9552 people have viewed this lot

The story of the Volkswagen Beetle is an amazing one – from the original design brief of bringing cheap, reliable transport to the German people, to the myriad of production changes and variations created over the next five decades. The “People’s Car” created by Dr Ferdinand Porsche and his team ultimately became the most successful automobile of all time, with no less than twenty million units produced to date. Although the basic concept remained unchanged over the years – all Beetles retained the air-cooled flat twin motor located behind the rear axle – the model underwent constant refinement and each year saw various small improvements take place. Volkswagen began importing Beetles into Australia towards the end of 1953, with sales commencing the following year and from June 1954 assembled CKD kits in Melbourne, gradually introducing a greater level of Australian componentry, such as glass, batteries, tyres and eventually trim, upholstery and even electrical hardware. Only one engine was available on ‘oval window’ Beetles at first, a 1131cc unit developing 30 horsepower, before being upgraded to the latest 1192cc (with 36 hp) in June 1954 in line with German-made cars. By 1956, when the car on offer was made, local Beetles actually used more than 50 per cent Australian-made components and a number of improvements took place in March that year, including twin exhaust pipes, relocated tail lamps, a new fuel tank to increase luggage space, adjustable seats and new paint and interior trim choices. The Volkswagen is a perfect classic car for the modern era – cheap to run and maintain, fun to drive and with a universal popularity few other automobiles can lay claim to, with ‘oval window’ Beetles from the 1950s generally regarded as the most desirable. Made to a very high standard, these early cars are now sought after by local collectors and command substantial premium over later examples. 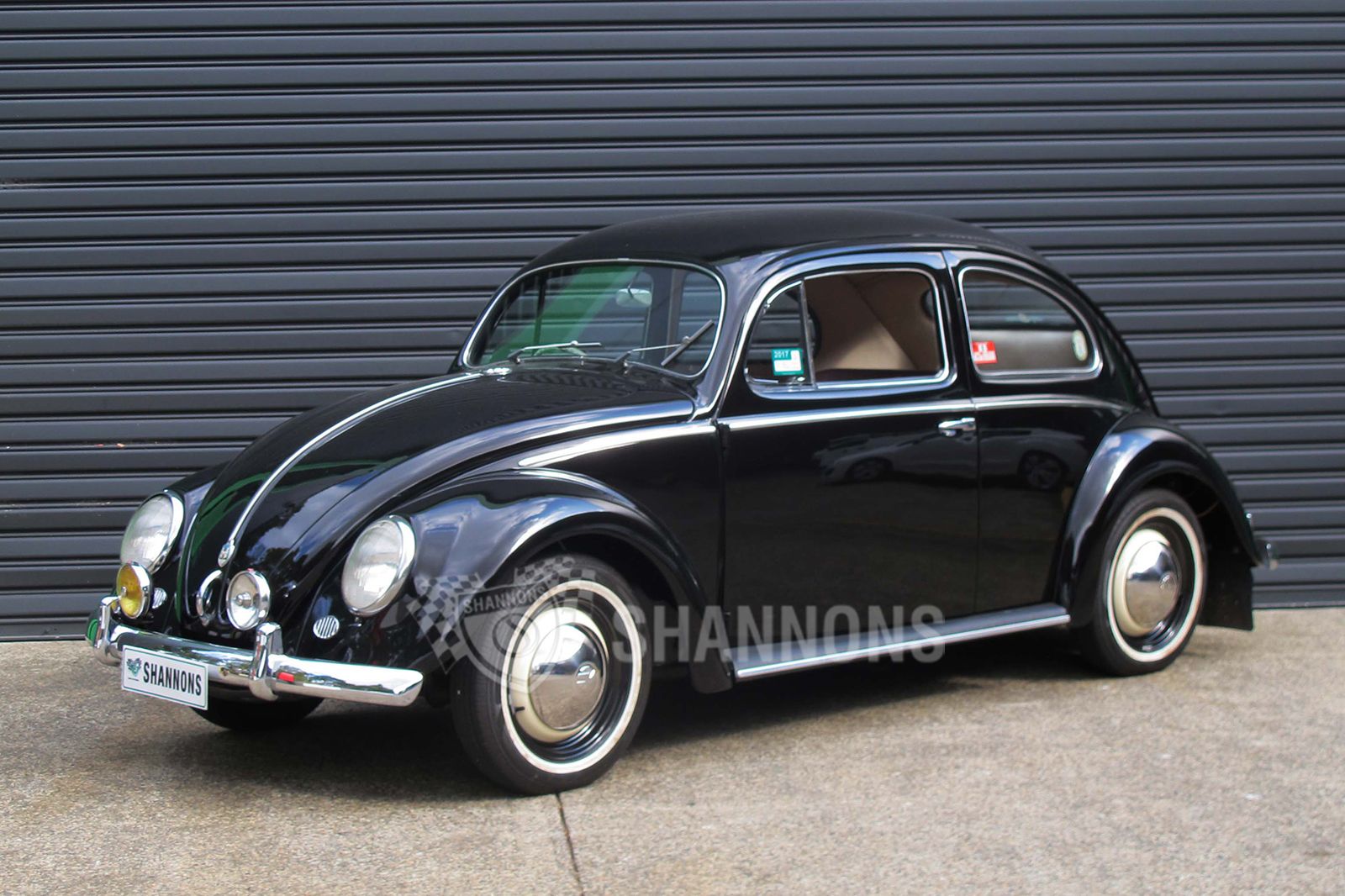 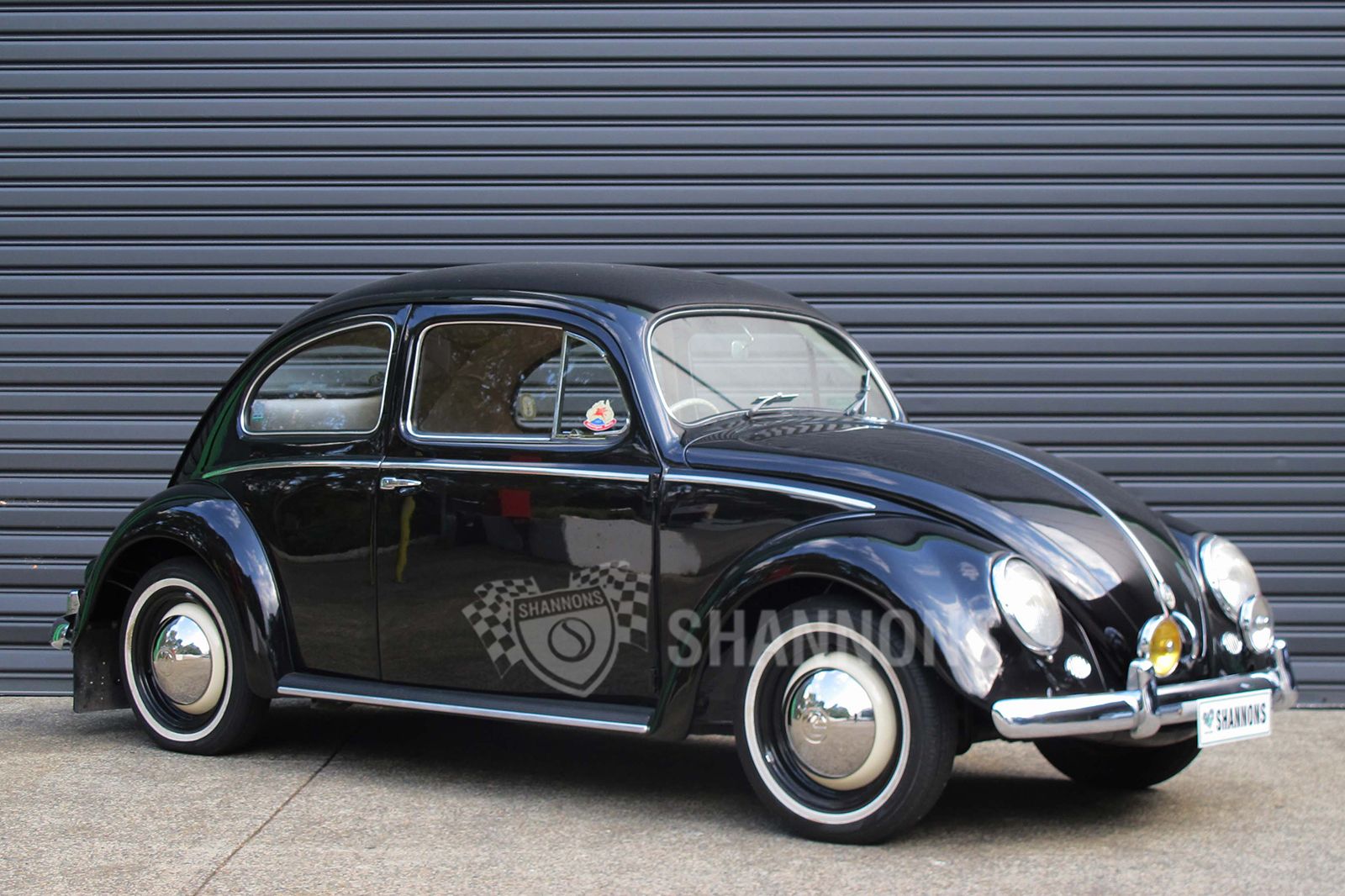 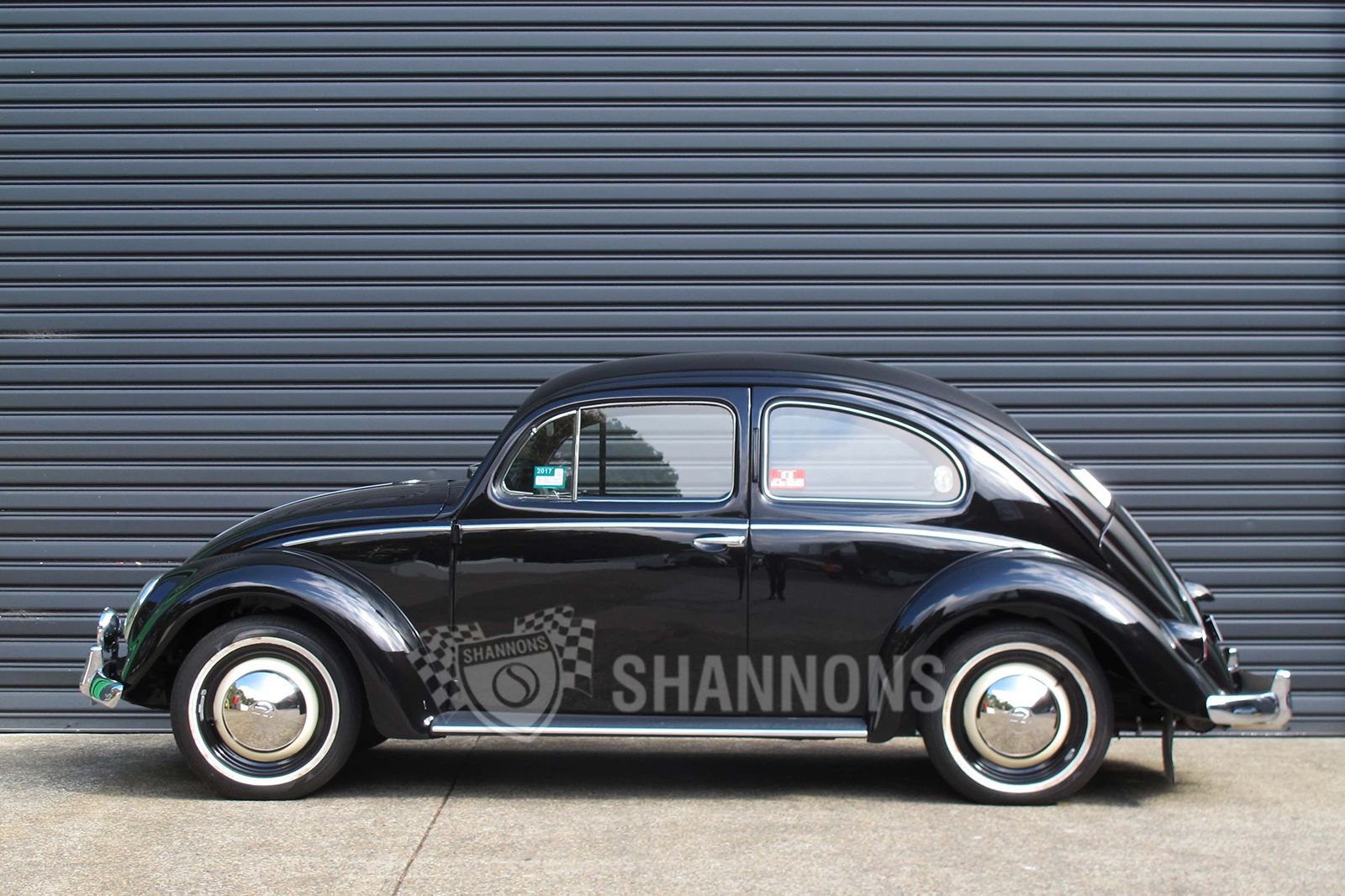 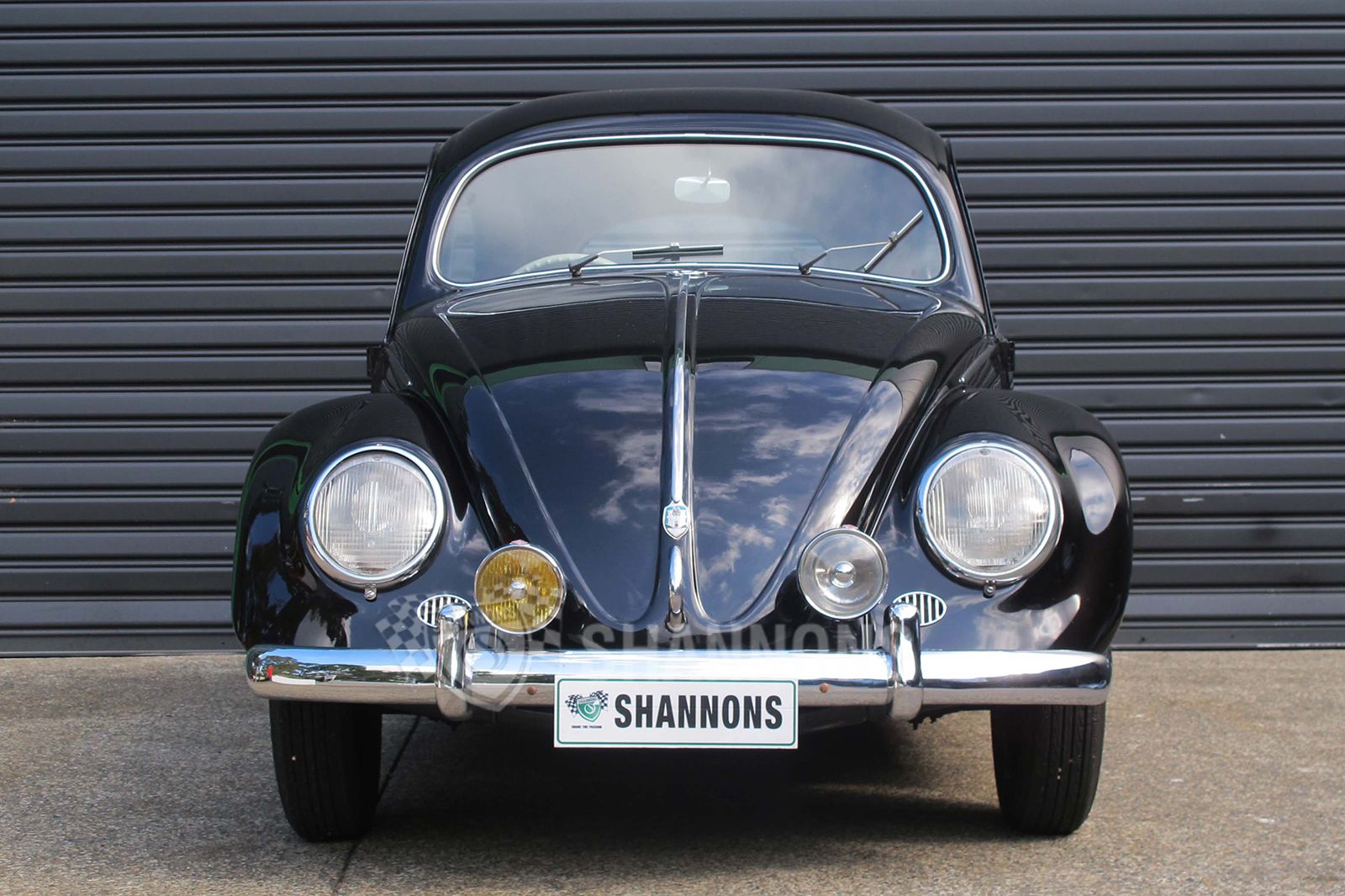 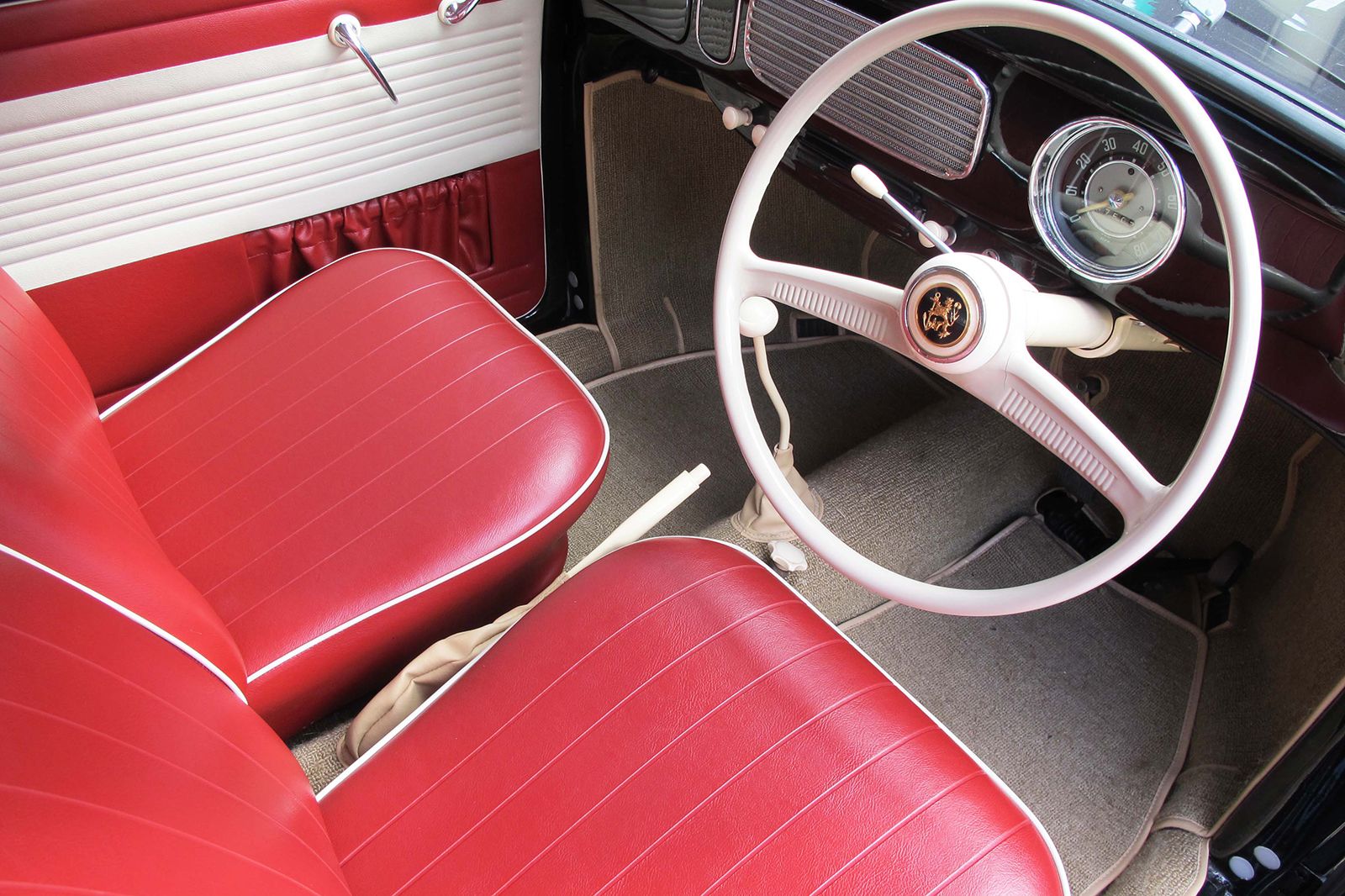 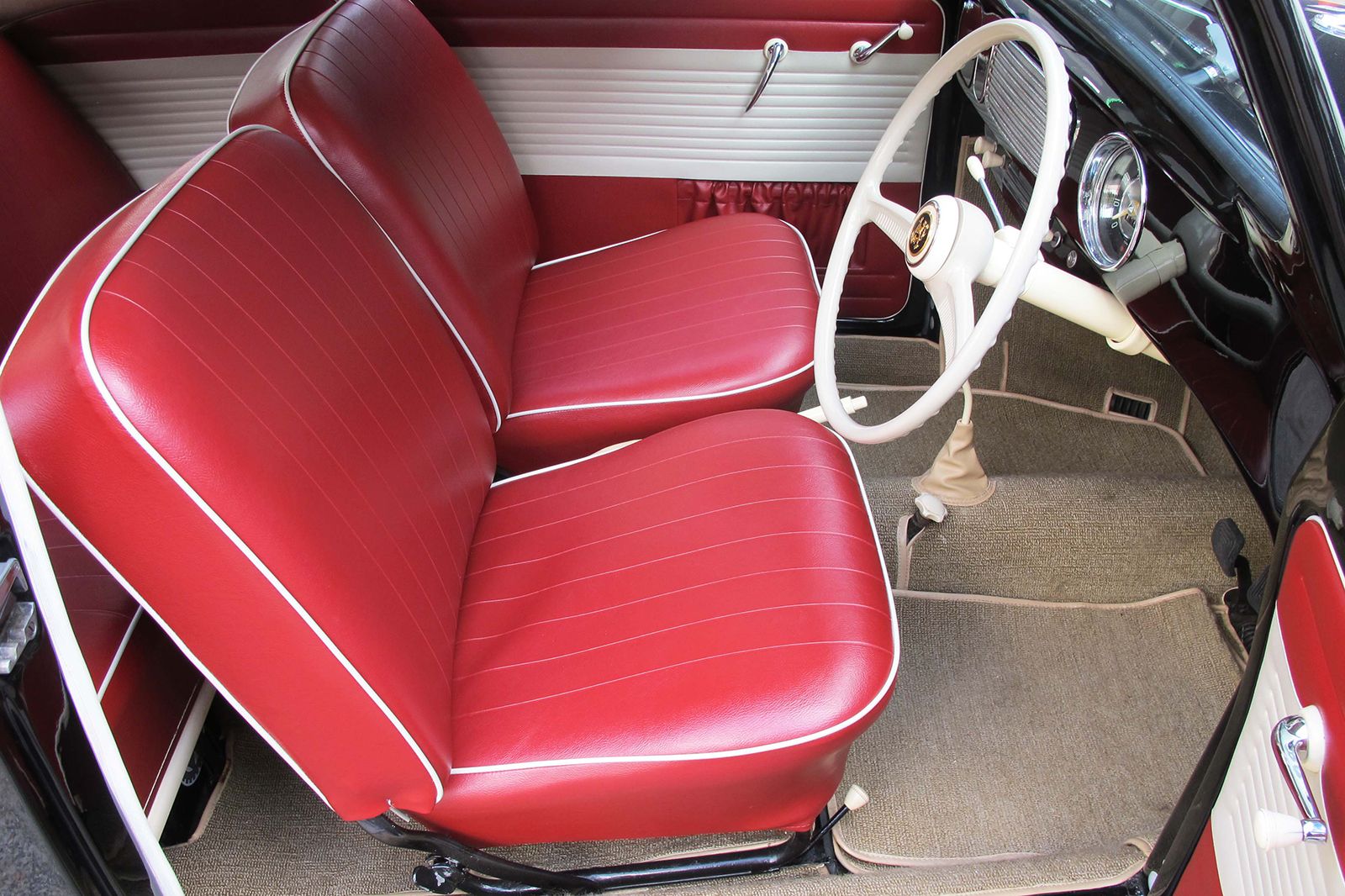 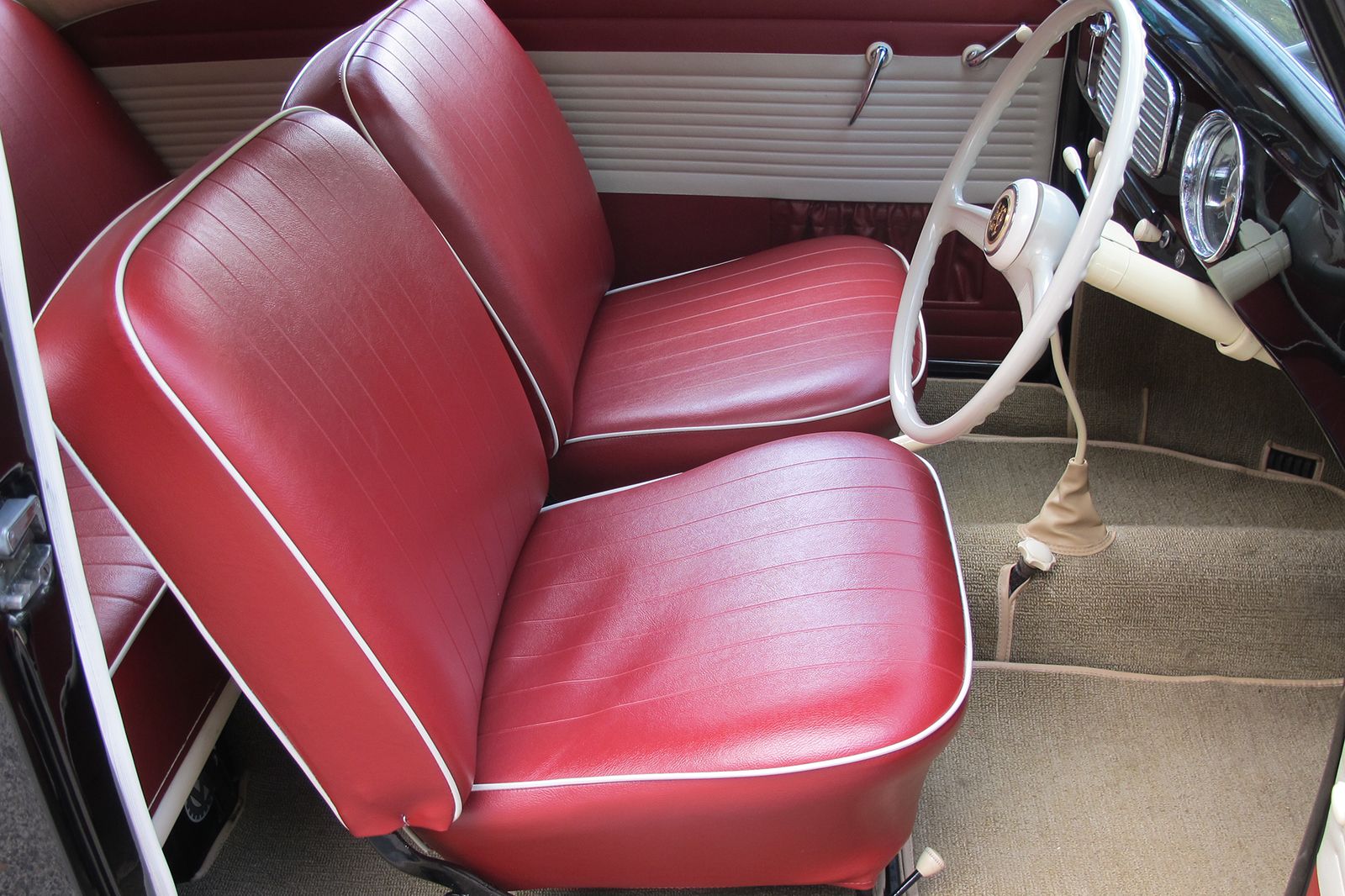 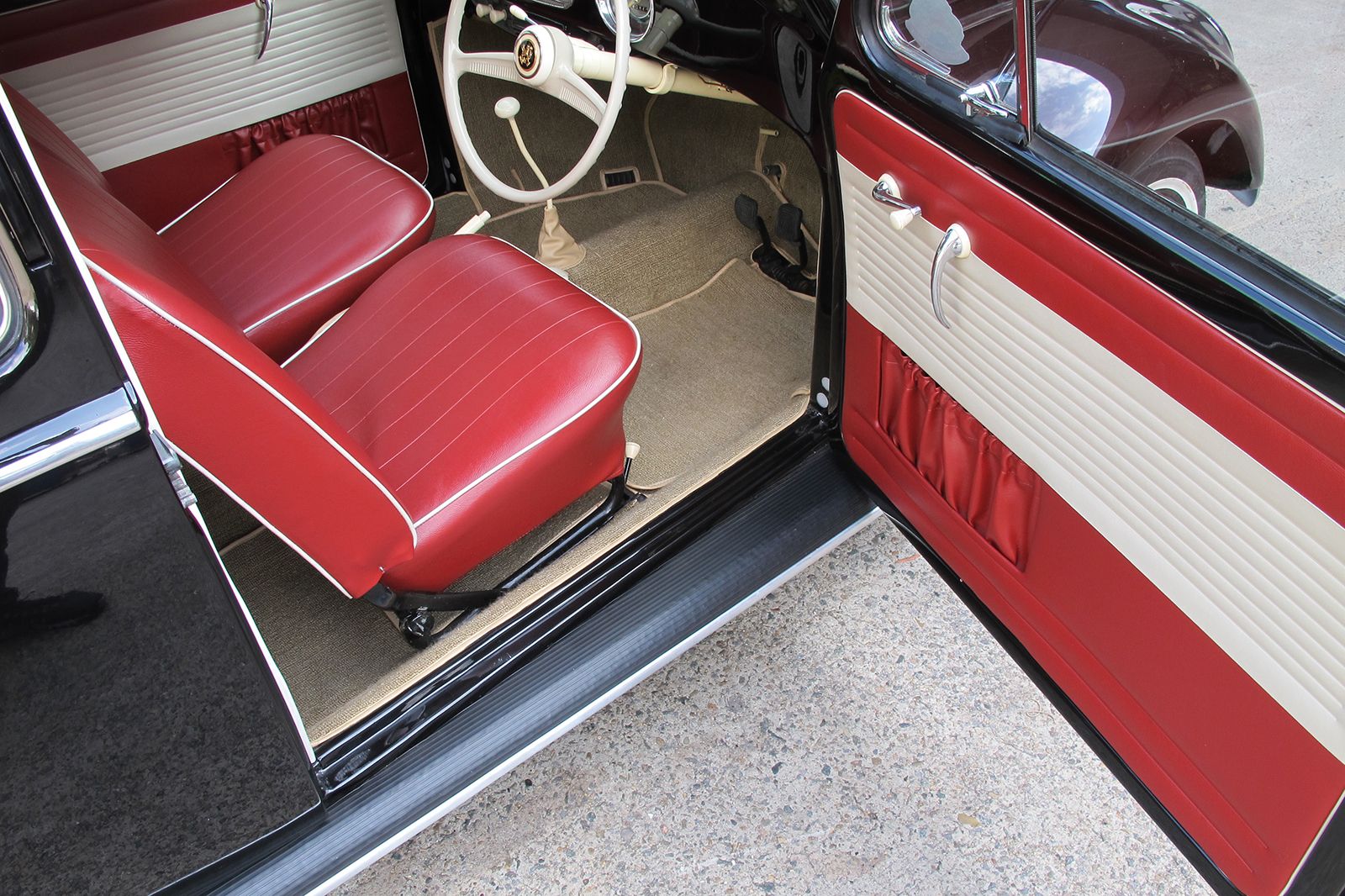 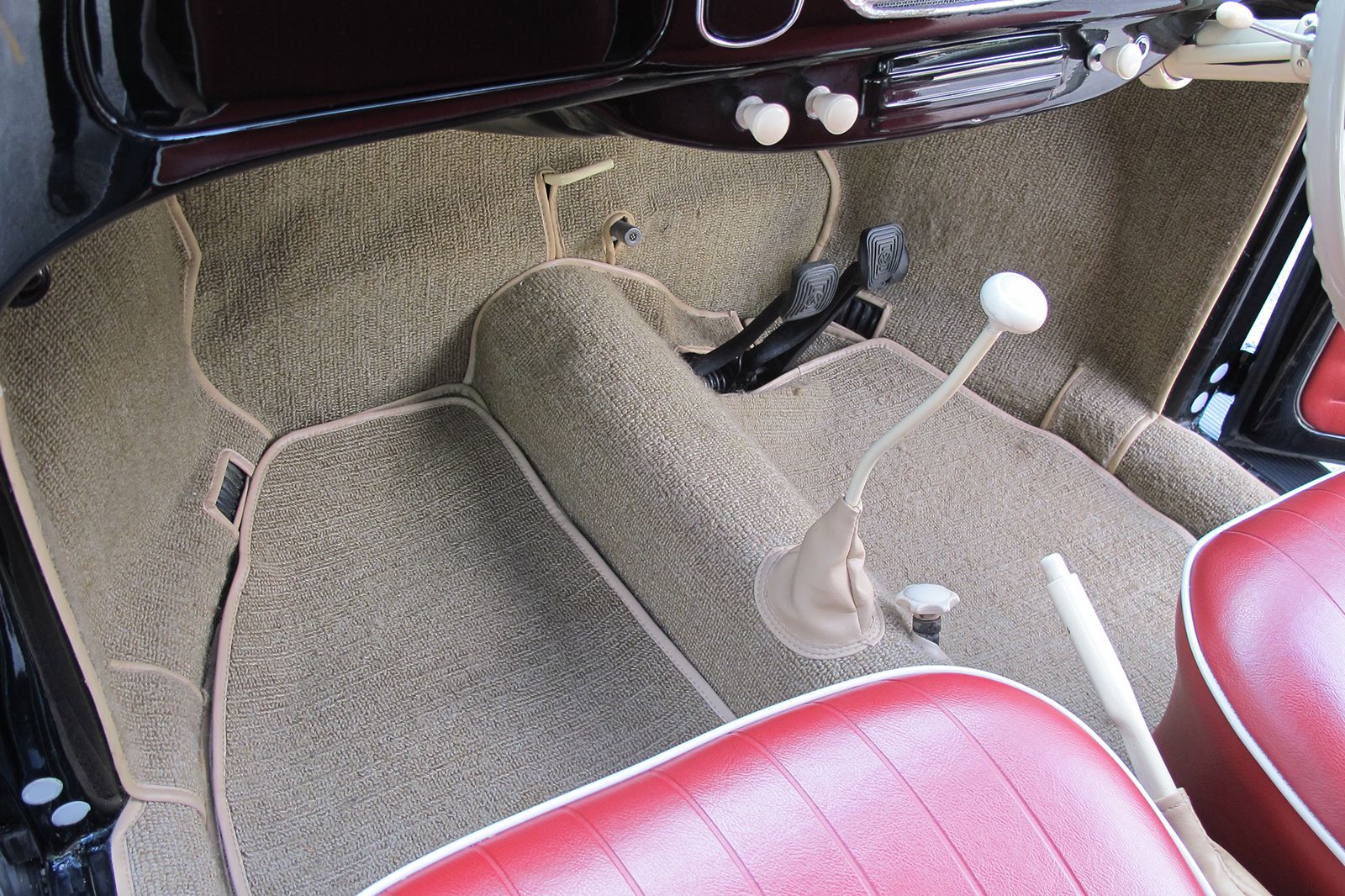 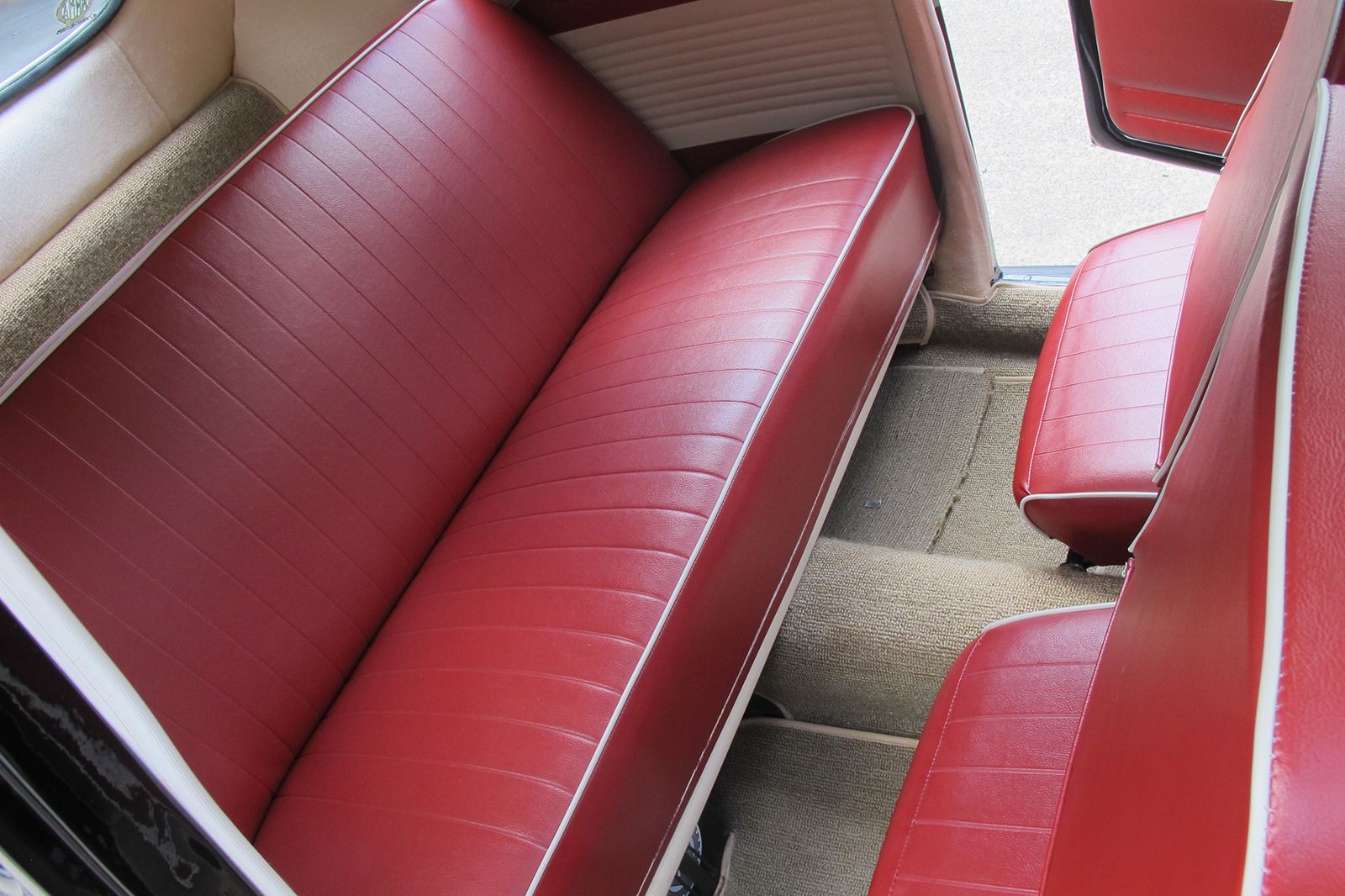 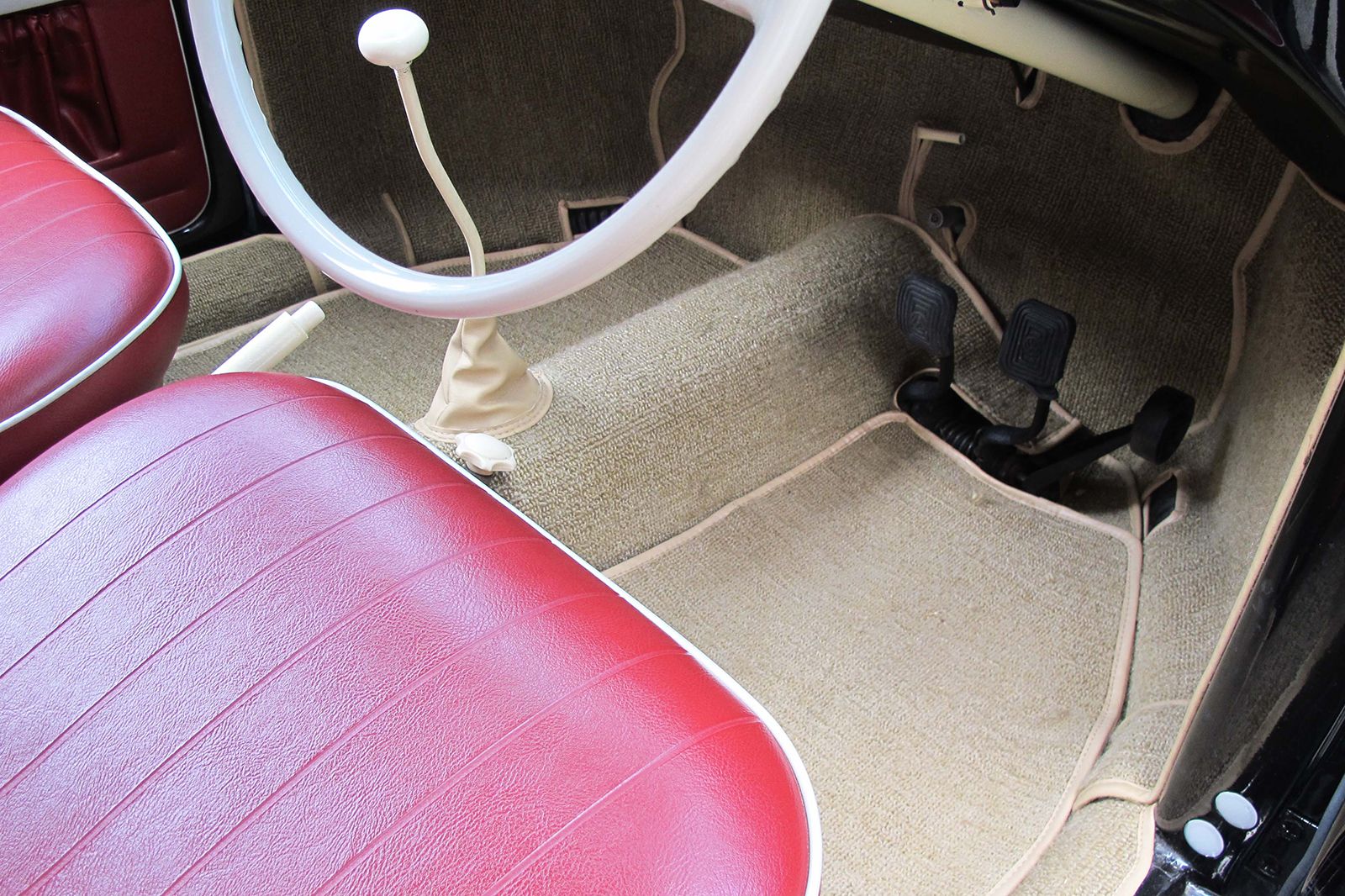 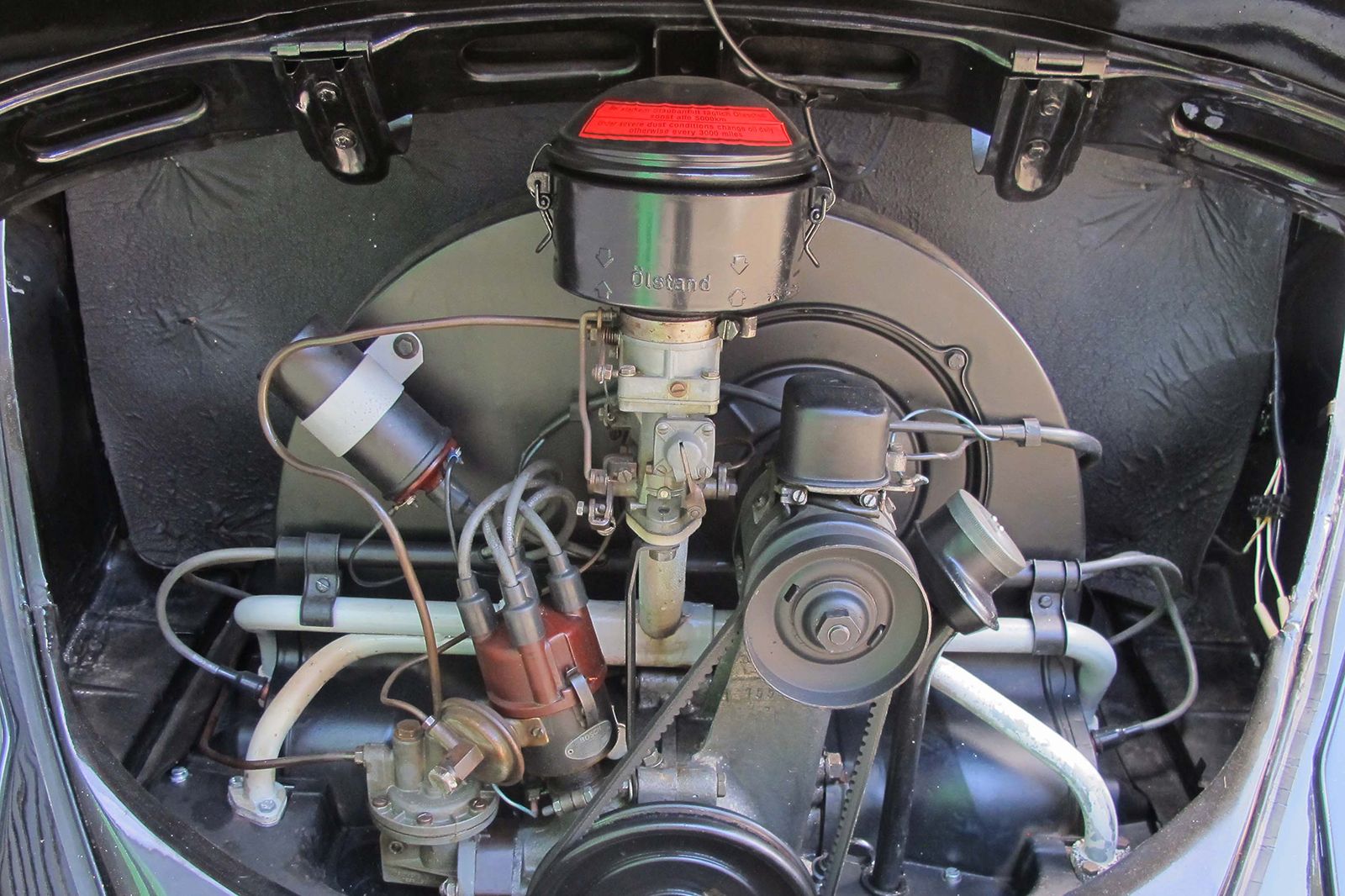 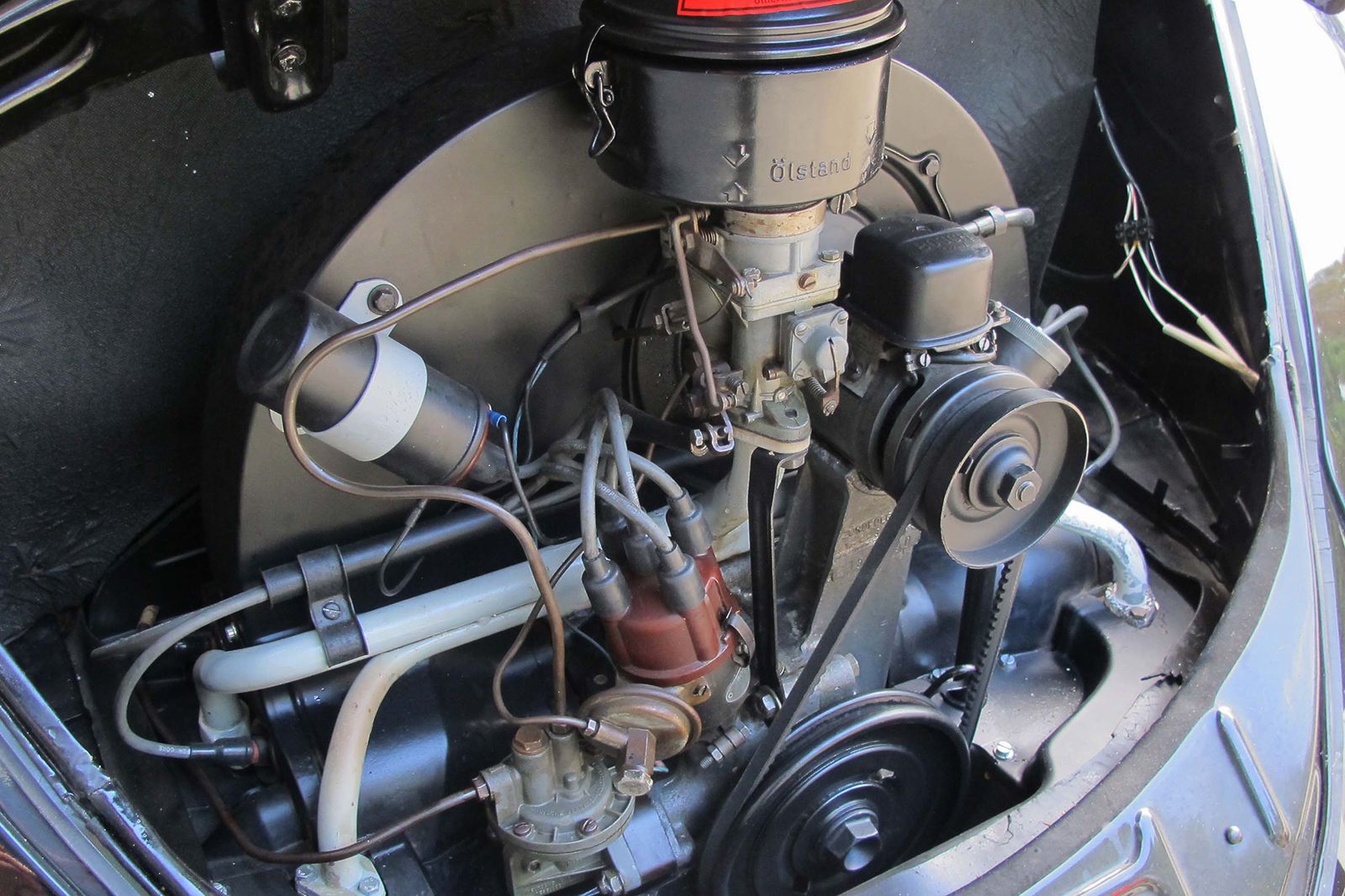 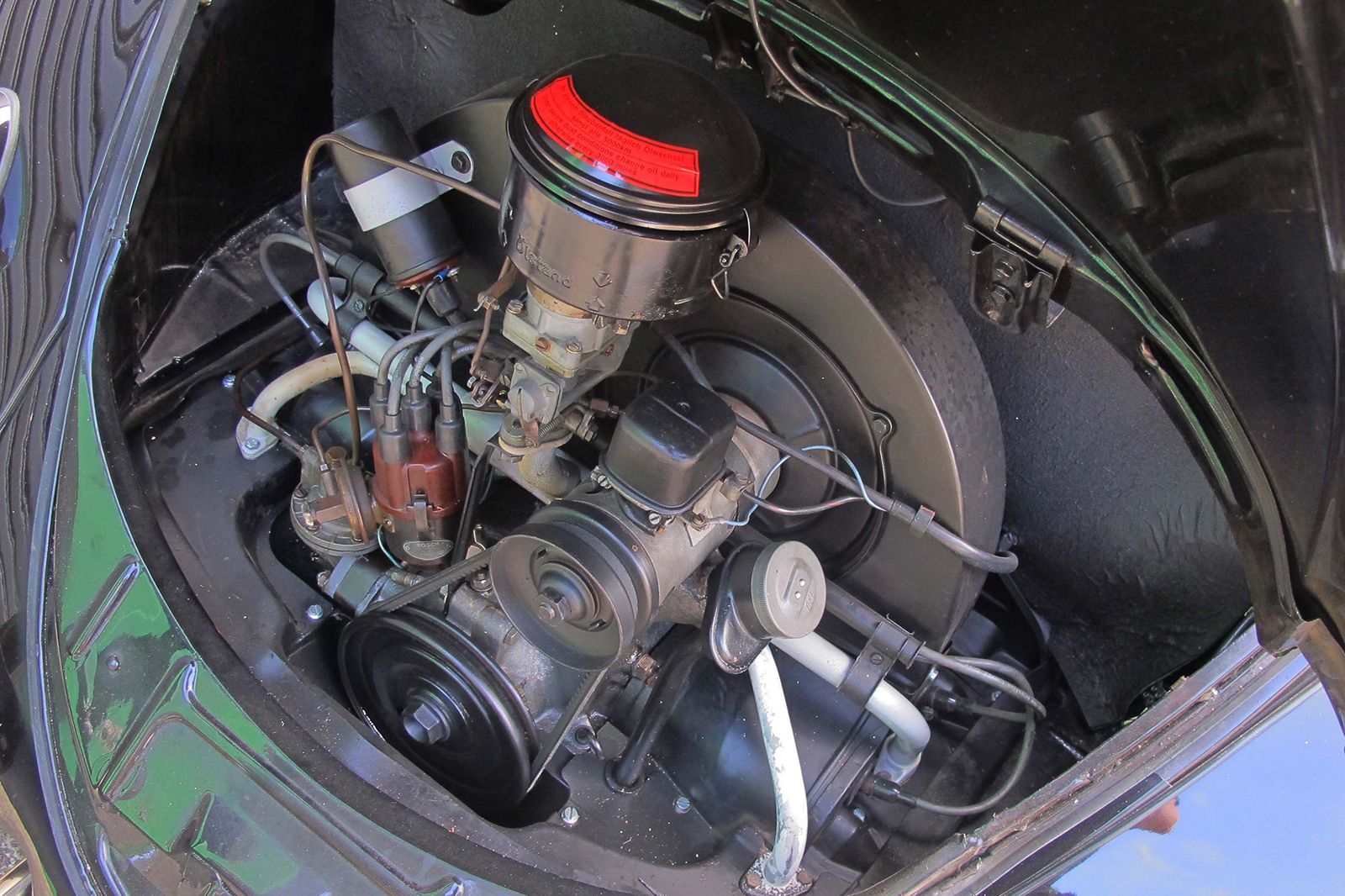 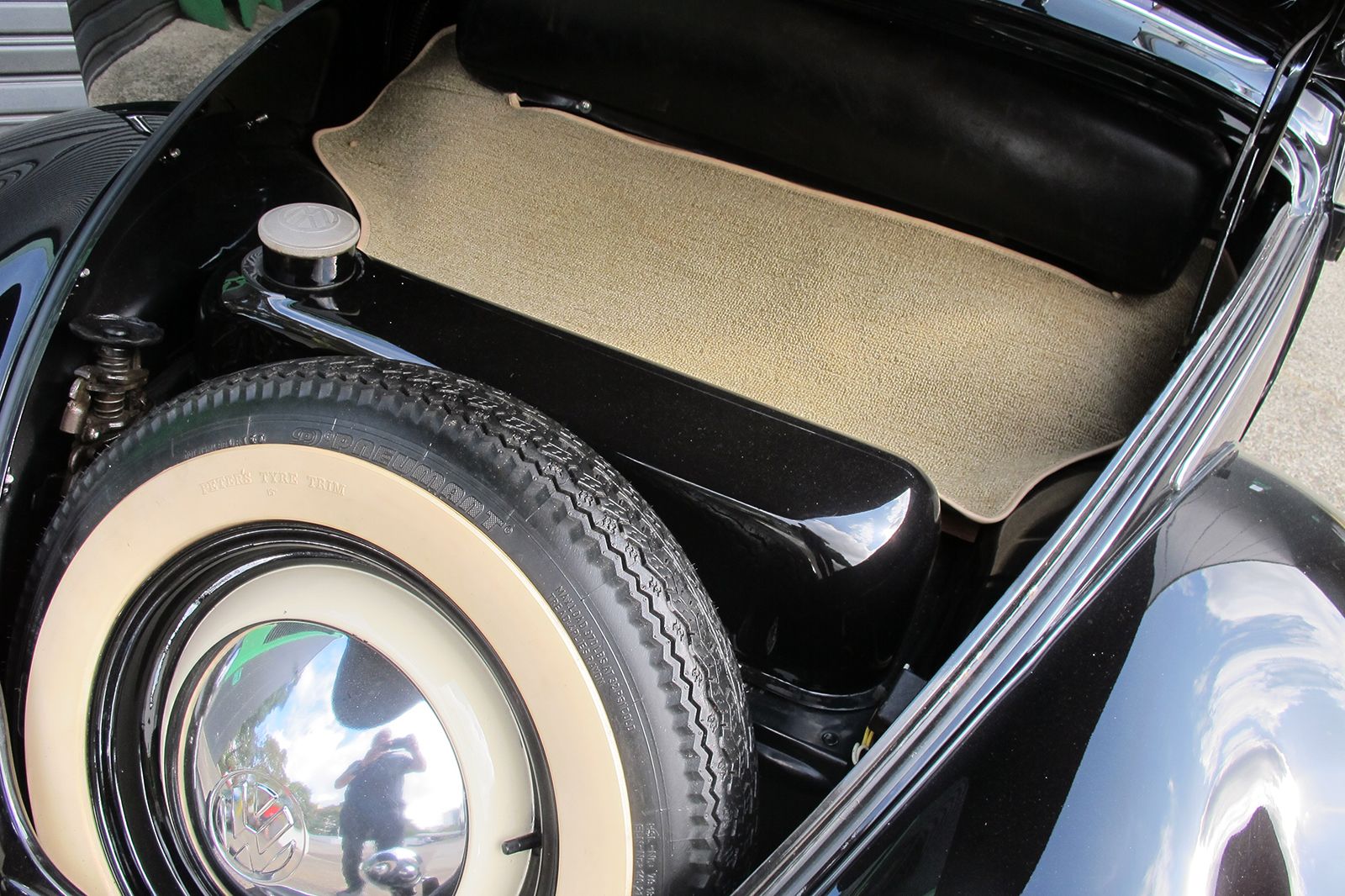 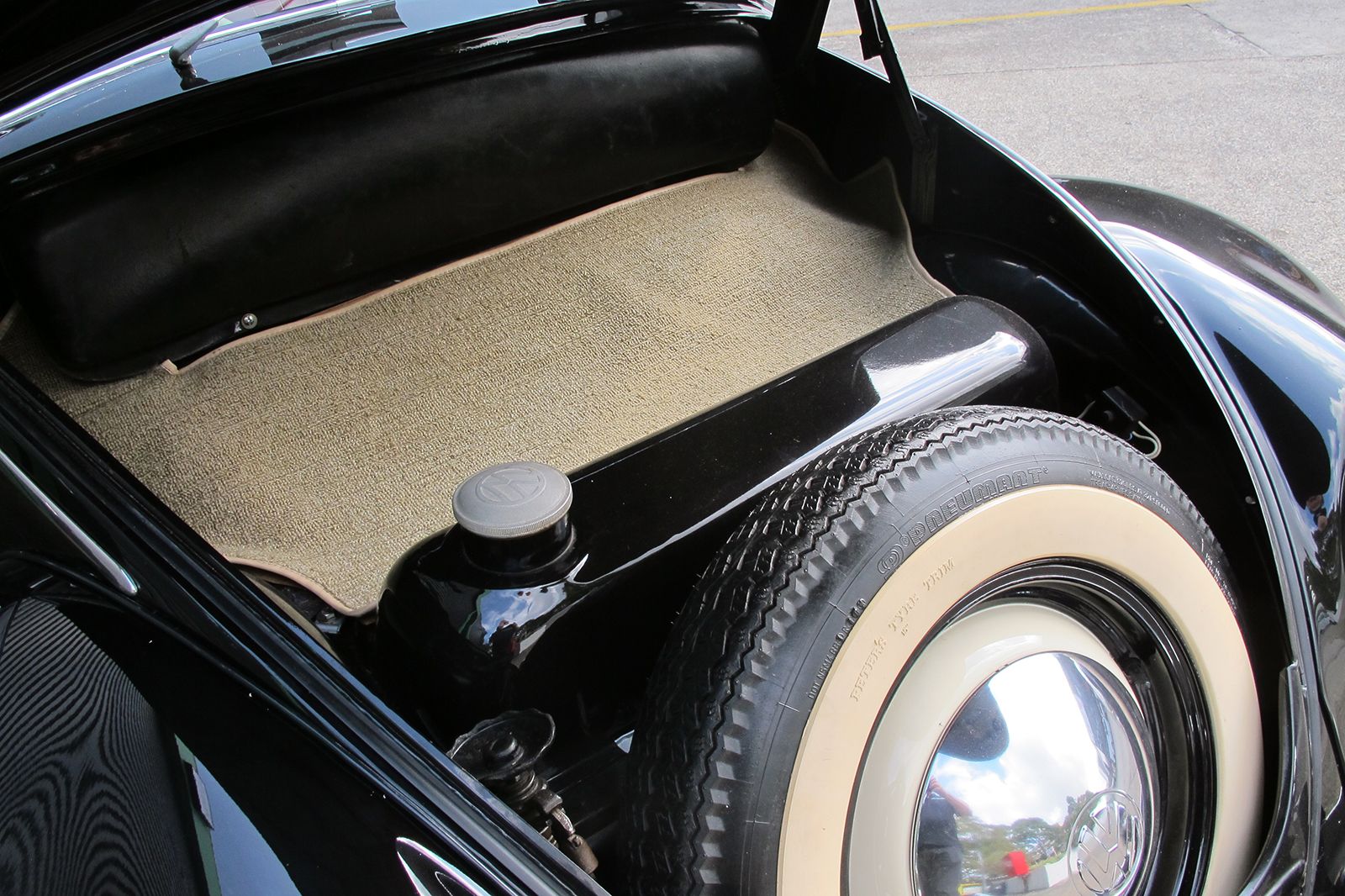 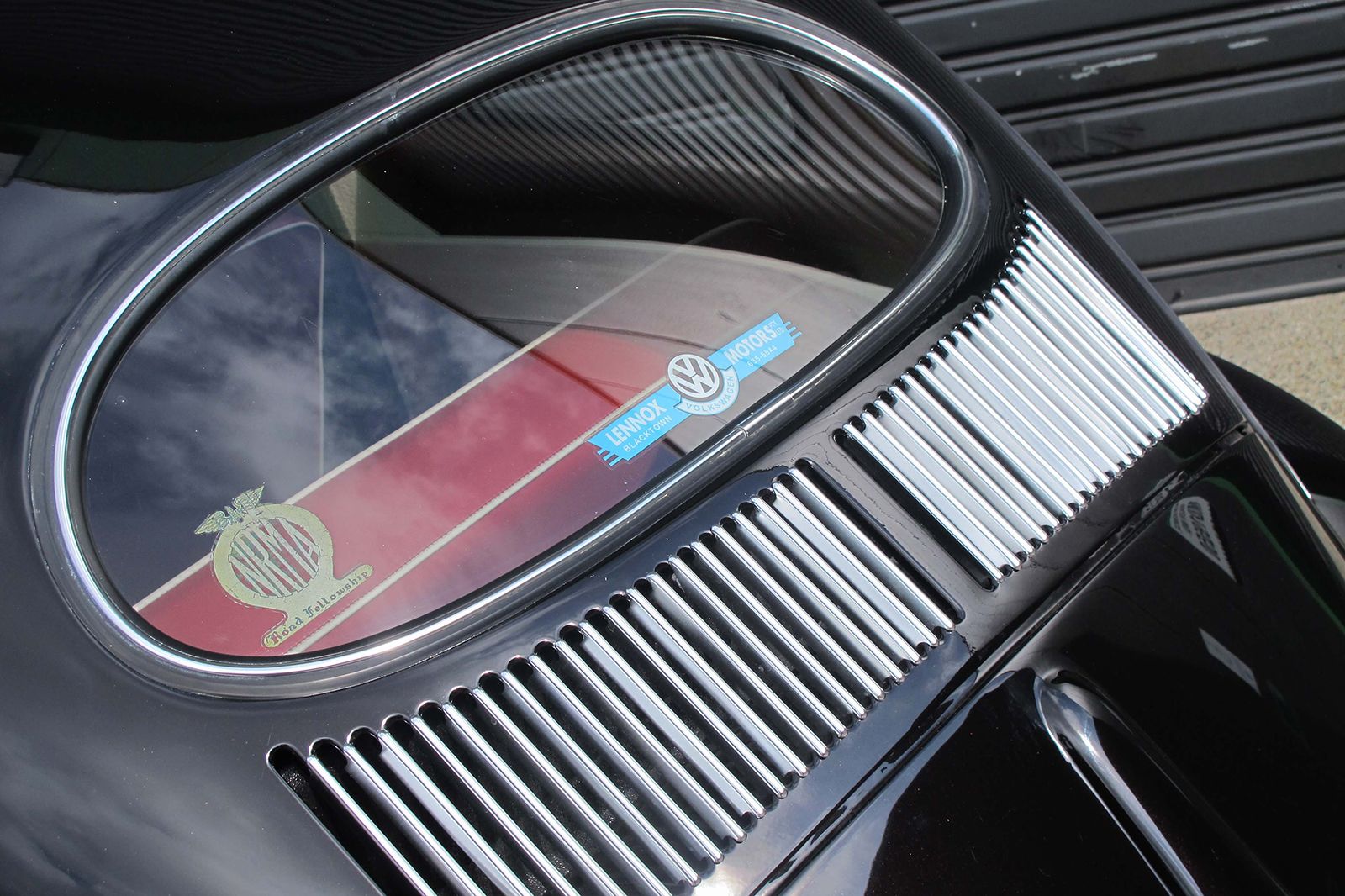 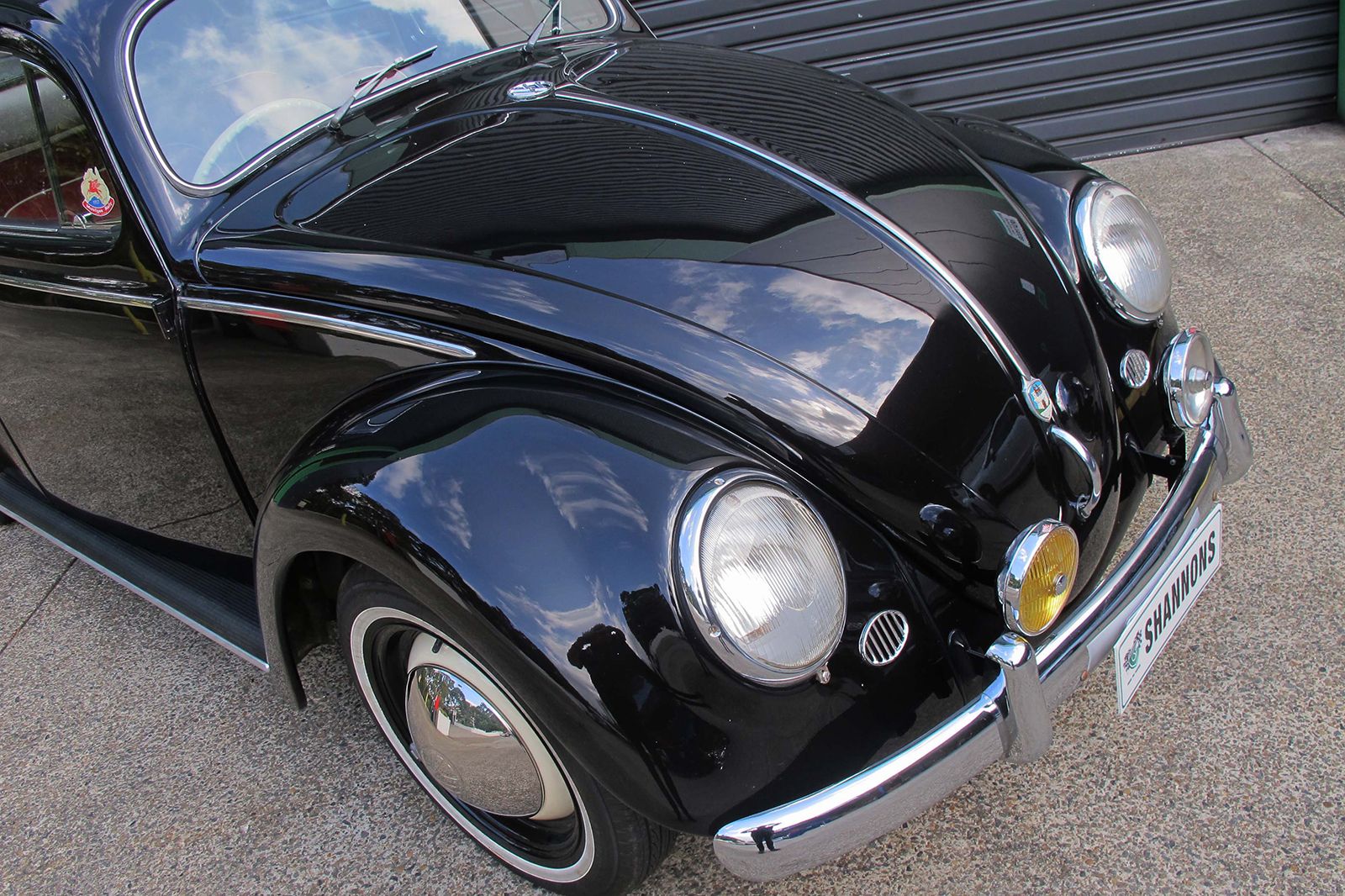 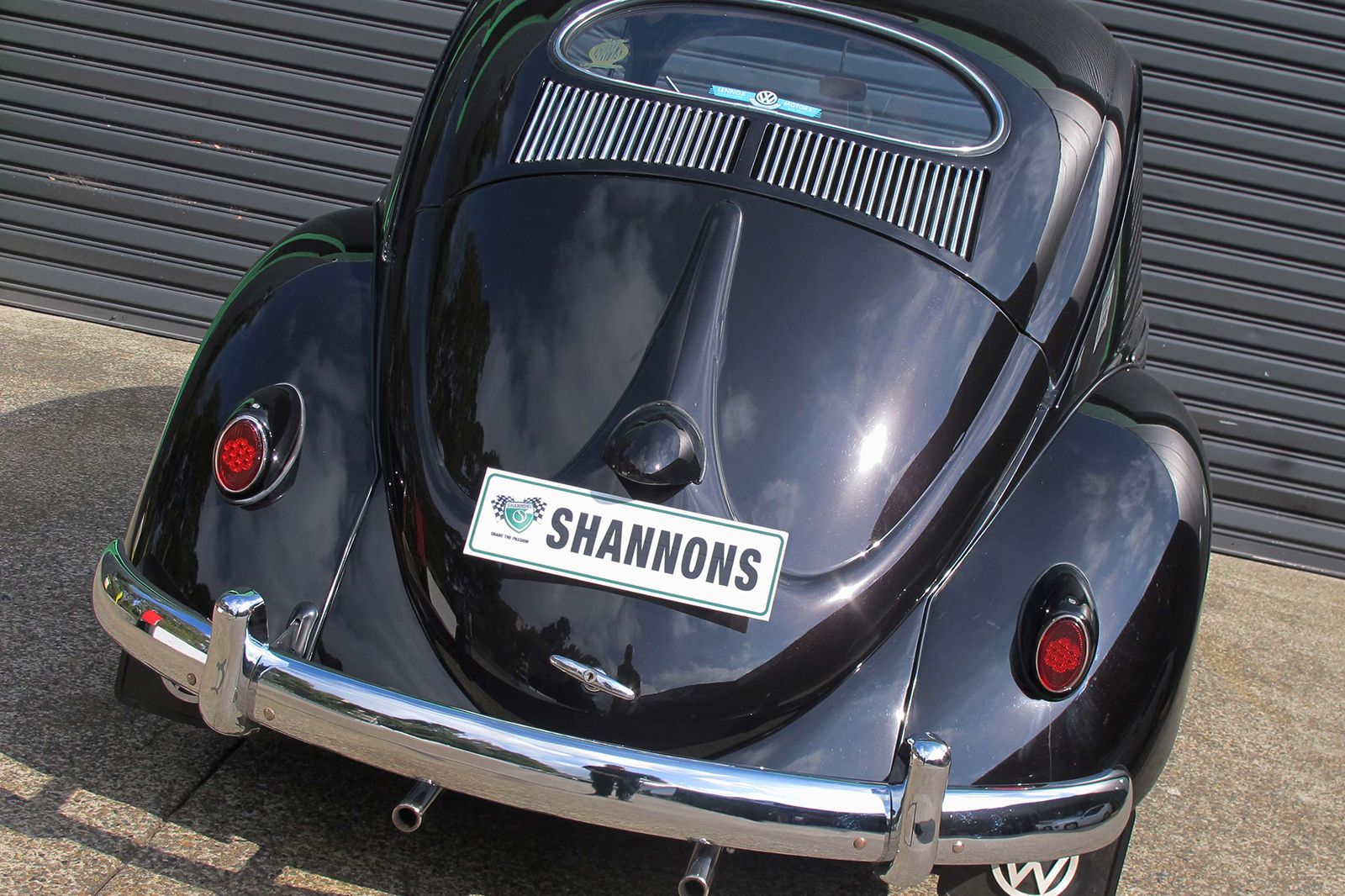