8347 people have viewed this lot

Cadillac is one of only two American manufacturers to offer a V16-powered passenger car and, unlike rival Marmon, kept the model in production for over a decade.  Announced in January 1930, the flagship Series 452 was an industry first, featuring the sophisticated and technologically advanced V16 whose design has been credited to Owen Nacker.  Conceived in the Roaring Twenties to be the last word in luxury motoring, the V16 wasn’t ready until the Depression began to curtail sales of luxurious and expensive motor cars, but Cadillac’s mechanical marvel proved surprisingly popular, with no less than 3,251 sold in the first year alone.  A number of changes were made throughout the 1930s, with the styling updated as fashions changed but sales gradually declined as economic conditioned worsened.  When a further recession hit North America hard in 1938, with unemployment rising dramatically and sales of passenger cars falling by 49 per cent, the 452’s expensive overhead-valve V16 gave way to a less complex L-head design, albeit with more power and the same turbine-like smoothness.  The Series 90’s short stroke 431-cid engine was essentially two eights, with a 135-degree vee and twin carburettors, twin oil bath cleaners, twin manifolds and distributors, coils, fuel pumps and even two water pumps.  Rated at an impressive 185 horsepower at 3600 rpm, power was delivered to the semi-floating rear axle via a three speed selective synchromesh transmission operated from a column change, while the 90’s chassis shared many of its features with the most expensive Series 75 eight-cylinder models, including the same 141-inch wheelbase chassis.  Cadillac catalogued a wide range of body styles by in-house coachbuilder Fleetwood, ranging from Coupes, Convertible Coupes and Sedans, various Formal and Imperial Sedans and an imposing Town Car.  The V16 Cadillac was always a plaything for the super rich, with some models costing the equivalent of ten brand new Chevrolets; indeed in 1938, when the average American income was $1,731, a 38-90 Convertible Coupe cost a staggering $5,440! In total, just 315 V16 Cadillacs found buyers in 1938 but this number fell dramatically over the next two years and just 138 and 61 cars were produced in 1939 and 1940 respectively.  Surviving examples of Cadillac’s remarkable V16 can be found in many of the most prominent car collections and museums around the world, their owners appreciating the technical sophistication and mechanical artistry that went into producing each and every car. 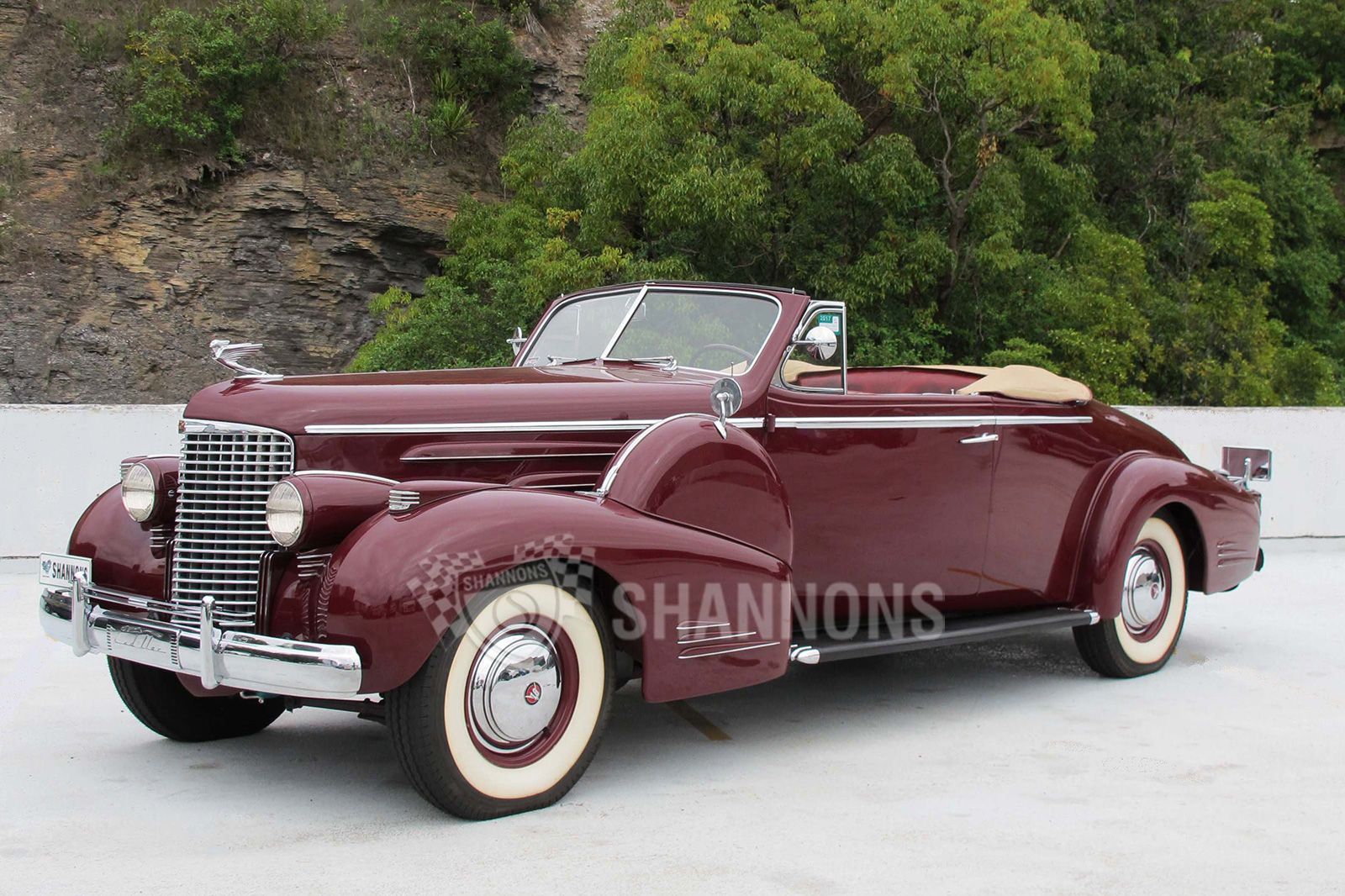 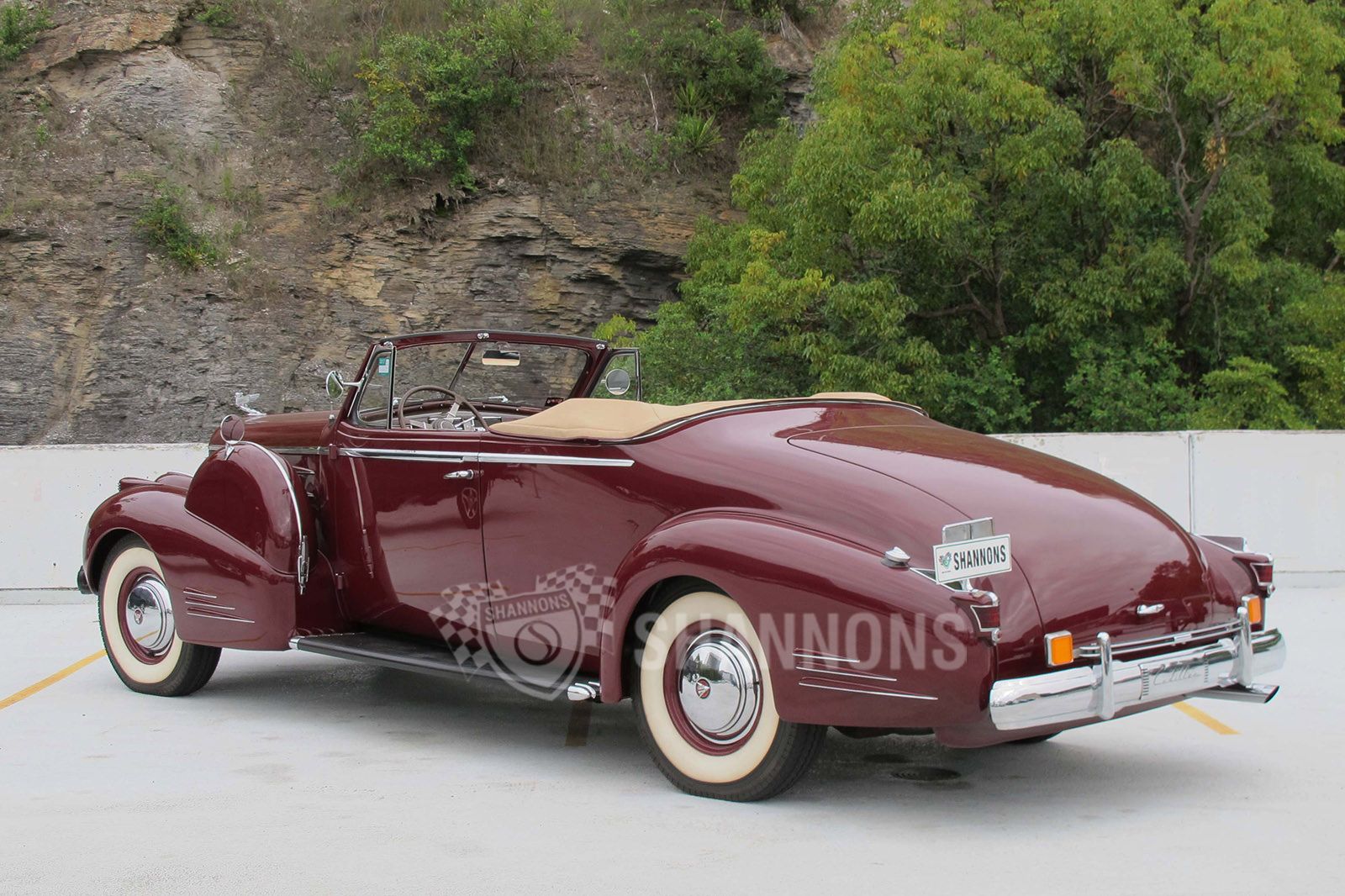 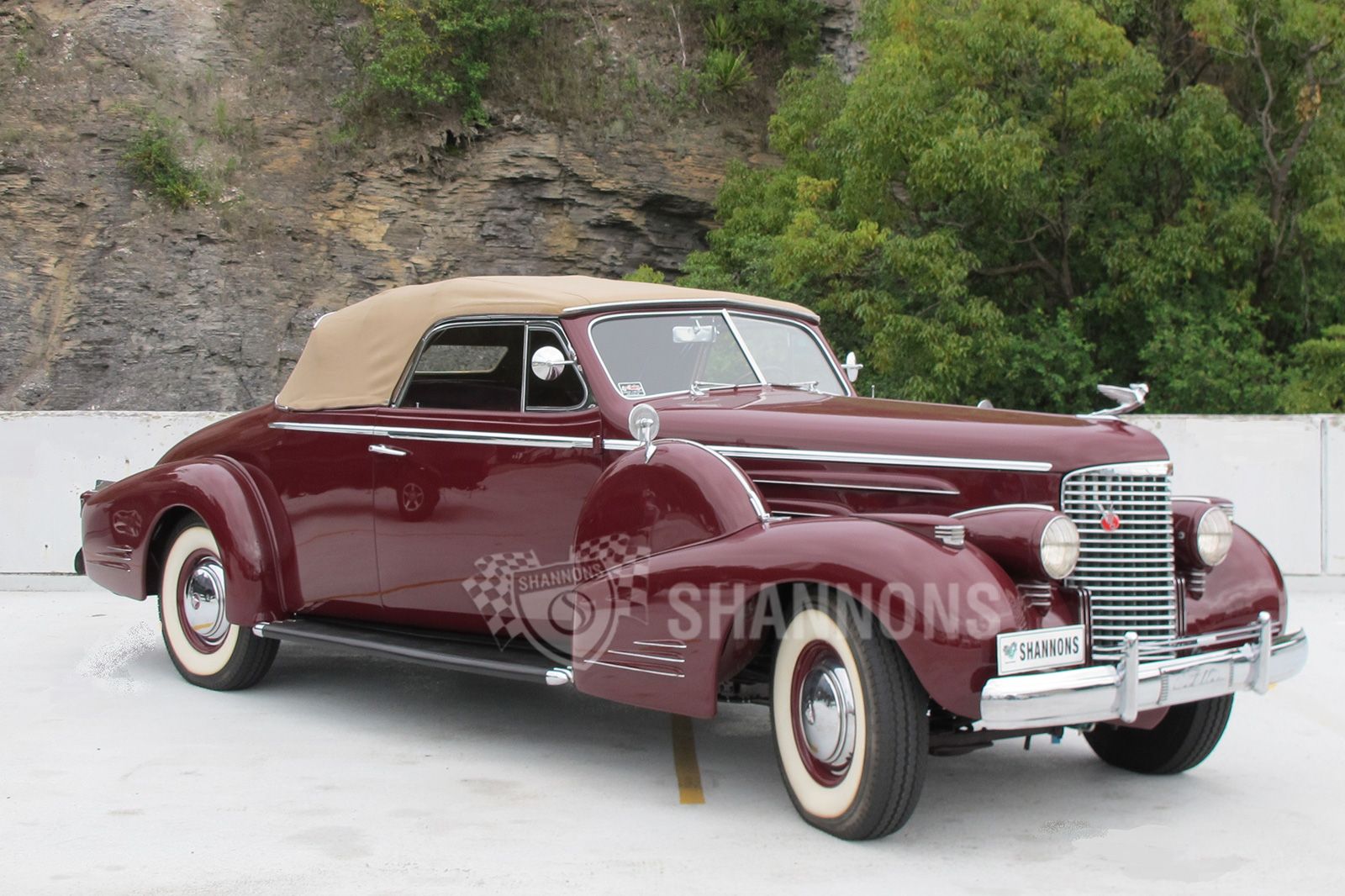 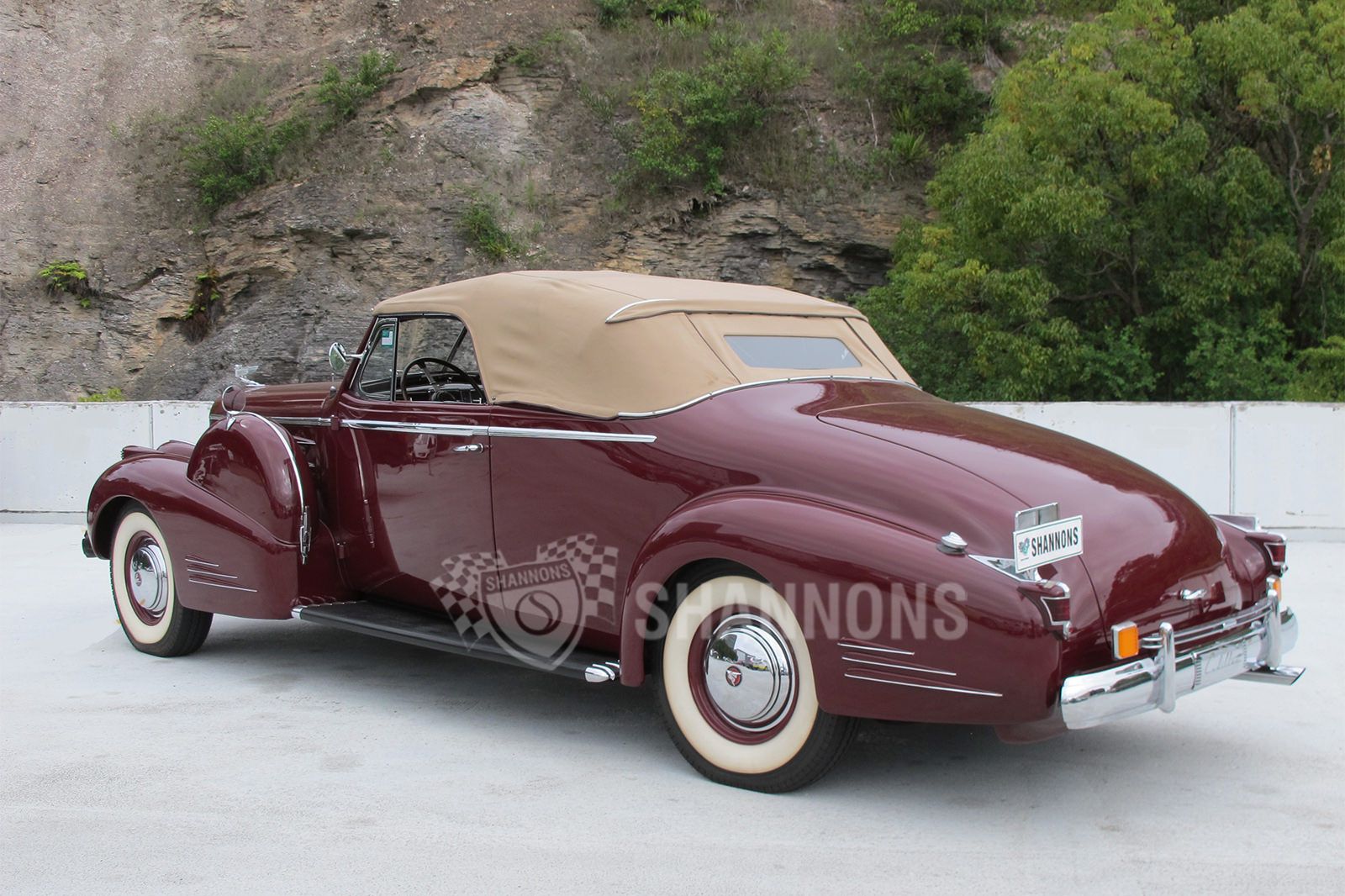 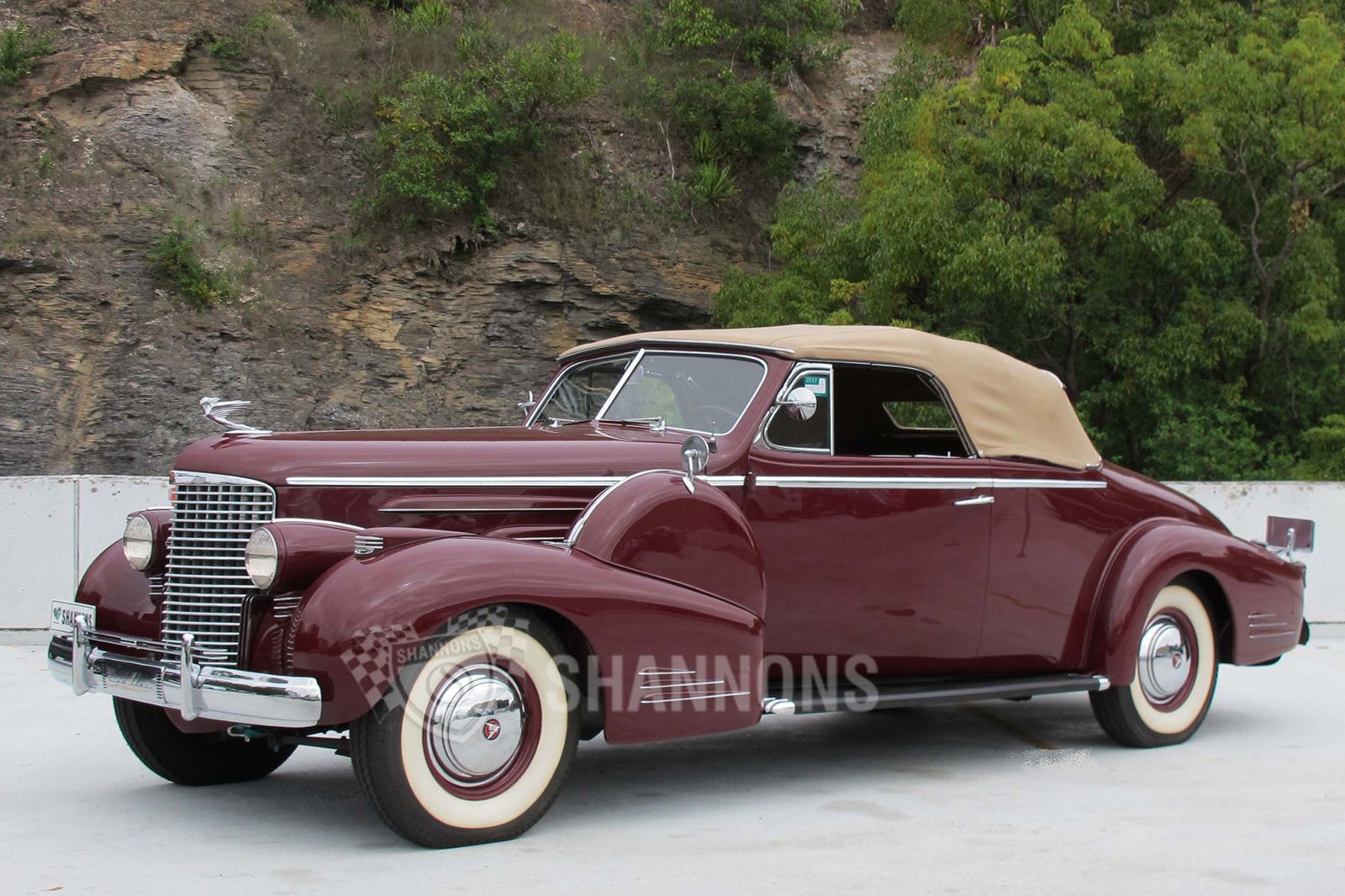 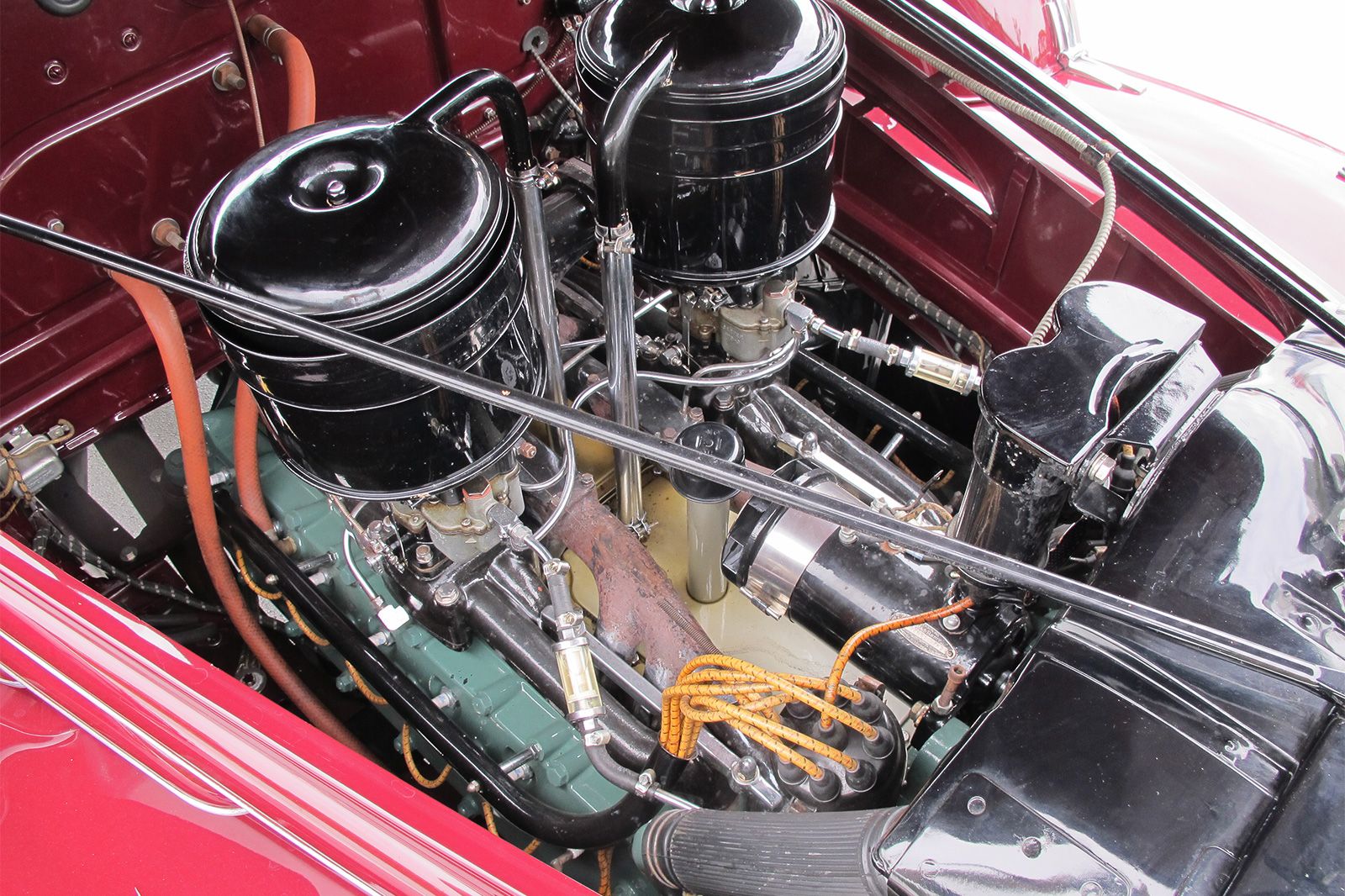 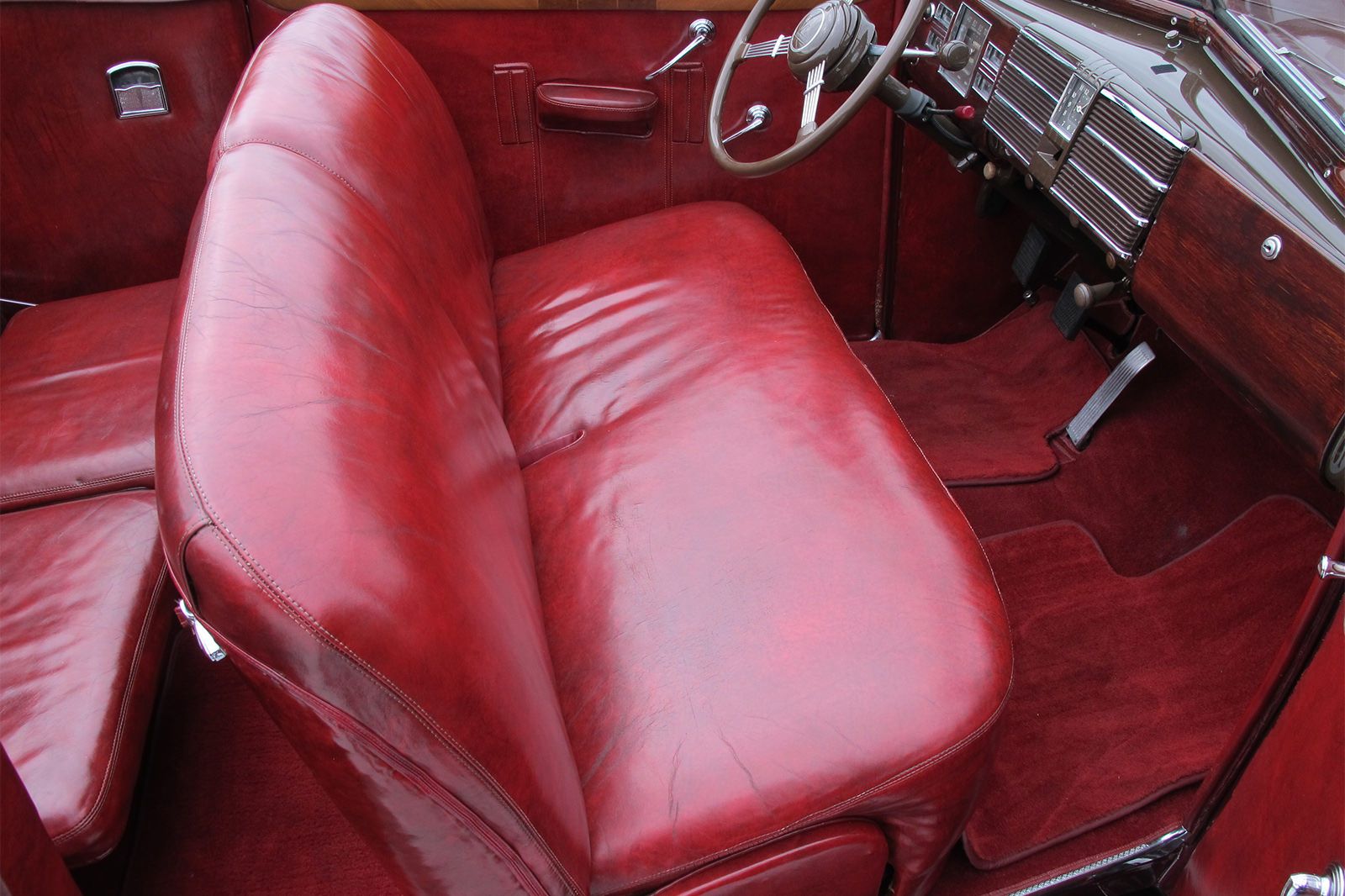 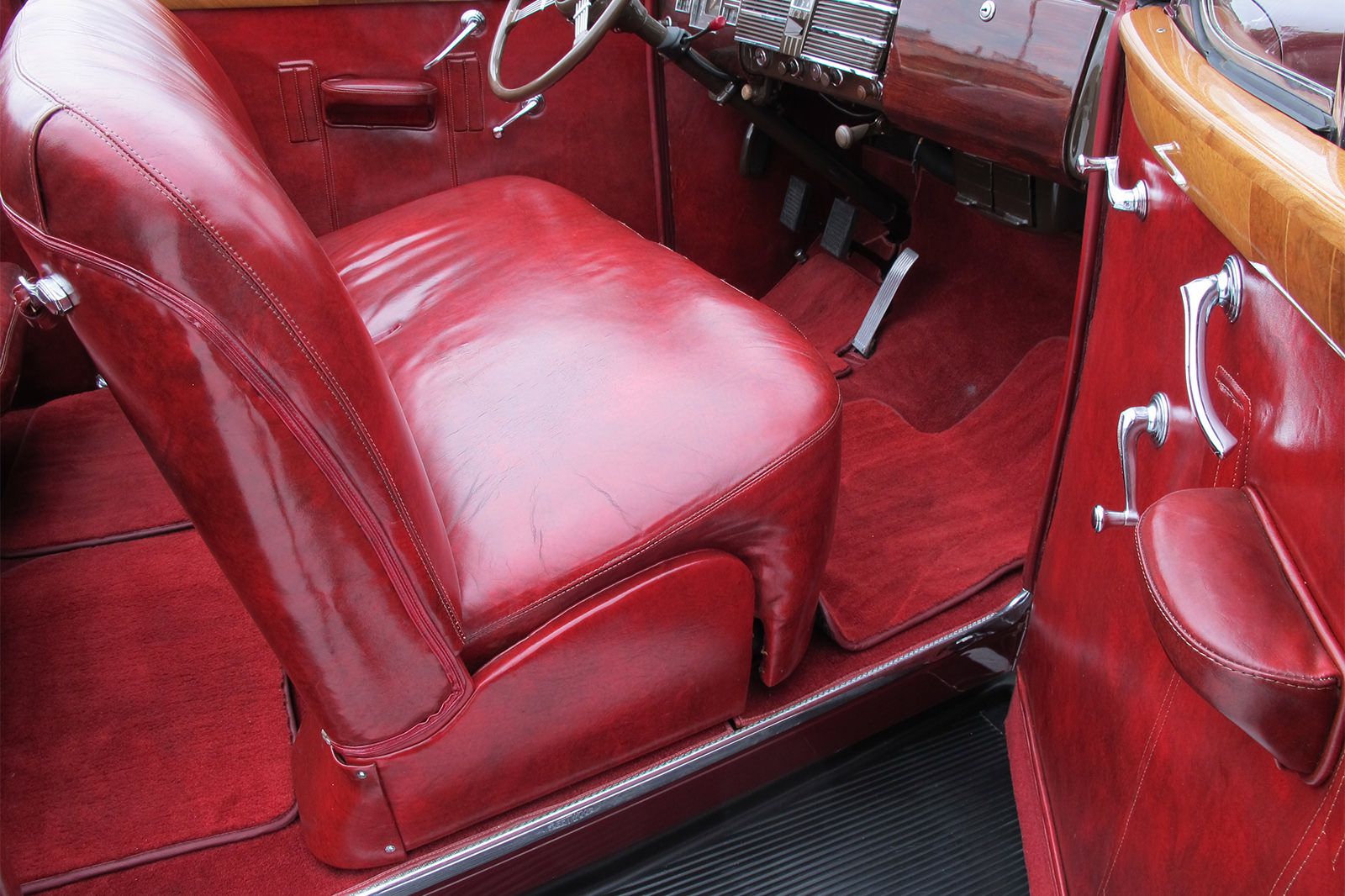 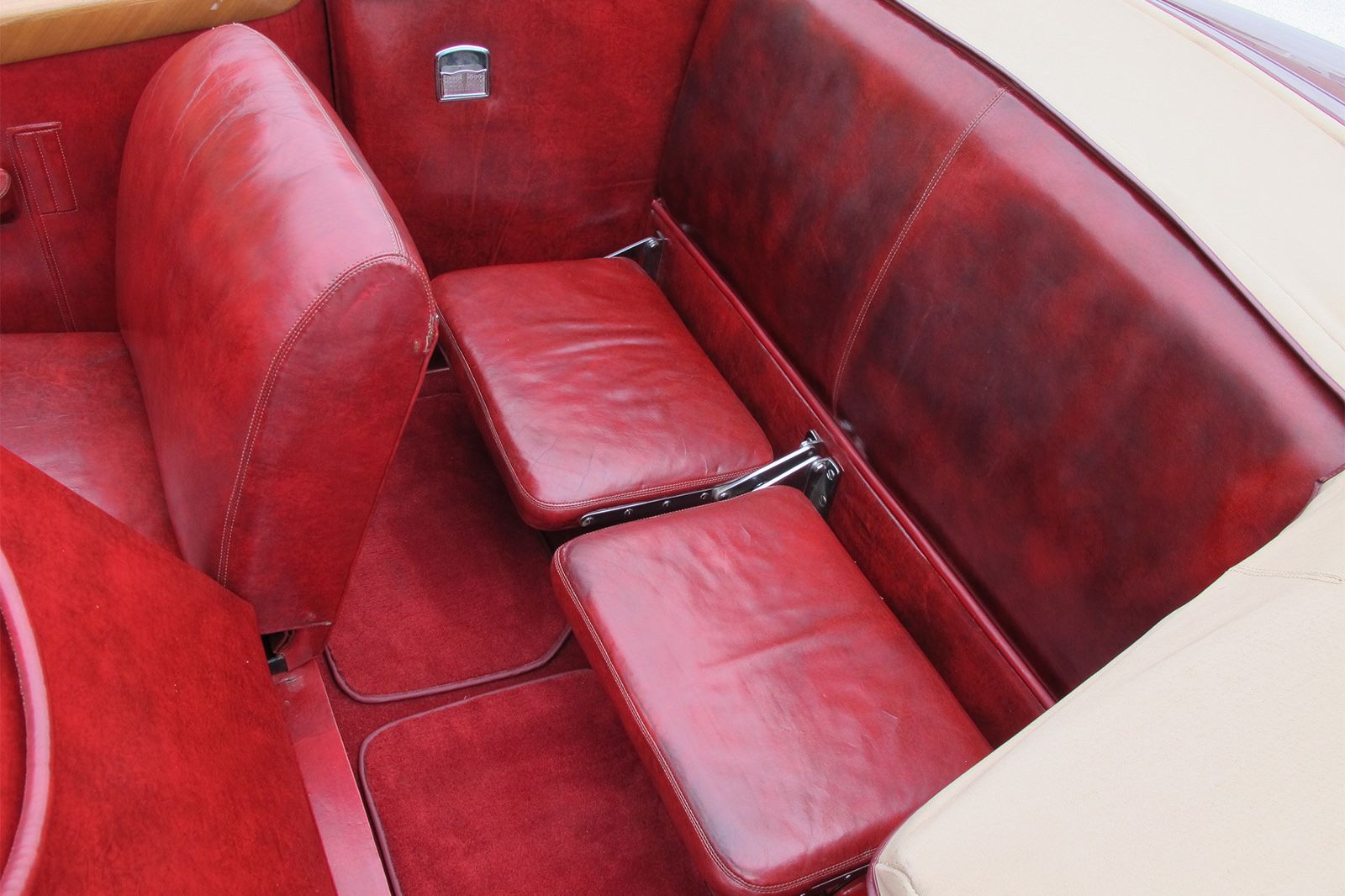 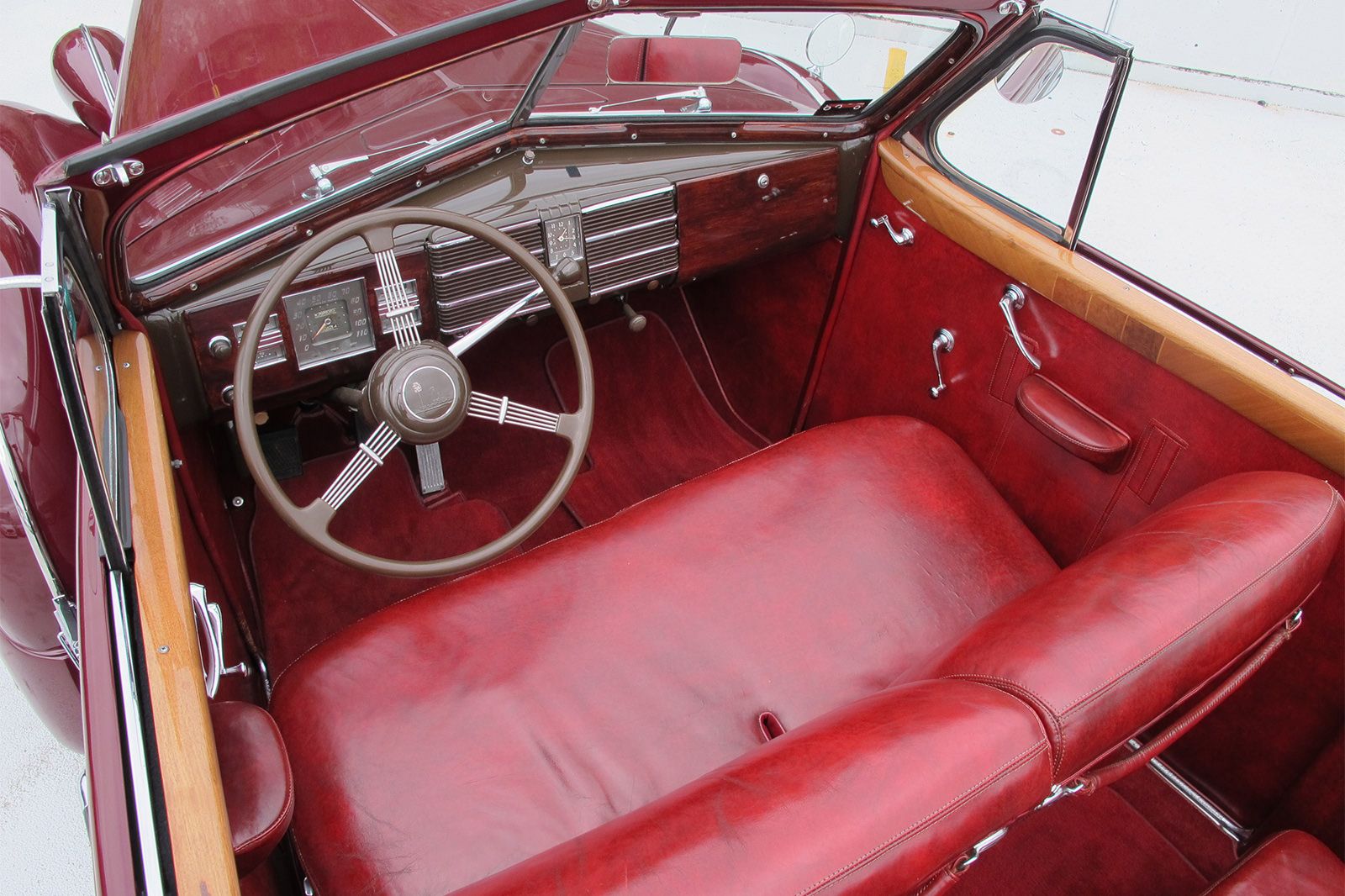 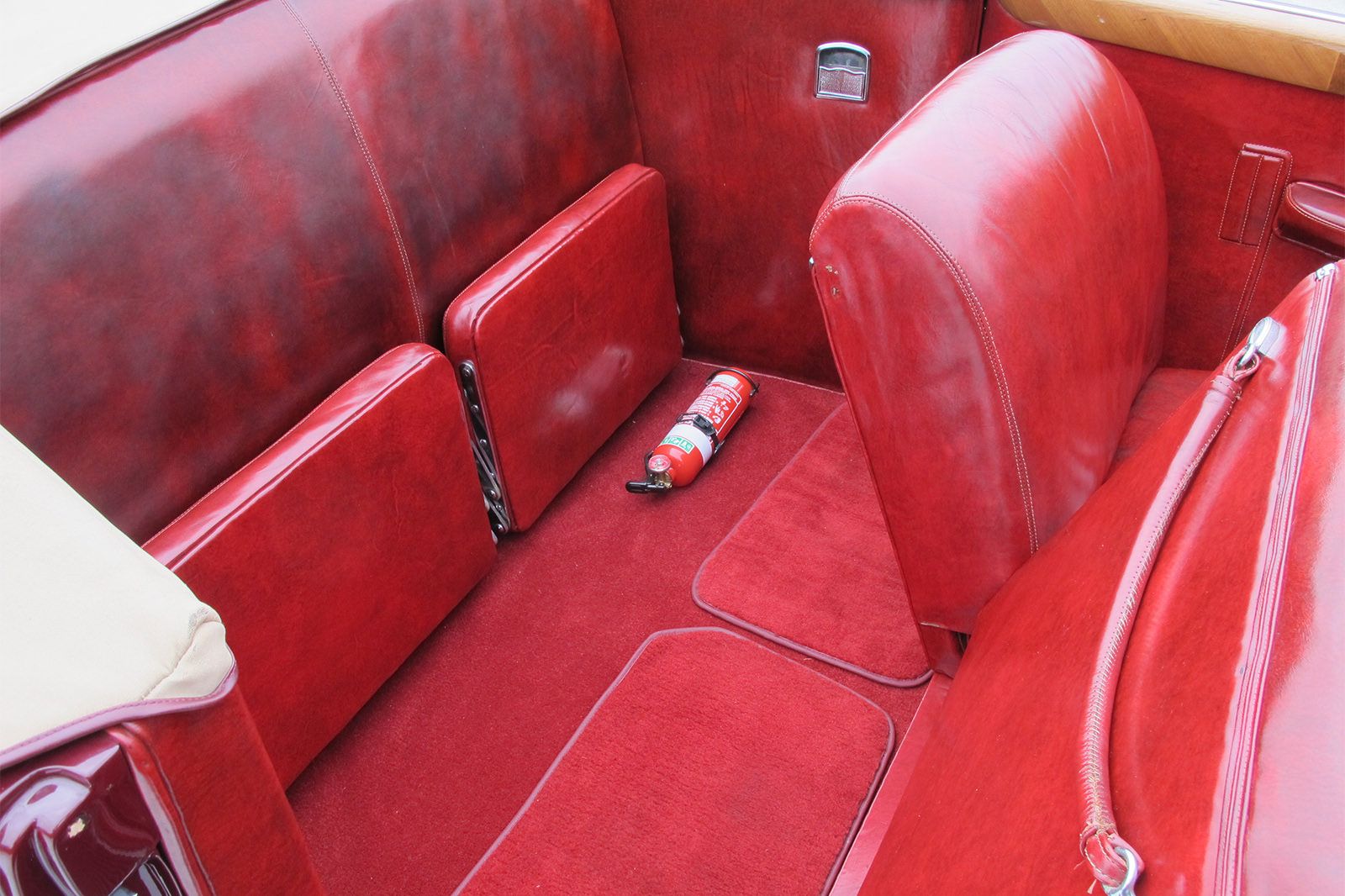 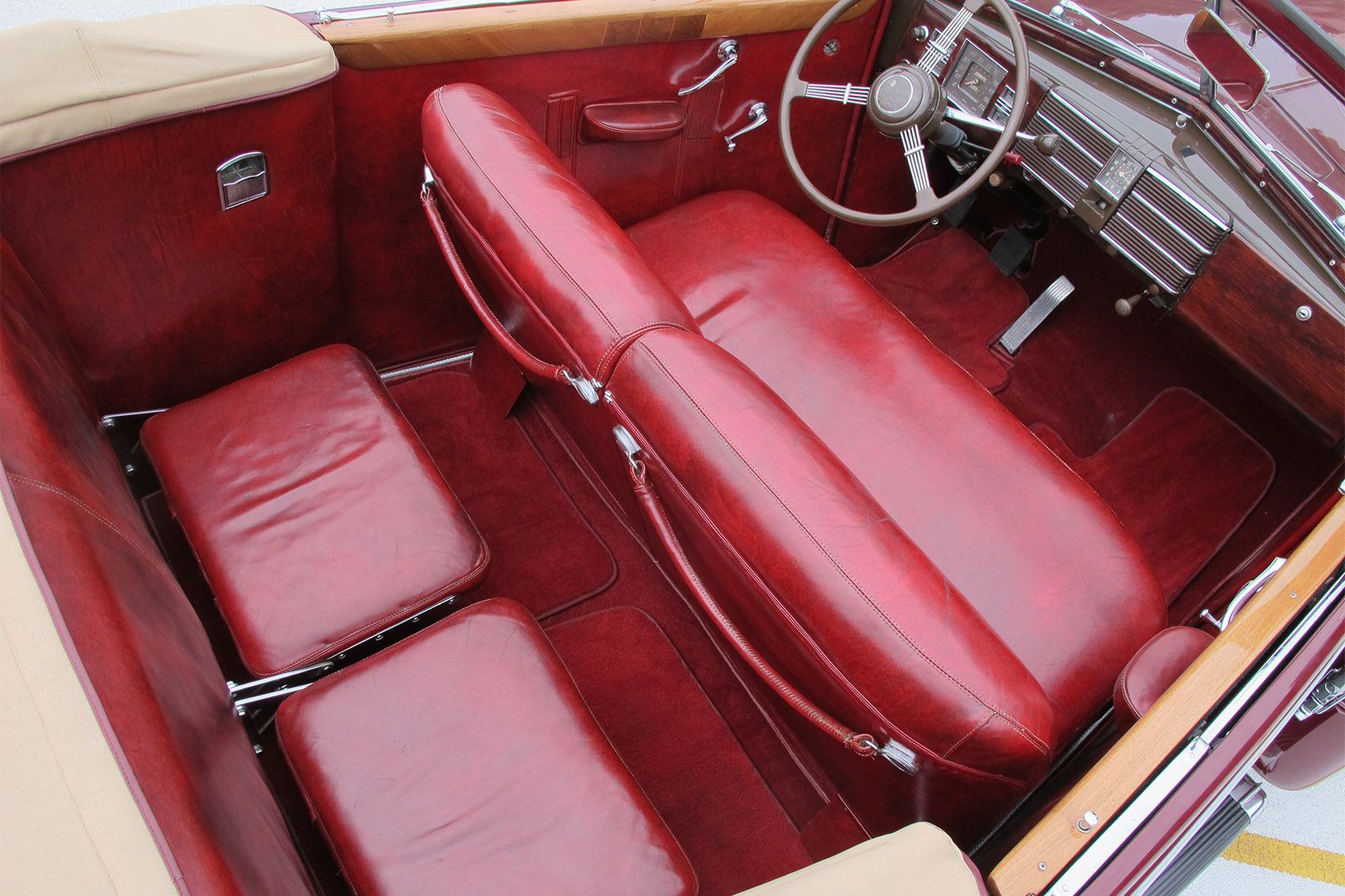 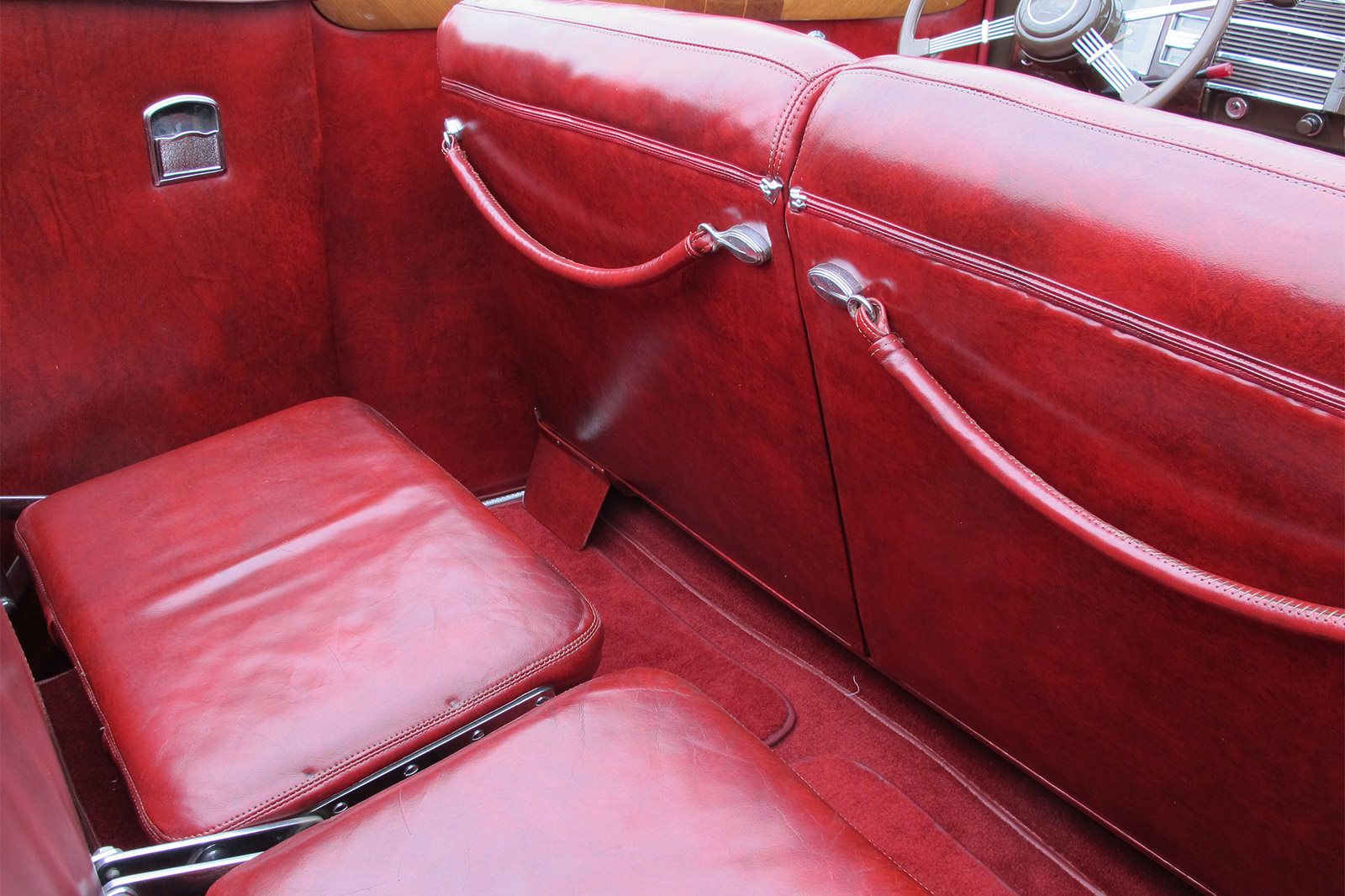 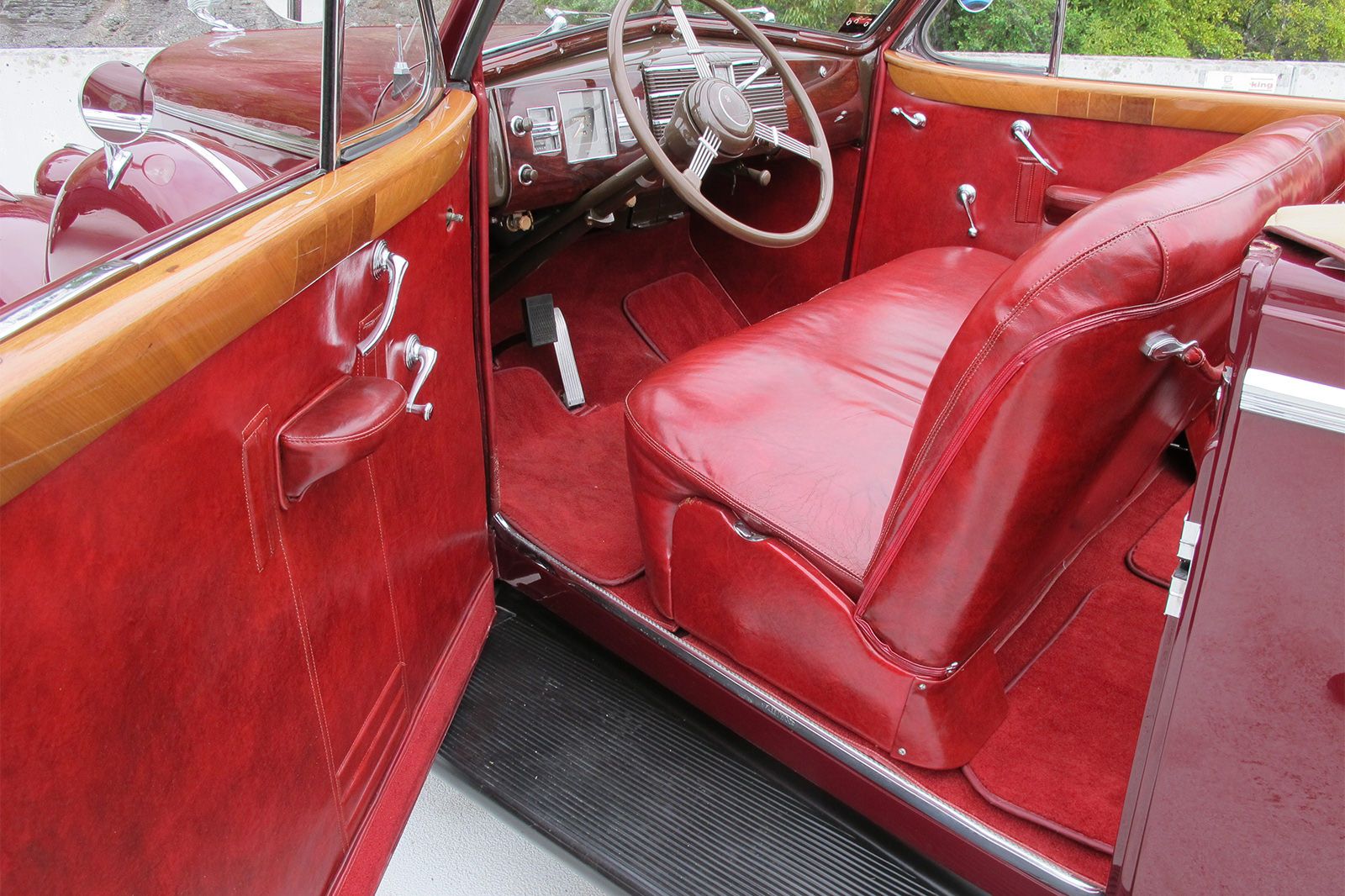 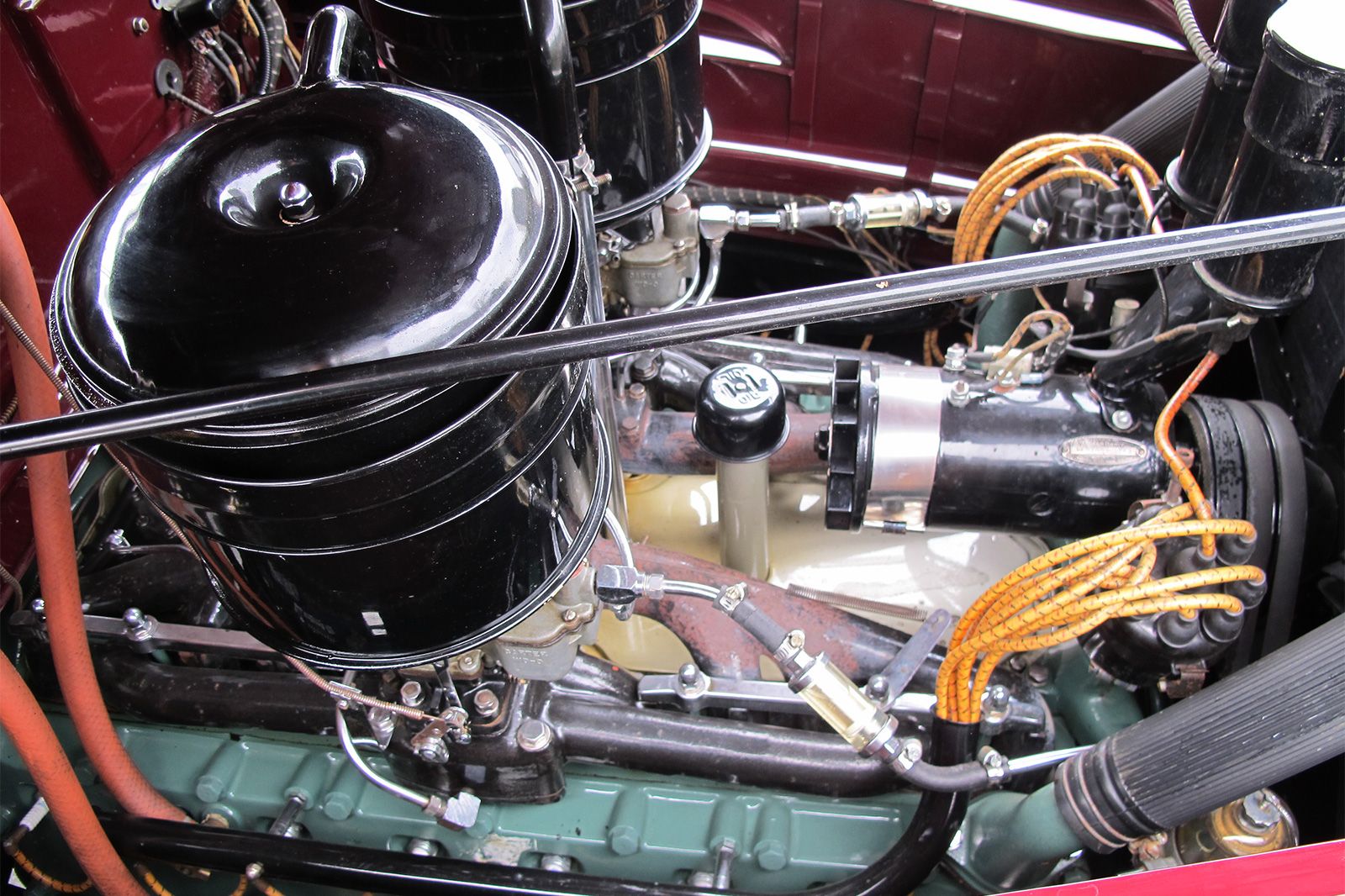 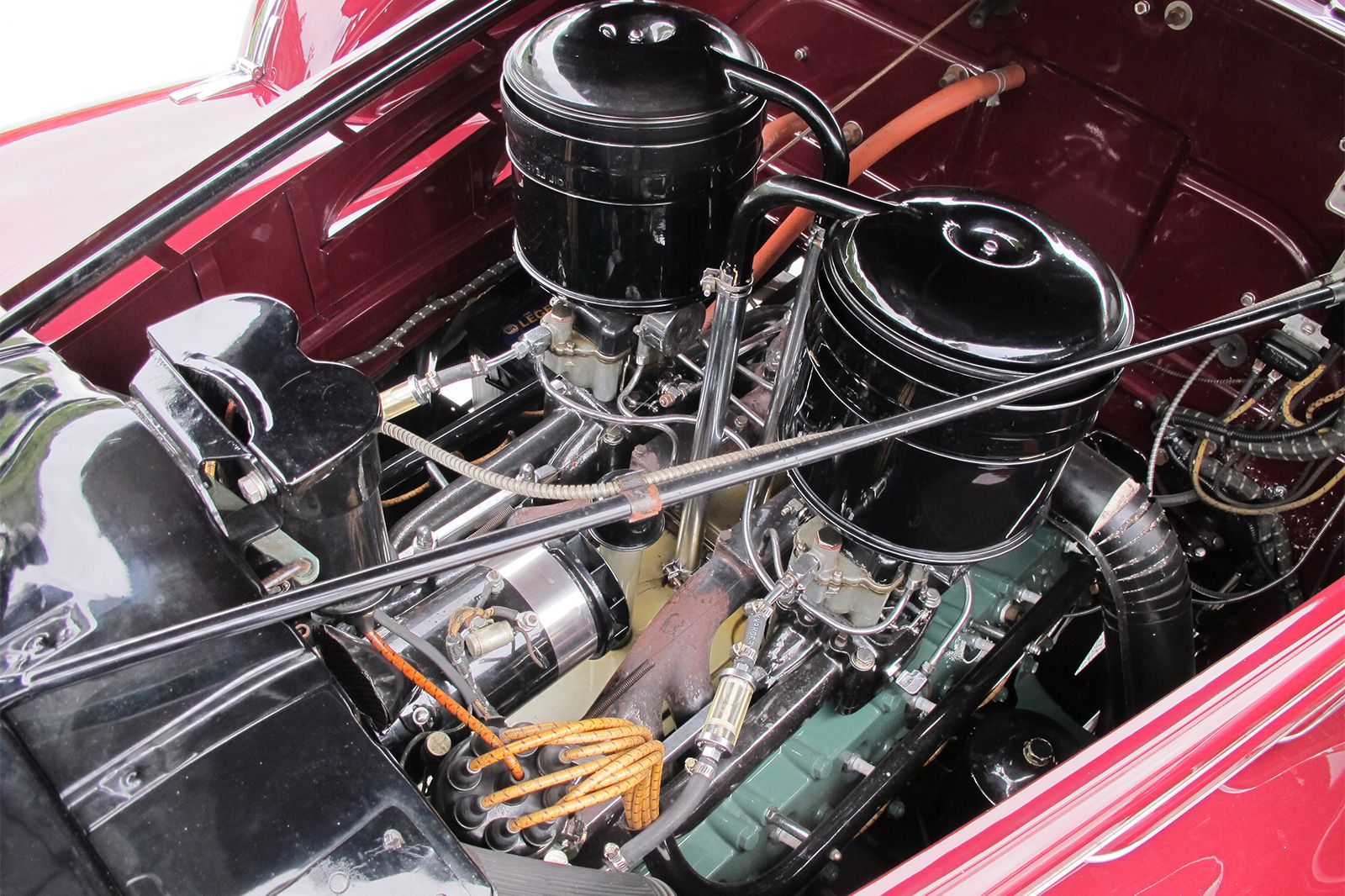 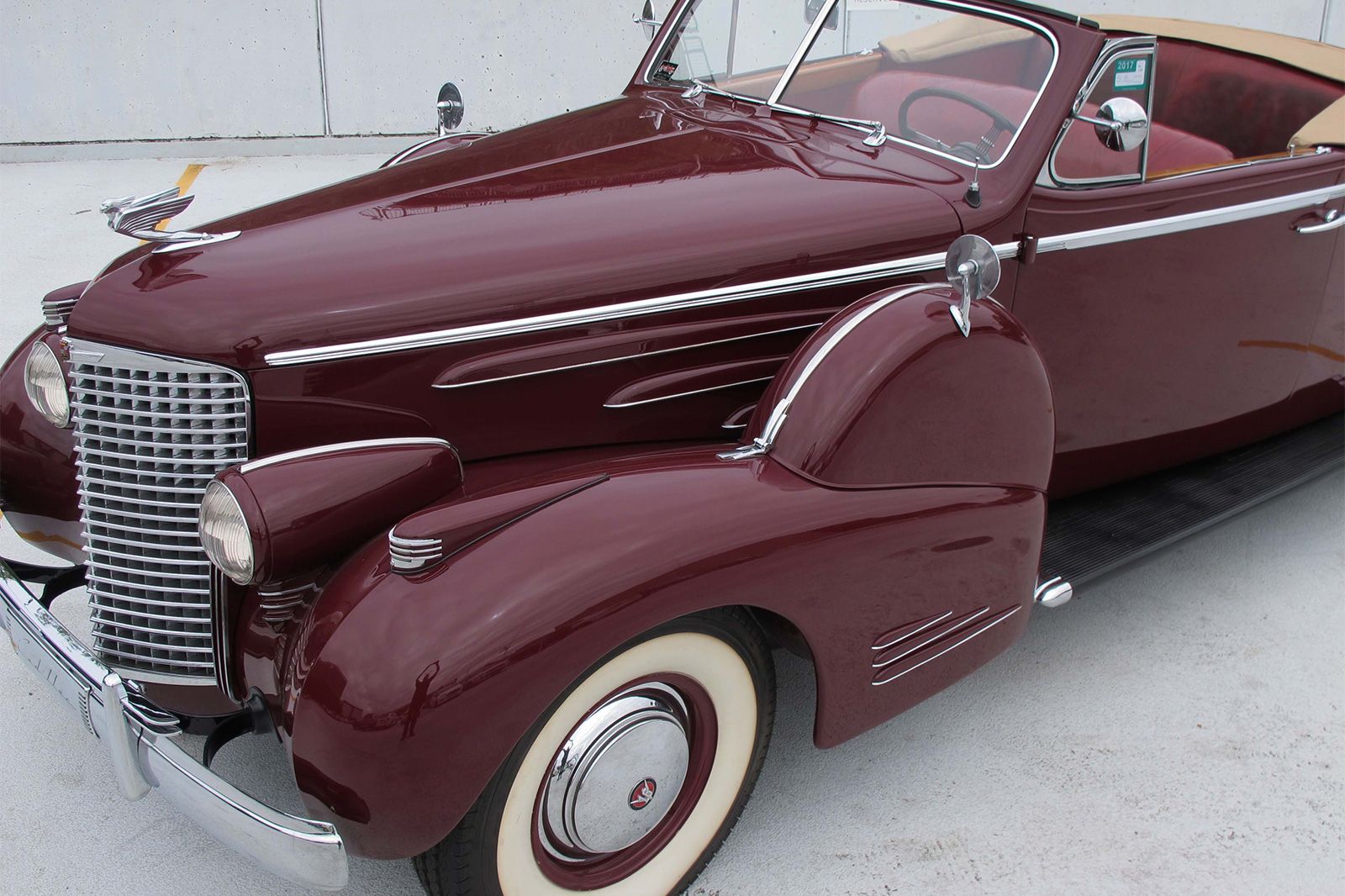 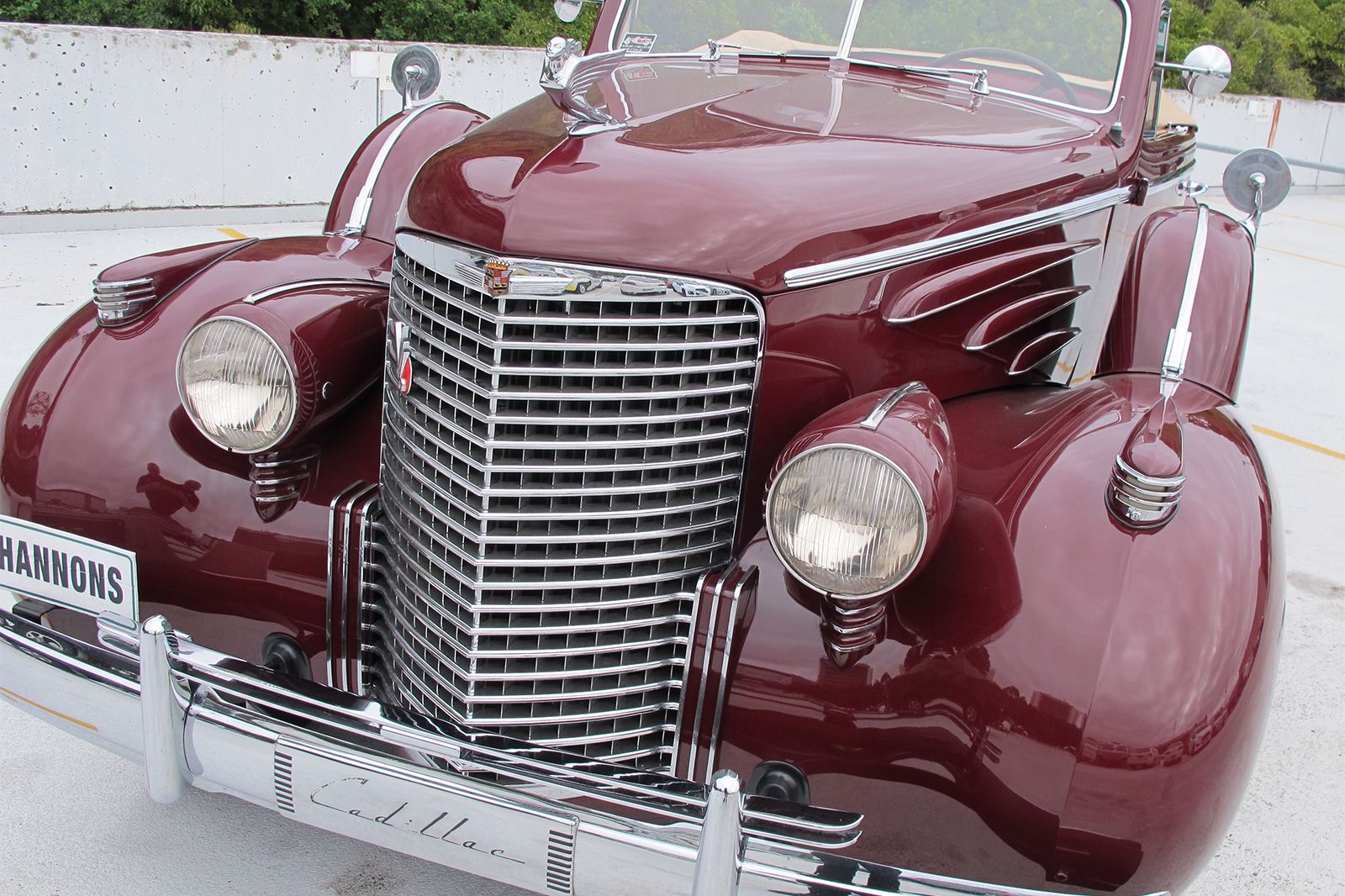 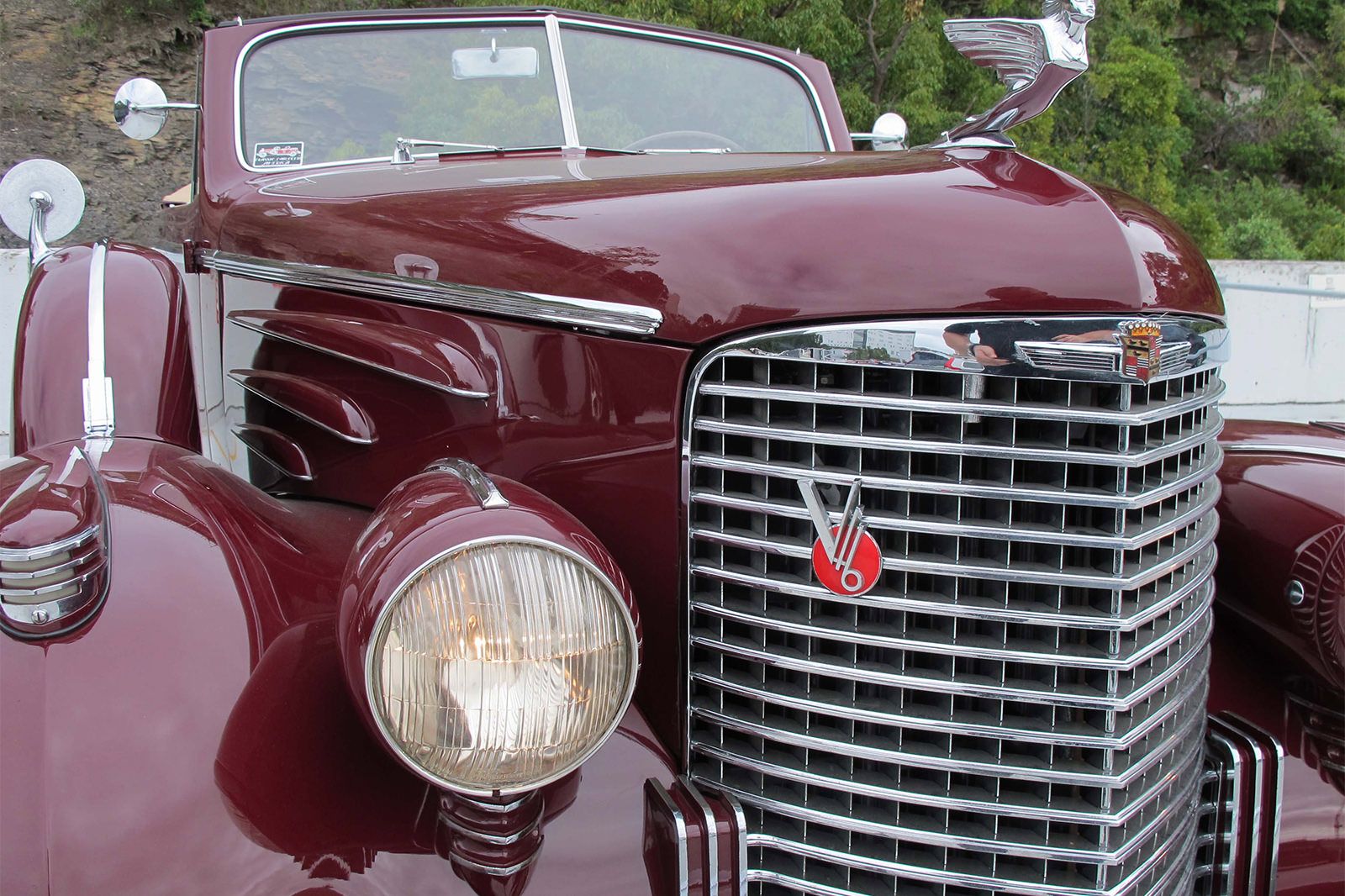