4811 people have viewed this lot

Chevrolet’s third generation Corvette was announced in 1968, its curvaceous, ‘Coke bottle’ lines heavily influenced by Larry Shinoda’s stunning Mako Shark show car.  Underneath the sexy new bodywork, the latest Corvette’s chassis was a revised version of the C2’s, reworked suspension geometry at the rear being the only major change.  For the first few years of C3 production the Corvette’s stunning looks were left largely unchanged - no bad thing, as the Stingray’s original shape needed little improvement, combining beauty and aggression in equal measure.  Sold in two body styles, the Corvette was available either as a full convertible or a coupe, the latter featuring a clever targa-type roof arrangement with a pair of lift-out panels and removable rear window.  By 1971, the Corvette’s interior had come in for some revision; the bodywork was made using a new resin process and there were minor changes to the mechanical specification - mainly a small reduction in the compression ratio to allow for lower octane fuels.  Few changes were made in 1972 but for 1973 the big news was a body-coloured integral front bumper (designed to meet new impact rules) and domed bonnet with a functional scoop, lending the Stingray a cleaner, more up to the minute appearance.  Chevrolet complemented the new look with a restyled rear end the following season, with a sloping rear and integrated rear bumper bar.  The 1974 Corvette came with a 350-cid V8 as standard, with a choice of either the Turbo-Hydra-Matic or four-speed manual gearboxes.  Optional engine packages were restricted to the L82 350 or the LS4 454 and 1974 would prove to be the final year of the big block Corvette; producing 270 horsepower at 4400 rpm and a thumping 395 lb/ft of torque at 2800 rpm, the LS4 Vette heralded the end of an era.  Included in the standard equipment list were vinyl upholstery, centre console and full instrumentation, plus disc brakes front and rear, a dual exhaust and tinted glass.  The convertible was still available but the majority of Corvette buyers (over 32,000 compared with just 5,472) opted for the versatile T-top coupe over the ragtop, while only 3,494 buyers paid an additional $250.00 for the LS4 package.  Sales continued to show strong growth, up almost 20 per cent from the previous year, demonstrating the public’s continued thirst for America’s only real sports car. 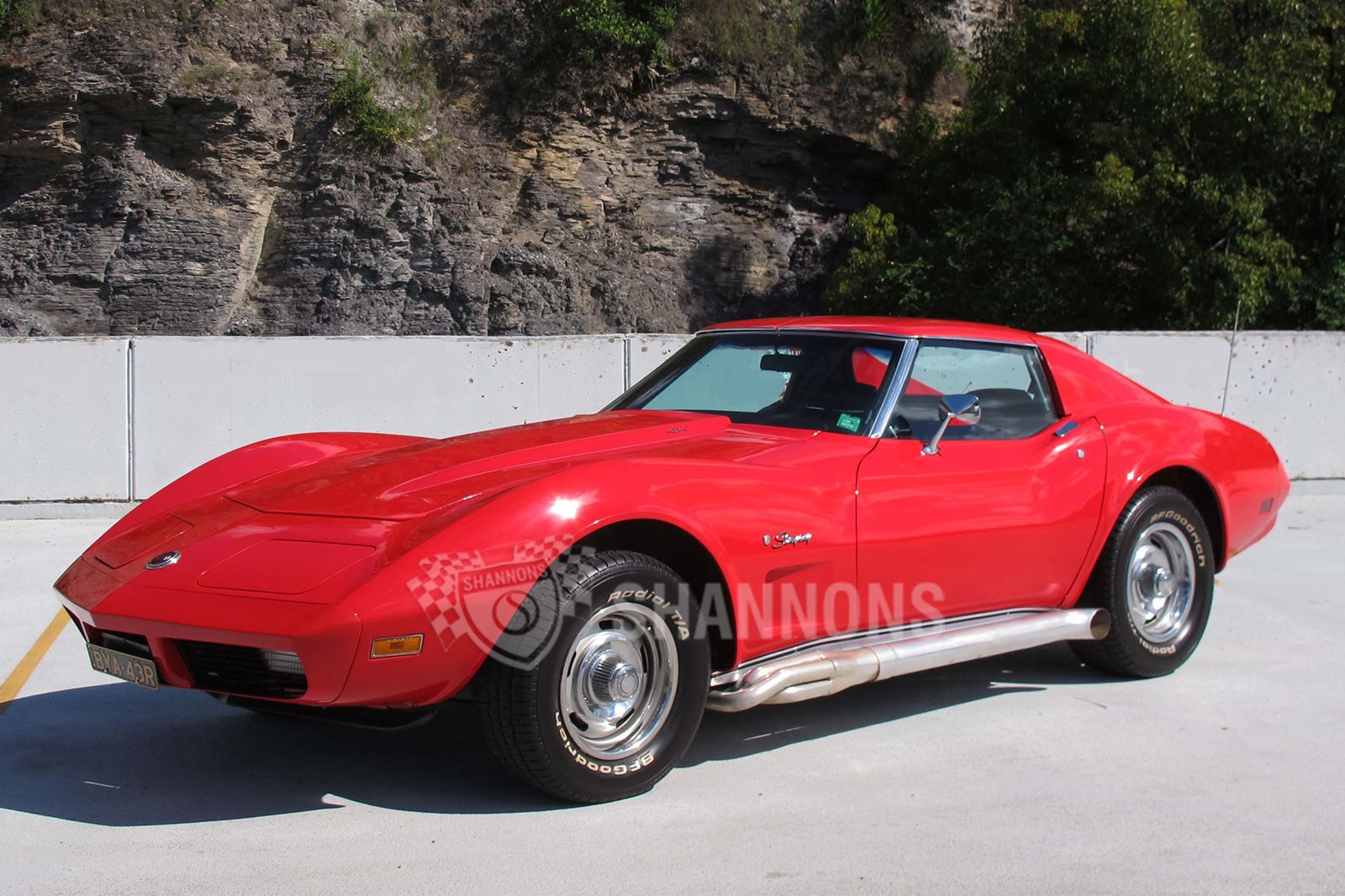 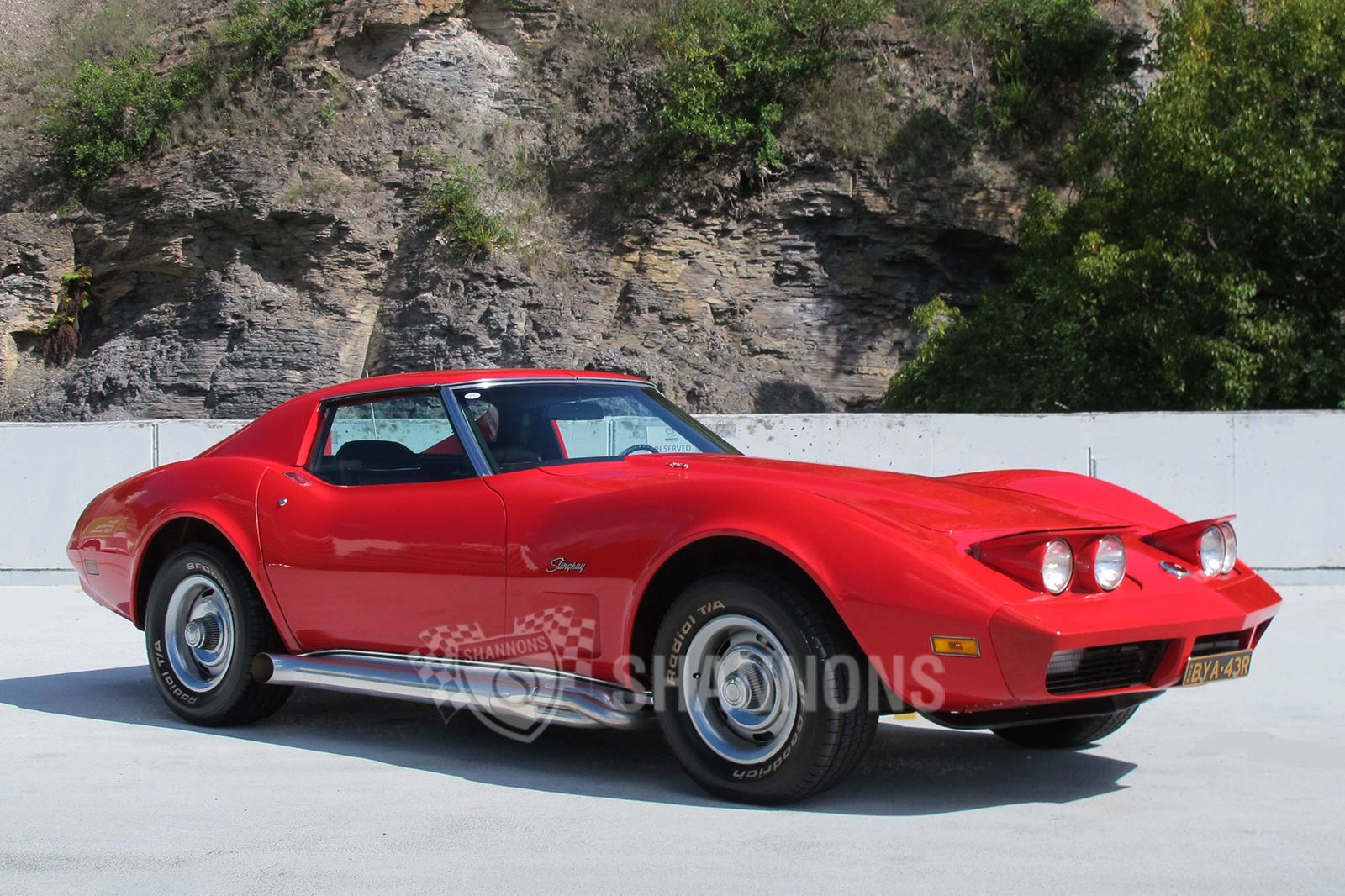 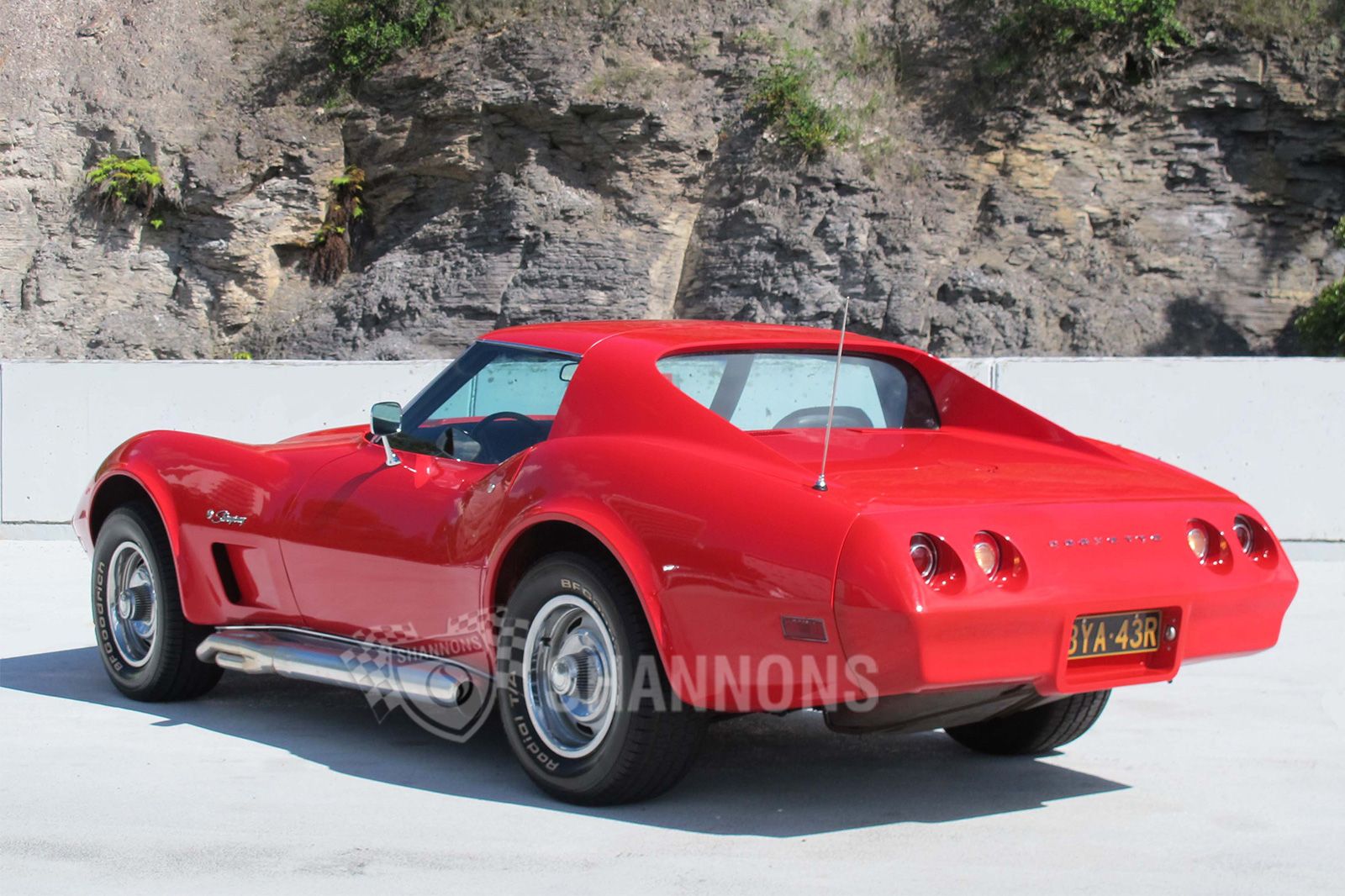 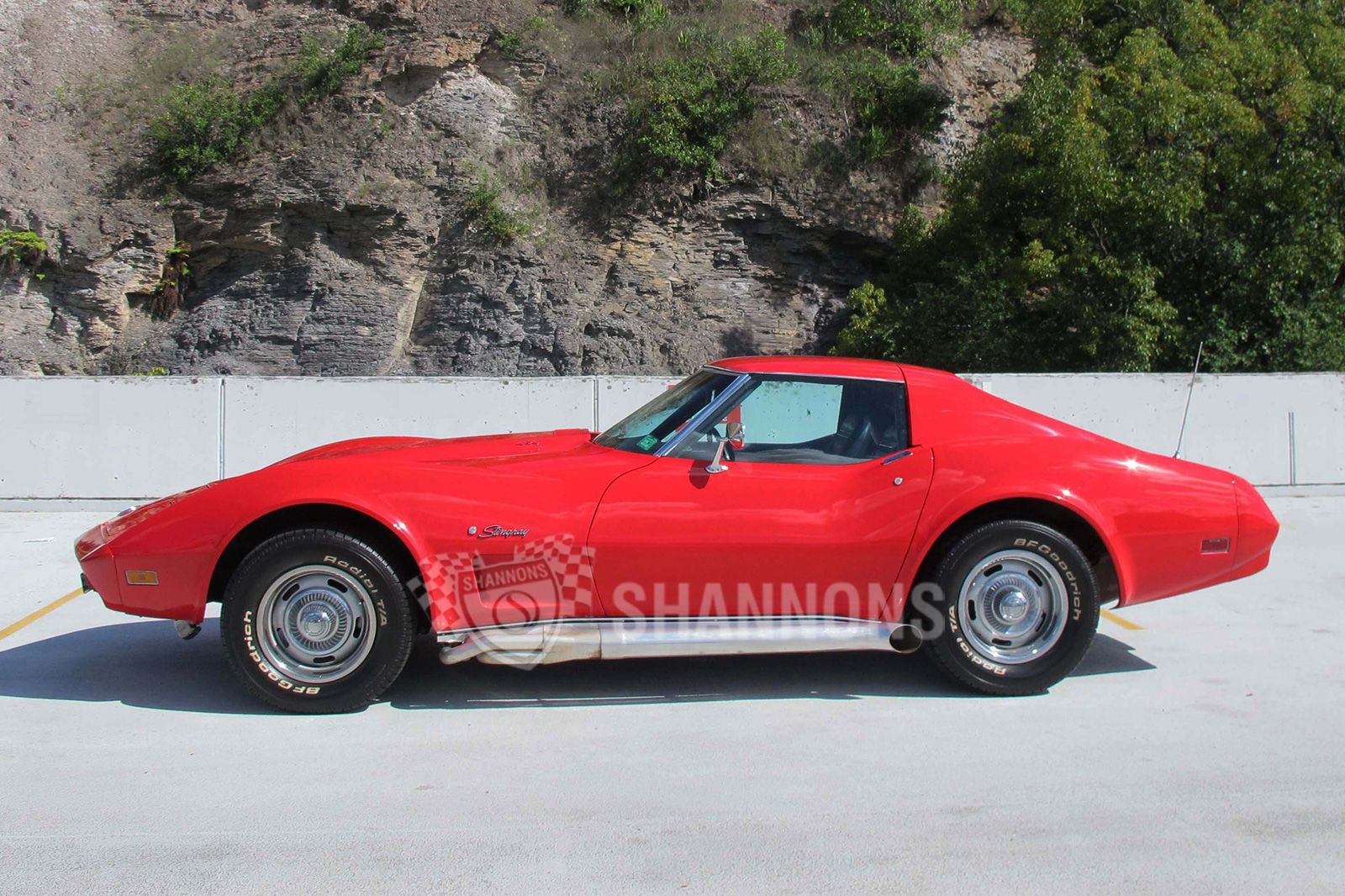 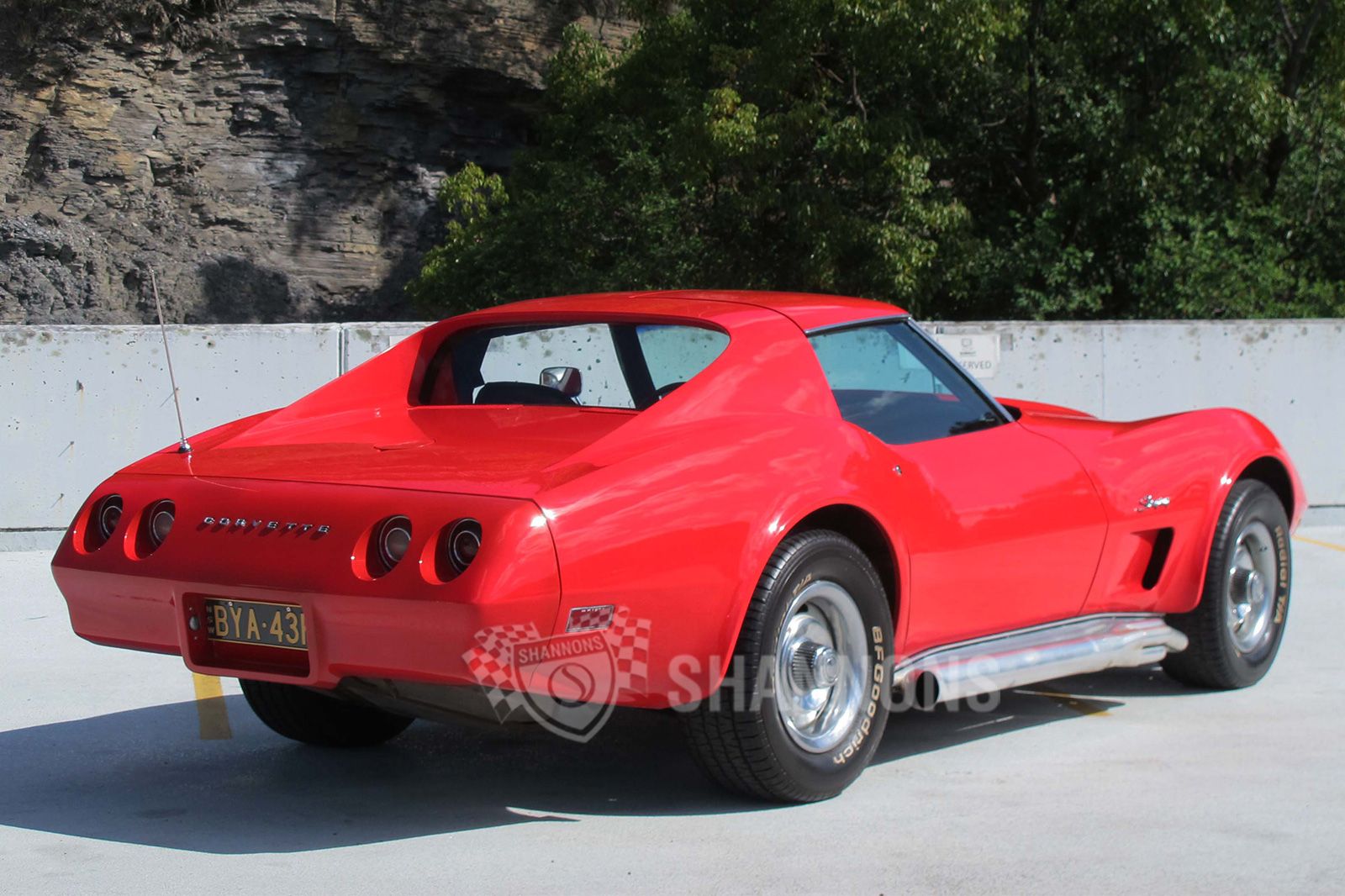 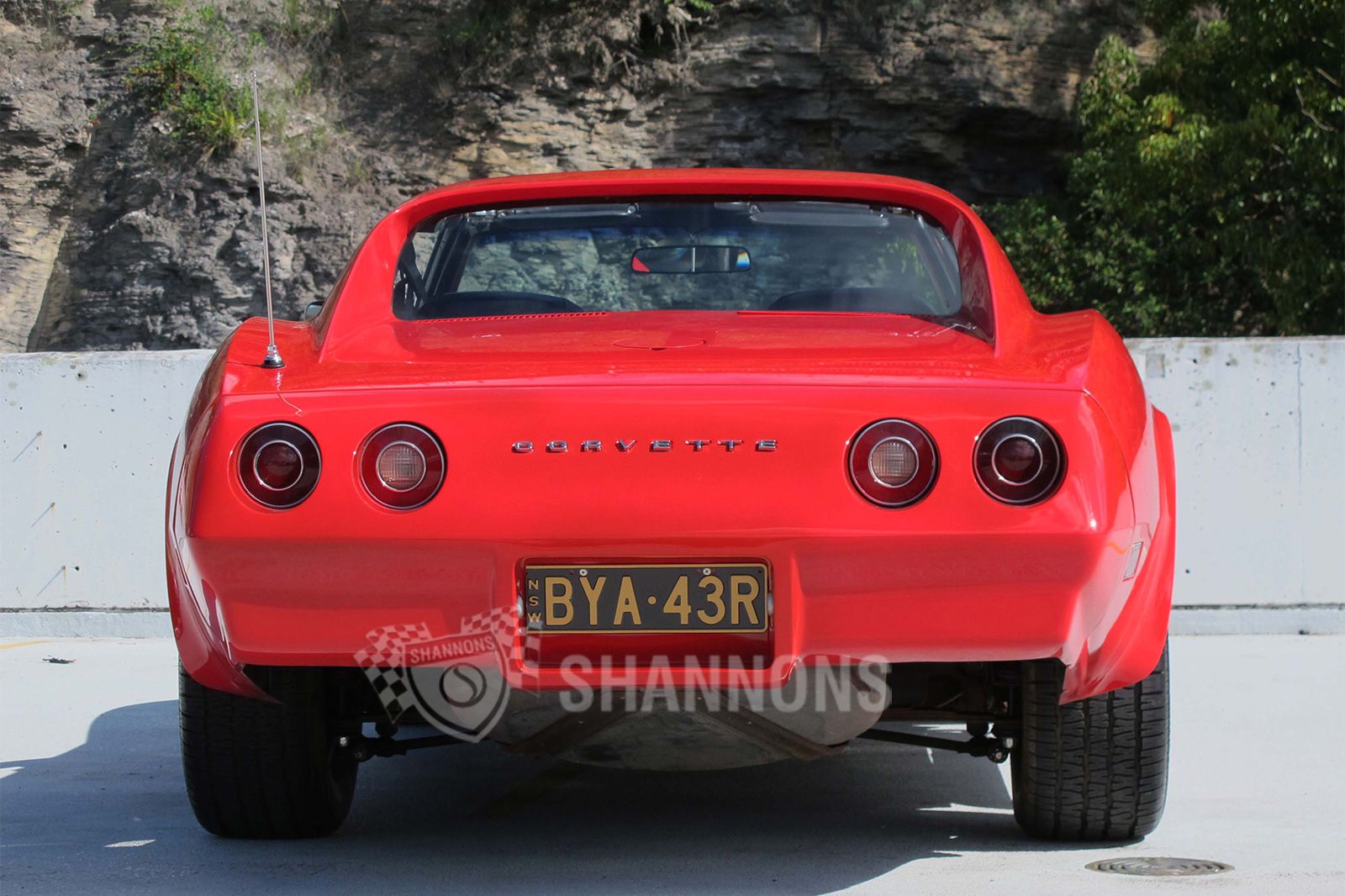 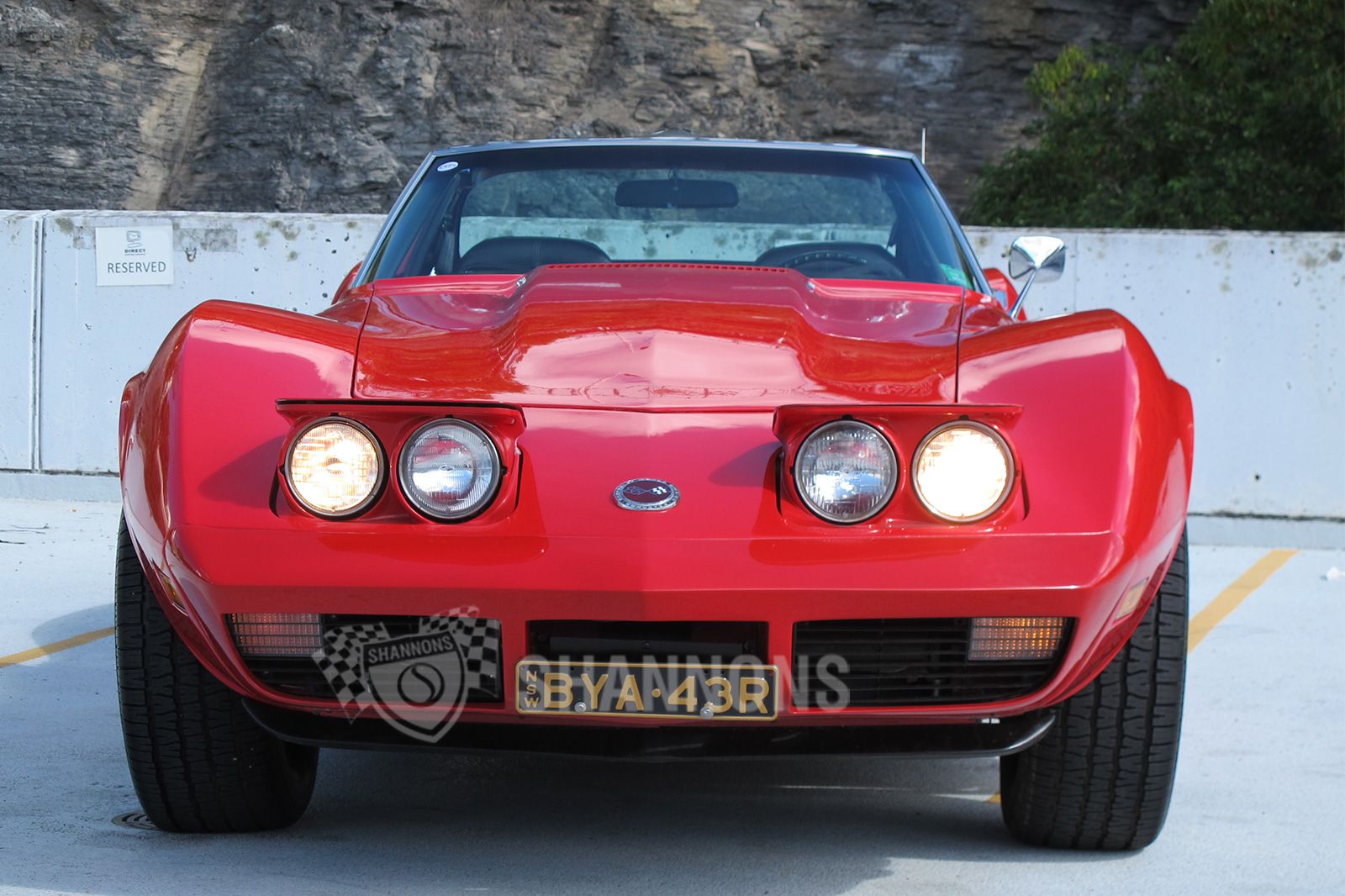 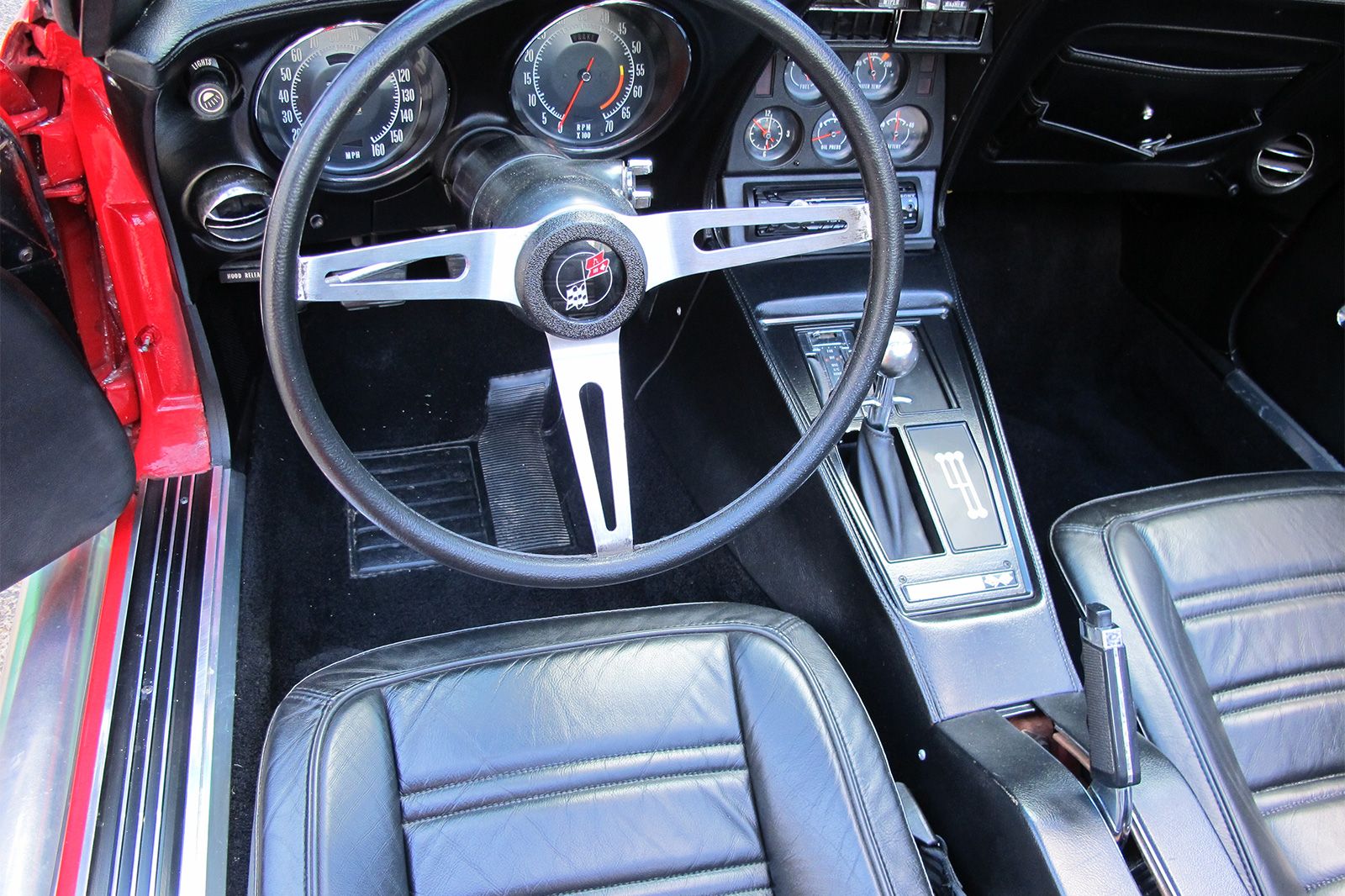 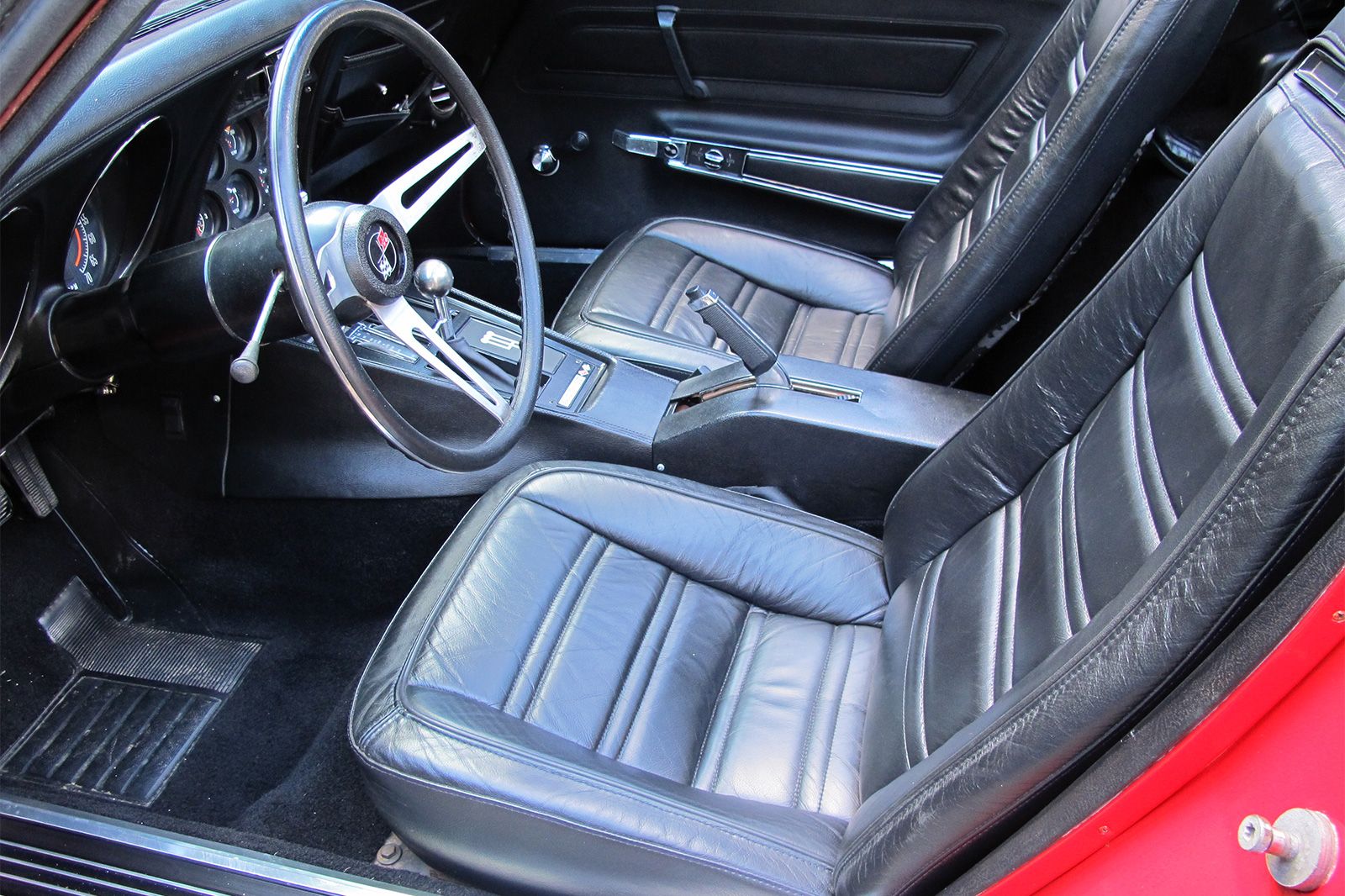 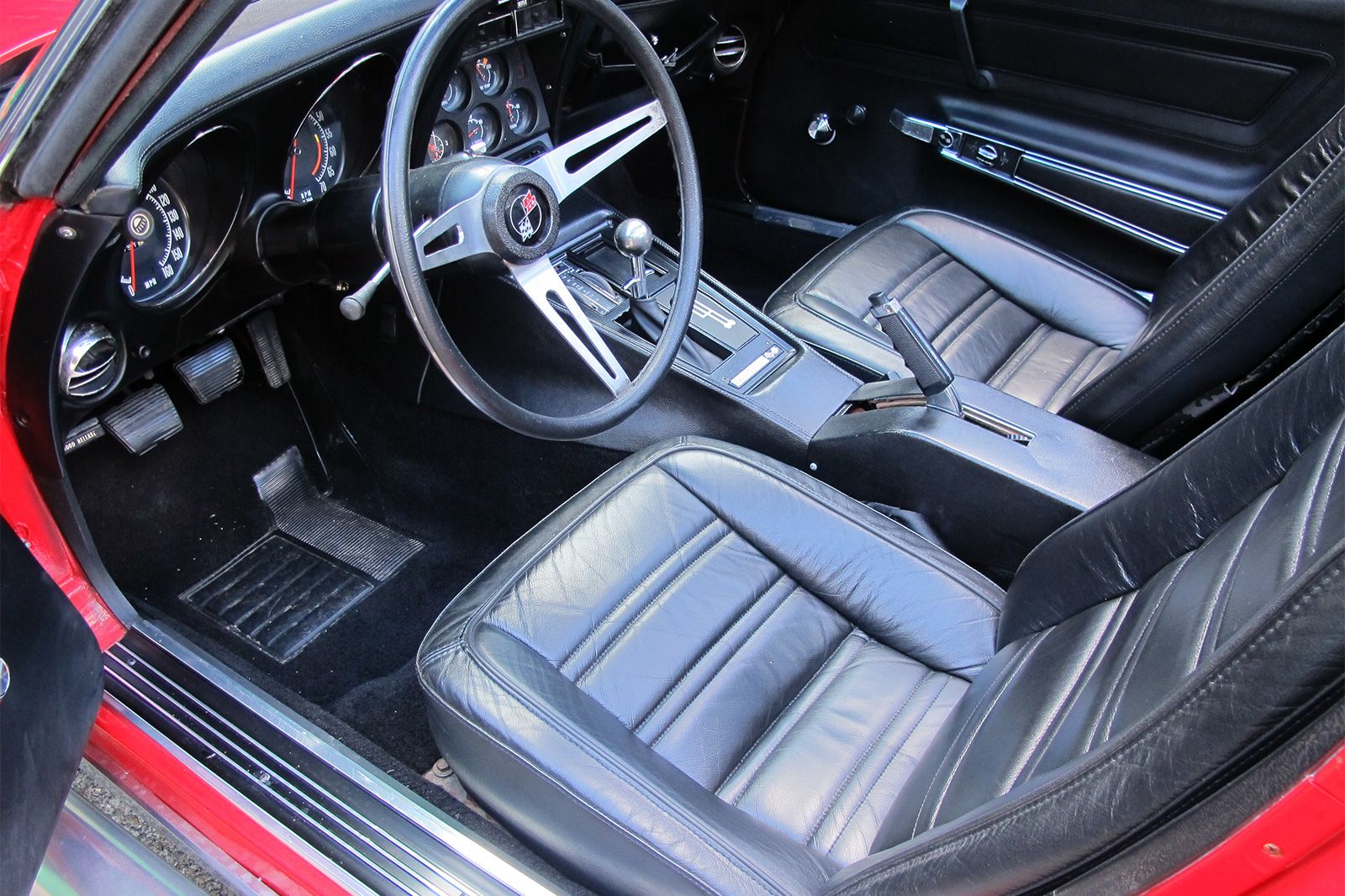 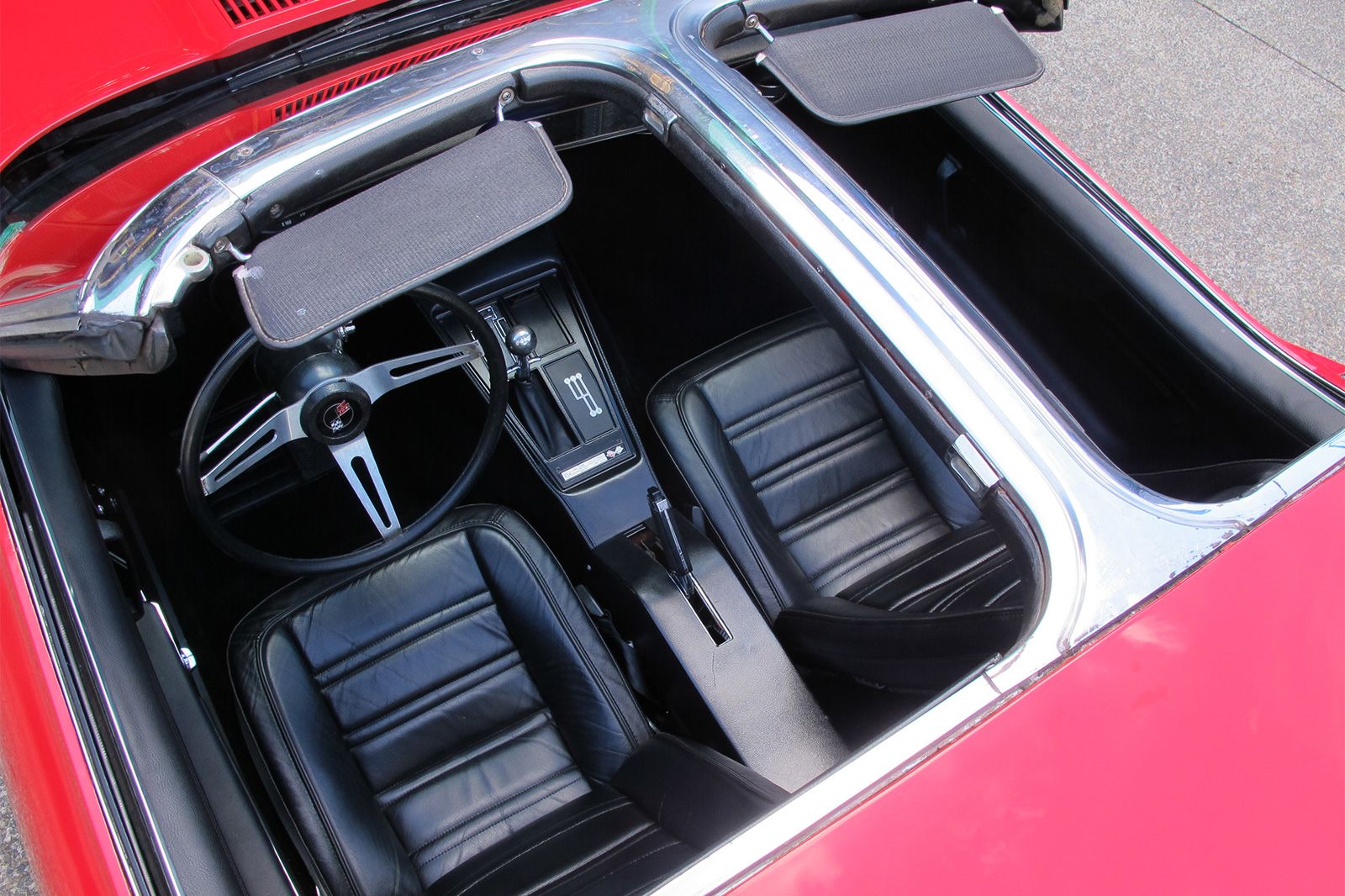 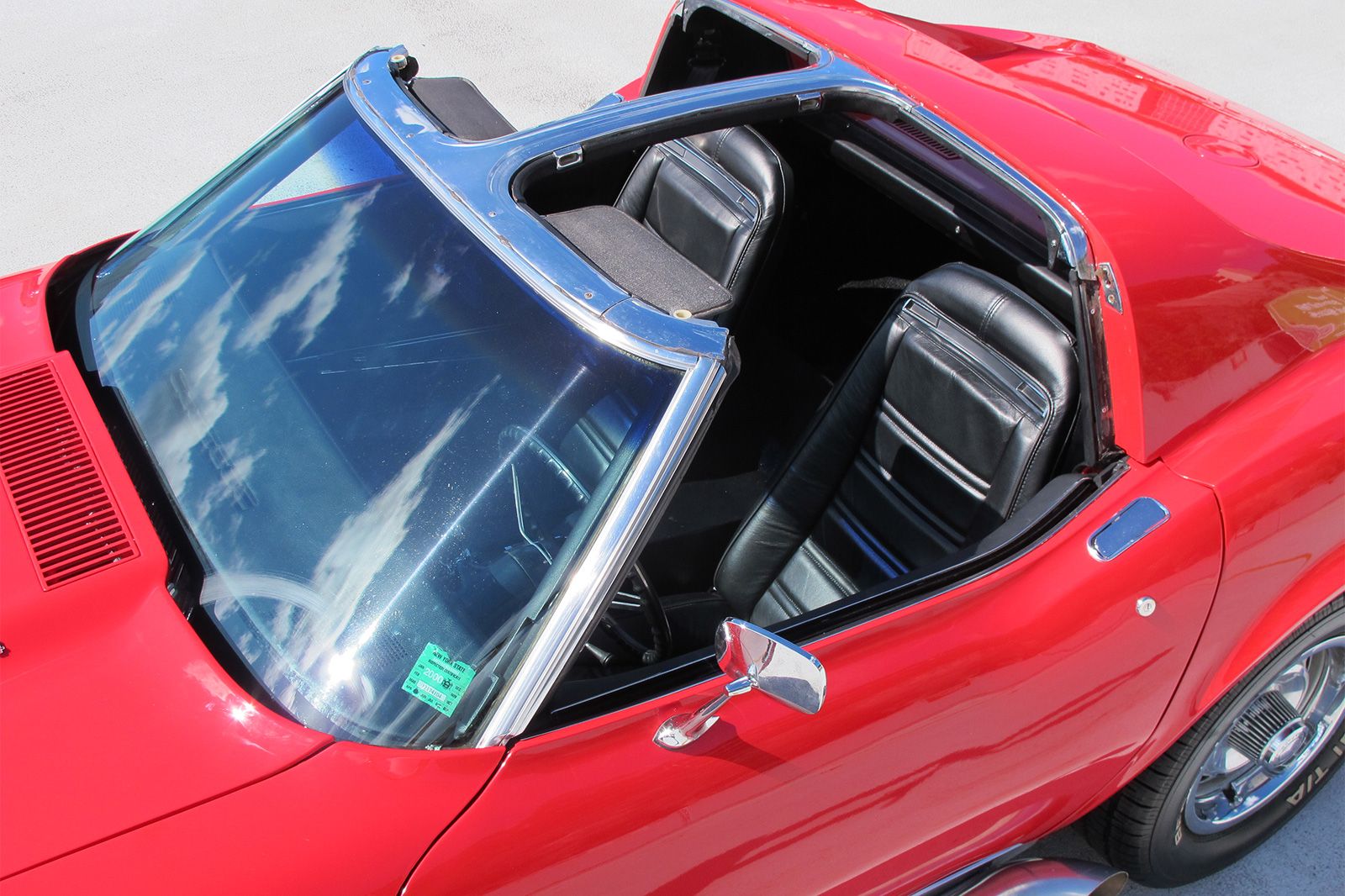 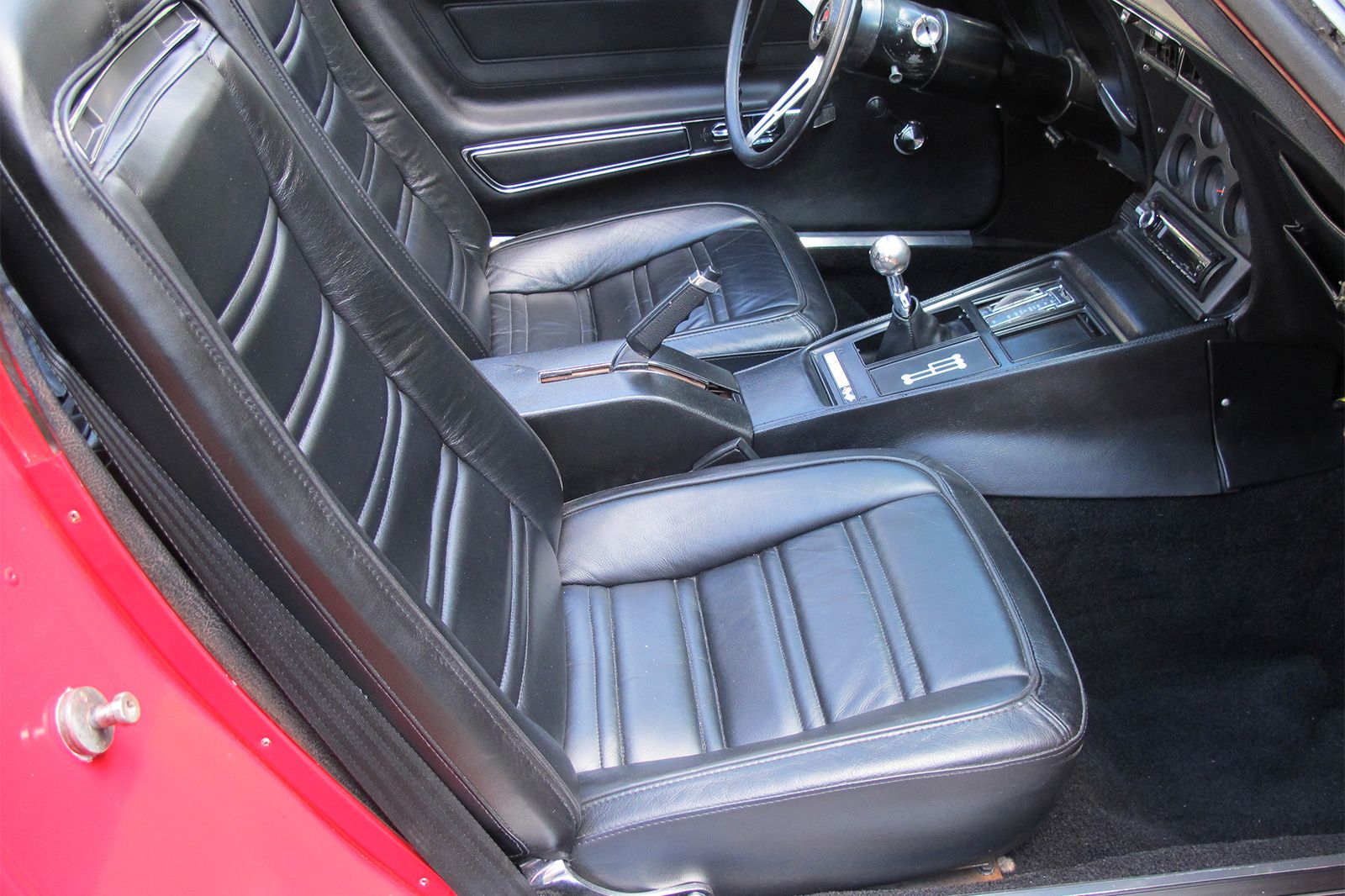 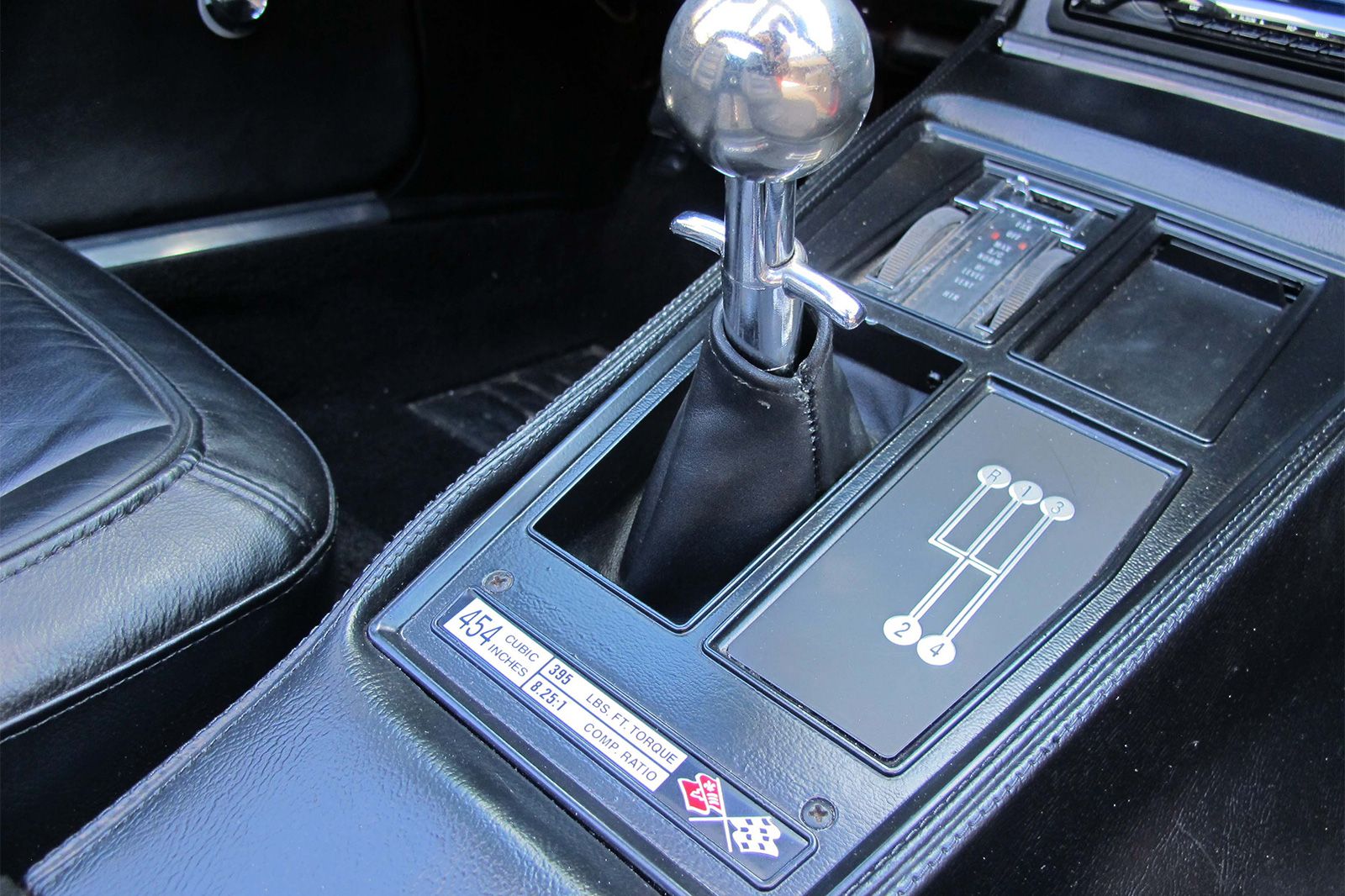 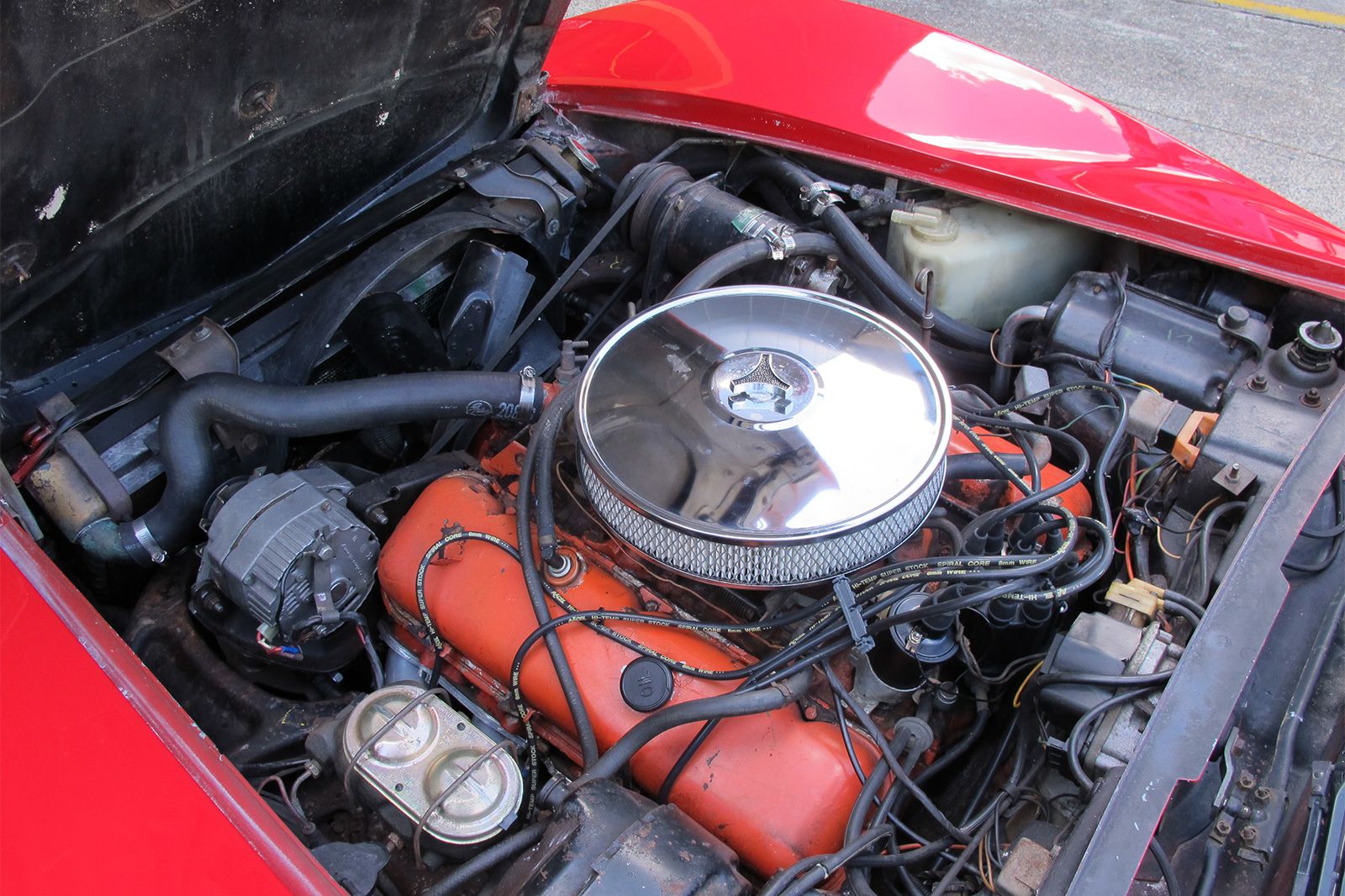 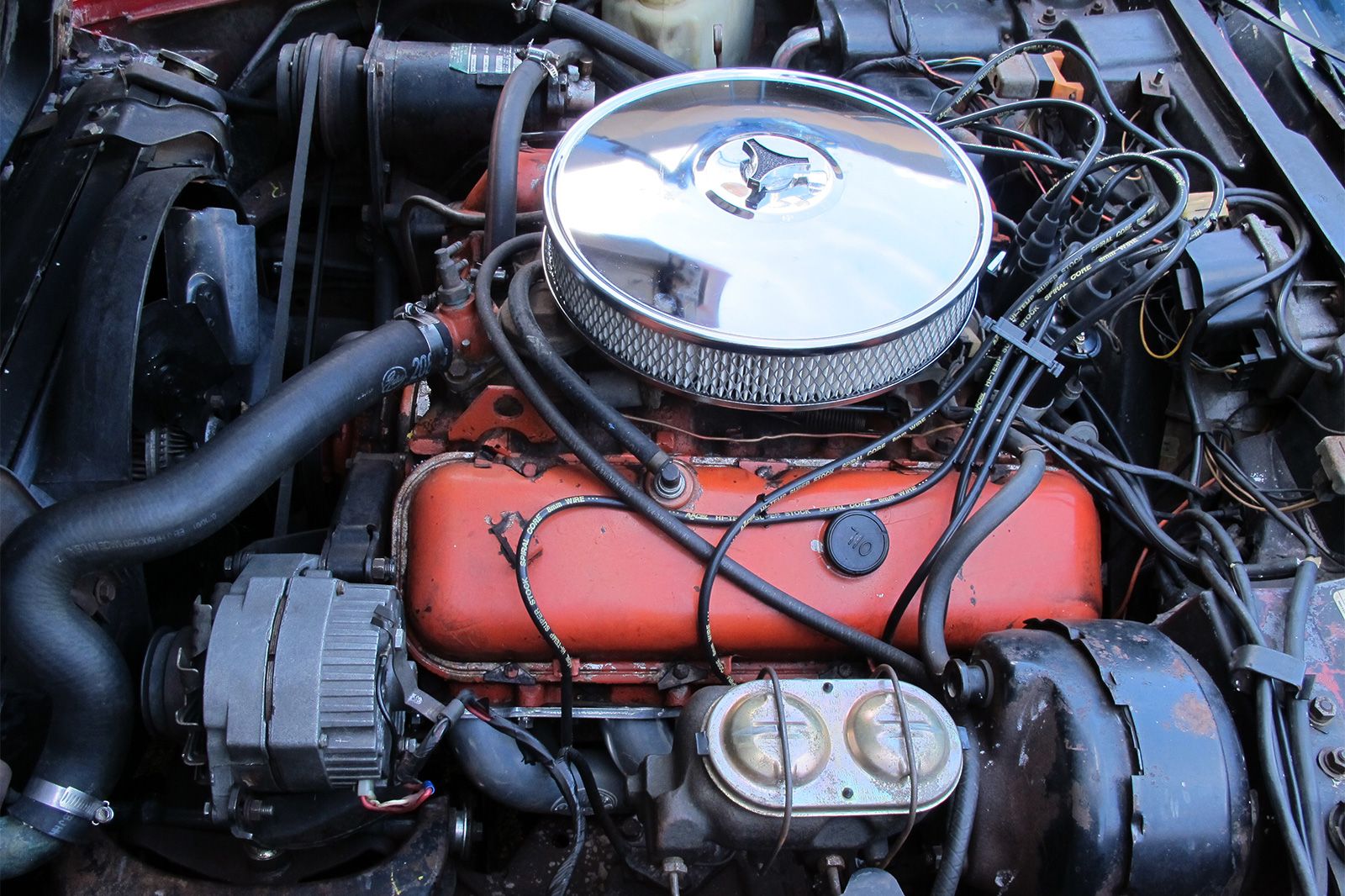 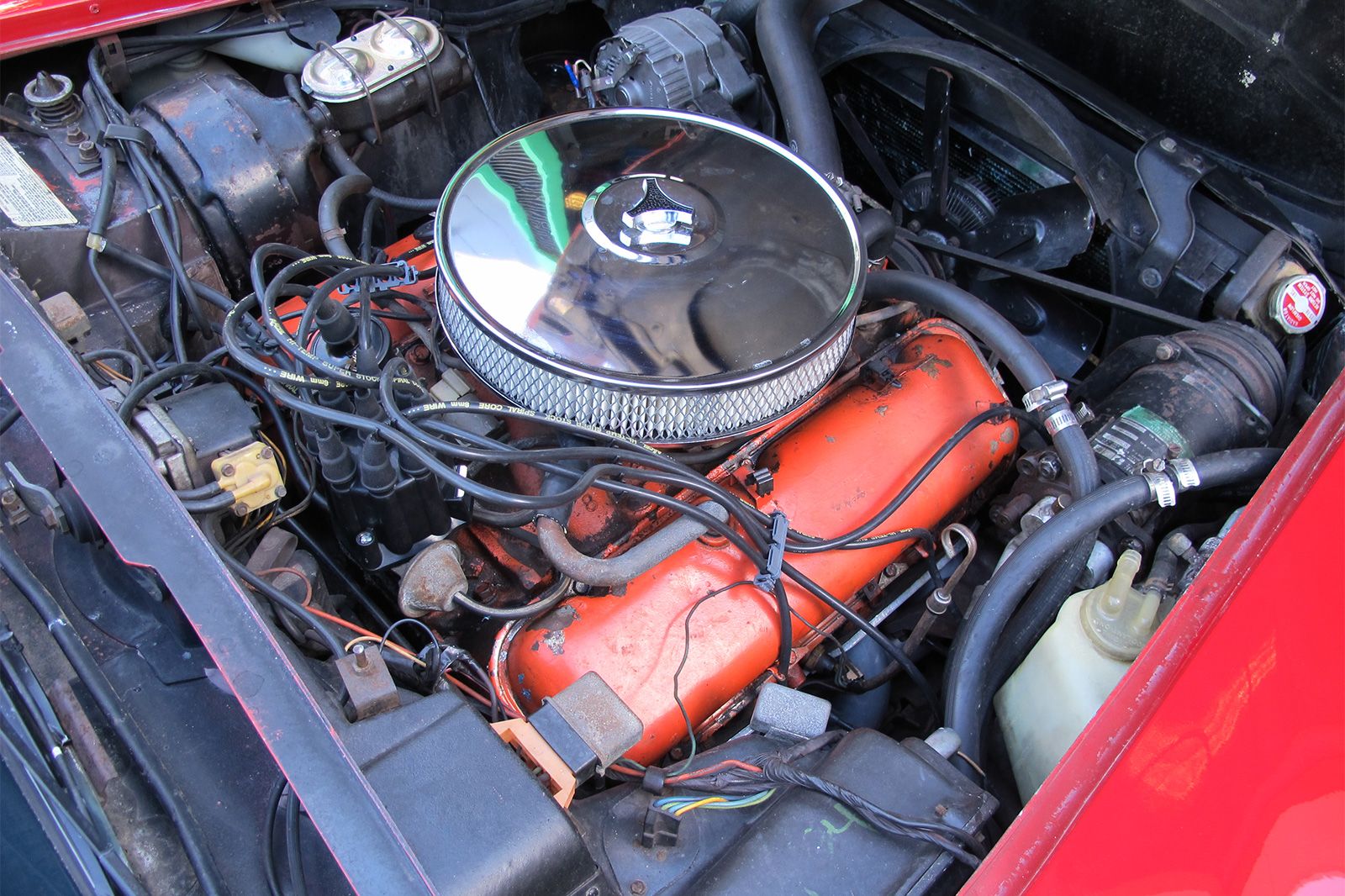 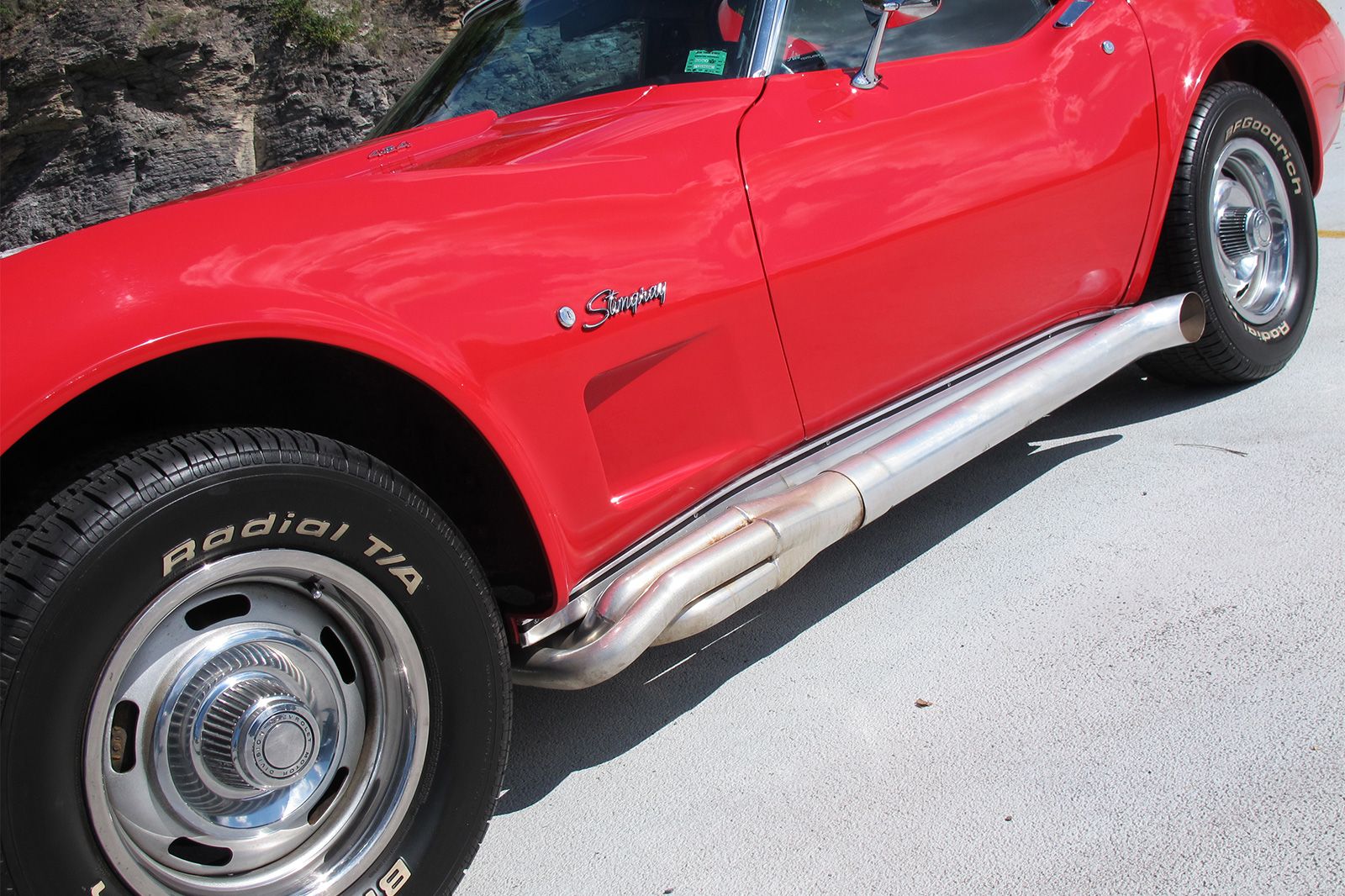 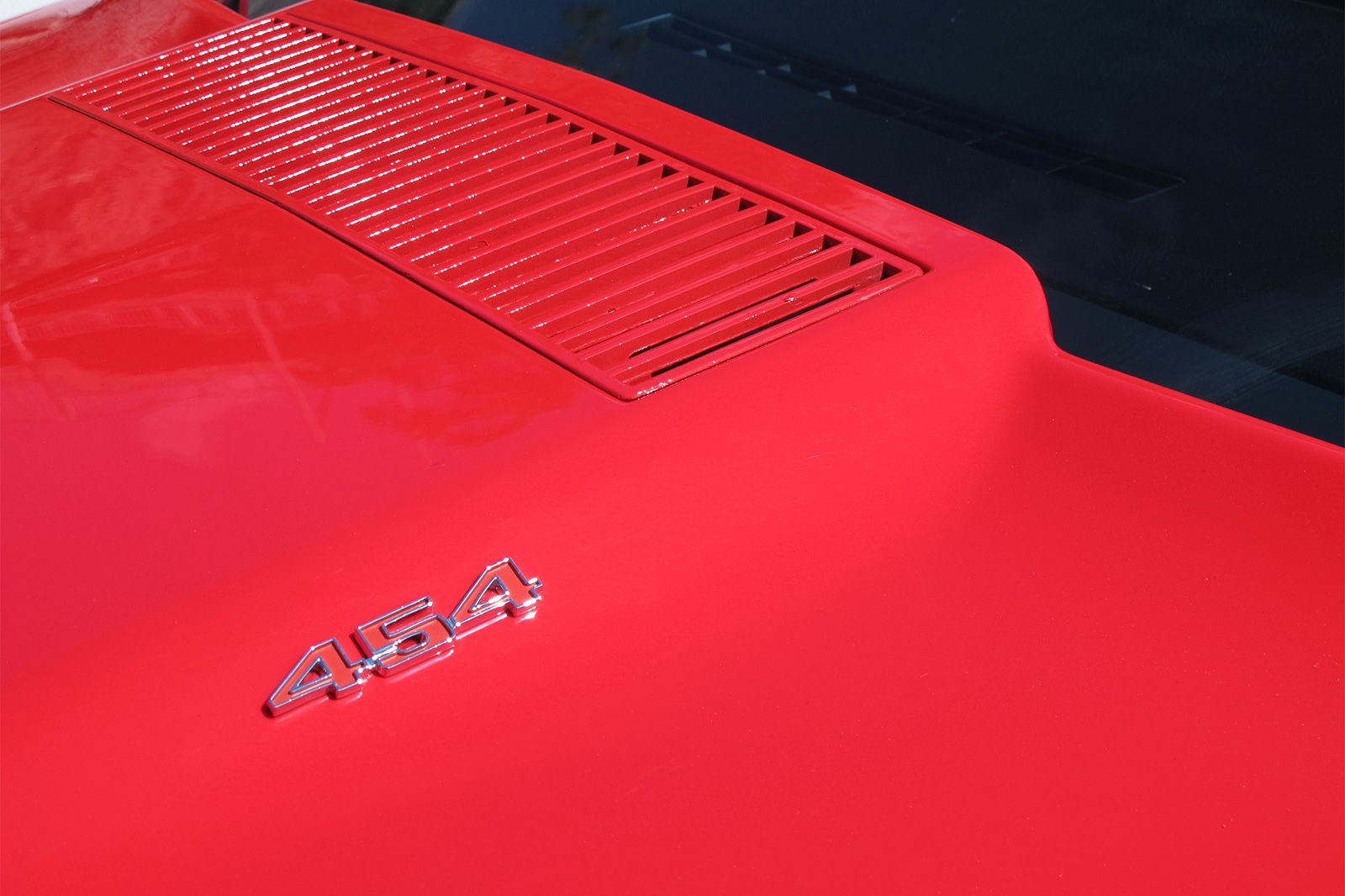 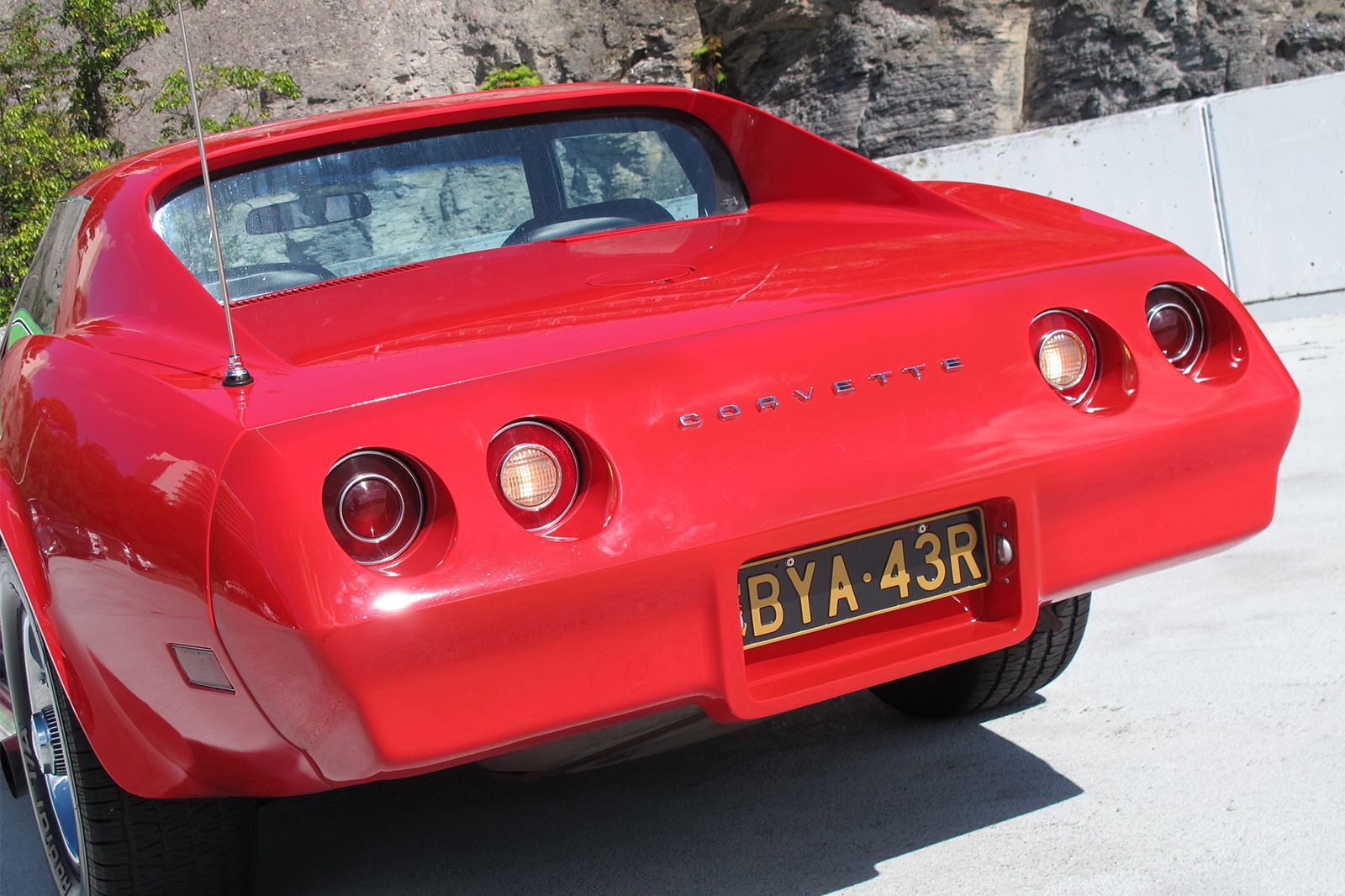