8225 people have viewed this lot

Jensen’s origins can be traced back to a humble Austin Seven special built by Birmingham born brothers Alan and Richard.  Following a successful stint with an established coachbuilder, W J Smith & Son, the Jensen brothers built lightweight bodies for a series of racing Ford V8s that competed in the 1934 Tourist Trophy race in Ireland, which led to an order from the United States and ultimately the first Jensen car, known as the S-type or 3 ½-litre.  A series of Ford and Nash powered cars followed, including the luxurious Zephyr V12 4.3-litre model aimed at the American market along with various commercials.  The first post-war passenger car, marketed as the PW, was to have been powered by a Meadows straight eight that failed to materialize so a deal was struck with Austin to use the Sheerline’s 4-litre six instead.  The sporting Interceptor followed but Jensen’s fortunes really took off with the 541, a smaller, lighter grand tourer combining the power of Austin’s big six with a radical fibreglass bodyshell.  Styled in house by Jensen’s Eric Neale, the 541 was an advanced and very handsome sports coupe, with space for four adults and a long list of luxury features.  Debuting at the 1953 Earls Court Motor Show, production commenced the following year.  Options included overdrive, a special head, twin exhaust, wire wheels, Al-fin drums and a heater and Jensen became the first British manufacturer to offer four-wheel disc brakes on the improved De Luxe model announced in 1956.  Jensen continued to improve the model, releasing the 541R in 1958 with Laycock overdrive and disc brakes as standard.  The Autocar conducted a road test of 541R in January 1958, achieving a top of 127.5 mph (the best ever result for a four-seater car) with 0-60 mph covered in just 10.6 seconds, outstanding figures for the day.  According to figures tabulated in Richard Calver’s chassis data book, Jensen produced just 193 541Rs between January 1958 and September 1960, of which the vast majority (150 all told) were equipped with the triple carburetor DS5 engine.  The final 541 variant, the ‘S’ was unveiled in 1960 with completely restyled bodywork, including a conventional grille and most were equipped with a modified GM automatic transmission. 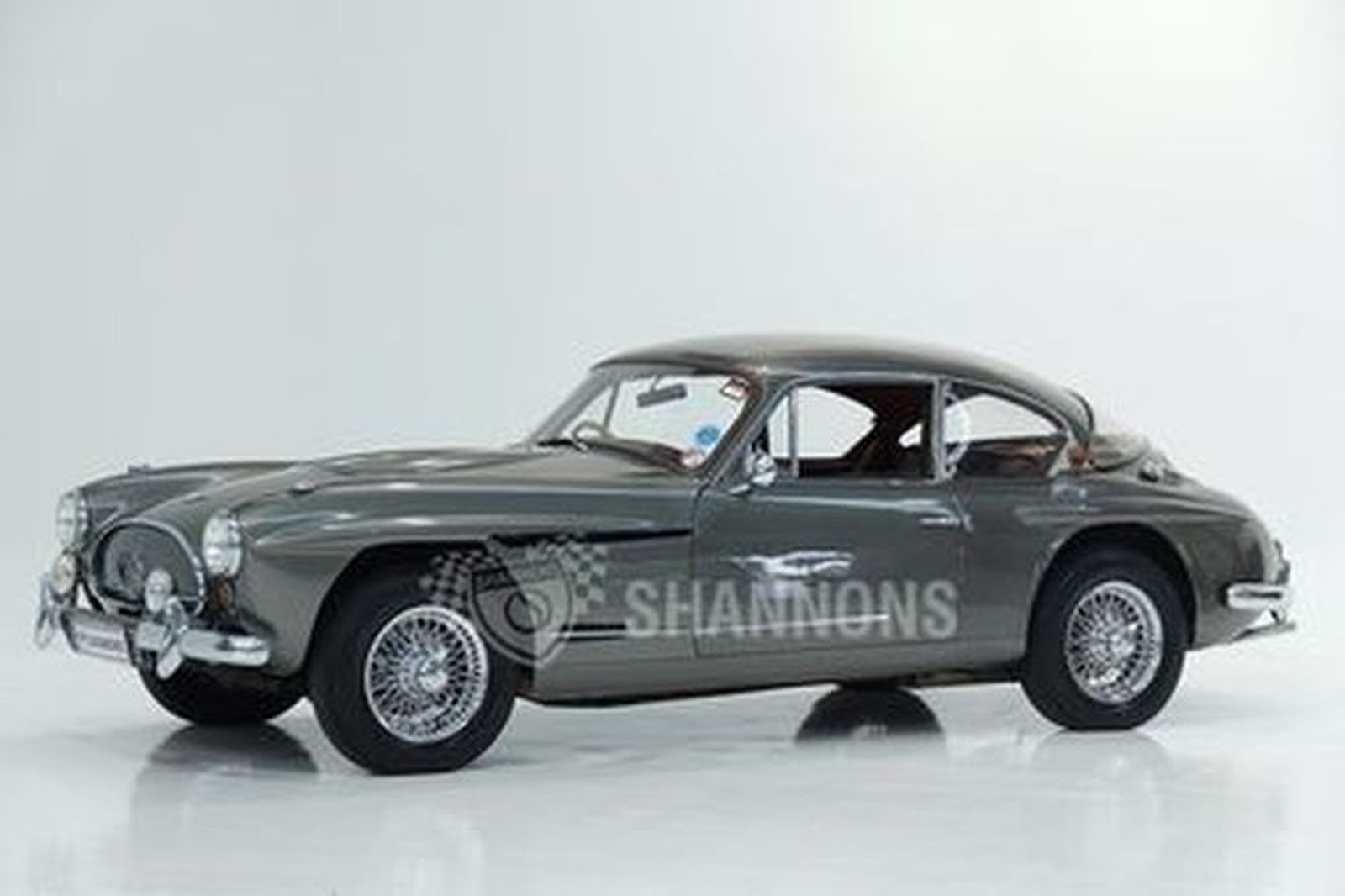 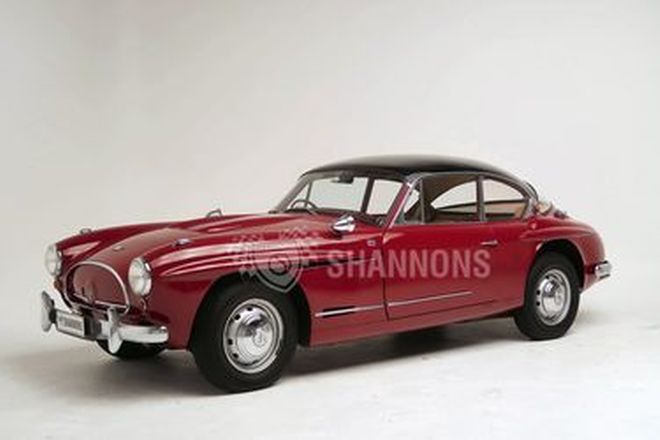