6896 people have viewed this lot

Assembled using Partially Knocked Down kits, the Rambler Rebel was built by AMI (Australian Motor Industries) in Port Melbourne under licence.  Based on the American full-size Ambassador line, the Rebel competed with the likes of Holden’s Brougham and Ford’s Fairlane between 1967 and 1971 Right-hand drive cars were initially built at AMC’s Kenosha, Wisconsin plant with the engine, transmission, front suspension, back axle and doors fitted before being shipped to Australia where final assembly took place, using some local content.  The Rebel was sold alongside a wide range of AMC products in Australia, from the Javelin and Hornet to the Matador - even the unloved Gremlin was trialled.  Initially powered by a 290-cid V8, the Rambler dropped a 343-cid V8 under the bonnet for 1969, followed by a larger 360-cid developing 290 horsepower.  Built on a relatively modest 114-inch wheelbase, the Rebel was, like most of the American cars sold here, well-equipped, offering power steering, disc brakes and a limited-slip diff, while the interior boasted comfortable bench seats, full carpeting and plenty of space both front and rear.  The dash, with three round dials, was based on the 1967 Ambassador.  Priced at $5,550 in 1969, the Rebel was aimed at prestige car buyers who would otherwise consider a bigger Ford Galaxie or a European luxury car like Mercedes-Benz and sold surprisingly strongly considering the opposition.  Although the model was dropped in the United States by 1970, Australian Rebel production lasted until 1971 and 307 were built that year, some used as official vehicles by the NSW State Government well into the 1970s. 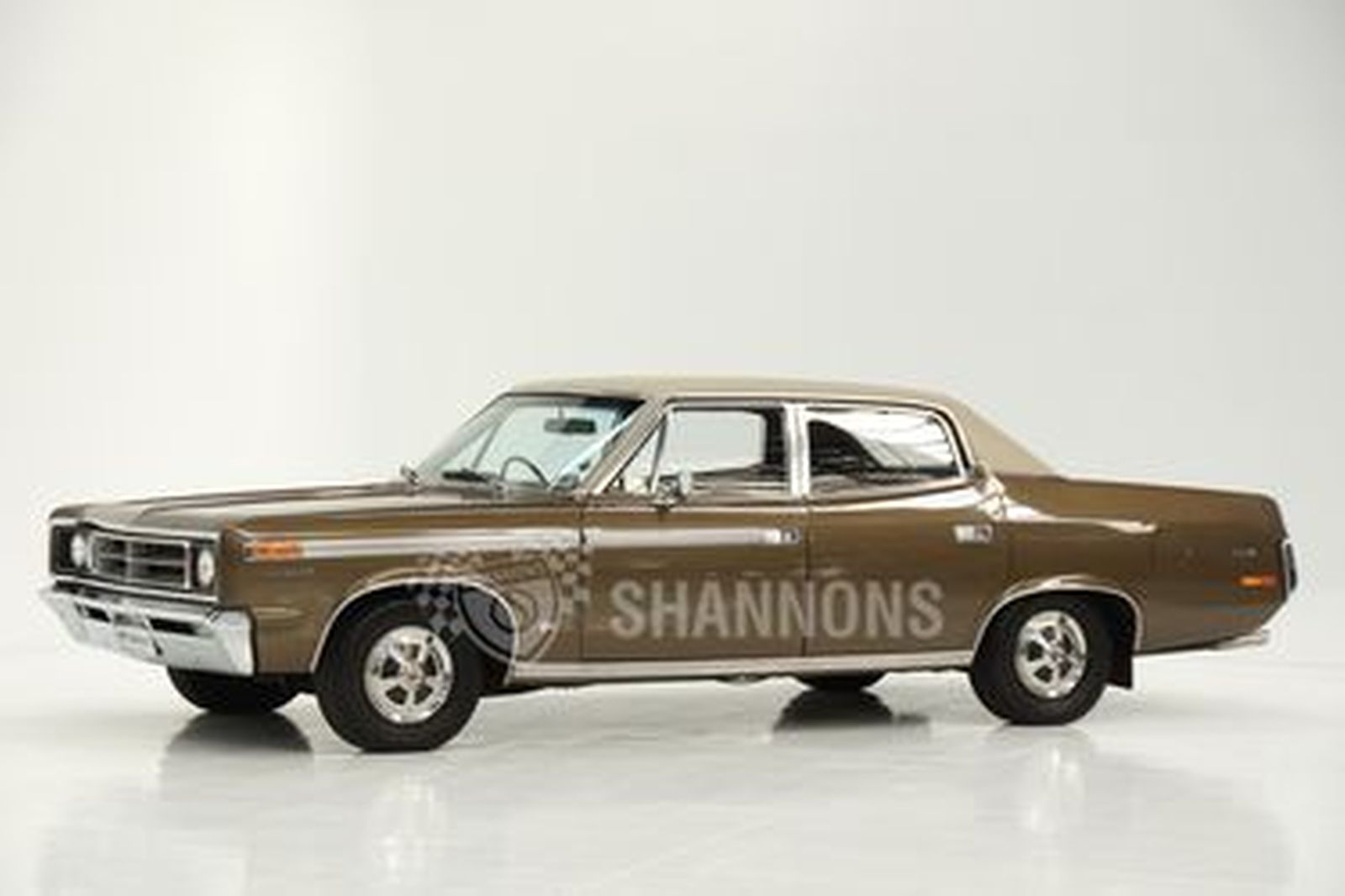