7737 people have viewed this lot

One of the world’s favourite classic commercials, Volkswagen’s Type 2 was first seen in 1949 and its versatility, allied to the same bulletproof running gear found in the Beetle, made it a smash hit for the German car maker over the next four decades.  With a unitary construction body supported by a ladder frame, the Type 2 (better known to Australians as the Kombi) was ideally suited for load carrying, with a low, flat floor and easy access through the side or rear doors.  By mounting the air-cooled engine in the rear, Volkswagen freed up valuable space at the front of the vehicle and improved the weight distribution for better handling.  The Type 2 was initially sold in three basic body styles – the van, bus and pick-up - although as time went on the model range diversified into a myriad of offshoots, including campers, ambulances.  The original Kombi featured a split windscreen body (retrospectively tagged the T1) and started out with an engine displacing just 1100cc.  Mechanical developments essentially mirrored those made to the Beetle, with the flat-four enlarged to 1200cc in 1953 and the compression raised in 1955, giving a further hike to 34 horsepower.  The body also came in for some revisions that year, with a smaller engine bay lid (previous models are called ‘barn doors’), altered roofline and Kombi’s made in this period are known as T1Bs.  At the same time the wheel size was reduced to 15-inch diameter rims.  The final development of the first generation ‘Split Window’ Kombi saw the introduction of a 1500cc engine in 1963, along with the option of a sliding side door, and these T1C models remained in production until 1967.  In Australia the Kombi was first sold in 1954 and assembled locally at Volkswagen’s plant in Clayton, Victoria between 1955 and 1976.  Once the preserve of hippies looking for cheap transport, the Kombi now enjoys a cult following around the world and ‘Split Window’ models like the vehicle on offer here have become hugely collectible, fetching record prices in recent auctions. 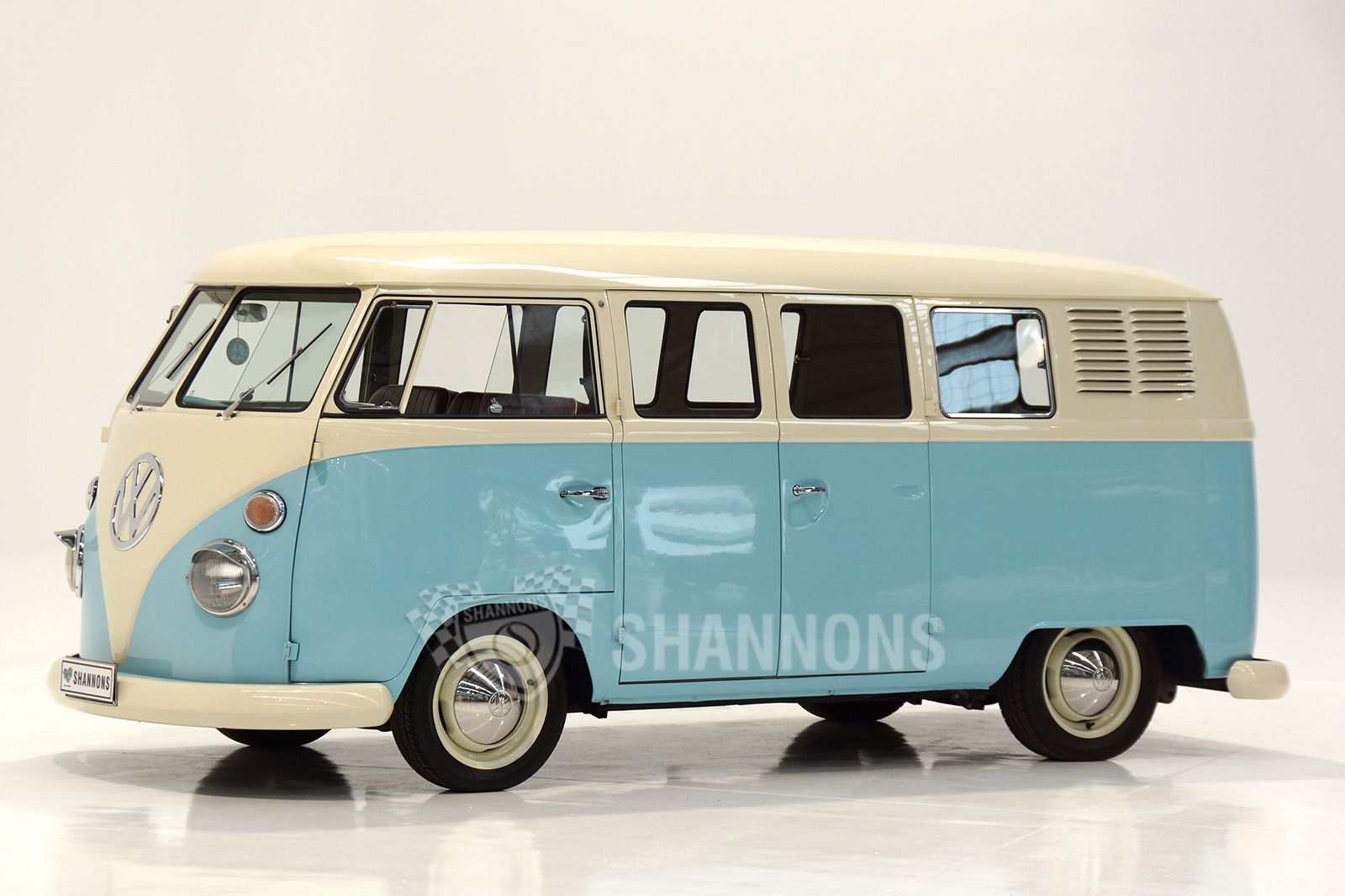 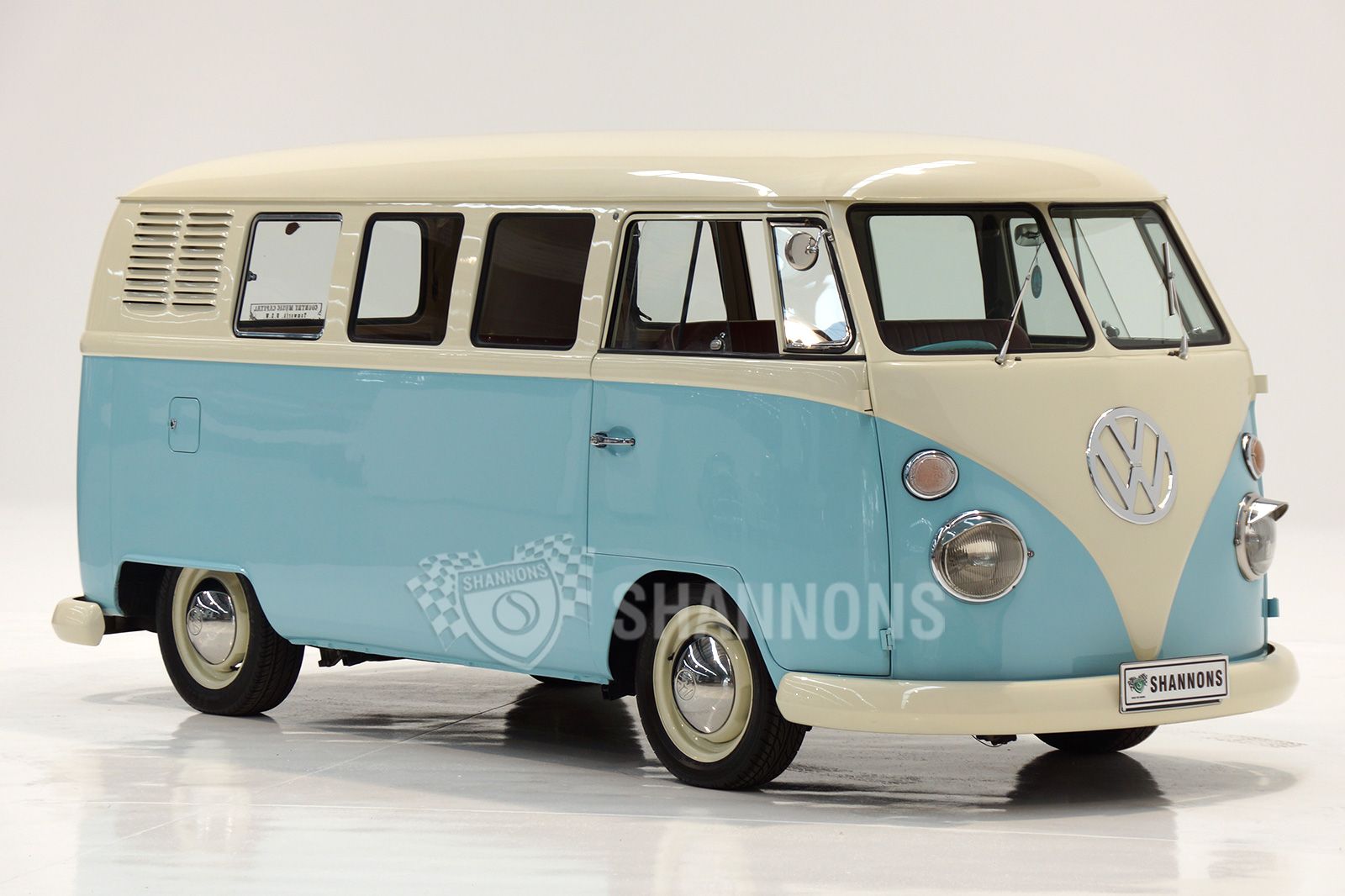 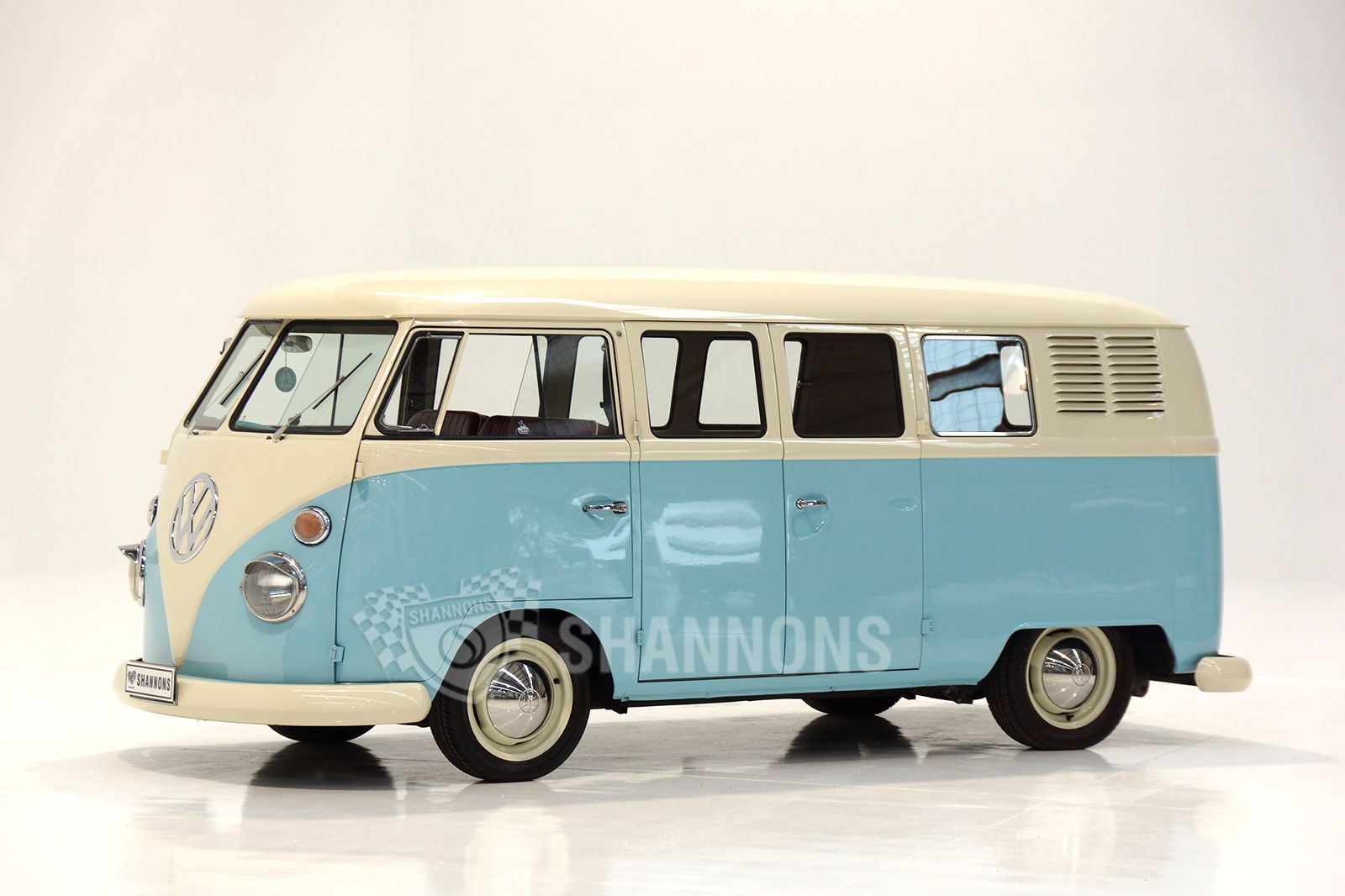 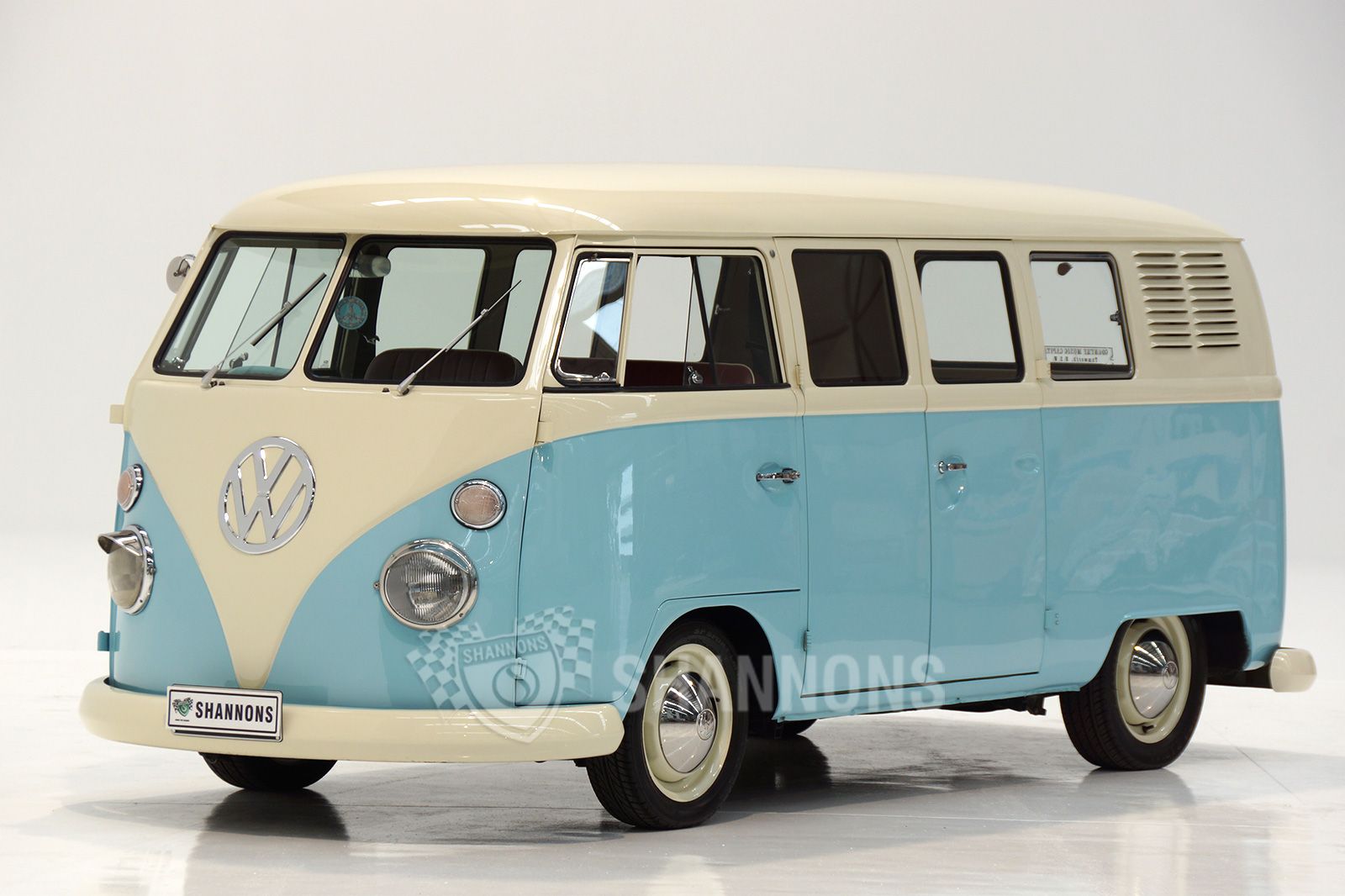 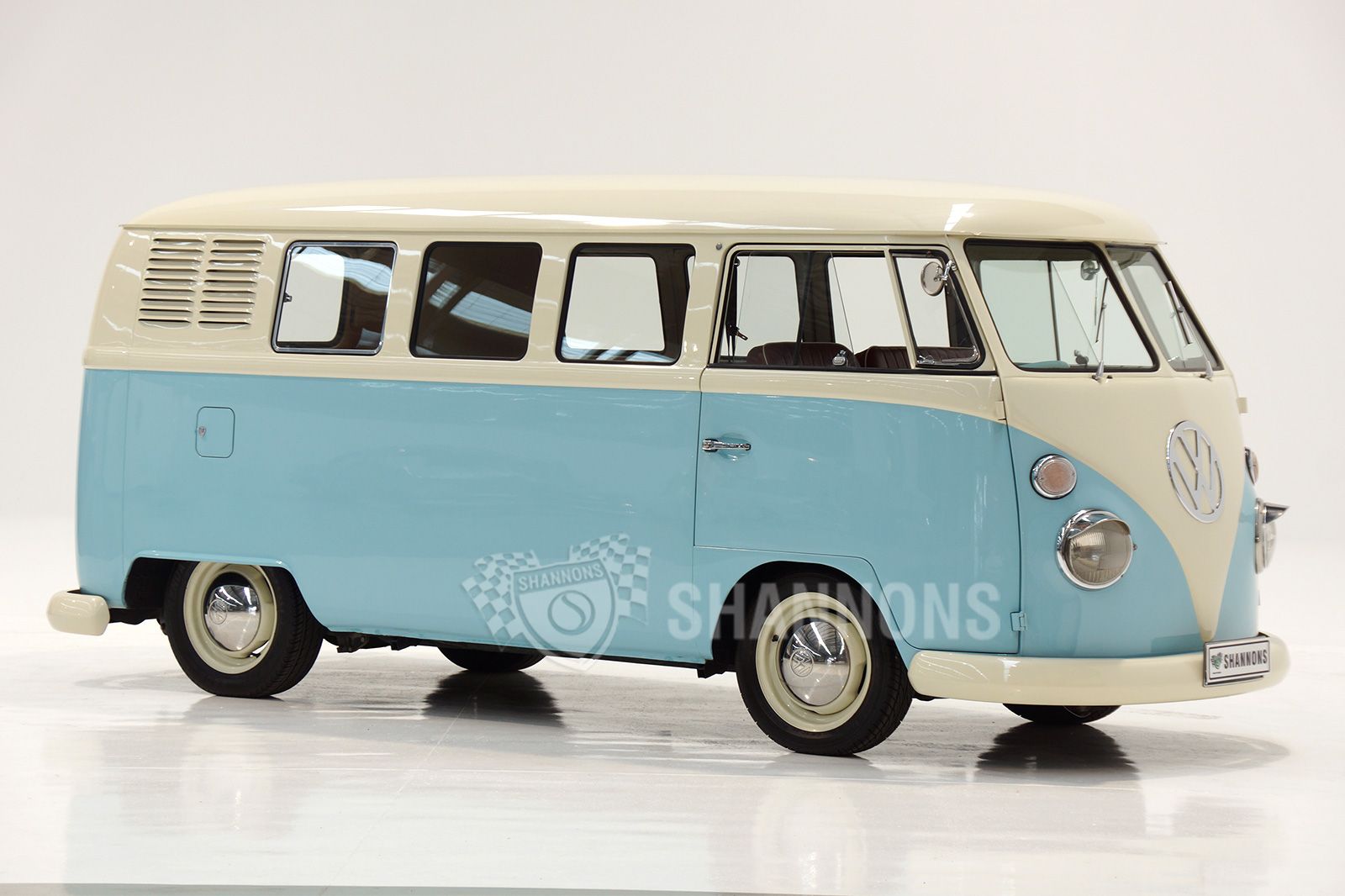 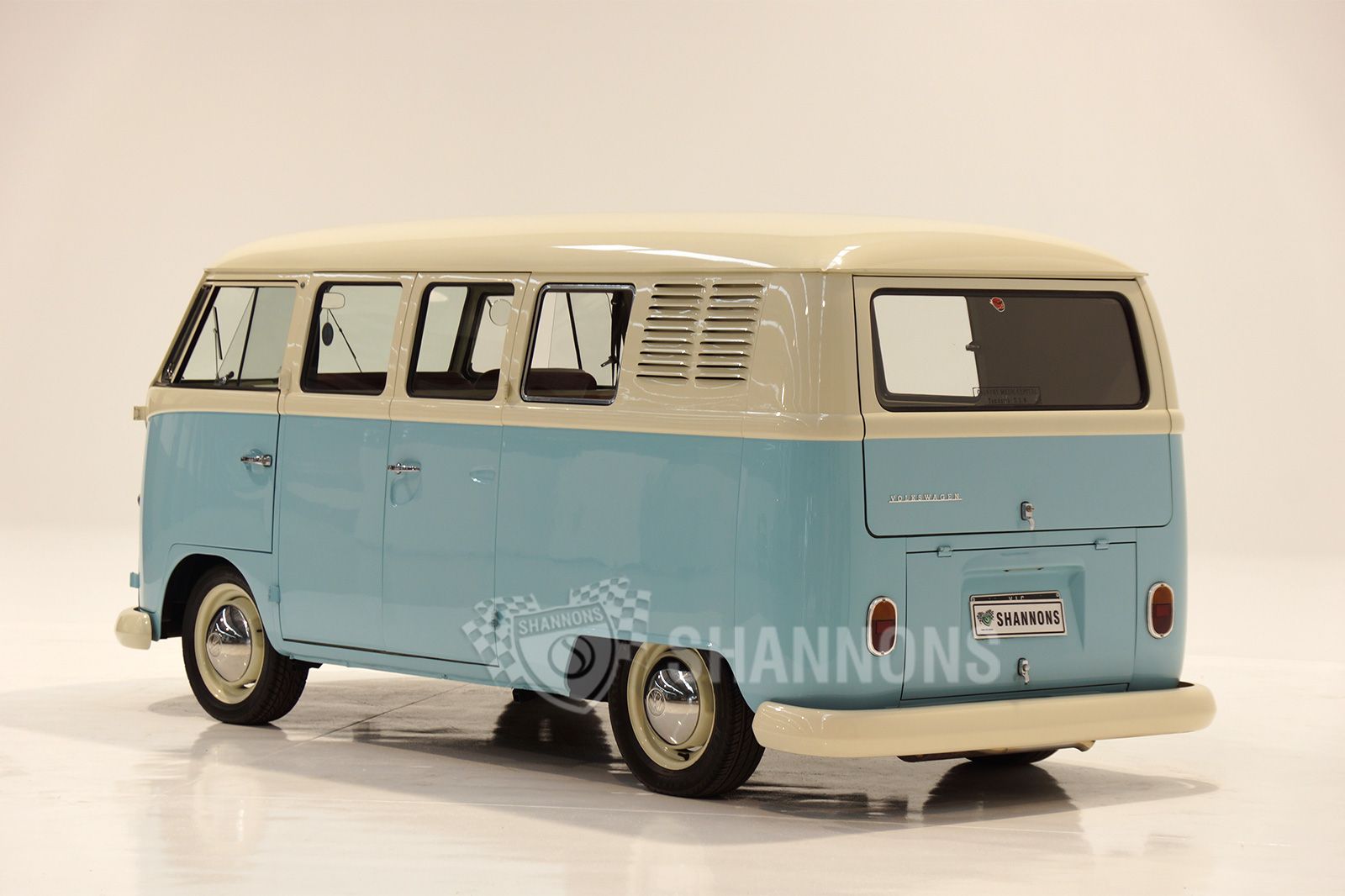 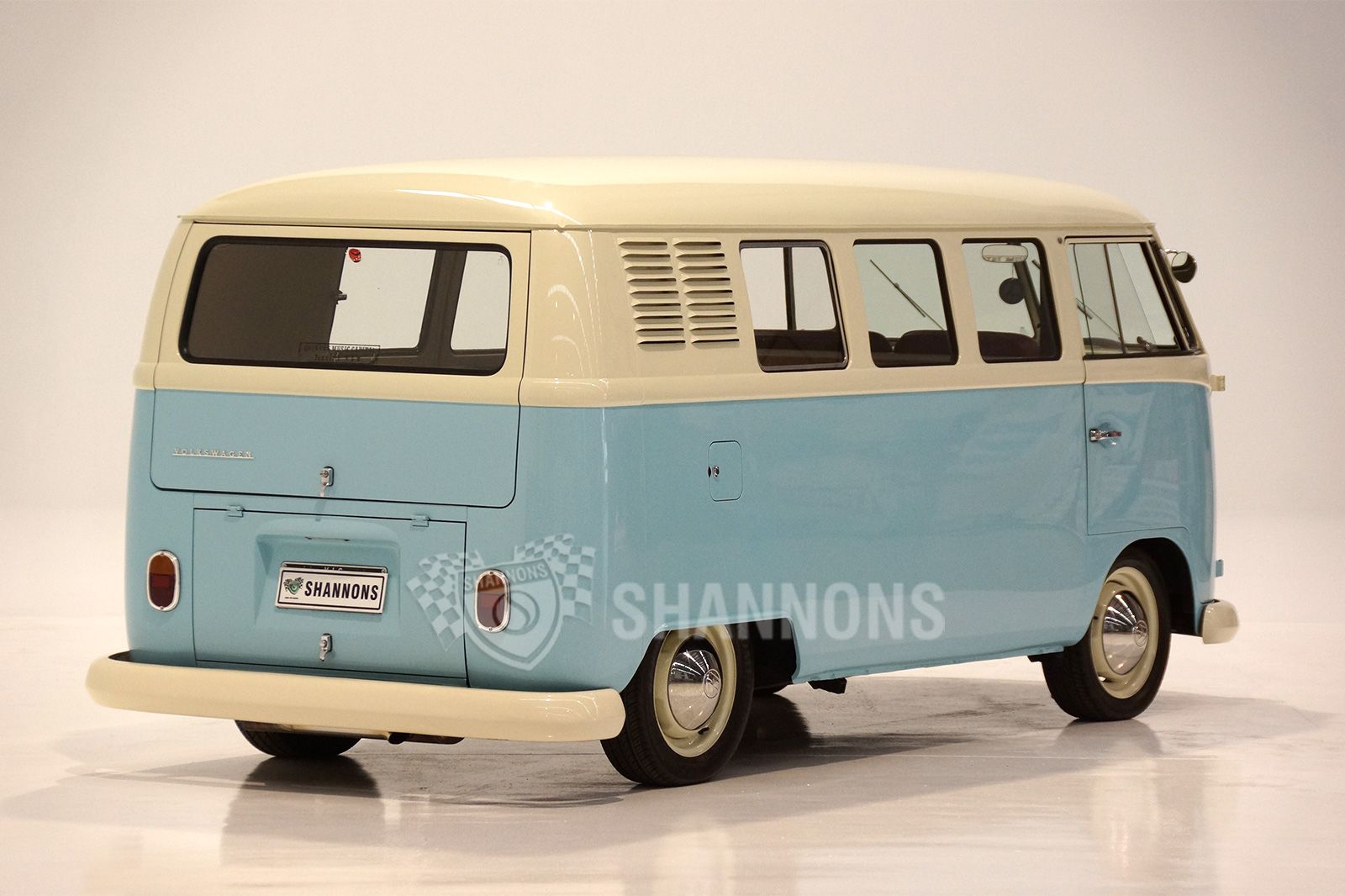 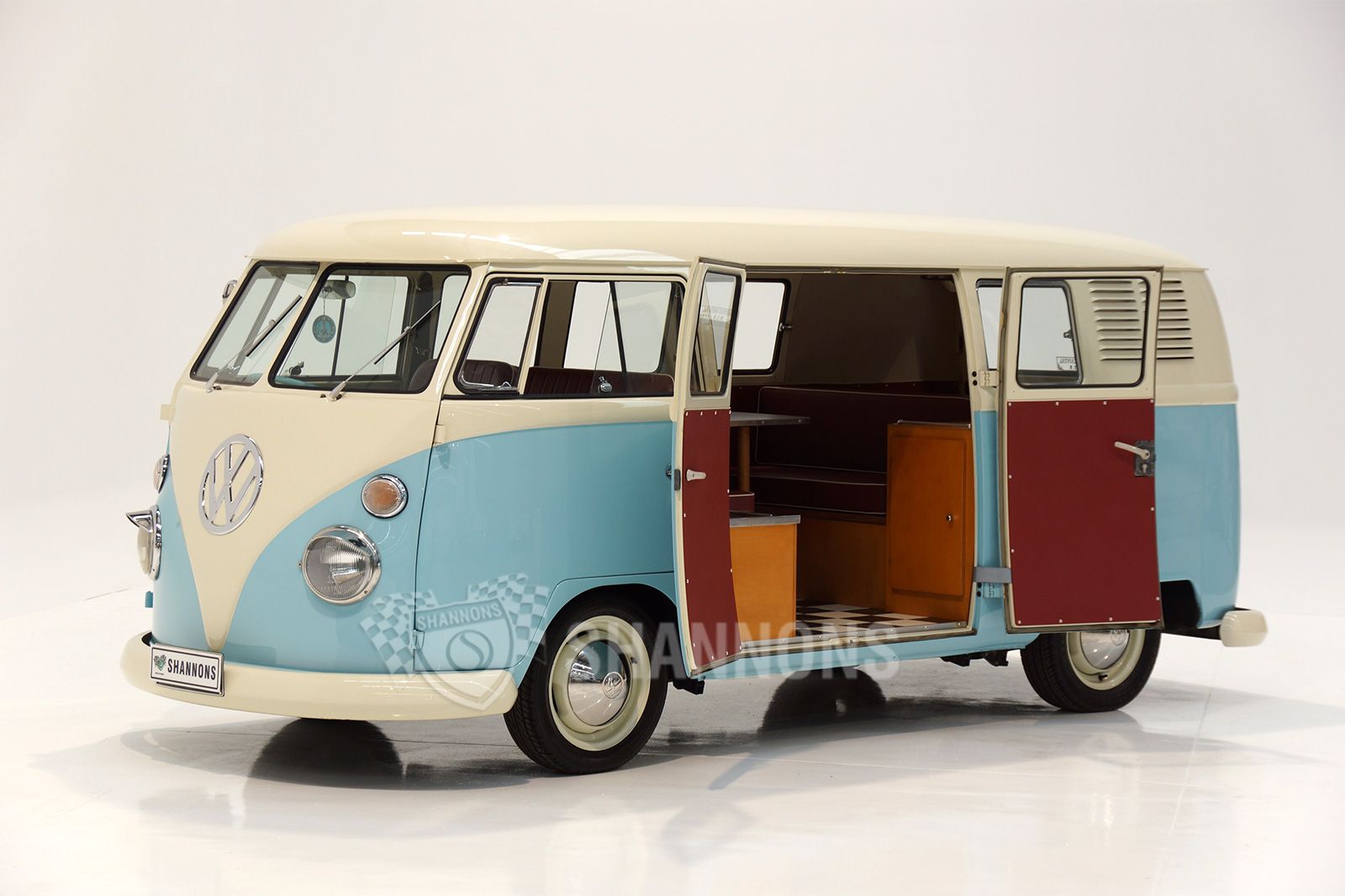 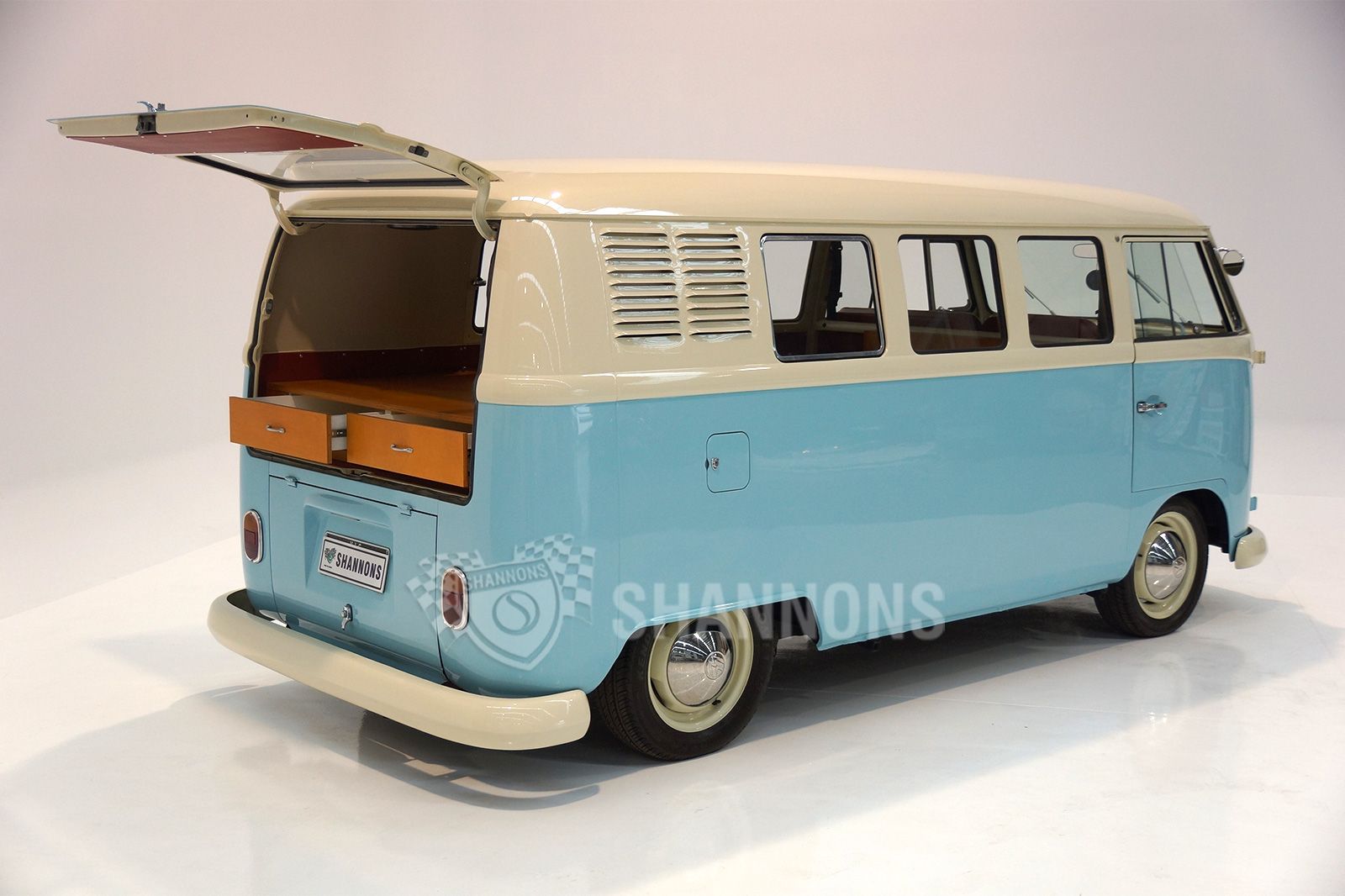 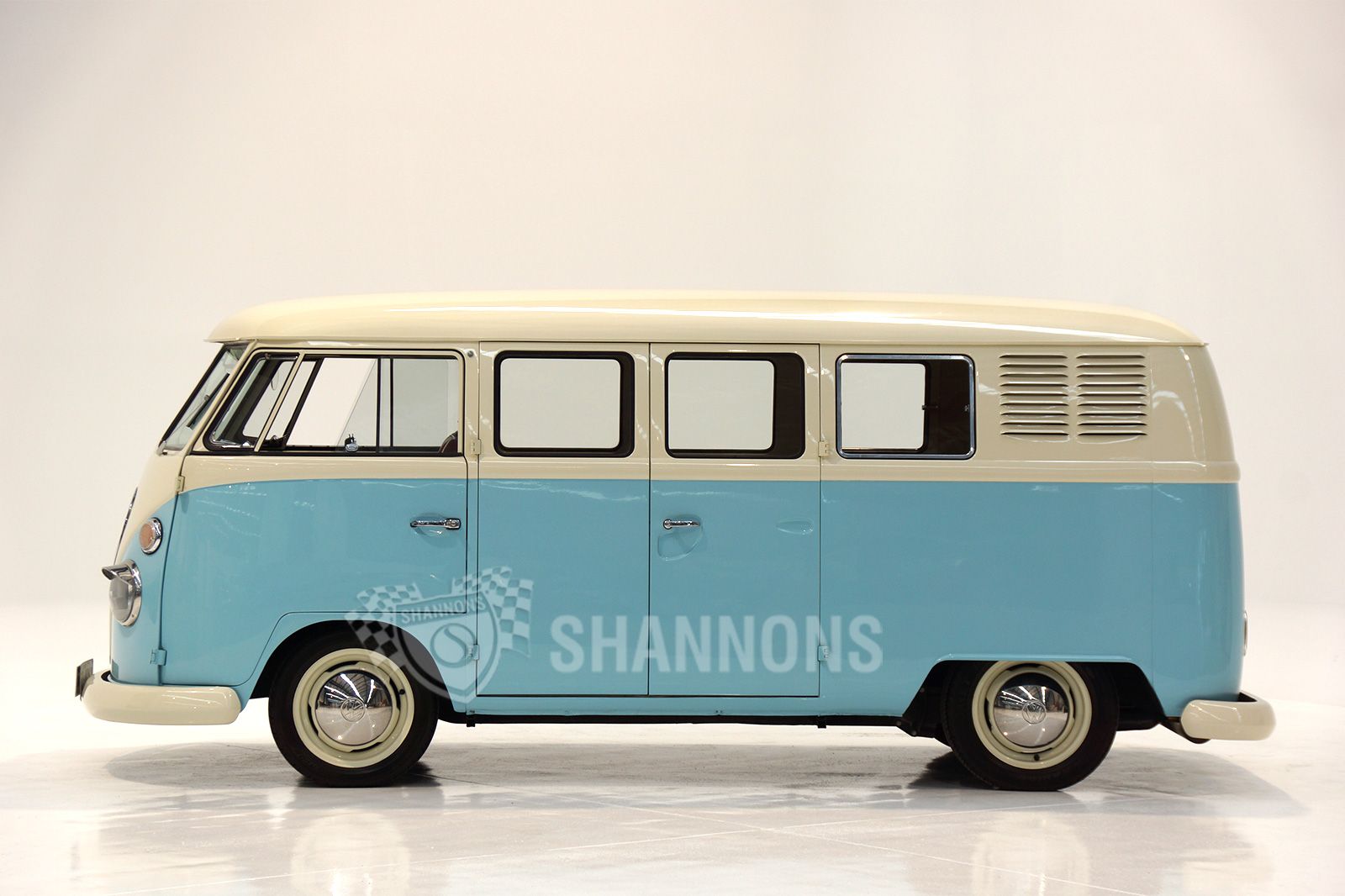 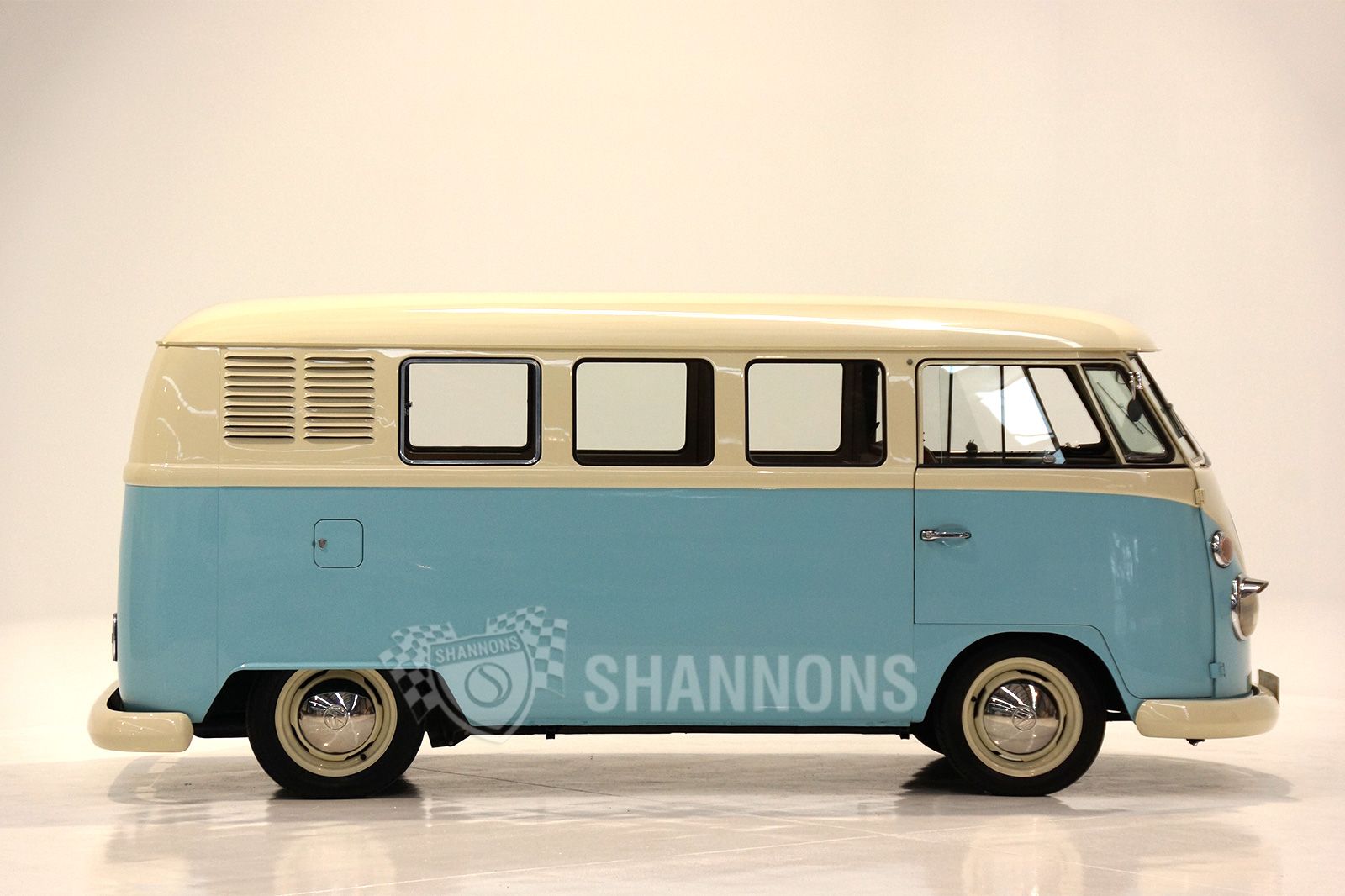 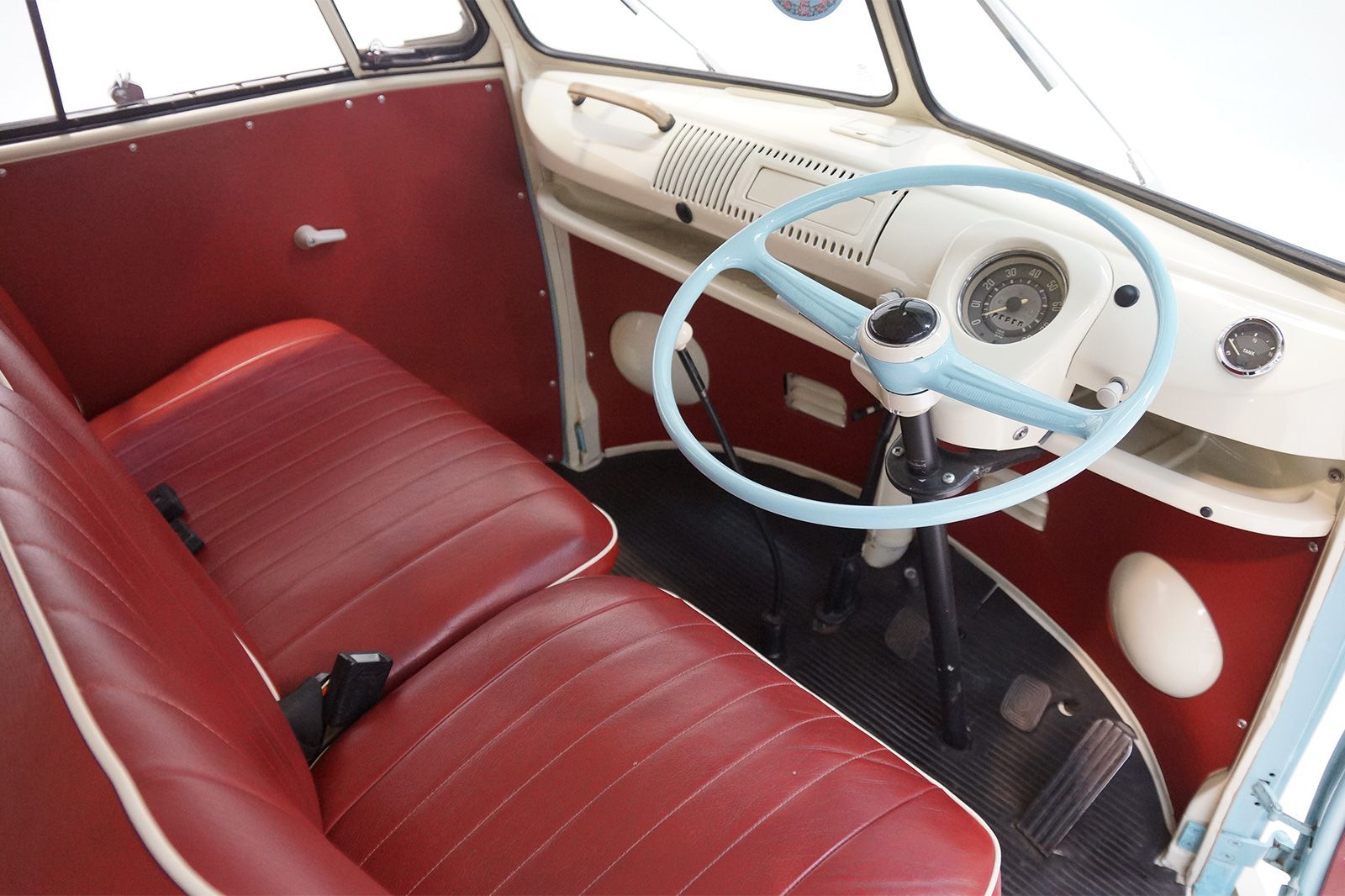 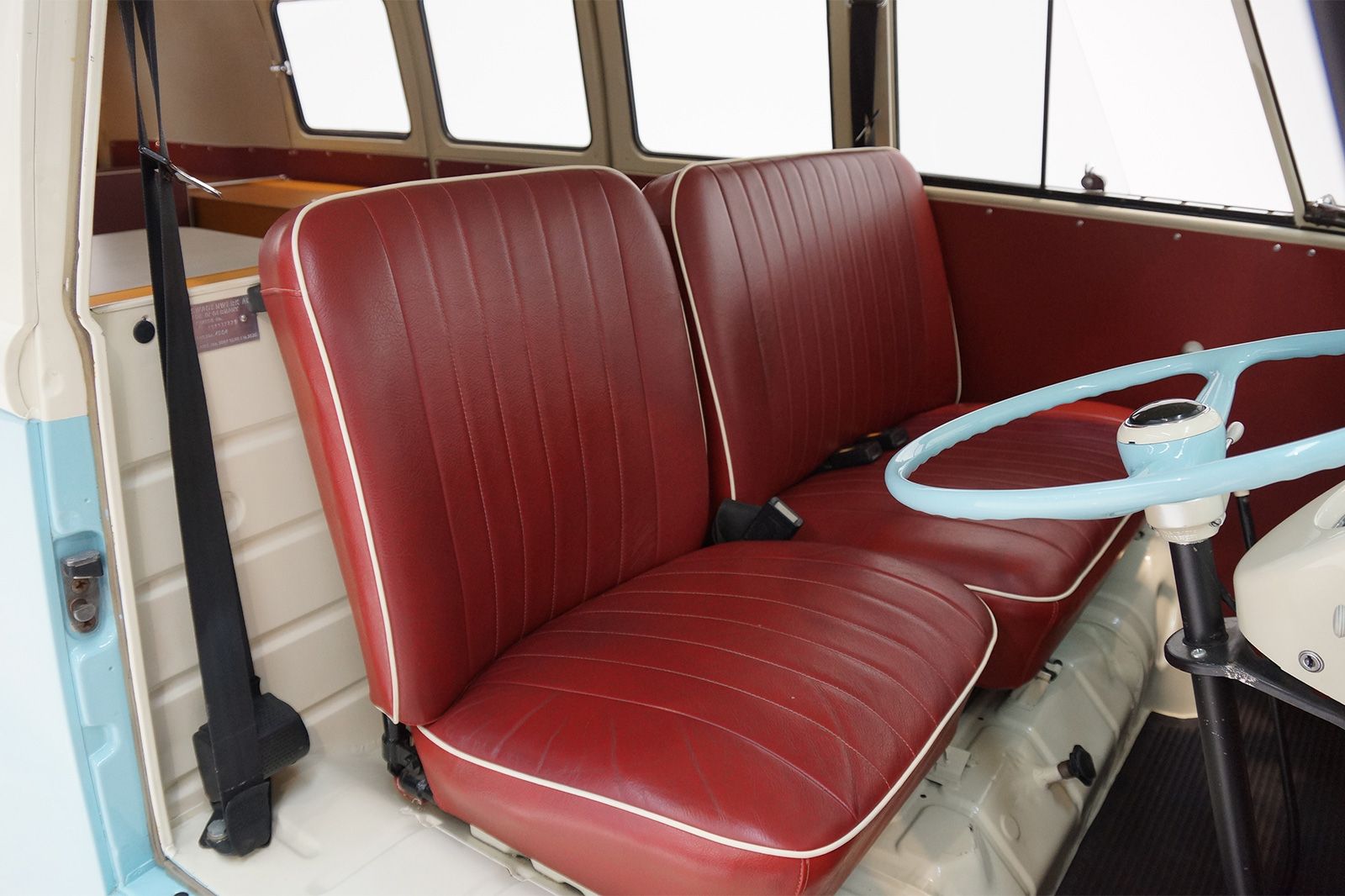 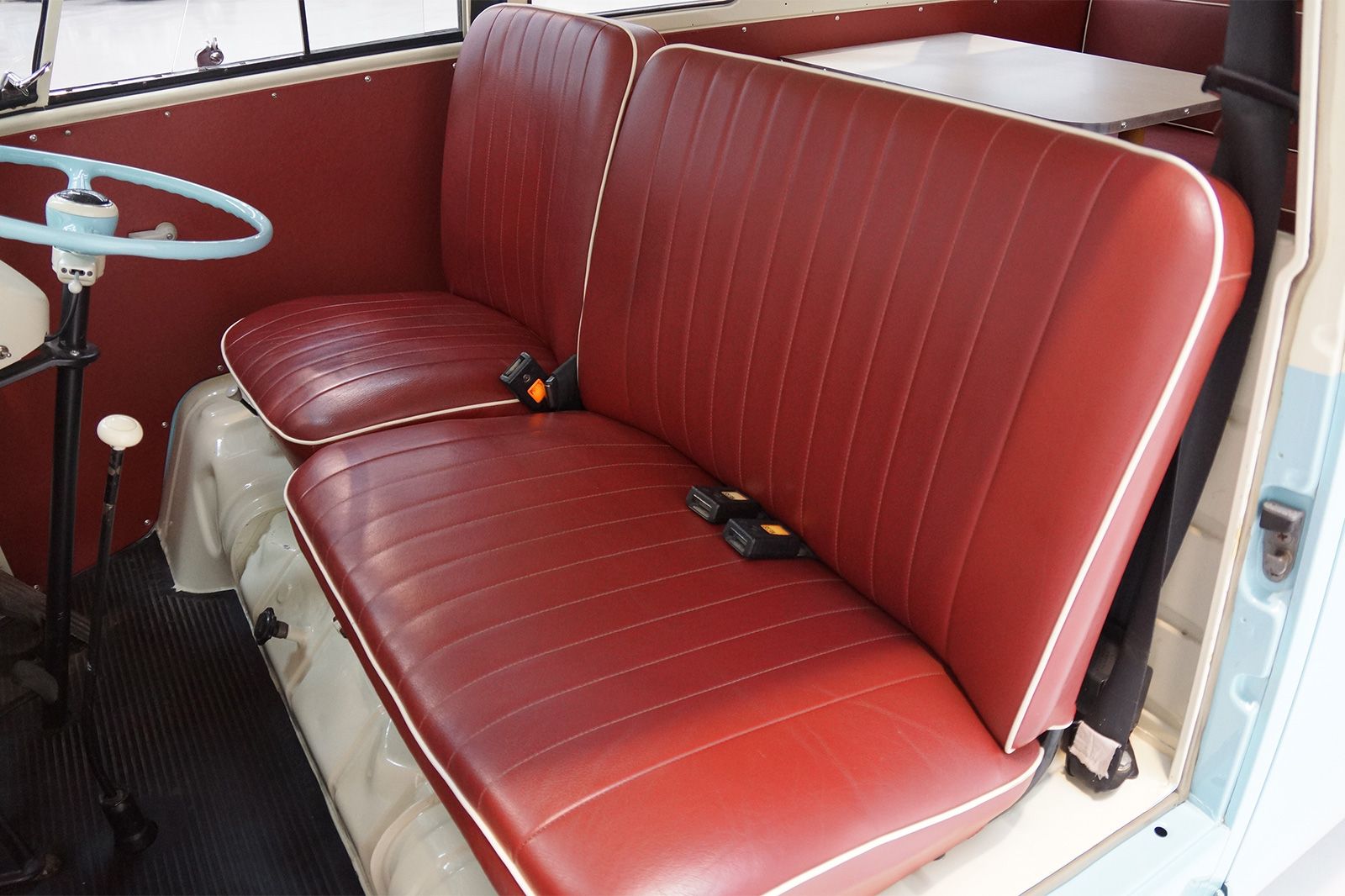 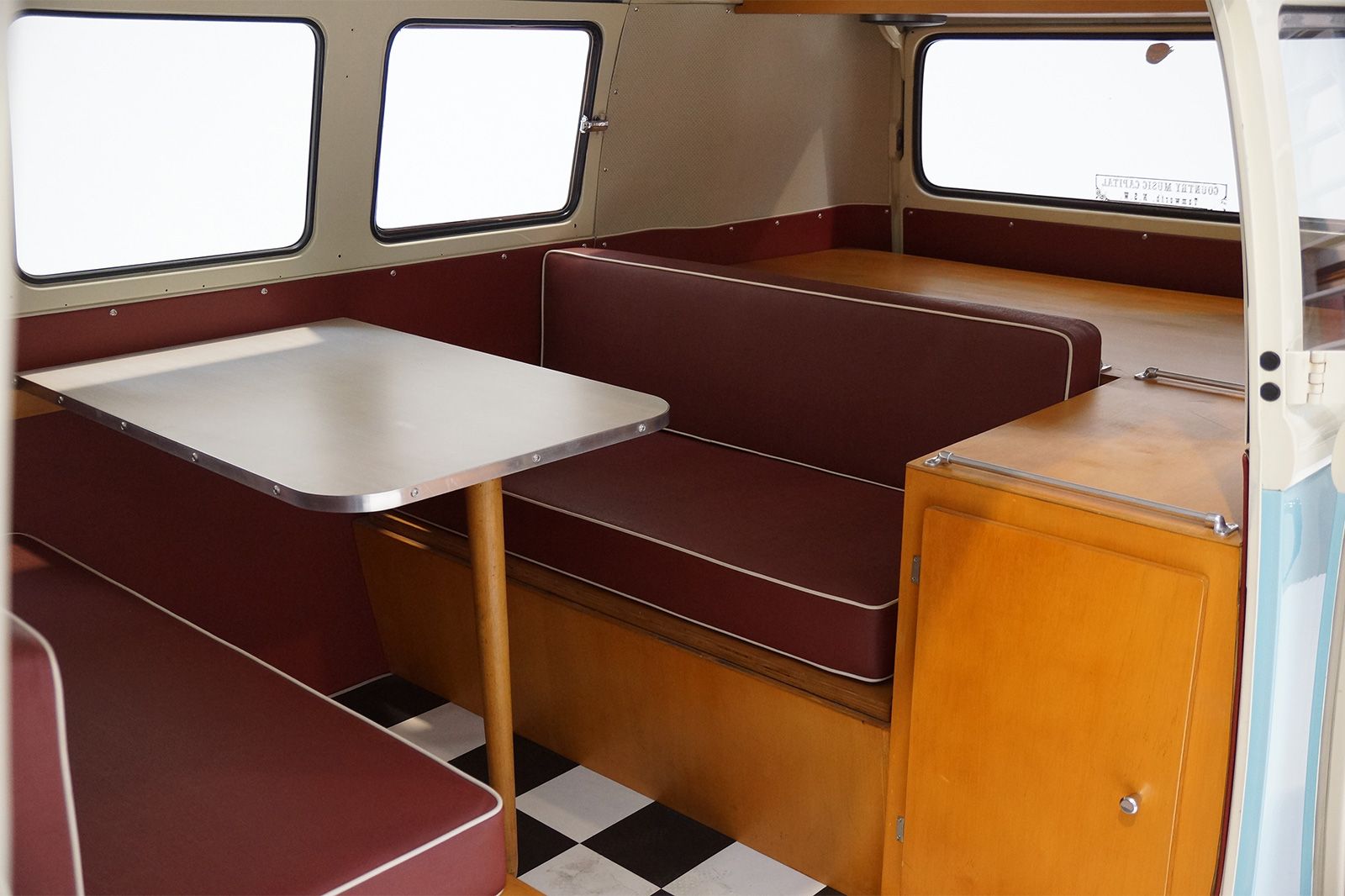 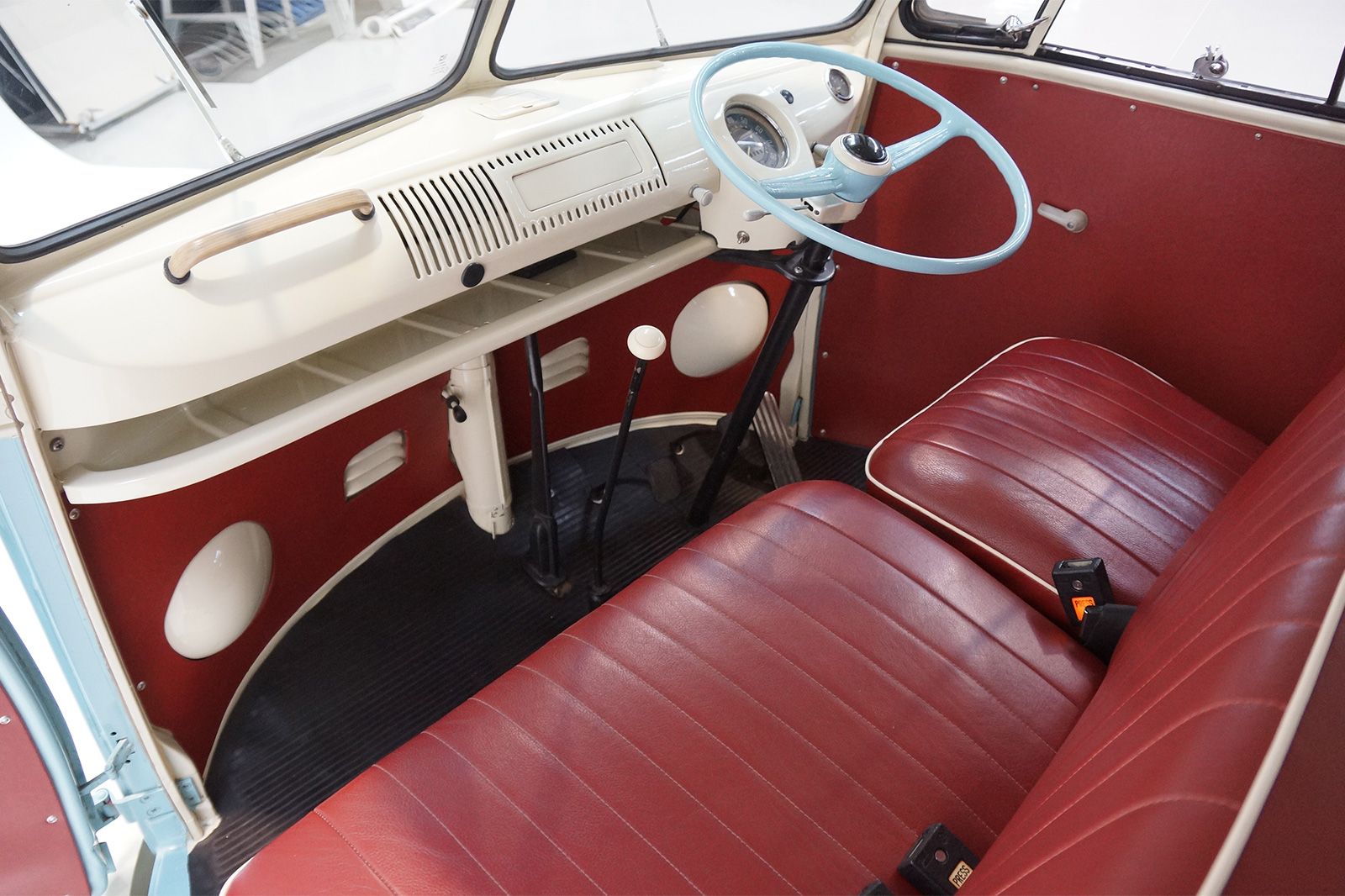 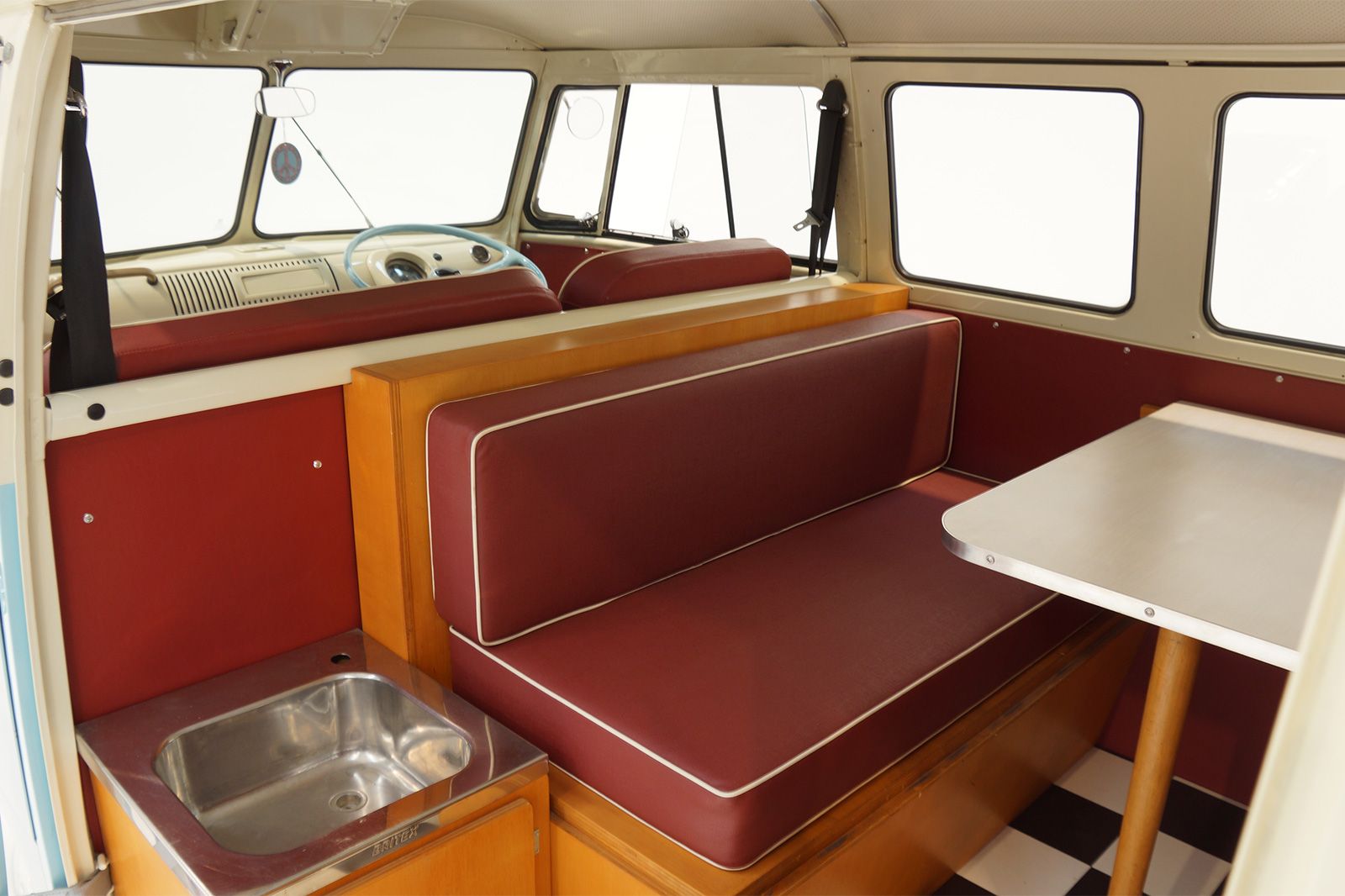 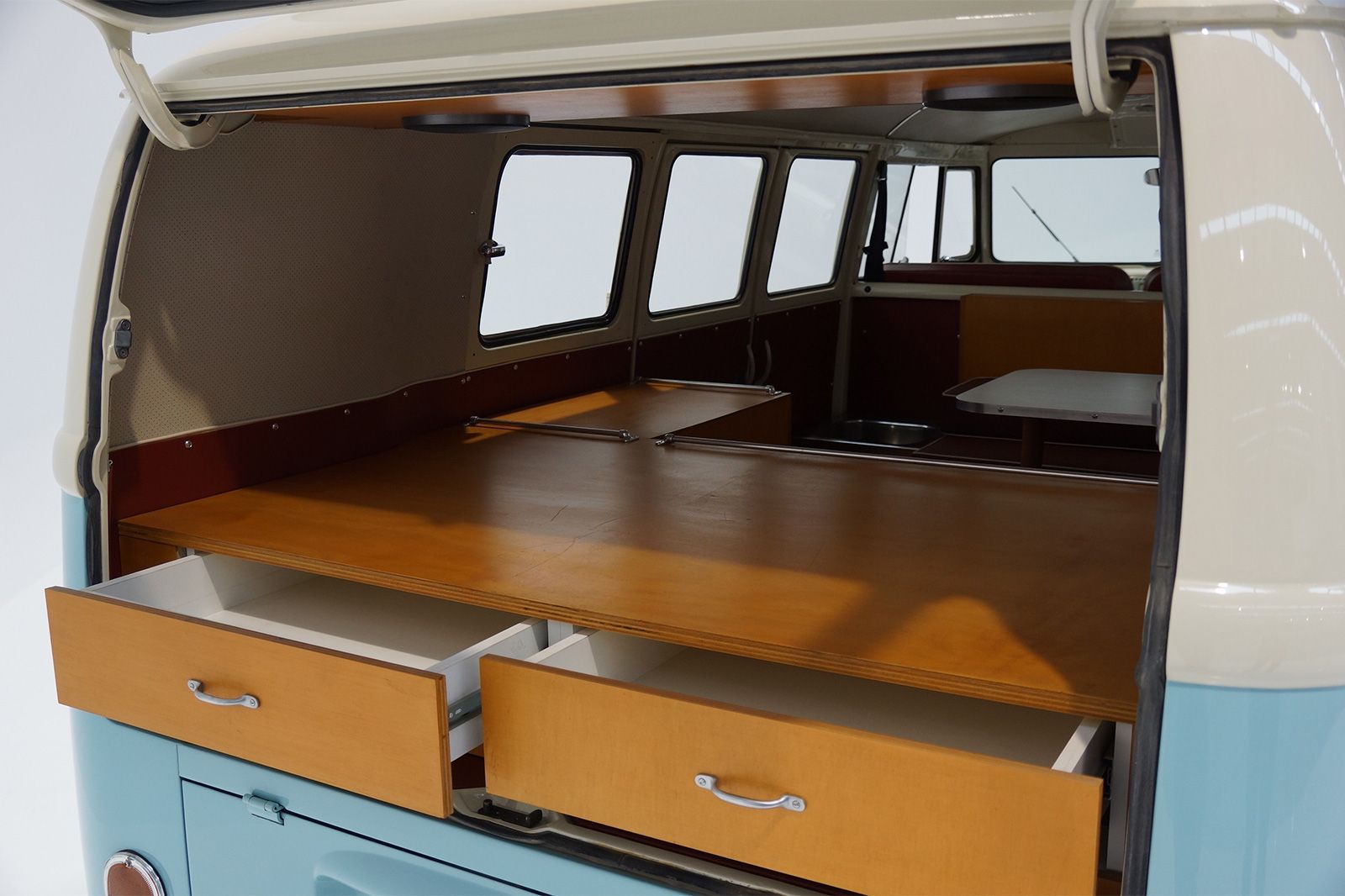 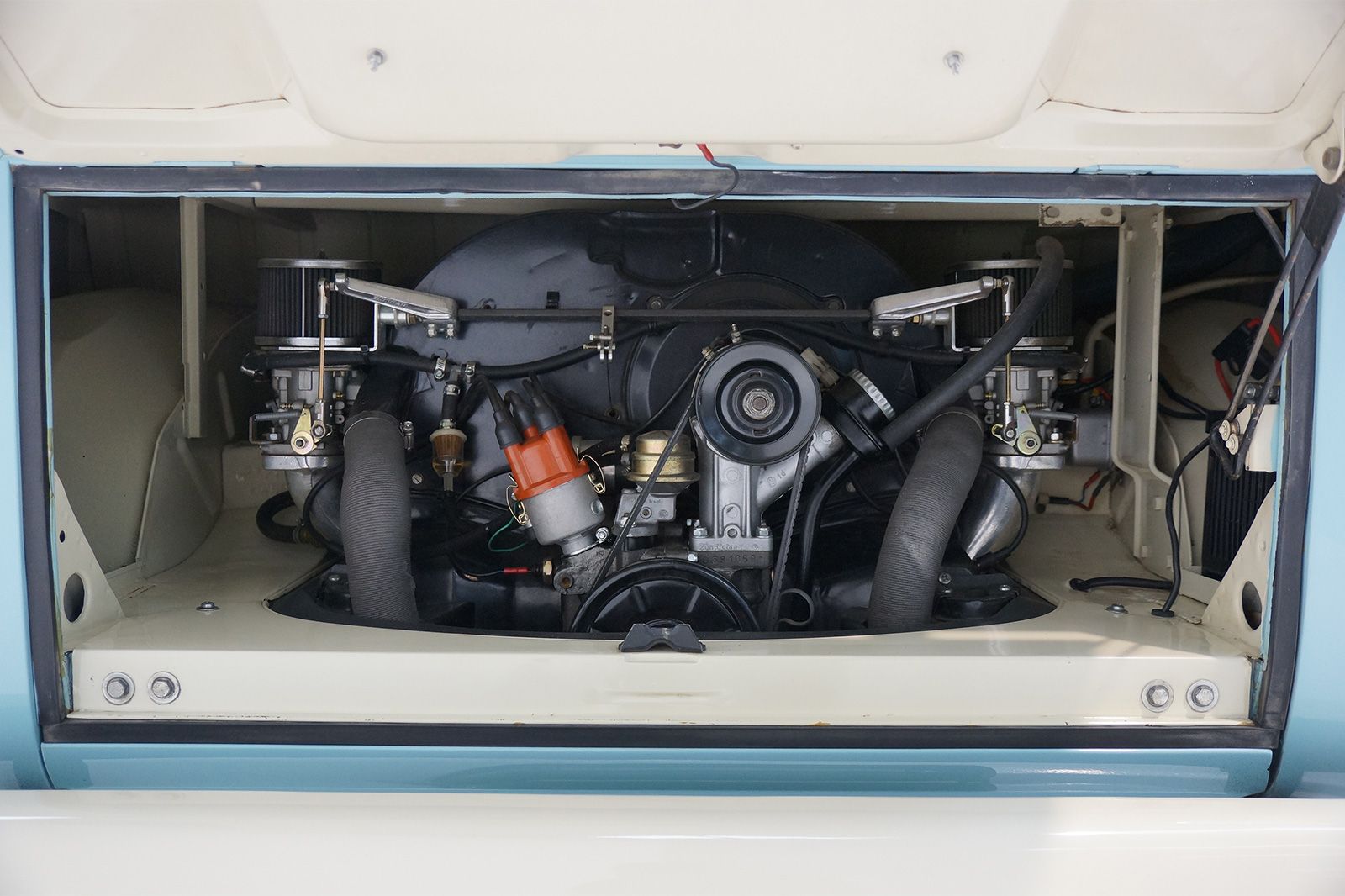 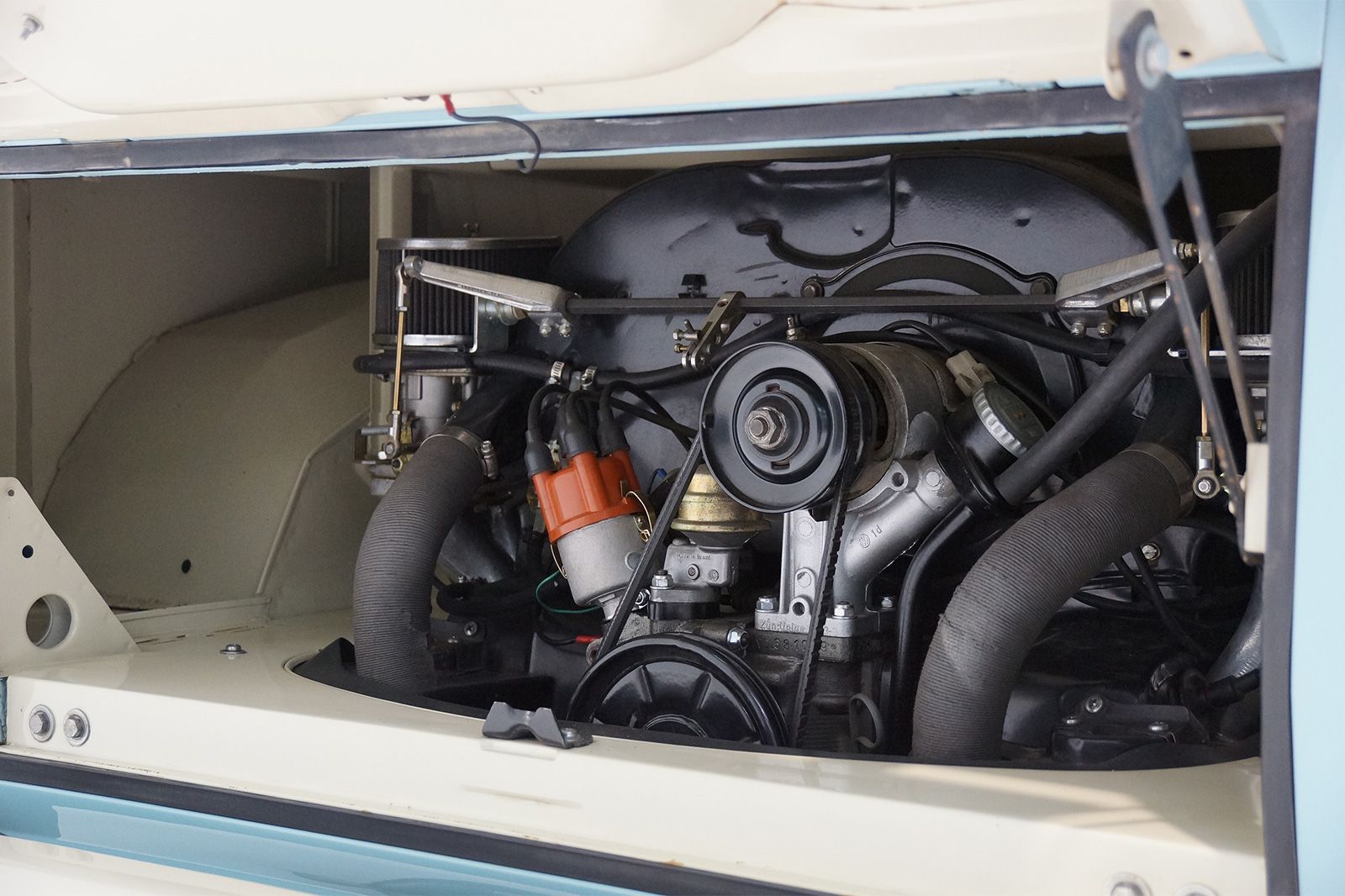