Fiat’s pioneering Multipla, forerunner to the many people-movers we see on the roads today, was based on its universally successful 600 model. Designed by the talented Dante Giacosa, the Multipla (Italian for All Service) first appeared at the Brussels Motor Show in 1956 as a replacement the more conventional 500 Topolino Belvedere estate car. With its vertically-mounted air-cooled engine, the 600 presented some unique design challenges for Giacosa, whose solution was to position the driver and front passenger over the front axle, freeing up extra room between the wheelbase, which remained unchanged from the production 600. The forward-control layout, something we take for granted today, was a radical leap in the mid-1950s but typical of Giacosa’s lateral thinking. With a variety of seating arrangements, the Multipla could be a five-seater (with the standard two rows of benches) or a six-seater (with the second and third rows consisting of individual folding chairs) plus various taxi, or ‘Multihire’, layouts. By folding the rear seats flat to the floor, the little Fiat could swallow an enormous amoung of luggage and, with decent headroom and good access, the rear compartment could seat four adults in comfort, in a vehicle just 50 cm longer than a Mini! The Multipla used the same running gear as the 600, which initially meant a 633cc version of the ohv in-line four mated to a four-speed transmission (with revised ratios to suit) but uniquely featured coil and wishbone front suspension and different steering. With only 21.5 horsepower on tap, power was found to be wanting when fully loaded and the larger 767cc motor from the 600D from 1960 onwards a welcome improvement. The Multipla remained in production in 1969, proving popular as a taxi and was a sales success, with approximately 243,00 made all told. 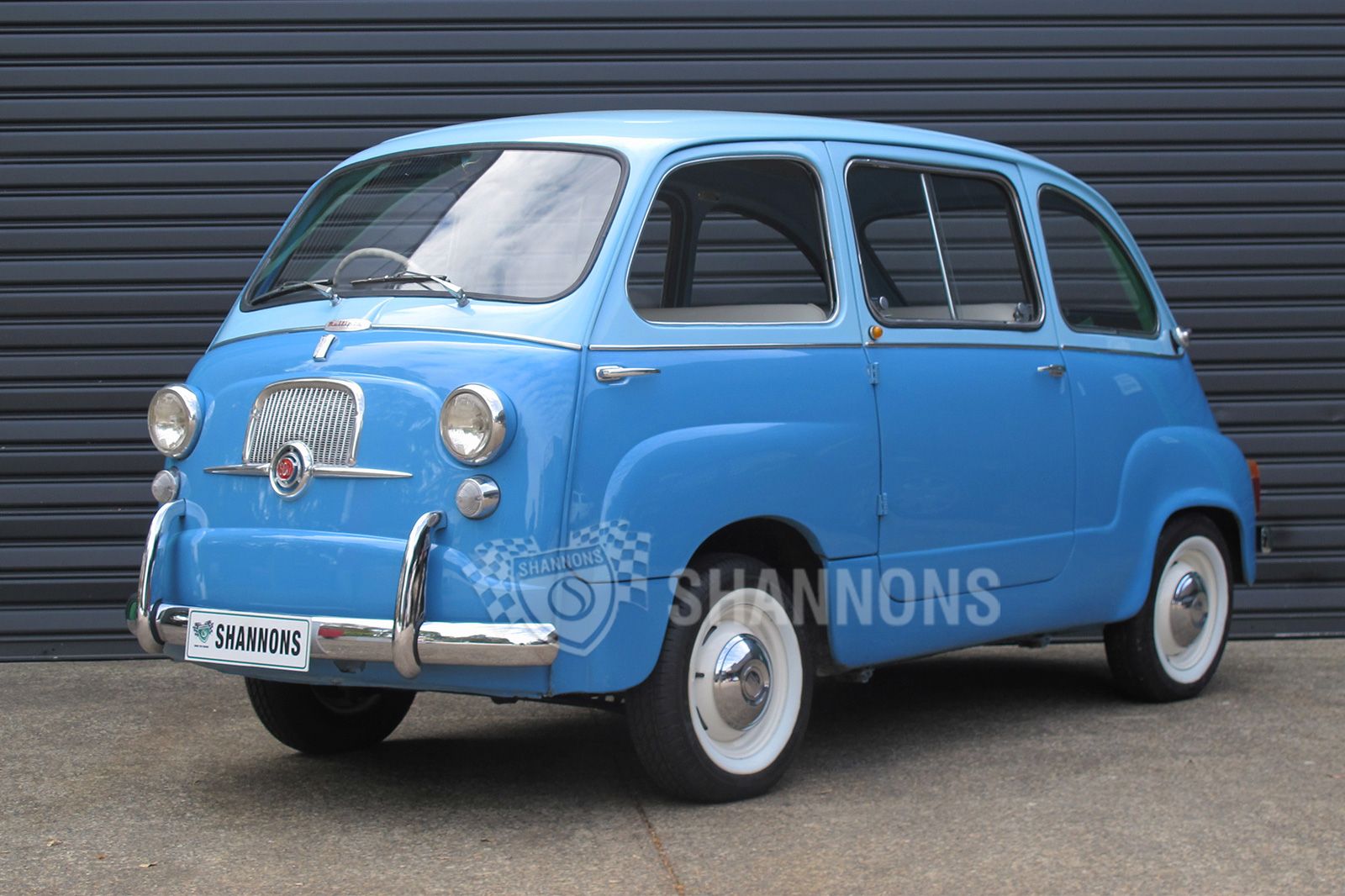 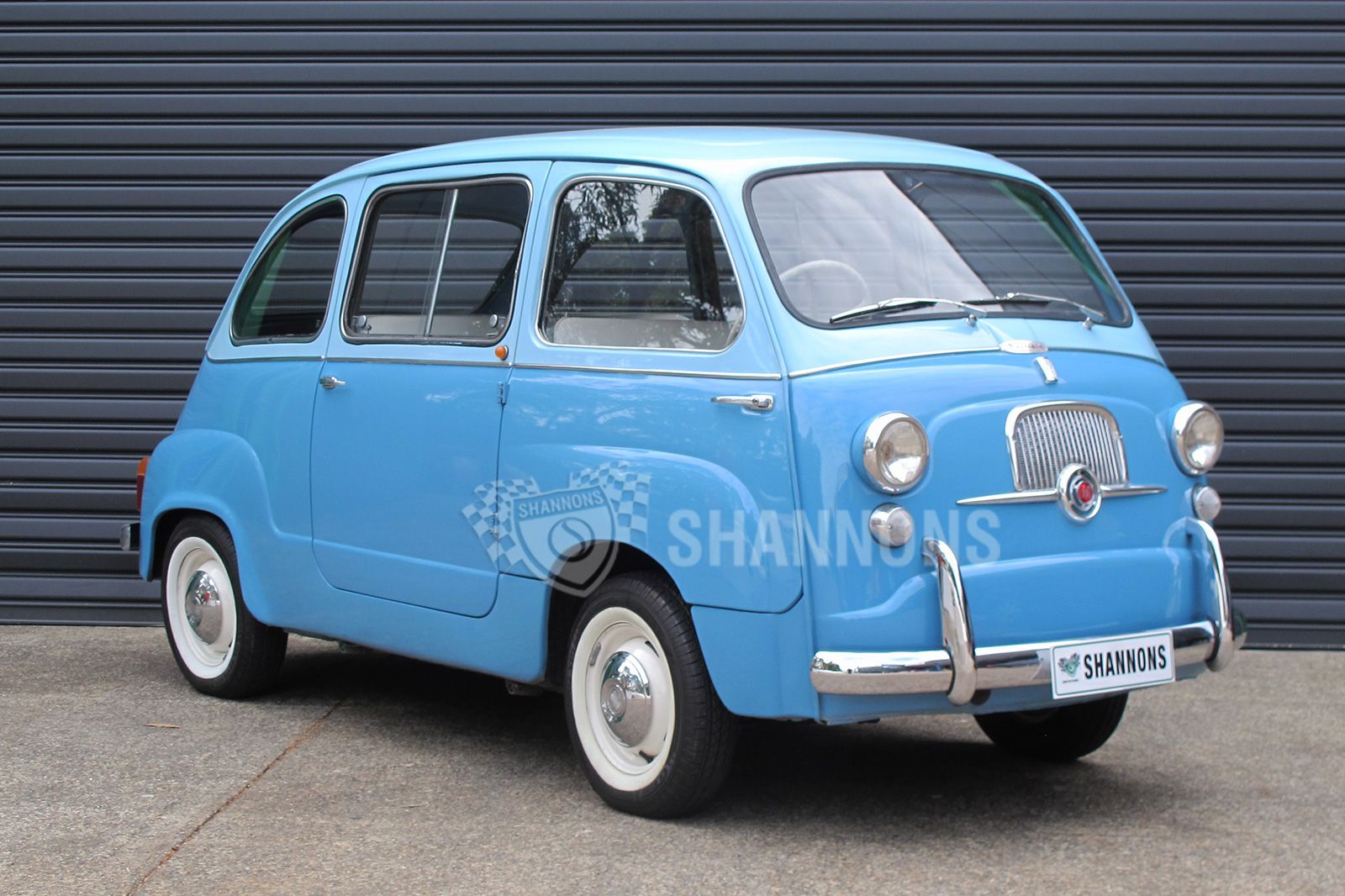 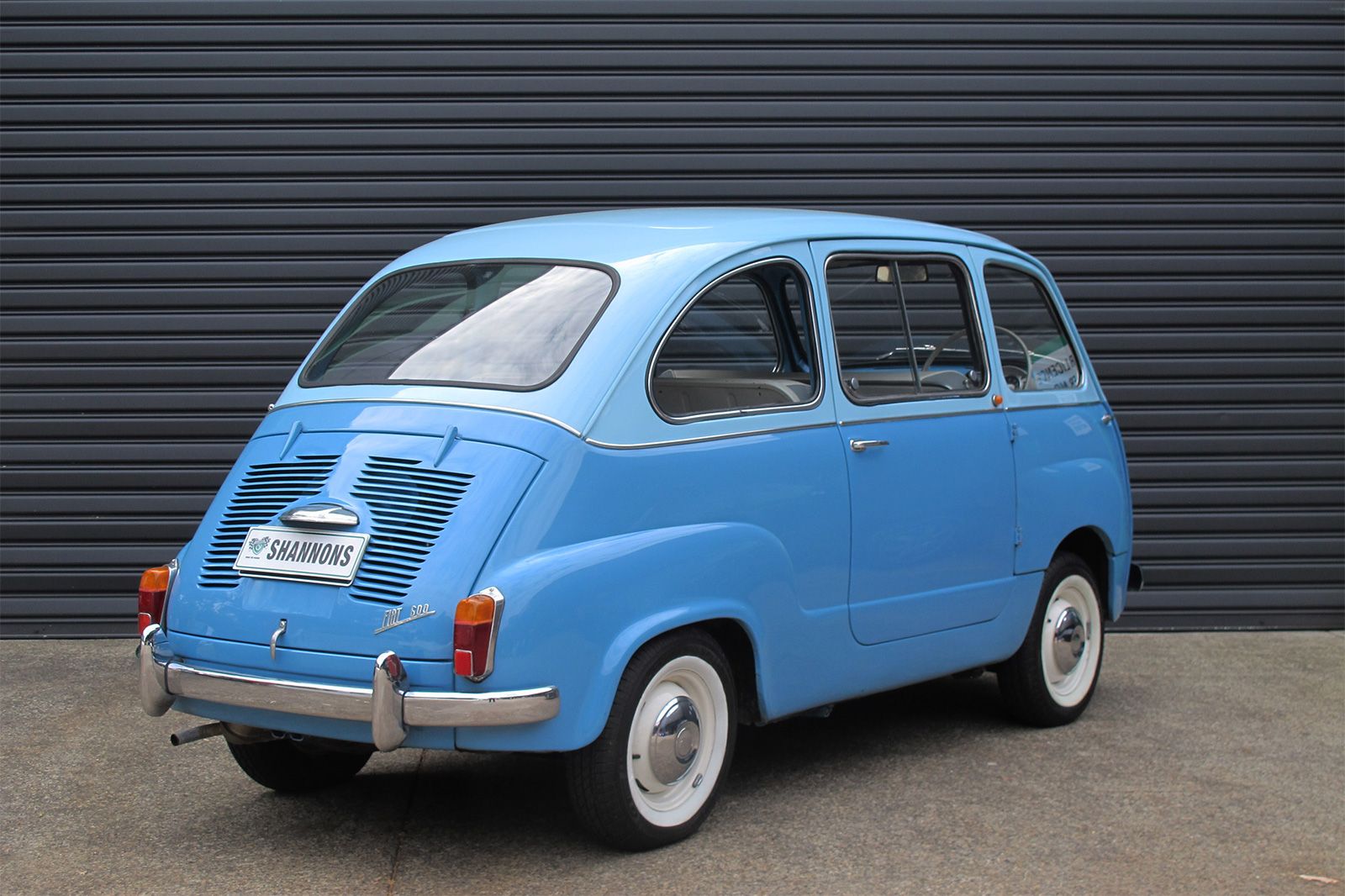 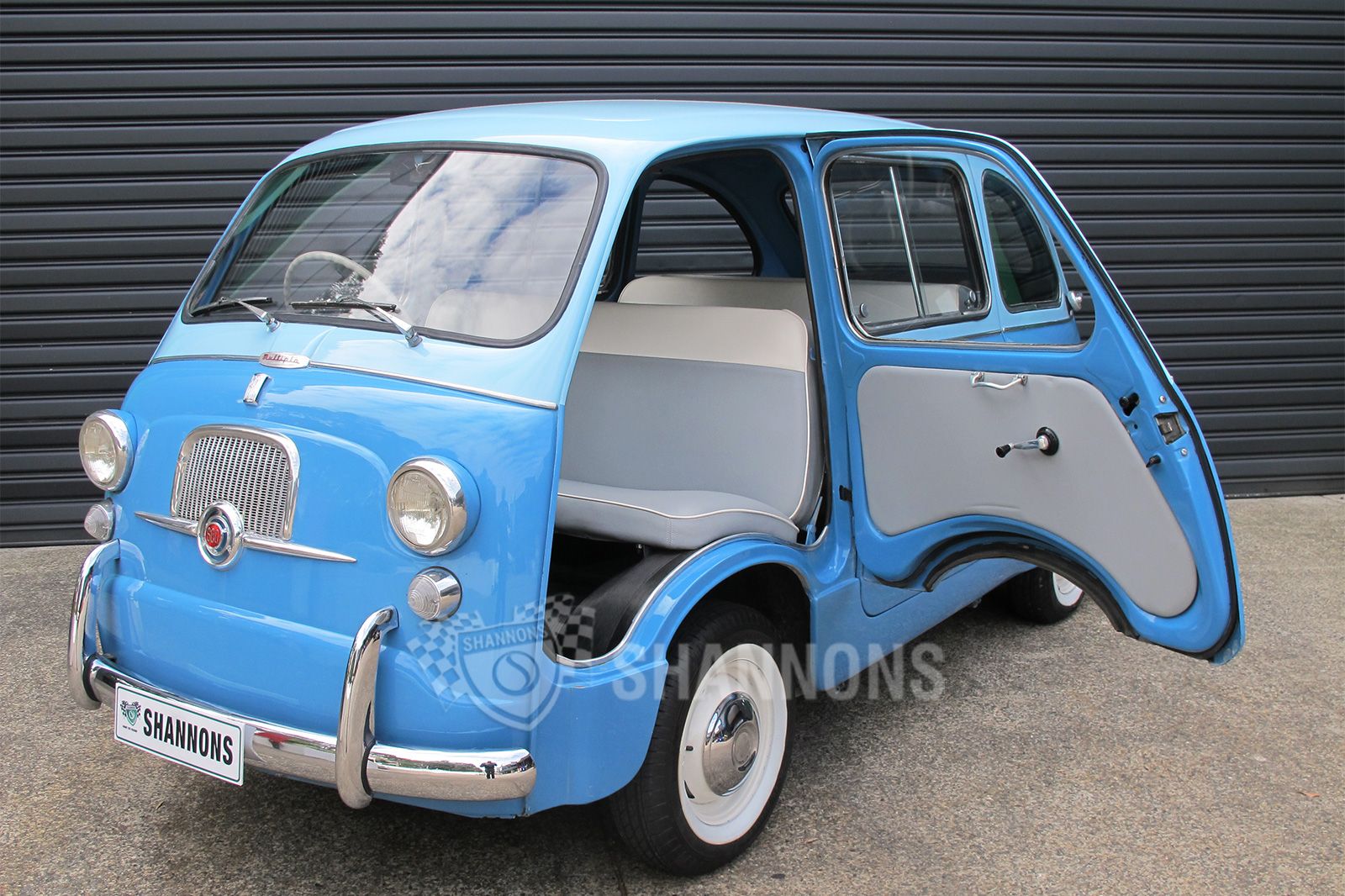 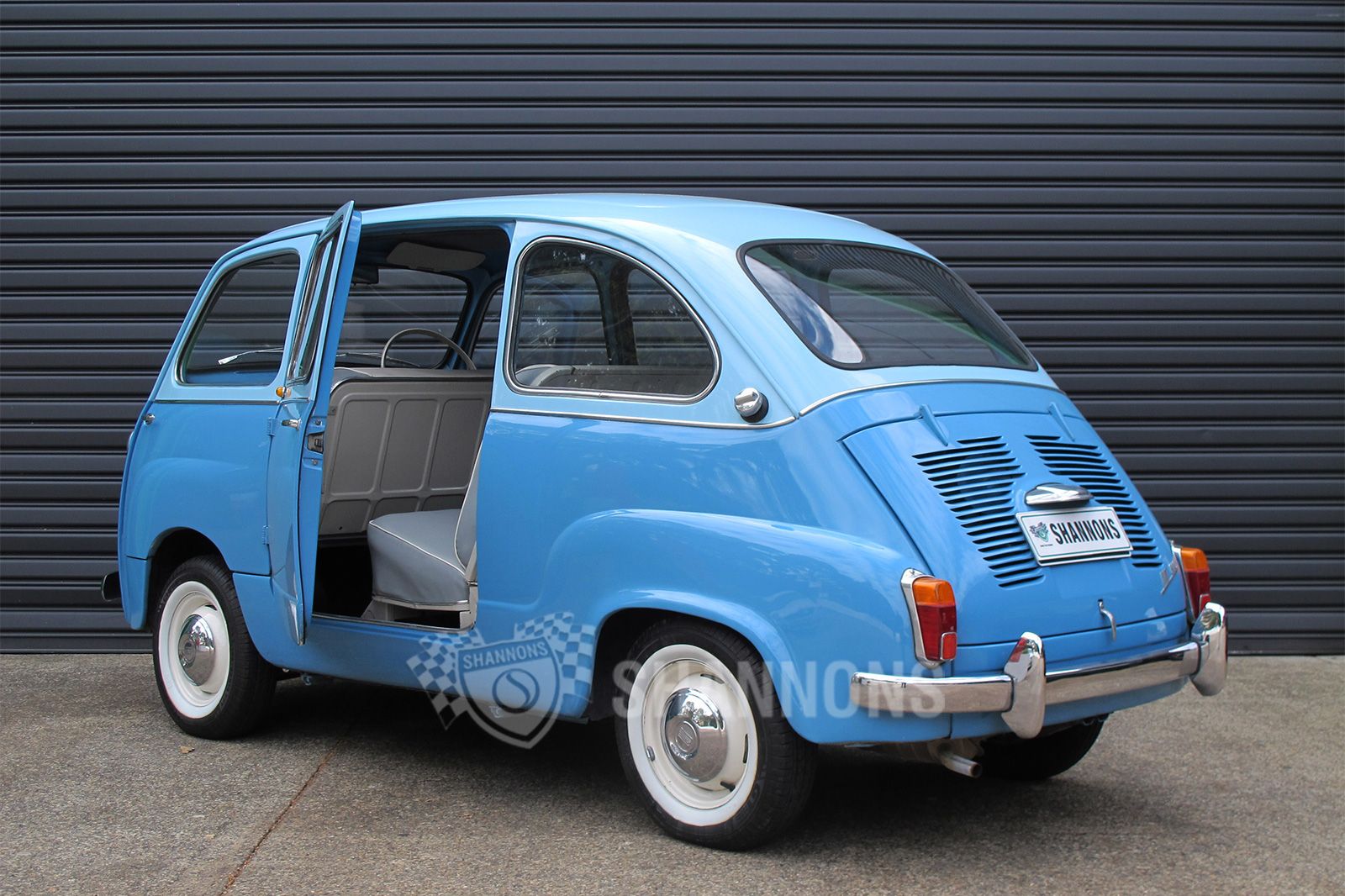 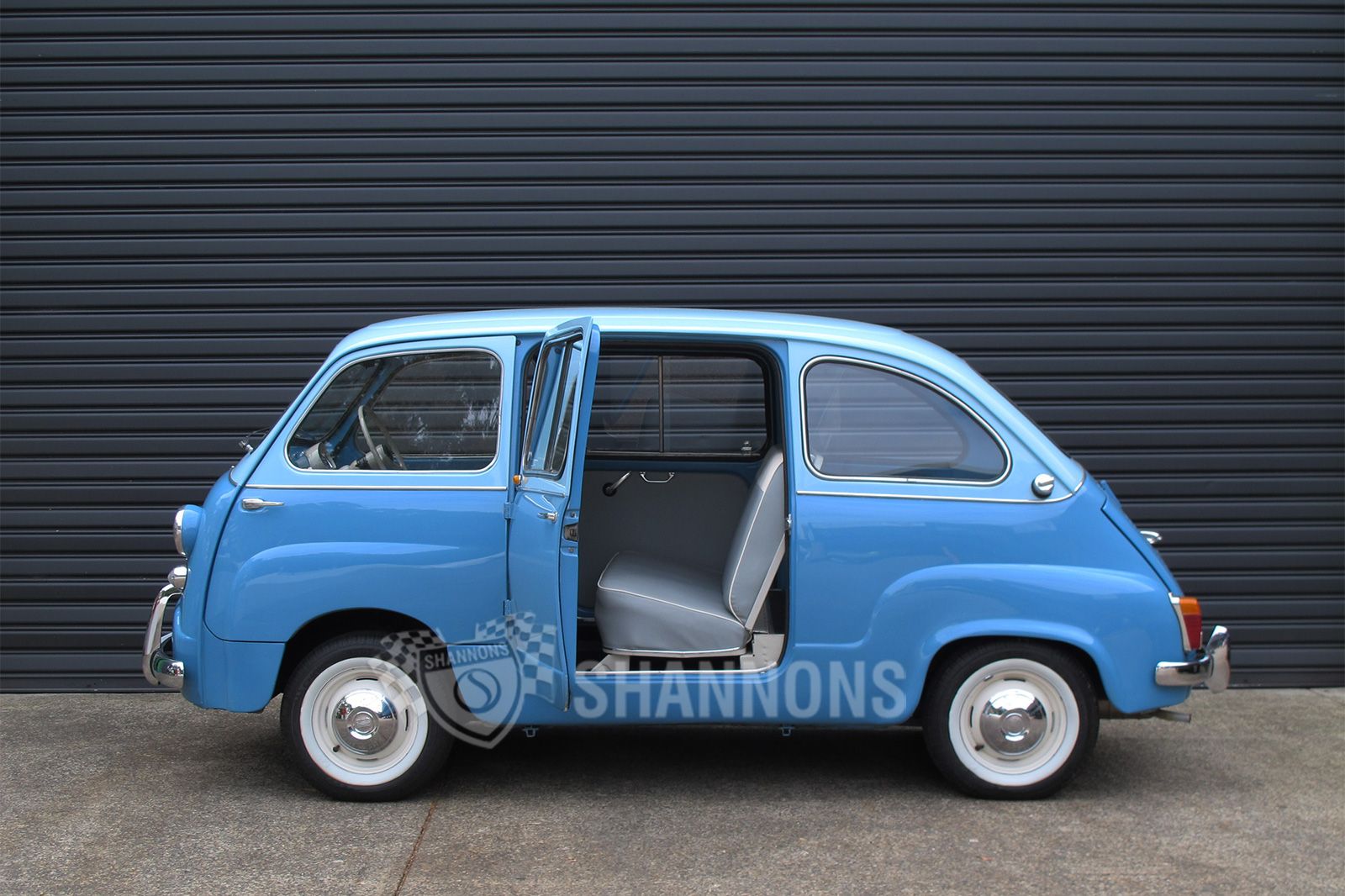 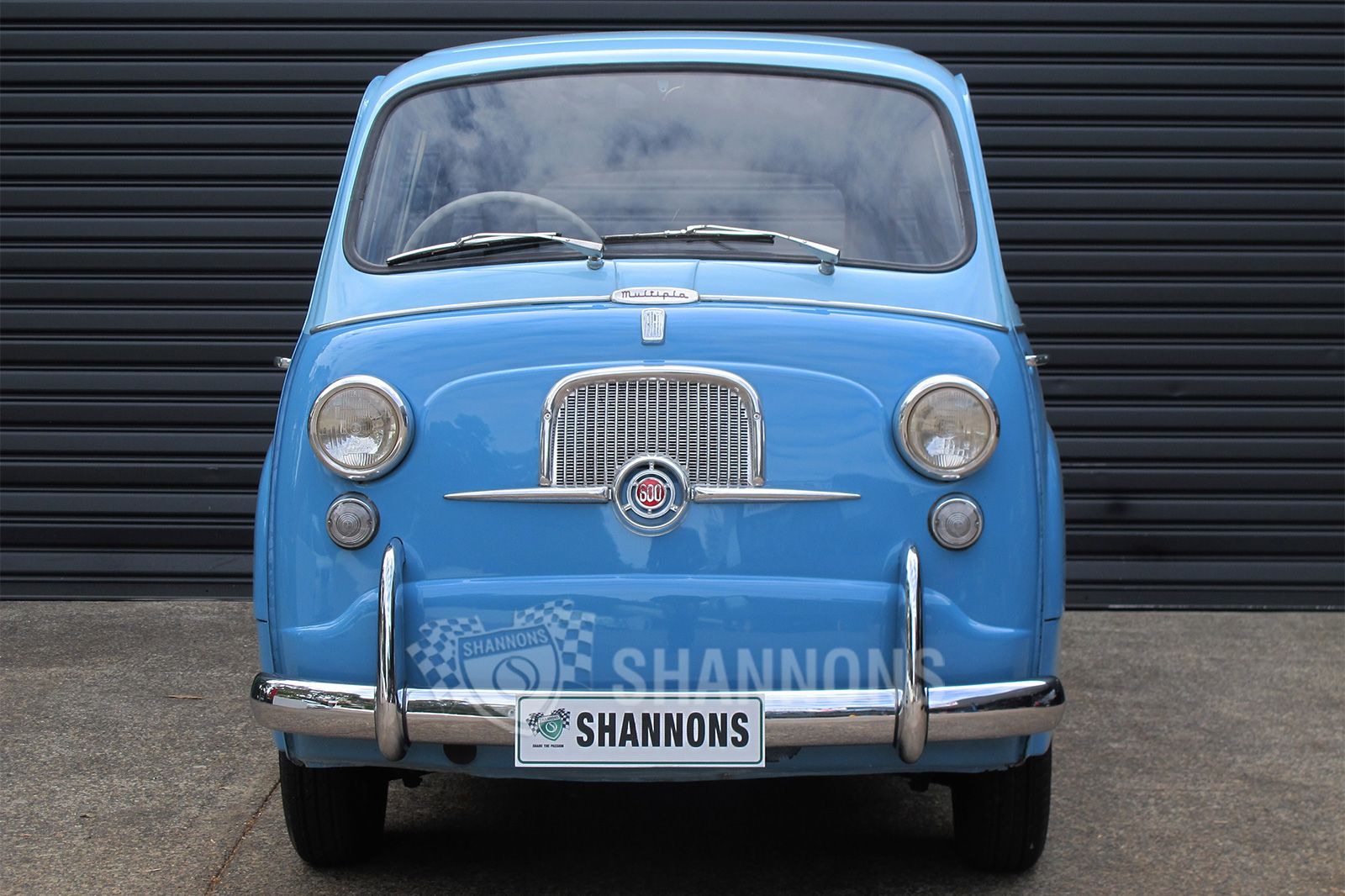 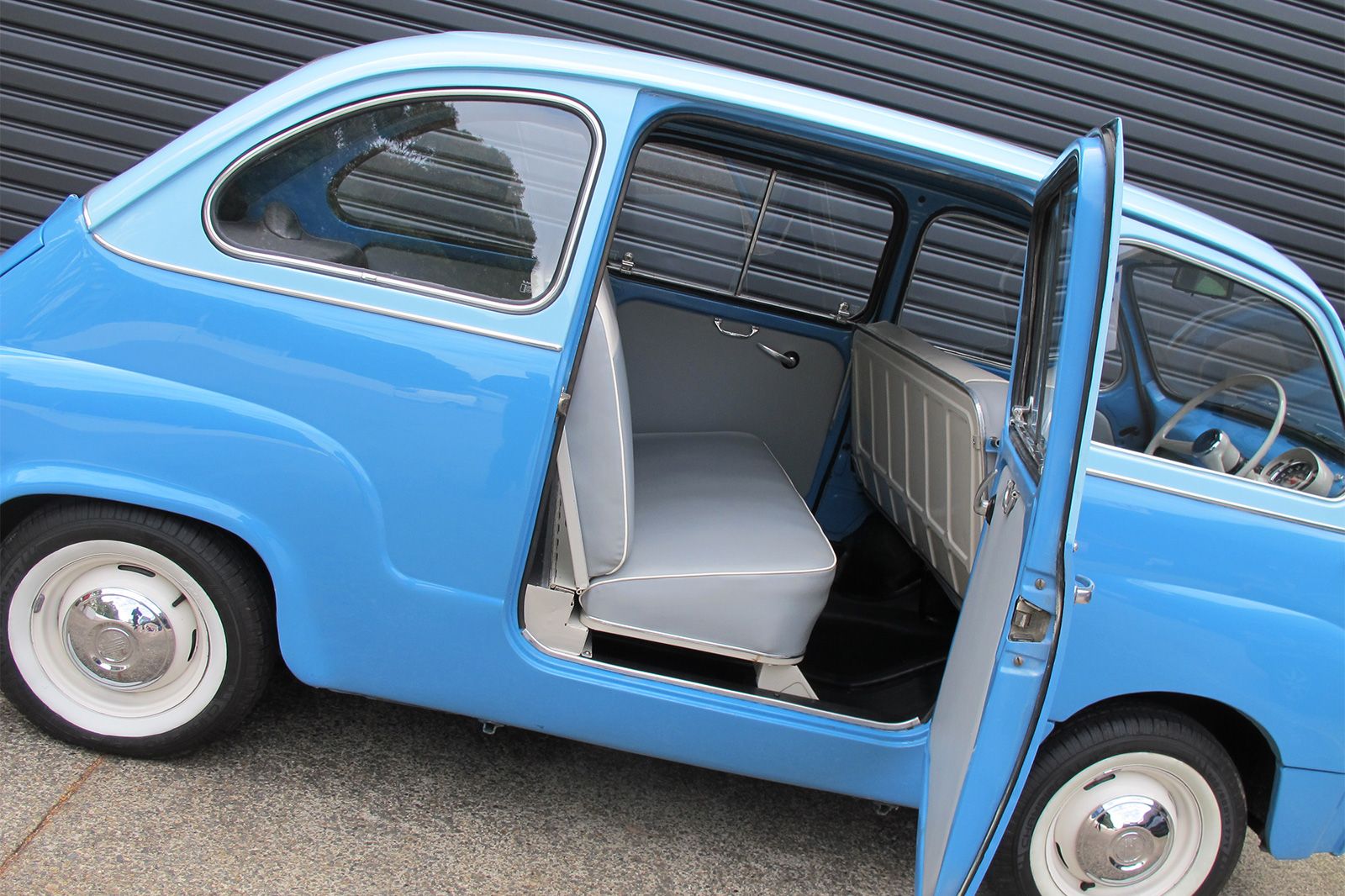 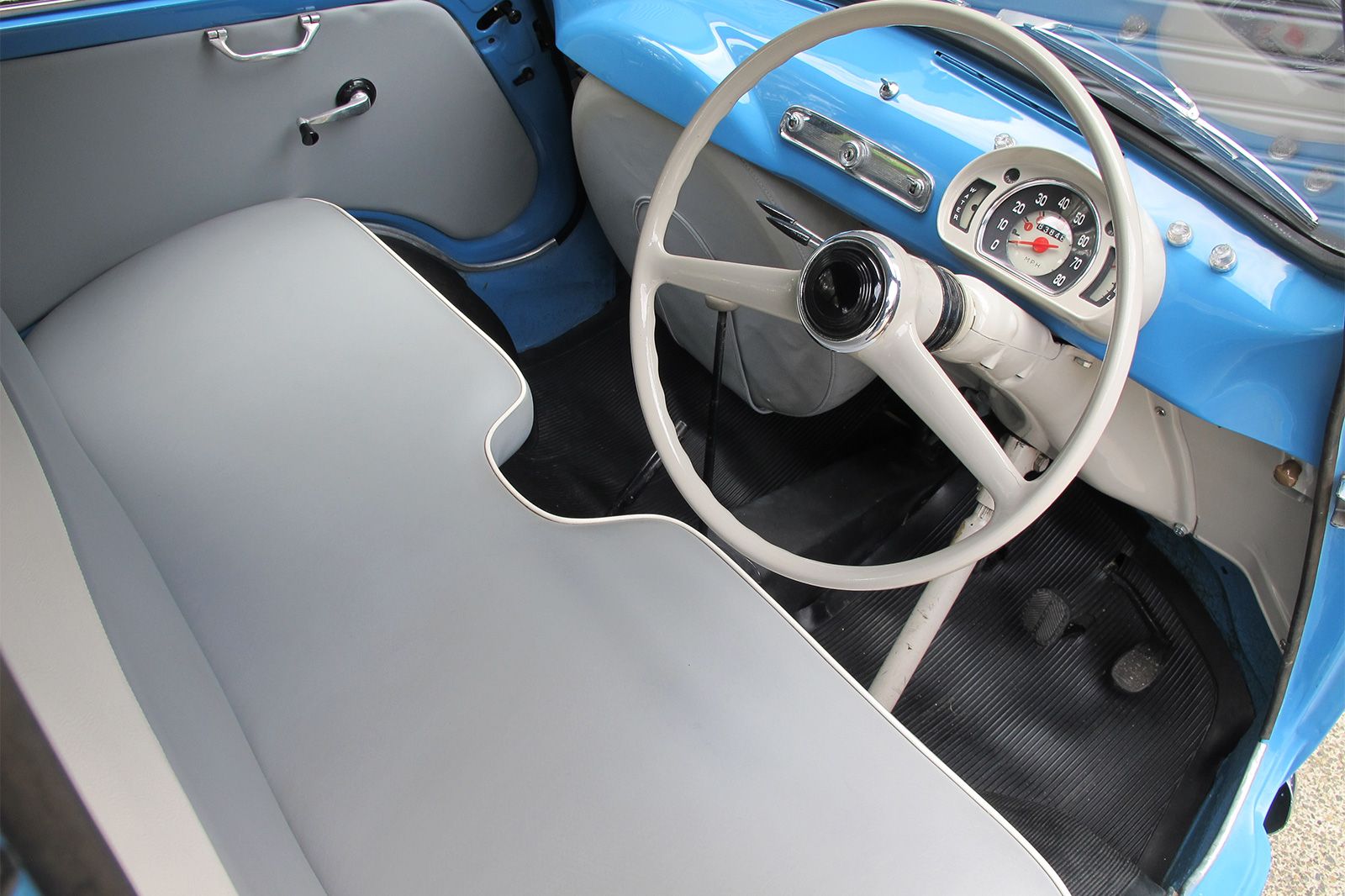 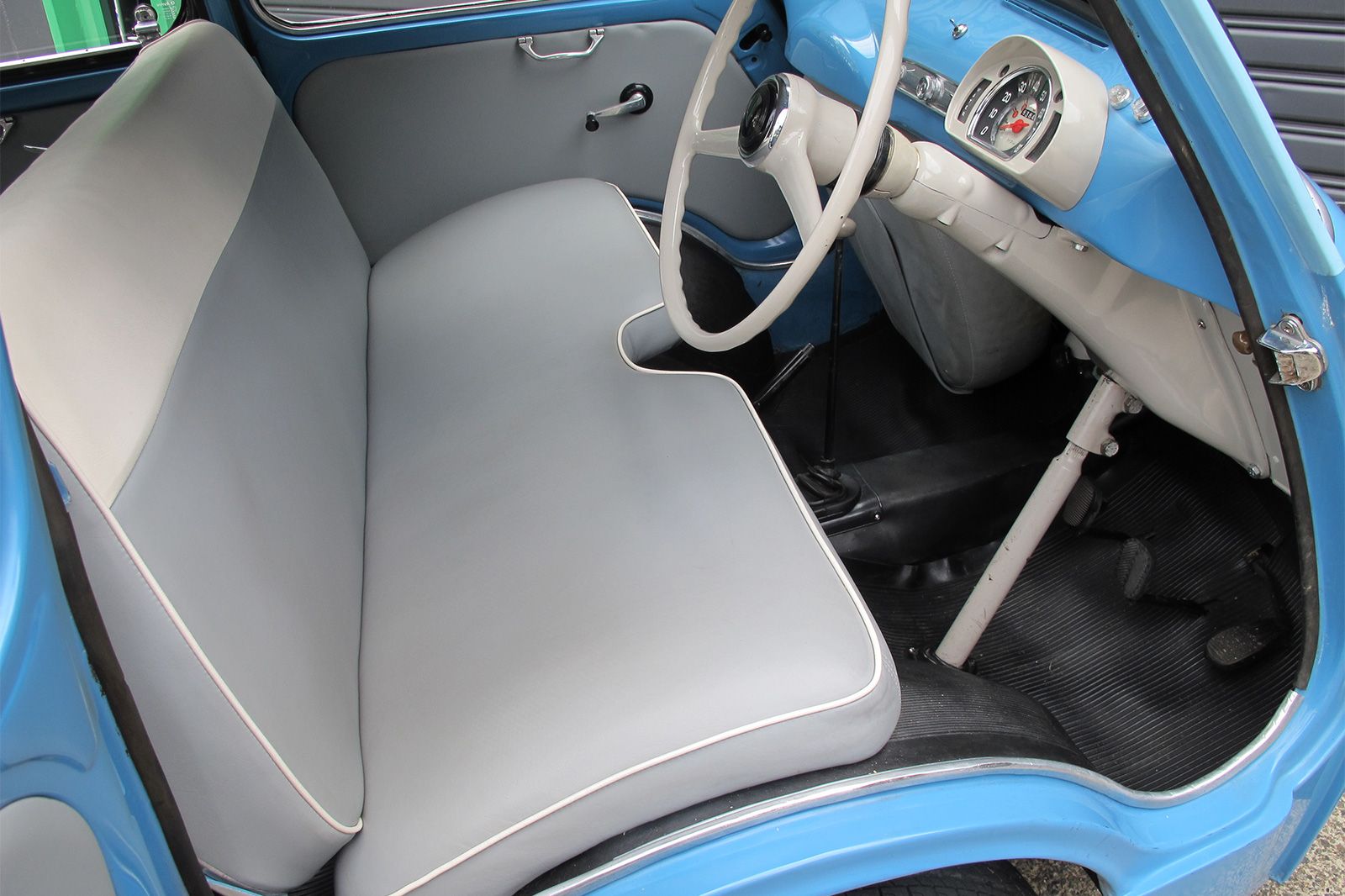 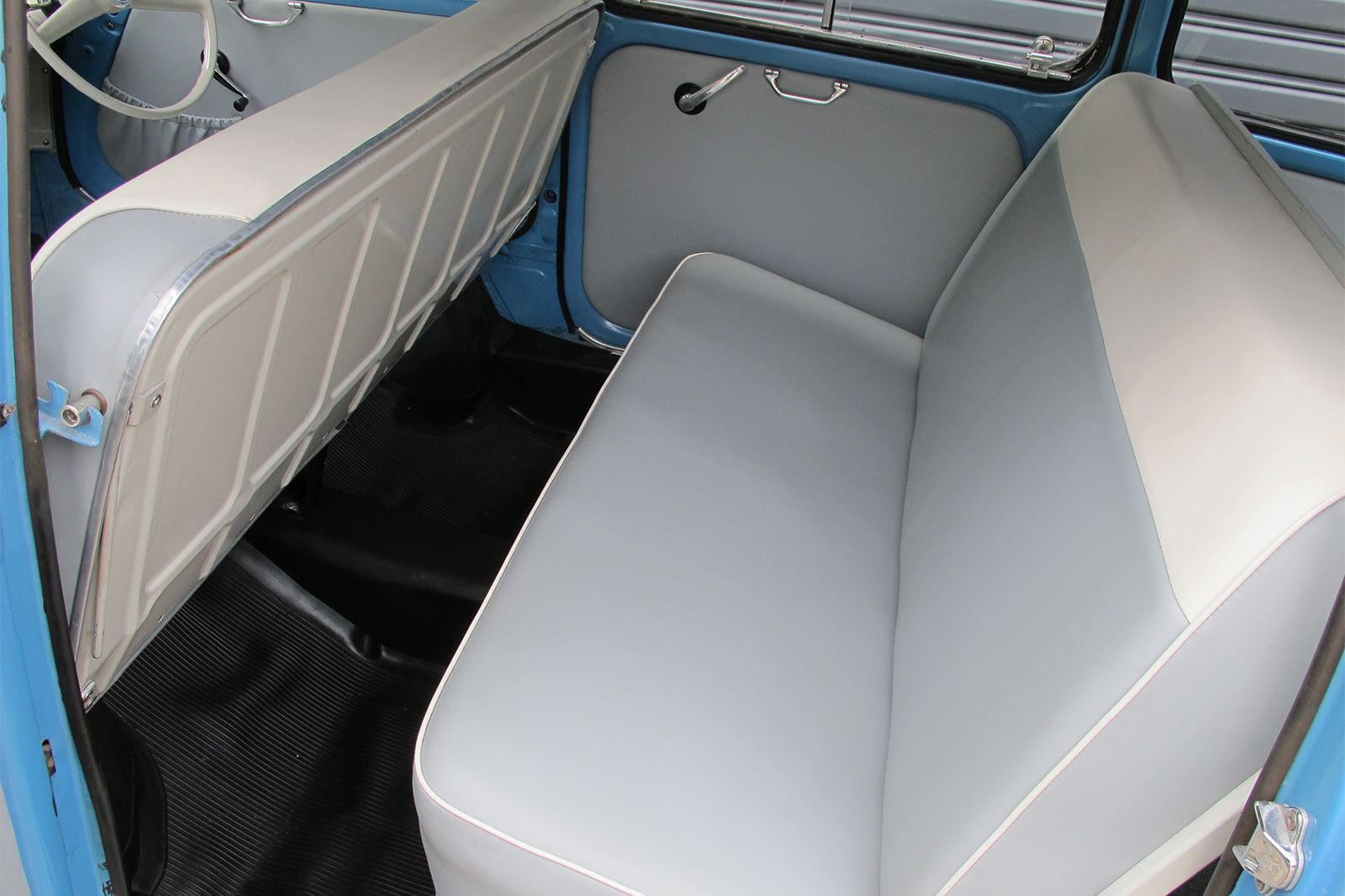 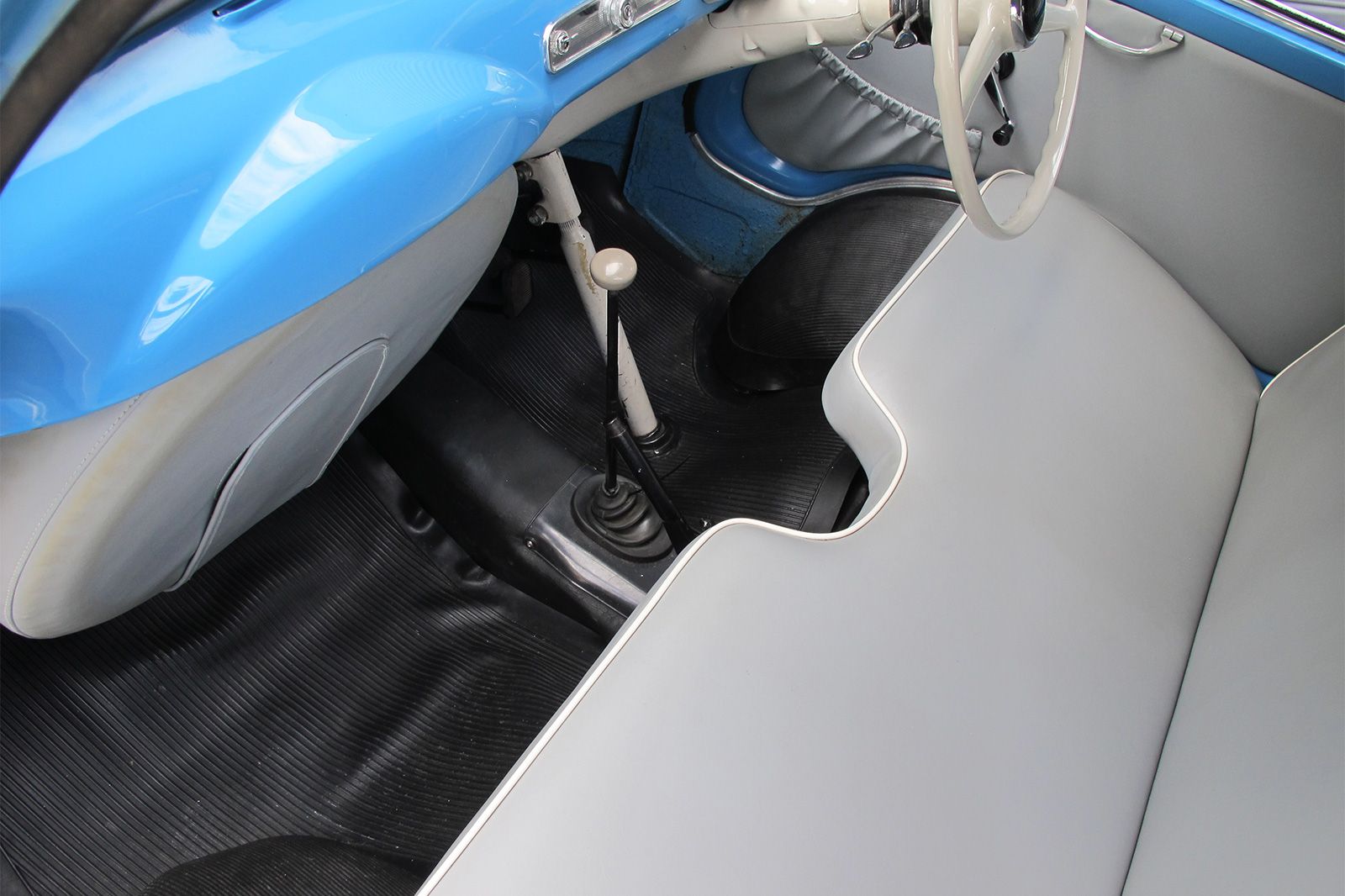 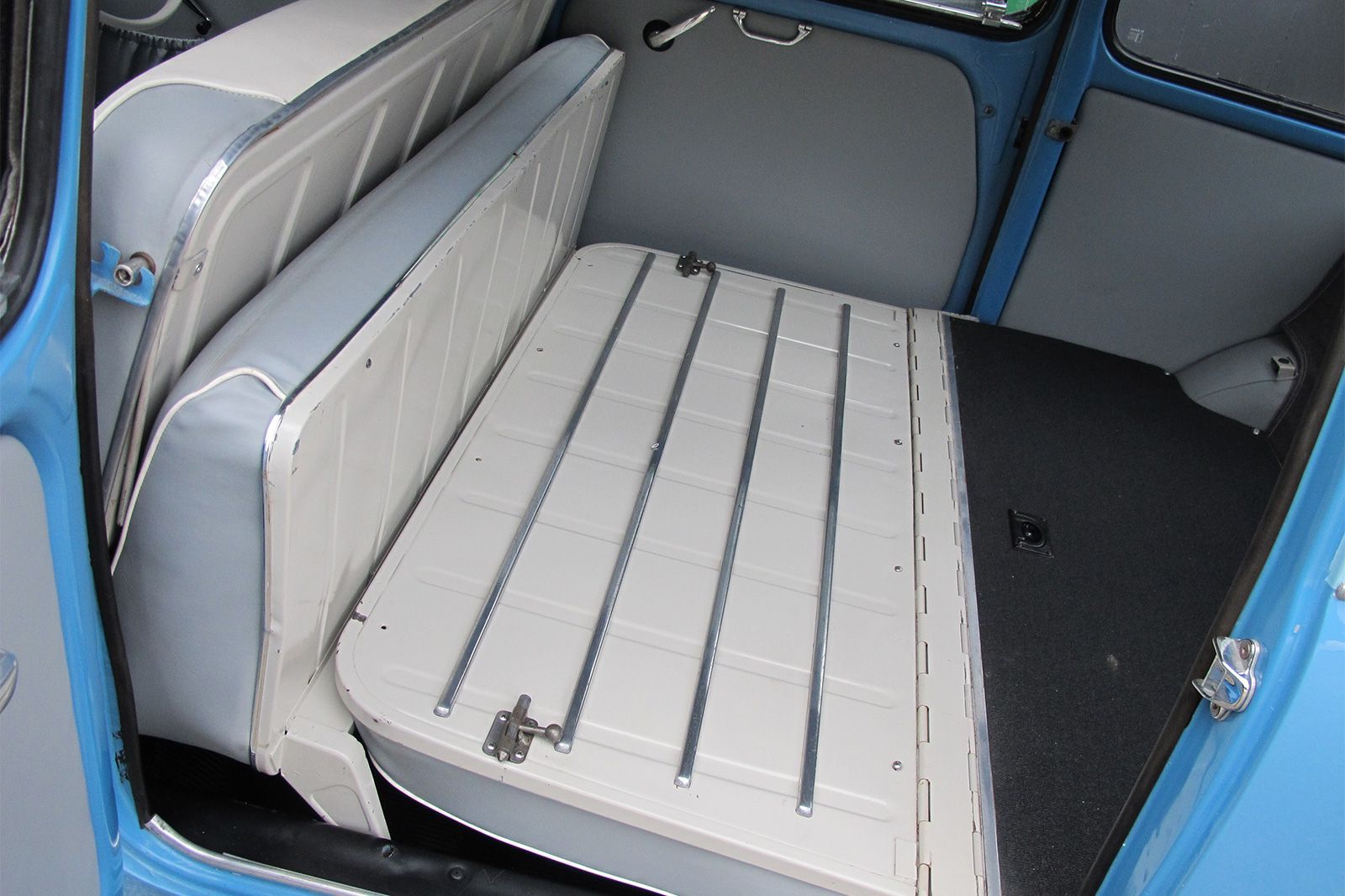 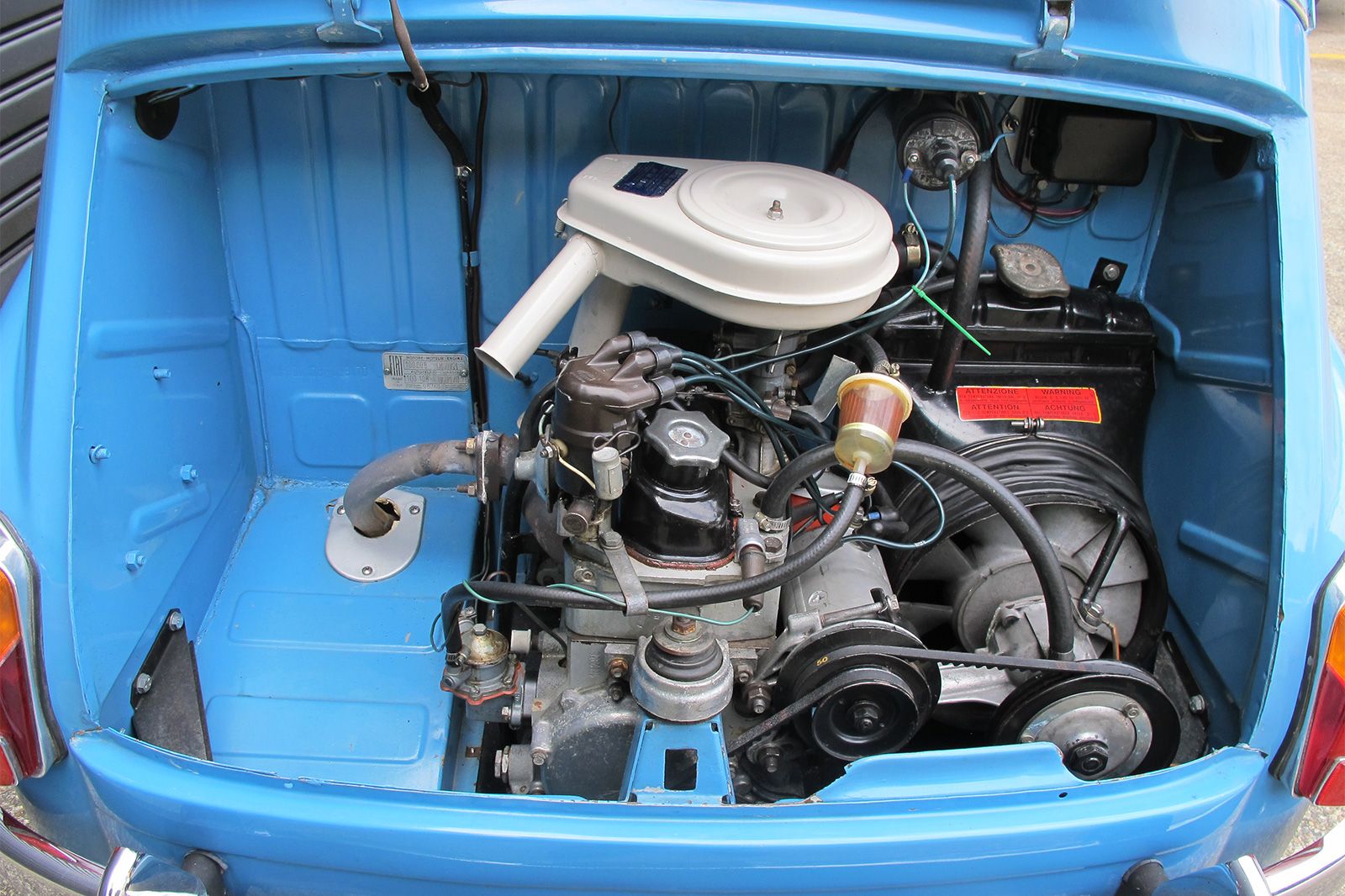 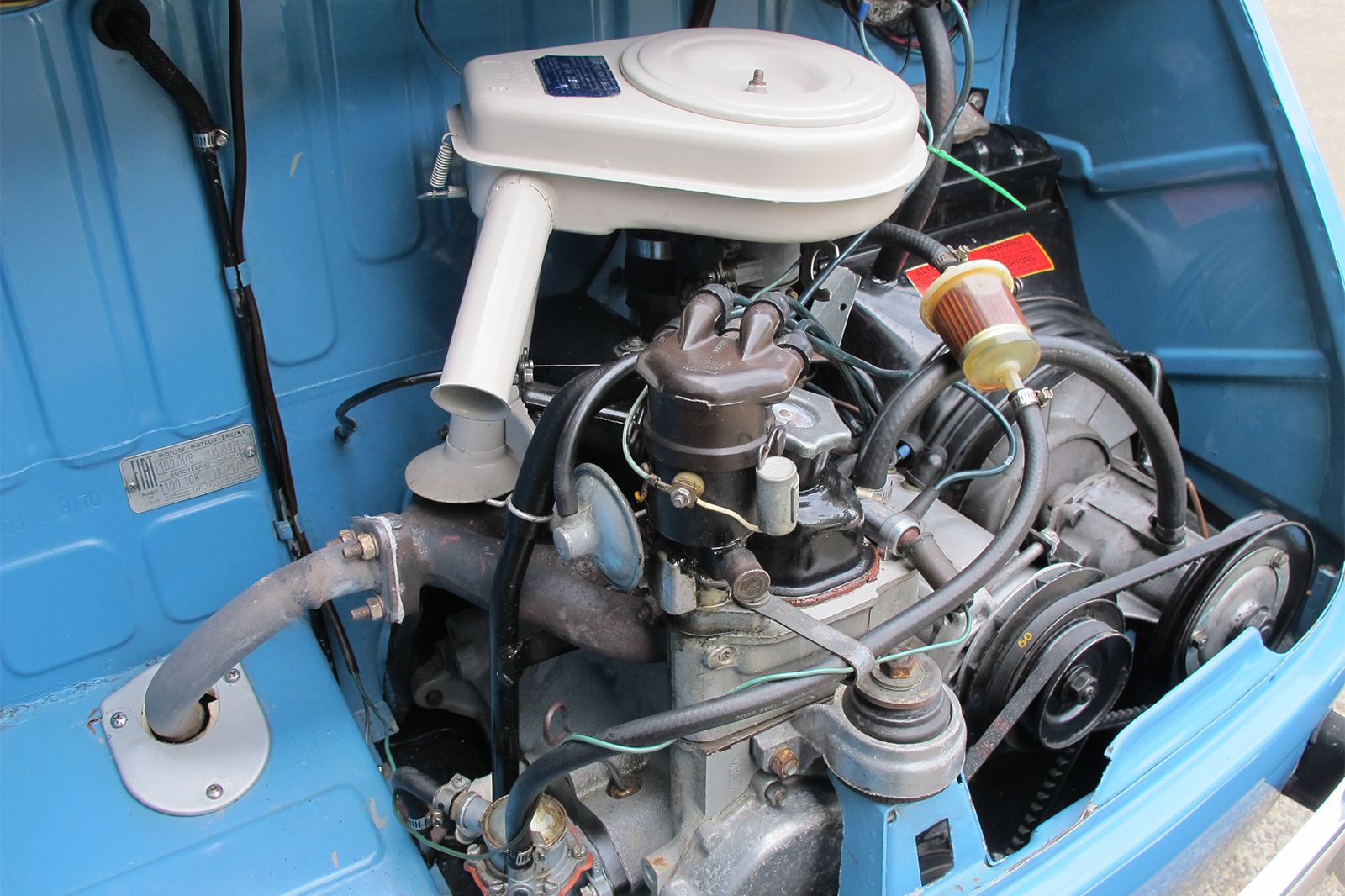 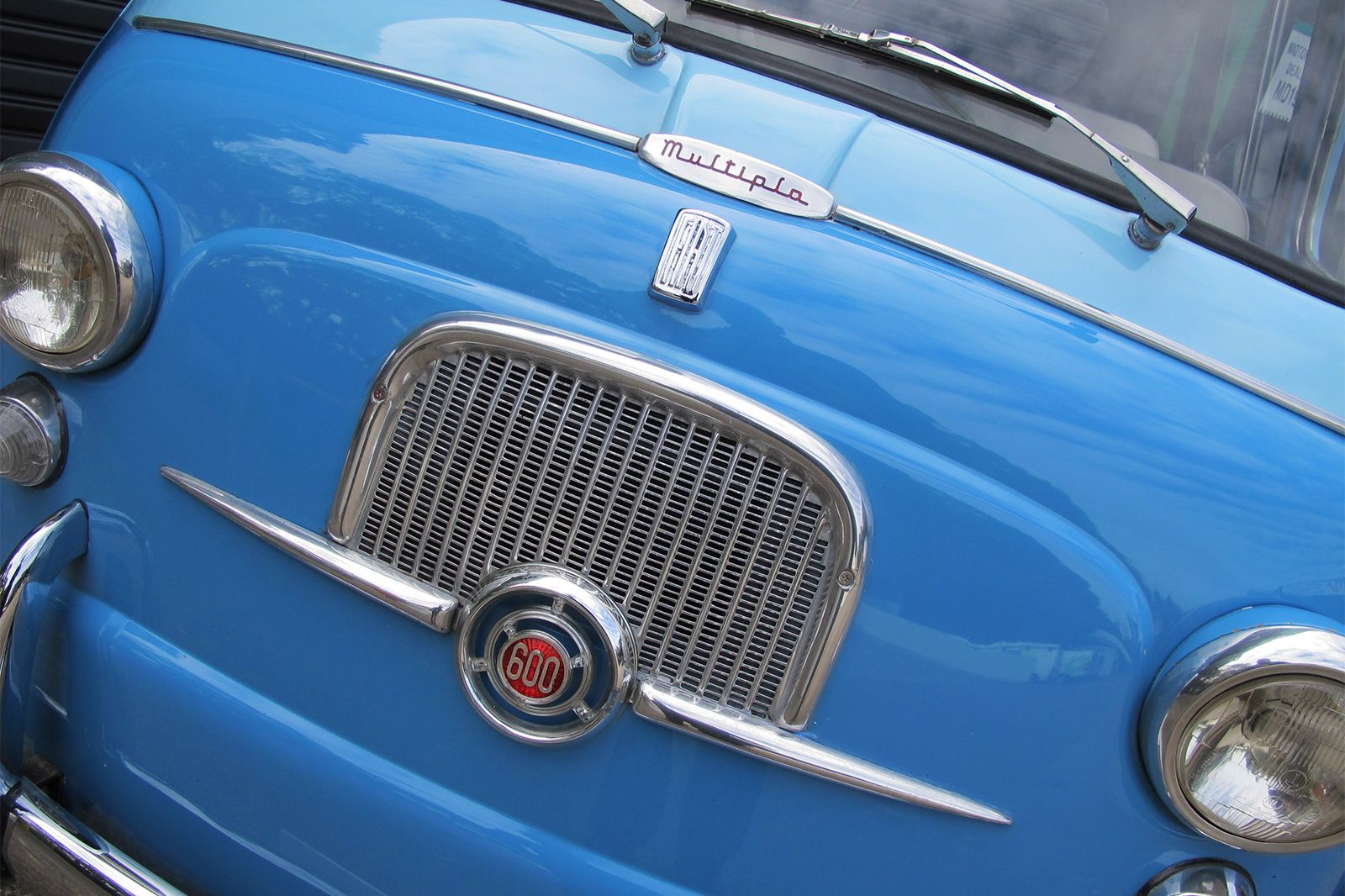 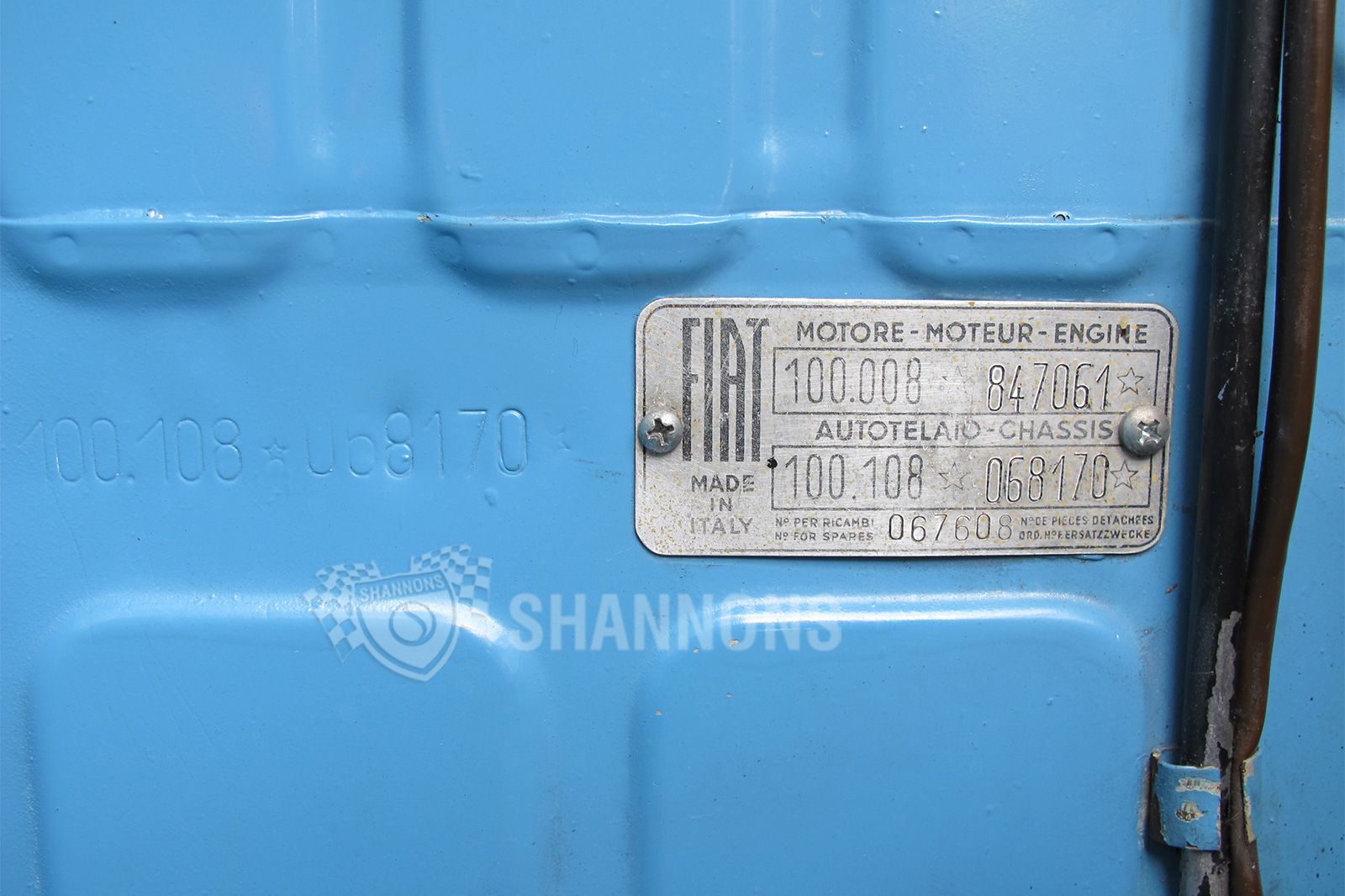