829 people have viewed this lot

An instant hit when launched midway through the 1964 season, Ford's Mustang was arguably the first personal sports coupe built in America and gave birth to the market segment known as ?Pony Cars?, soon followed by imitators like Chevrolet's Camaro and Dodge's Challenger. Taking inspiration from the Mustang I concept vehicle, Lee Iacocca and his team reworked the existing Falcon floorpan, adding a sharply styled new body, with a long bonnet and short deck. Americans were clamouring for a compact, sporty two-door that combined style with good value and the Mustang perfectly filled the bill. The incredible list of options, including everything from drivetrain to trim levels, enabled the Mustang owner to personalise his or her car to a hitherto unprecedented extent. Starting with the base level six-cylinder, there were three different V8s to choose from, both manual and automatic transmissions, the option of power front disc brakes, power steering, heavy-duty suspension and even a limited-slip diff. Inside one could add air conditioning, a radio or dress up the car with a myriad of other features, including the popular Interior Décor Group (or ?Pony? interior) and GT package. With the first generation Mustang, Ford hit on a winning formula and the orders began flooding in, making this one of the most successful model launches in American automotive history. Naturally few changes were made for the 1965 model year; a new fastback body style was added to the line-up and the electrical system improved, thanks to an alternator instead of the original generator. Whether it was cruising with the top down on a summer night in an automatic convertible, or tearing up the track with a Hi-Po V8 under the hood, the Mustang's incredible versatility gave it huge appeal across a wide spectrum of buyers, including men and women - a critical part of the original design brief. The Mustang has maintained its place as the pre-eminent muscle car amongst enthusiasts today and there are compelling reasons for buying one now - parts are in plentiful supply, the cars are easy to work on and respond well to tuning and above all, the Mustang is still a great driving experience. 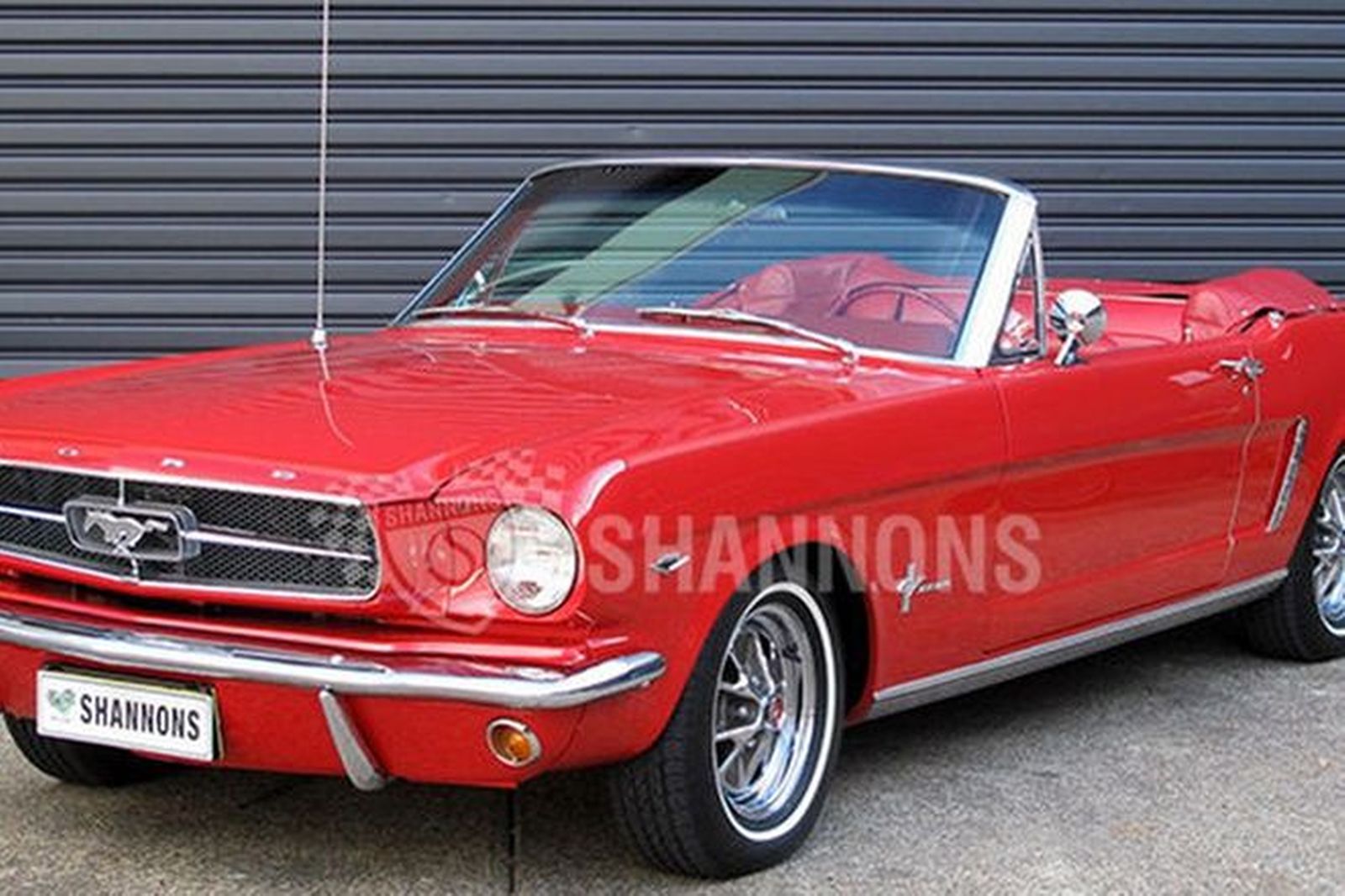 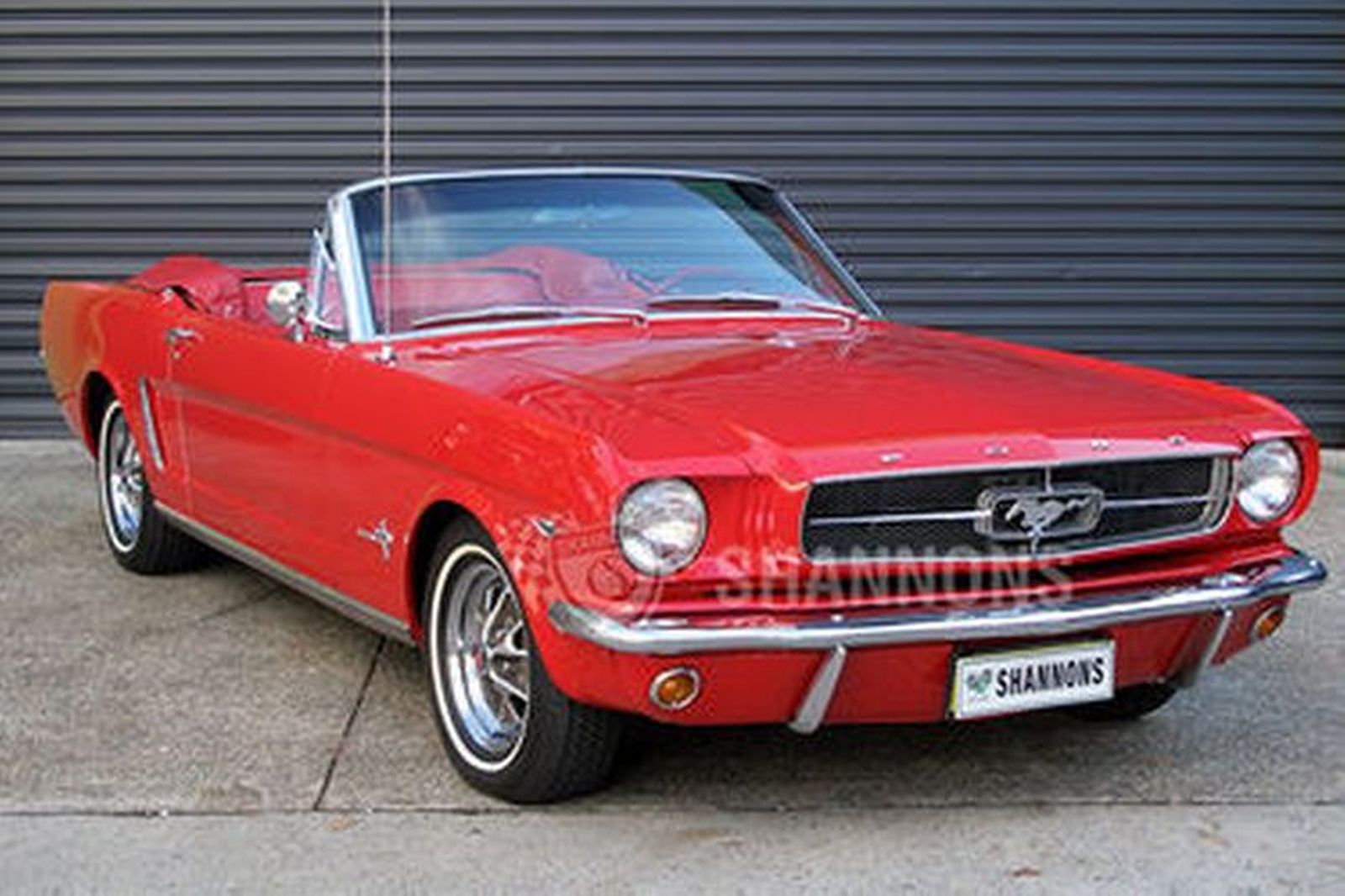 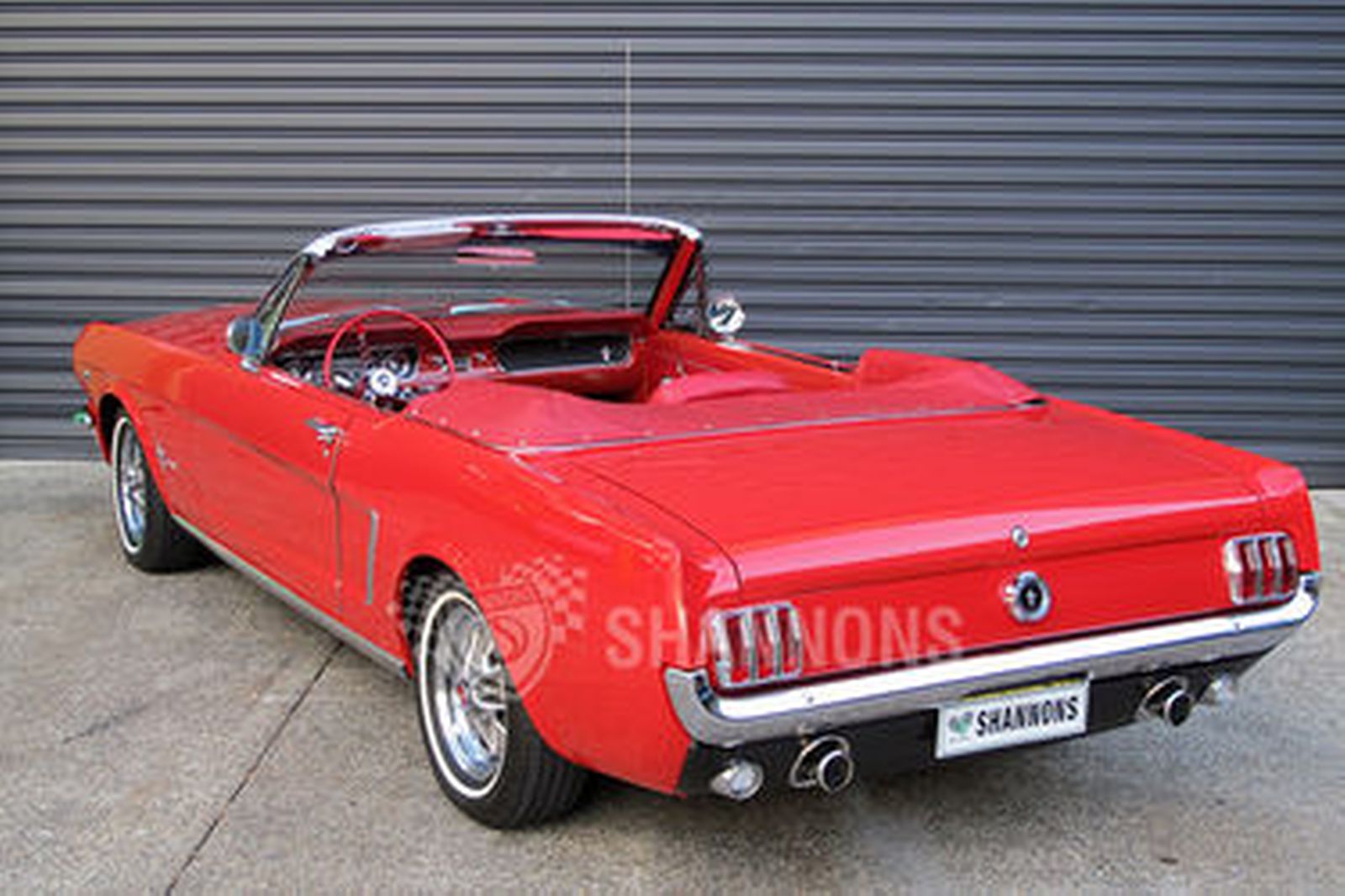 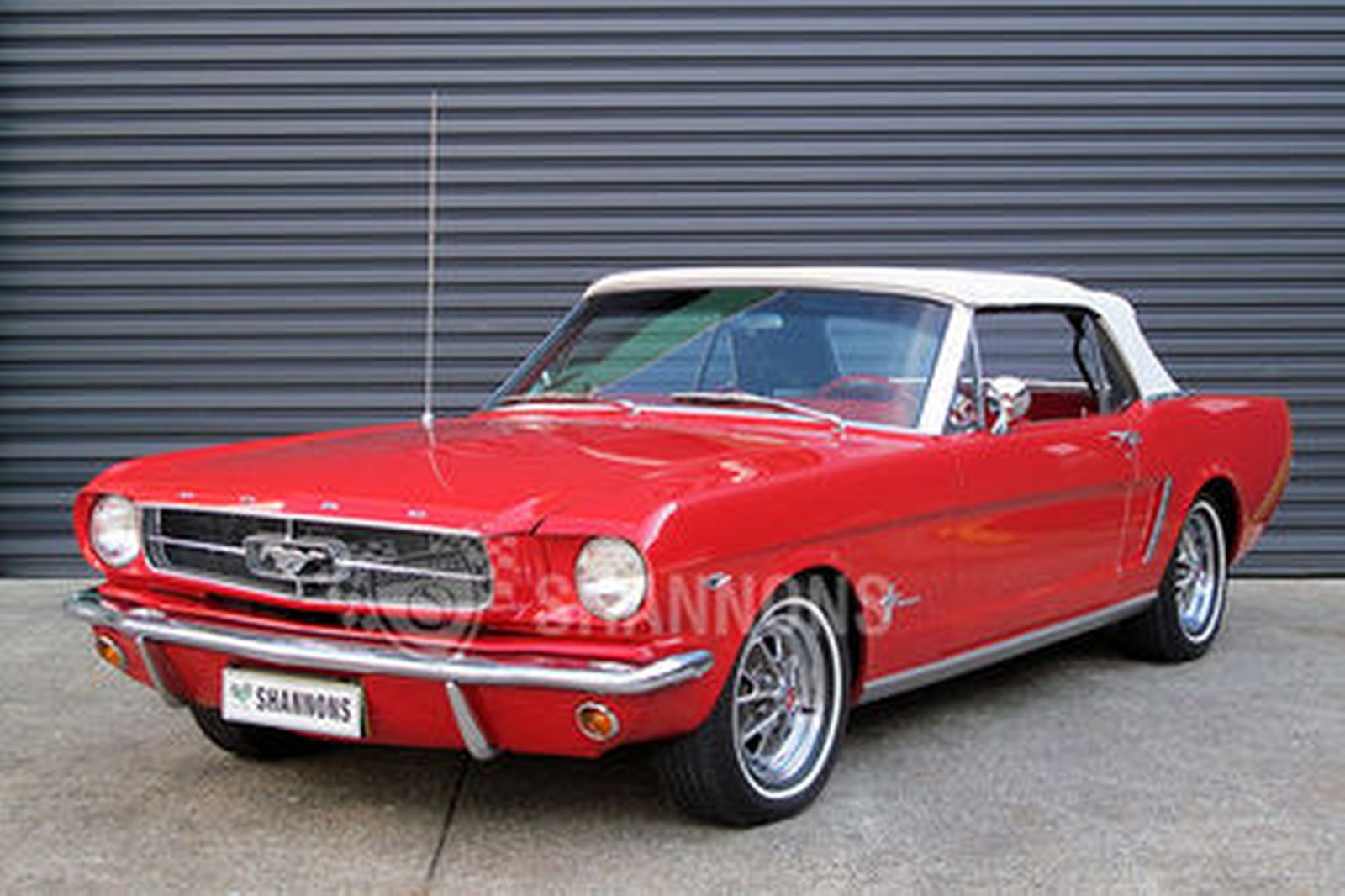 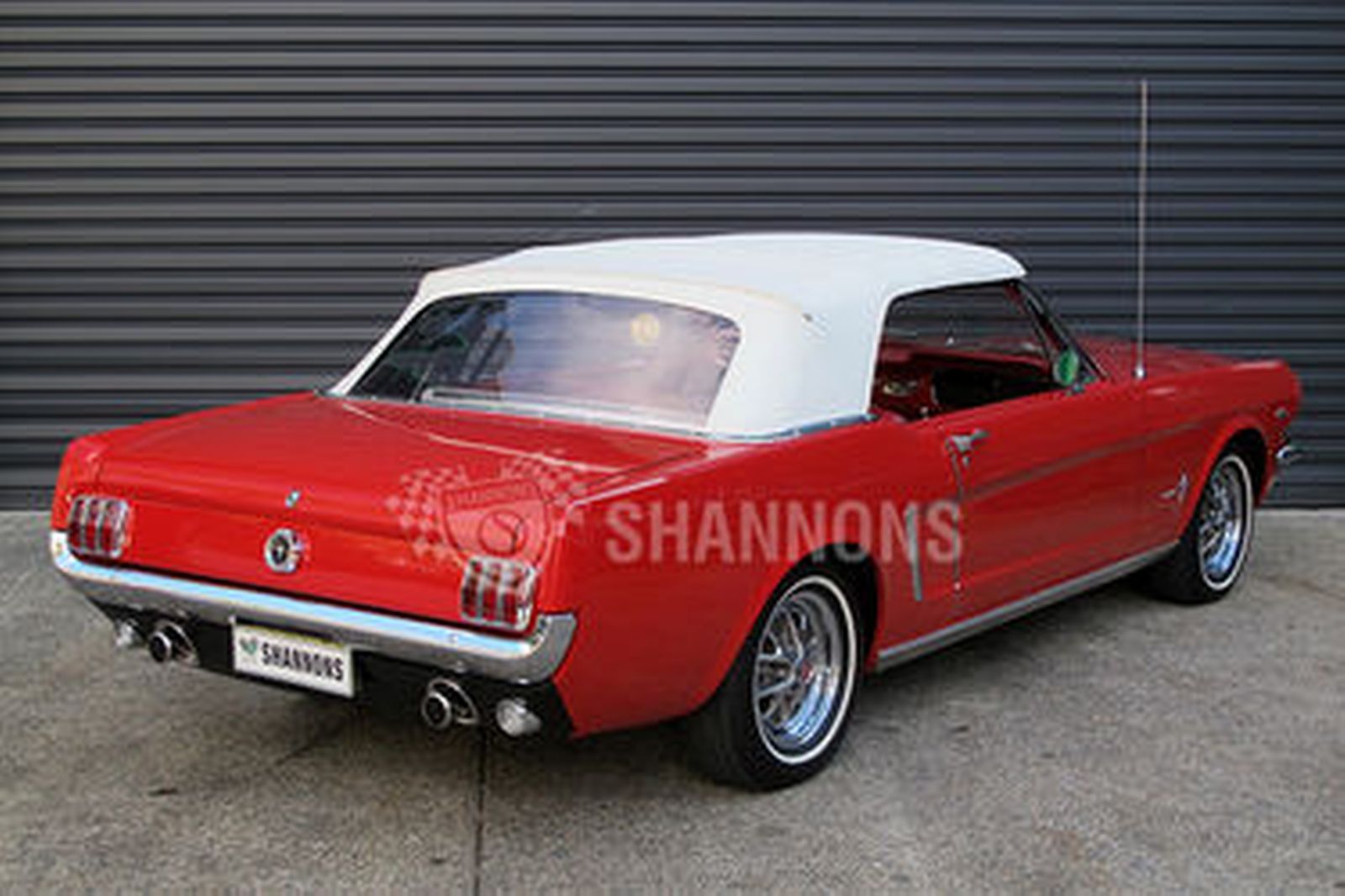 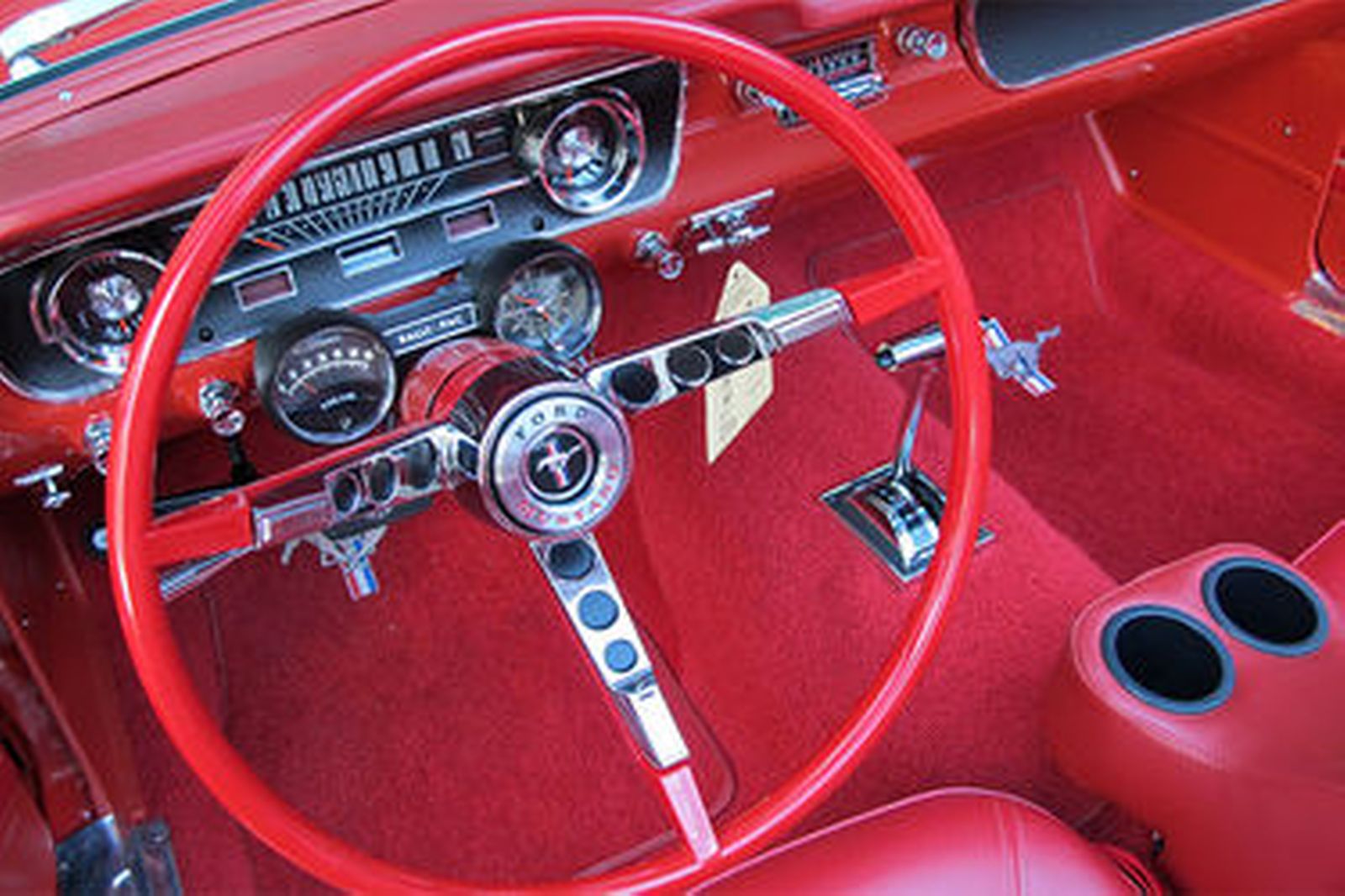 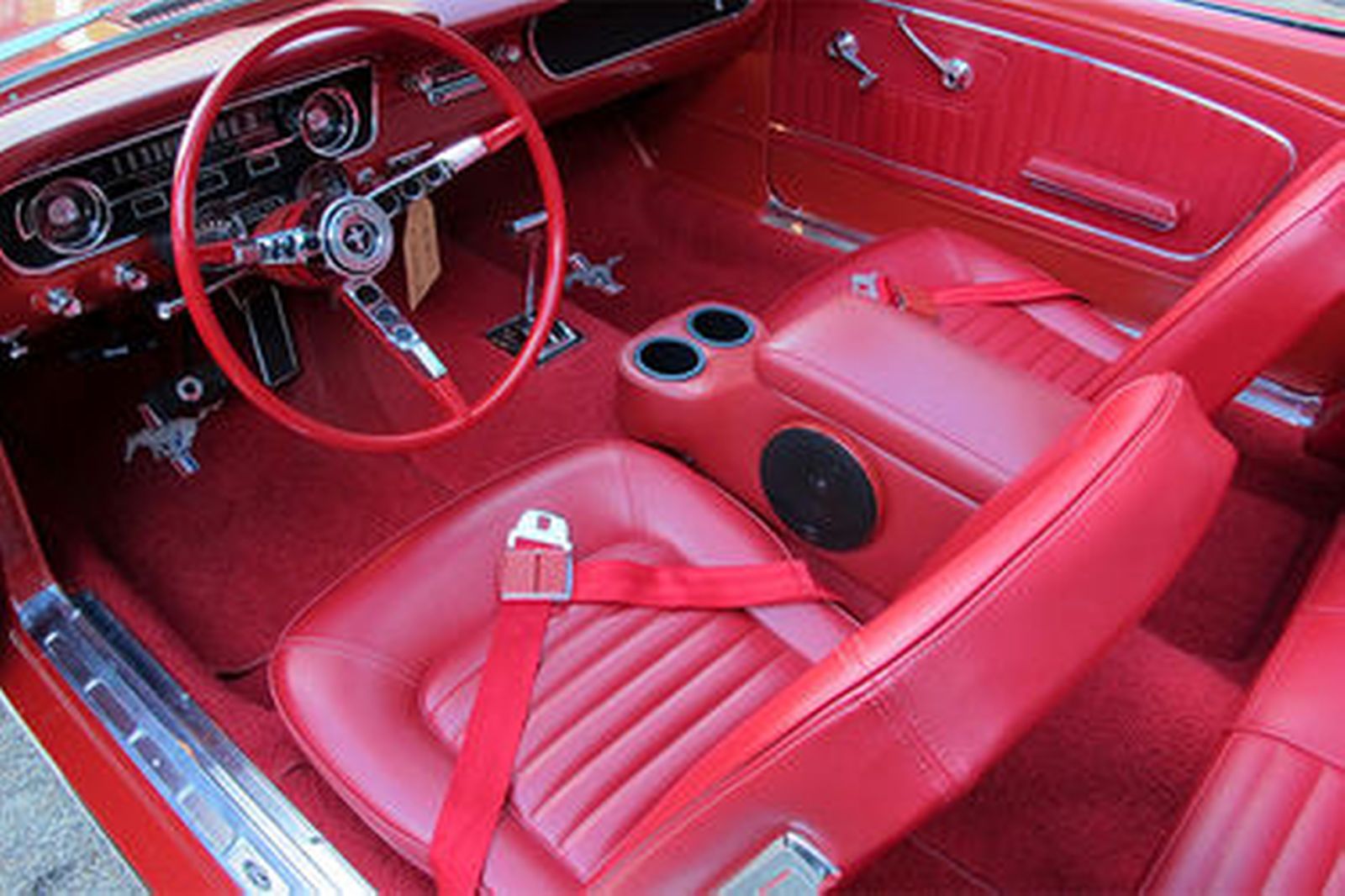 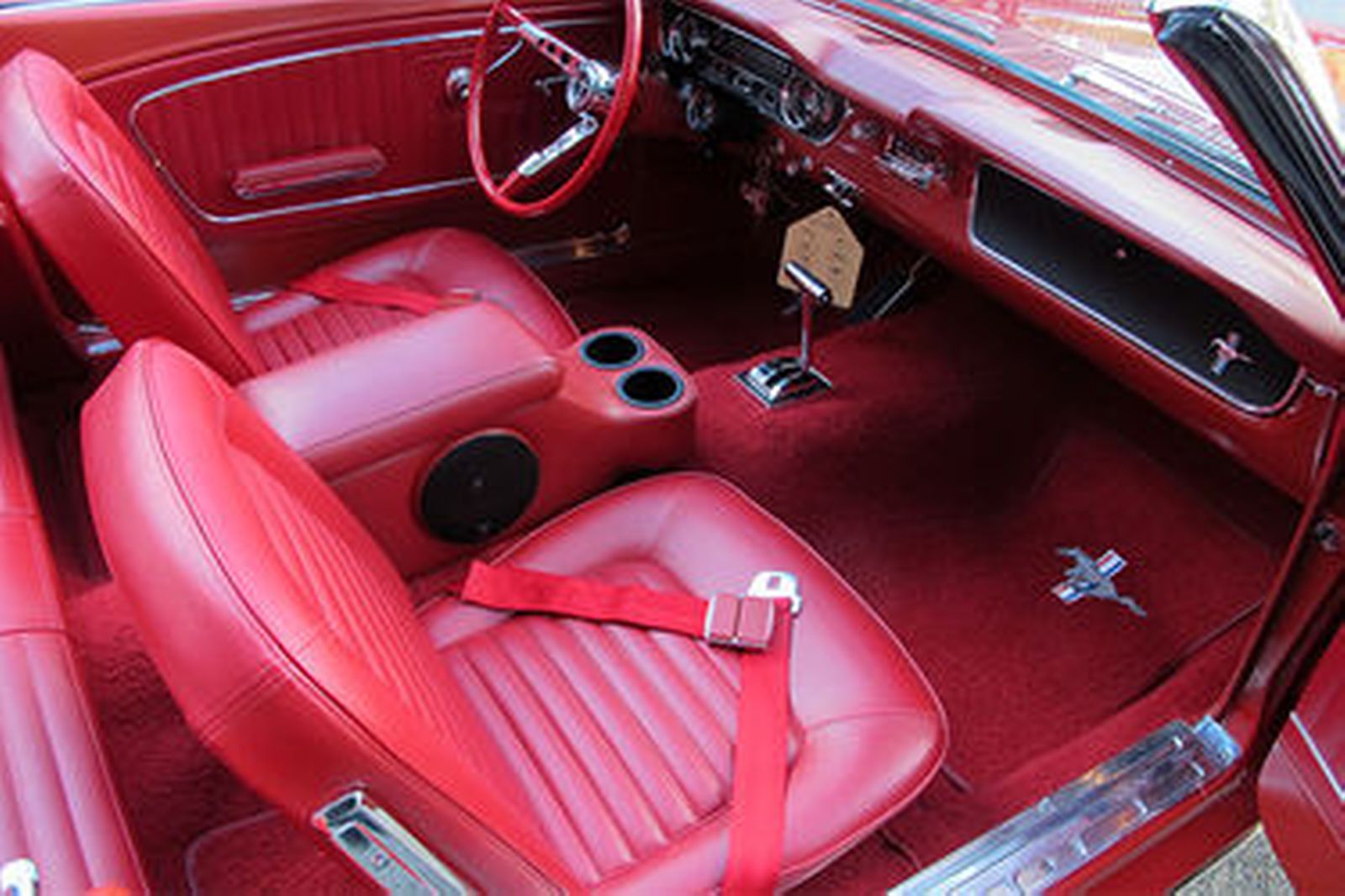 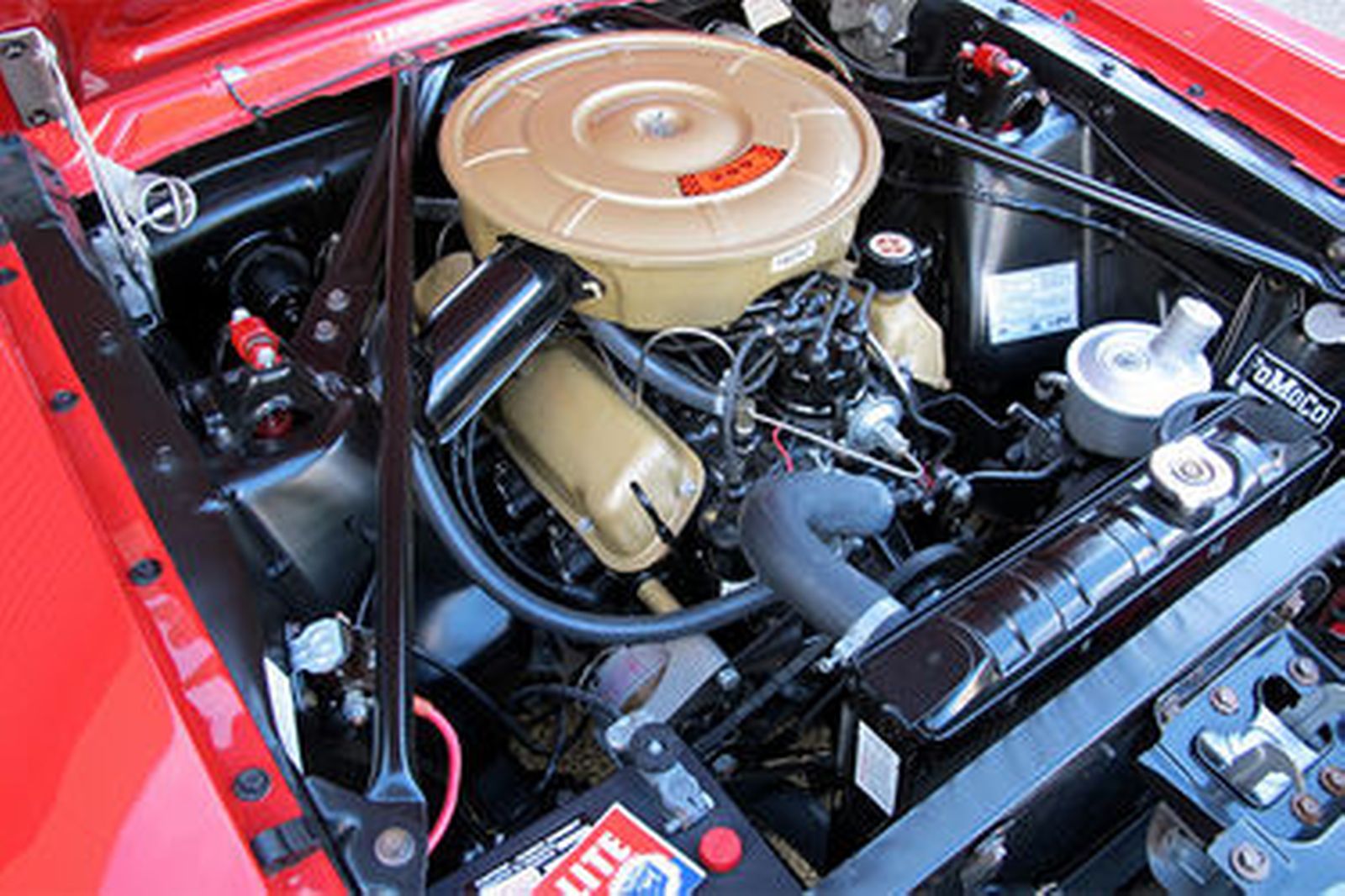 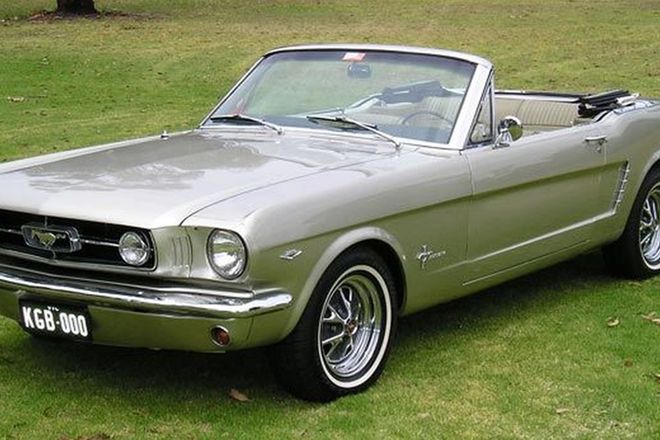 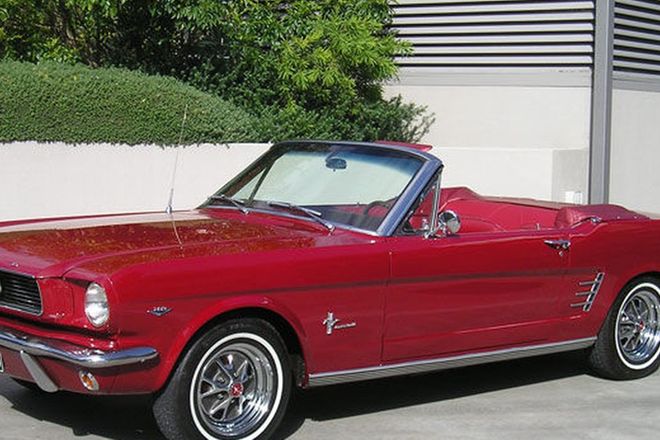 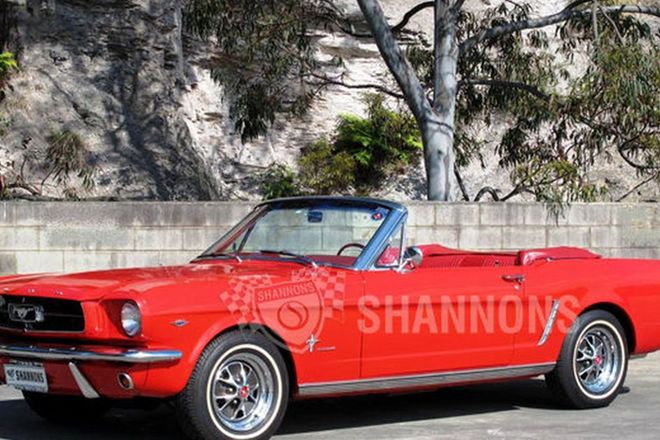 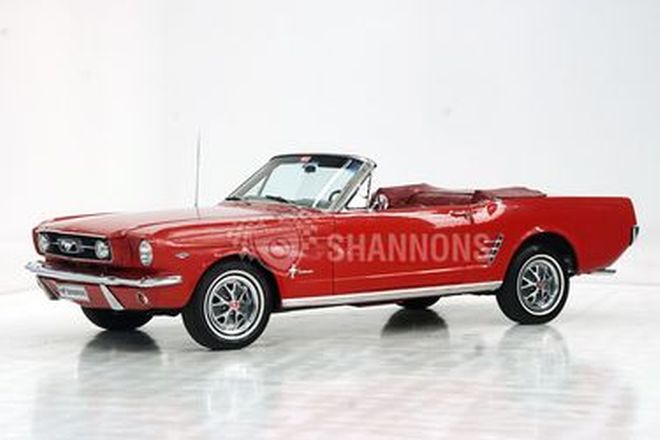