1205 people have viewed this lot

Although Chrysler's most upmarket offerings had used the Imperial badge for many years, it didn't become a separate line of the company until 1954 and for several years the combination of flashy, adventurous styling and bags of power under the hood made the Imperial a winner with critics and the public alike. For 1964 the Imperial's styling was sharpened up considerably, with crisp, razor-edged lines, with the novel but somewhat dated free-standing headlamps finally replaced with more conventional chrome-ringed lamps mounted within the grille, integrated tail lights and a bootlid with a simulated 'Continental Kit', clearly showing the influence of Lincoln's latest generation Continental. In addition Chrysler claimed no less than 154 significant engineering improvements to make the ride quieter and smoother than on previous generation Imperials. Luxury features abounded, with power steering, electric windows and power brakes all standard across the range, which had been simplified down to just two distinct lines - the Imperial Crown series and the LeBaron series. The Crown was offered with a wider choice of body styles, including a four-door hardtop sedan, a two-door hardtop and a full convertible. The only engine available was Chrysler's superb 413-cid V8, with a 10.0:1 compression ratio, Carter four-barrel carburettor and developing 340 horsepower at 4800 rpm (and a thumping 470 lbs/ft of torque at 2800 rpm), giving the Crown effortless performance thanks to the superb TorqueFlite transmission. Built on a 129-inch wheelbase, the full-size Imperial Crown was an imposing luxury car in the best American idiom, albeit with a restrained elegance in keeping with the times. The interior of the 1964 Imperial was also restyled, with a conventional round steering wheel replacing the previous square item, along with so-called reclining Executive Aircraft-type front seats with retractable seat belts plus an extensive options list, including air conditioning, an AM/FM radio, tinted glass, Auto Pilot and vinyl roof panels. In contrast to the strong selling rivals from Cadillac and Lincoln, Imperial production numbers were considerably lower, with survivors considered collector's items today. For 1964 just 14,181 Imperial Crown hardtop sedans were made, along with 5233 two-door hardtops and a further 922 convertibles. Motor Trend magazine conducted a full report on a 1964 Crown Hardtop Coupe, with the tester remarking ?? driving comfort was all anyone could possibly ask of any automobile. For any less driving effort, you'd need a chauffeur.? 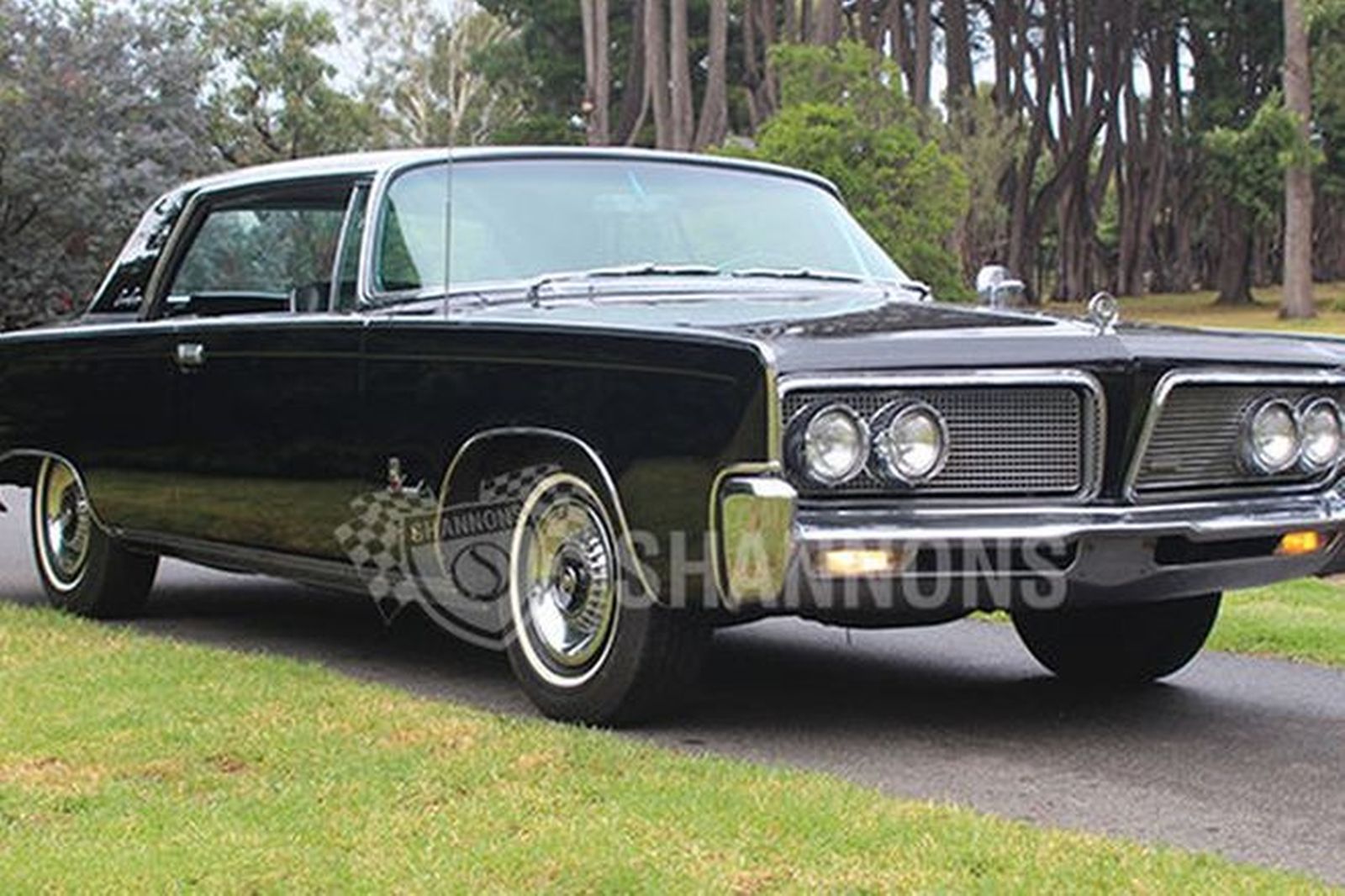 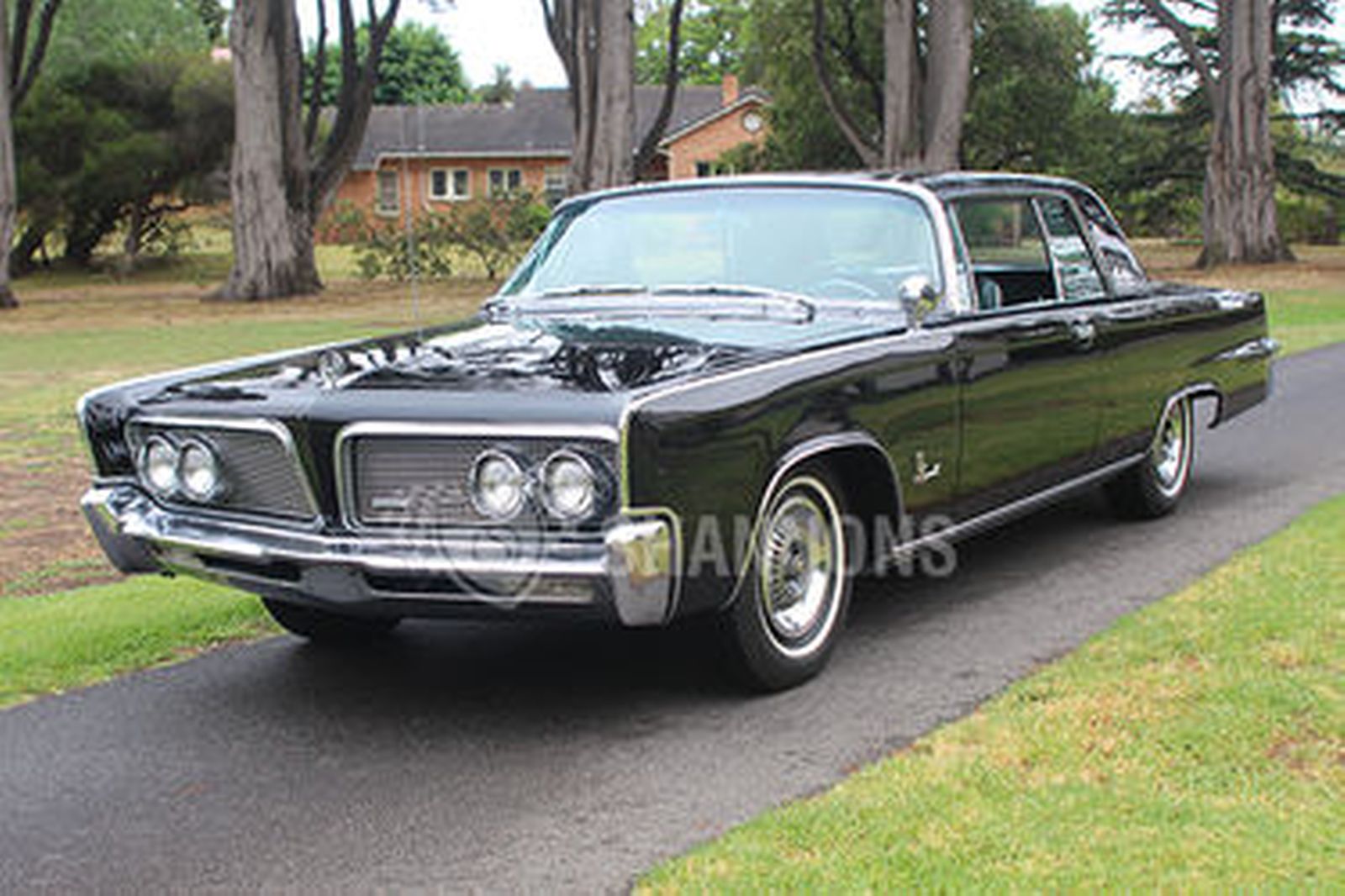 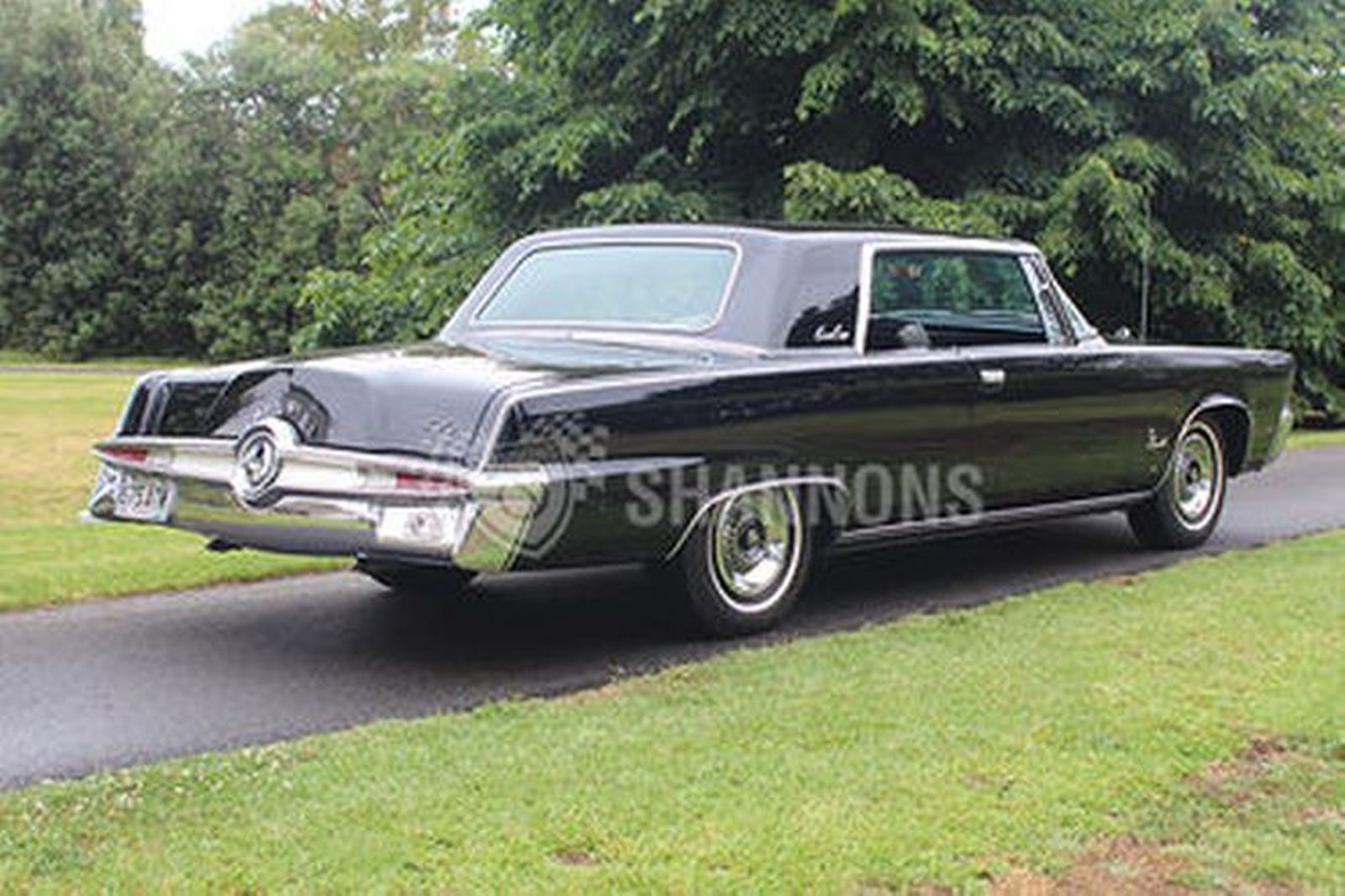 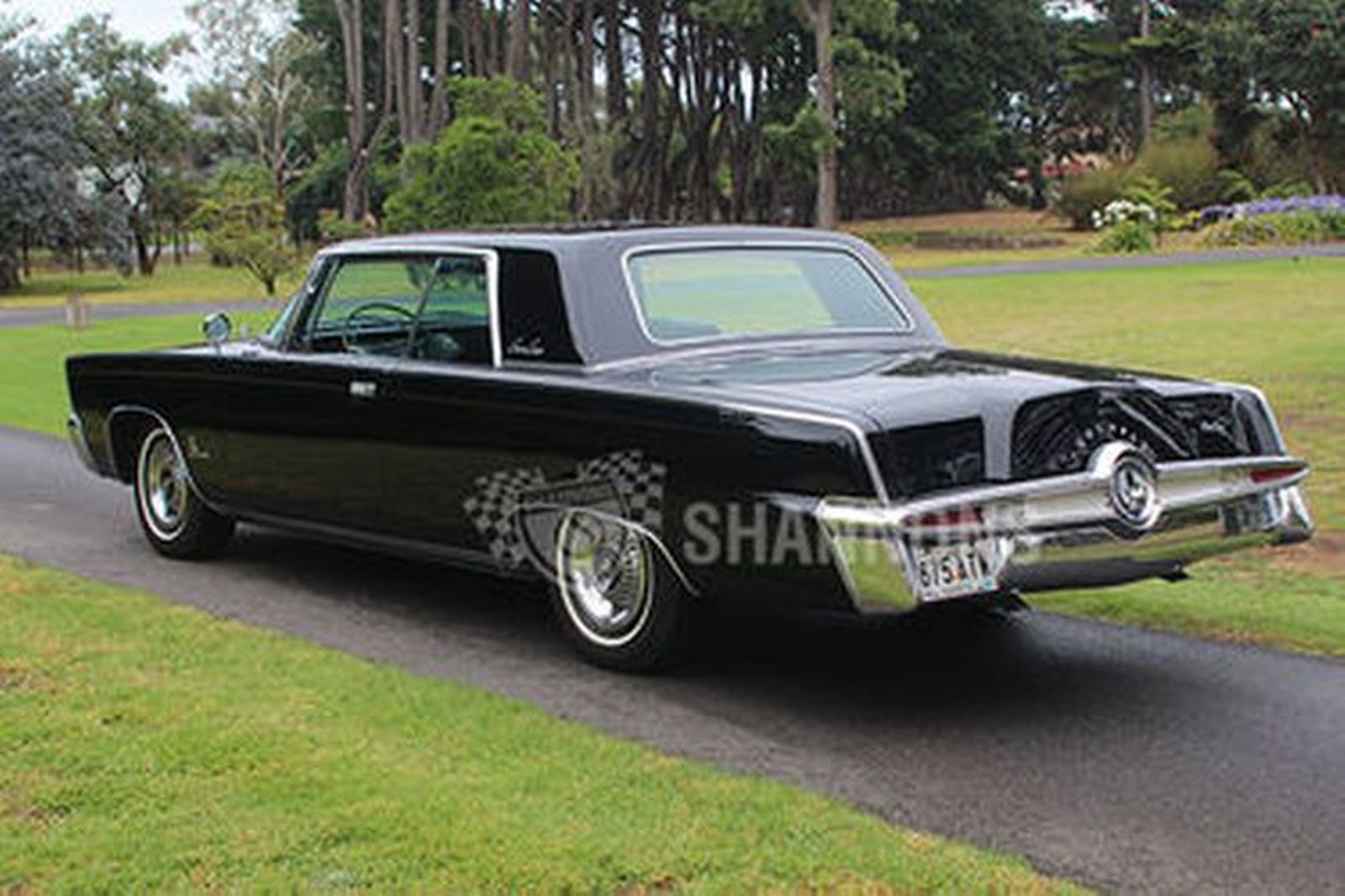 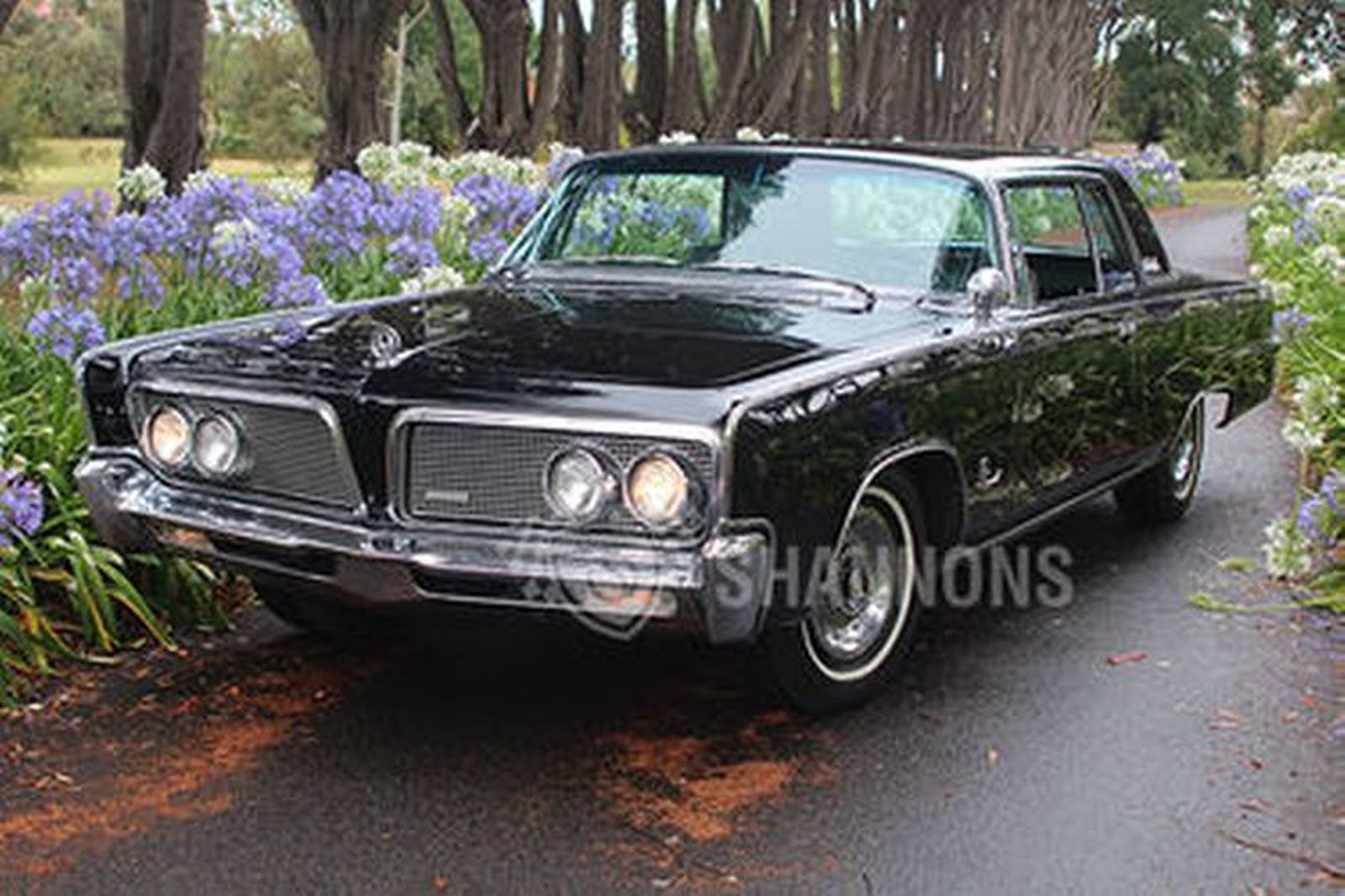 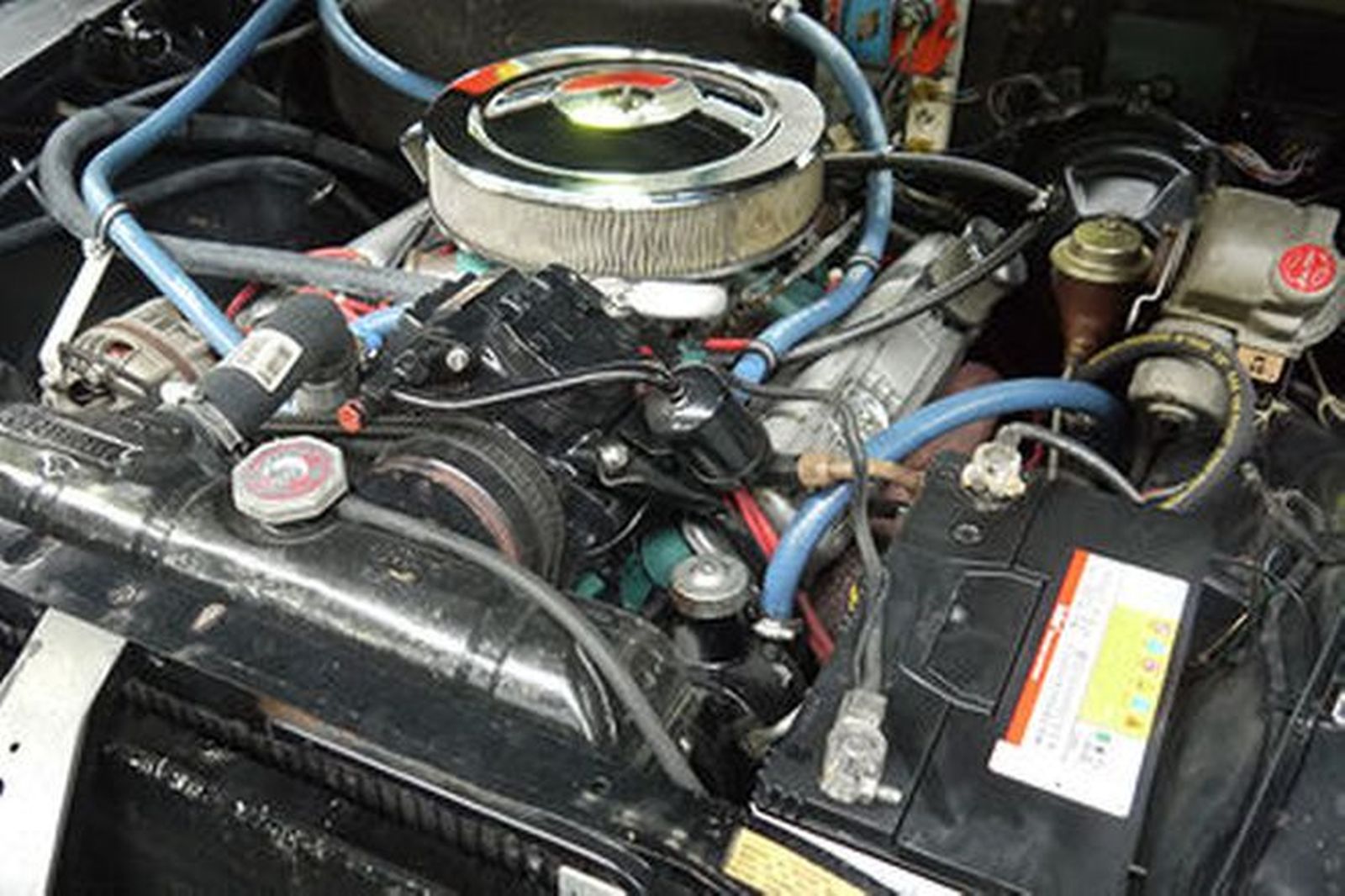 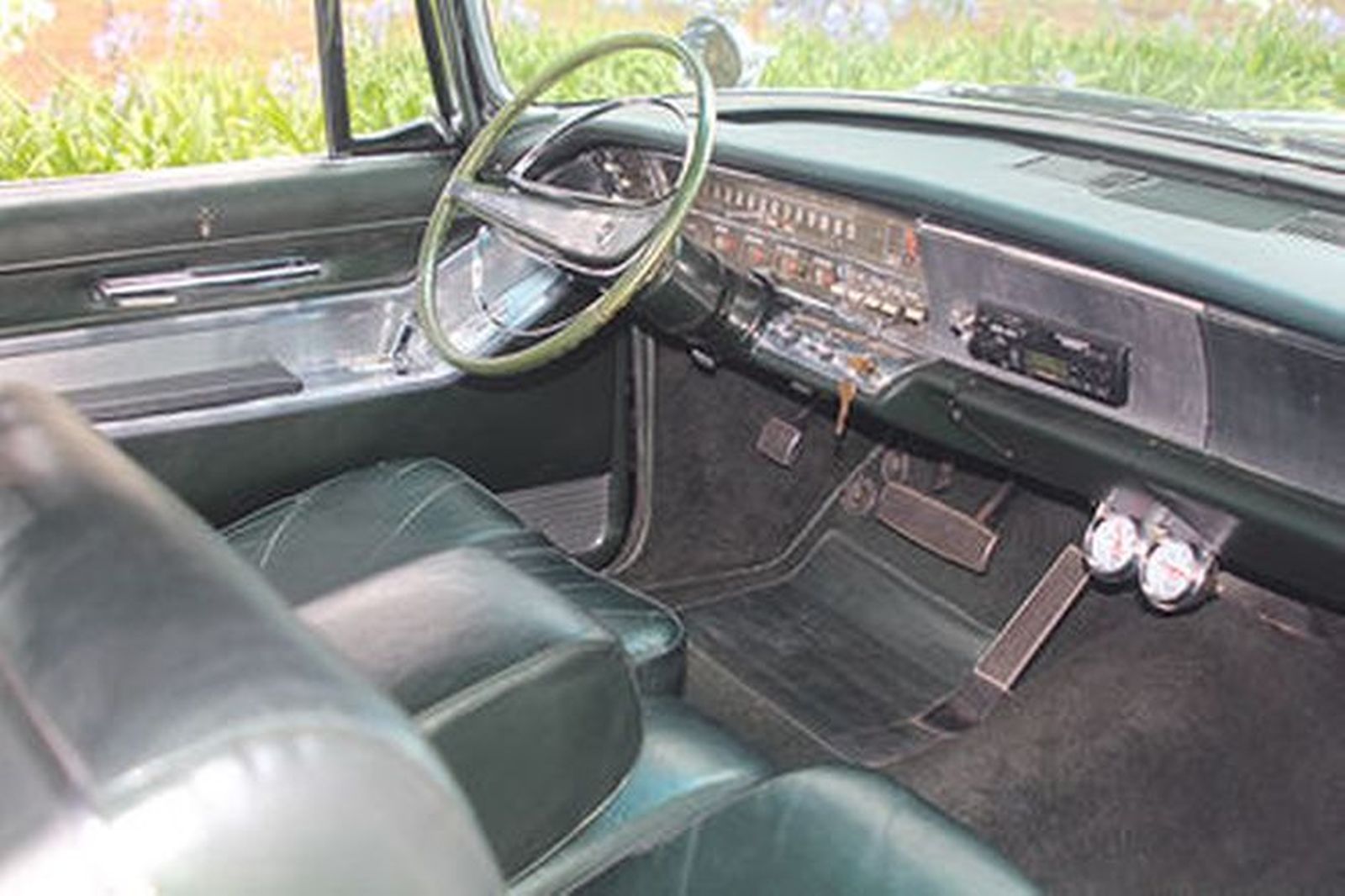 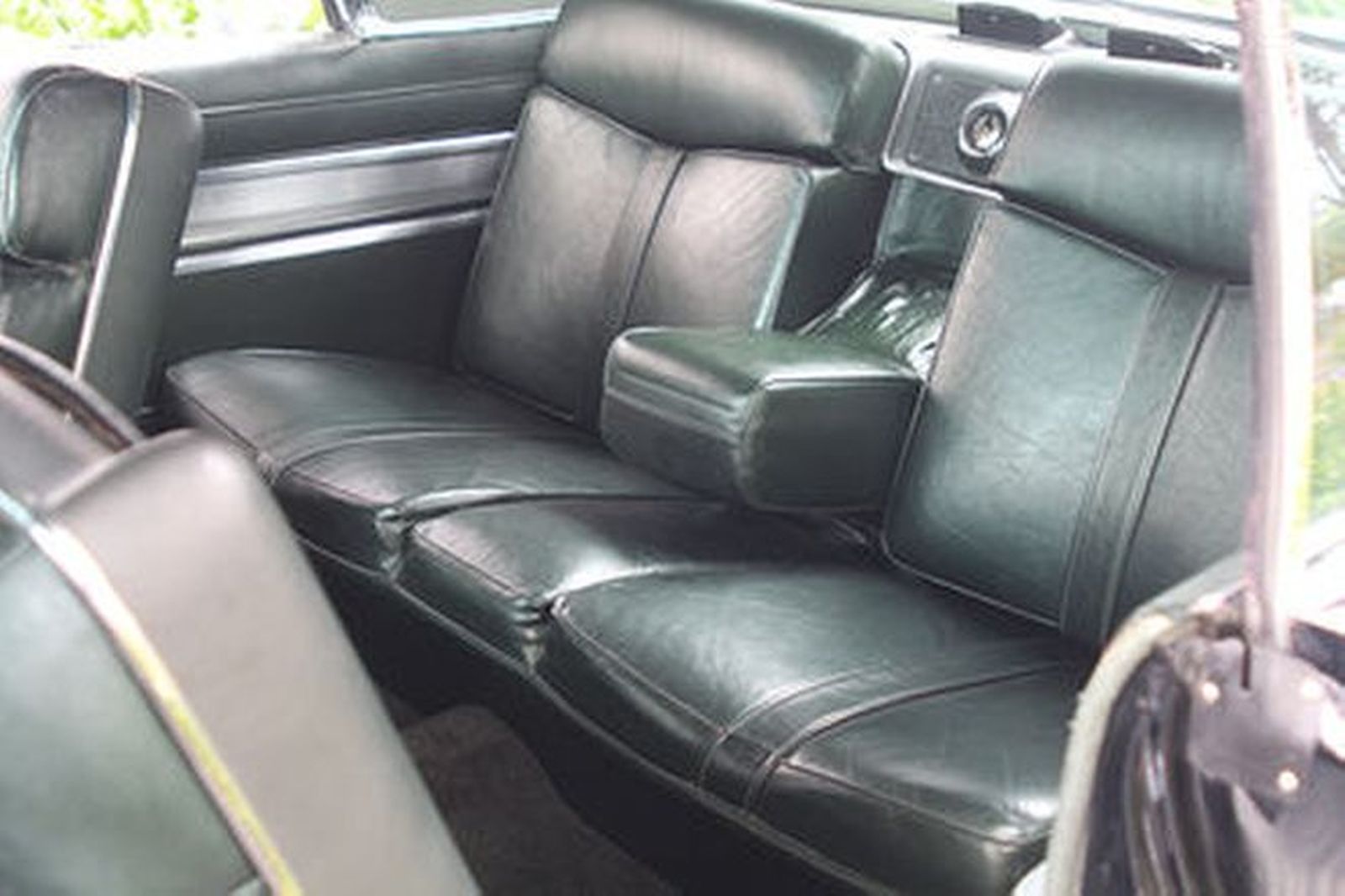