884 people have viewed this lot

Launched in 1958 by Austin Healey as an affordable sports car, the pint-sized Sprite has developed a loyal following around the world and remains a popular first choice as a classic today, its virtues undiminished by the passage of time. The original Sprite earned the nickname 'Frogeye' due to the prominent headlamps mounted in the one-piece bonnet and was a surprisingly innovative design, being the first British sports car to feature unitary construction. Under the simple but distinctive lines, the Sprite was largely made up of familiar components drawn from BMC's parts bin, including the A35's engine (albeit pepped up with twin SUs), four-speed gearbox, back axle and front suspension along with rack and pinion steering lifted from the Morris Minor. In May 1961 the Sprite was revamped, the Mark 2 version answering a request from the BMC hierarchy for more conventional front-end styling with a normal bonnet, plus a proper lockable boot and luggage compartment behind the seats. Further improvements took place in October 1962, with the addition of front disc brakes, a larger clutch and a more powerful 1098cc engine. These revised cars are commonly known as Mark 2A Sprites. In 1964, the Mark III was launched with a more powerful 59 horsepower engine, better equipment levels and improved rear suspension, with semi-elliptic leaf springs resulting in more predictable handling. Other changes included new winding windows, a larger windscreen, triple-spoked steering wheel and revised instrument panel. Local assembly of the Sprite took place at BMC's Zetland plant in Sydney right from the outset, with Australian cars benefiting from more better standard equipment (including a tacho, windscreen washers, a lockable petrol cap and tonneau cover) and although major mechanical changes paralleled the UK, a number of features were unique to the home-grown version. Total Australian production of Mark 3 and Mark 3A Sprites was 600 and 800 units respectively. The Sprite ultimately remained in production until 1971 and has a strong following from loyal enthusiasts today, with spares widely available and a thriving domestic club scene. 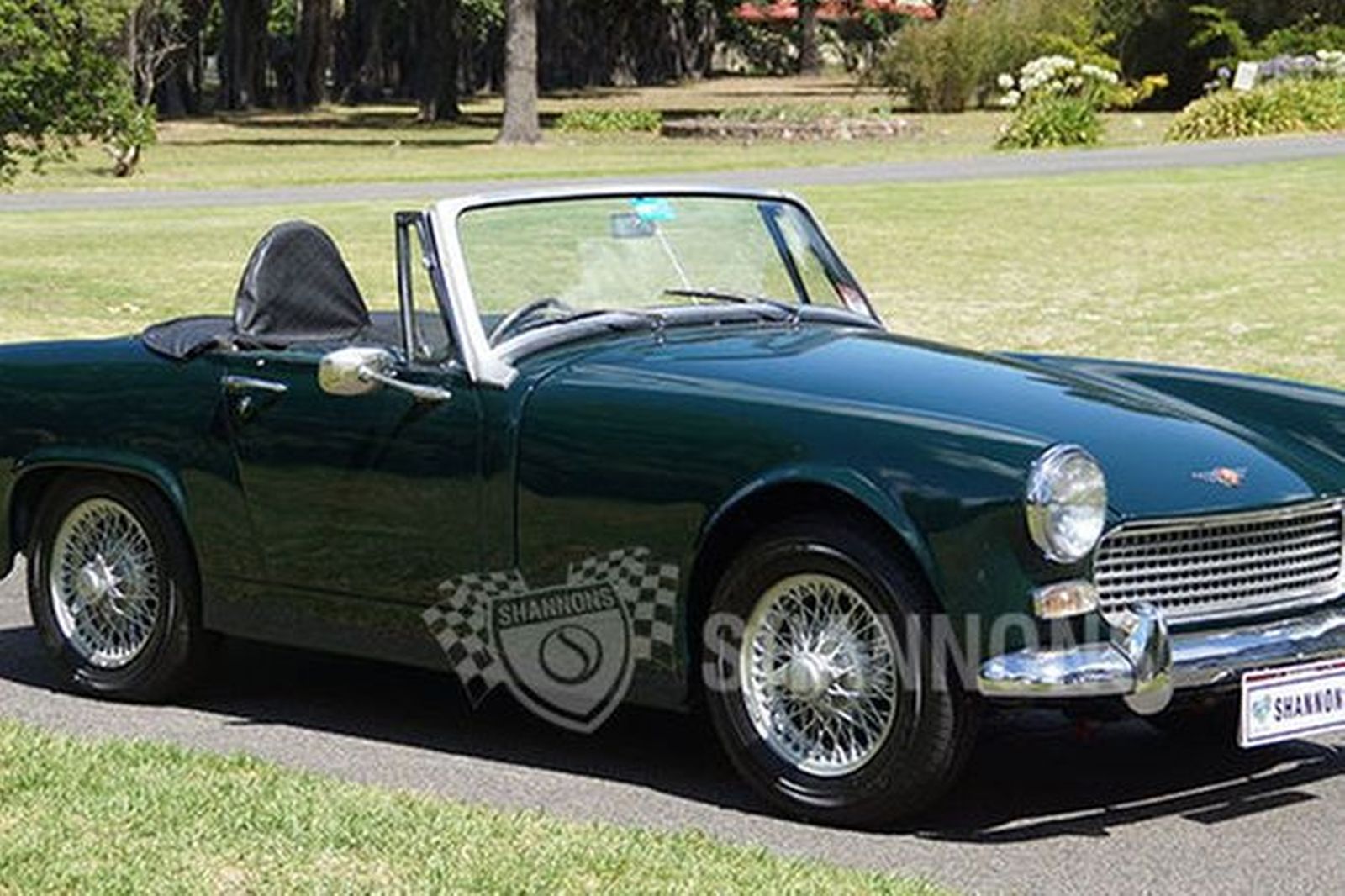 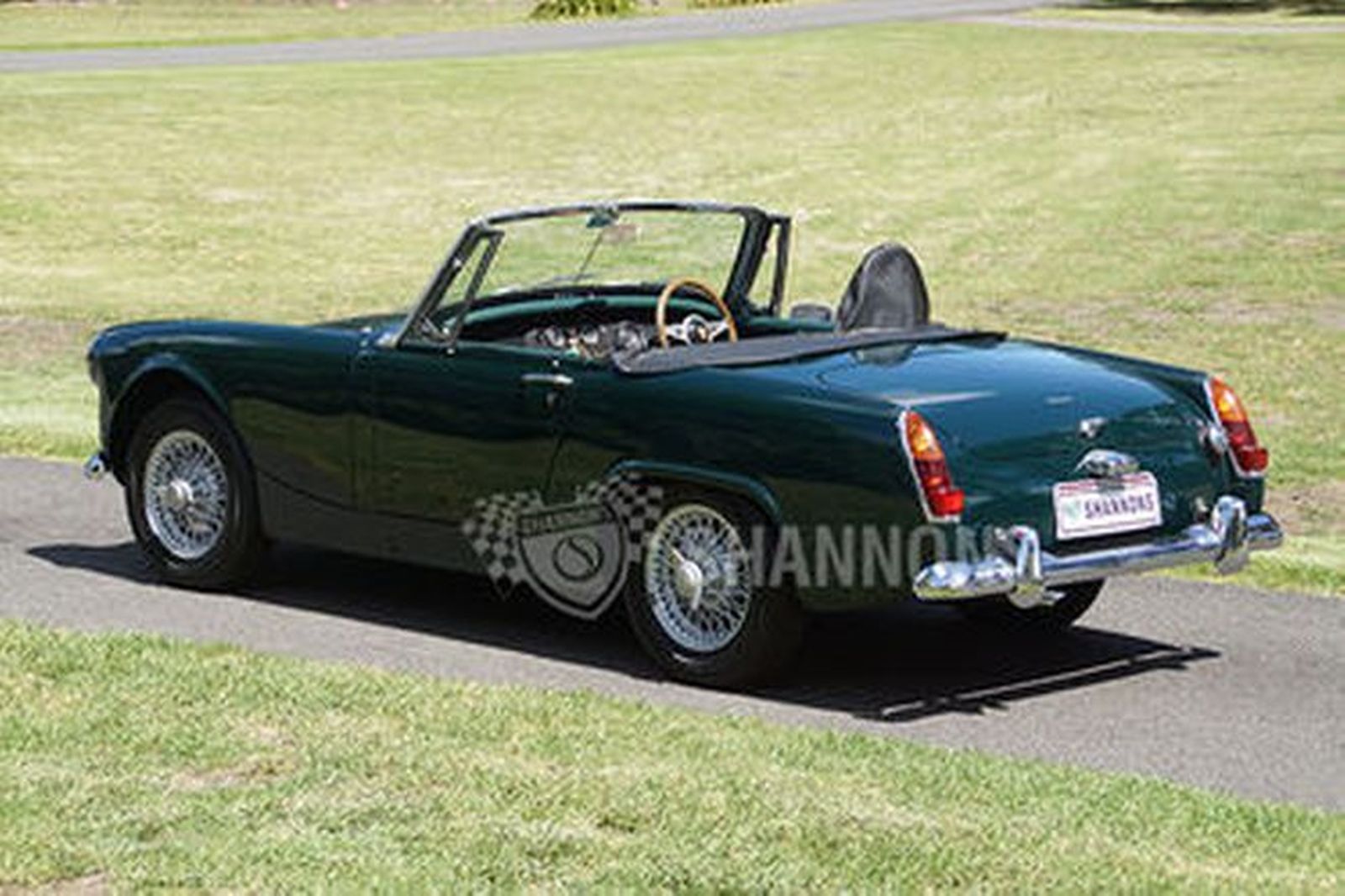 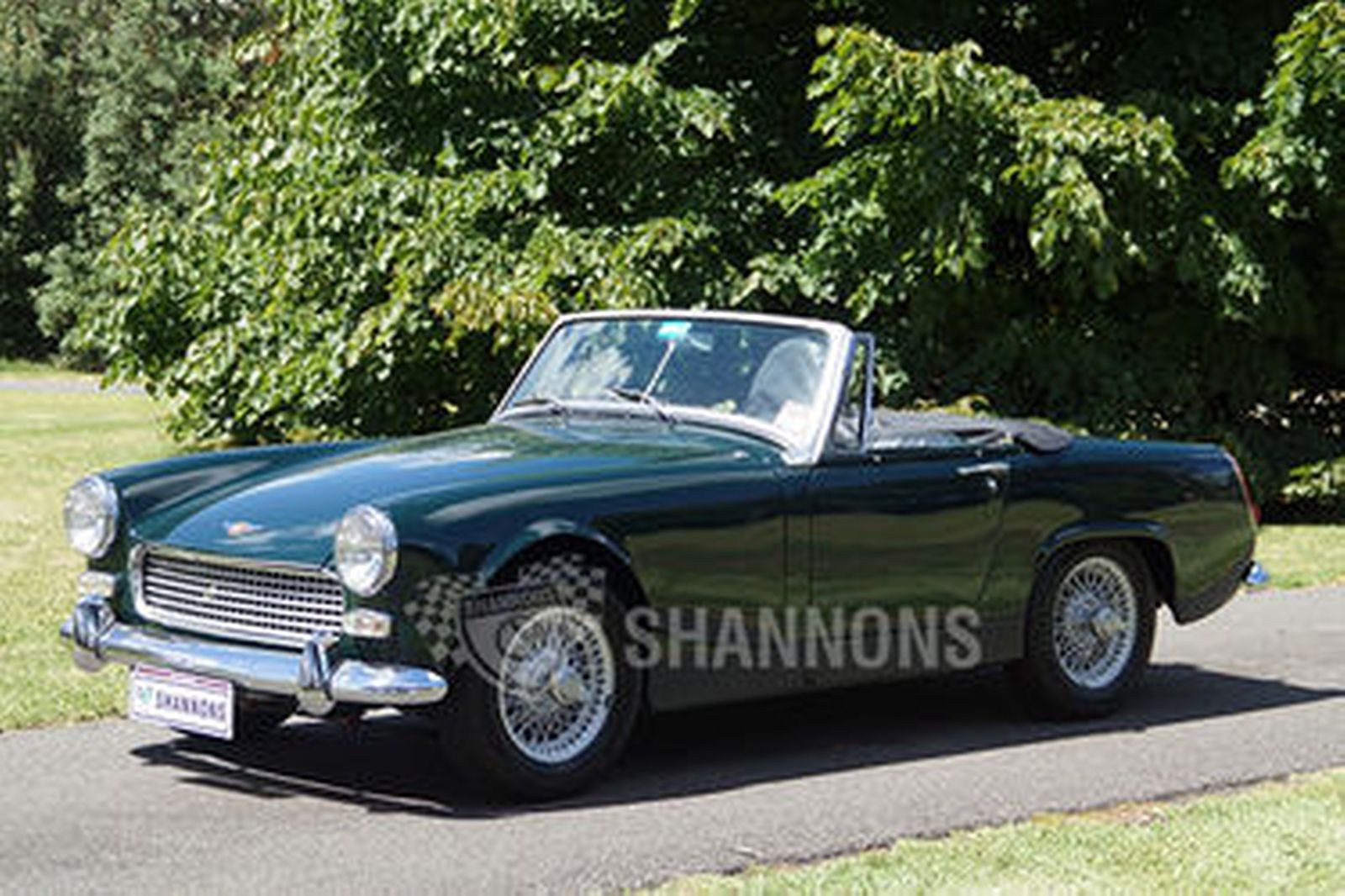 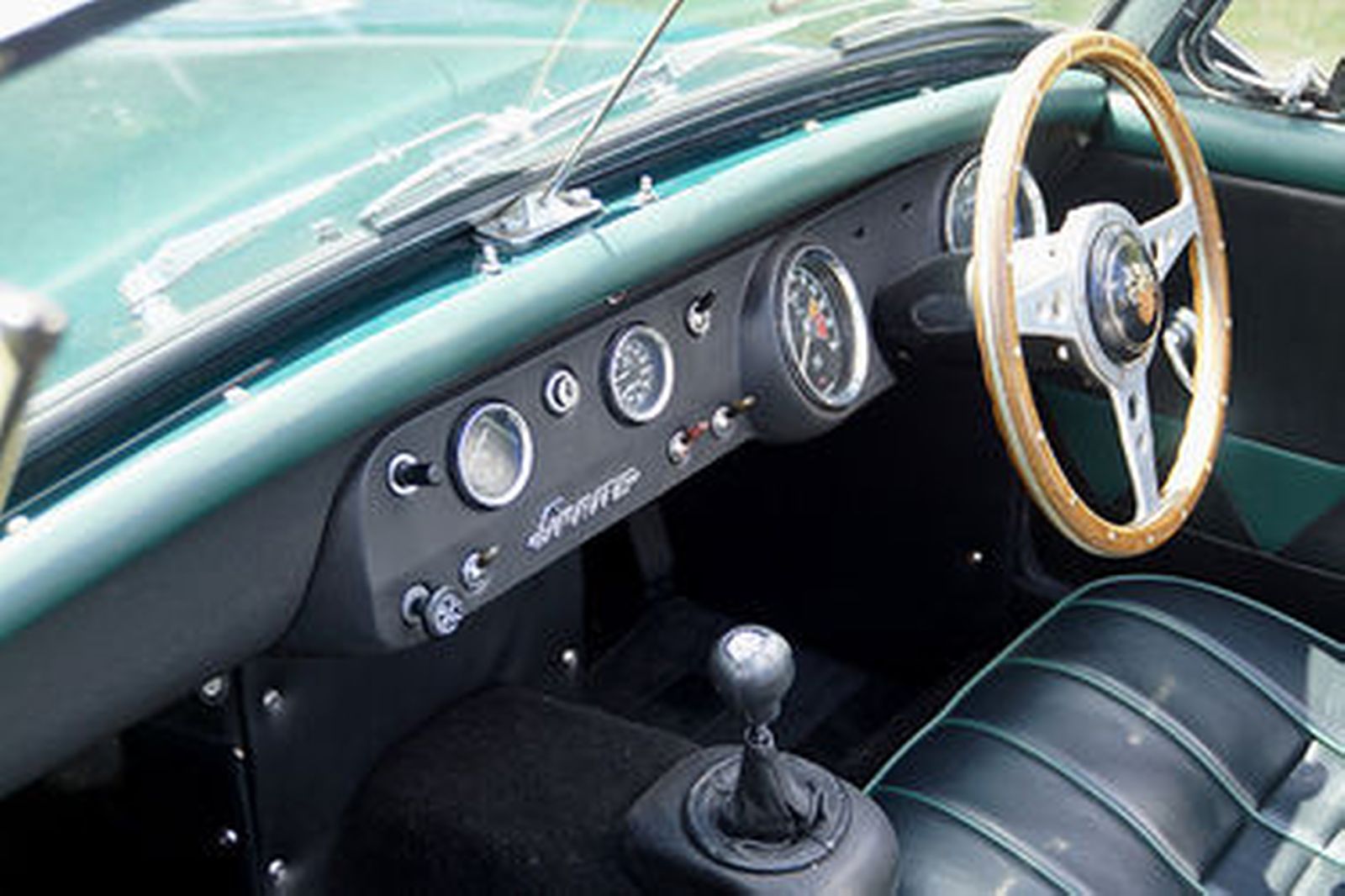 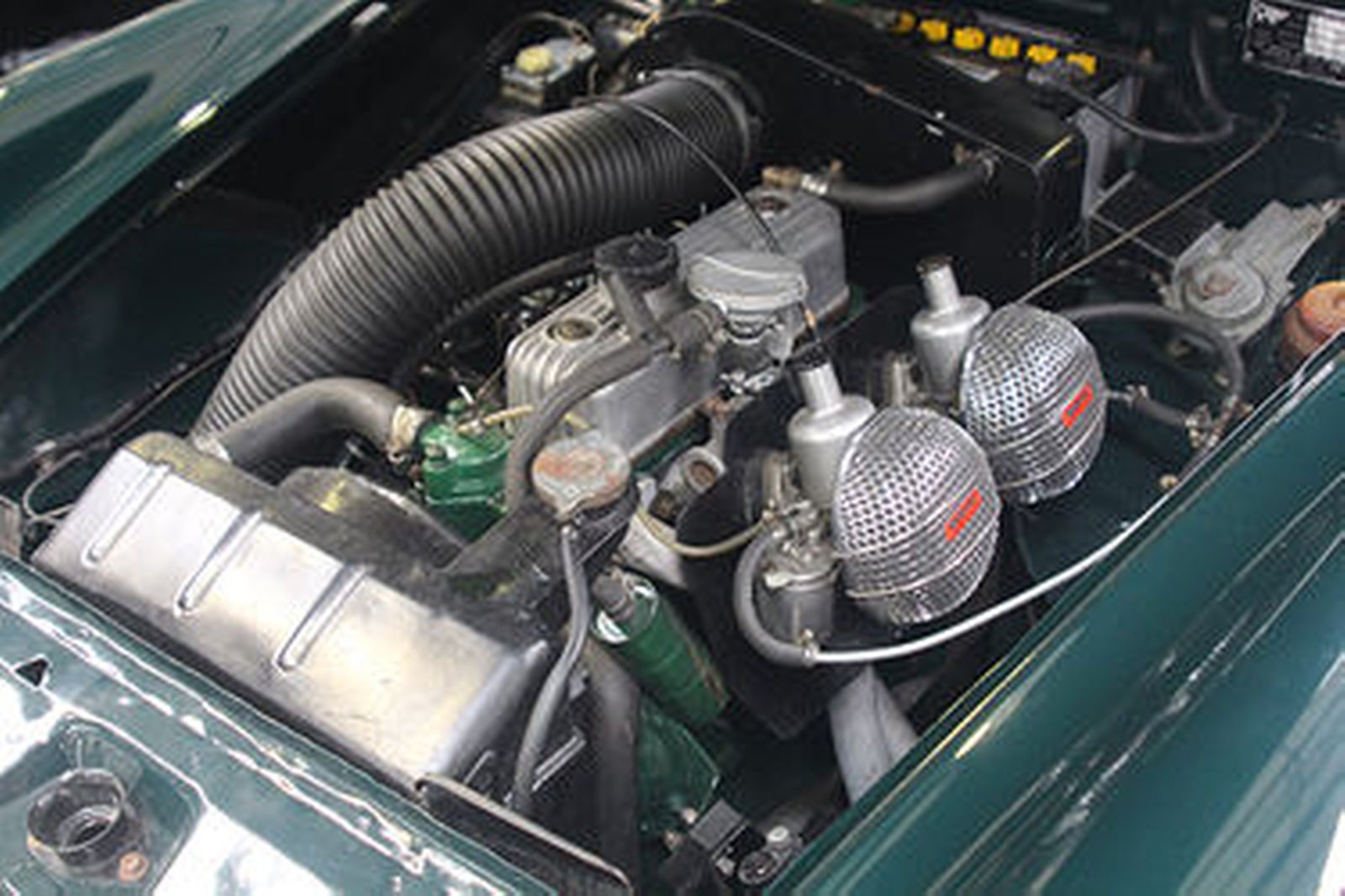 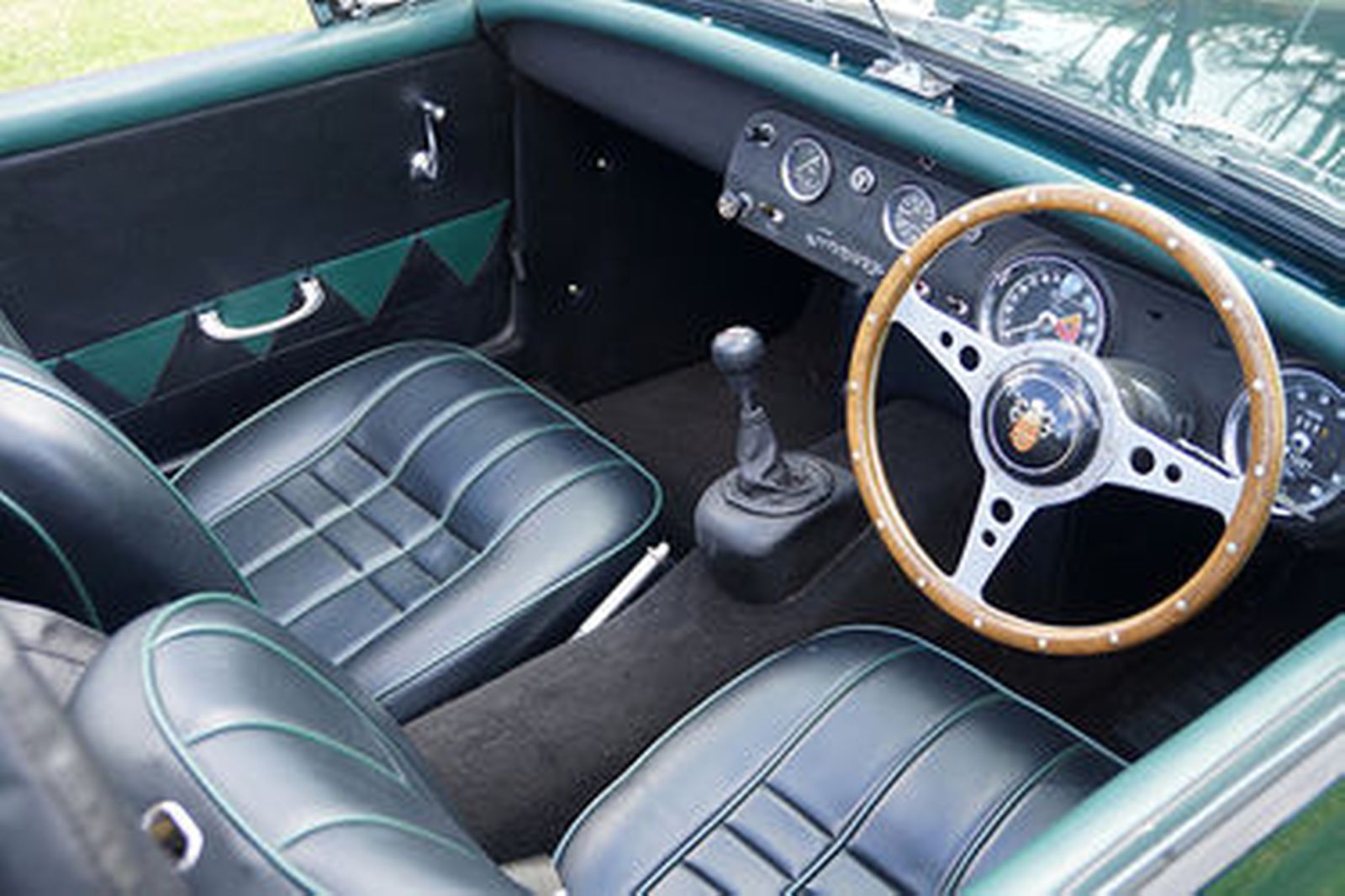 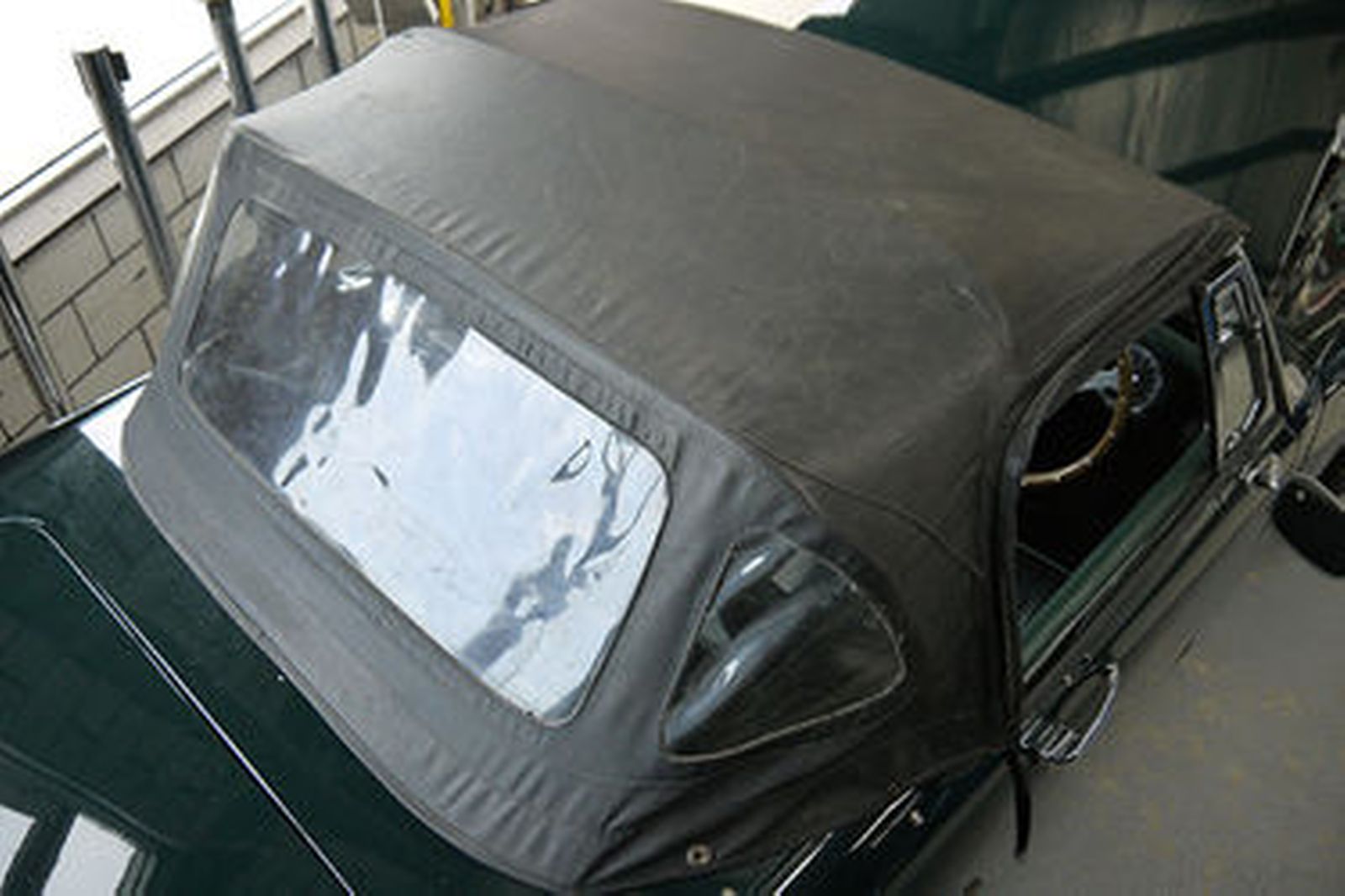 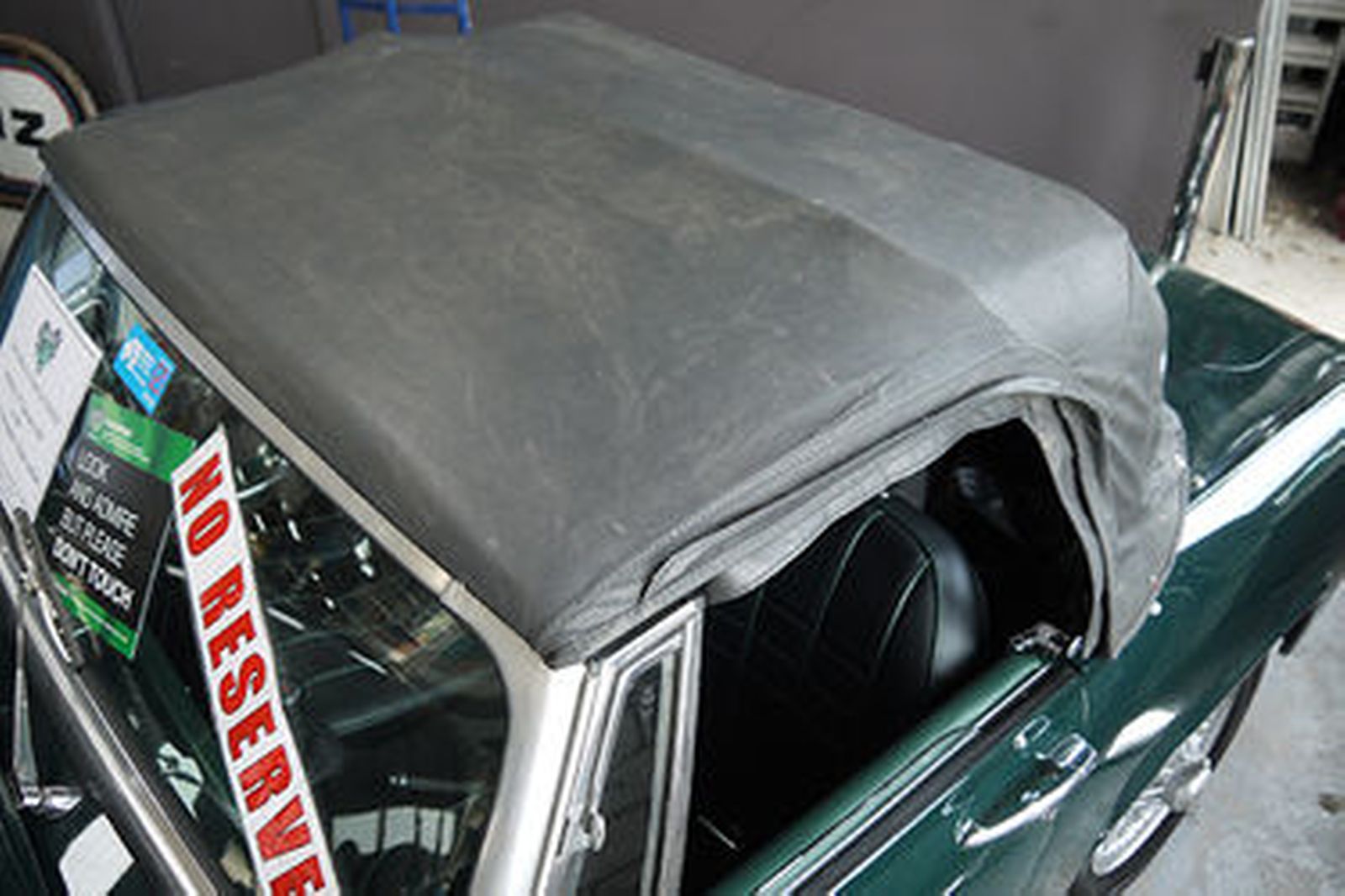 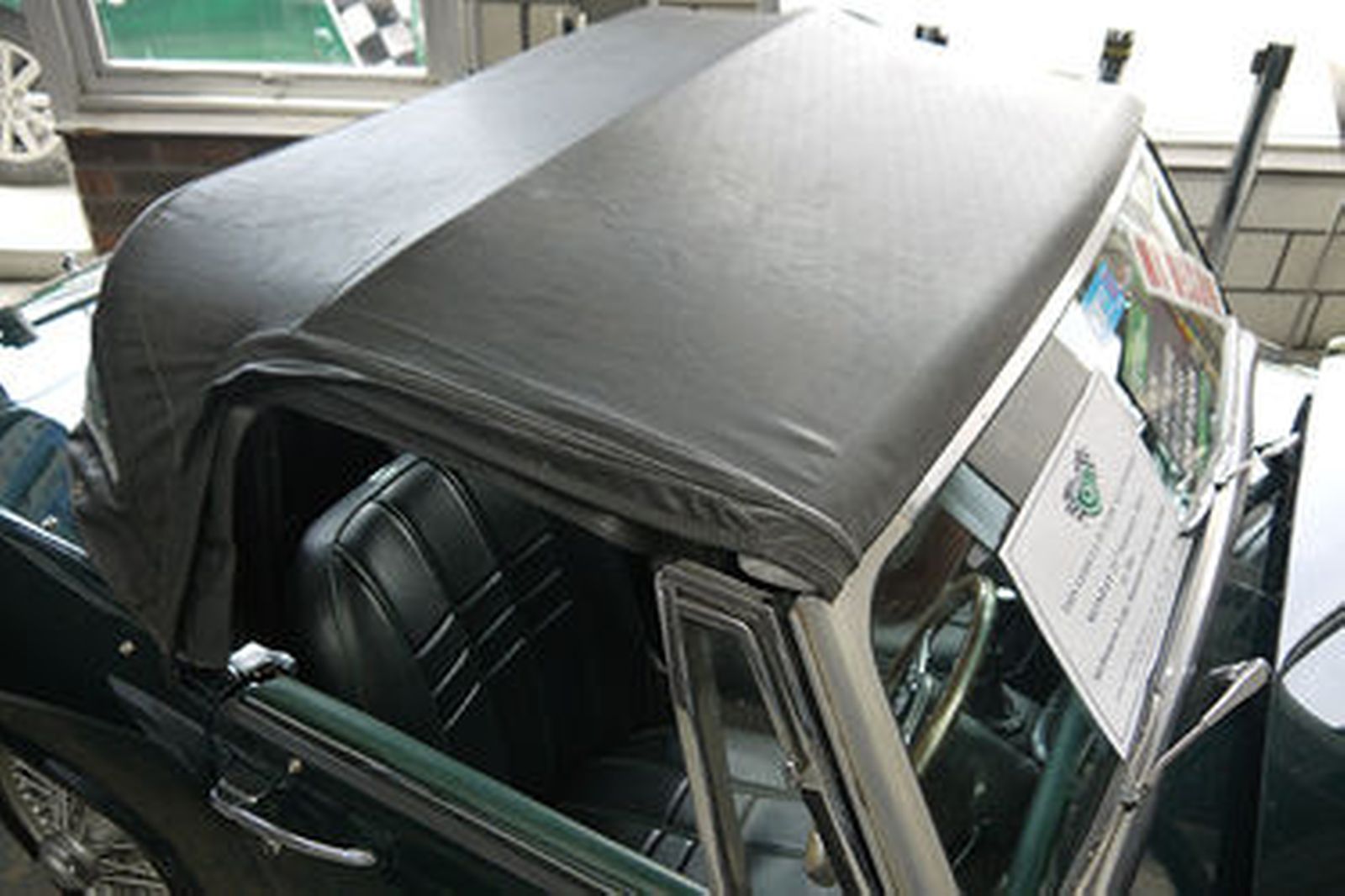 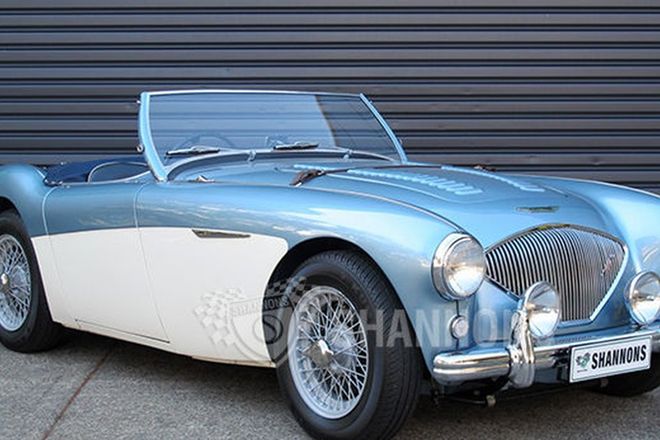 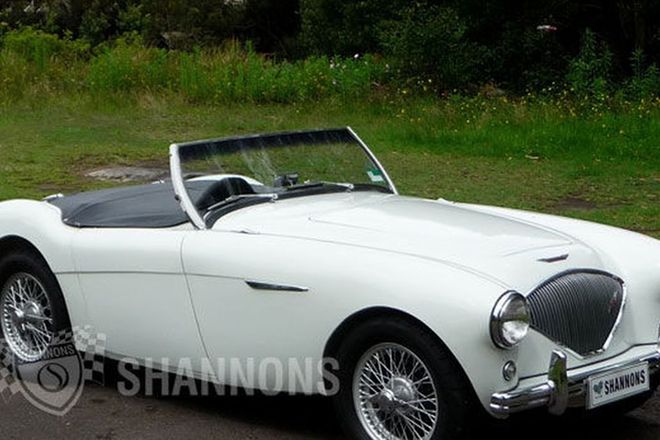 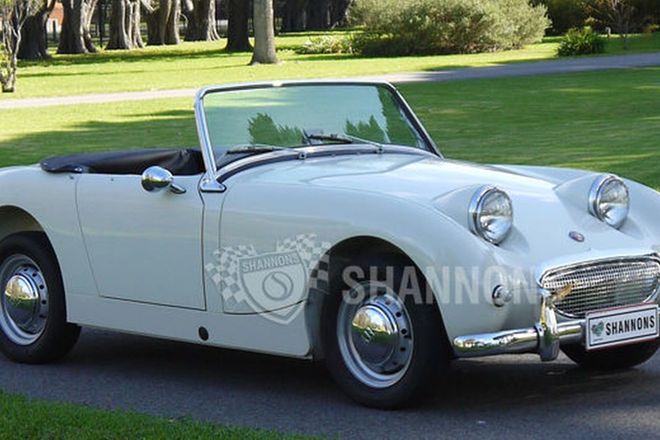 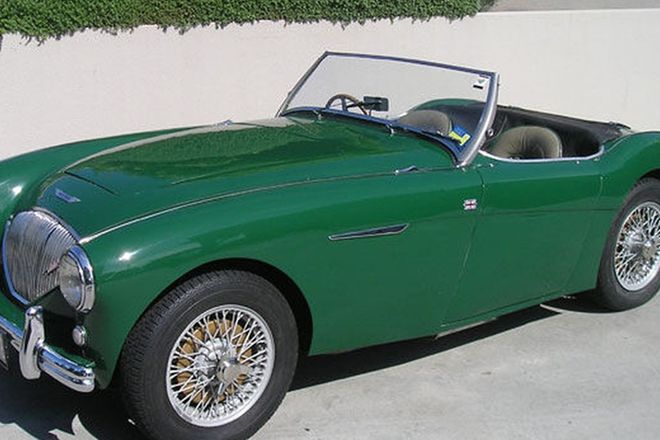