The BMW Three Series has long been regarded as the best compact sports saloon on the market, a reputation begun in the mid-1970s with the E21 series and further enhanced through the 1980s with the second generation E30 series. Combining solid Teutonic engineering and superb build quality, with plenty of performance from a wide range of four and six-cylinder engines, the E30 Three Series saw a significant expansion of body styles, including two and four-door saloons, a touring estate and full convertible models. Originally released in 1982, the E30 remained in production for ten years and was easily BMW's most successful model to date. Two six-cylinder models topped the range initially, the 2-litre 320i and 2.3-litre 323i, the latter with 143bhp and Bosch L-Jetronic fuel injection. With a Getrag five-speed manual transmission as standard, the 323i was a sports sedan par excellence and routinely voted as the finest car in its class. BMW's Australian arm released a limited edition version in 1984 to celebrate its success on the track with the Group C (and later Group A) versions of the 635CSi, sponsored by the John Player Special brand. Finished in the same signature black and gold colour scheme, the 323i JPS came with special badging, a body kit, sunroof, gold 14-inch BBS alloy wheels, tuned sports suspension with Bilstein dampers and a limited-slip diff. Inside the already luxurious interior was enhanced with special Recaro sports seats and a leather steering wheel added. Frank Gardner's workshop, who built the JPS race cars, was responsible for modifying the cars and the exact number made isn't clear, with the original batch of 70 supplemented by a small additional run. Each was given a unique dash plaque and with interest in E30 BMWs at an all time high, the JPS version has developed something of a cult following in recent years. 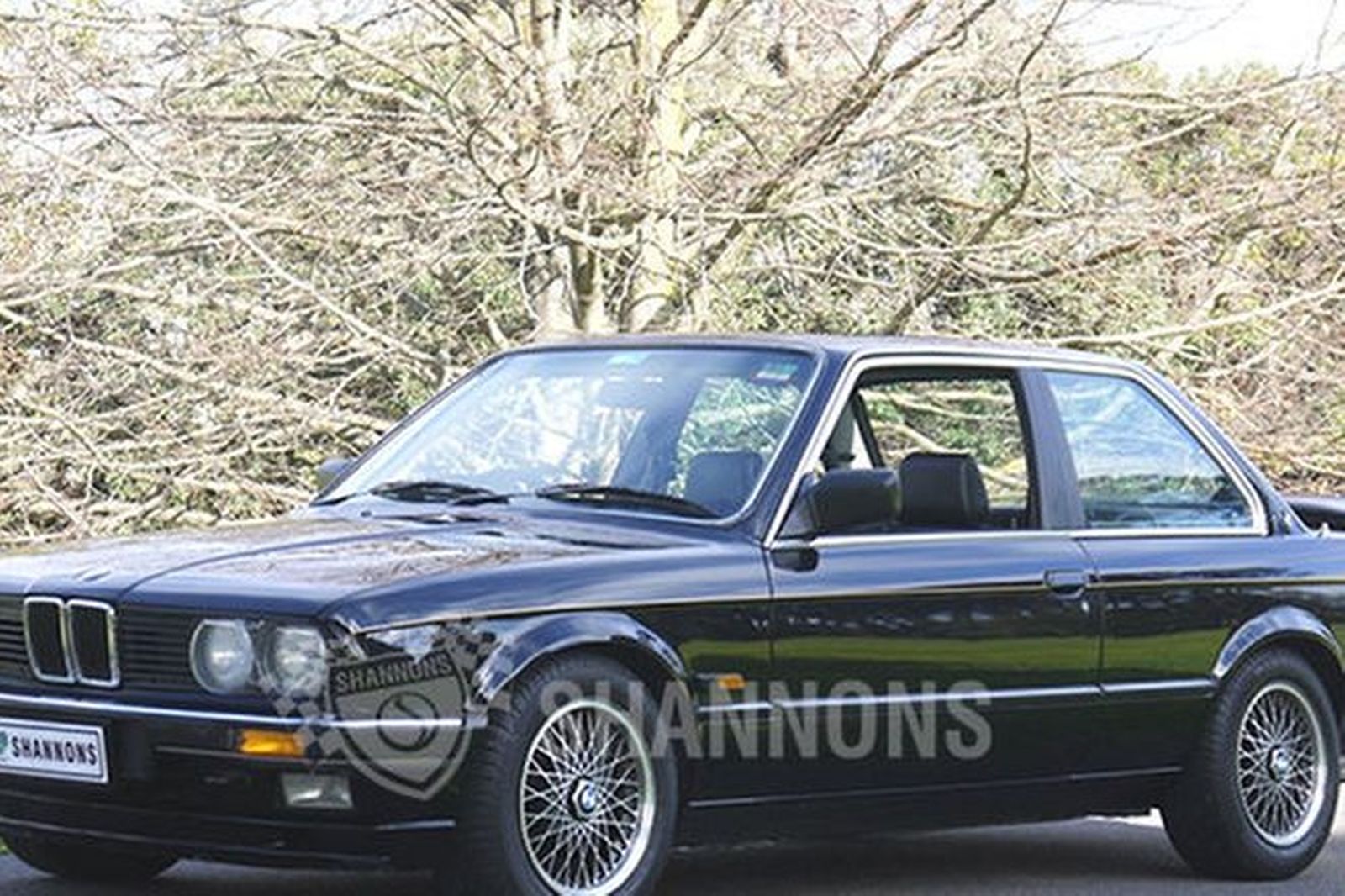 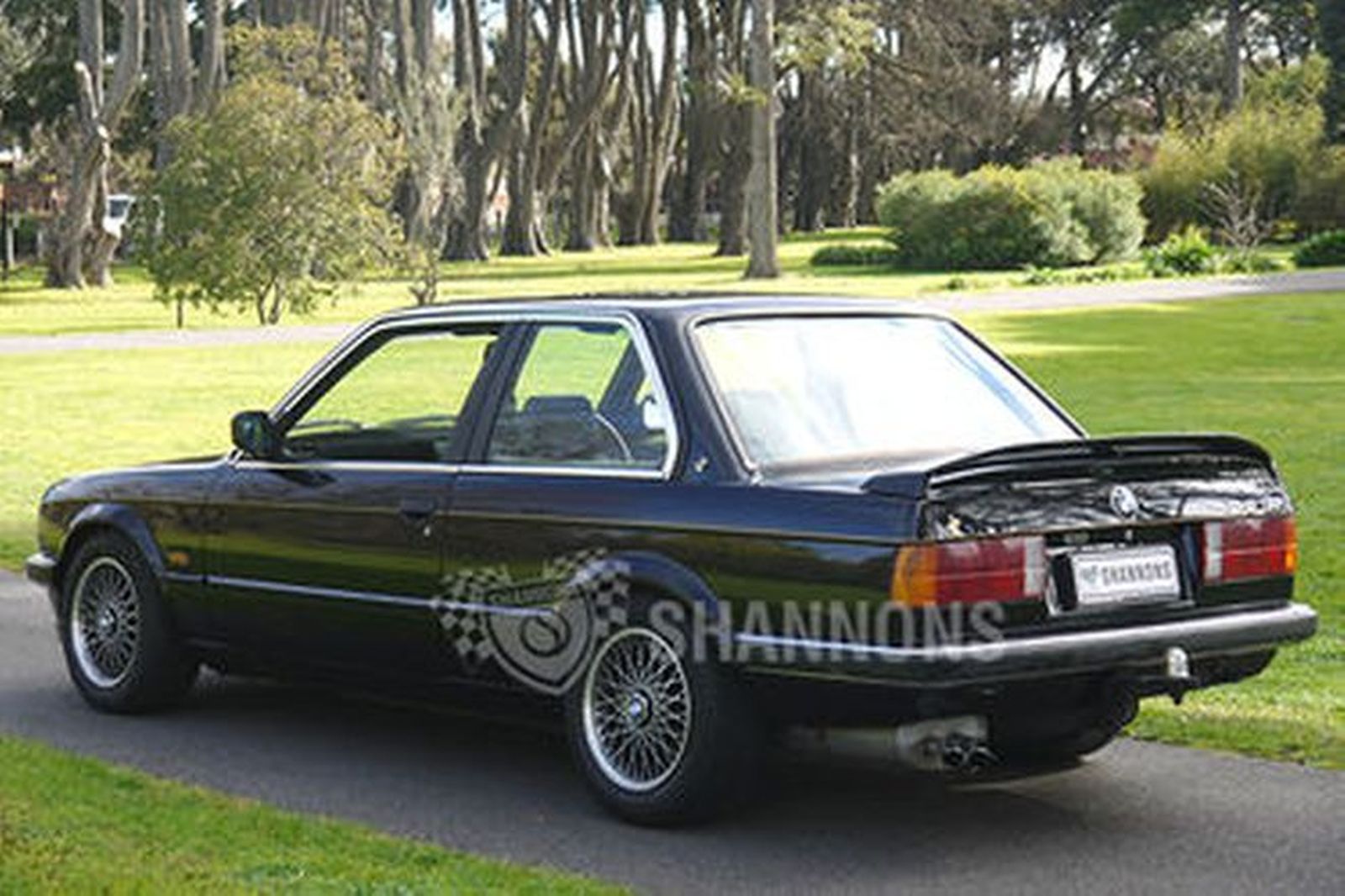 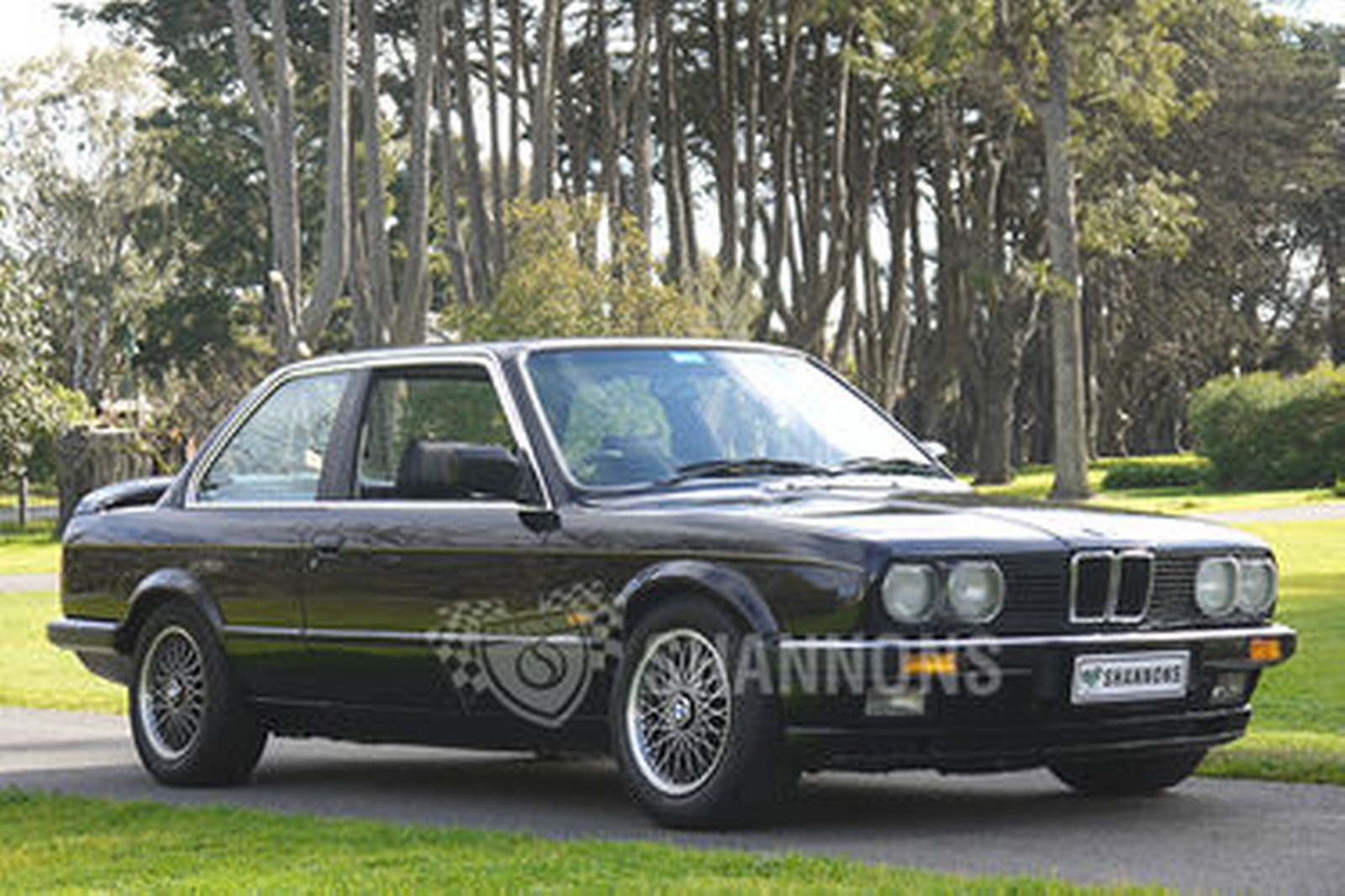 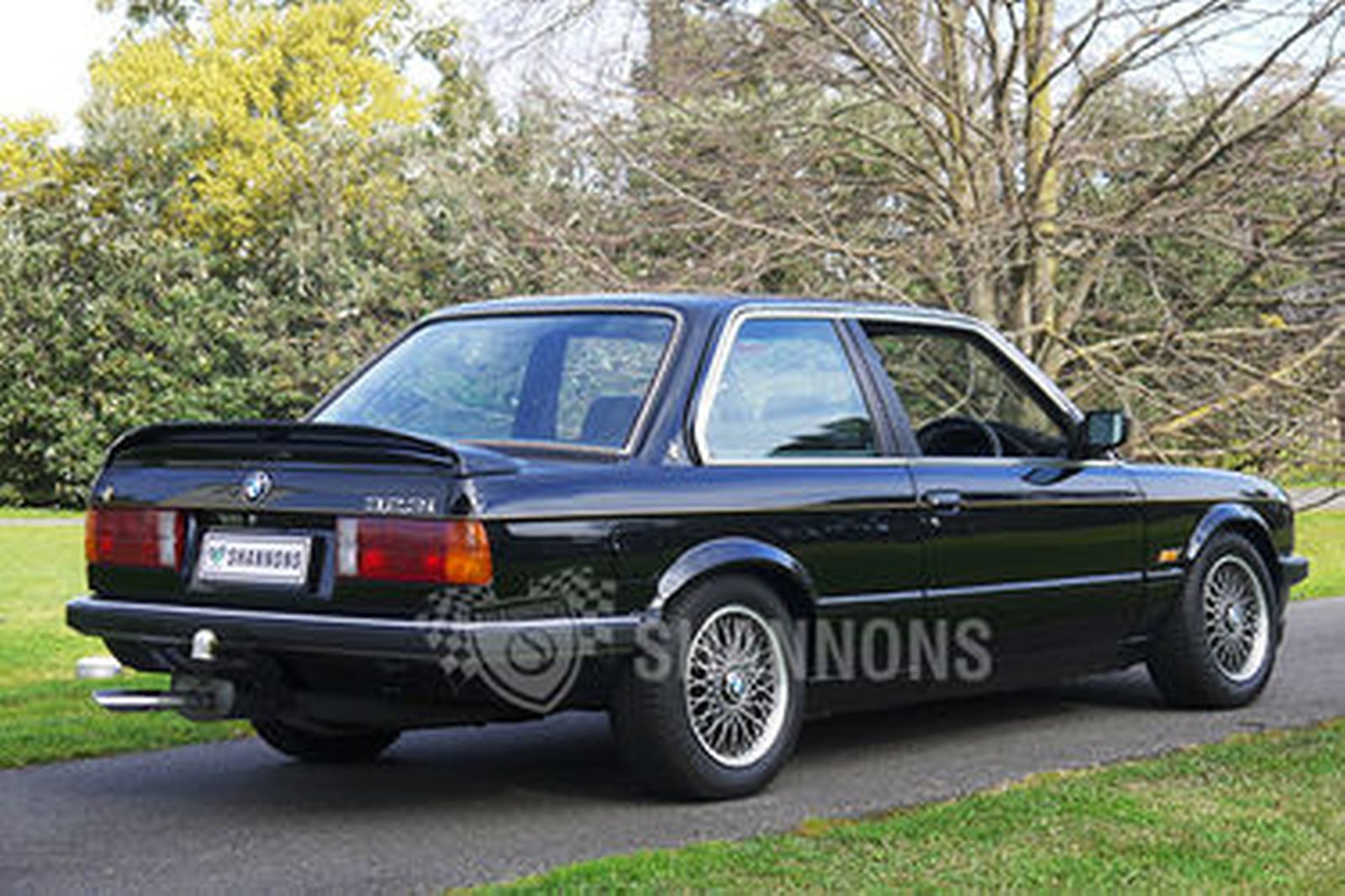 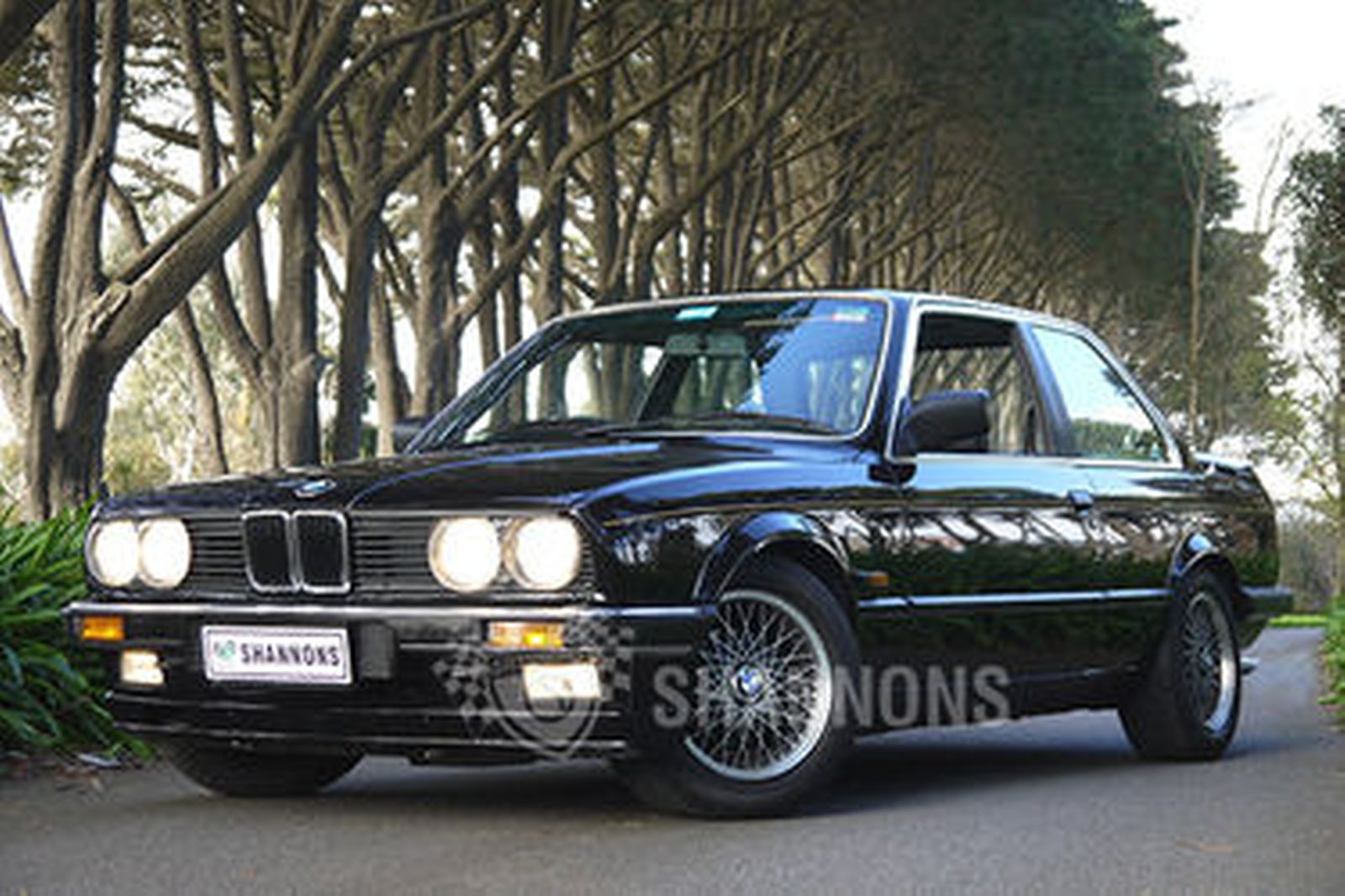 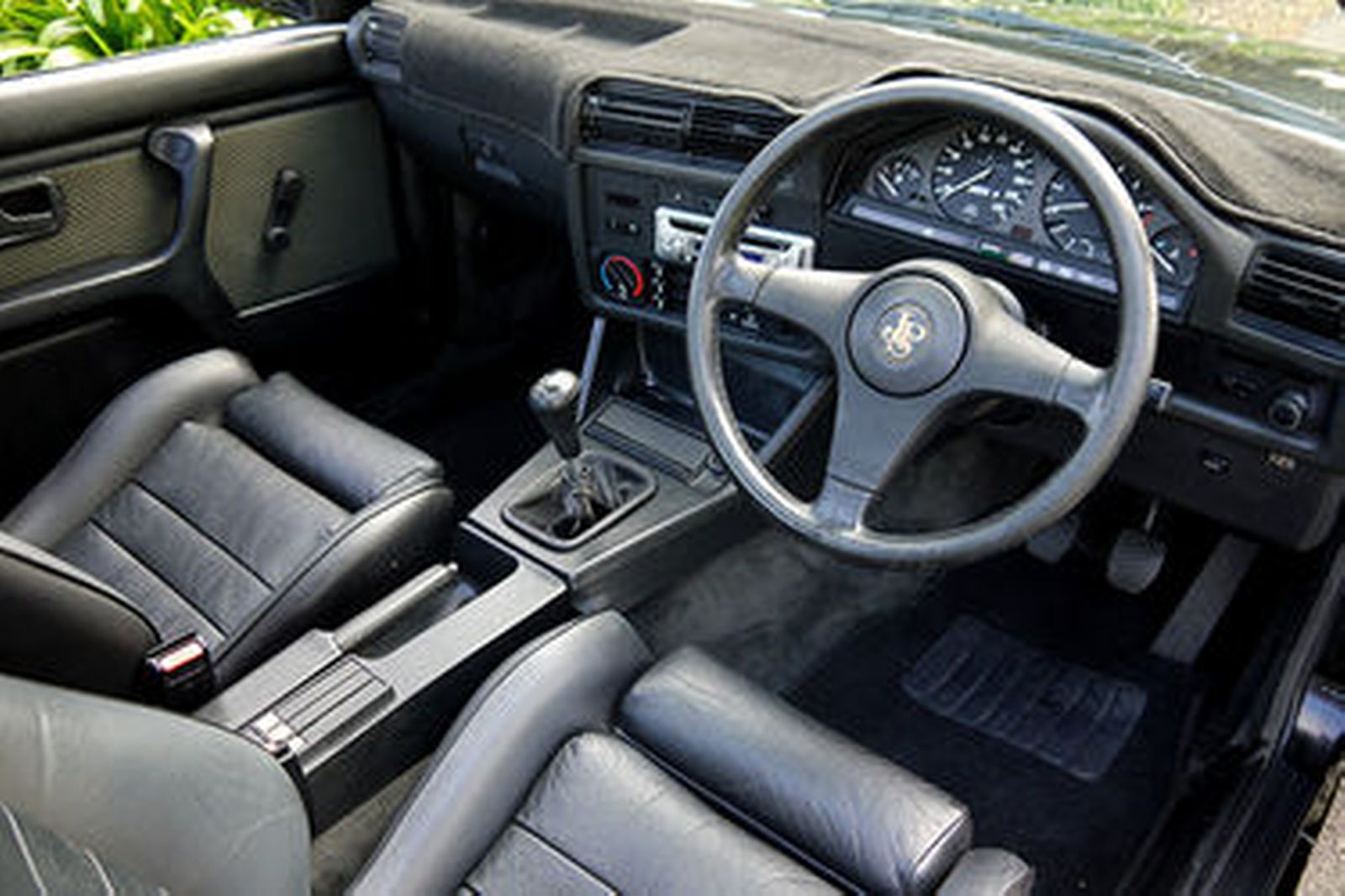 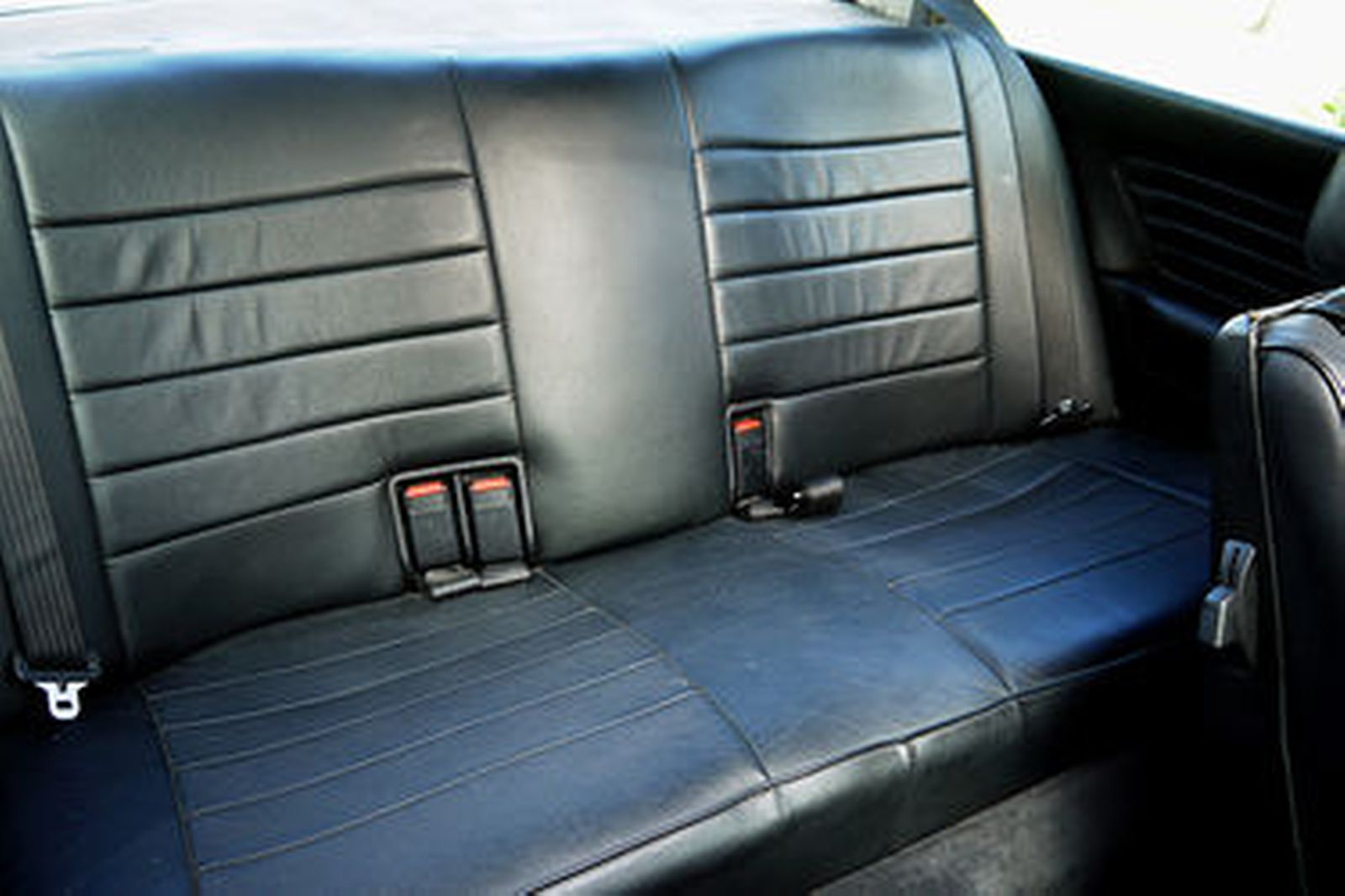 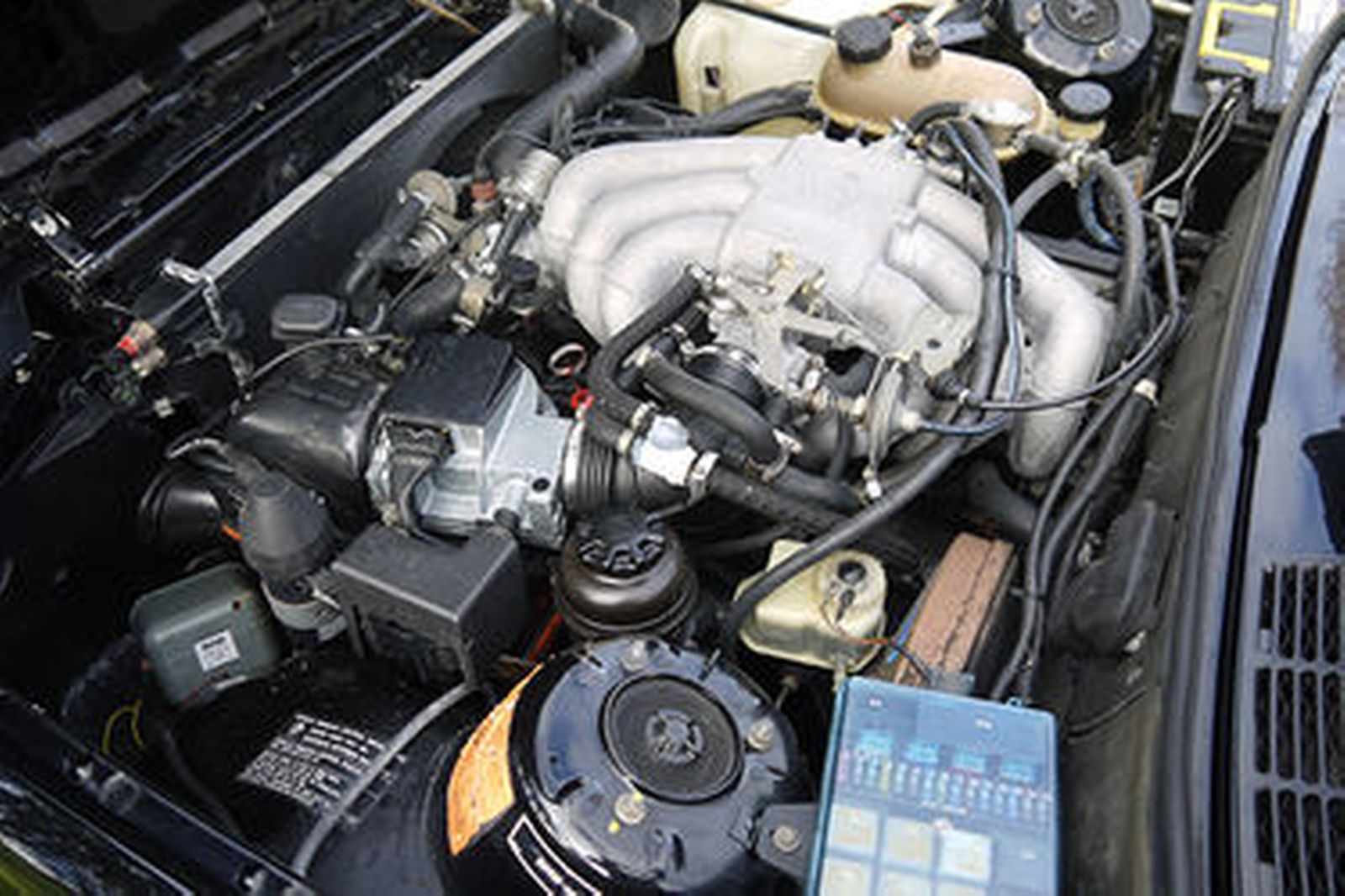 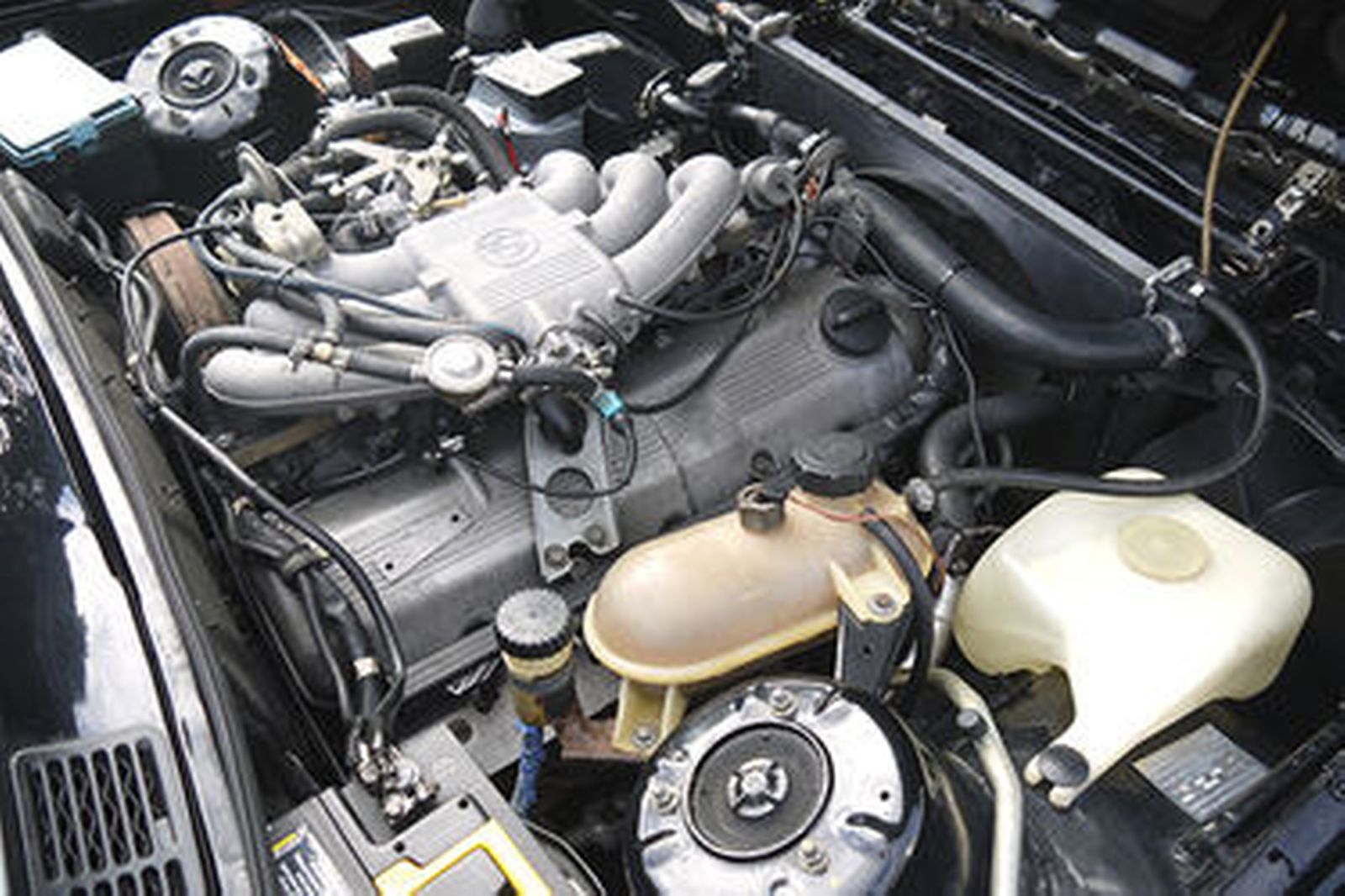 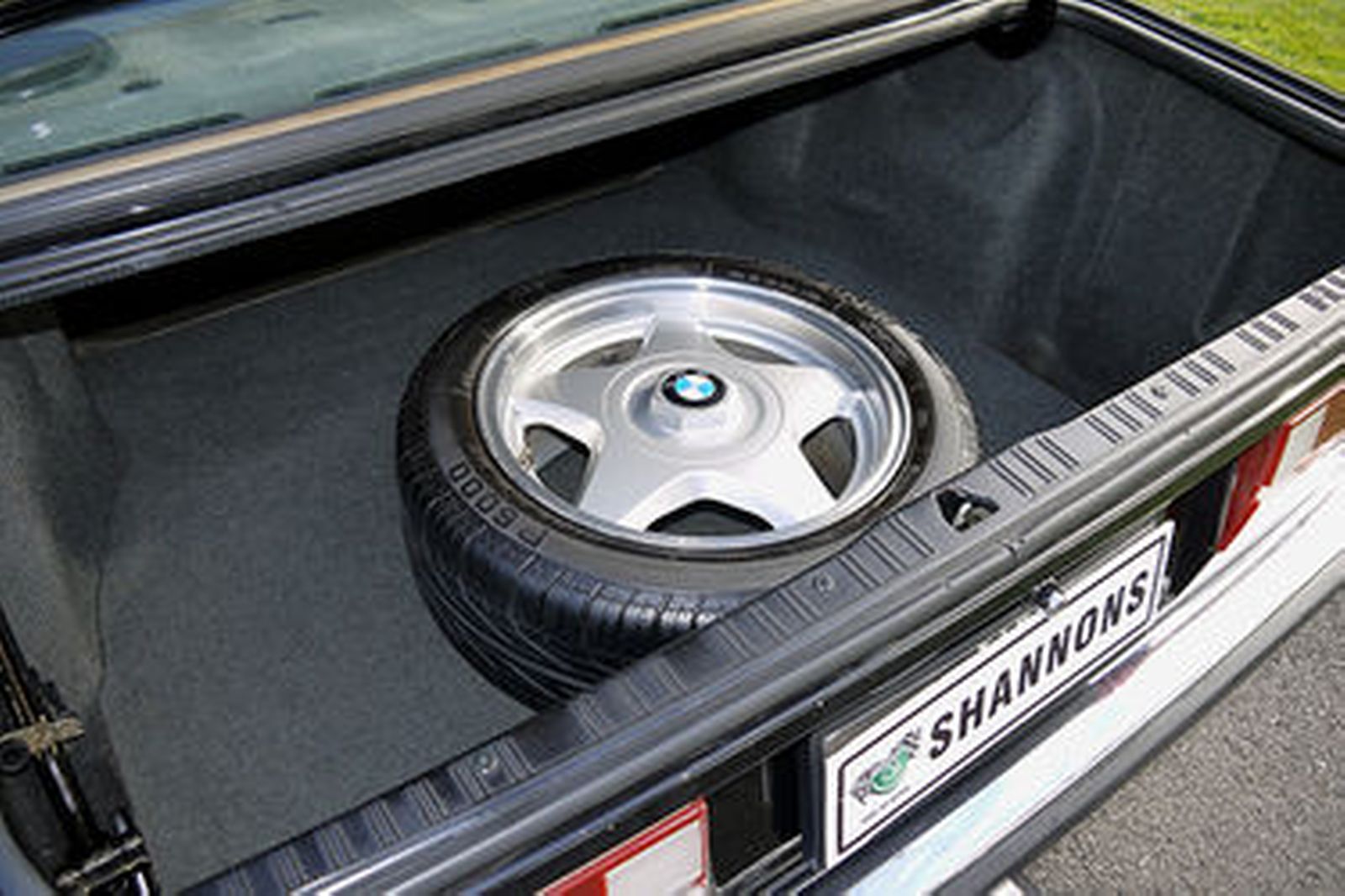 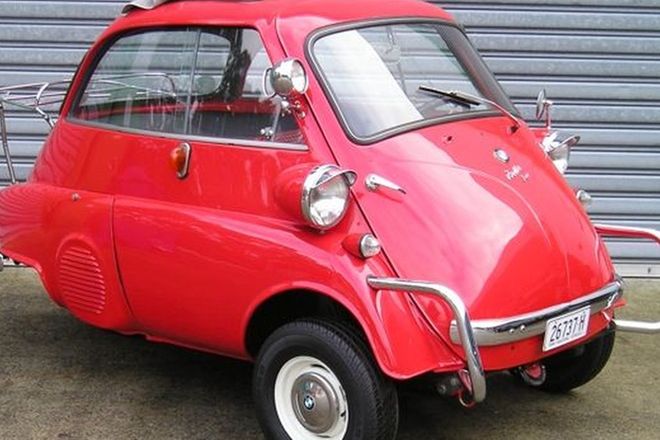 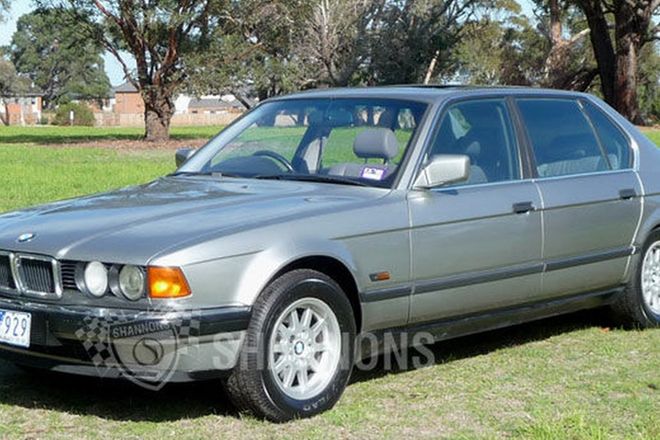 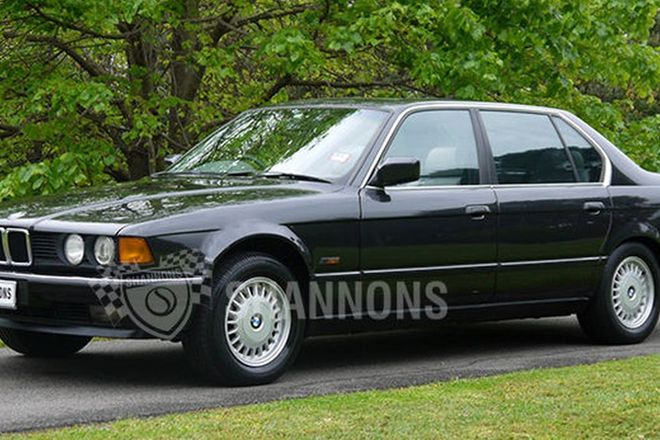 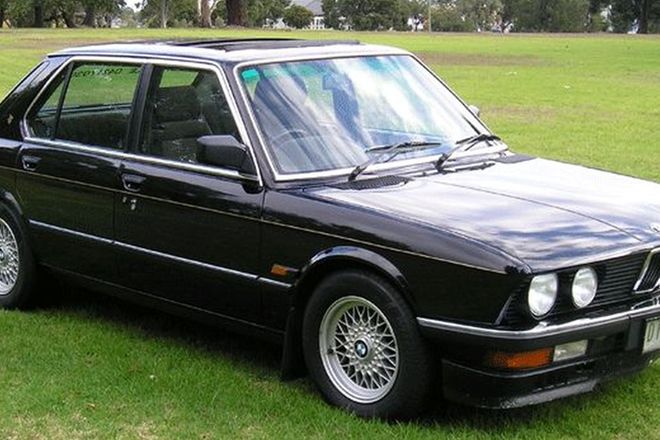