633 people have viewed this lot

Ferrari's flagship for the Eighties, and the poster car for every teenage boy growing up in the decade when greed became good, was the Testarossa. Replacing the ageing Boxer, the Testarossa did more than take the fight up to Lamborghini's Countach, it managed to out-do its Italian rival in looks, performance and desirability. The Testarossa was a runaway success for Ferrari and handily outsold every previous model, with no less than 5,648 built before the mildly revamped 512 TR came along in 1992. First seen in public at the 1984 Paris Salon, the Testarossa's styling proved both controversial and profoundly influential; the most obvious feature, those massive side strakes, gave Pininfarina's design a unique appearance. Underneath those sharply contoured lines, the Testarossa was very much an evolution of the 512 BB, using a tubular steel chassis frame (with wider track) and the Flat-12 engine bolted into a sub-frame. The motor received four-valve cylinder heads, the latest Bosch K-Jetronic fuel injection, Magnetti Marelli Microplex ignition and other modifications to lift power output to a very healthy 390 bhp at 5300 rpm. As a result, the new Ferrari was both quicker and a lot easier to live with than the outgoing Boxer (and the Countach for that matter), capable of reaching 290 km/h and taking just 5.2 seconds to reach 100 km/h. The cabin too reflected the civilized nature of the Testarossa, being better laid out and crafted from more luxurious materials - the traditional open-gate gearshift a reminder of the race-bred potential lurking behind the driver's headrest. With values at an all time low, and Eighties supercars poised to be the next big movers, now is definitely the time to consider buying an example of Ferrari's iconic Testarossa. 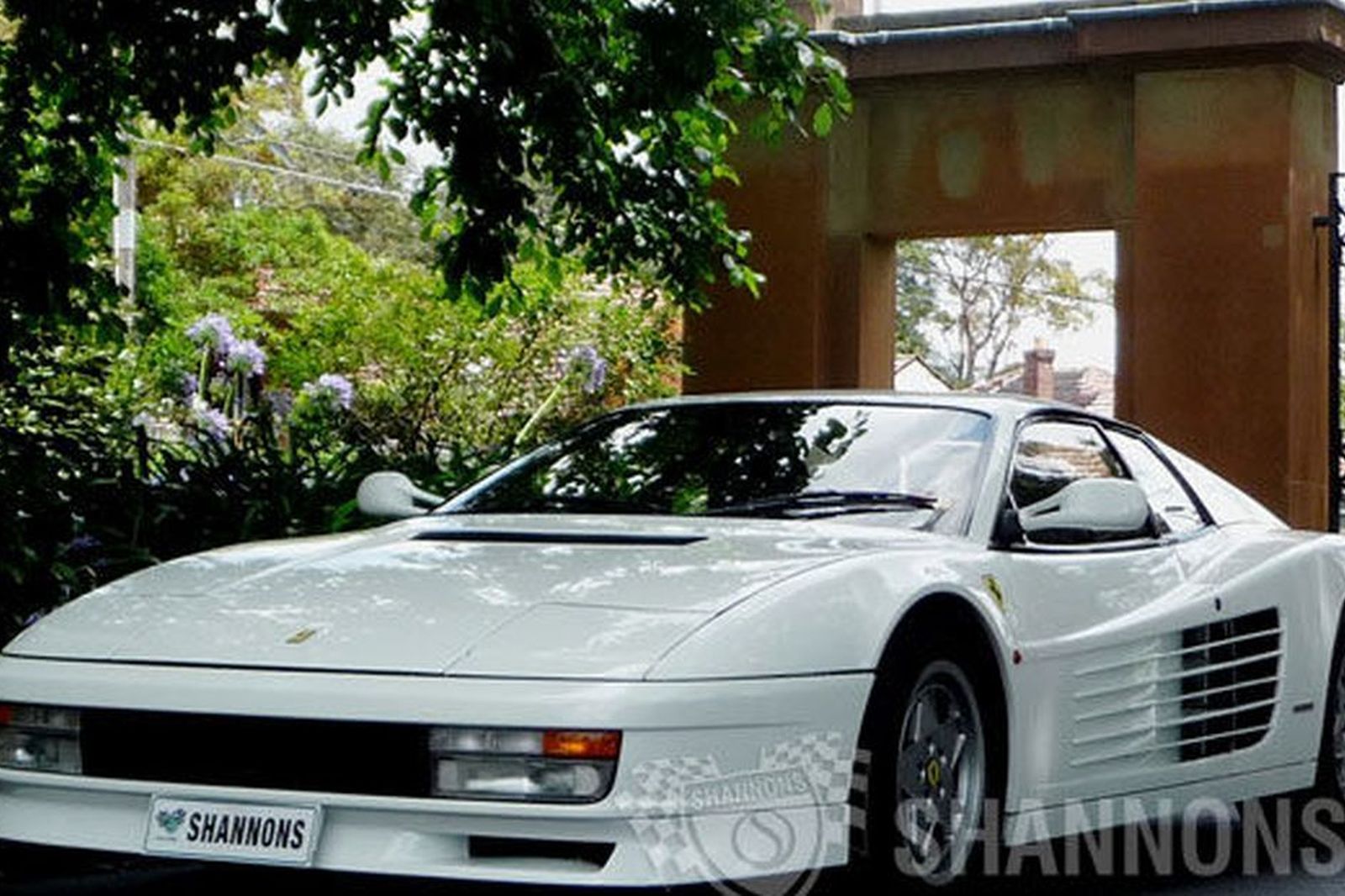 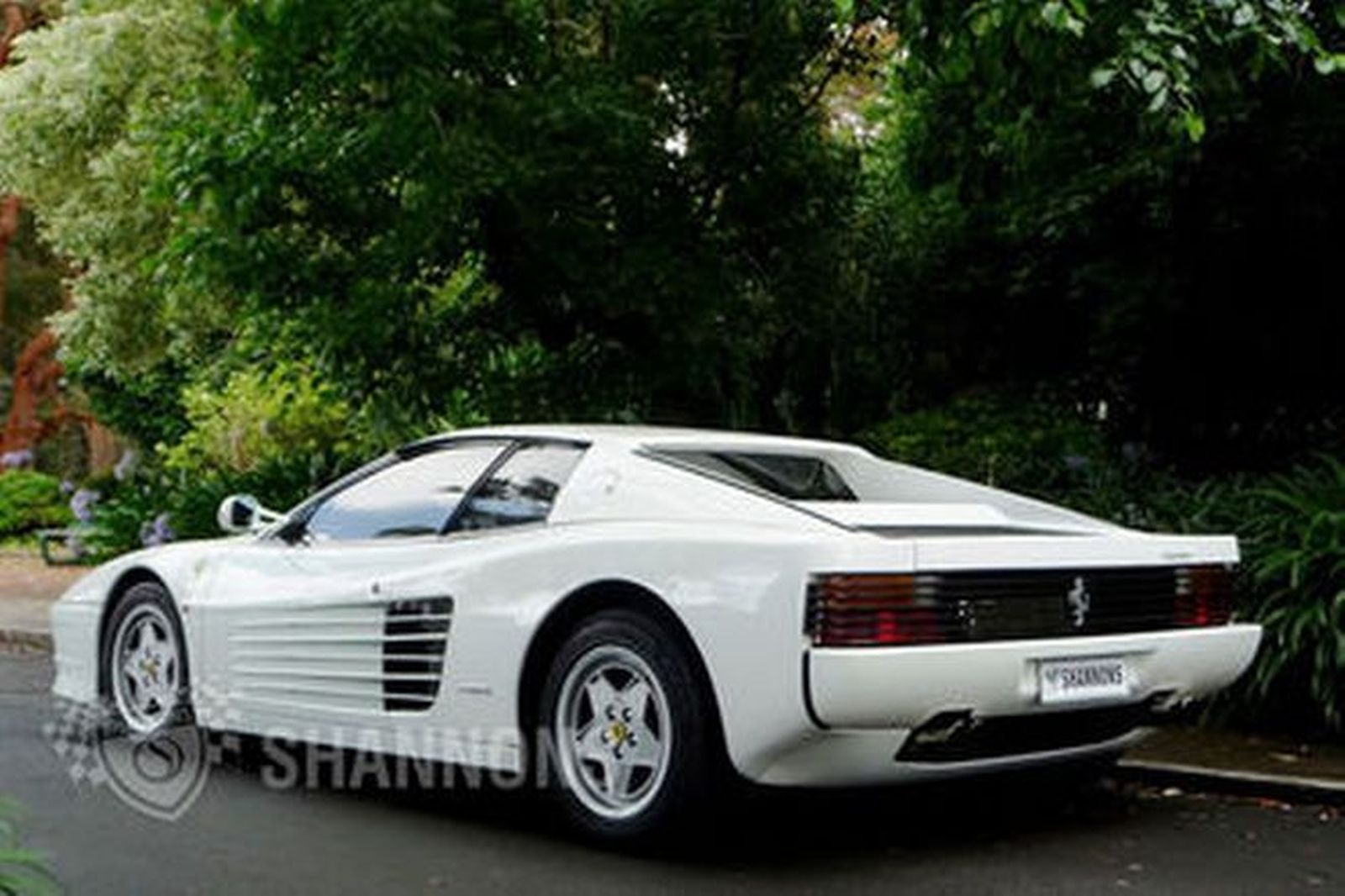 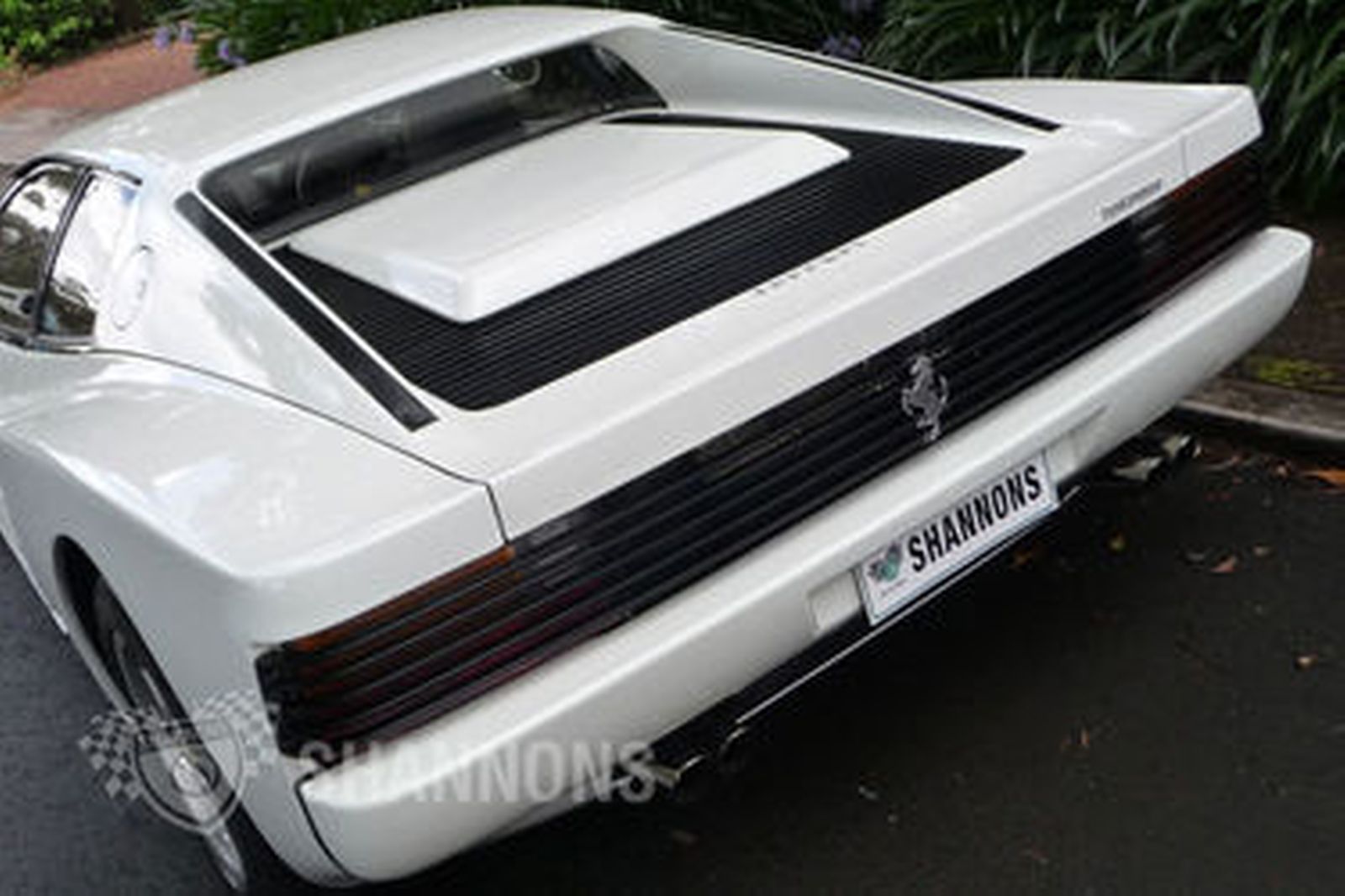 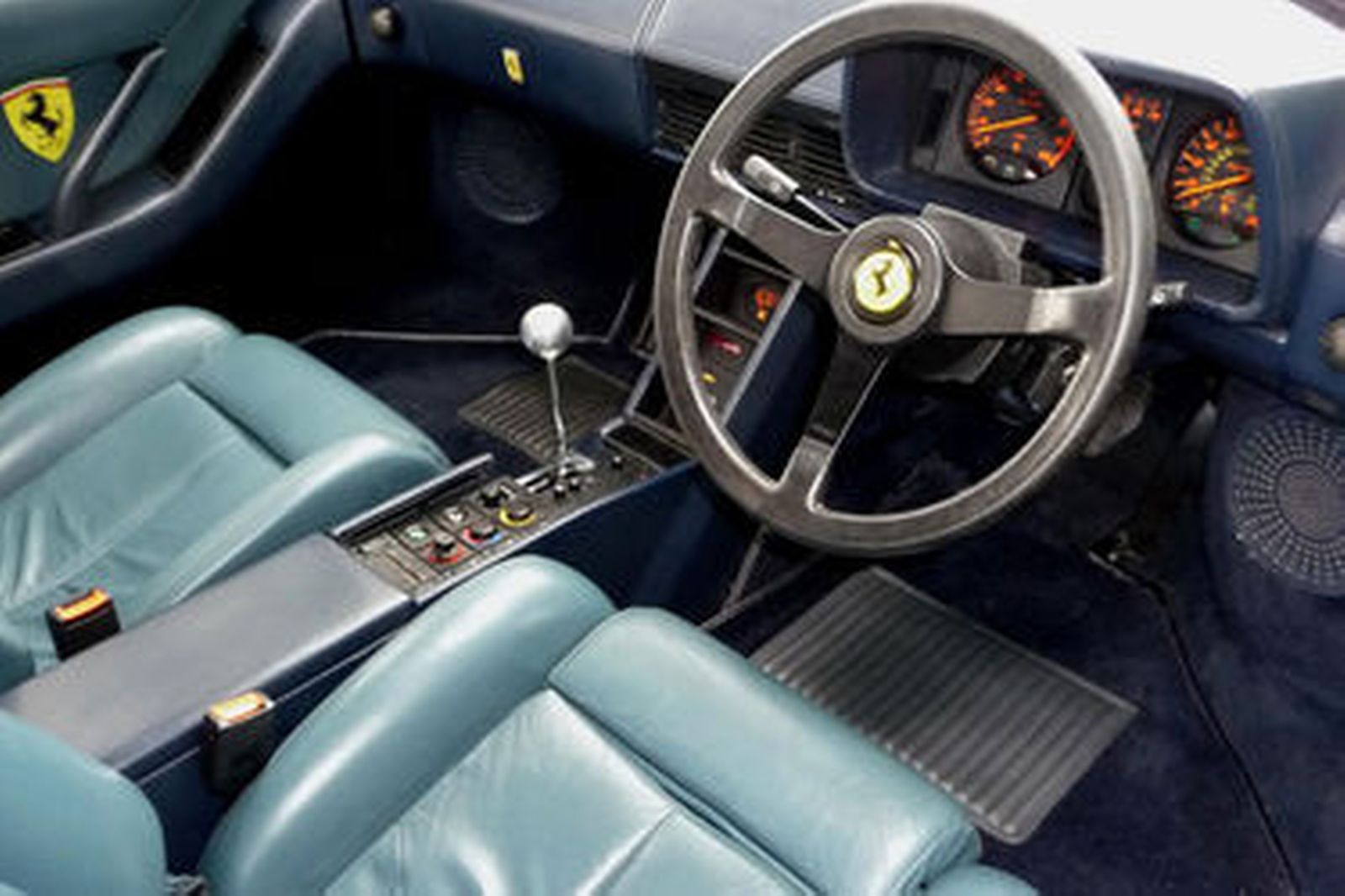 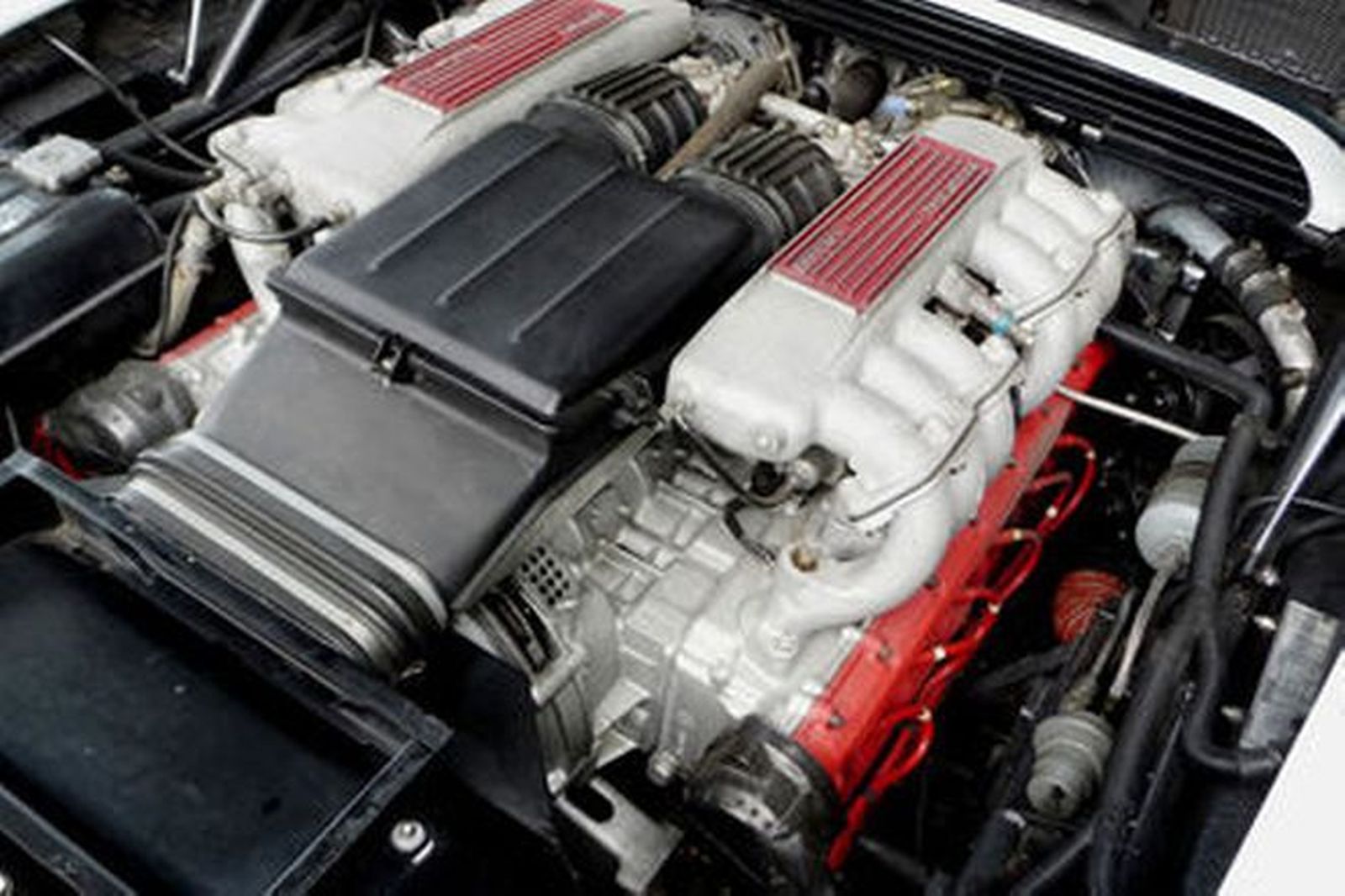 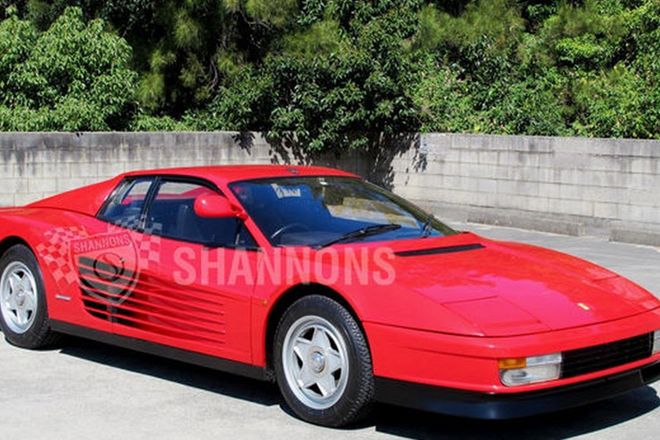 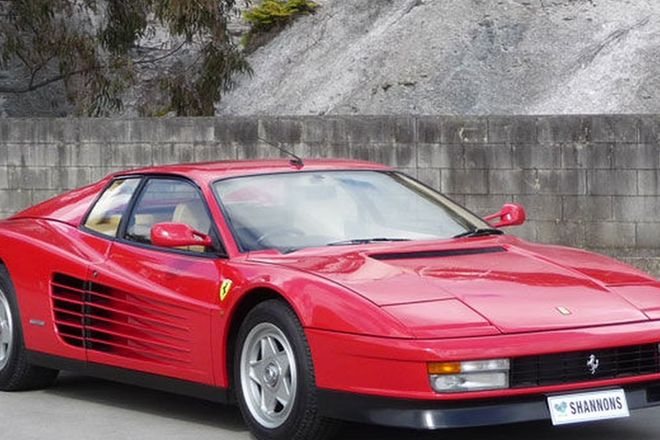 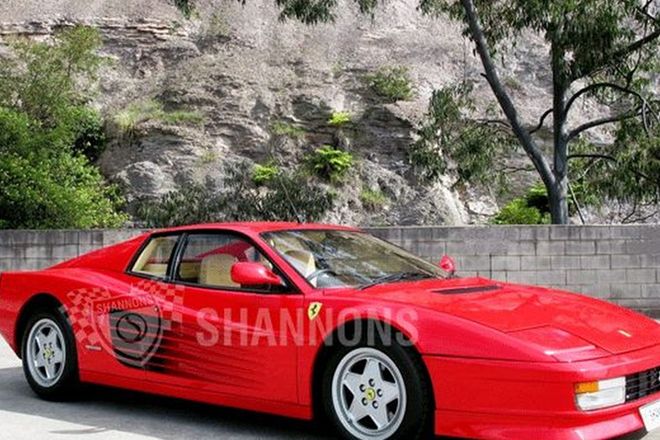 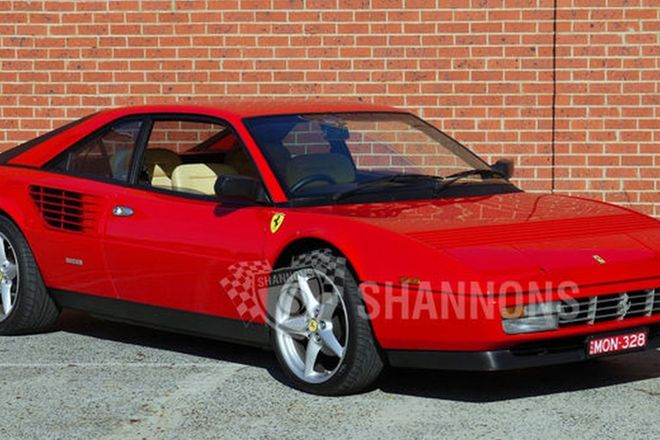