3092 people have viewed this lot

Back in the 1920's, the M-Type Midget had been developed from the baby Morris Minor. The result was a cheap, basic, fun two-seater, with sporting pretensions which triggered a whole dynasty of Midgets. It was the Midget series which had established MG as a manufacturer of sports cars with an excellent reputation in motor sport. In the late 1950's, another basic, cheap, two-seater was developed from a "baby" car. This time, the more modern equivalent of the old Austin Seven was used, the A30/35. This new two-seater car was the Austin-Healey Sprite, which appeared in 1959 and was built at Abingdon. In 1961, the bodywork of the Sprite came in for a major restyling. The front and rear bodywork was completely restyled and redesigned to give the car a more conventional squared-off appearance. The engine and running gear was essentially the same as the earlier Sprite, but output was up to around 47bhp.

In this form, the car was known as the Austin-Healey Sprite Mark II, but shortly after a De Luxe version was announced. It had been re-badged to become known as the MG Midget. In 1963 the Midget Mk I was given a 1098cc version of the A-series engine, which developed 55bhp, Also, the twin-leading-shoe front drum brakes were dispensed with and replaced with disc brakes, centre-locking wire wheels became an option at this point.

In the following year, the Midget MkII was introduced. This car had improved rear suspension, with the quarter-elliptic leaf springs being replaced with semi-elliptic ones. Although the Mark II's bodywork remained the same, it was fitted with a new curved windscreen and the doors were fitted with wind-up windows and opening quarter-lights.

The Midget Mk II had continued to sell until late 1965, when the Mk III model was introduced. Once again, the engine had been enlarged - this time it had the 1275cc A-series unit developed from the one used in the Mini Cooper S. This produced 65bhp and could propel the little car to speeds in the mid 90's.The 1275 Midget continued to sell well and had generated a loyal following. In 1974 the final version was released and continued on in production until 1978. 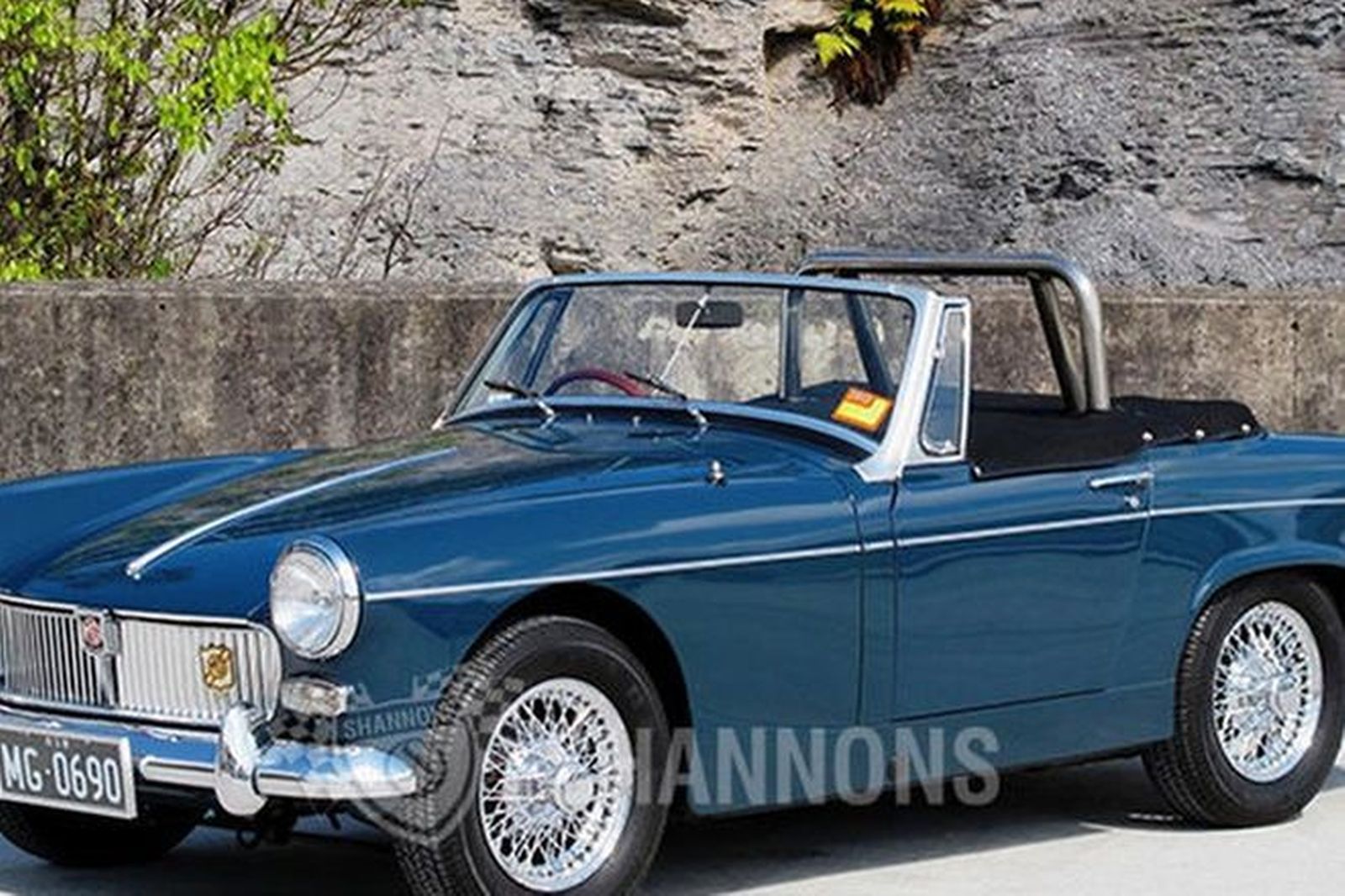 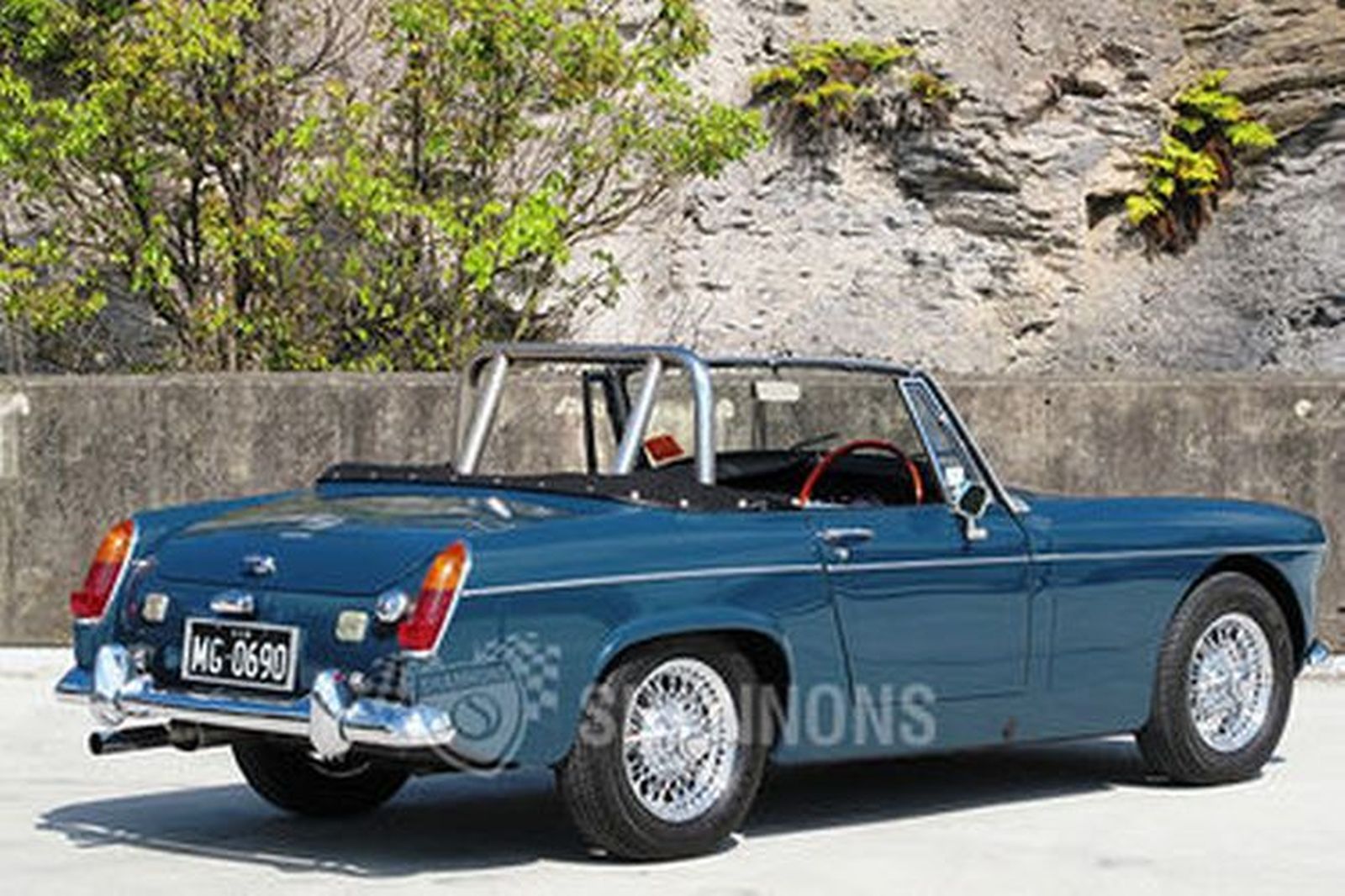 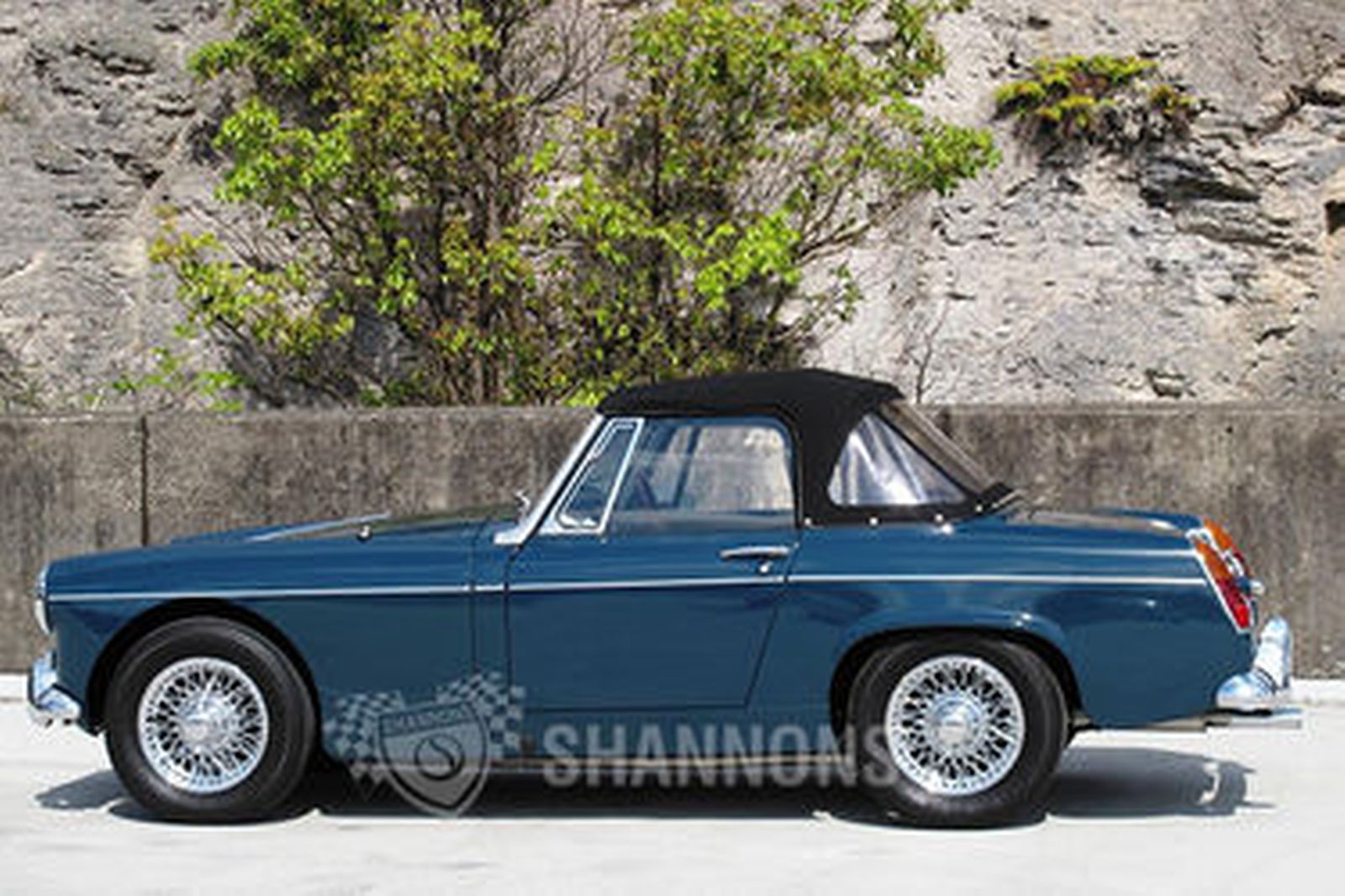 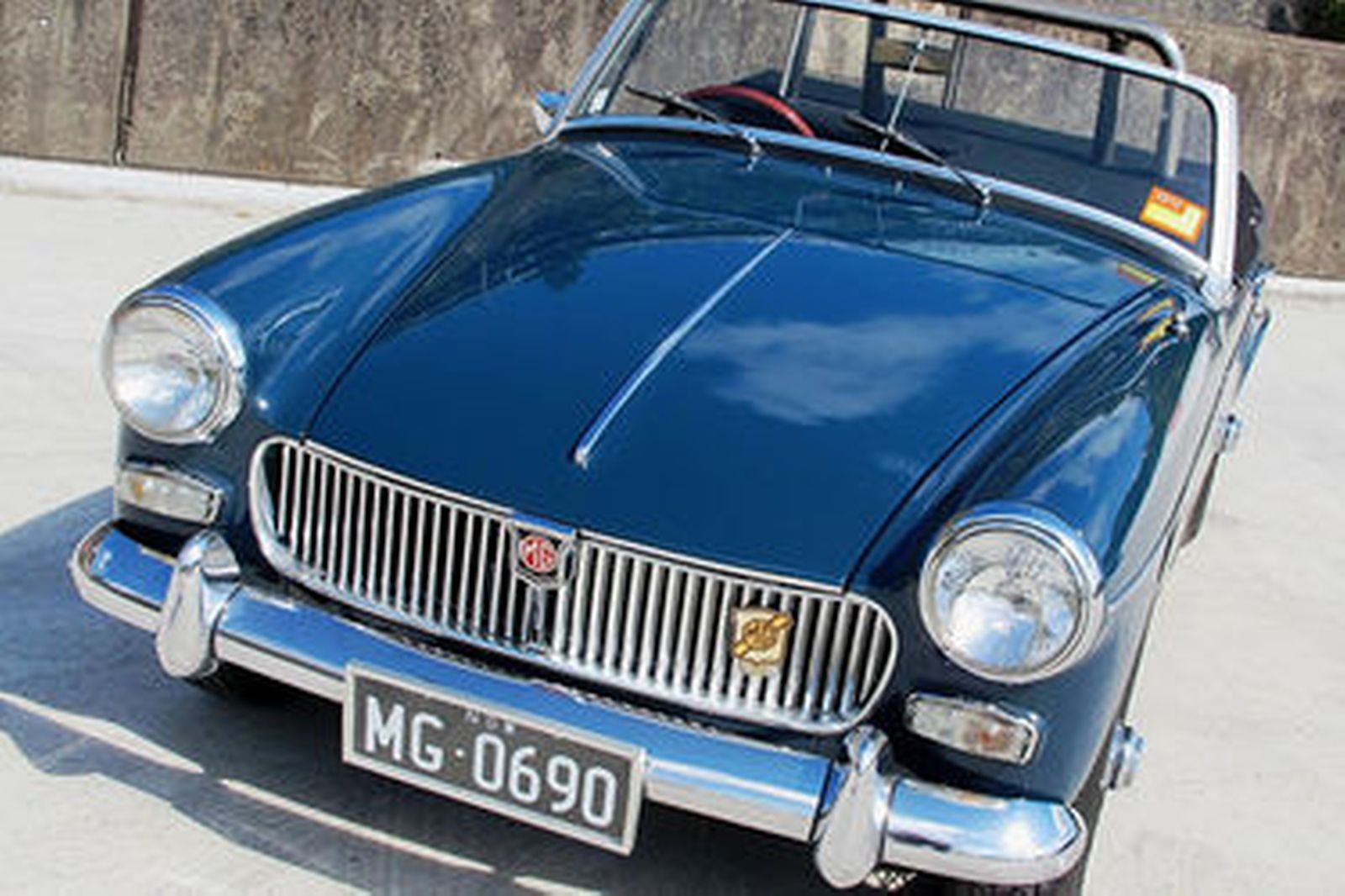 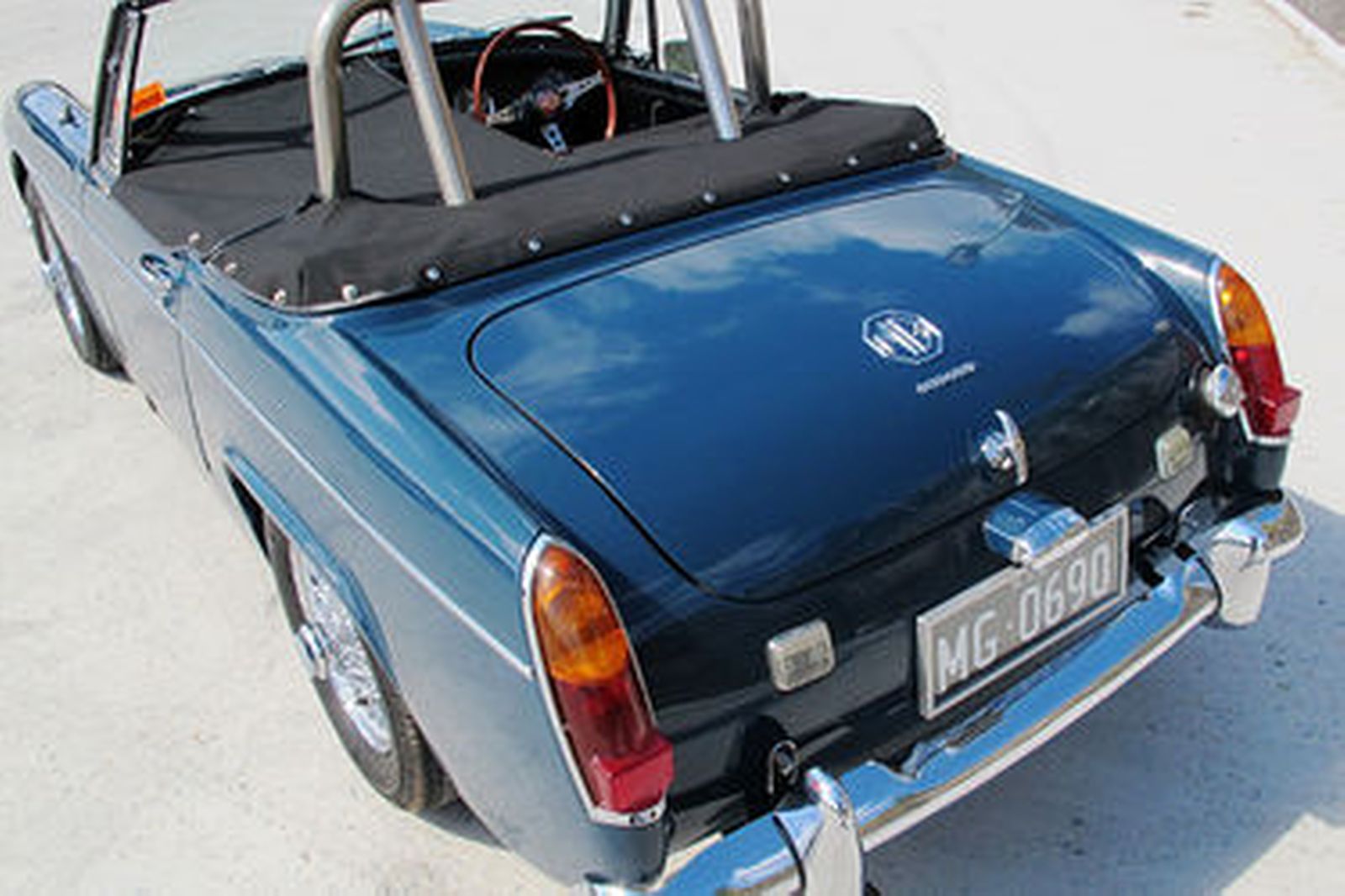 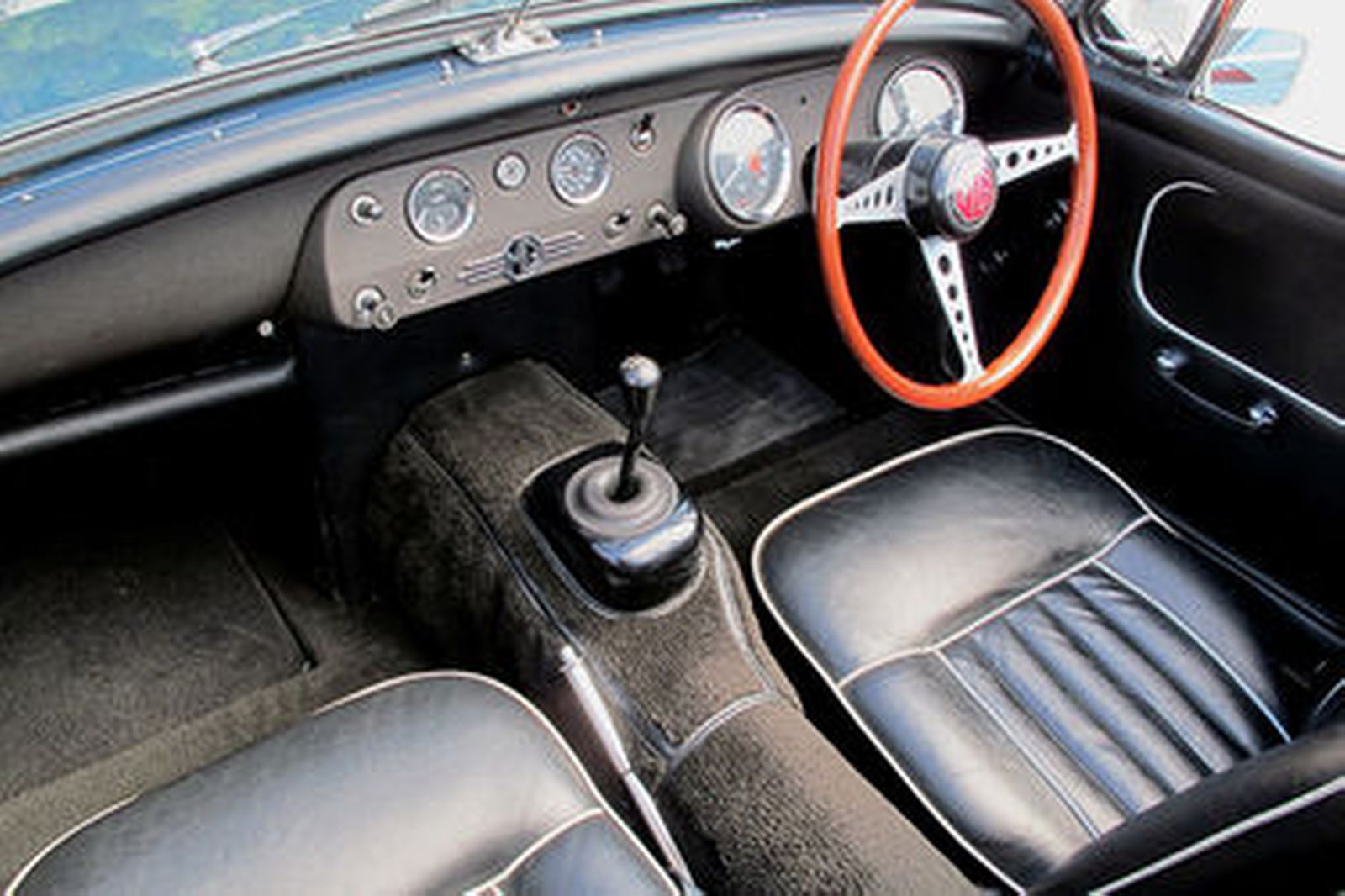 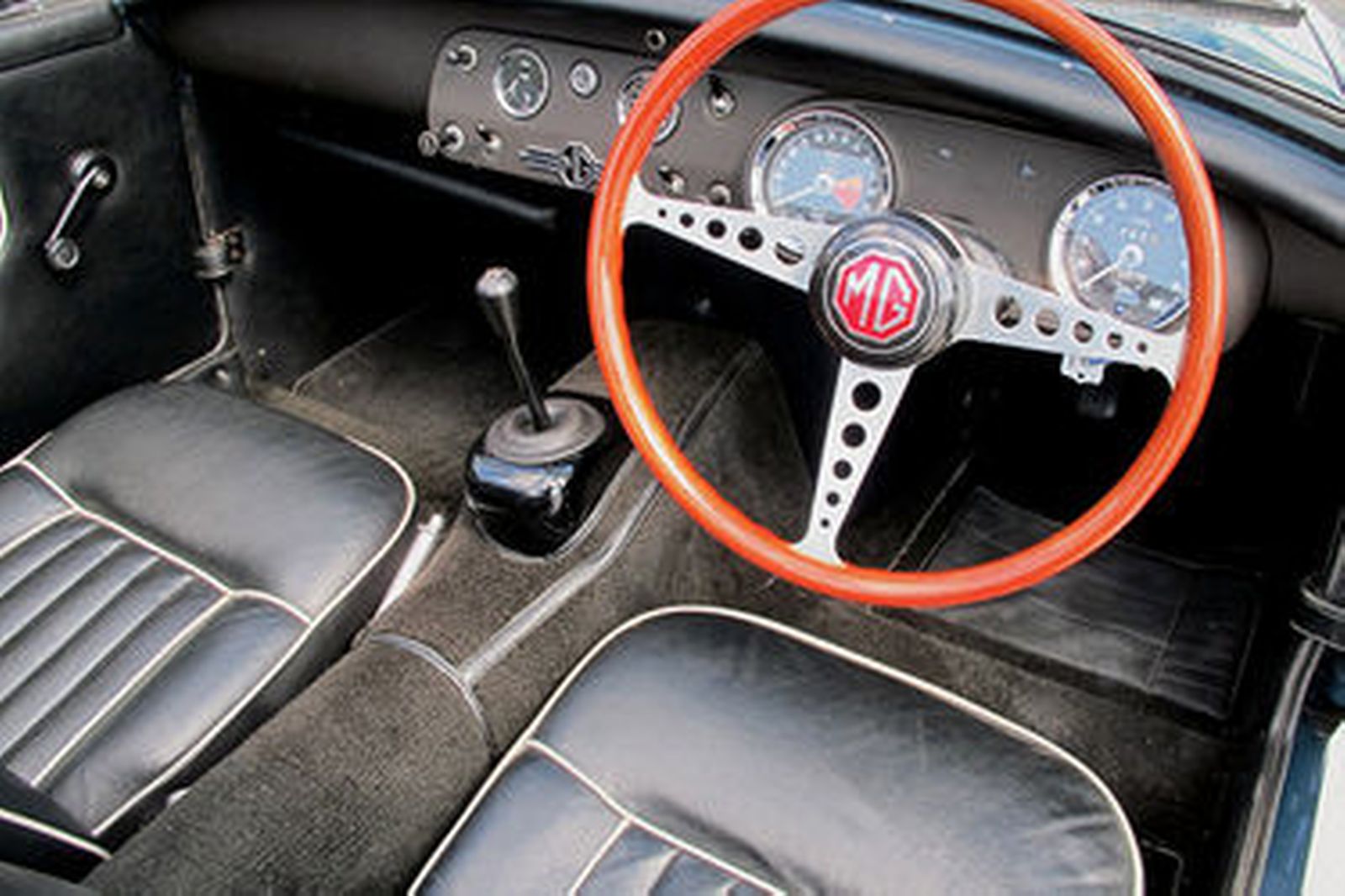 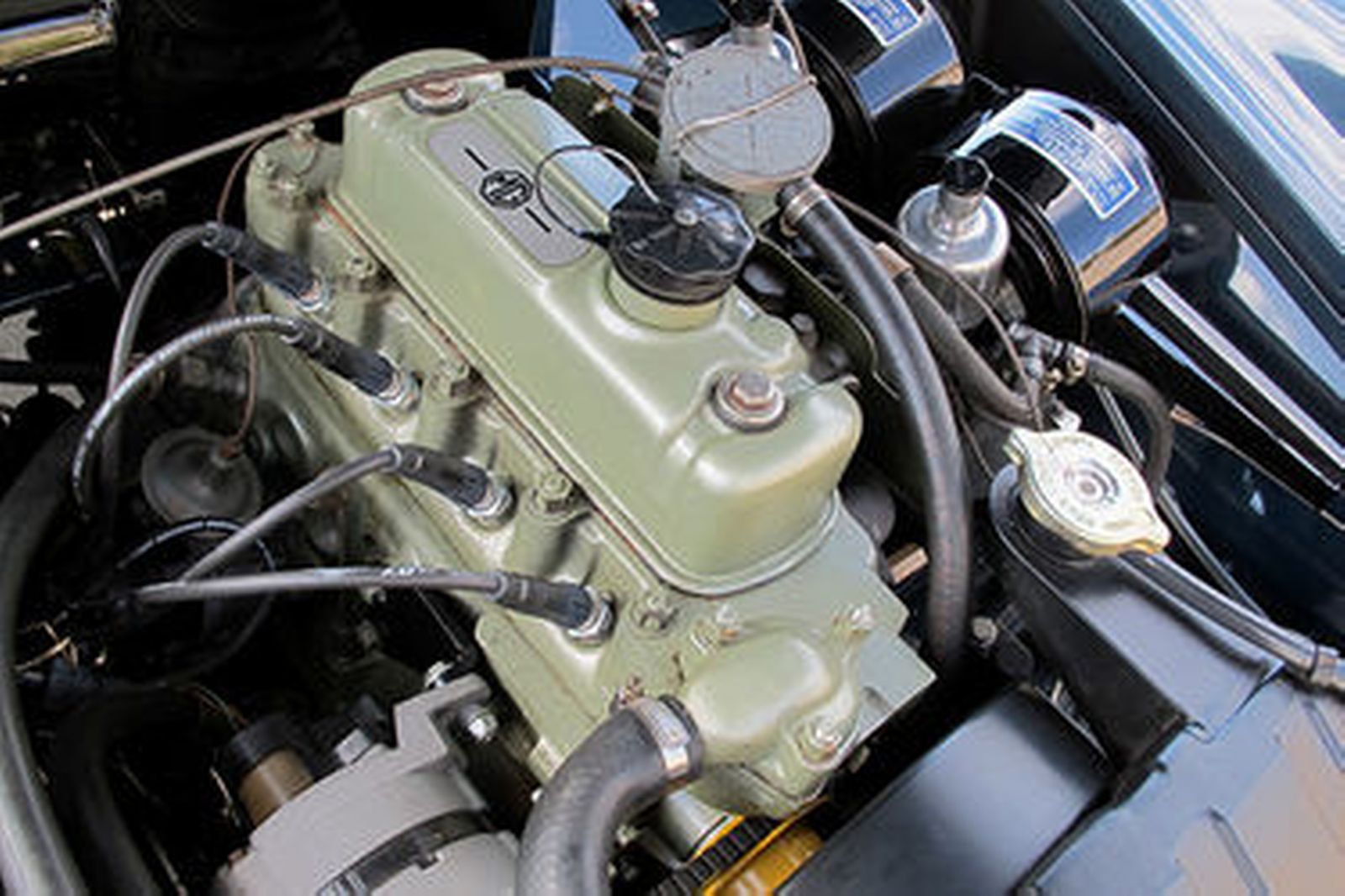 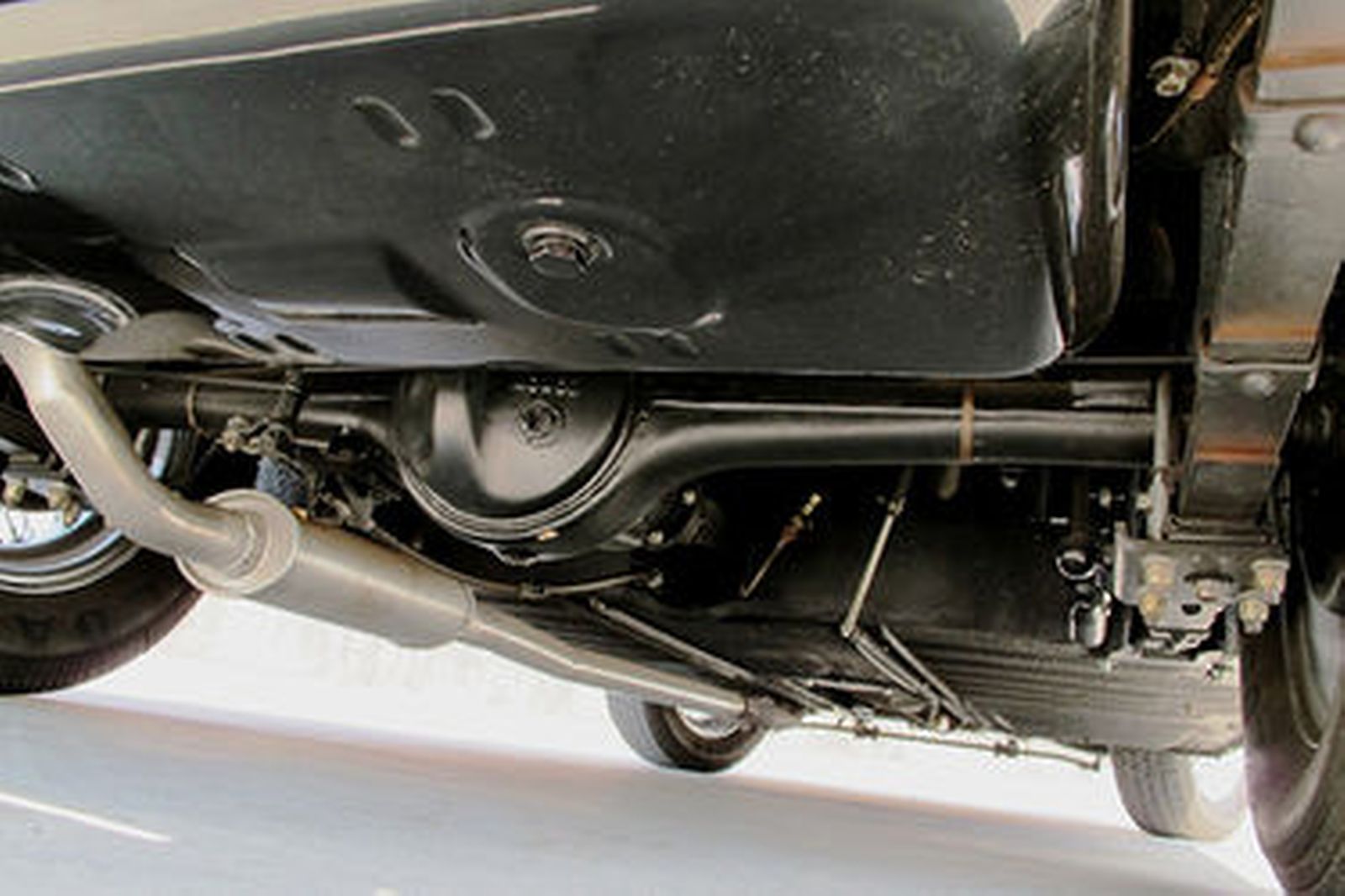 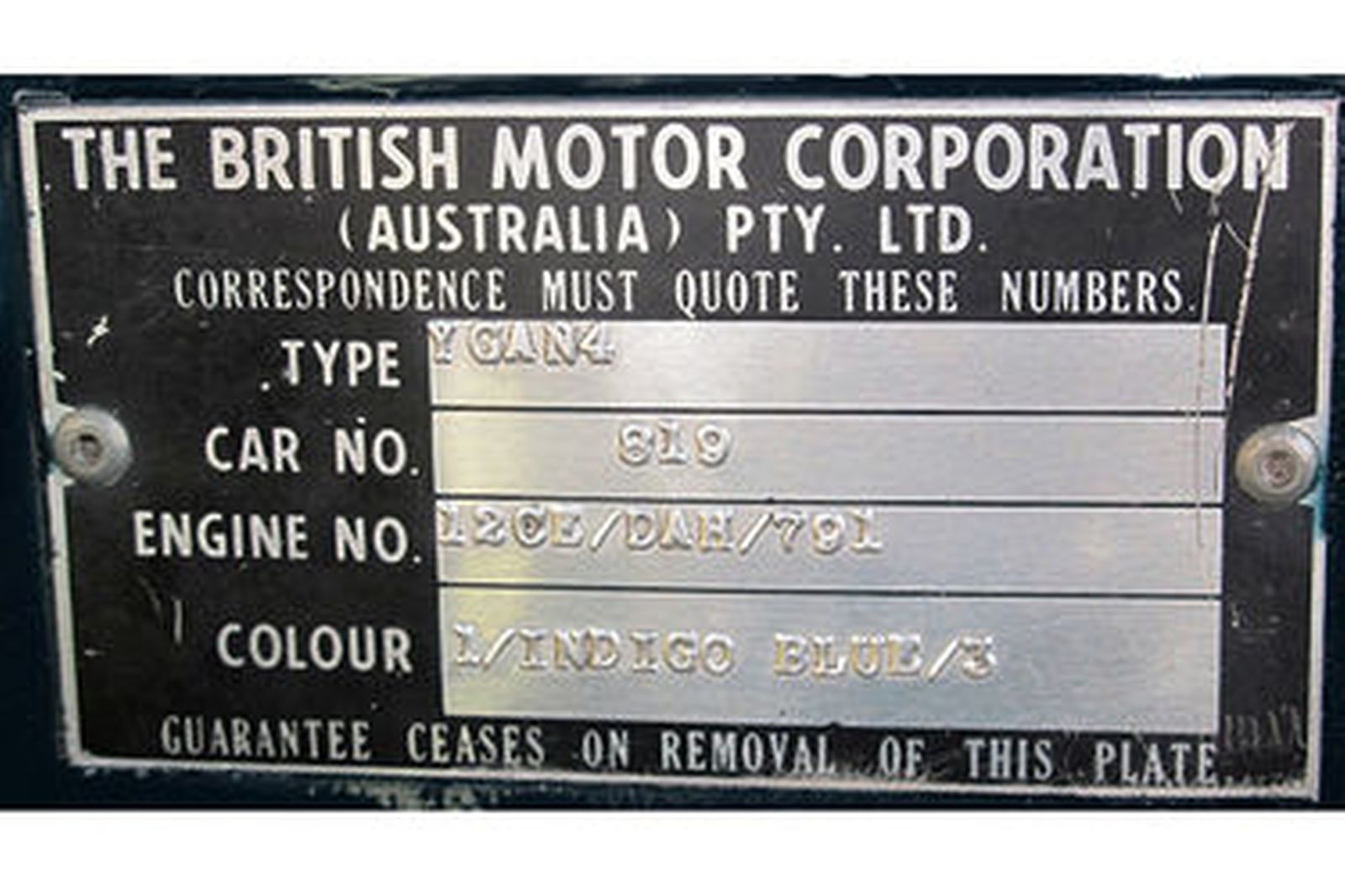 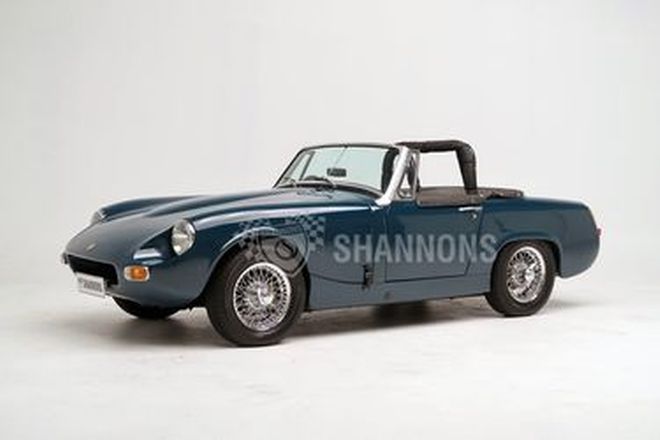 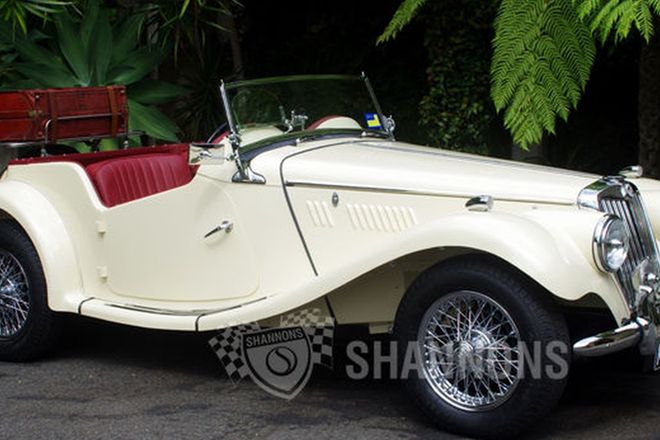 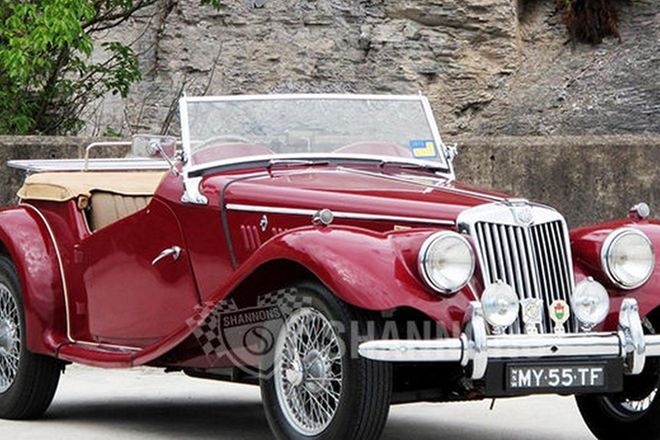 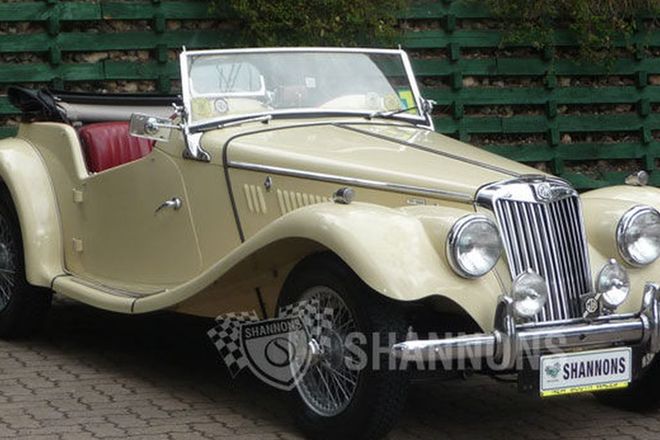