1724 people have viewed this lot

The X1/9 started life in 1969 as a show concept car called the Autobianchi A112 Runabout, with styling by Bertone under chief designer Marcello Gandini.

It was designed around the all-new 128 SOHC engine and transmission from the front wheel drive Fiat 128, but used these parts in a radical way, moving the entire transverse drive train and suspension assembly from the front of the 128 to the rear of the passenger cabin, directly in front of the rear axle with the manifolds on the rear face, giving a mid-engine layout.

When It was commercialized by Fiat as the X1/9 in 1972, it became the world's first affordable mid-engined sports car. Fiat continued to build the X1/9 until 1982 when Bertone took over production, which continued until the model's discontinuation in 1989.

The vehicle's name stems from the codes employed by Fiat for its new development projects during the late 1960s and early 1970s. The 'X' projects were subcategorised as X0 (for engines), X1 (for passenger vehicles) and X2 (for commercial vehicles).

The first passenger-vehicle developed with this code (X1/1) was released as the Fiat 128 in 1969 and though originally envisioned as the '128 Spider' the X1/9 uniquely retained its prototype code through to production. 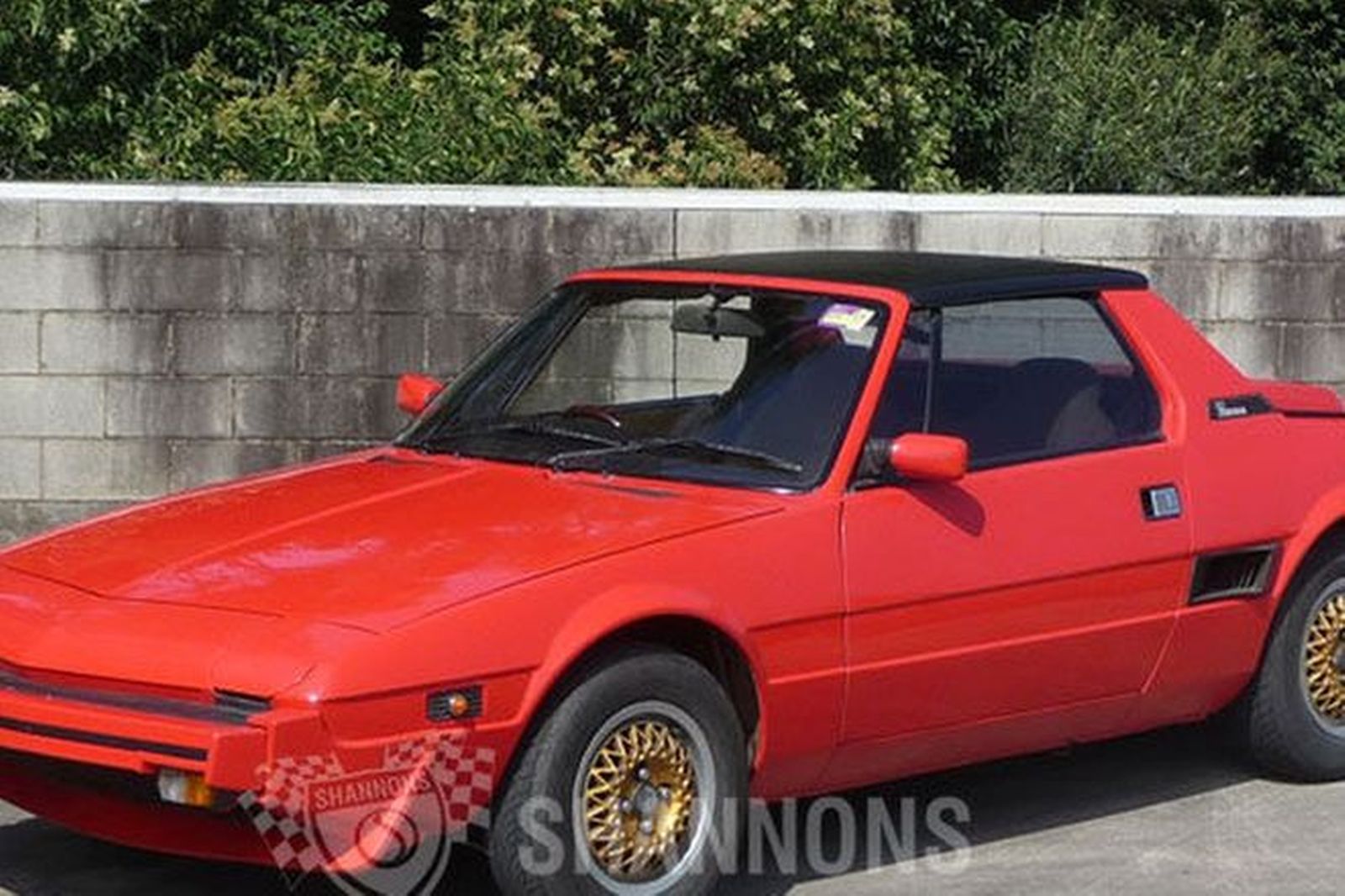 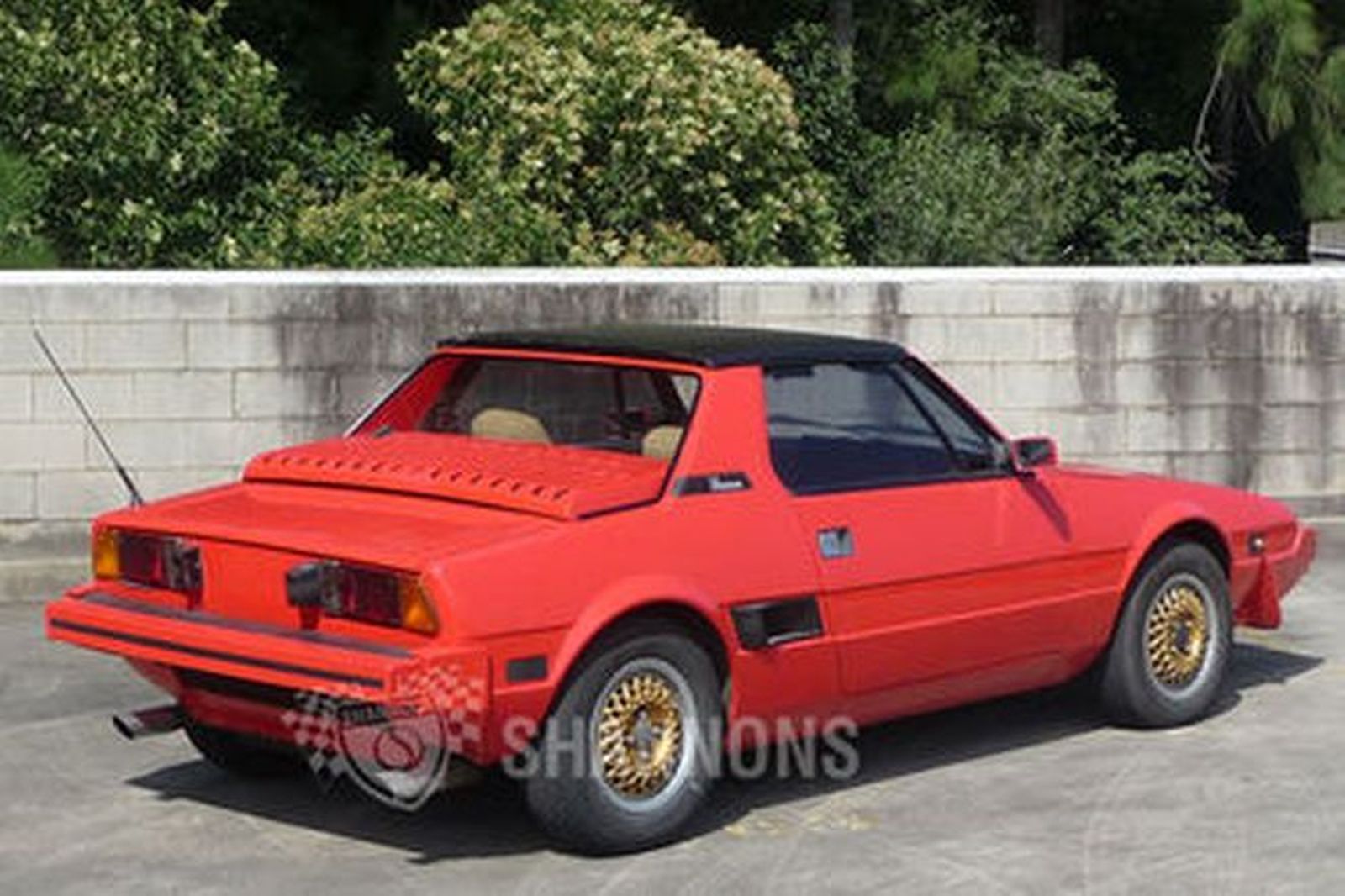 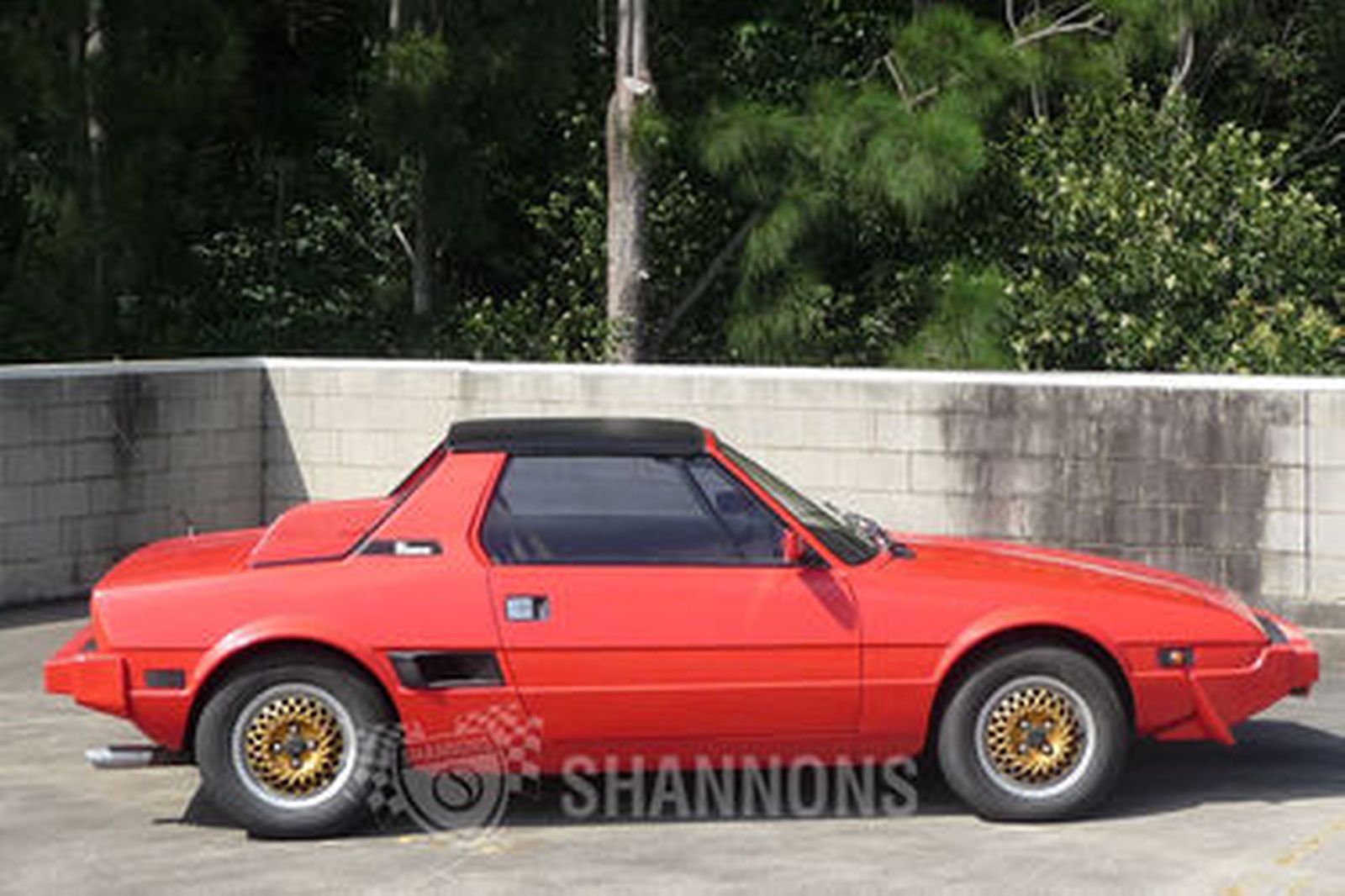 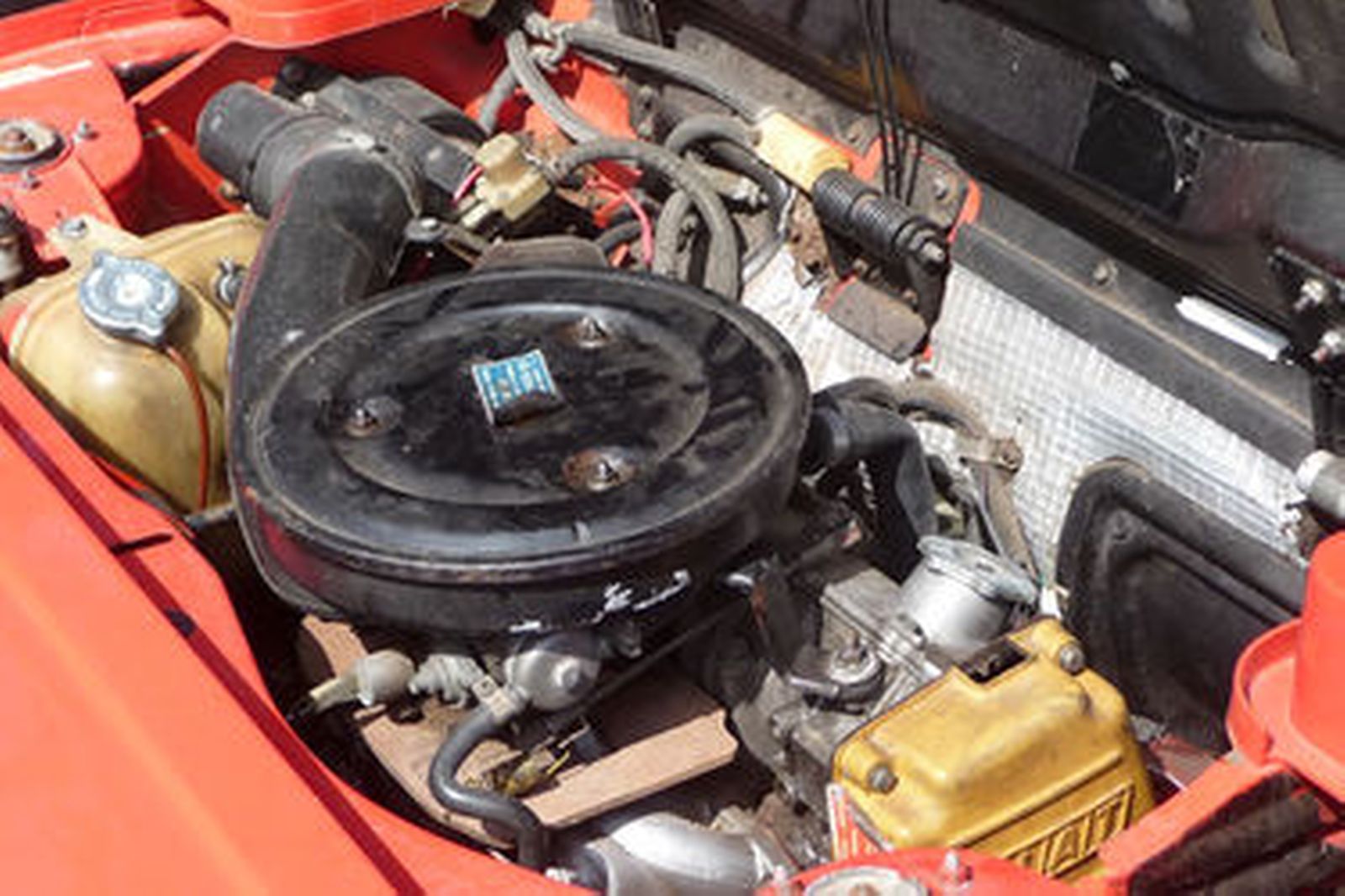 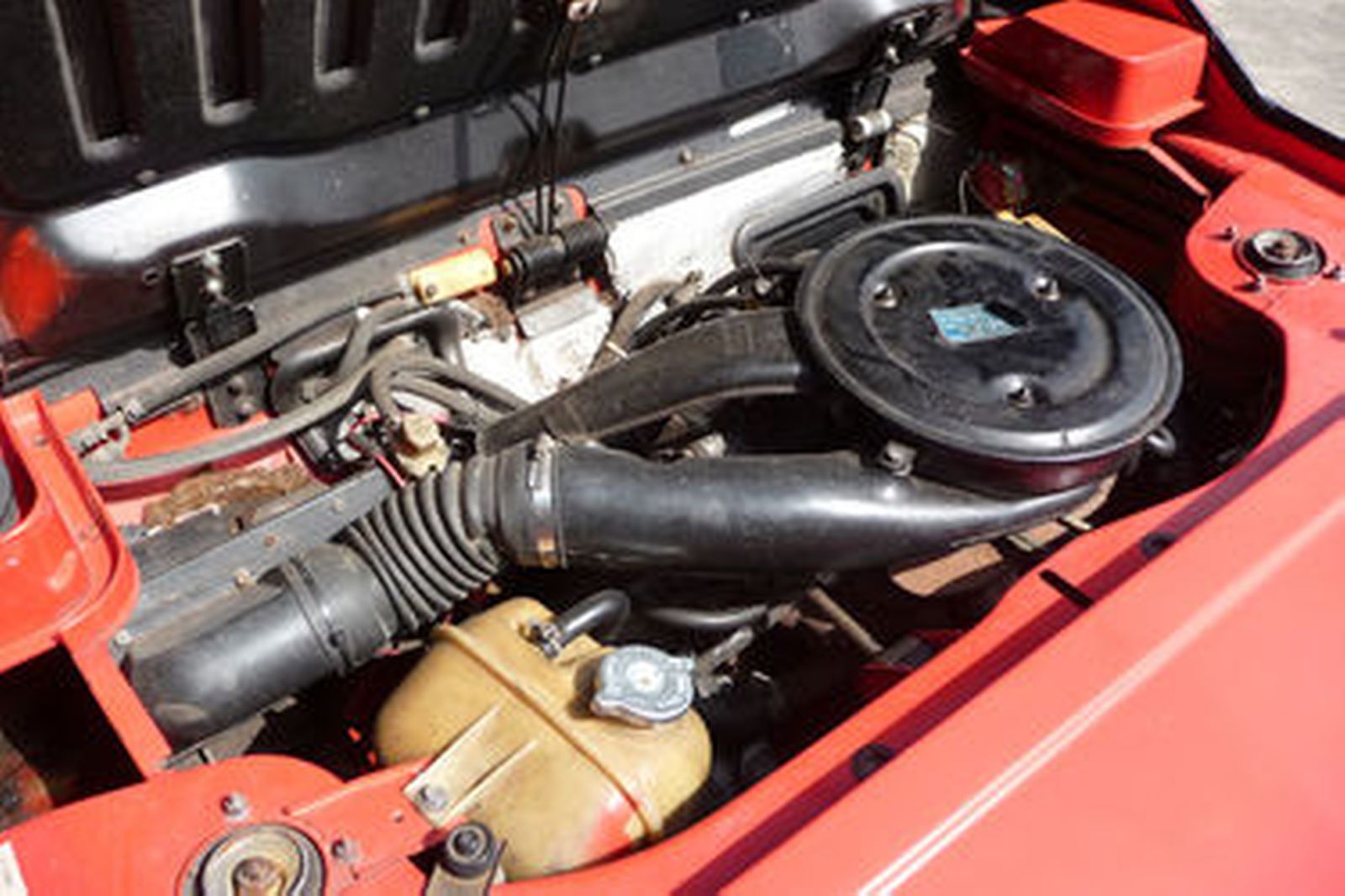