1229 people have viewed this lot

The Nissan Pao, first announced at the Tokyo Motor Show in October 1987, is a retro-styled three-door hatchback. The Pao was one of three fashionable spinoffs of the K10 Micra. It was available with or without a textile sun roof. The Pao was sold without the Nissan name and only by special order from January 15 through to April 14, 1989; The Pao sold out in 3 months and is a highly sought after and collectible car. Very few were made and an example is featured on permanent display in the Museum Of Modern Art in New York. The name is a Chinese word describing a type of house used by nomads in Mongolia for assembly or meetings.

The Pao was designed as a fashionable city car, with a turning circle of just 4.38 metres and delivering fuel consumption of up to 5.5L/100km in the city and 3.4L/100km at a steady 60km/h.

The chassis includes rack and pinion steering, independent suspension with struts in front and 4-links and coil springs in back. It has a clamshell hatch, meaning the glass section swings up and the bottom portion opens down to create a tailgate. 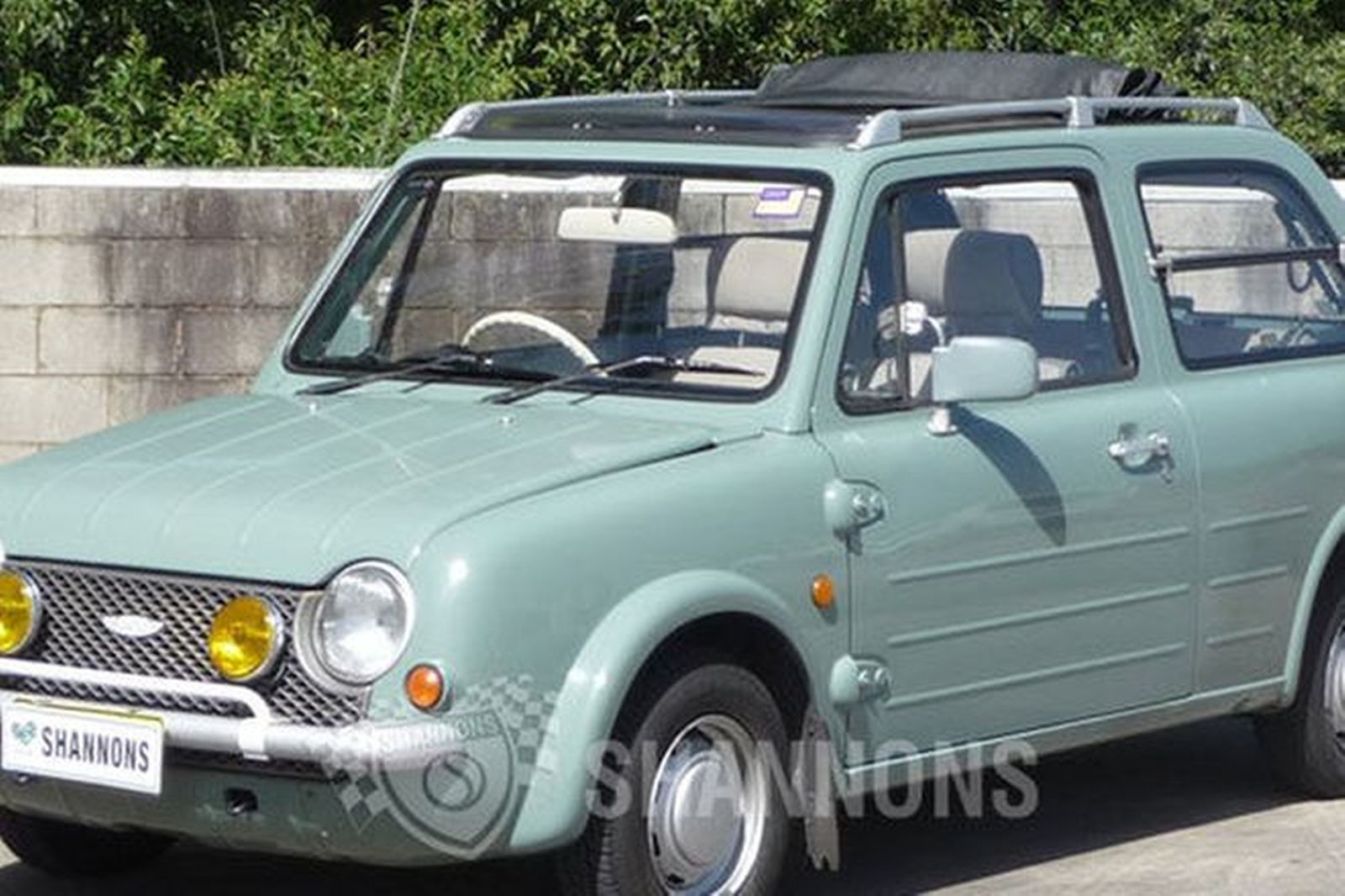 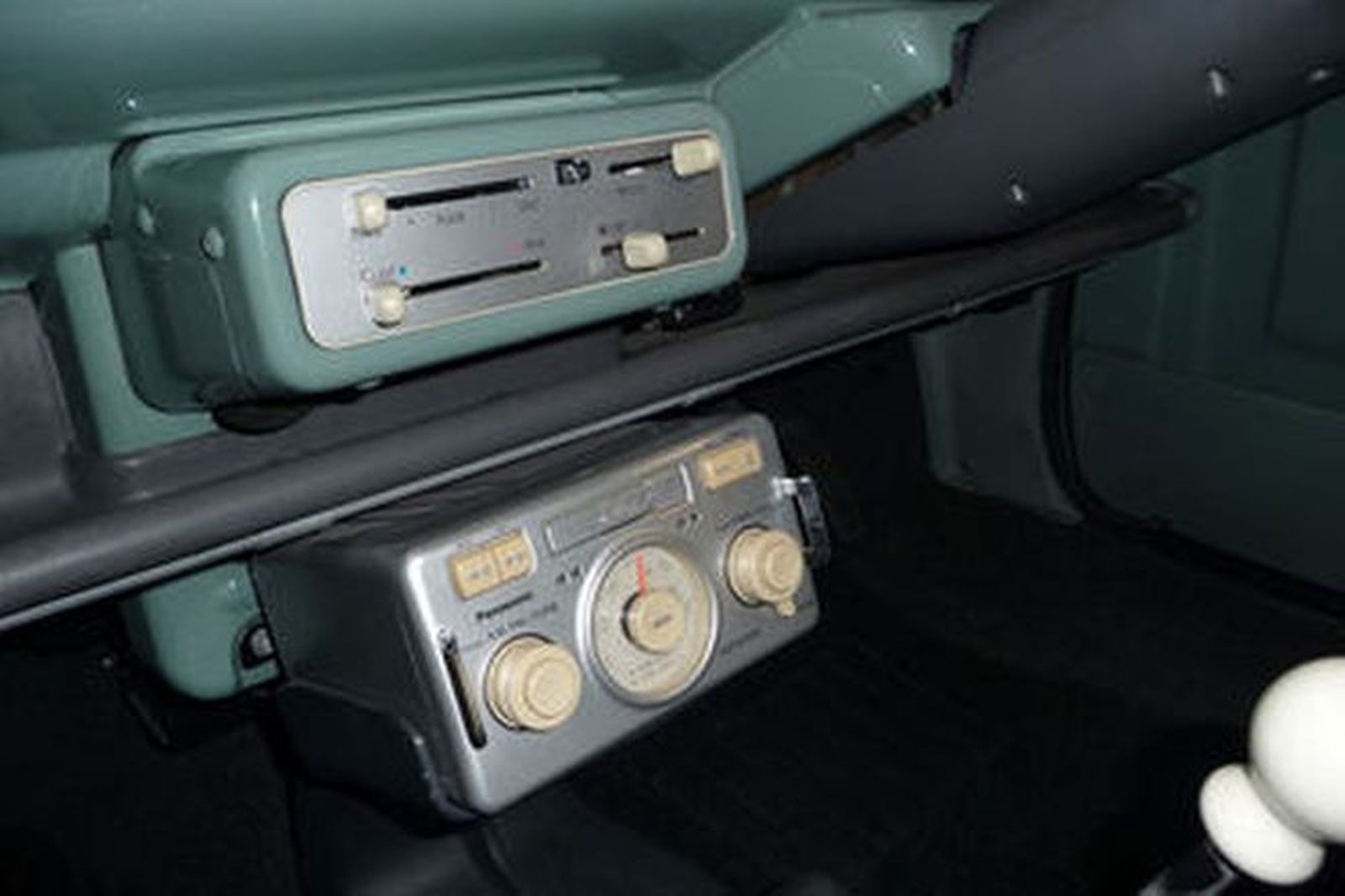 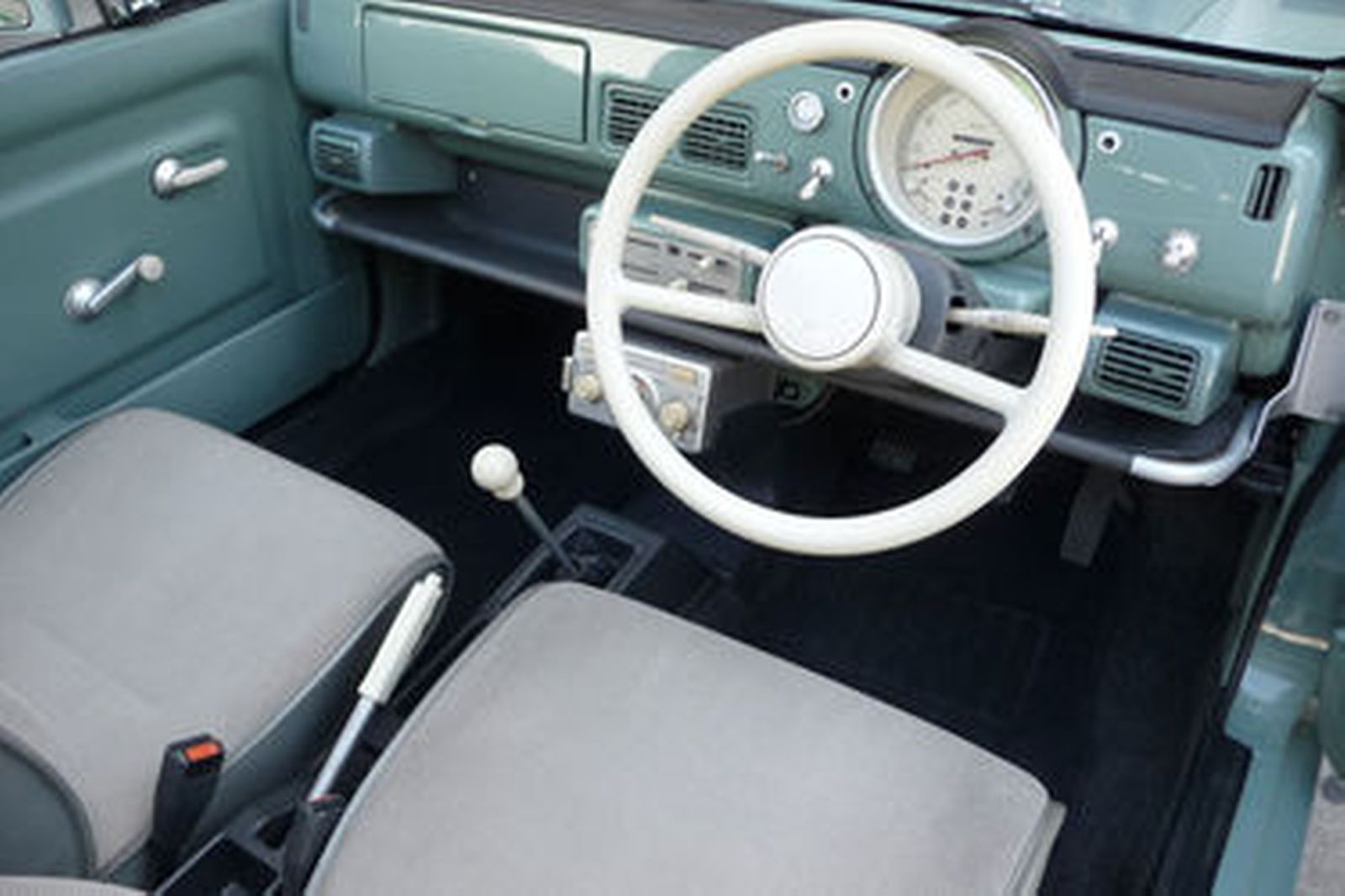 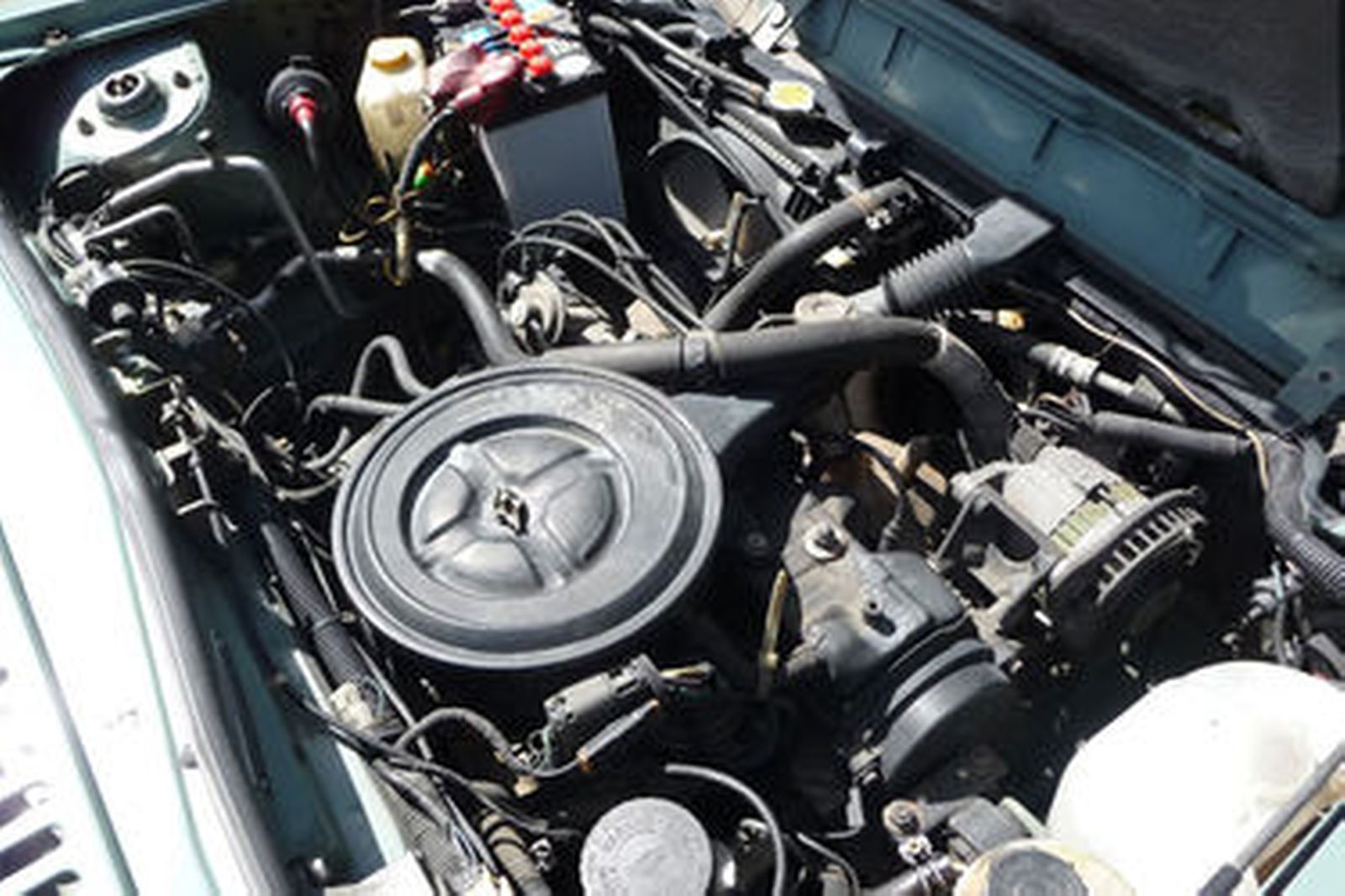 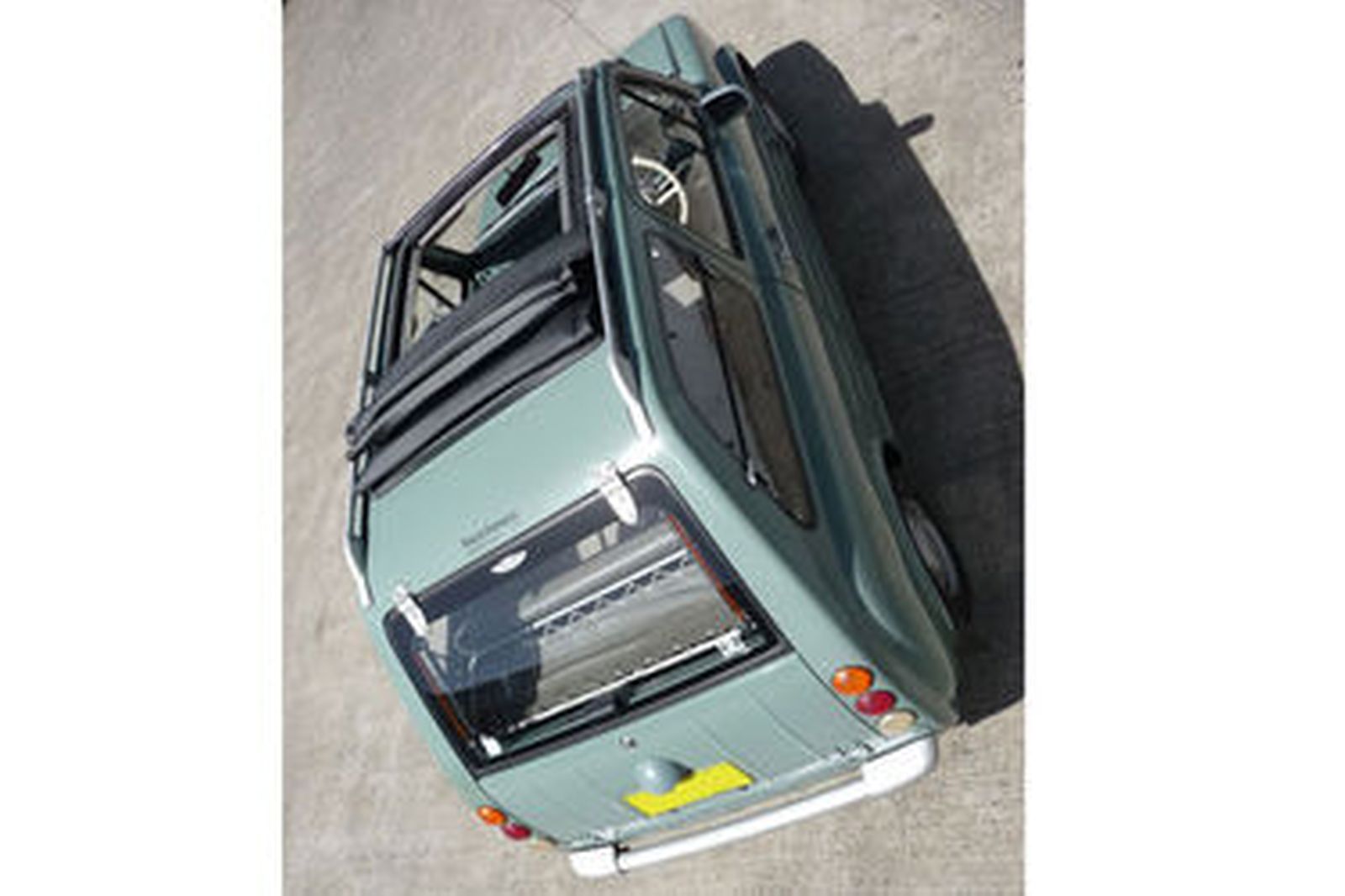 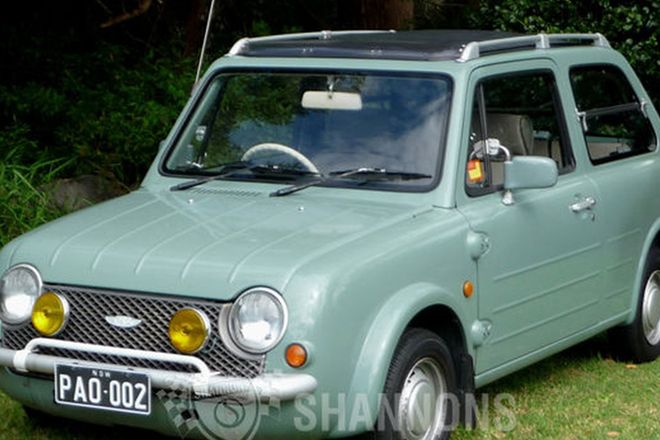