2624 people have viewed this lot

This lot is no longer available
In muscle car terms, the Boss models built in 1969-1970 have grown in stature to become some of the most desirable Mustangs of all. The Boss 429 was essentially a big-block dragster but Ford used the Boss 302 to homologate the Mustang for the SCCA's Trans-Am road racing series, where engine capacity was restricted to 5-litres. Using a stronger version of the familiar 302-cid small-block V8, the Boss motor had four-bolt main bearing caps, stronger crankshaft and new Cleveland cylinder heads to lift power output to 290 hp at 5800 rpm. The suspension was likewise beefed up, with staggered shocks, heavy-duty springs, power front disc brakes, four-speed manual gearbox and special ignition system featuring a cut-out to limit revs. Visually, the Boss 302 was a stunner thanks to dramatic styling additions by Larry Shinoda (the man who styled the legendary Corvette Sting Ray) to the basic Sportsroof (fastback) body, including a deep front spoiler, matt black bonnet and bootlid, side stripes and optional rear wing. For 1970, the styling was revised with two single headlamps relocated inside the grille and simulated scoops at each corner, new side decal treatment and wheel trims (chrome Magnum 500 wheels were optional). Mechanical improvements to the 1970 model included a better dual exhaust system, Hurst shifter, rear stabilizer bar and smaller intake valves on the engine to improve throttle response. Boss 302 production accounted for 6,318 Mustangs in 1970, making these rare and very sought after collector's pieces today and values have been climbing steadily in recent years, both in the US and Australia. 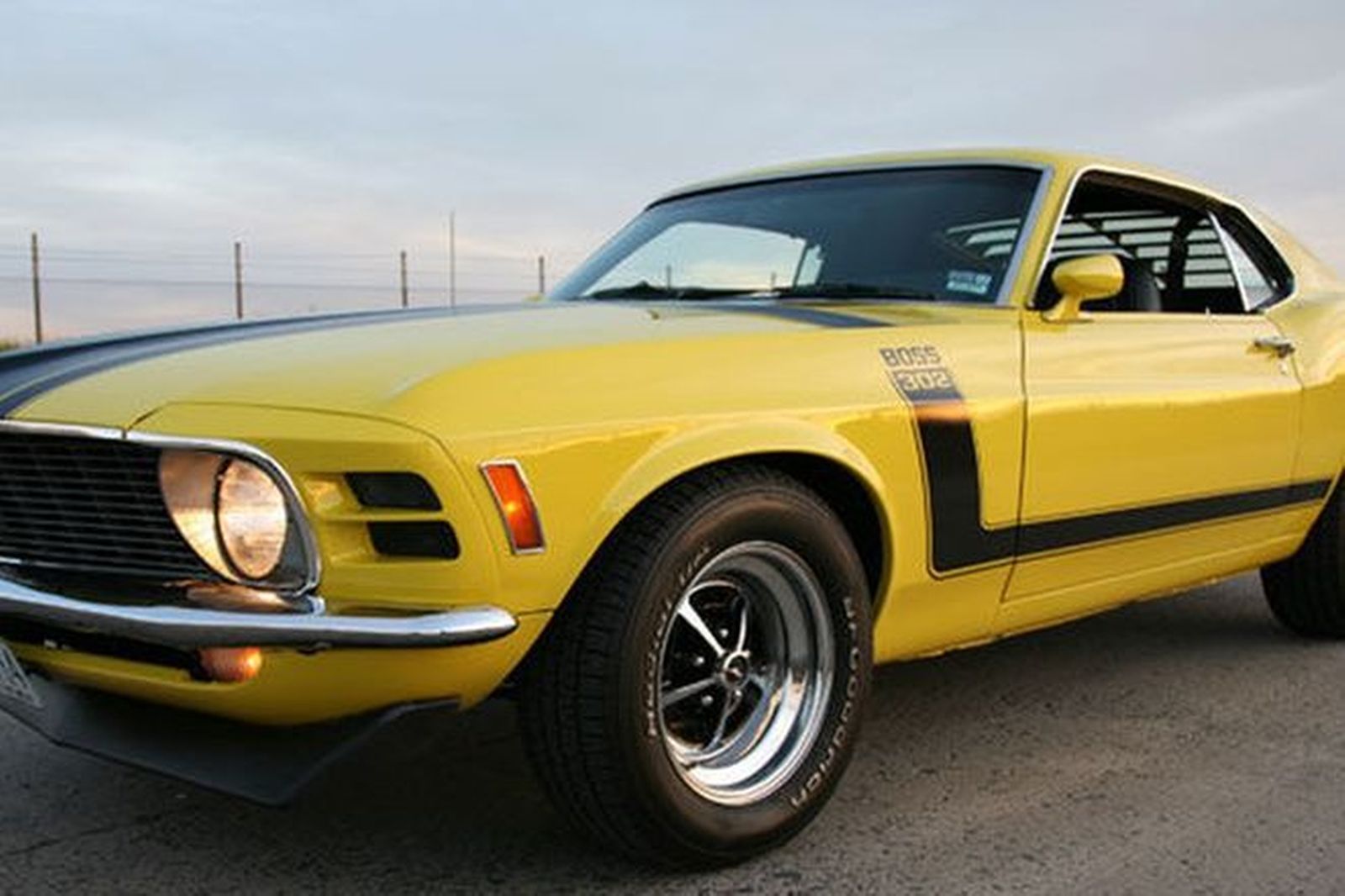 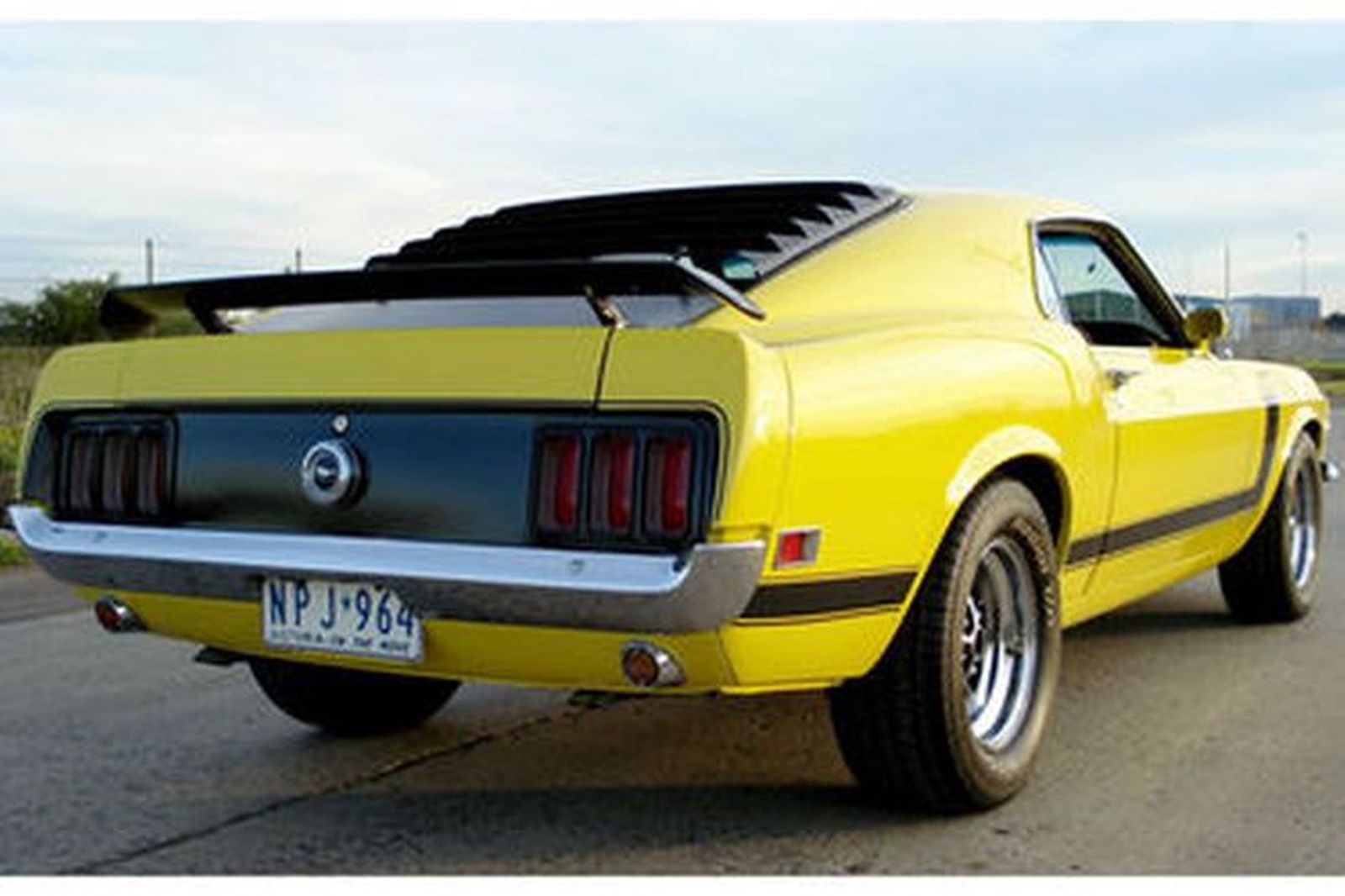 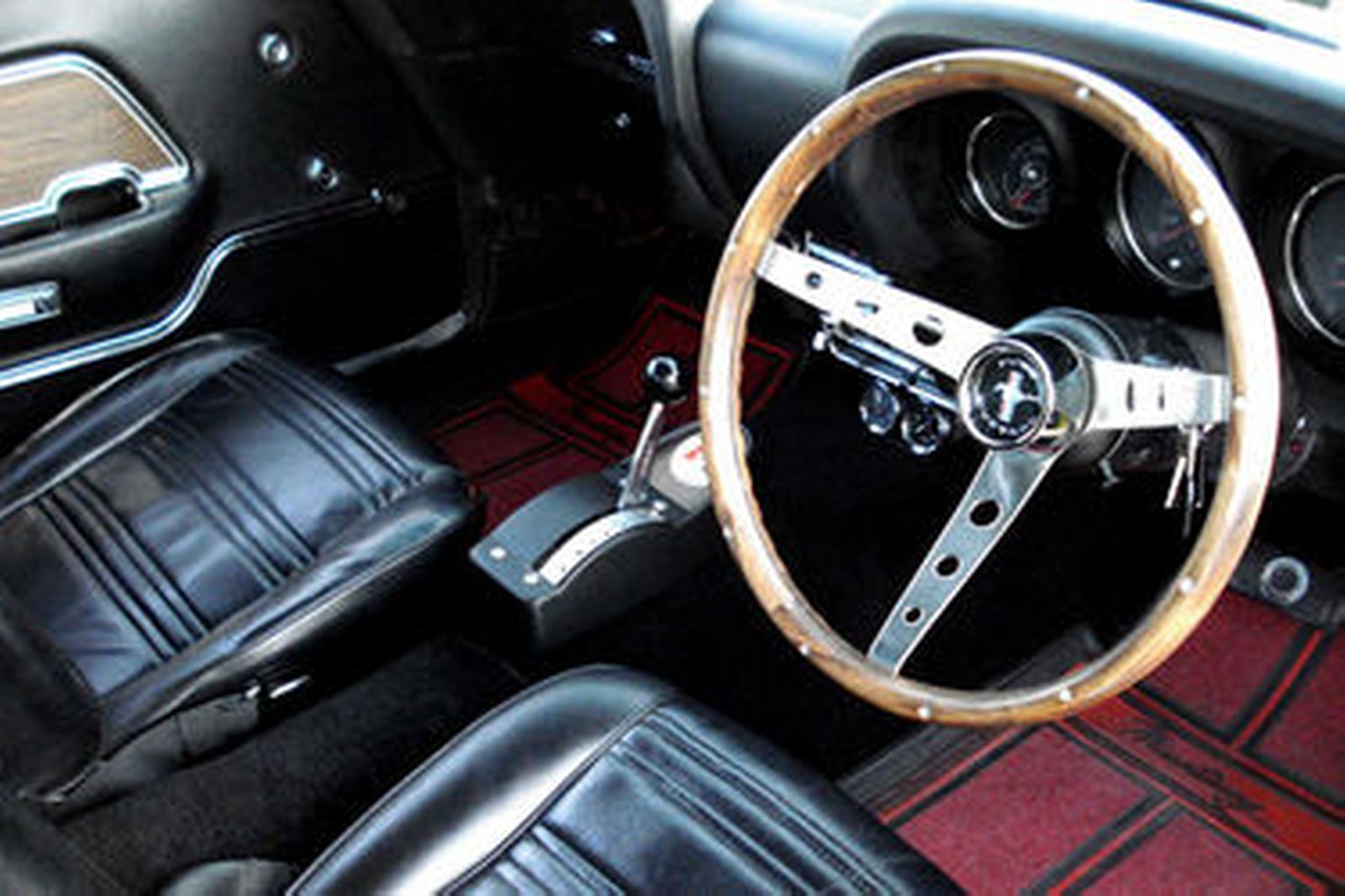 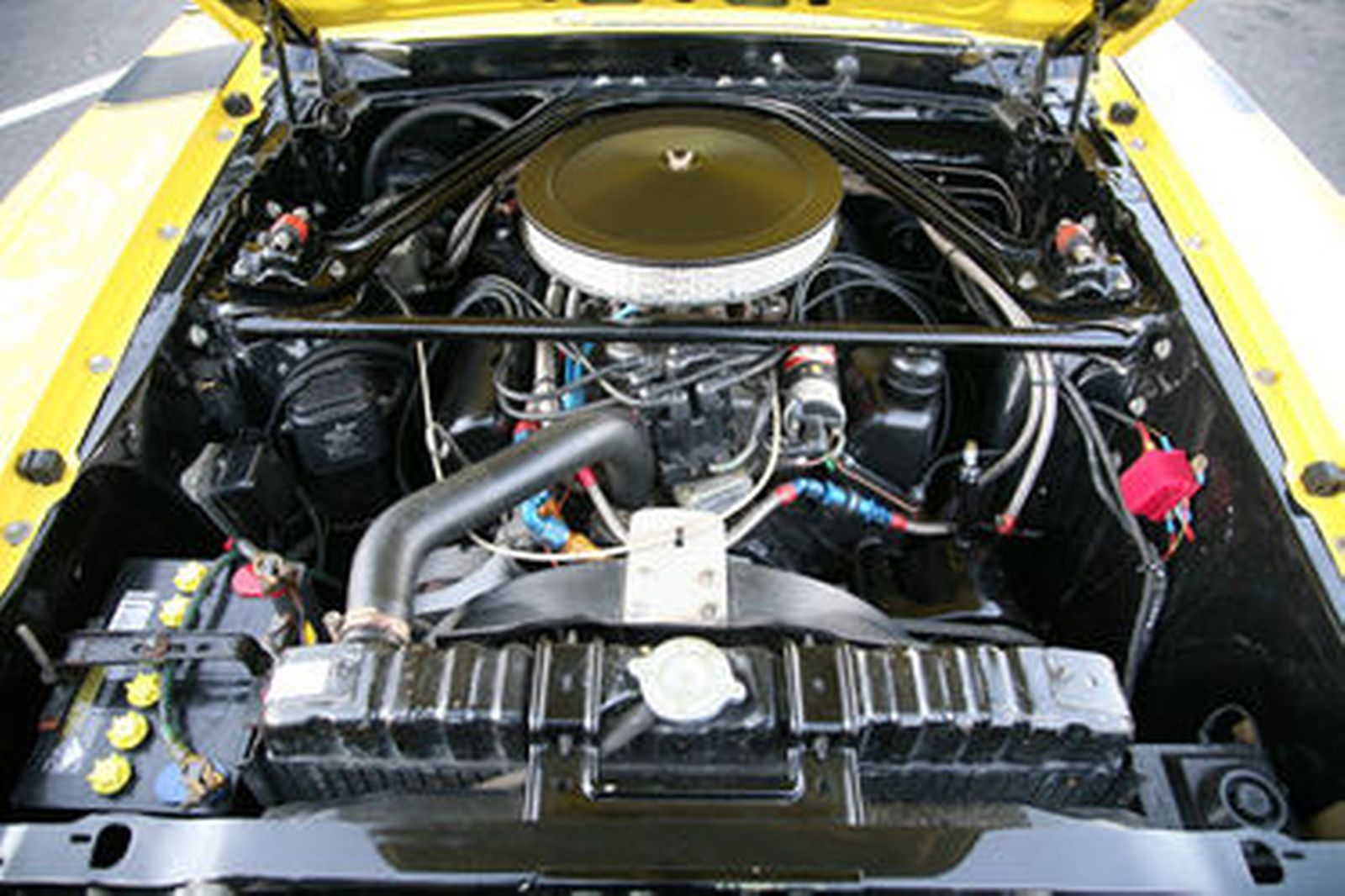 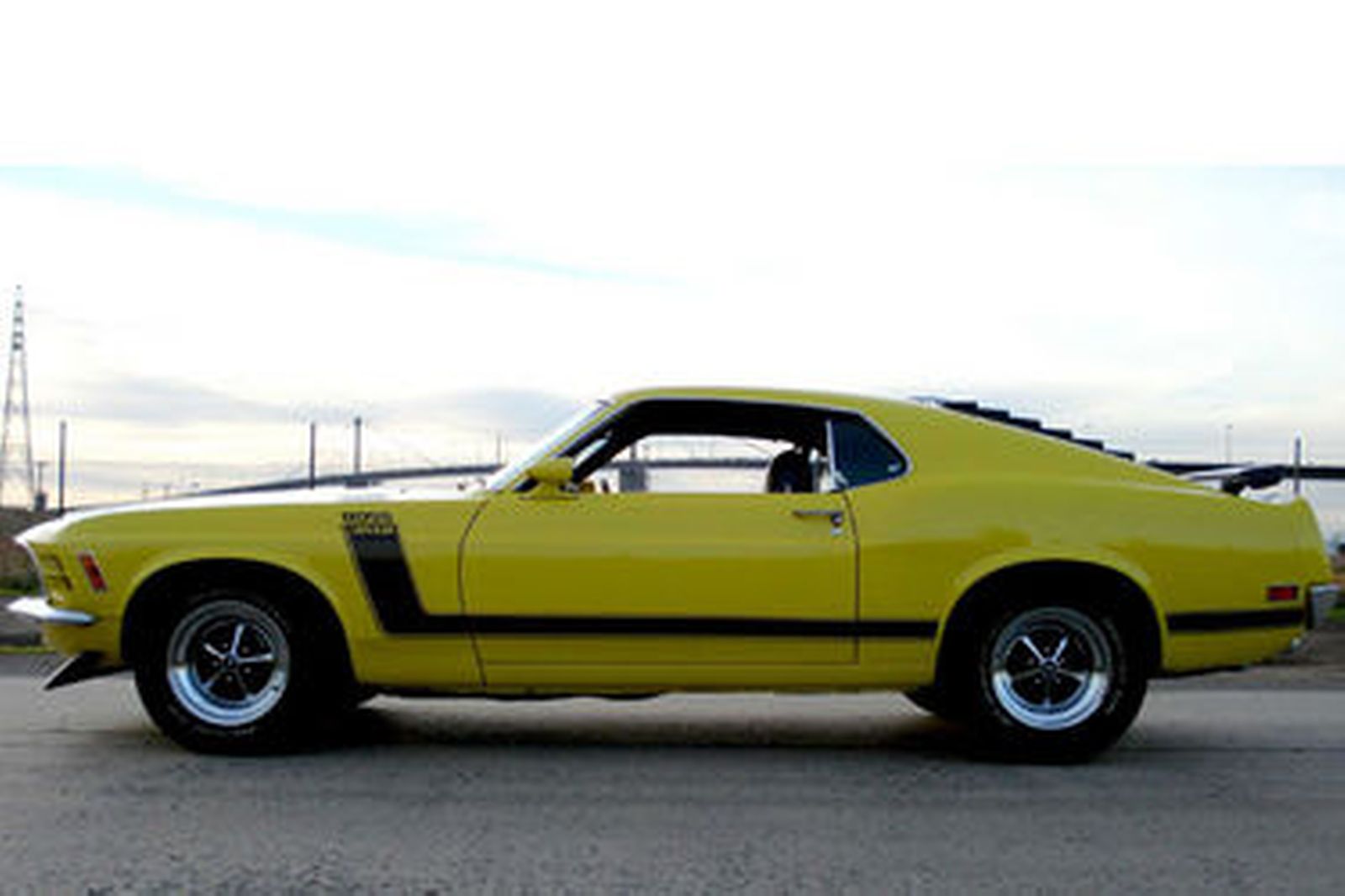 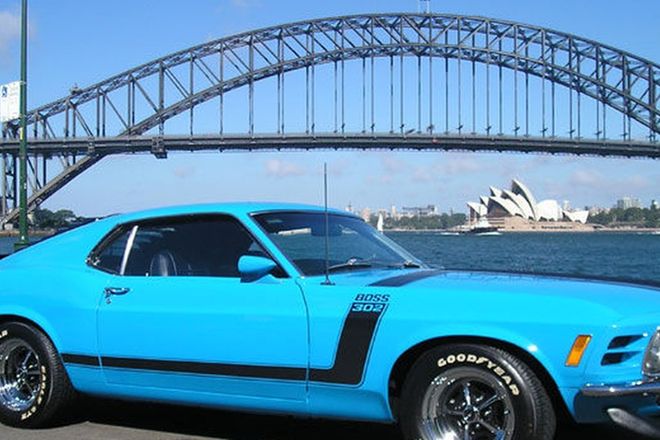 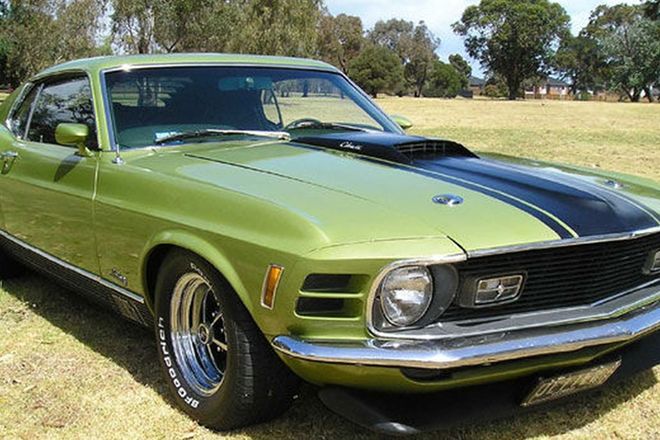 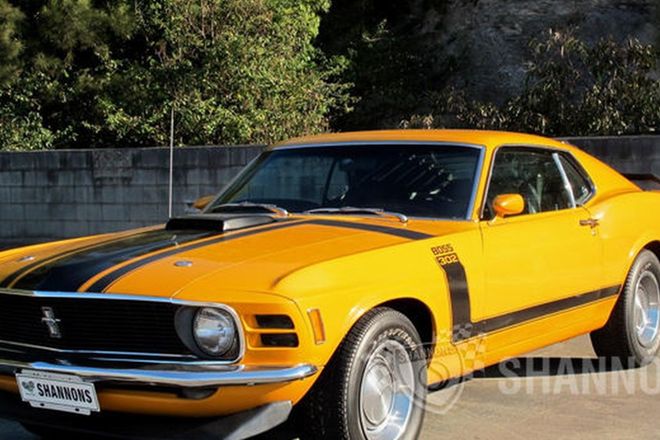 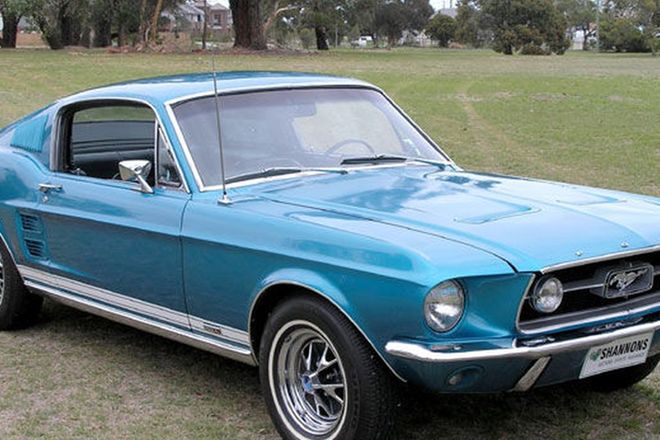