2700 people have viewed this lot

This lot is no longer available
When Chrysler joined the fray by entering the muscle car market in August 1971 with the Charger, it was only a matter of time before the newcomer hit the racetrack and as a result, the homologation special codenamed E38 was born with a single goal - to win at Bathurst. Starting with a full house VH Charger R/T Six Pack, the E38 came with a 280-bhp racing engine, three-speed manual and a Track Pack (with cast alloy wheels, better brakes, quick-ratio steering and, in the case of the A84, a larger 35-gallon fuel tank for racing), along with an interior dress-up package and limited-slip diff (with back axle ratio of either 3.23:1 or 3.50:1). The R/T package (which stood for Road/Track) offered unique body detailing and colours, including a blacked-out grille, vertical stripes behind the front wheel arches and black flashes that ran down the side of the vehicle before wrapping around the tail spoiler. The R/T also boasted quartz halogen headlights, full instrumentation and an aluminium steering wheel and came in a range of colours with catchy names like Vitamin C, Hemi Orange, Hot Mustard and Mercury Silver. Despite its failure to win at Bathurst, the Charger was by no means a flop on the track - indeed, Doug Chivas won the debut race for the E38 at Oran Park in September 1971 while Leo Geoghegan electrified racegoers with his bravura performances at the wheel of various Chargers. In total, just 316 E38 Chargers were built and they remain, with the E49 that ultimately replaced it, the most collectible Aussie Mopar products ever made. 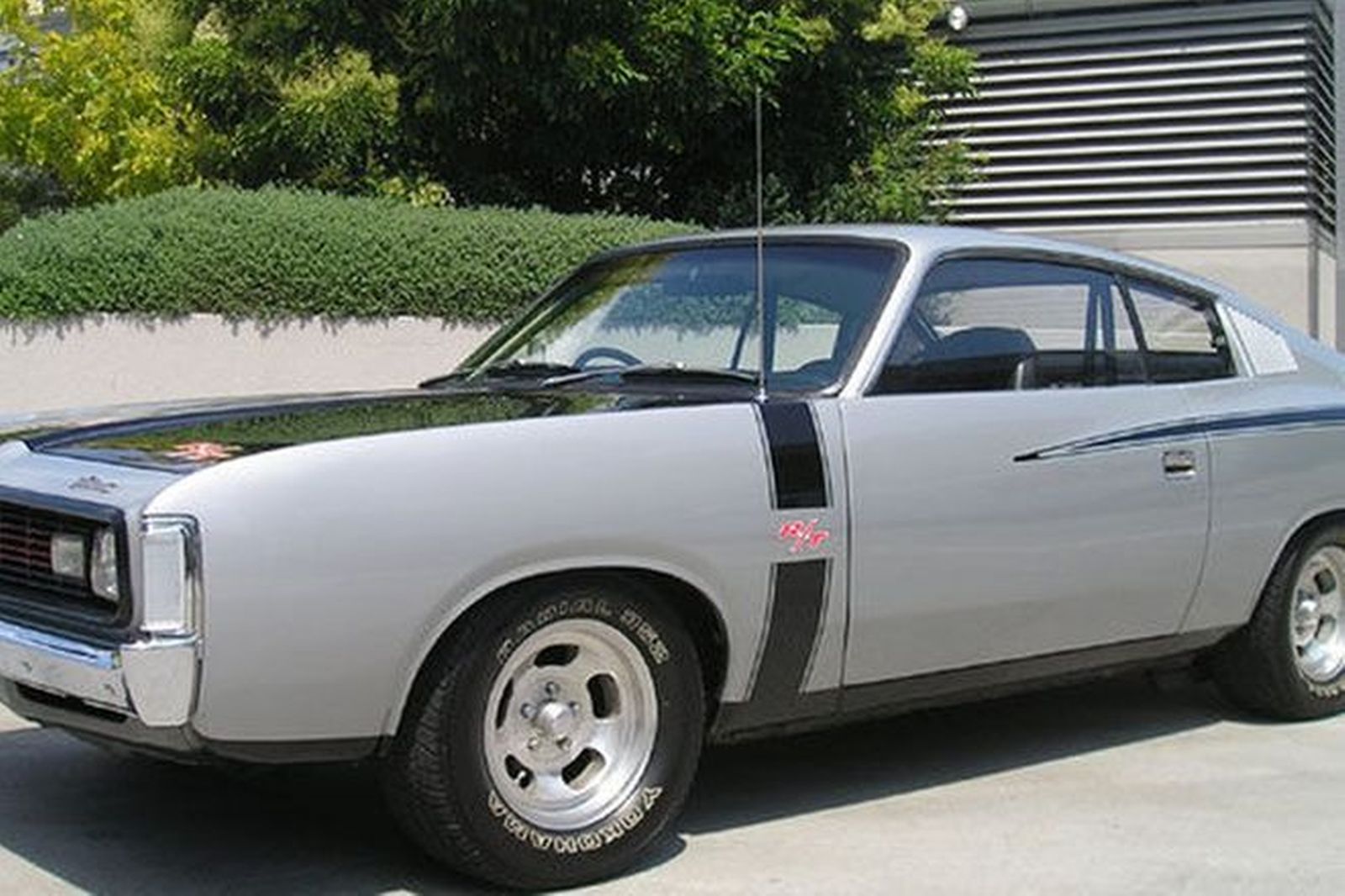 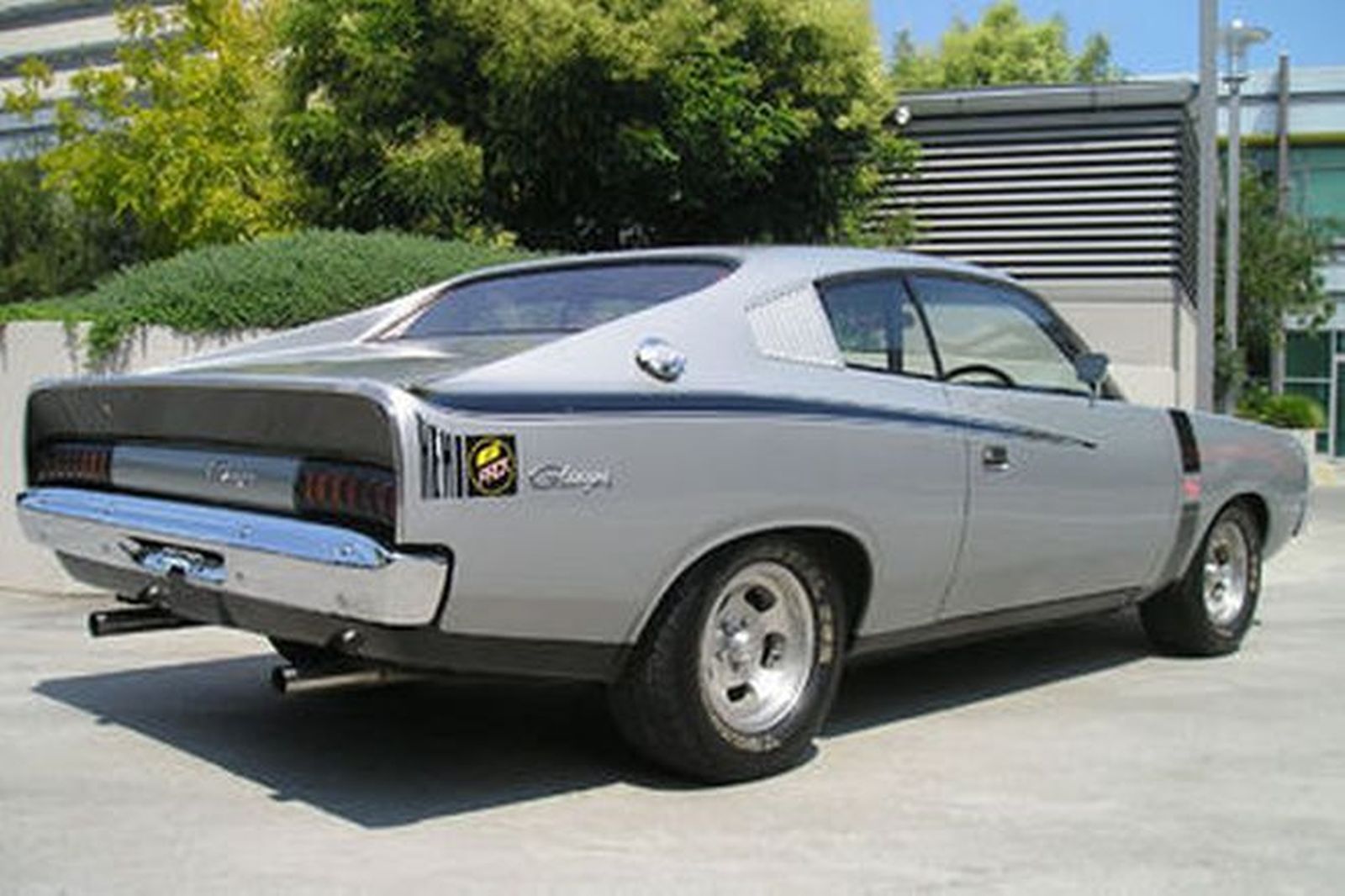 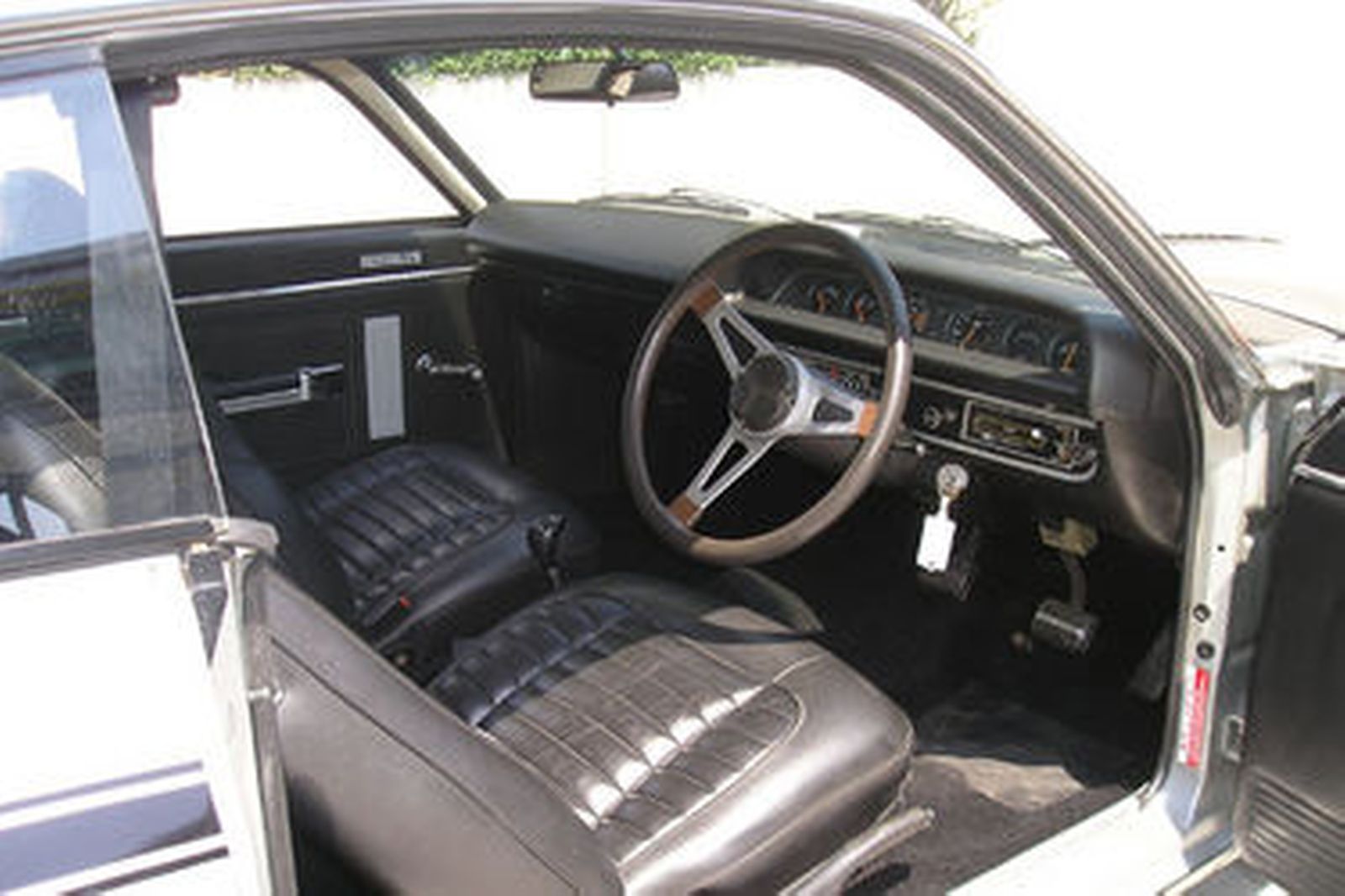 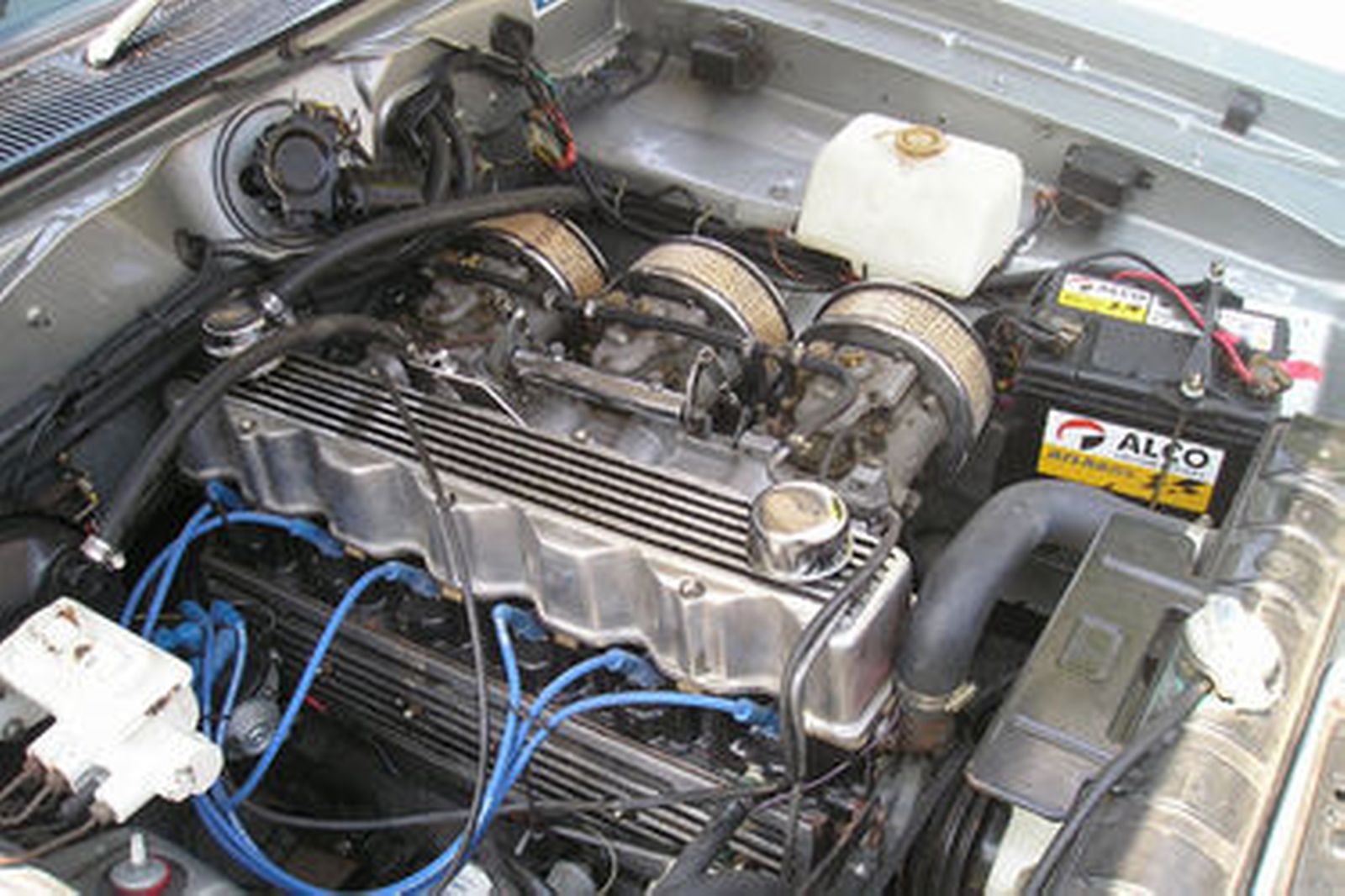 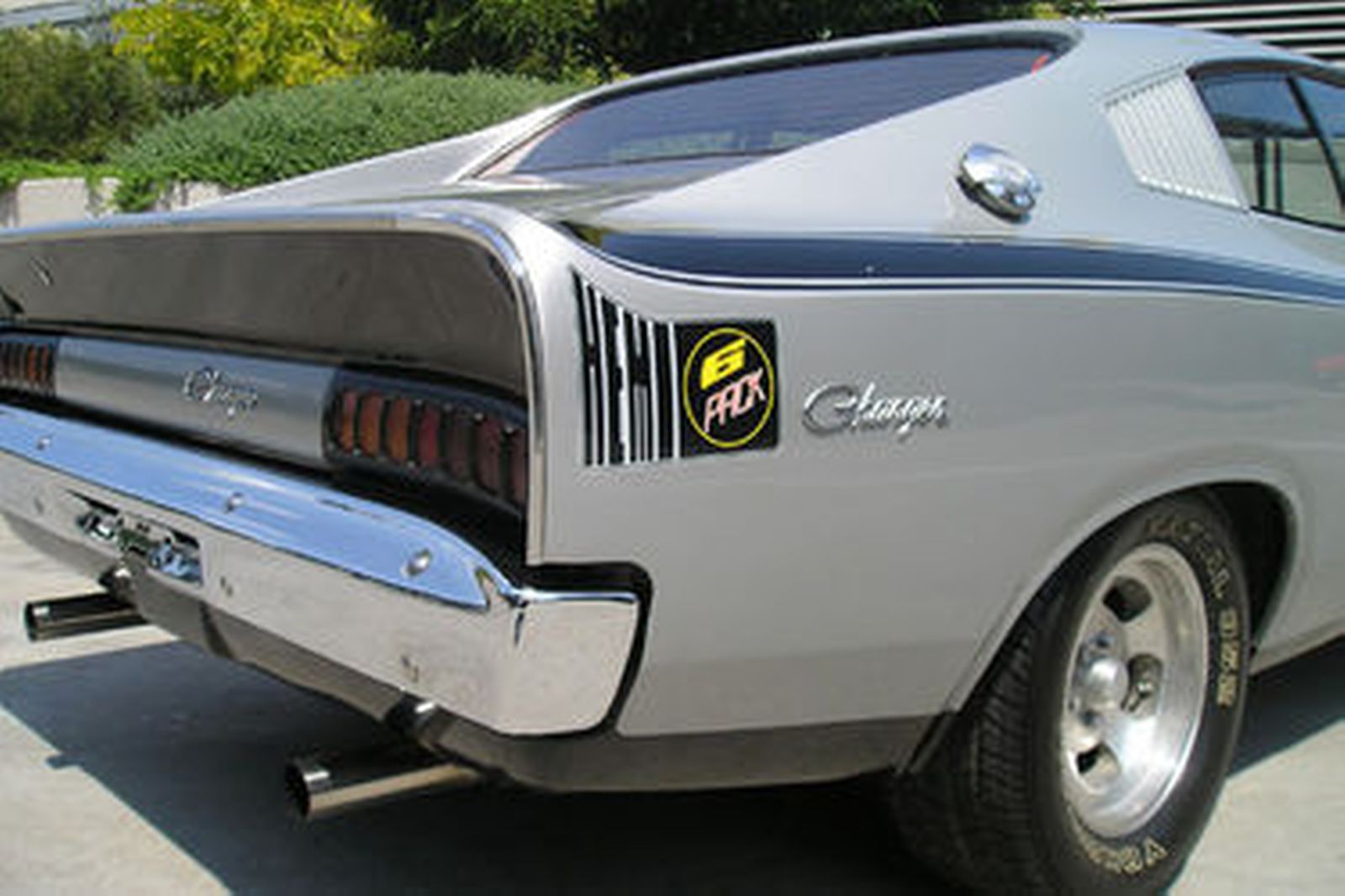 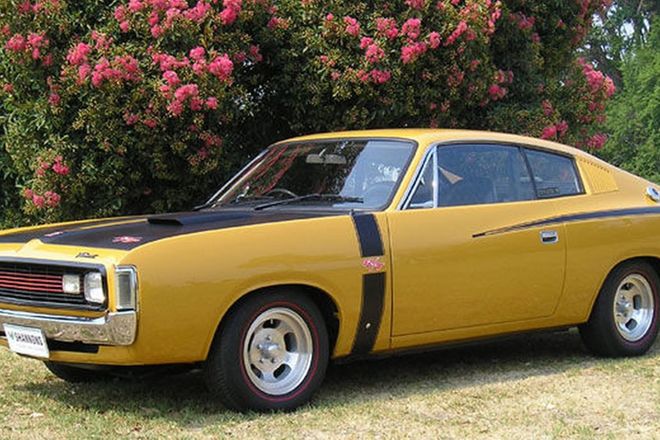 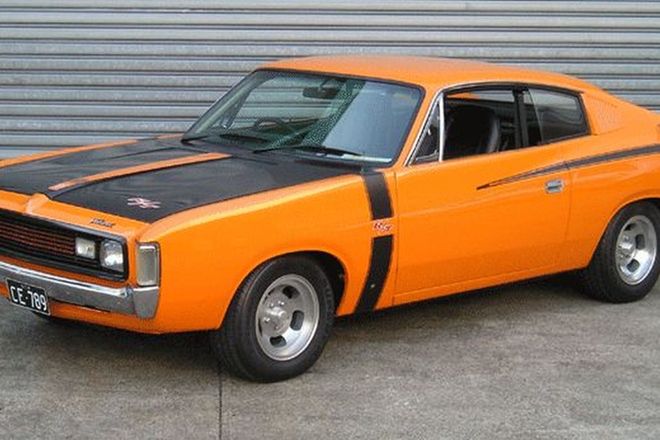 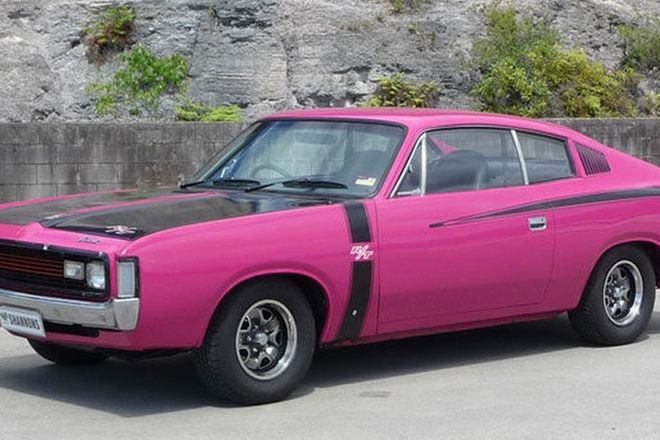 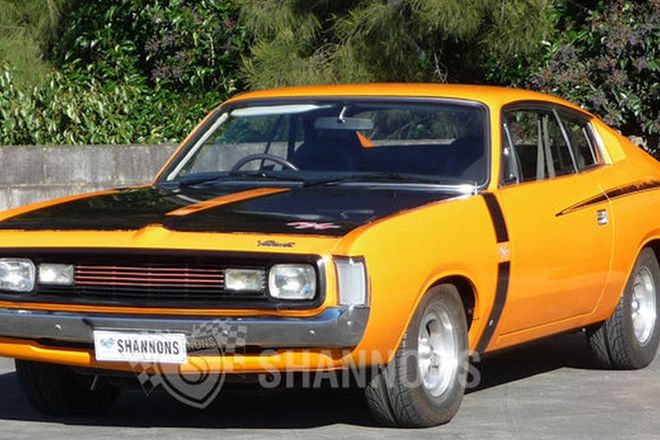