586 people have viewed this lot

This lot is no longer available
Rolls-Royce supplemented the Silver Ghost with a new six-cylinder car, the 20hp, during the Twenties with the intention of appealing to the owner -driver market and this became the progenitor of a new line of smaller models produced alongside the Phantoms through the Thirties. In 1929, the increasing weight of coachwork being installed on the 20hp resulted in a more powerful new model, the 20/25hp, with a bore of 82.6mm and stroke of 114.3mm to give 3.7-litres capacity. Other changes included four-wheel braking with a servo, an independent handbrake, an all-synchromesh gearbox and Borg and Beck clutch on later examples. The chassis retained the traditional semi-elliptic front and rear suspension but came with pedal-operated centralised lubrication.
Early cars were built on either 129-inch or 132-inch wheelbase lengths but the longer chassis was standardised early on. The 20/25hp was the most popular Rolls-Royce model built between the wars, with 3,827 completed by 1936 and a range of coachwork - from open tourers to formal limousines - was found on the chassis. The 20/25hp is an ideal choice for the enthusiast looking for the 'Best Car in the World' in a more compact form, superbly engineered and built to the same exacting standards as their bigger brethren. Being one of the later examples built, this 20/25hp comes with most of the important modifications carried out during the lifespan of the model, including the revised cylinder head, flexible engine mounts, larger diameter balanced crankshaft and improved appearance thanks to the taller radiator and front apron. 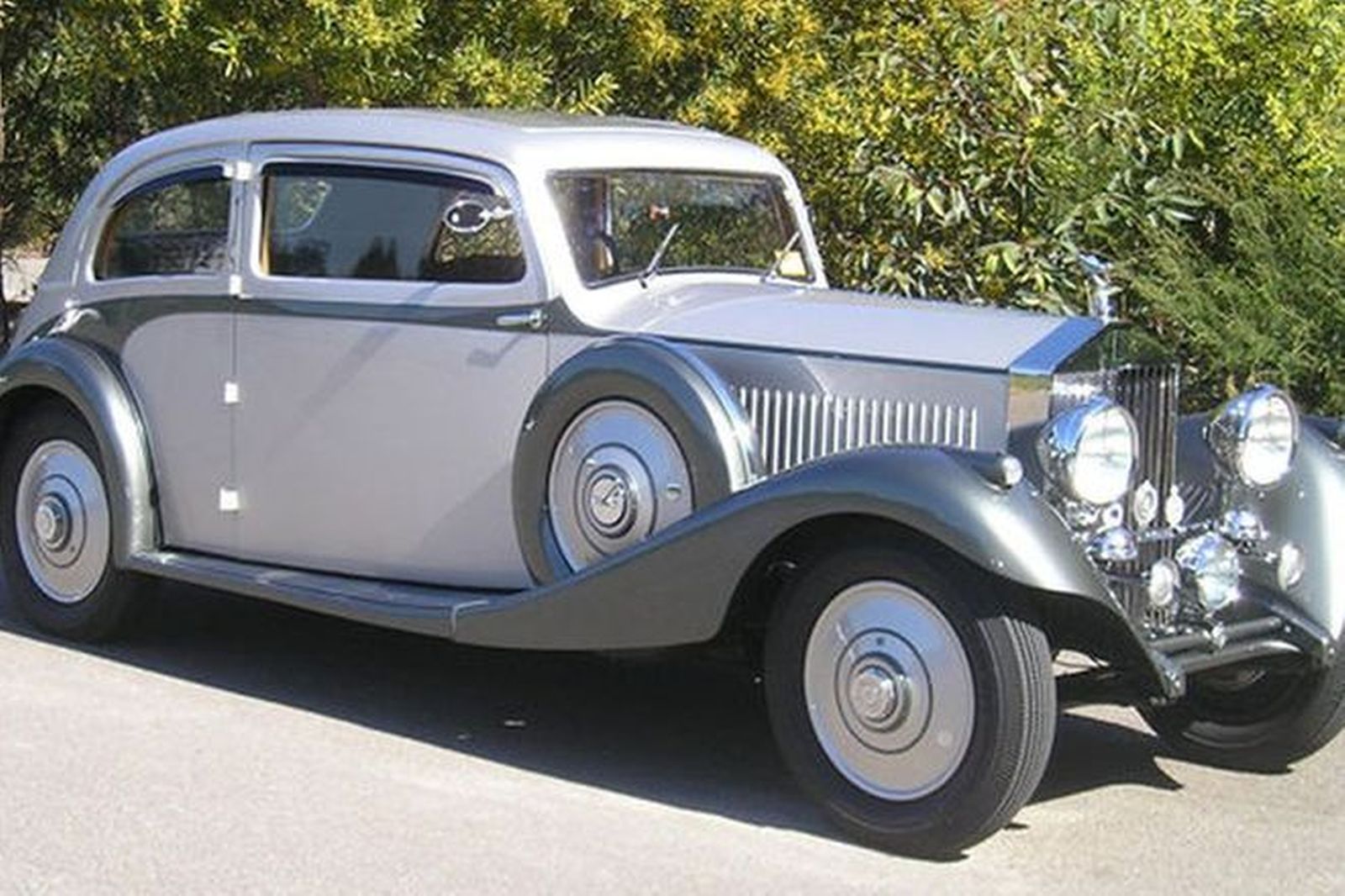 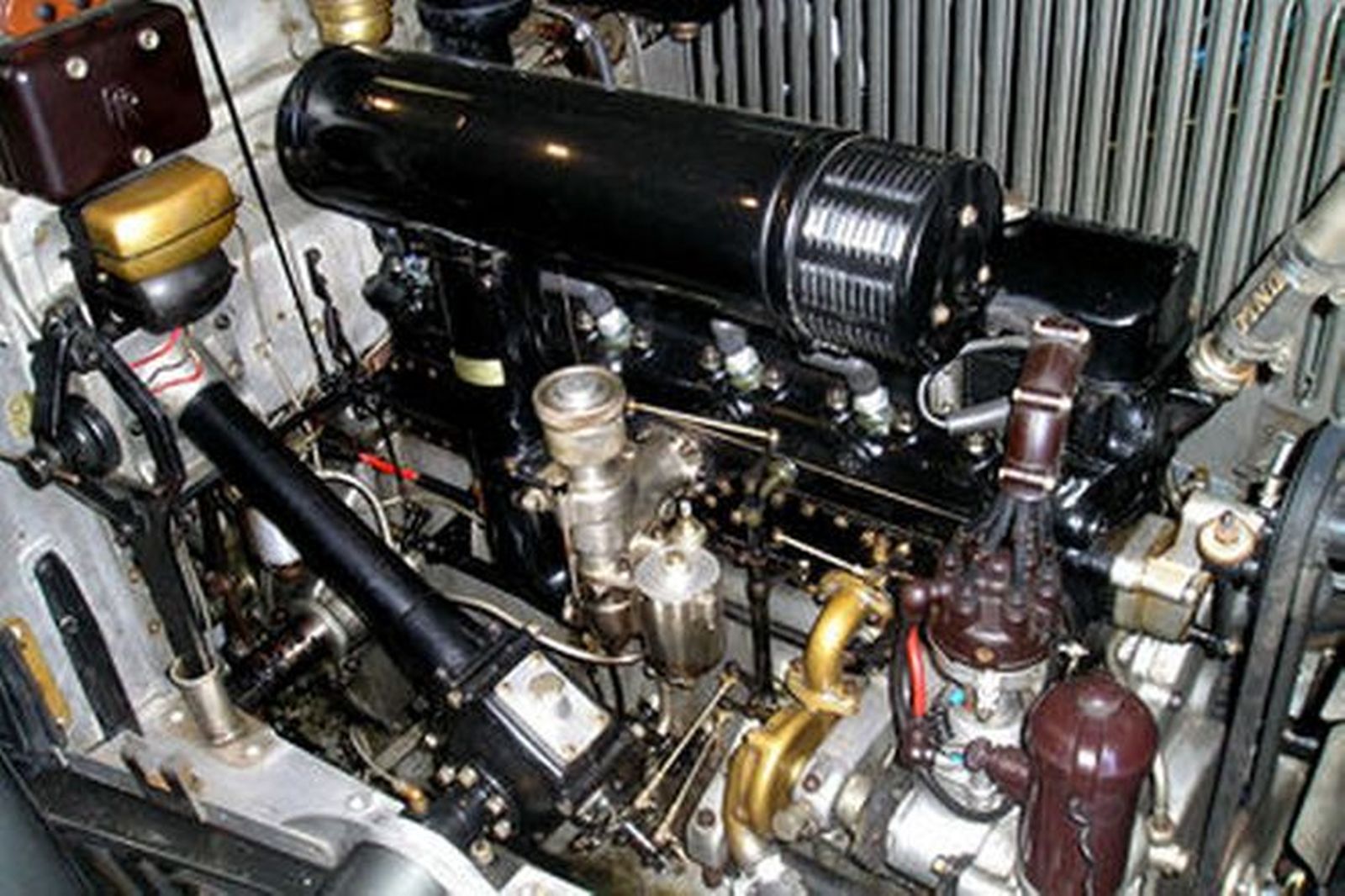 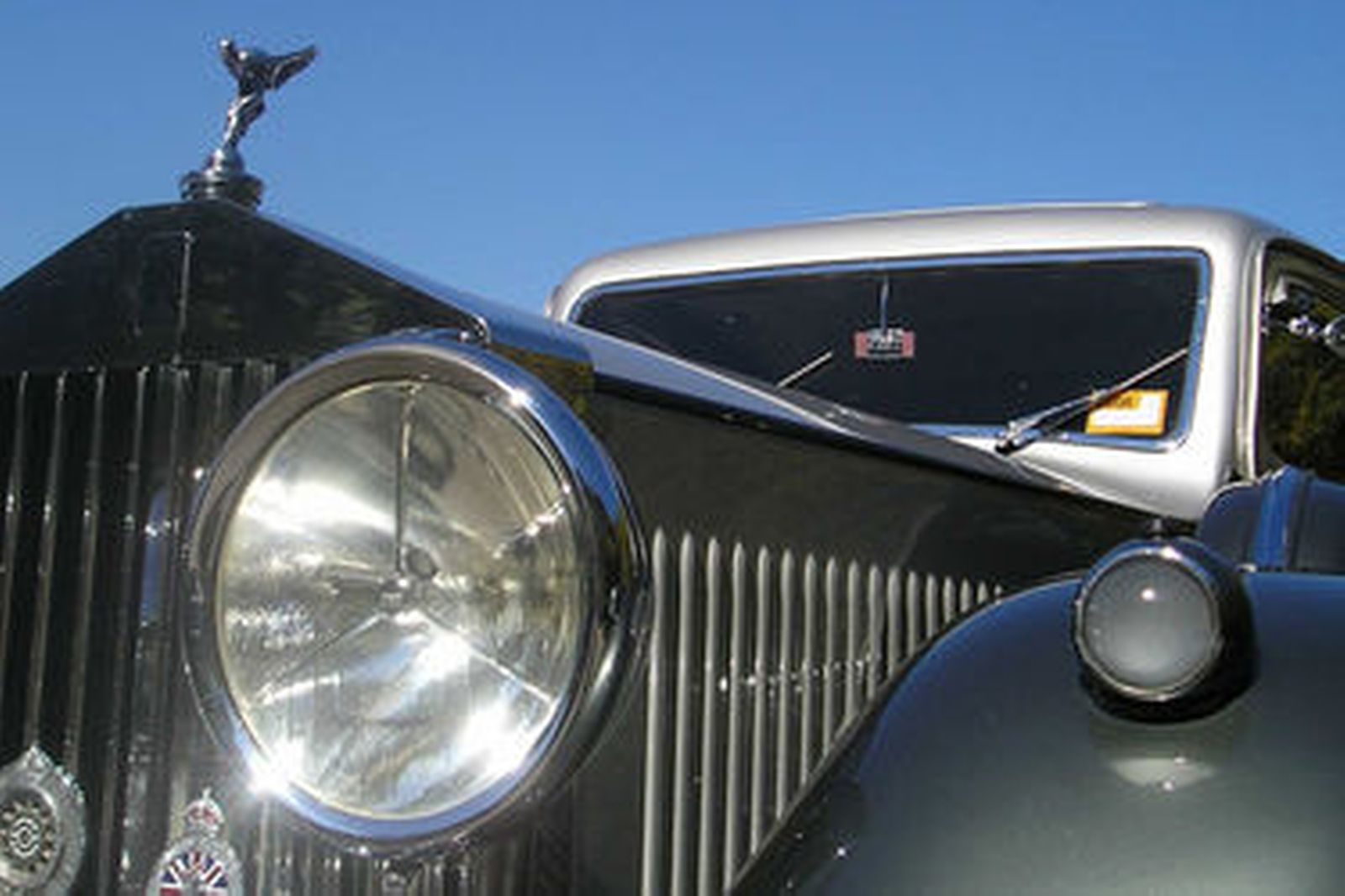 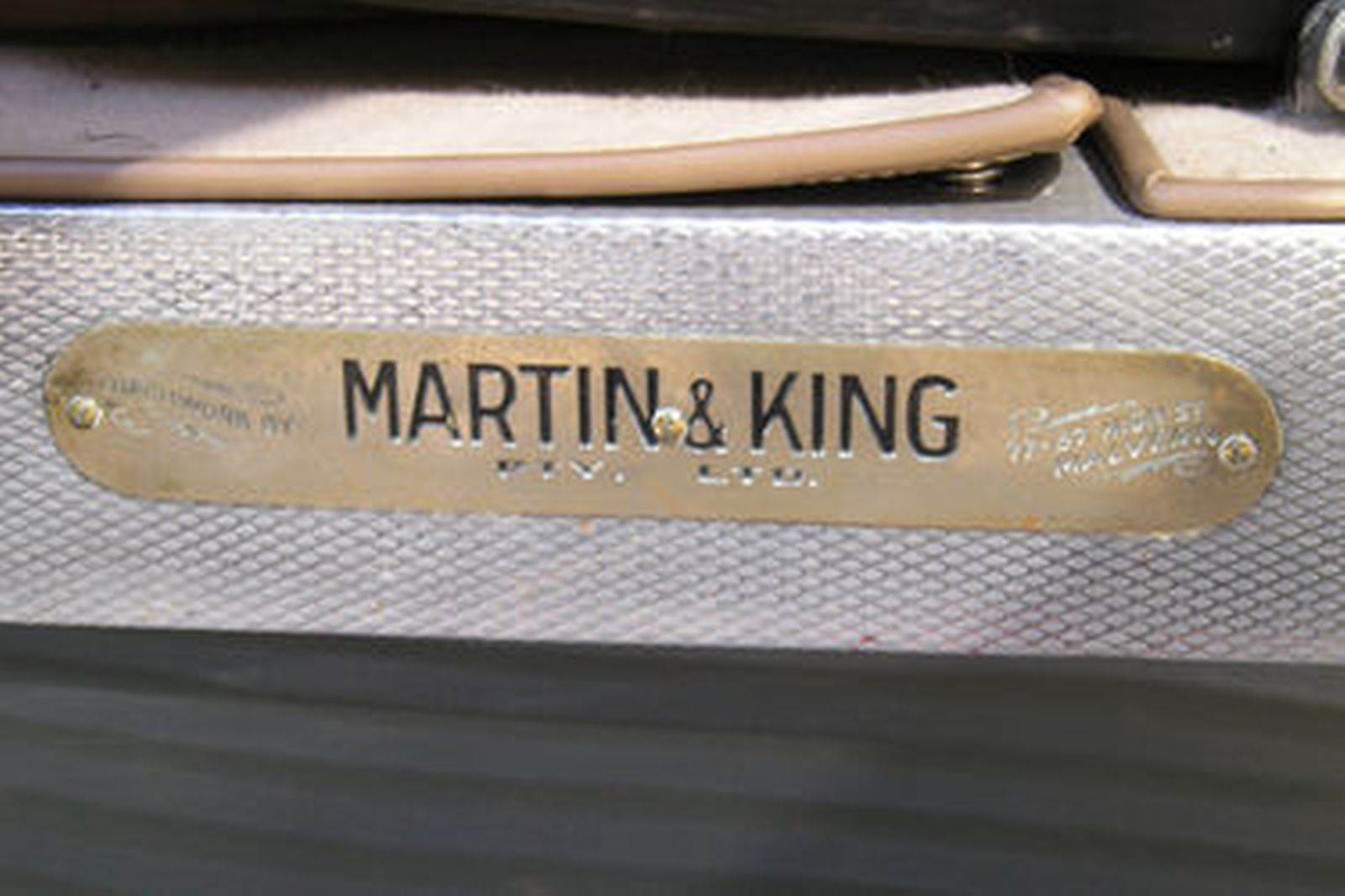 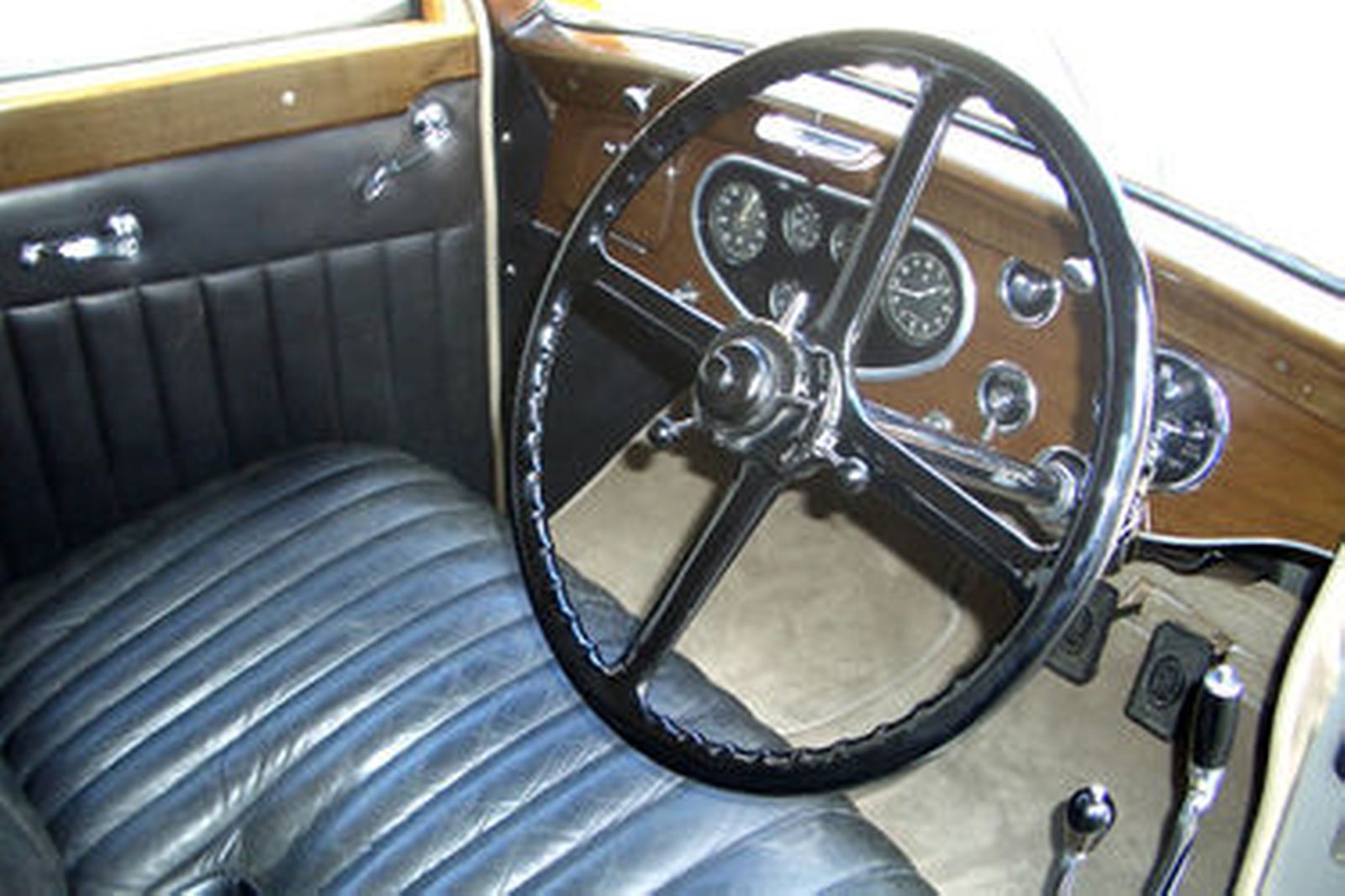