Back in the 80's Group A (1985-1992) racing was a very spirited class, when the six-cylinder cars challenged the V8's of the time, it provided some very close, head to head racing.

One of the six-cylinder cars that featured prominently was the BMW 635 CSi, driven by Frank Gardiner & Jim Richards in distinctive black & gold John Player Special livery. Fletch catches up with Michael Saide from Shannons, who was lucky enough to acquire a 1985 M635 CSi E24. One of only 524 RHD models ever built and similar to those that raced. They talk about the acquisition and features of the car, which make this model so unique.

Just up the road, Fletch sees a real heritage motoring classic in the flesh.  Dick Johnson Greens-Tuf Mustang GT, now in the custody of former race driver Brad, it's a much treasured piece of Australian motorsport history. Brad talks about the achievements of the vehicle, finishing its debut season second in the drivers' championship, behind Jim Richards driving a works BMW 635. The Mustang had outstanding power to weight ratio that provided great handled and with brakes to match. Dick Johnson claims it was one of the better-handling cars that he has driven, maintained in beautiful condition today by a very proud owner.

Another special car in Brad's collection is 1994 Nissan R32 GTR V Spec 2 All Wheel Drive featuring a 2.6 litre straight 6 with twin turbos, popularly known as 'Godzilla'. Sourced initially for a client, Brad who was keen to acquire a Group A racecar version of the model settled for this stock version in original condition with only 90,000 km. Today this car is considered a modern classic and very popular on the world stage of collectable vehicles. 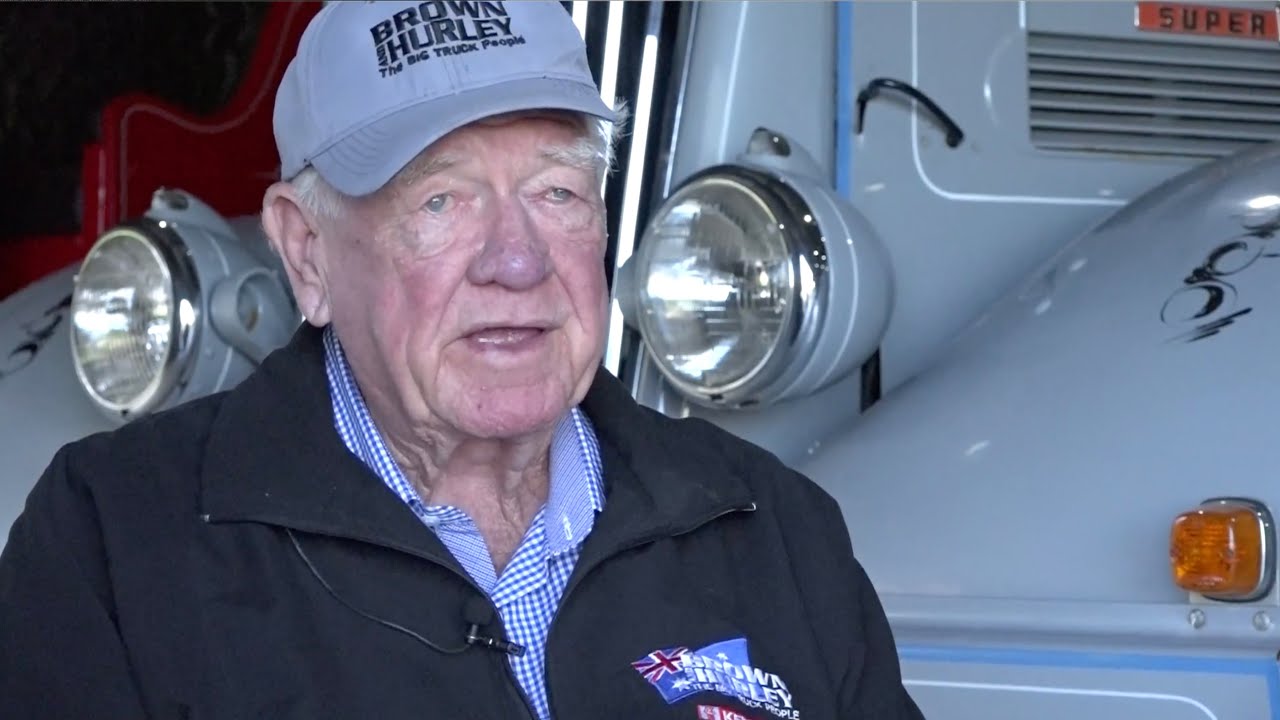 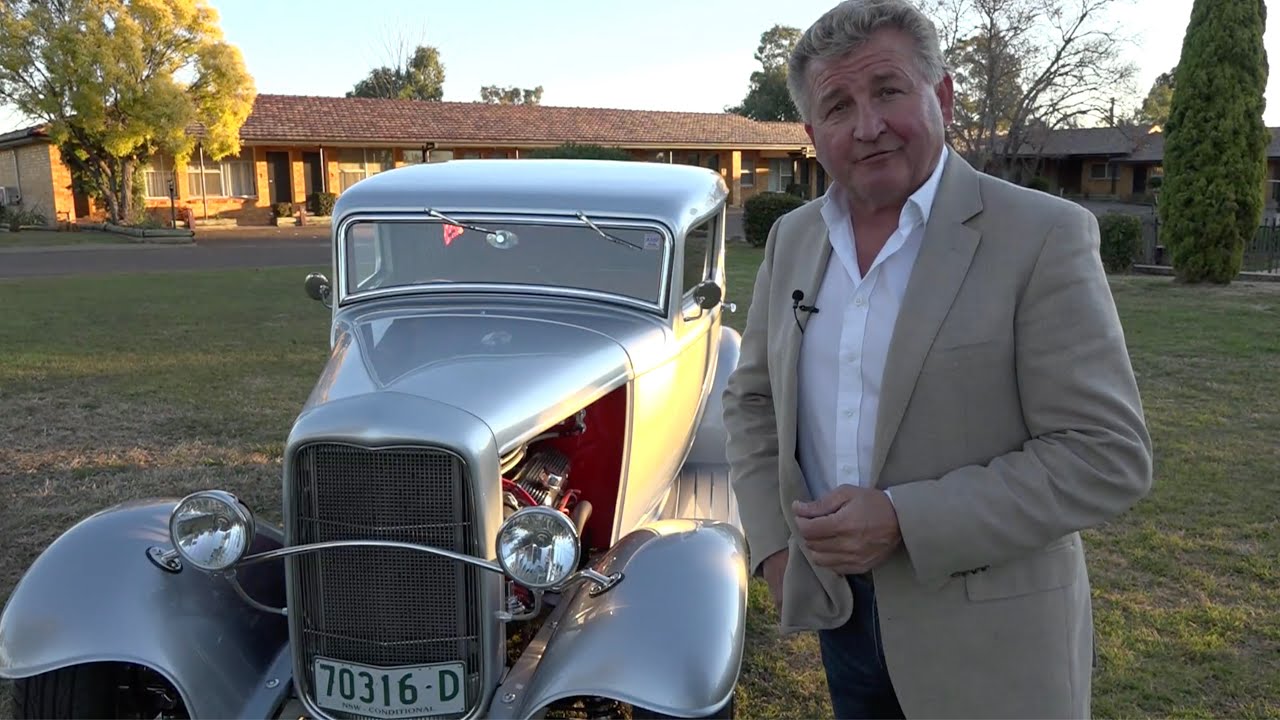 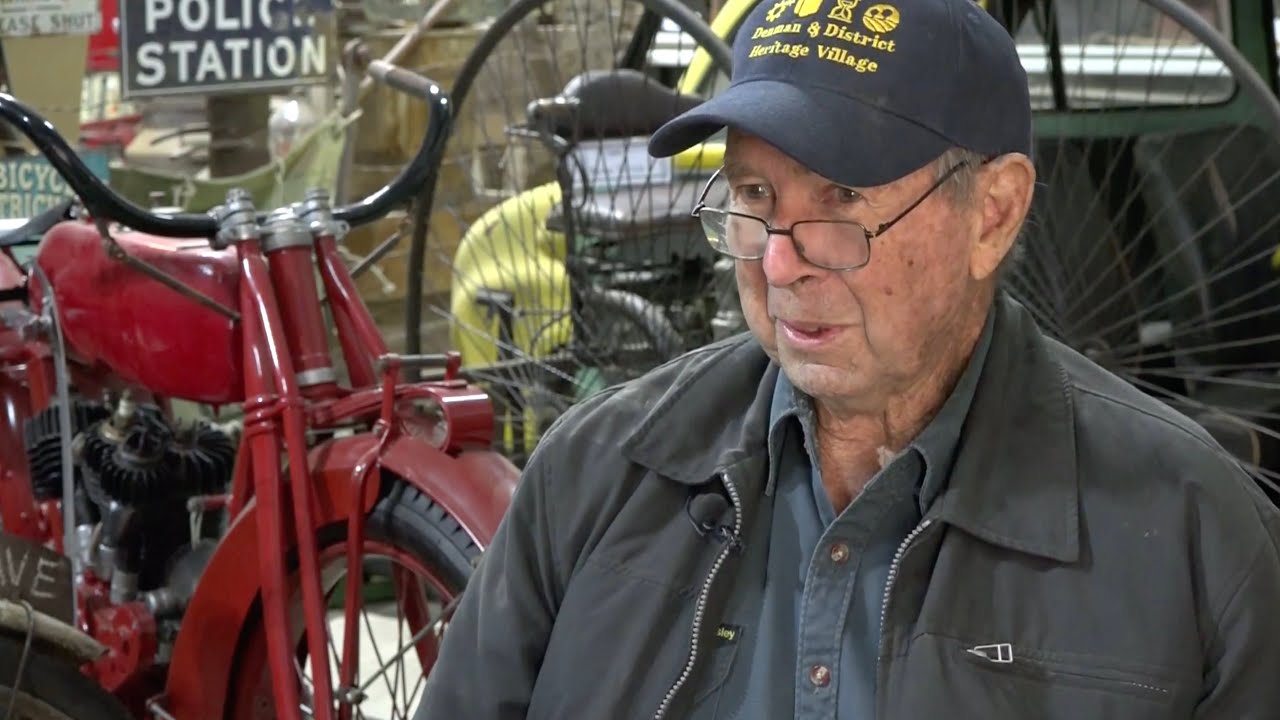 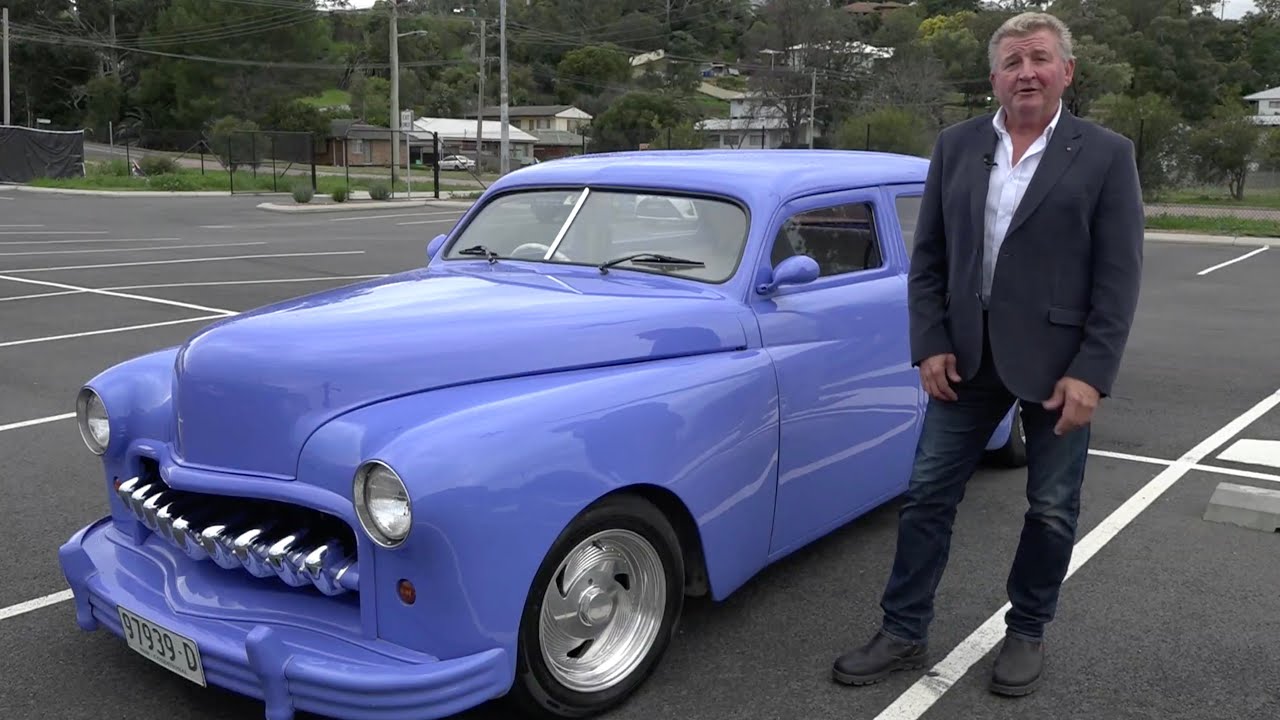