Fletch travels to Muswellbrook located in the Hunter Valley in search of more classics and collectables. The first stop is with long-time collector Ian, a member of the Upper Hunter Motoring Association (UHMA) who has quite a collection. That he and his wife have put together from their travels to motoring events, shows and club runs over the last 20-30 years. Amidst all these collectables are a couple of classic cars. Ian an retired motor mechanic has put all his skills to work on his current collection which includes, a restored and modified 1945 Ford Coupe,  an FC Holden Ute currently in the process of a rebuild and an FX Holden Sedan. Unlike the others, the FX is in original condition inside and out, with just 57,000 miles and as Ian puts it is 'too good to play with'.

Further down the road is Tony Mctaggart from First National Real Estate, an institution in Muswellbrook, a family business that has endured for over 101 years. Tony shows off his very rare 1934 Rover Doctors' Coupe, that was unique to Australia, arriving knocked down and assembled in SA -featuring a spritely 1500c four-cylinder engine with overhead cam and just 60,000 miles on the clock, having been in a showroom before purchase for 30 years. One additional feature is an economy mode, called 'freewheeling' or as Fletch calls it 'Angel gear'.

Deanne Douglas from the Police Citizens Youth Club (PCYC) extolls the virtues of the local UHMA members, who have over the last ten years contributed over $200,000 to the PCYC 'Licence to Drive' Program in Muswellbrook. The program offers the young people of the region, two free driving lessons and a mentor to assist in getting the hours up for their licences, a great initiative in itself.

Some of the members of the UHMA came out to show off some of their vehicles. Col with his 67 Lancia Series 1 in Rally trim and Steve with his original HQ Holden GTS Monaro that he acquired from his father and then sold, only to purchase many years later, never to part with again. Wayne, Secretary of the club with a beautifully restored 62 Ford Anglia 105E sporting a 997cc engine. He admits to owning the same model when he was 17 years old and says the Anglia was very popular at the time and featured in races, hill climbs and rallies. Ian who featured earlier in his man cave of classics & collectibles brings out yet another car that he built some 20 years ago, based on a 1950 Dodge now heavily modified in both engine and bodywork, the list of appointments is quite staggering.

It's quite amazing what you can find out in regional Australia, classic cars and collectables everywhere. 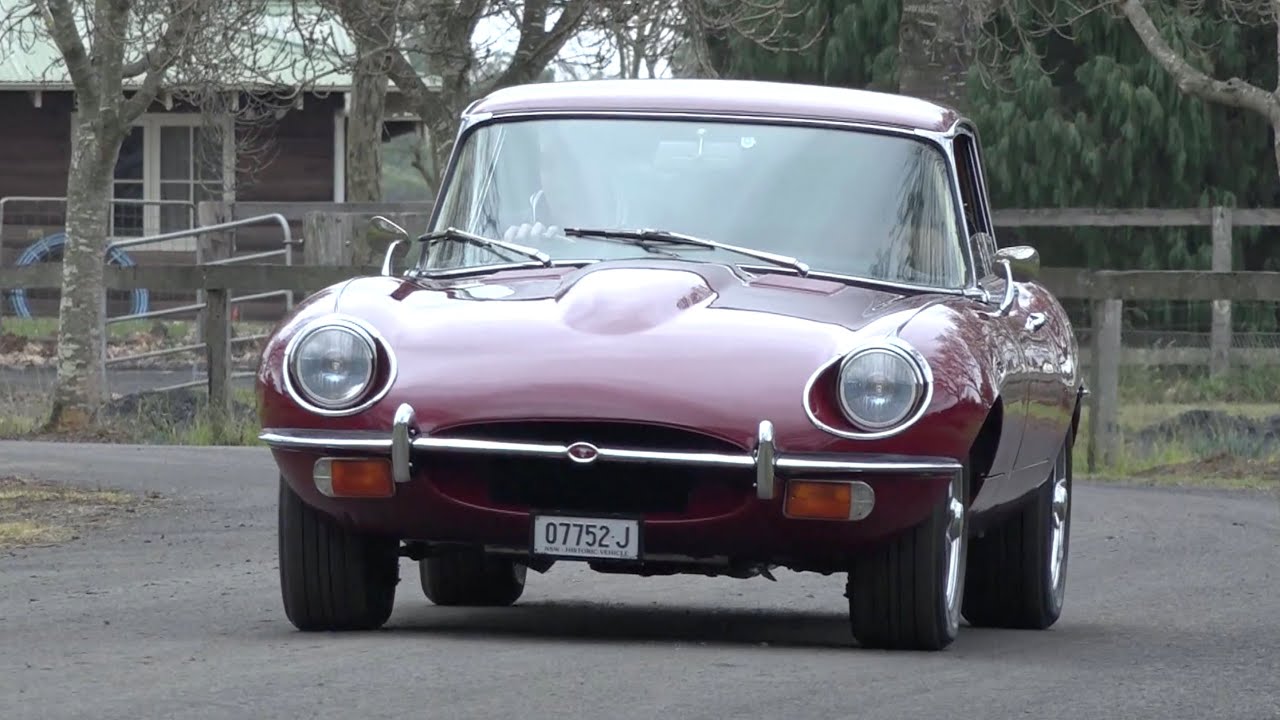 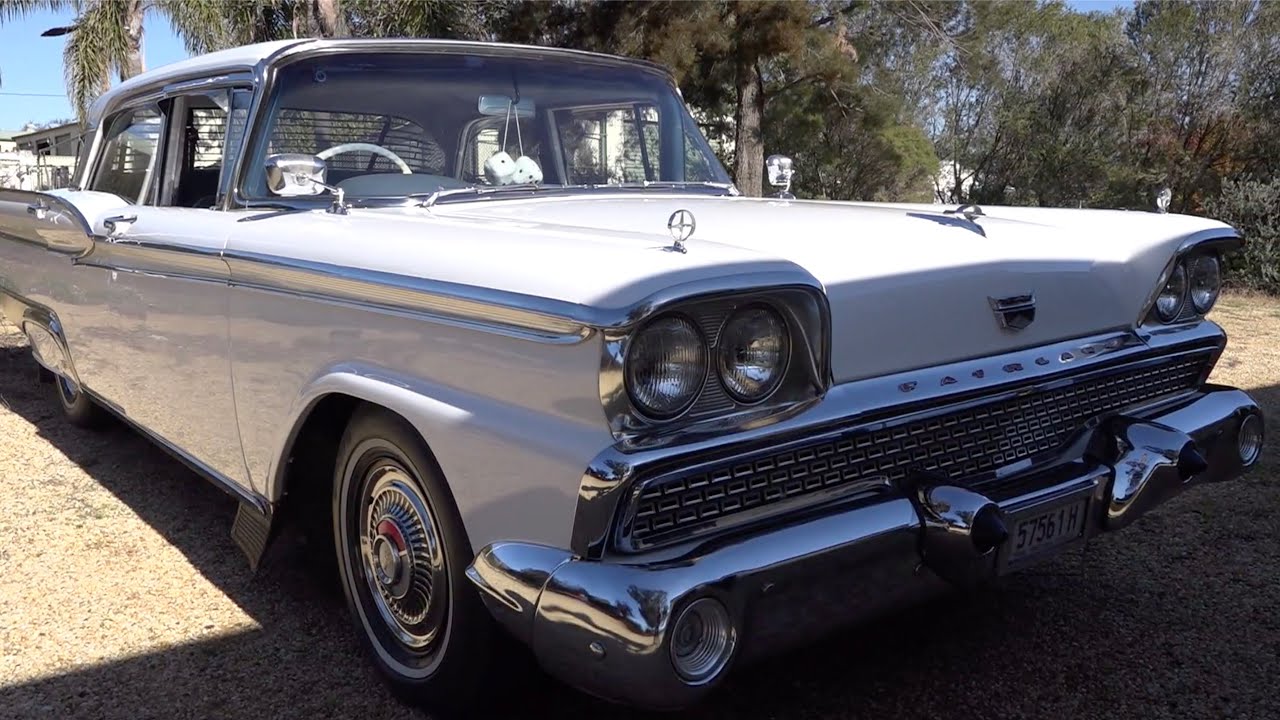 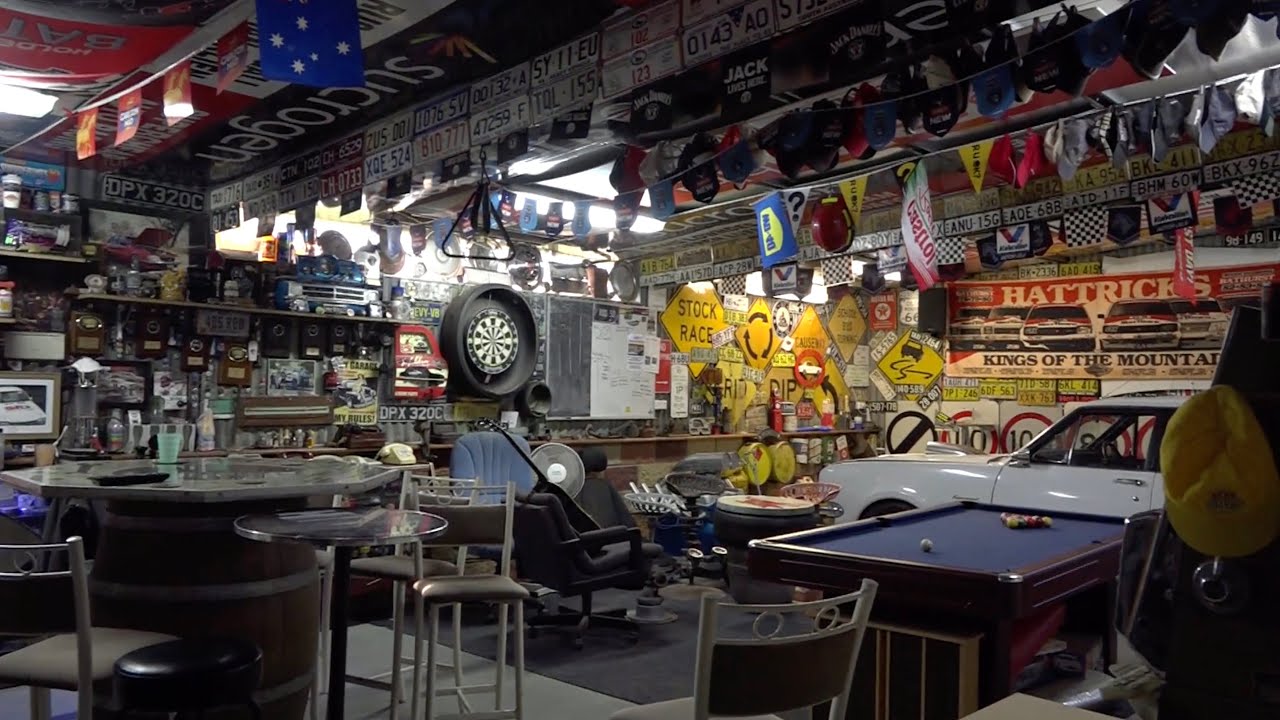 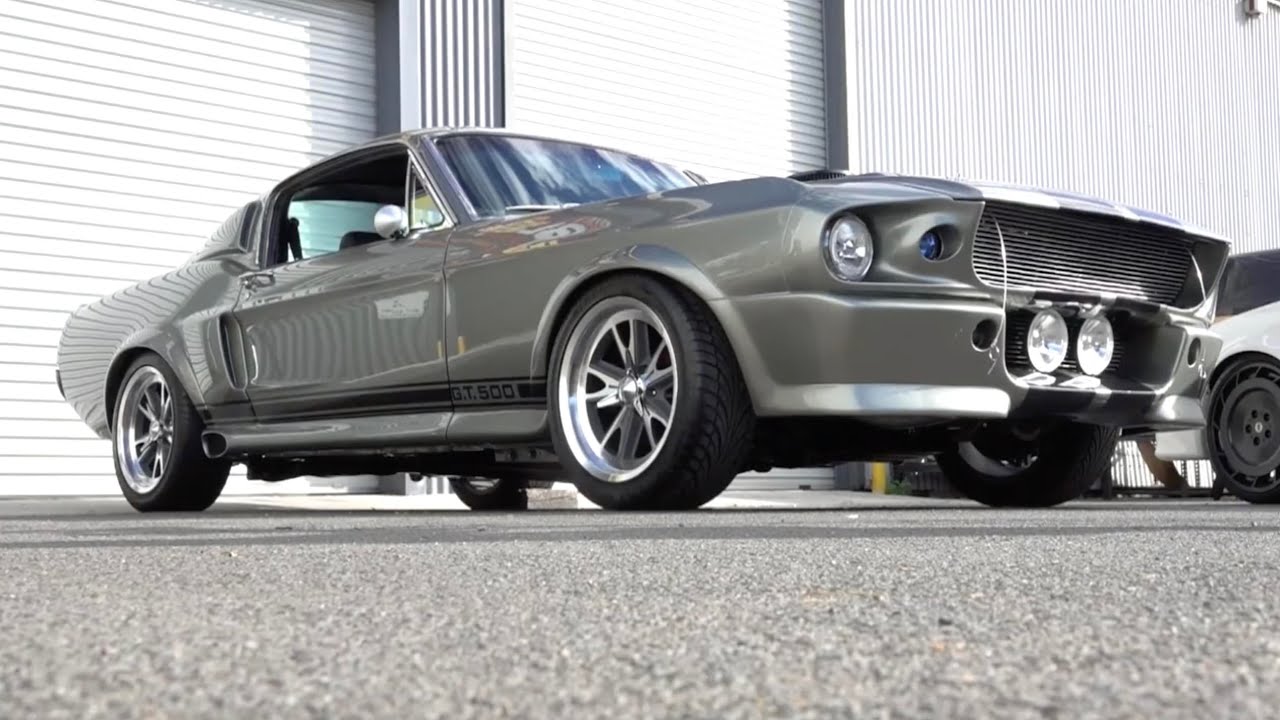