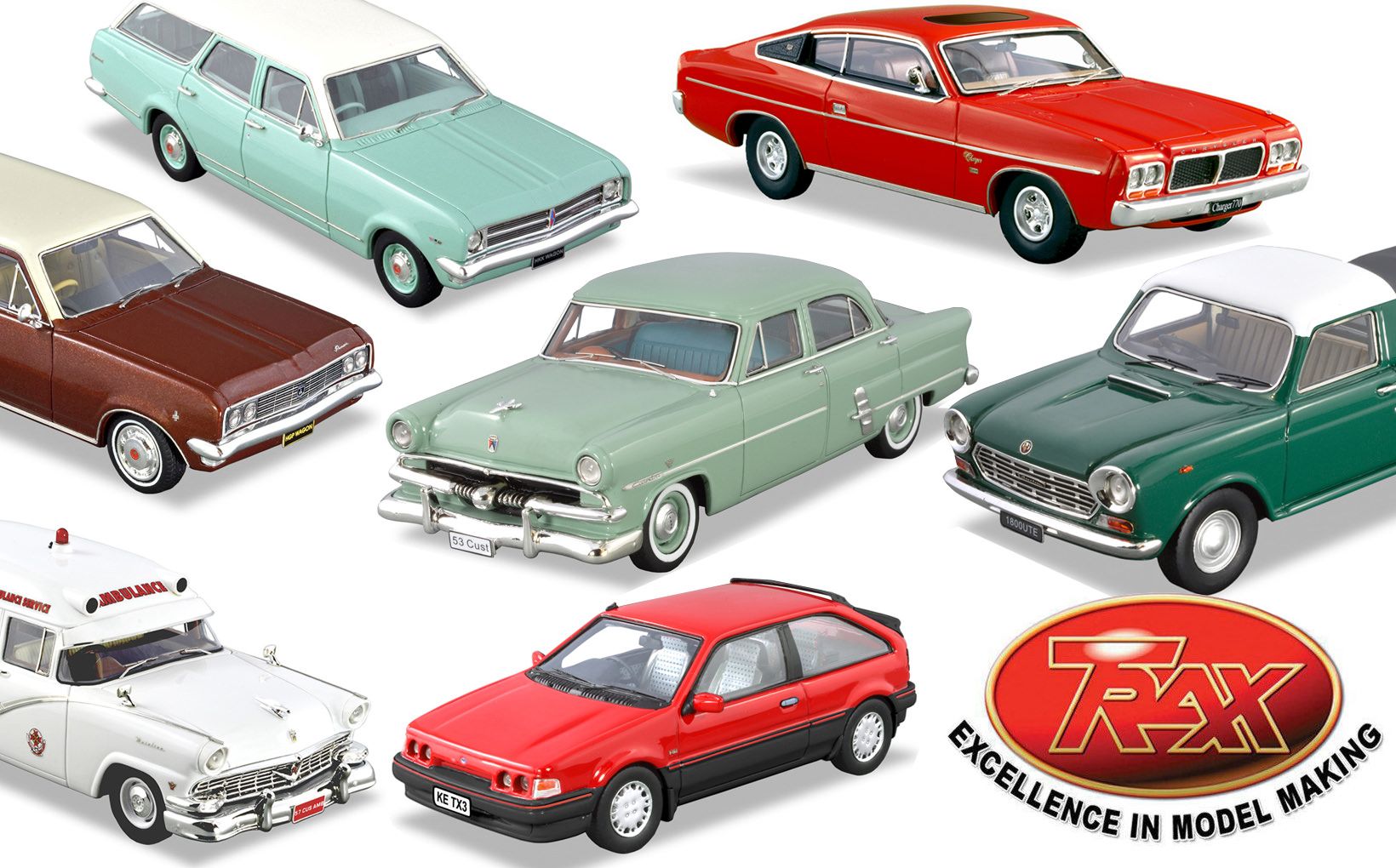 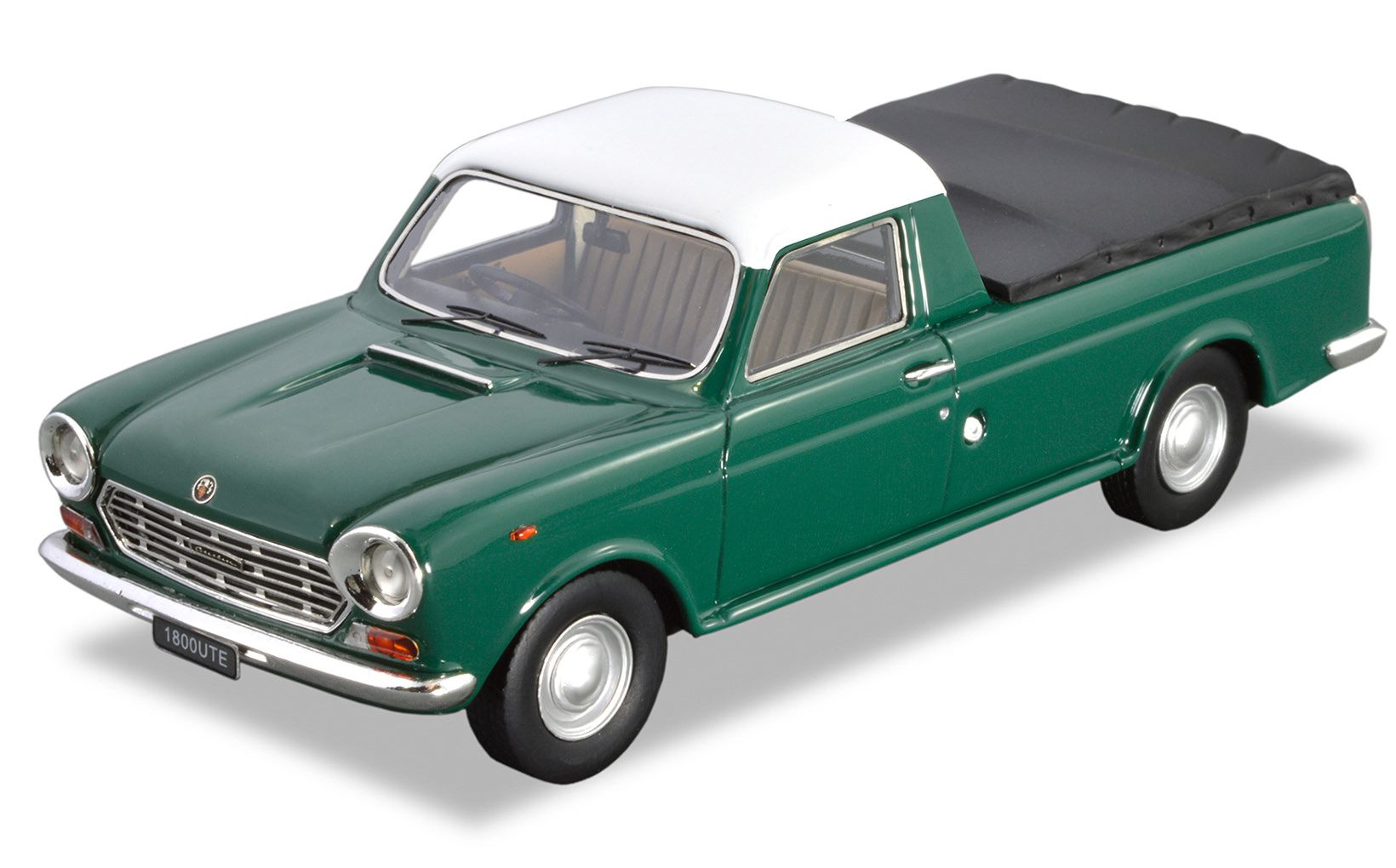 1968 Austin 1800 MK11 Ute
This 1/43rd scale model by Trax accurately depicts the unique Australian rendition of the utility version of the famous “Land Crab”. BMC Australia was keen to capitalise on the growing ute market in Australia and this front wheel drive vehicle was considered one of the most unusual to grace our roads in the late 1960’s. 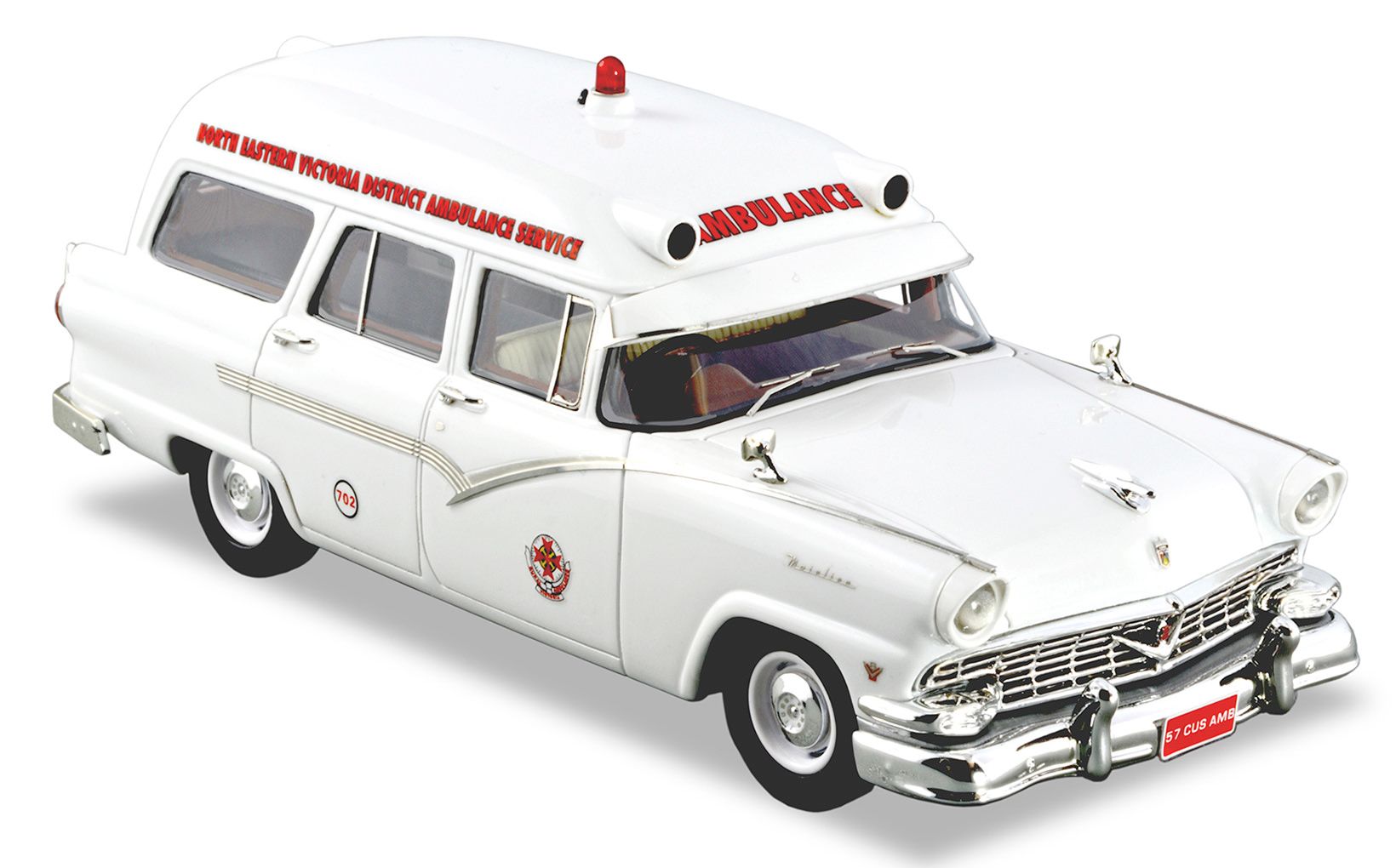 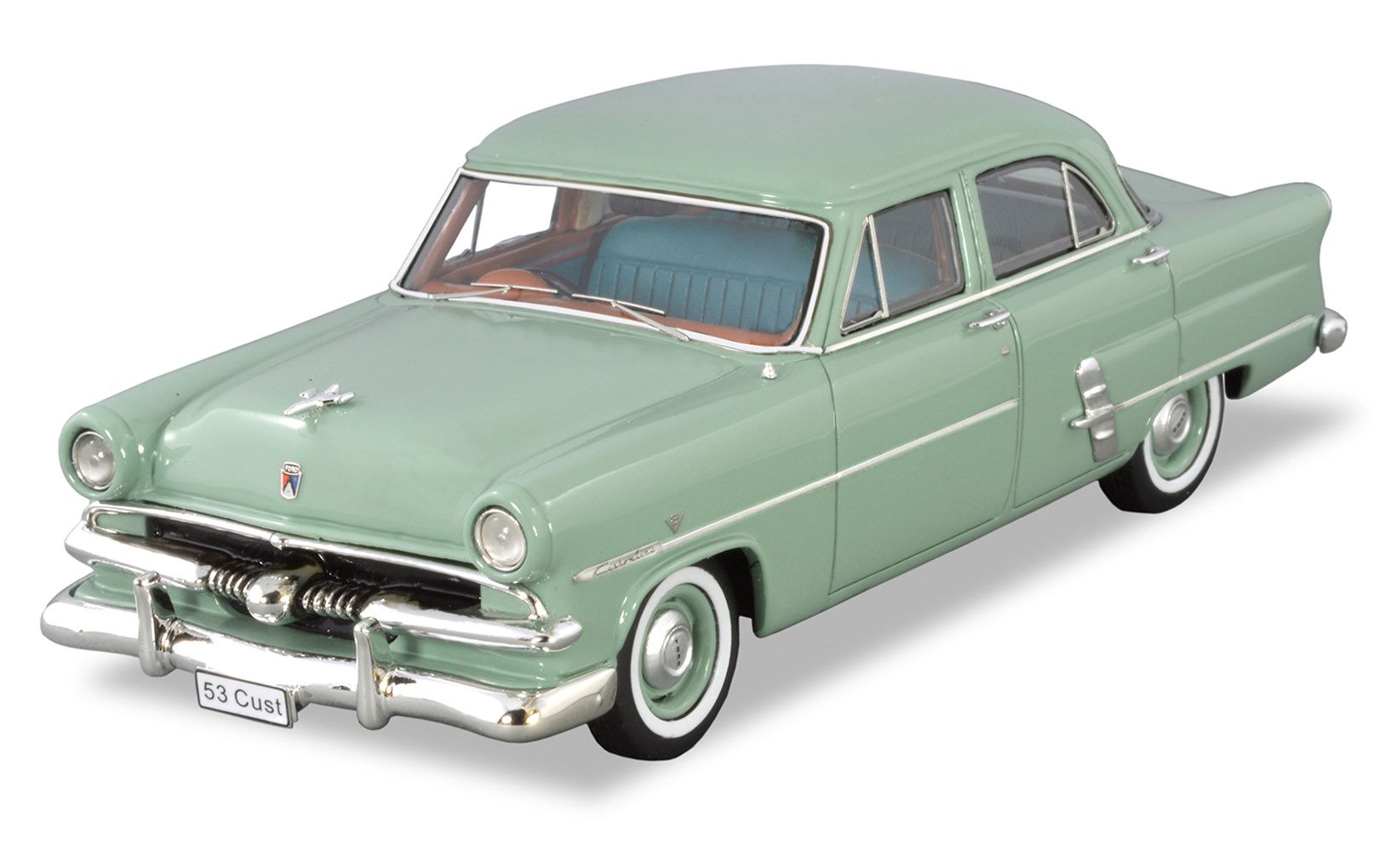 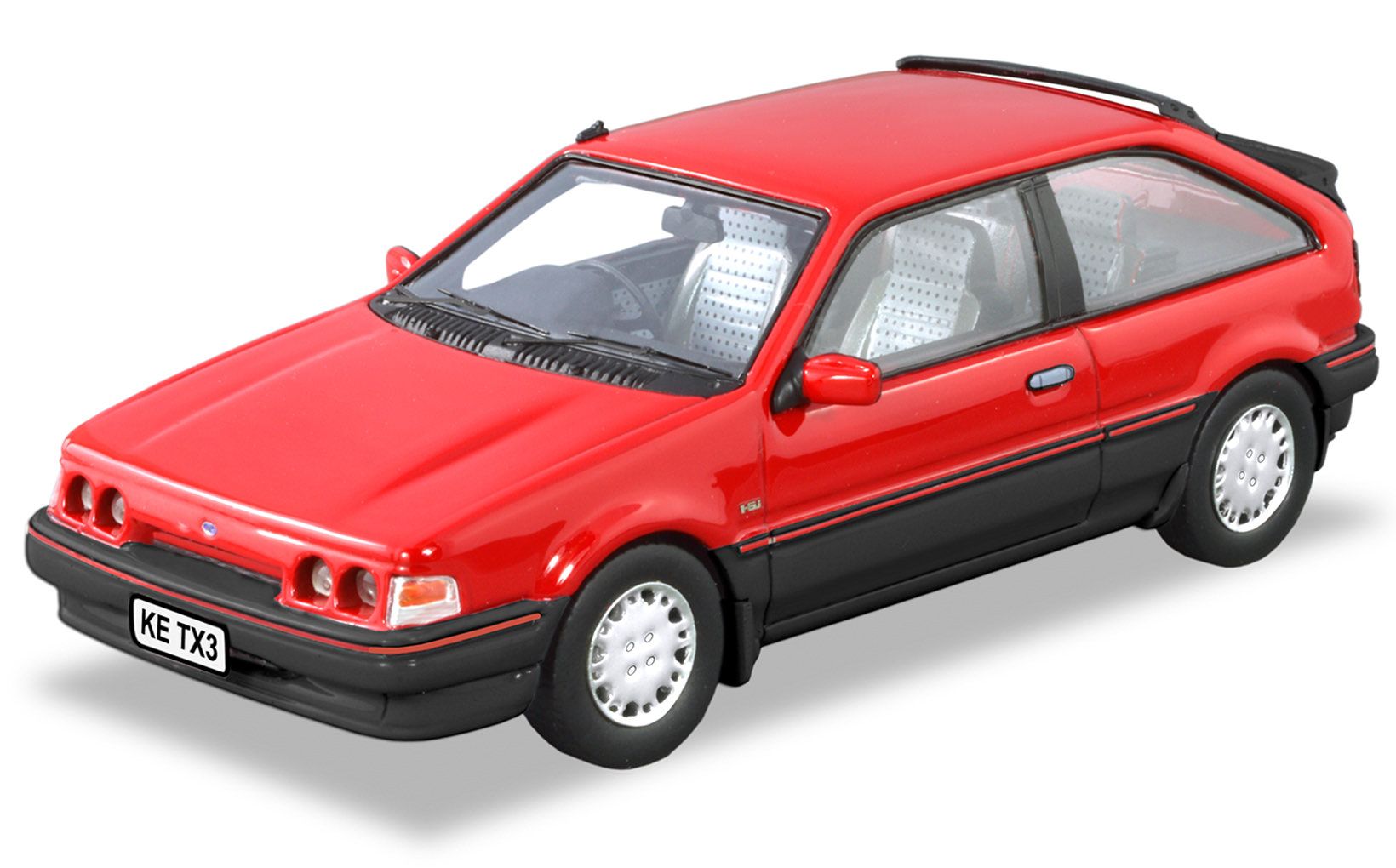 1988 Ford Laser TX3
This 1980’s pocket rocket was the performance version of Australia’s very popular Ford Laser and was a top seller in its class. The quad headlight design would also re-appear on later Falcon XR models and become a key styling cue for Ford. This 1/43rd scale model by Trax will make a nice addition to any collection. Like the real thing, this is sure to become a future collectible. 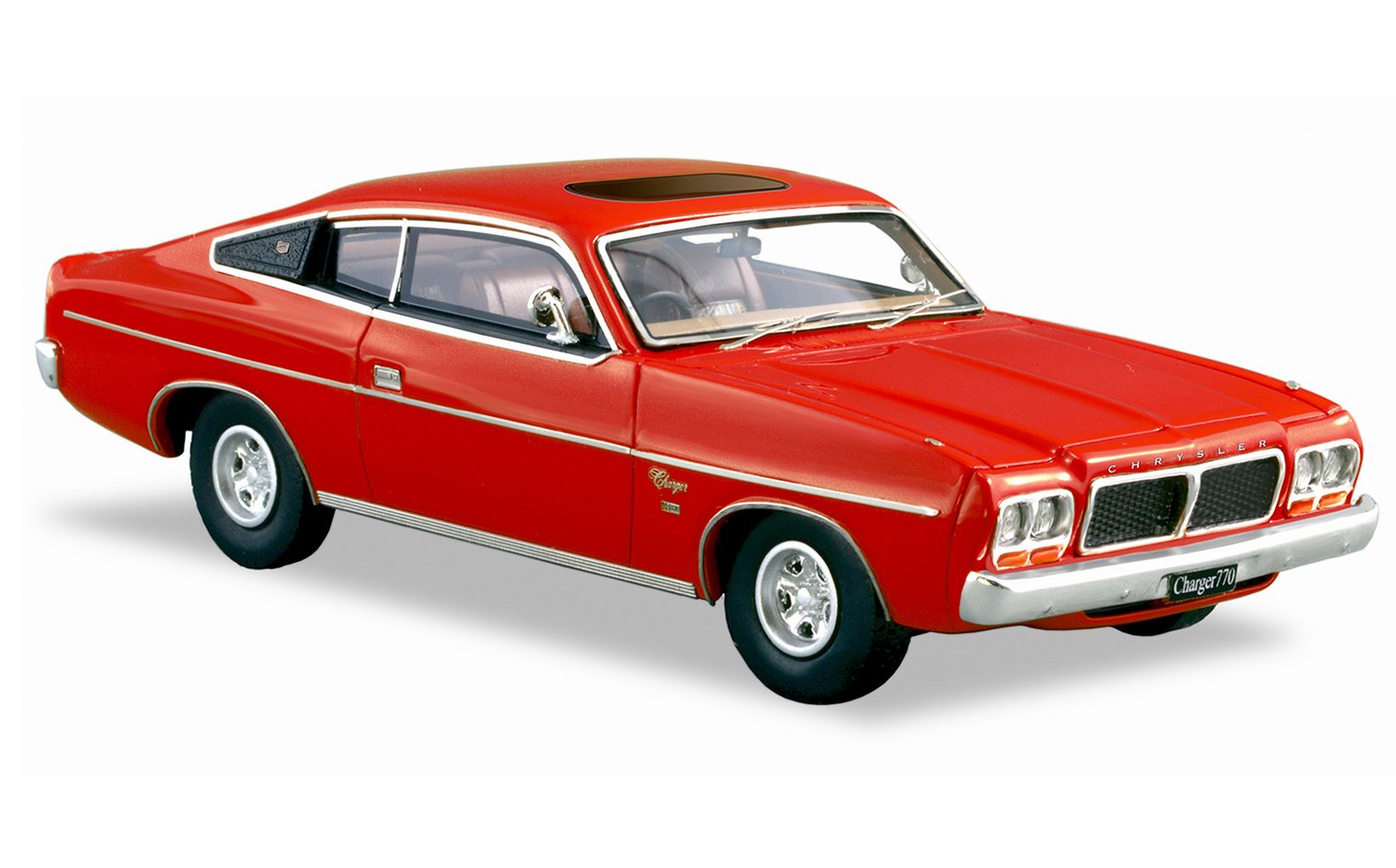 1976 CL Valiant Charger 770
The CL represented the last of the line in the series of Aussie Chargers. Once even more popular than the Valiant sedan, coupe sales from the Big 3 (Holden, Ford and Chrysler) slowed to a trickle. The CL was available in a choice of Hemi 6 or 5.2 litre V8, some fitted with the rare 4 speed manual. The 770 was the top of the line version that offered cloth interior, centre console and full instrumentation. Trax has done a great job in capturing this iconic Australian coupe in 1/43rd scale. 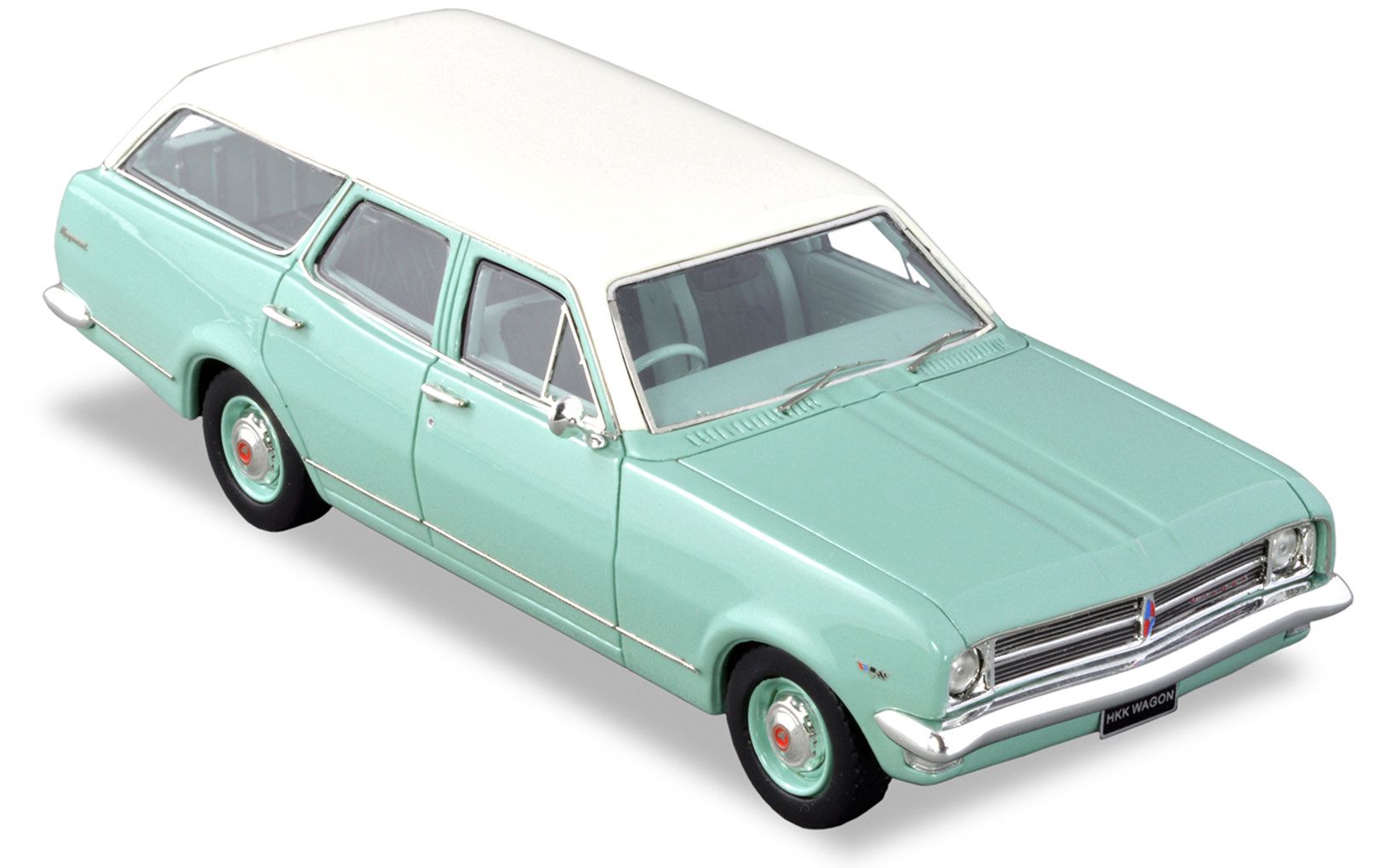 1969 HK Holden Kingswood wagon
Holden’s release of the HK series was delayed following a re-design to extend the wheelbase, to counter Ford’s XR Falcon. The HK was a much larger car than the previous HR Holden and also heralded the release of a V8 - the Chevrolet sourced 307 cubic inch engine. Trax has depicted the V8 model as a Kingswood wagon, in 1/43rd scale. The HK was also the first time Holden released the Kingswood nameplate. 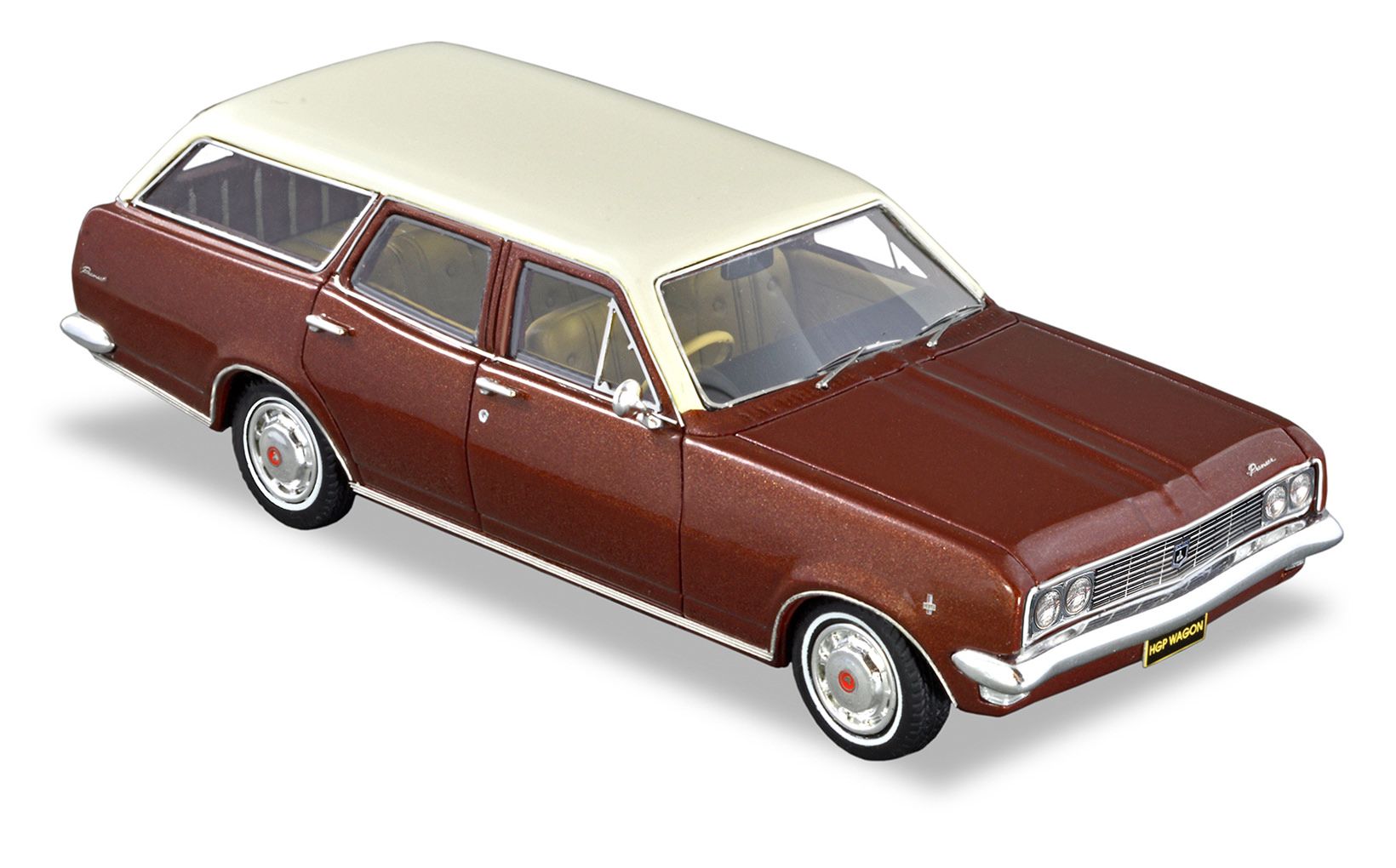 1970 HG Holden Premier wagon
The HG was the final model in this bodystyle, prior to the release in 1971 of the HQ series. The HG featured a choice of six cylinder engines or two Aussie developed V8s of 4.2 and 5 litres (the Monaro and Brougham were also available with the imported American 350 V8). Trax has depicted the luxury Premier wagon in 1/43rd scale. The Premier was the luxurious load lugger for Australian families and went head to head with the Ford Fairmont and Valiant Regal wagons. 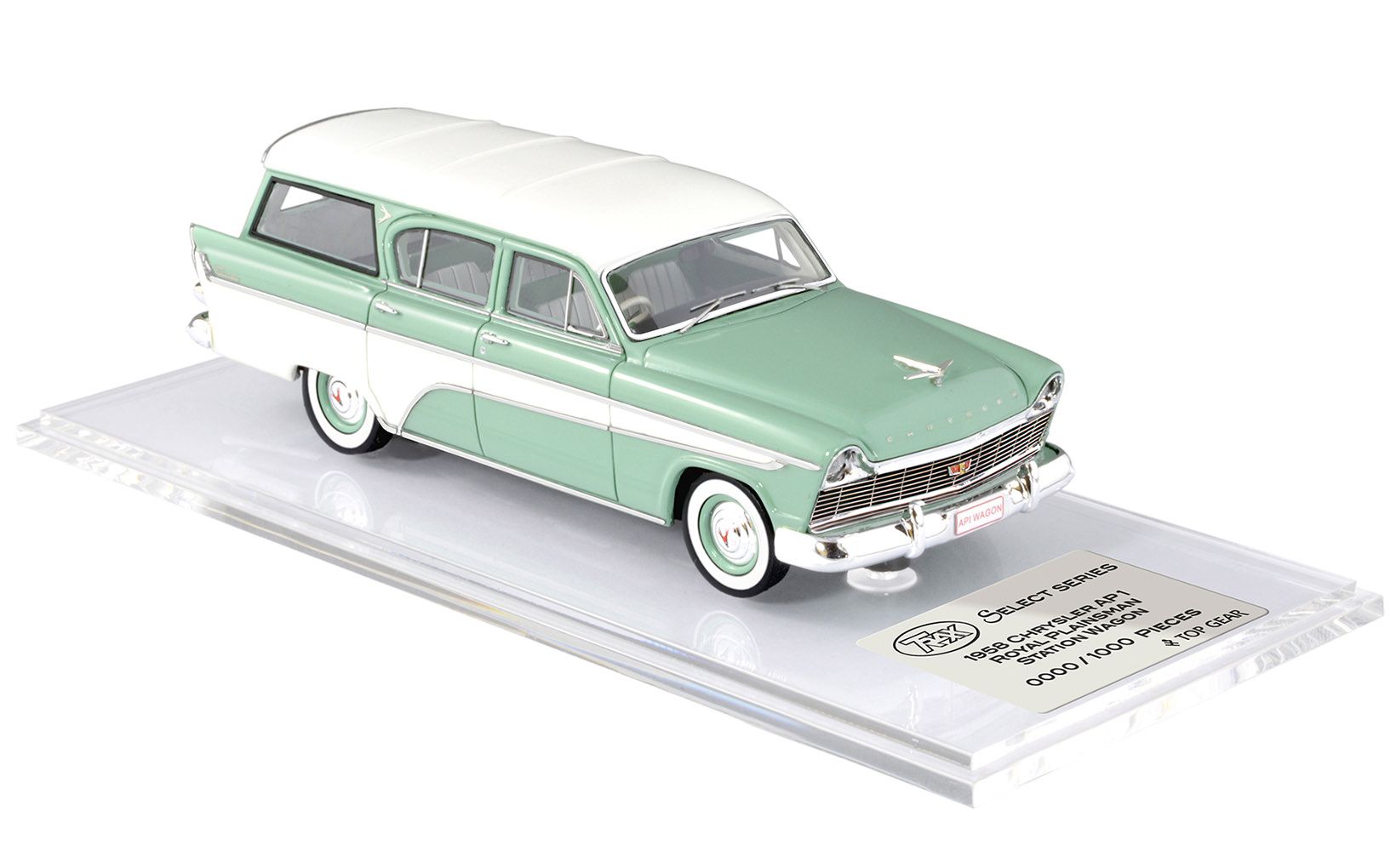 1958 AP1 Chrysler Royal Plainsman wagon
This uniquely Australian luxury wagon was based on the American Plymouth and was developed and built in Chrysler’s South Australian factory. Available with a six cylinder or the more popular V8, these Chrysler wagons certainly stood out with their bright 1950’s two tone colour schemes. A rare sight on Australian roads today, this 1/43rd scale model by Trax, is a part of their Select Series, and is beautifully detailed.
For further information about TRAX visit https://www.topgear.com.au