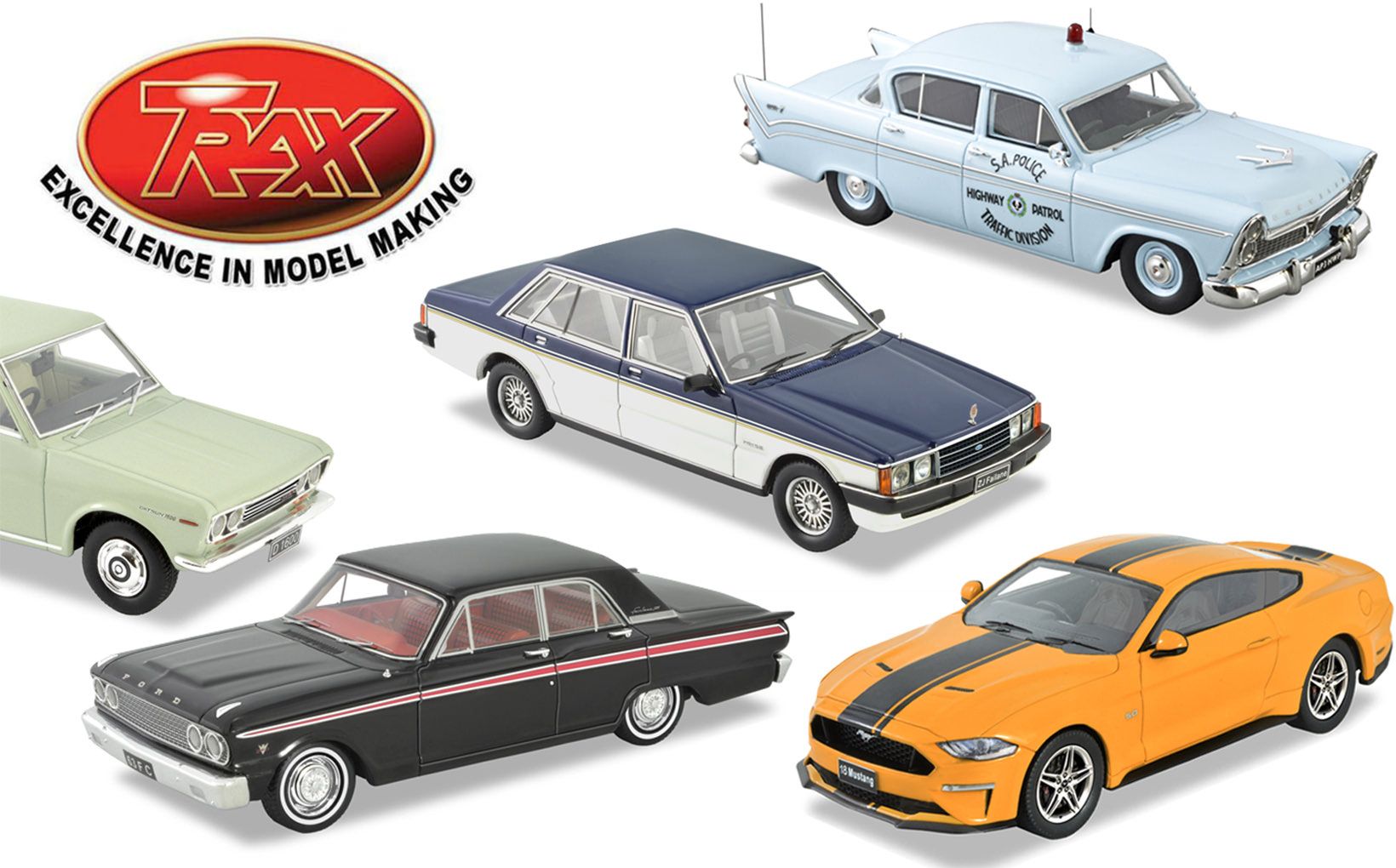 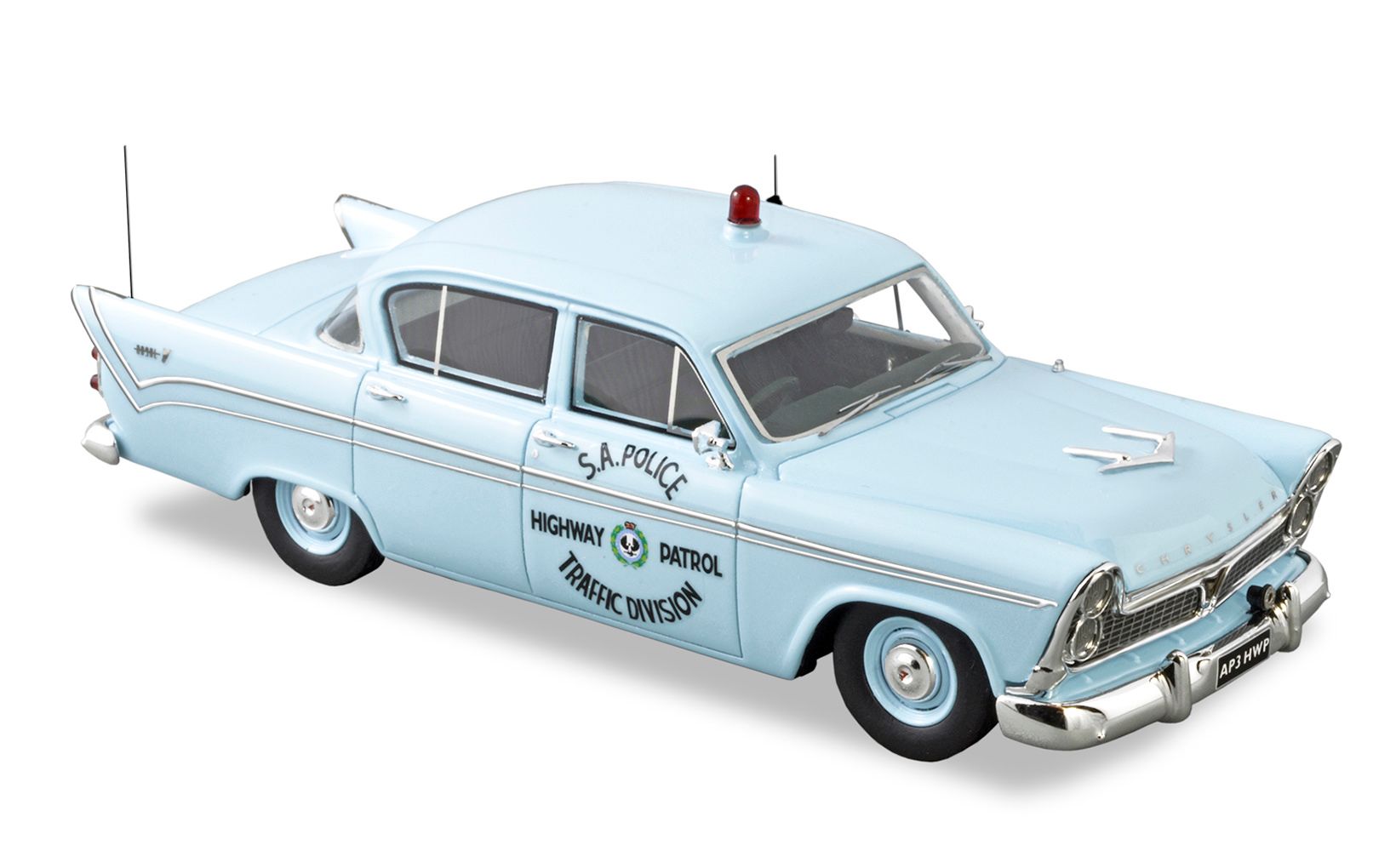 This highly accurate 1/43rd scale Trax model depicts the Australian assembled and designed Chrysler Royal. The Royal was an upmarket luxury car that was offered with either six cylinder or V8 engine, the latter powerful enough to outrun most cars of the day, save exotic sports models. This particular V8 version portrays a South Australian police car, that saw service on the streets of Adelaide - no doubt an imposing sight at the time for would be speeders. Production is very limited so order yours today. 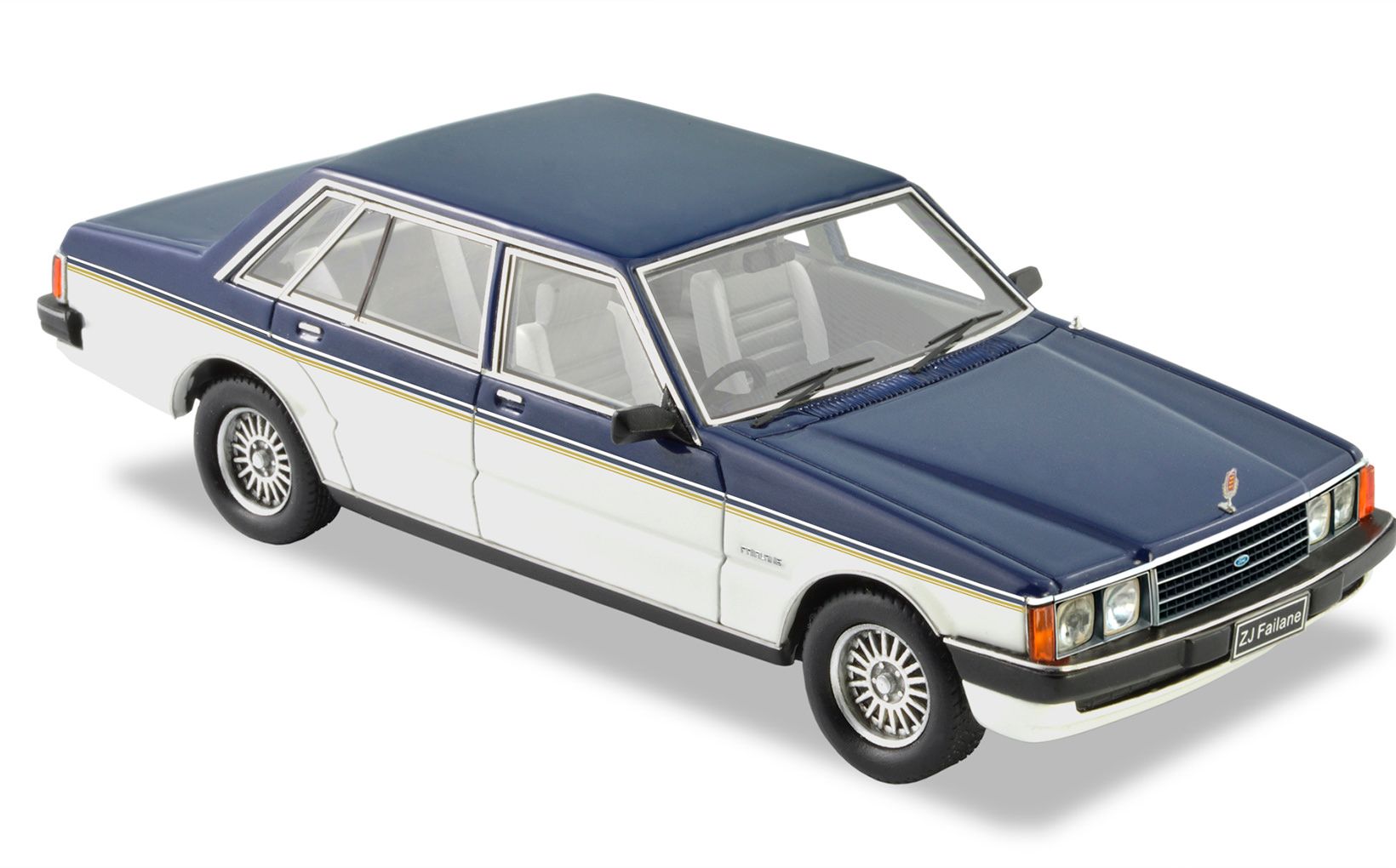 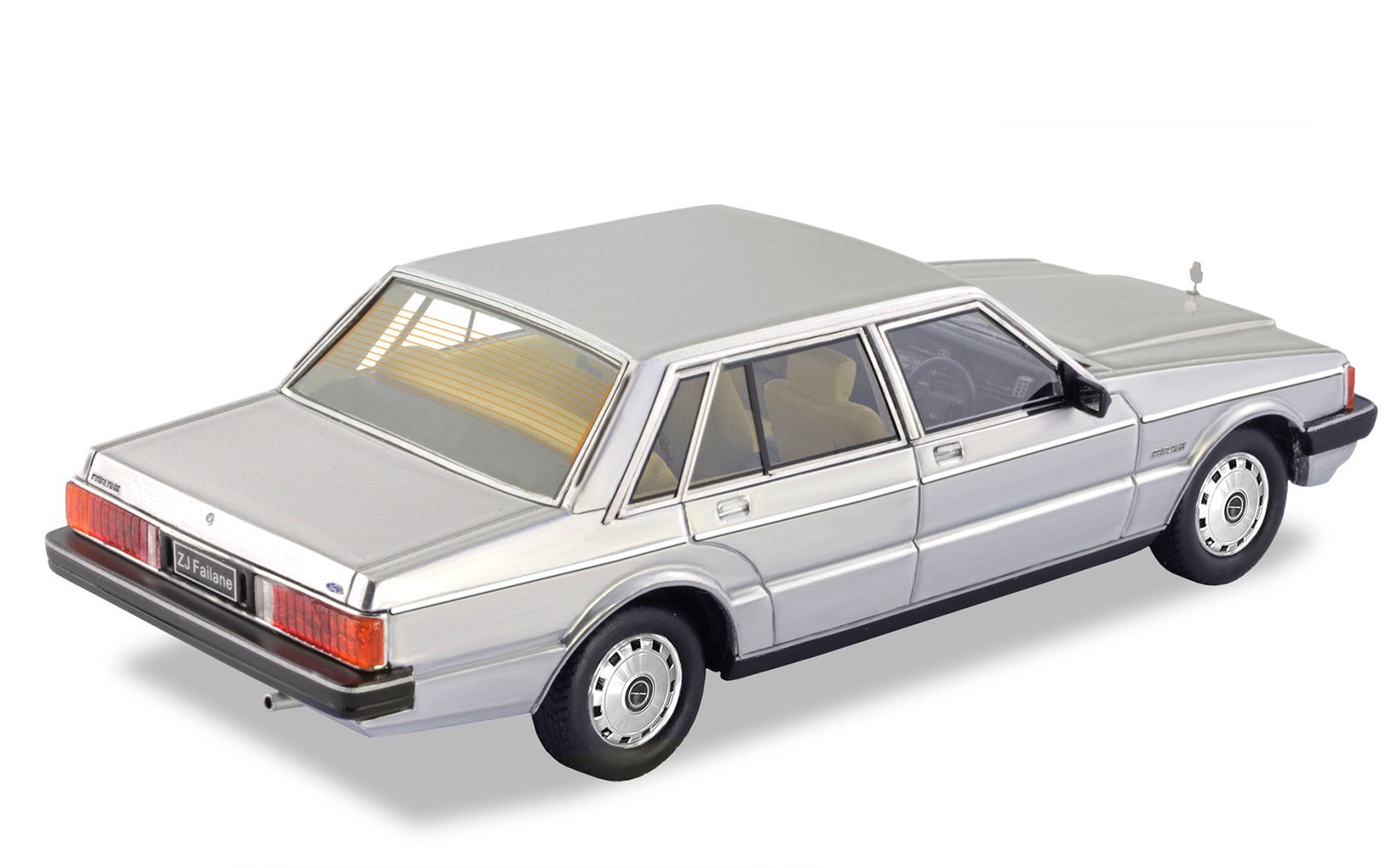 Ford released the ZJ Fairlane in 1979, to augment the XD Falcon range (code named Project Blackwood). The ZJ Fairlane was a major departure from the previously American influenced ZH models. The ZJ featured European styling with an Australian theme, a heavy use of plastics, space efficient packaging and the choice of 4.9 litre or 5.8 litre V8 engines (a 4.1 litre six was offered later). Ford also debuted a Sportsman model in 1980 following the successful release of a Sportsman at the end of the previous ZH series. The Sportsman offered two tone paint treatment, alloy wheels and interior improvements. Both cars were very popular for Ford, continuing the tradition of dominating the Australian luxury car market. Trax has done a stellar job of capturing these special Fords in 1/43rd scale. Both variants are highly recommended as worthy additions to your model collection. So order today! 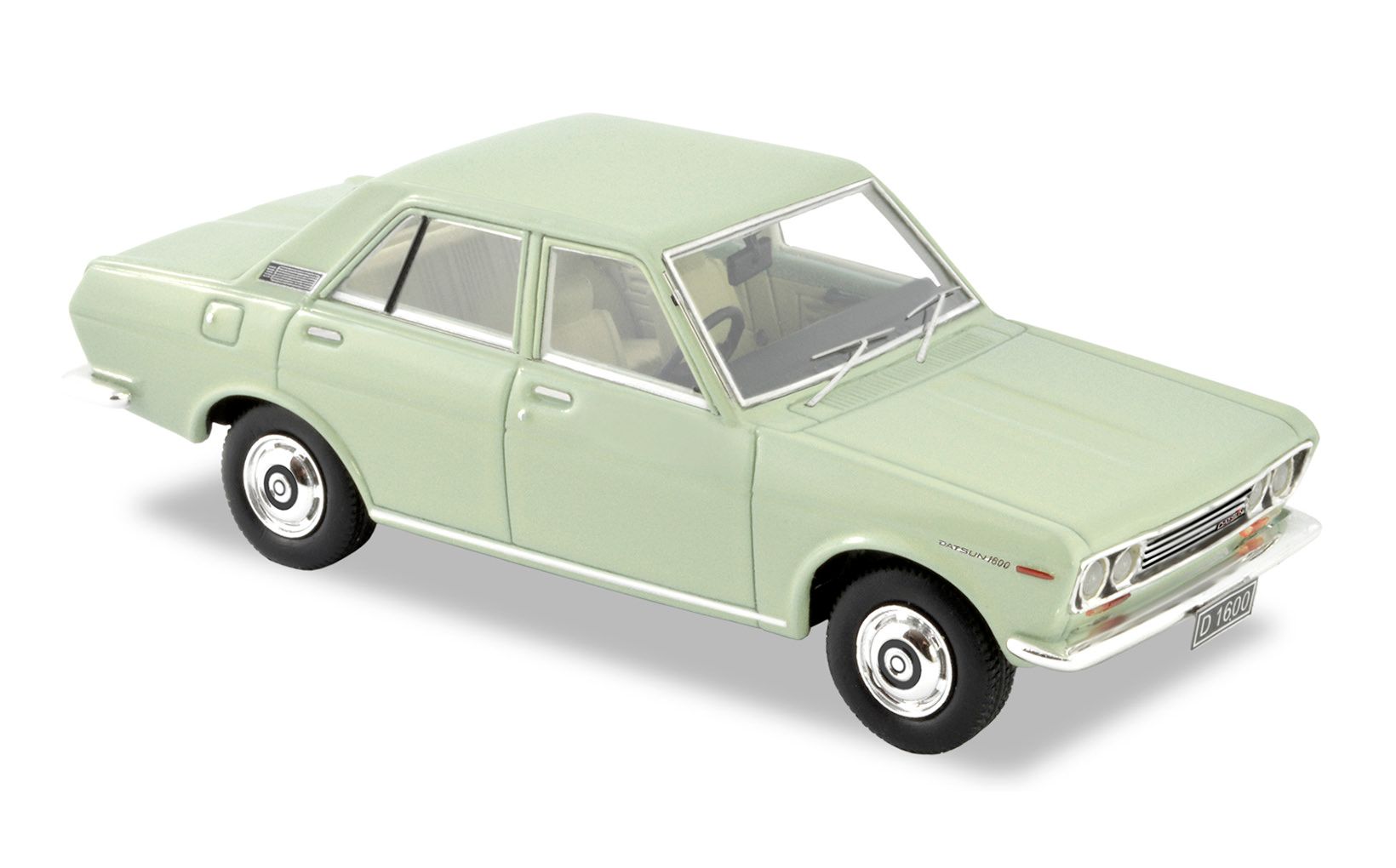 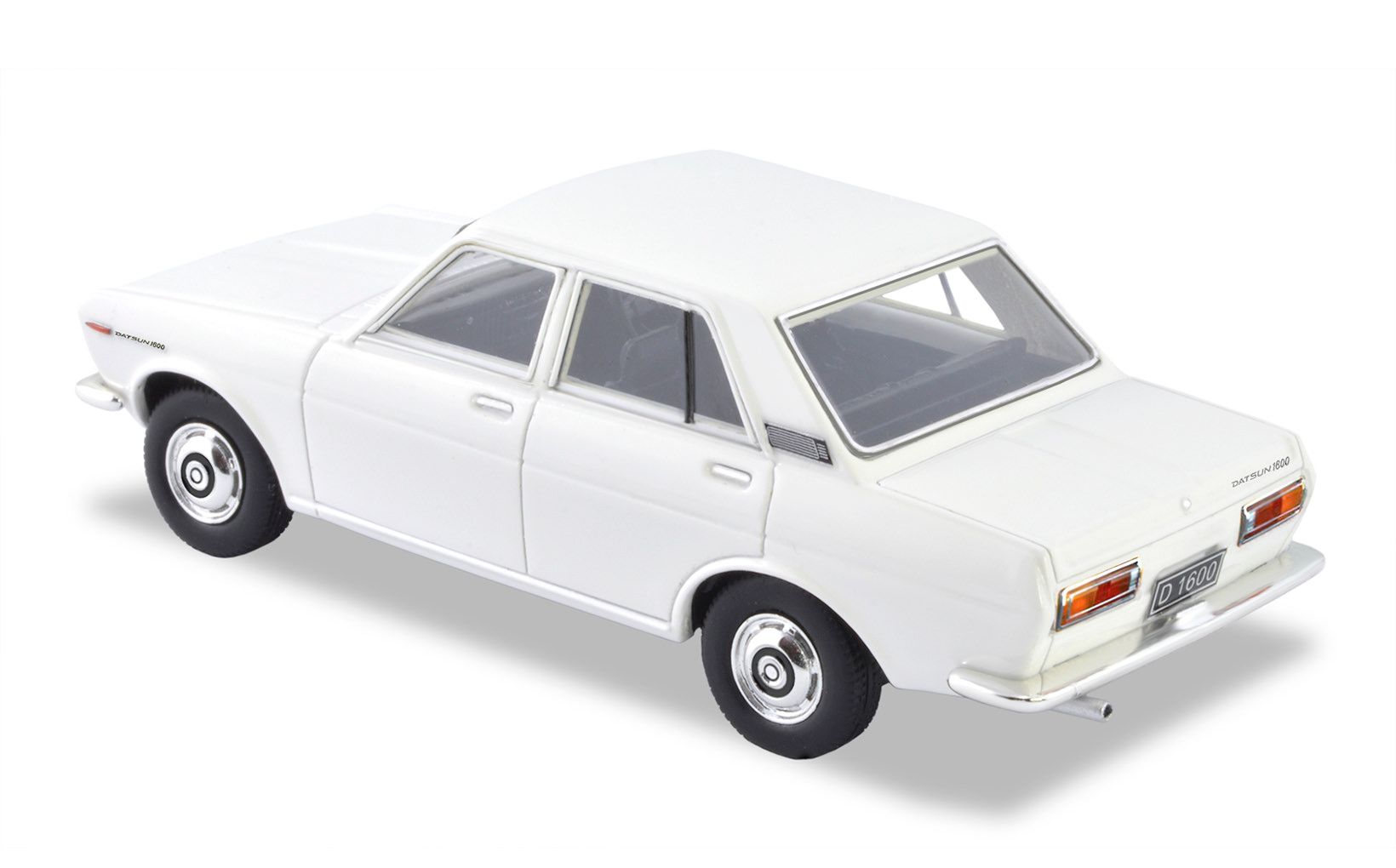 The Datsun 1600 was a ground breaking model when it was released, offering outstanding performance, equipment levels and a very effective independent rear suspension. The Datsun 1600 was an accomplished road car, however, it also established a formidable reputation on the rally circuit. Trax have produced two wonderful replicas in 1/43rd scale. This model is sure to be popular so don’t delay. 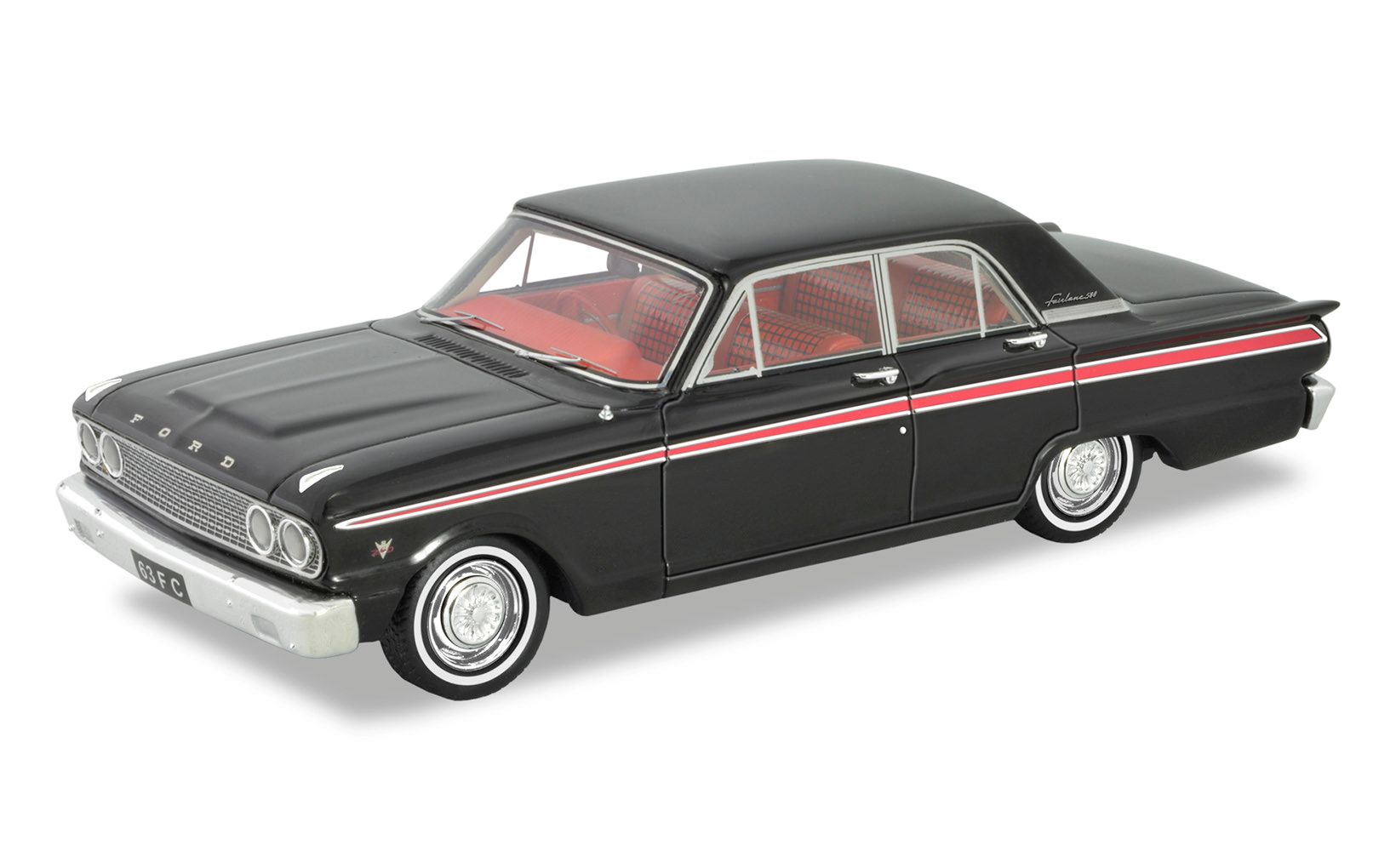 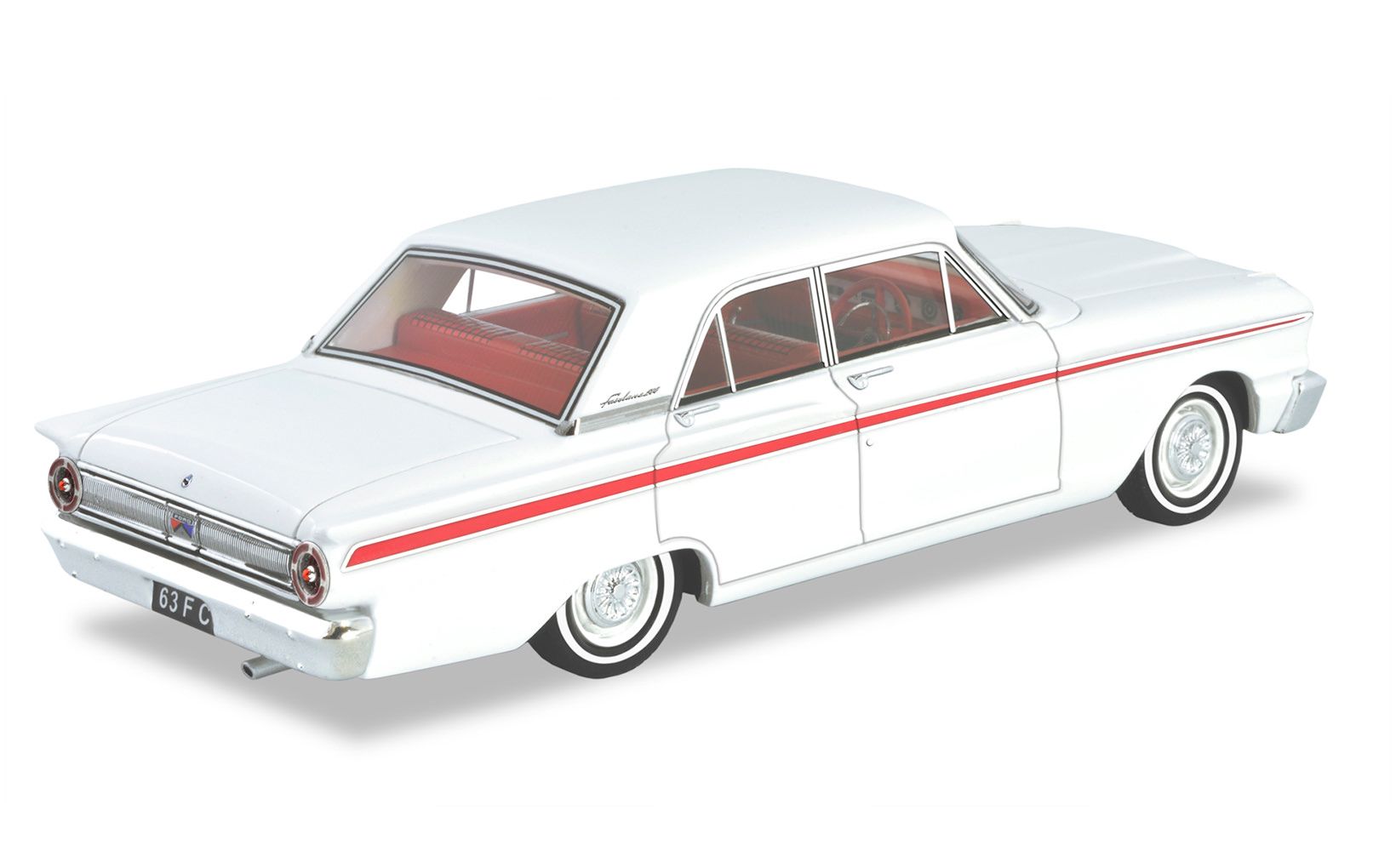 Following on from the large “Tank” Fairlanes of the early 1960’s (assembled at Ford’s new Broadmeadows plant using the US 1959 design) a new series of “compact” Fairlanes was released by Ford. Much smaller than the previous “Tank” models, the 1963 “Compact” was nonetheless roomy and a real head turner as it reflected the latest US styling themes. Used by Government departments and “well to do” private and business buyers, the “Compacts” were sold up until 1964, even alongside the larger Galaxies. The 1963 model offered the excellent 260 cubic inch small block V8. Trax has done a superb job in 1/43rd scale and is offering two versions - white or black - both with red trim highlights. Don’t be shy - buy the pair! 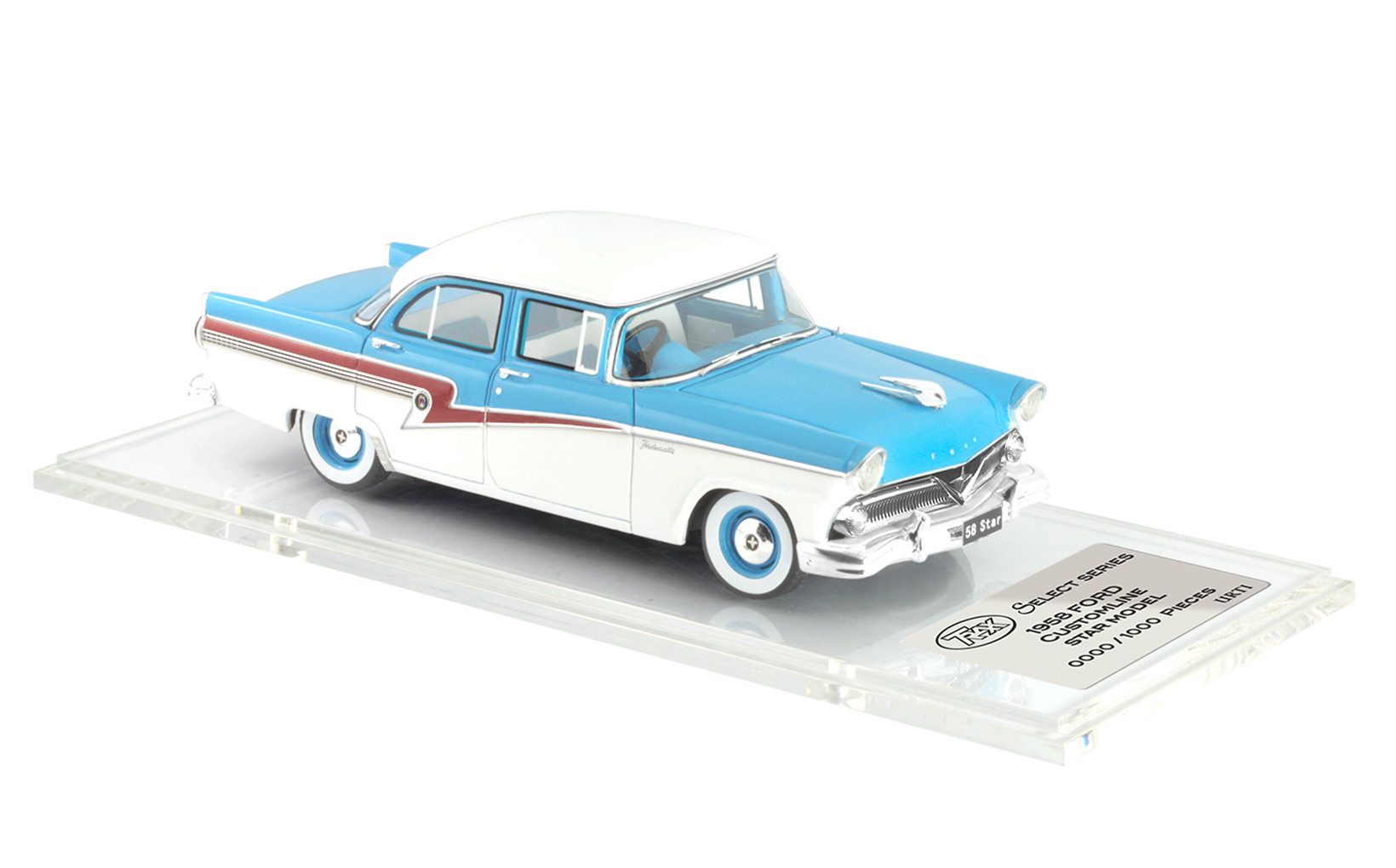 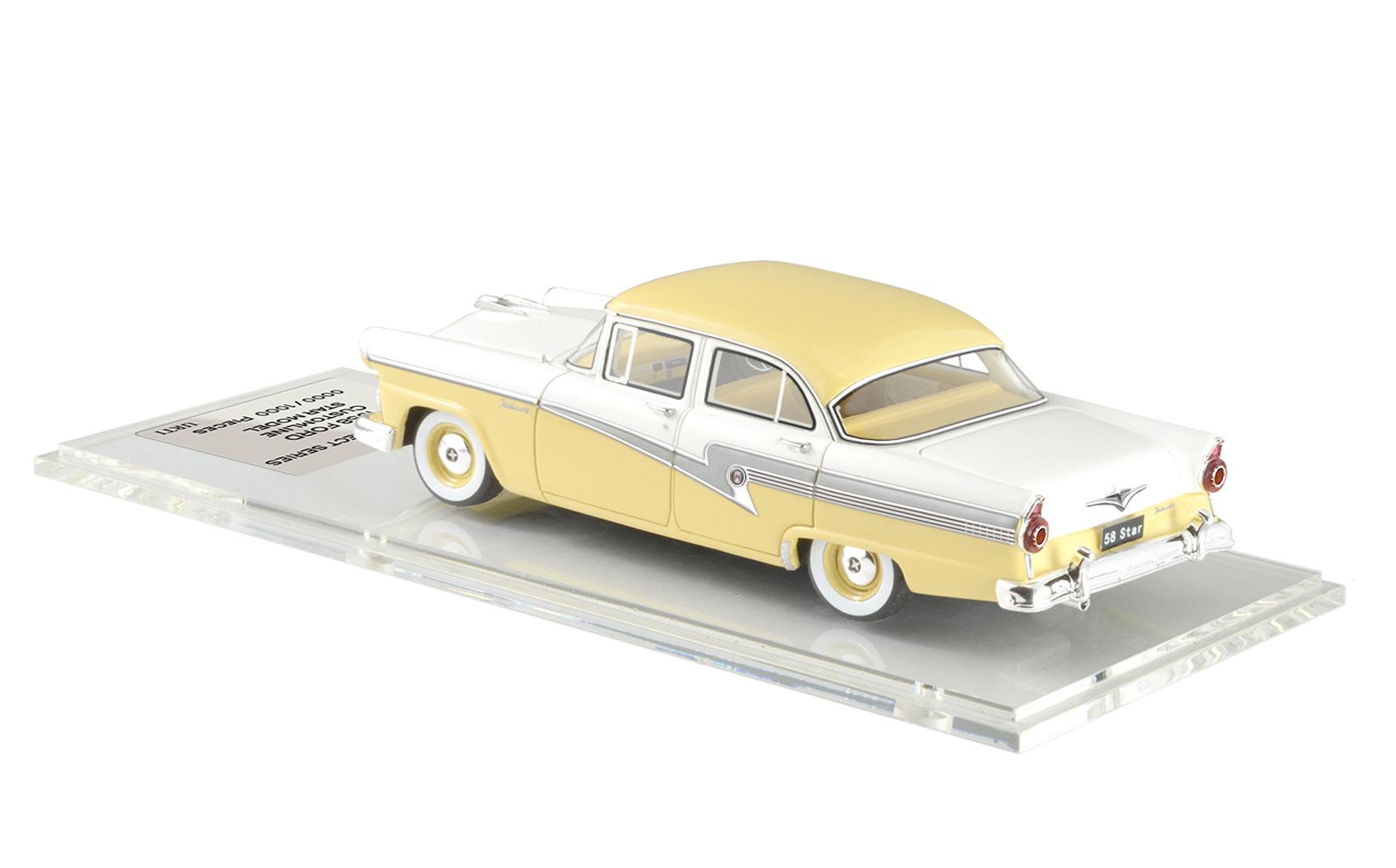 The 1958 Ford Customline continued as a popular evolution of a design that originally appeared in the US in 1955. The Customline appealed to the well heeled as well as Government and Police agencies. In terms of private sales, there was a particular popularity in regional areas - where farmers enjoyed the V8 engine and spacious interior. Trax has captured this tri colour variant in 1/43rd scale exceptionally well and it’s a great addition to the earlier Customlines previously offered. Make sure you secure yours today as production is extremely limited. 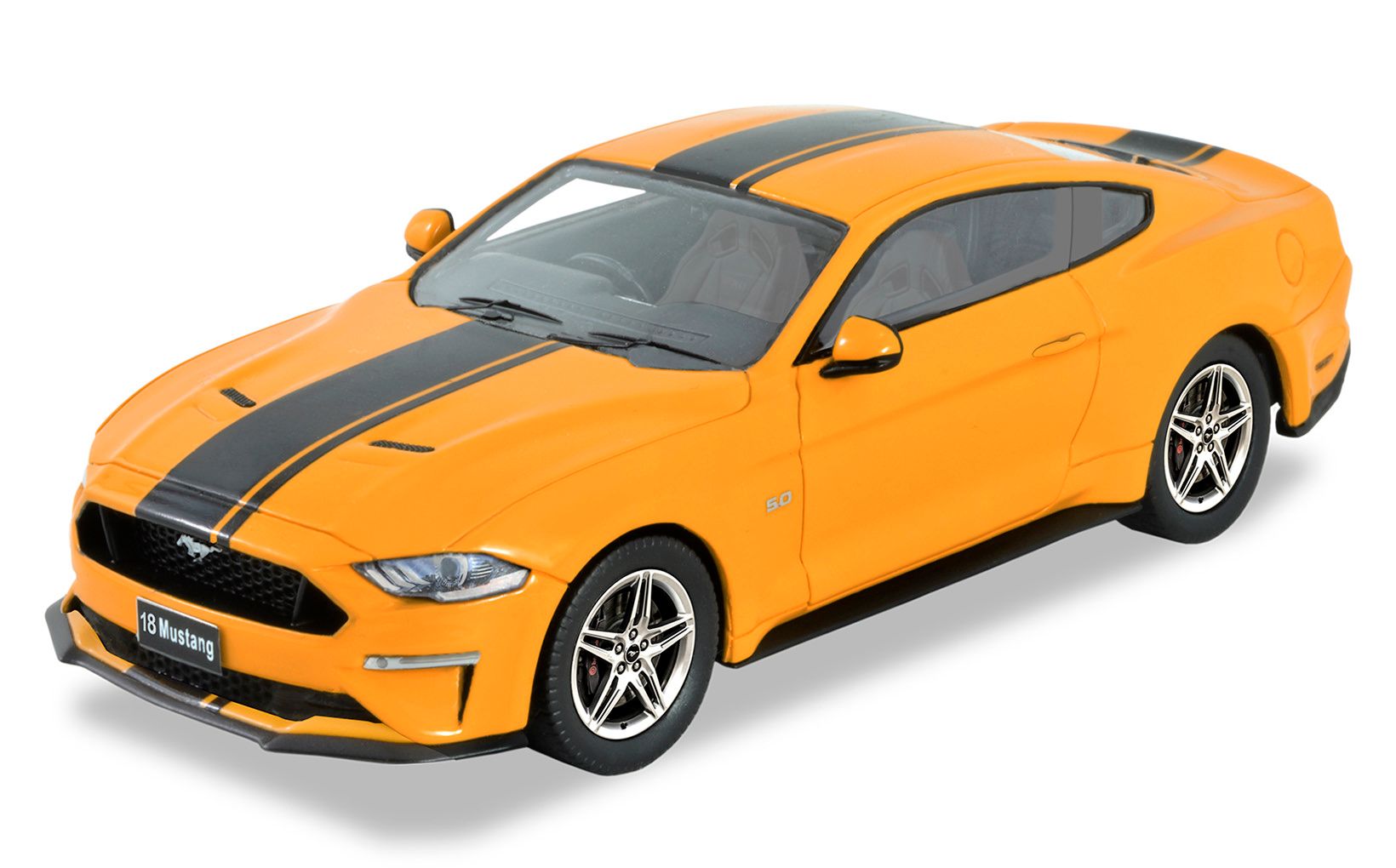 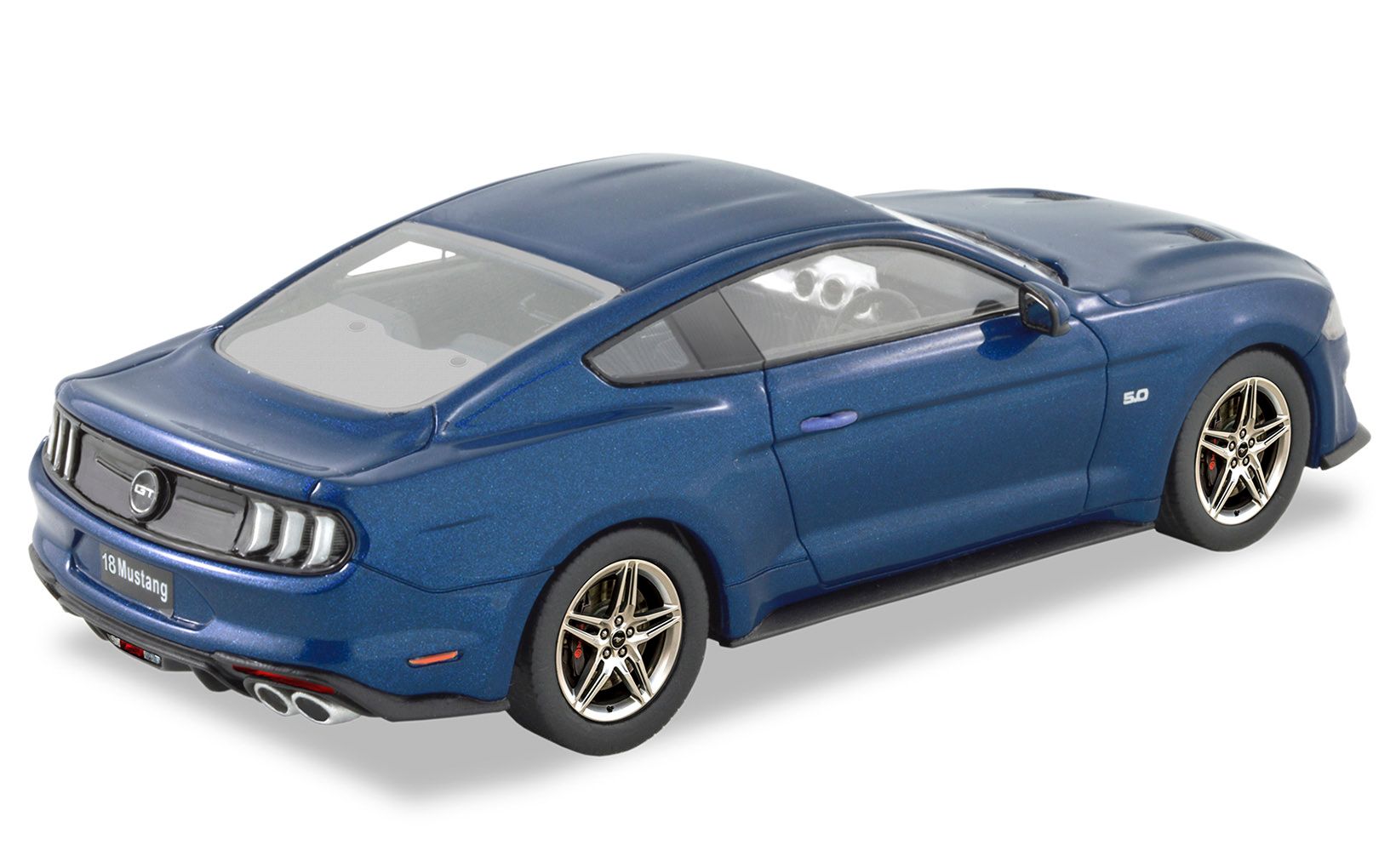 The Mustang has been a major sales success for Ford Australia, with many devotees of high performance V8 cars lining up to grab their pony fix. The 2018 model represents a major upgrade, including styling, engine and transmission improvements - the latter offering a 10 speed automatic. Trax has delivered 2 beautiful replicas in 1/43rd scale in Blue and Orange. Both look the business, so make it your business to order yours while stocks last.