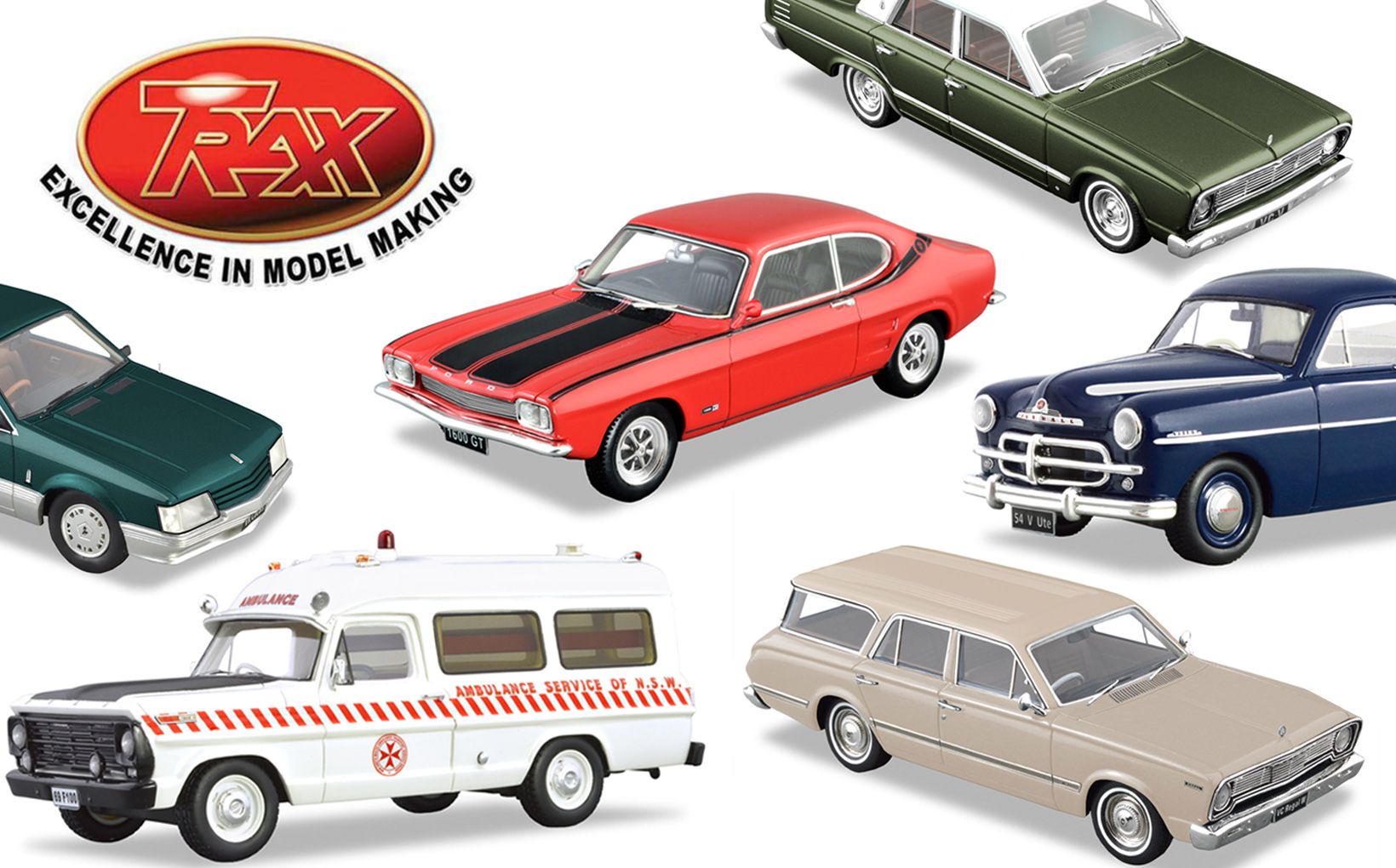 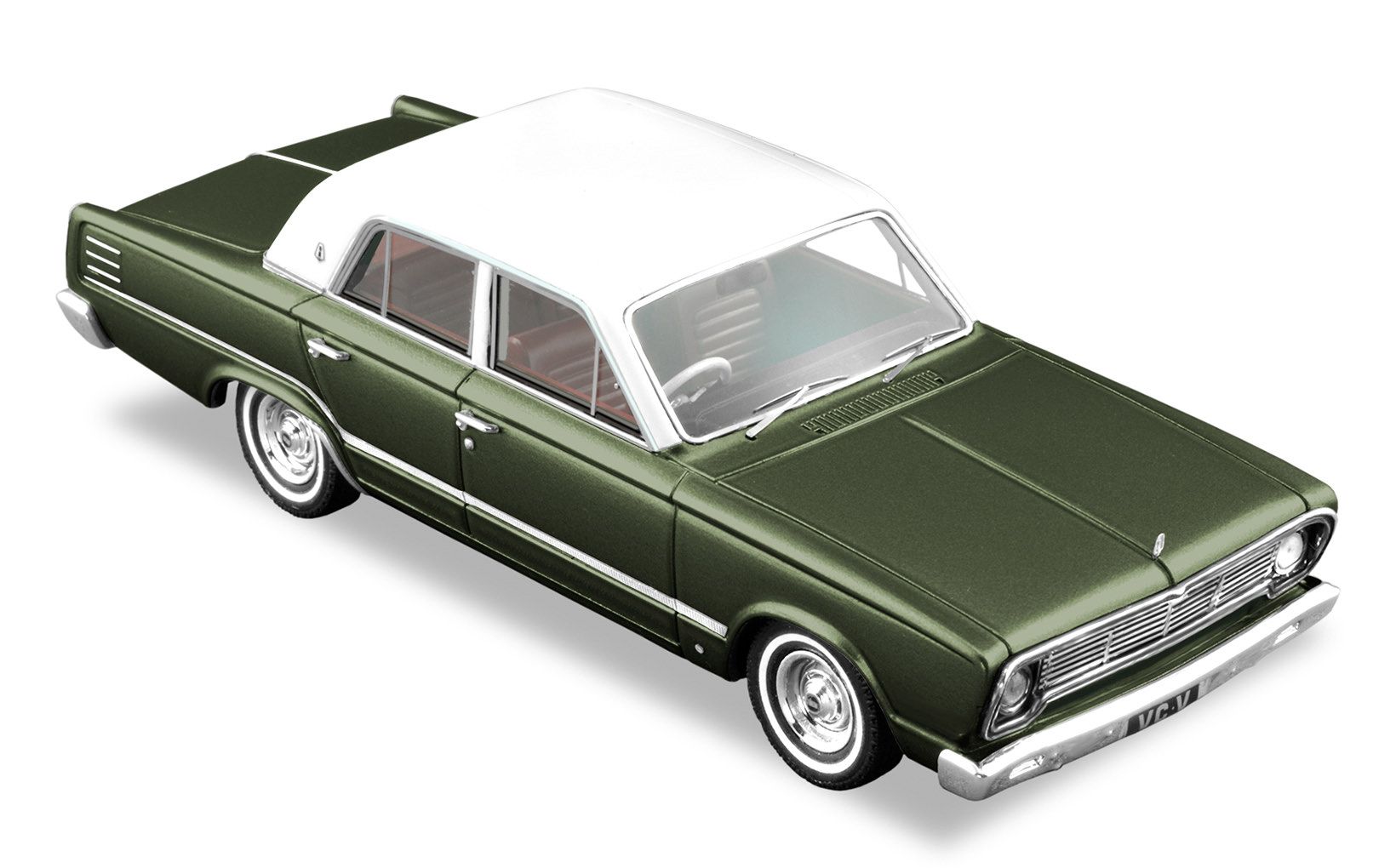 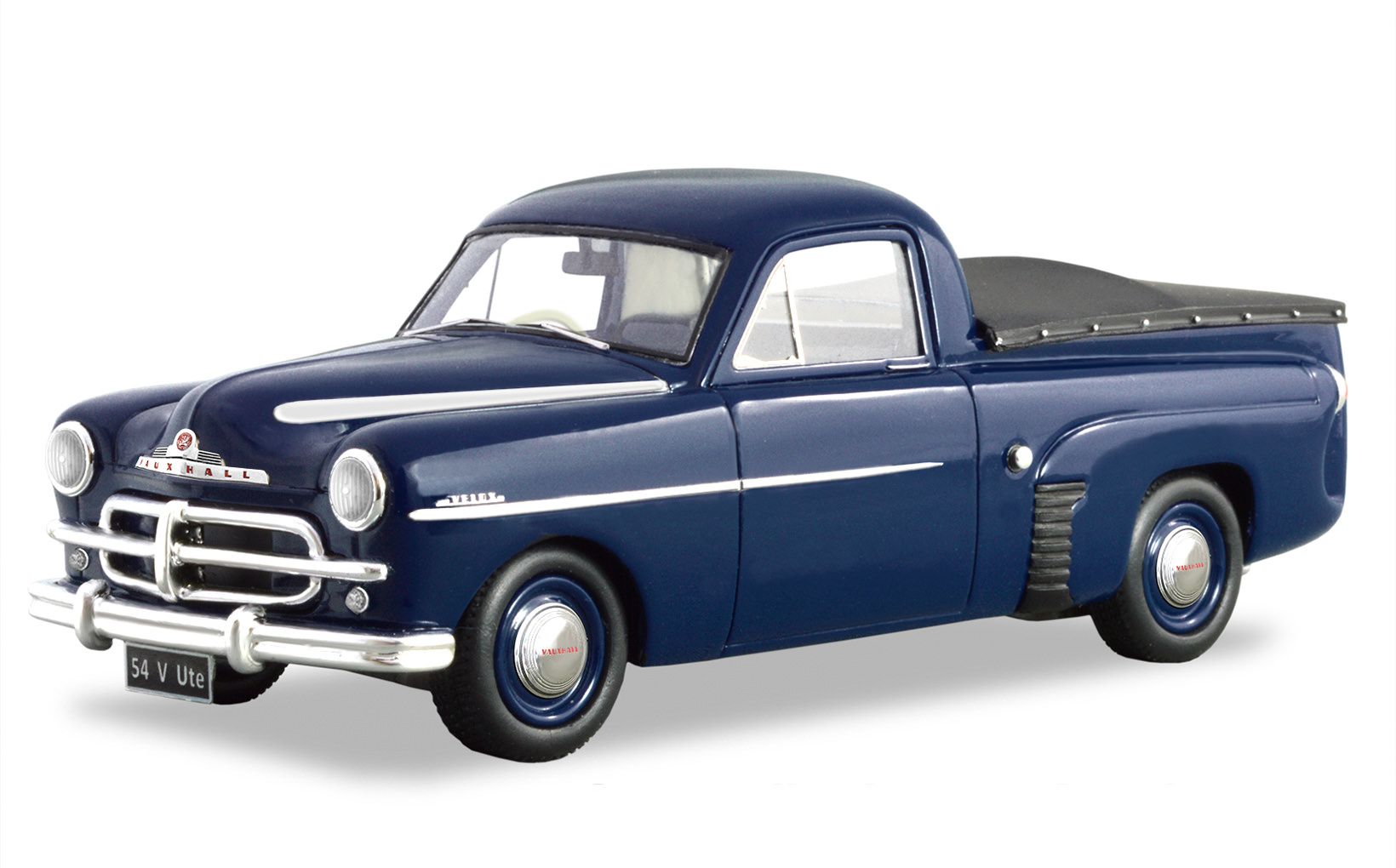 Using the imported Velox sedan chassis, local engineers were able to leverage their expertise to produce this uniquely Australian six cylinder utility. Vauxhall was offered through General Motors Holdens dealers and sold alongside the equivalent Holden. Trax has modelled this vehicle beautifully in 1/43rd scale, even including an optional soft tonneau cover. Secure yours today while stocks last! 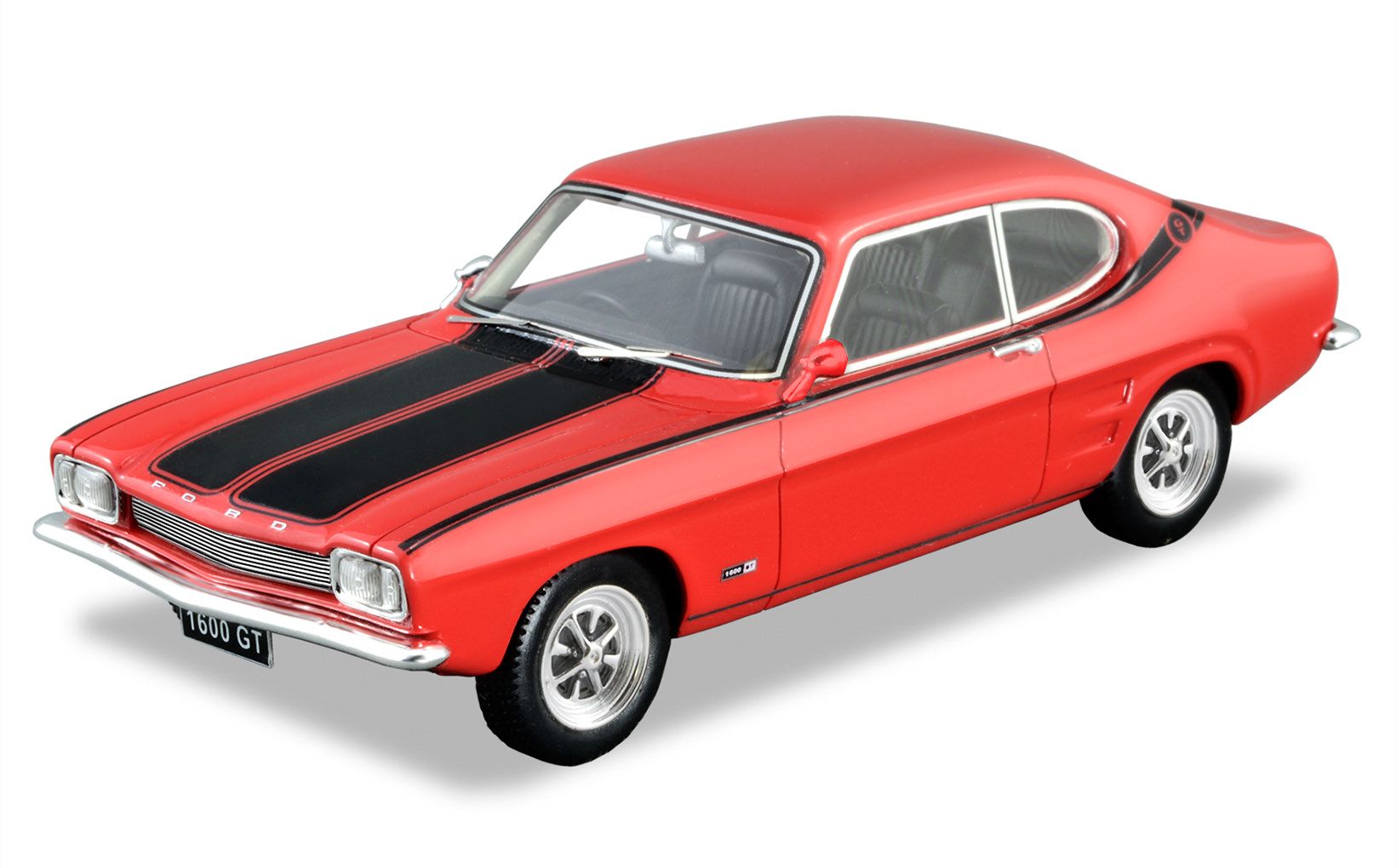 The Ford Capri was England’s answer to the Ford Mustang, offering small car buyers a sporty yet economical vehicle. With a 1600 cc 4 cylinder engine, these were also the first Capris assembled in Australia. This model by Trax in 1/43rd scale is very finely detailed in period colours and a great addition to the six cylinder models released previously. A worthy addition to any collection. 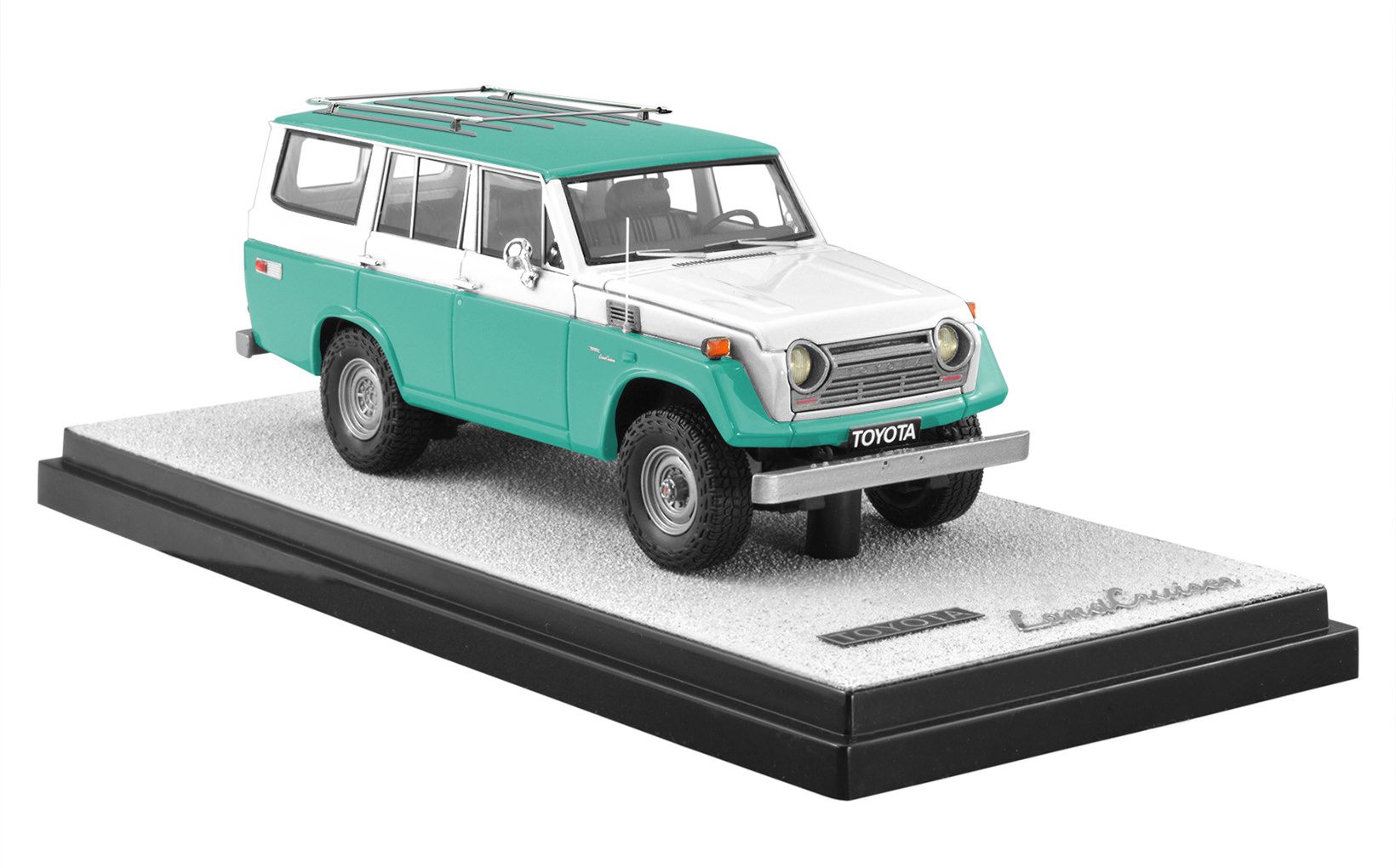 These large six cylinder four wheel drive wagons were a step change for Toyota, offering a unique take from a styling perspective and large wagon style packaging. Once a common sight on Australian roads, these Toyotas are now a rare sight and sought after by collectors. Trax is offering these 1/43rd scale MK Miniatures in a variety of two tone colours. The detail is amazing and they are highly recommended. Stocks are very limited so get yours today. 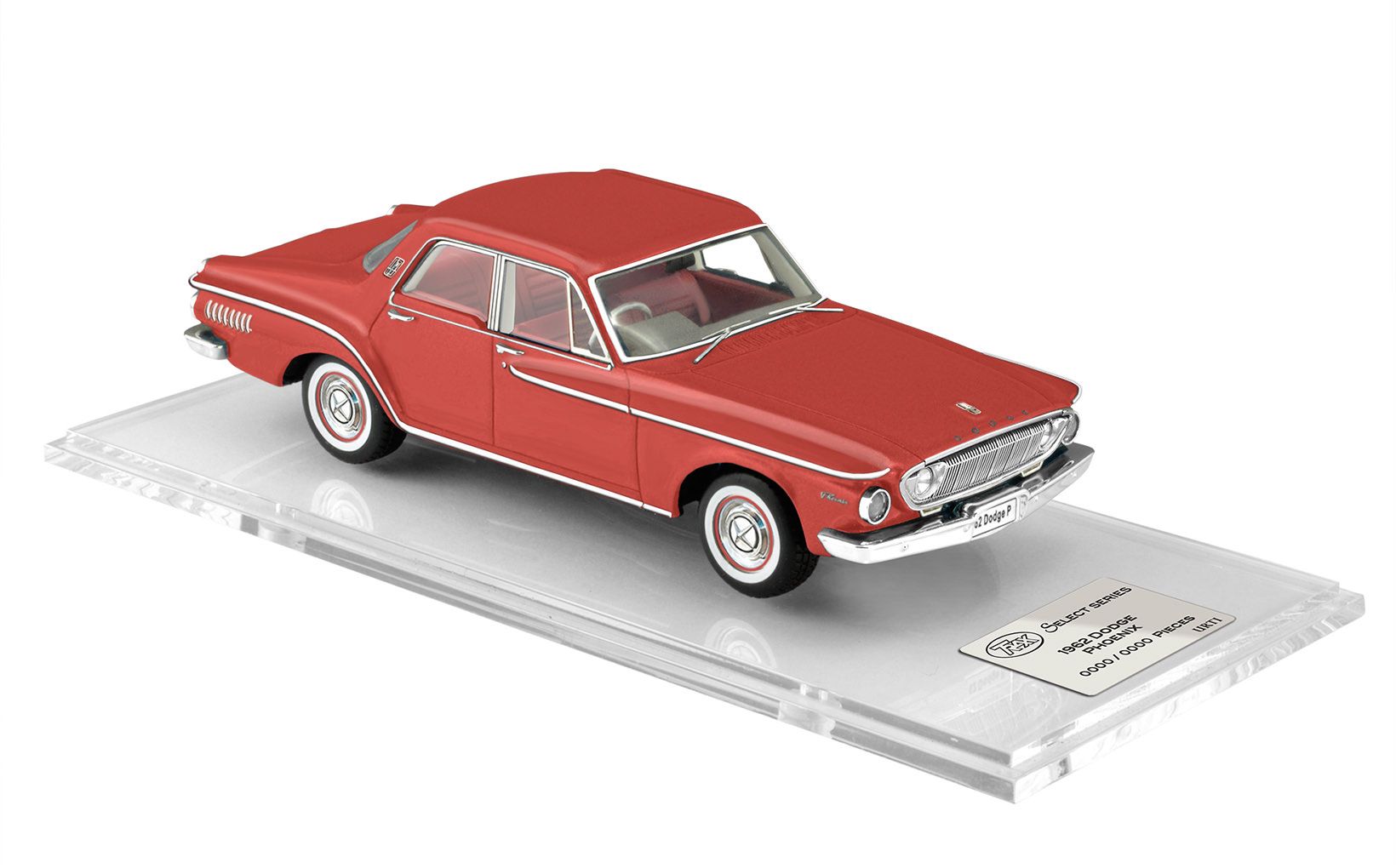 This V8 powered Dodge featured a push button automatic transmission, offering long legs to cruise Australia’s wide open spaces. This Virgil Exner styled Dodge presented a wild styling package compared to what many Australians were used to and was a prelude to the R series Valiant. Trax has really captured the look of this stand out car in 1/43rd scale. Stocks are very limited so don’t delay. 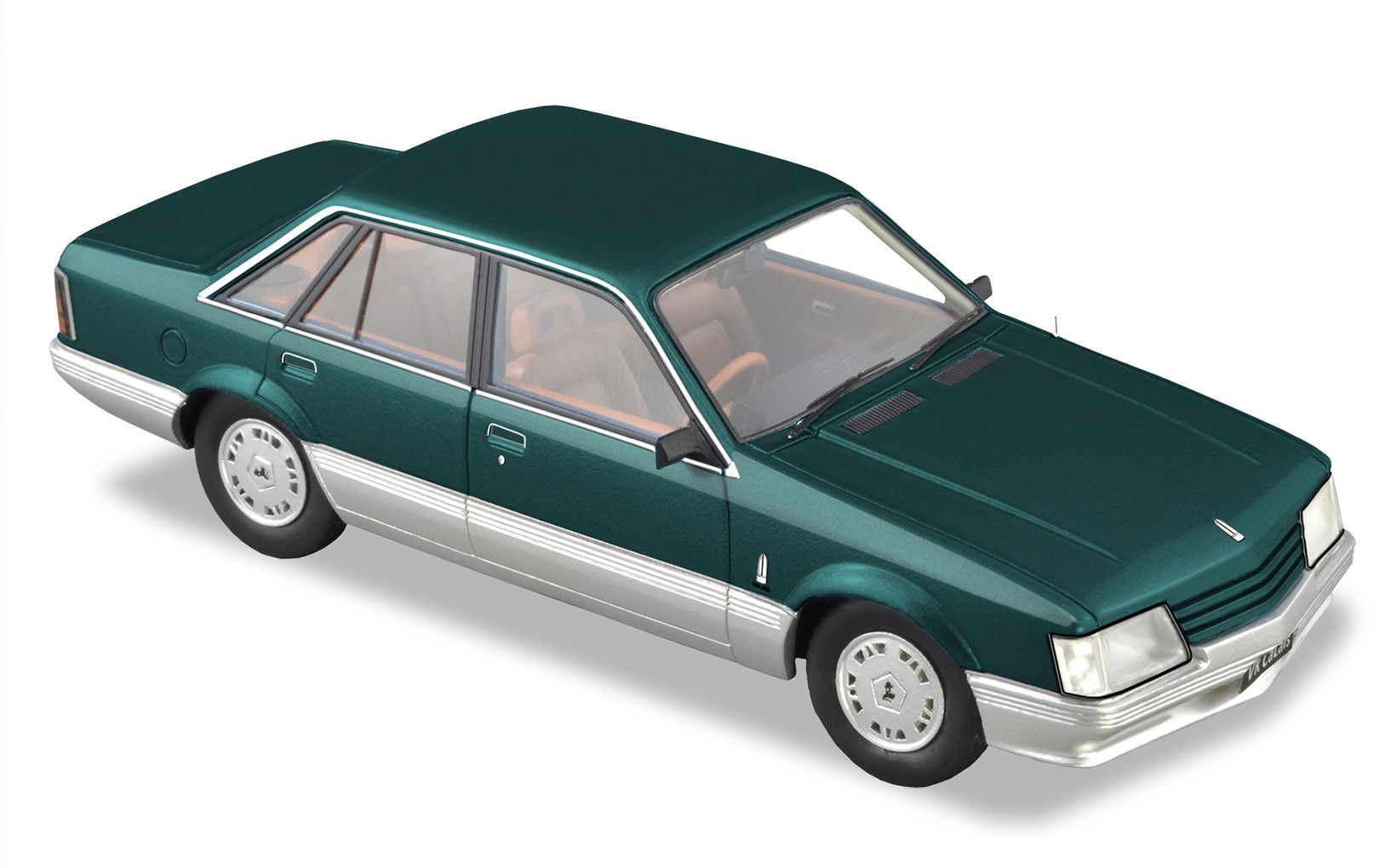 The VK Commodore represented a significant styling update on the previous VH model, offering a third side window that was conceived and engineered right here in Australia - amazing General Motors’ Opel engineers, who had undertaken a similar approach at much greater expense for their luxury Senator model. The VK Calais offered the choice of a six cylinder fuel injected 3.3 or a locally made V8. Trax has captured the lines of this 1980’s classic very nicely in 1/43rd scale but don’t delay as stocks are limited. 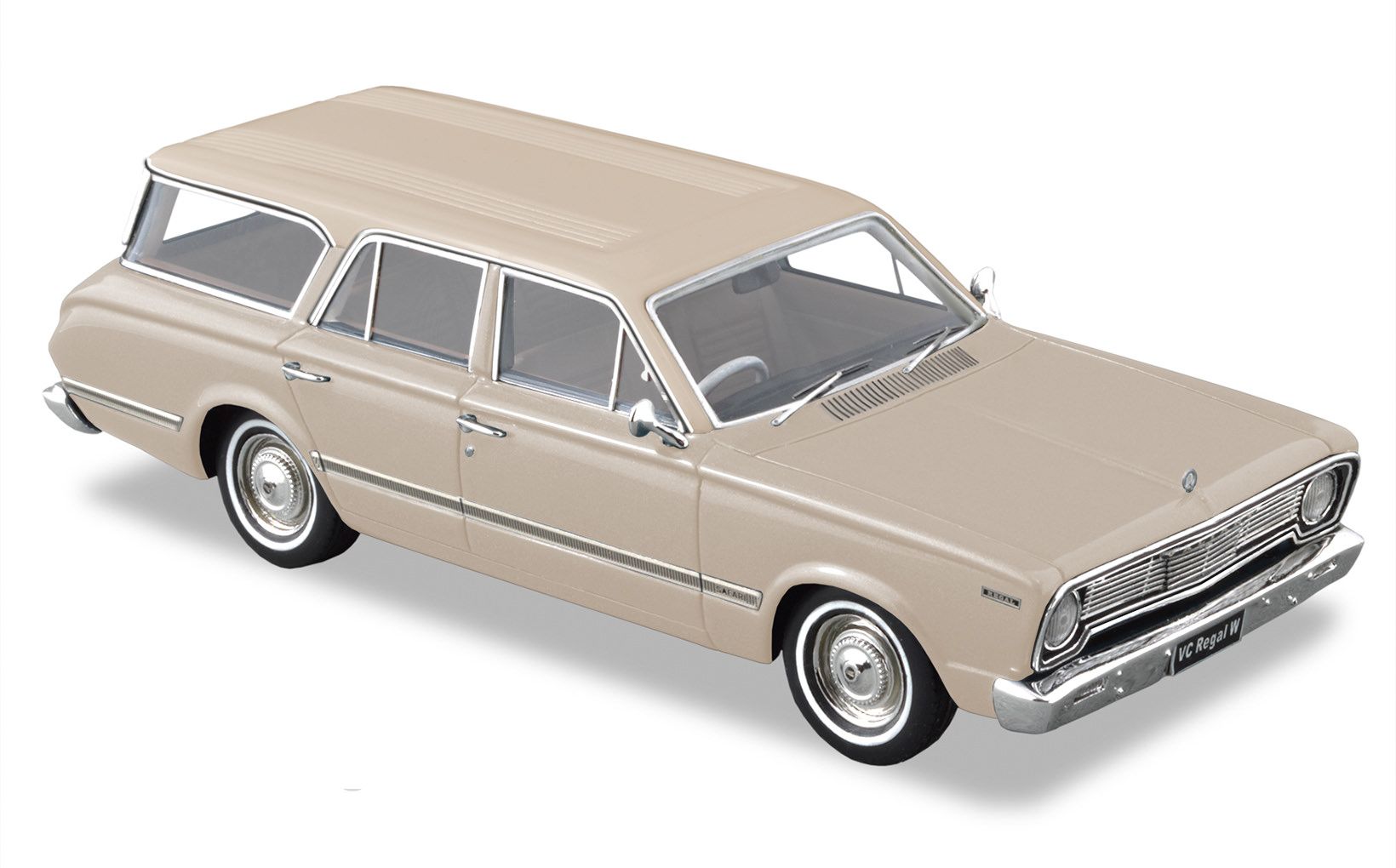 The VC Valiant wagon, while not receiving as many updates in the styling department as the sedan, cut a very fine figure. Offering V8 power in the form of a small block 273 cubic inch engine, this was one of Australia’s most luxurious wagons. Trax has again done a great job in really capturing the lines of this iconic Mopar in 1/43rd scale. Grab yours while you can. 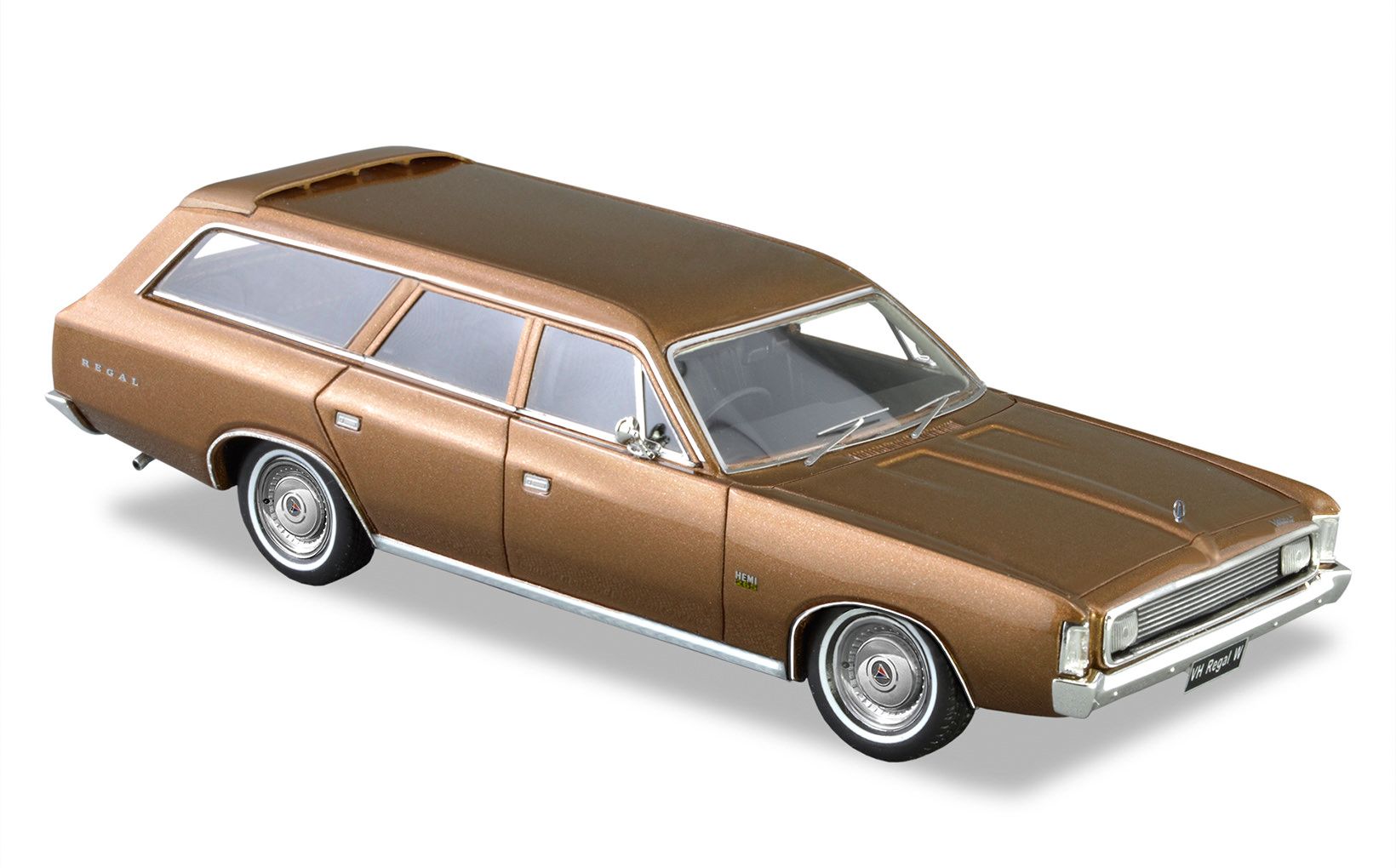 Representing a new generation of locally made Chrysler products, the VH featured the large, fuselage styling of its American cousins. It was perhaps most effective in the wagon body style, where the long, flowing lines suited its load lugging purpose. Trax has hit it out of the park with this 1/43rd scale replica and we highly recommend you grab yours while they last. 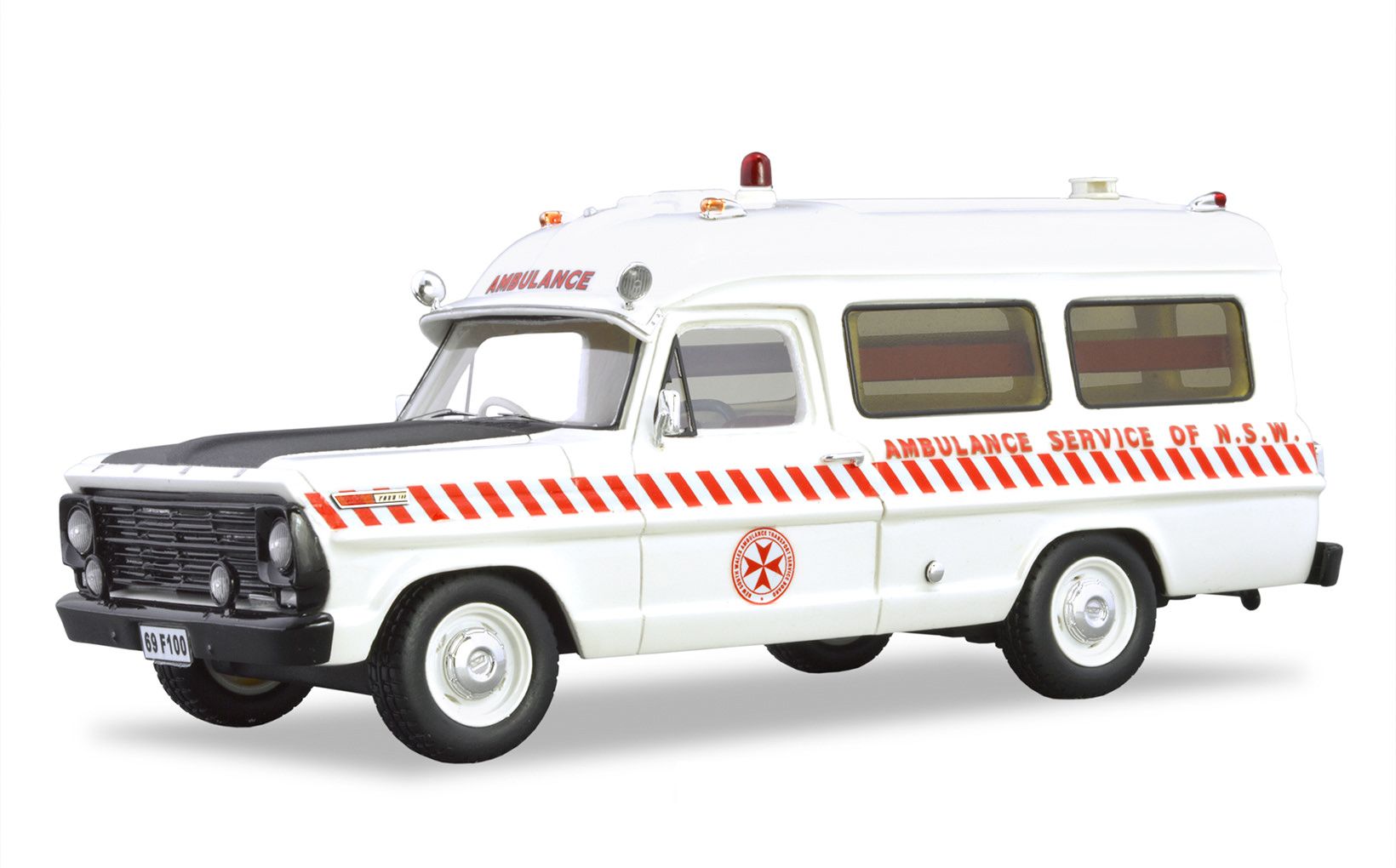 Once these large V8 powered ambulances were seen all over Australia, so it is great to see Trax capture this iconic vehicle in 1/43rd scale. The F100 offered the height, space and power to meet the needs of Ambulance services across Australia and its rugged construction meant it was ready for heavy duty service. A great addition to any model collection.