12.5K Views
3 Comments
Share
Classic Restos
Not just the people of Adelaide, but people from around the country and even overseas venture to South Australia to be part of the Bay to Birdwood Classic. This historic event started back in 1980 and features cars, motorcycles, vans and commercial vehicles from 1956 -1981 and run by the National Motor Museum and the Federation of Historic Motor vehicles. Starting at West Beach on the coast and cruising 70 km through the Adelaide Hills to the National Motor Museum at Birdwood.
There are two categories at the Bay to Birdwood, the 'Concours D'elegance' section and the 'Preserved Cars' section for cars that are in original condition and unrestored.
Fletch talks with some of the 1,750 participants at this years event, Jim from the Holden Car Club of WA who has travelled by rail with other club members and their cars with his beautifully presented 1968 HK Holden Premier.
From the preservation cars, Fletch catches up with Bernie and his 1968 XT Ford Falcon V8 and Paul with a 1966 Pontiac Bonneville, just some of the amazing cars at this year's event.This is definitely another good reason to visit South Australia, to either participate in the Bay to Birdwood or just be a spectator like the thousands who come along to see the amazing collection of historic vehicles. 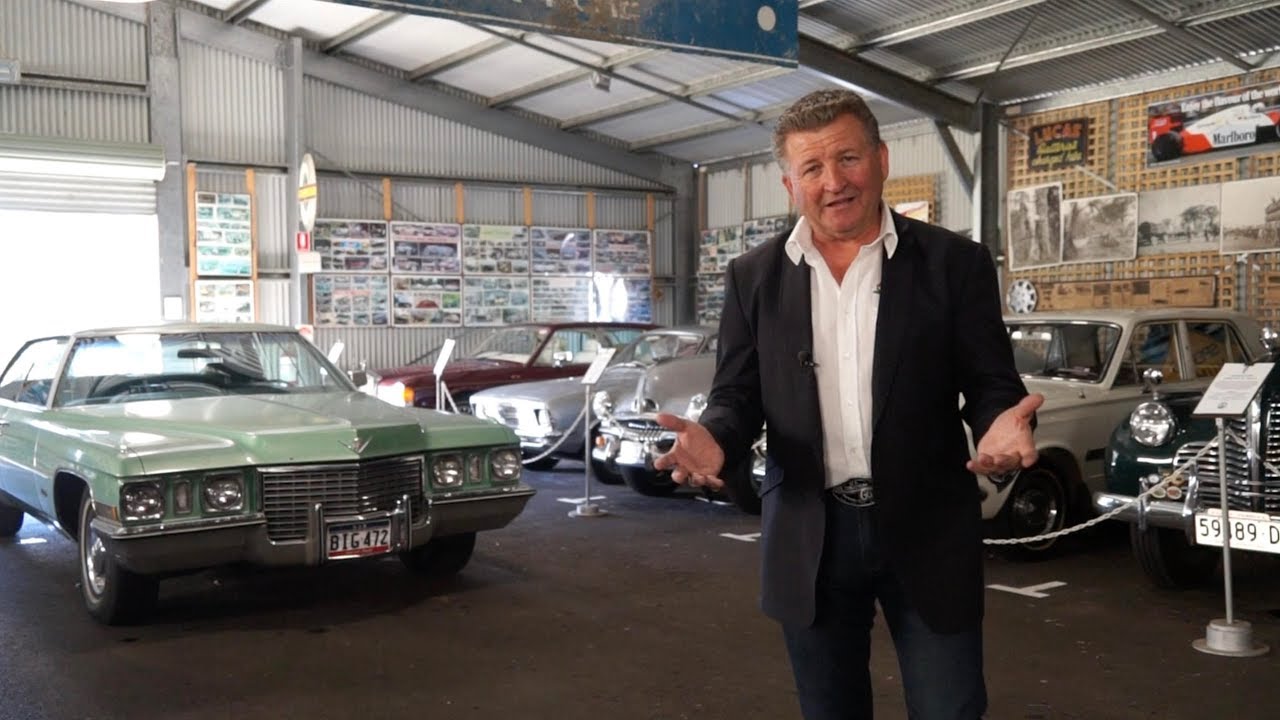 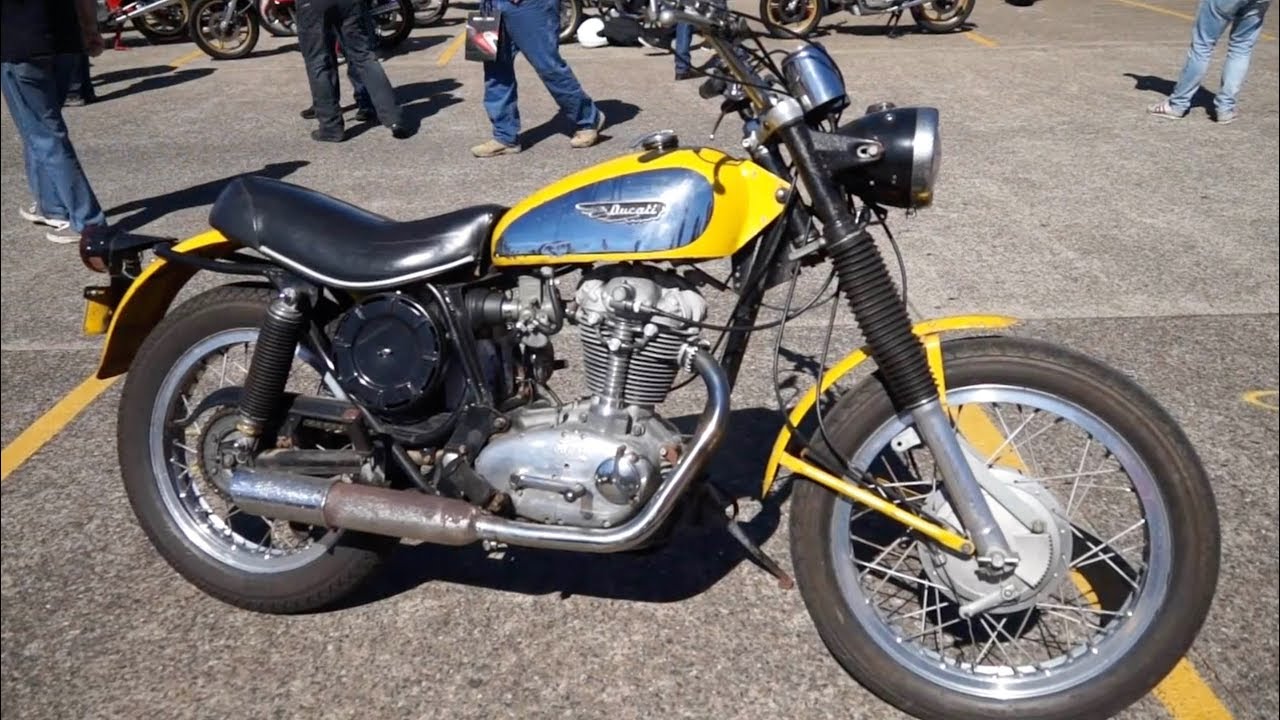 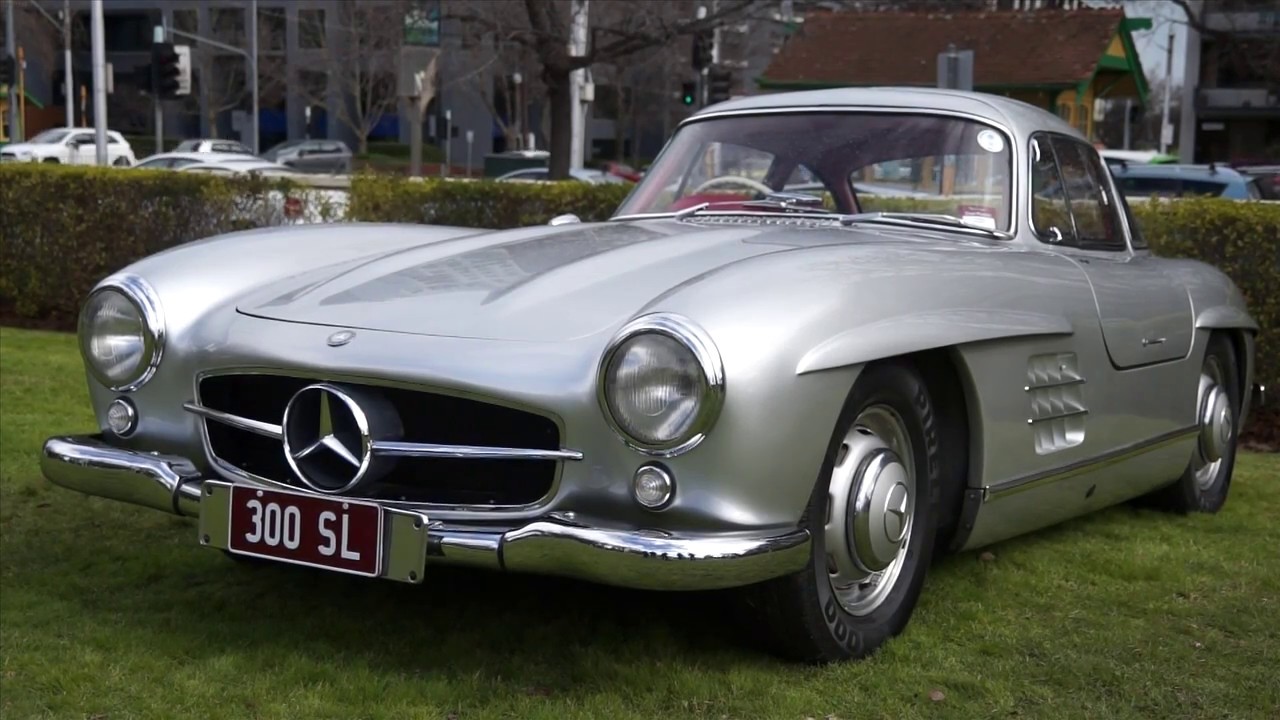 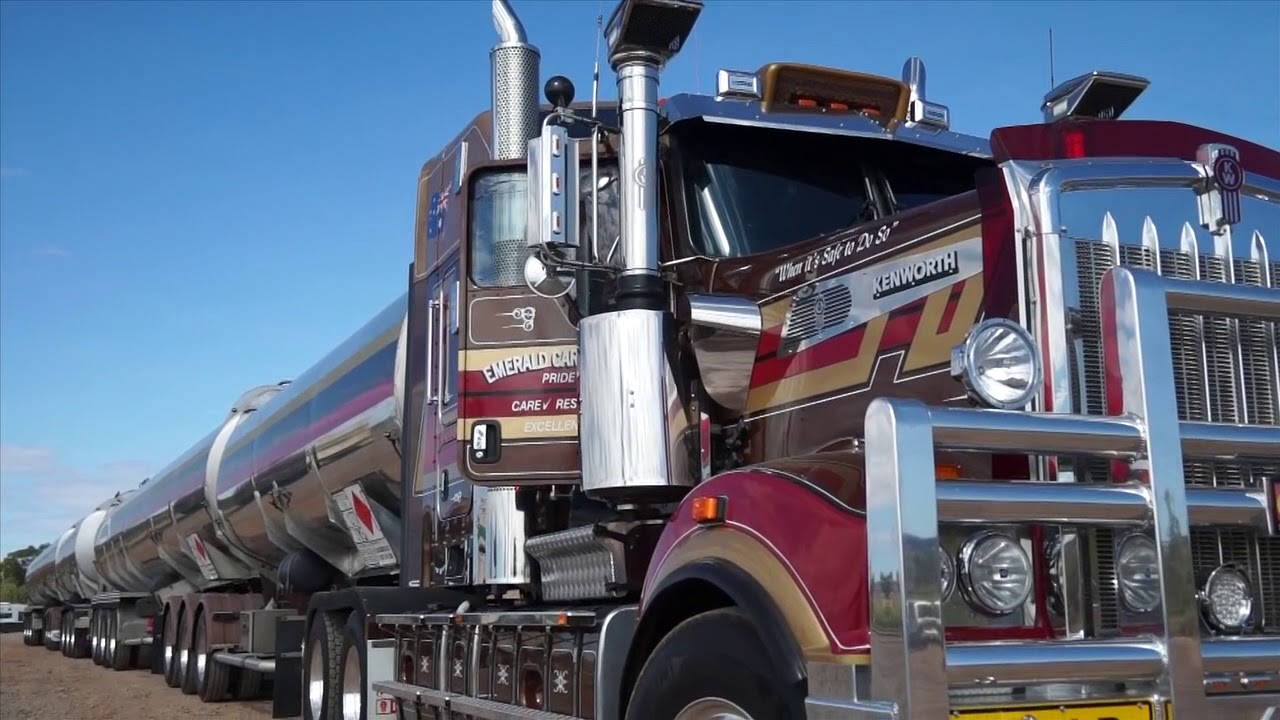