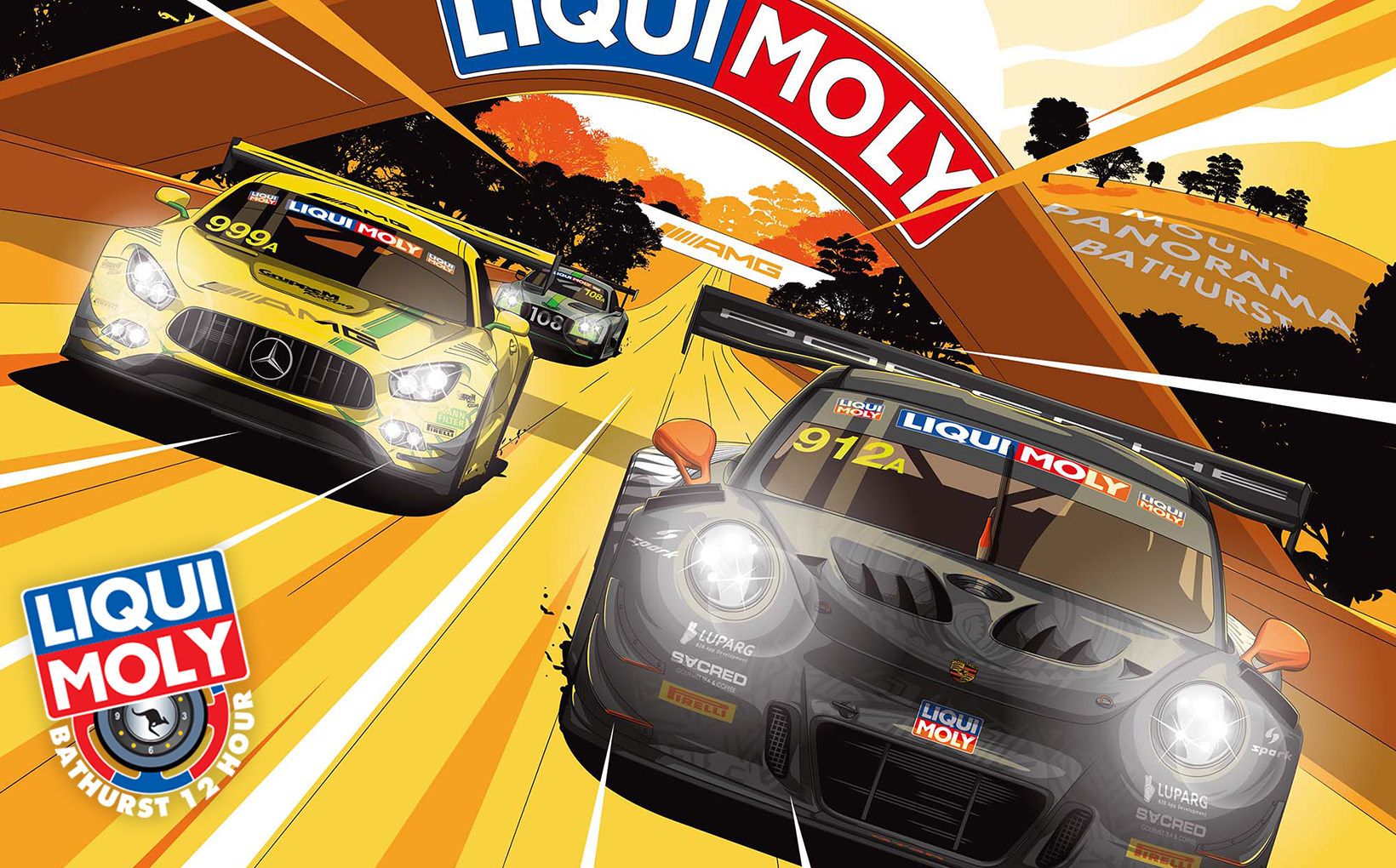 The Liqui-Moly Bathurst 12 Hour is fast approaching, with Australia’s premier, production car-based endurance race set to rip up the track from 30 January.

The 12 Hour brings classic-format, long-distance racing back to Bathurst, with three categories battling to take both class and outright honours.

An exciting addition to Thursday’s programme is the ‘Town to Track’ concept, where the entire 40-car field will drive, en masse, from Mount Panorama to Bathurst’s city centre. Thousands of people are expected to line the route to see the spectacle, with cars departing the circuit from 10:45. 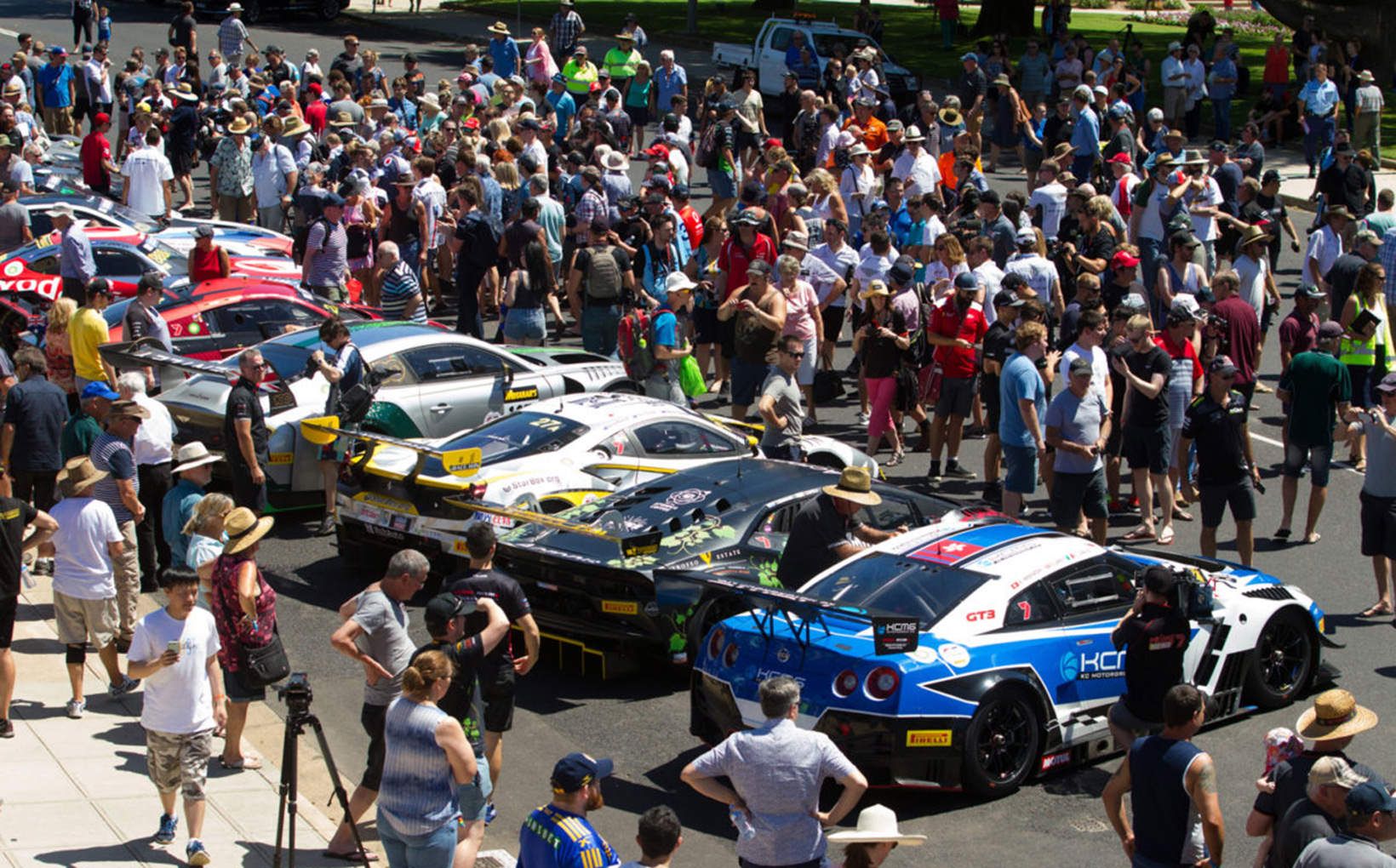 Bathurst’s Russell Street is the destination, with over three dozen exotics on display until 1:30. It’s the perfect chance to inspect the cars up close, see the star drivers in person and perhaps grab an autograph. On-track action starts in earnest from Friday, with qualifying and support races throughout the day. 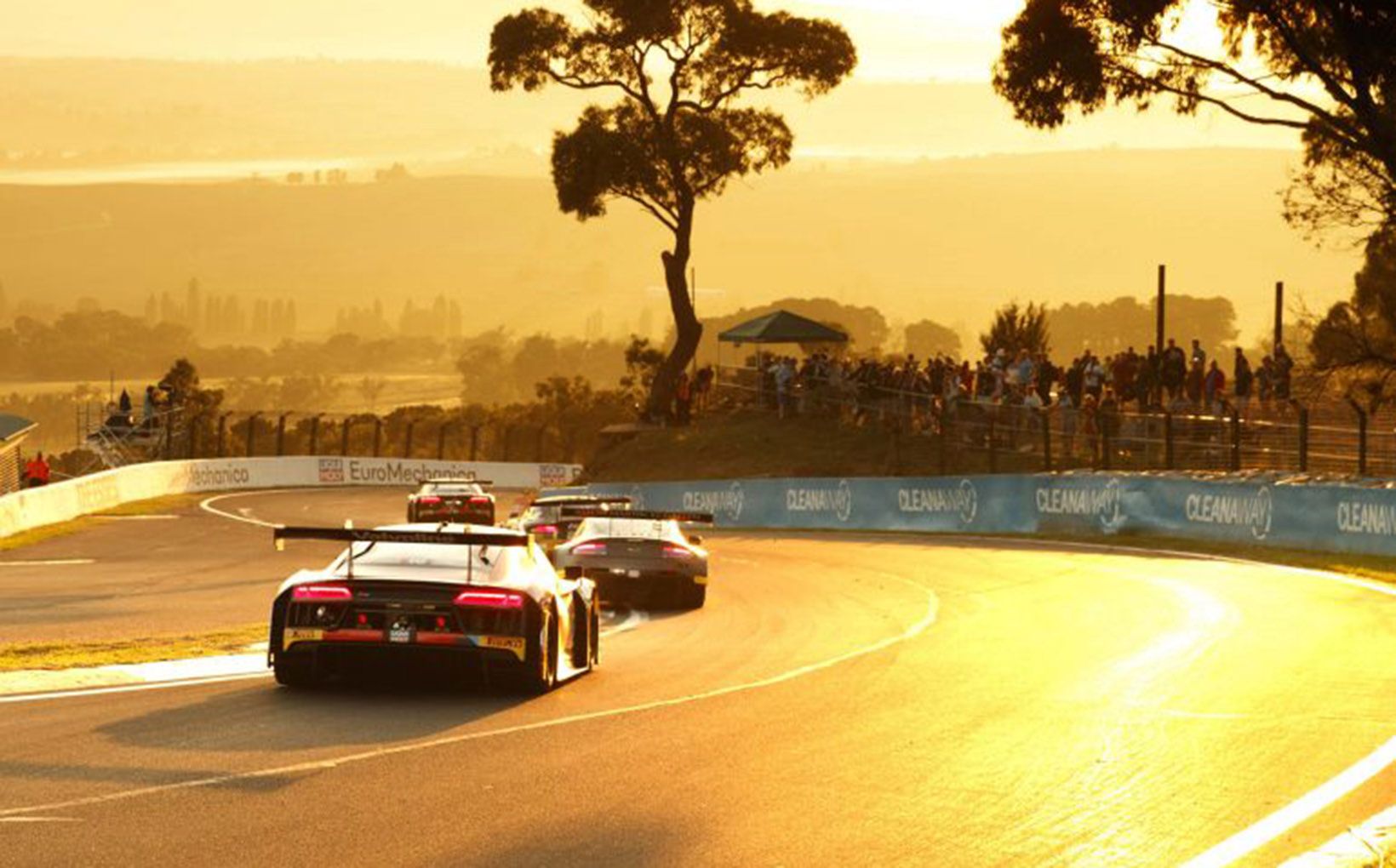 Chasing outright victory in the 12 Hour are the heavy hitters in Class A. Complying with international GT3 regulations, the category includes bespoke racing chassis from Audi, Porsche, Ferrari, McLaren and others, taking the spotlight in what will be a fascinating fight for supremacy…and longevity.

At the wheel of each of these exotic machines will be some 14 professional drivers from the Virgin Australia Supercars championship, including five Bathurst 1000 winners looking to add victory in the 12 Hour to their already impressive resumes. 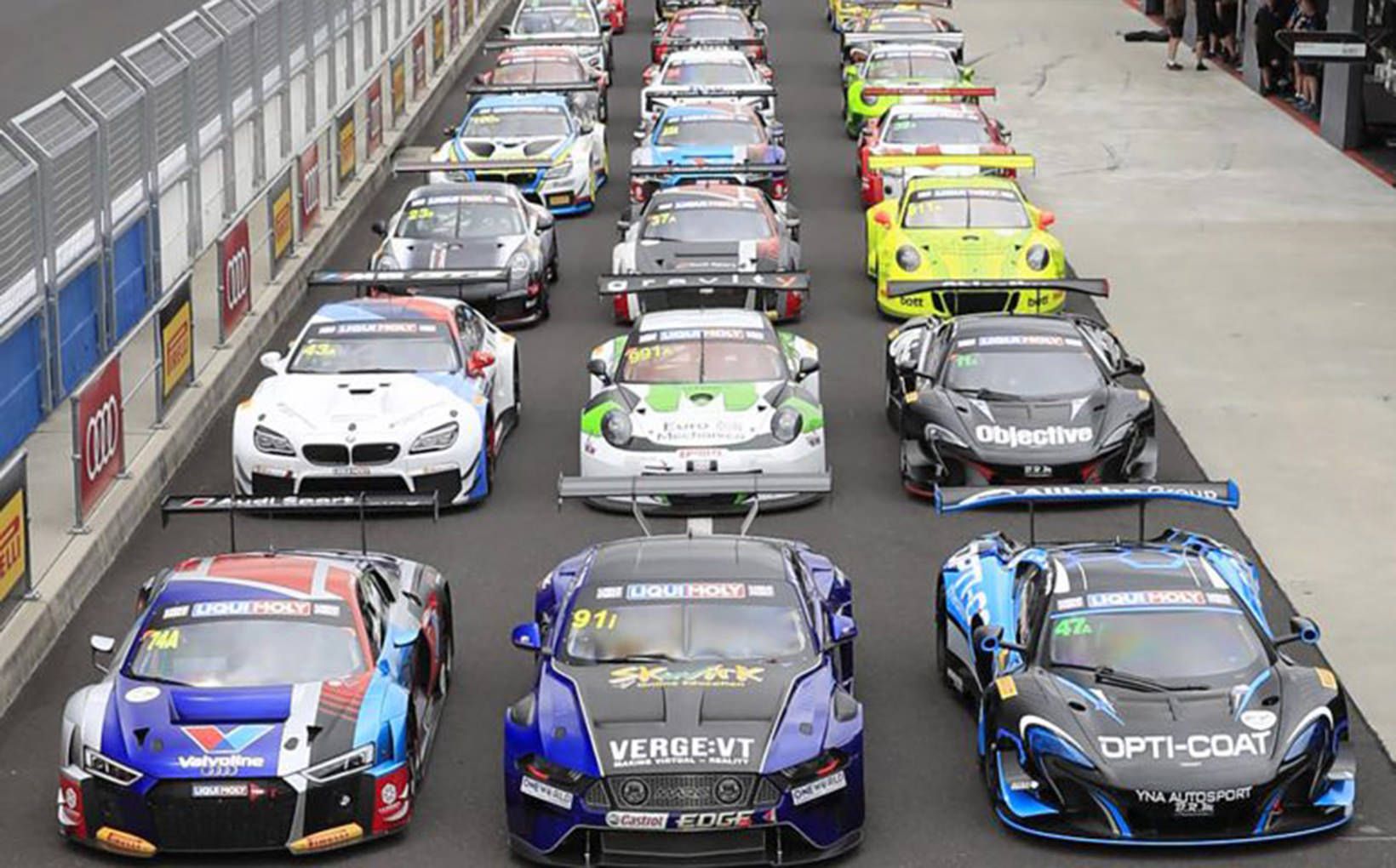 With Class C/GT4 and Class I/Invited made up of race-prepped production cars, competitors will be running a race-within-a-race, while equally proving a challenge for the Class A cars to negotiate, just like the Bathurst clashes of old.

Just who stands triumphant will depend on the day; driver skill and vehicle reliability are just two factors. When the race is this long, pitstops, driver changes, weather, safety cars, even wildlife can affect the outcome. 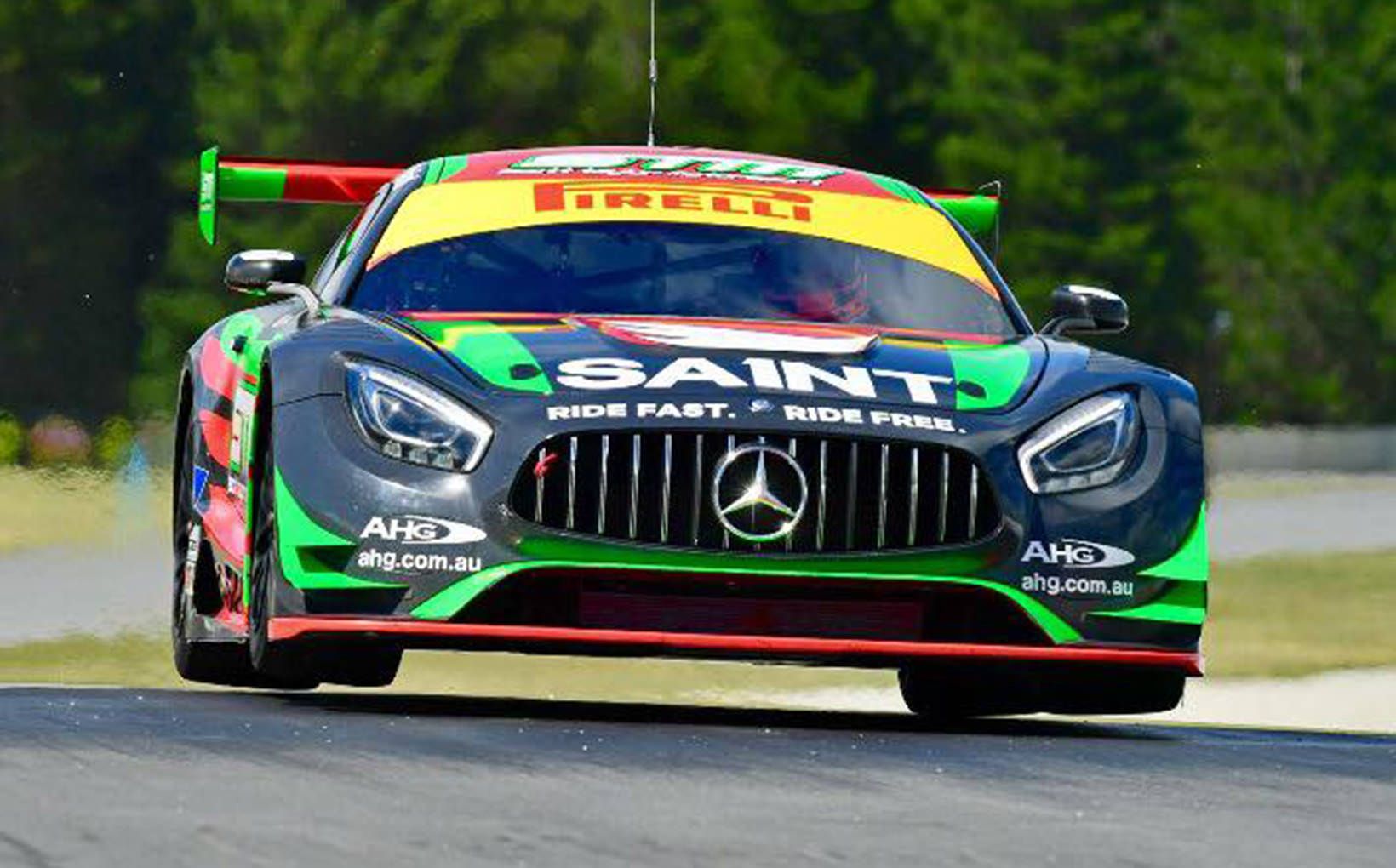 There’s only one way to become fully immersed in the event and that is to be there! Tickets remain available with several options to suit any budget.

For more information on the Liqui-Moly Bathurst 12 Hour visit bathurst12hour.com.au

'Tops Off' for Breast Cancer research