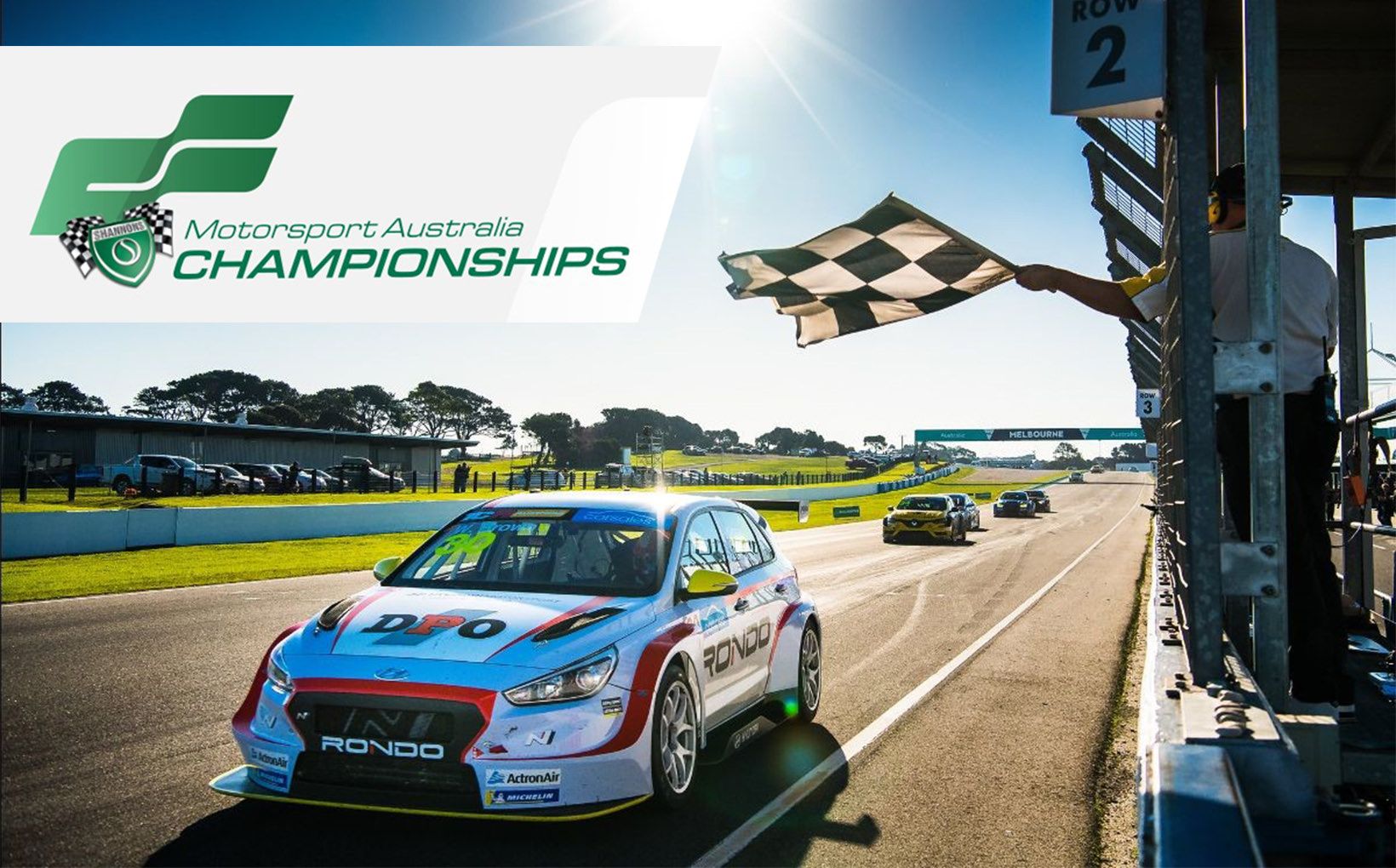 Championships Director Michael Smith issued a statement this morning announcing the revised date and thanking the team behind the Phillip Island Circuit for their flexibility and support.

Some great Australian Racing Group categories will be on show at the event, including the VHT S5000 Australian Drivers Championship, Supercheap Auto TCR Australia Series, National Trans Am Series and the Fanatec GT World Challenge Australia Powered by AWS.

Further categories may also be part of the event, with category managers in discussion with Motorsport Australia to compete at the iconic Victorian circuit.

With the Victorian COVID-19 lockdown forcing a postponement of February’s 2+4 Australian All Wheels Race Fest, Motorsport Australia has worked with the circuit and category managers to secure a new date.

The original event was to include the Australian Superbike Championship and its support categories, giving spectators plenty of action on two wheels as well as four, however scheduling conflicts in the Superbike calendar prevents them from running as part of the Shannons Nationals in March.

All is not lost, with discussions between Motorsport Australia and Motorcycling Australia already underway to reschedule the All Wheels Race Fest for later in the year.

At this stage, we are unable to confirm allowable spectator numbers, but whatever happens, it will be in line with any government restrictions that apply at the time.

The opening round of the Shannons Motorsport Australia Championships will be held at Phillip Island on 12-14 March 2021.