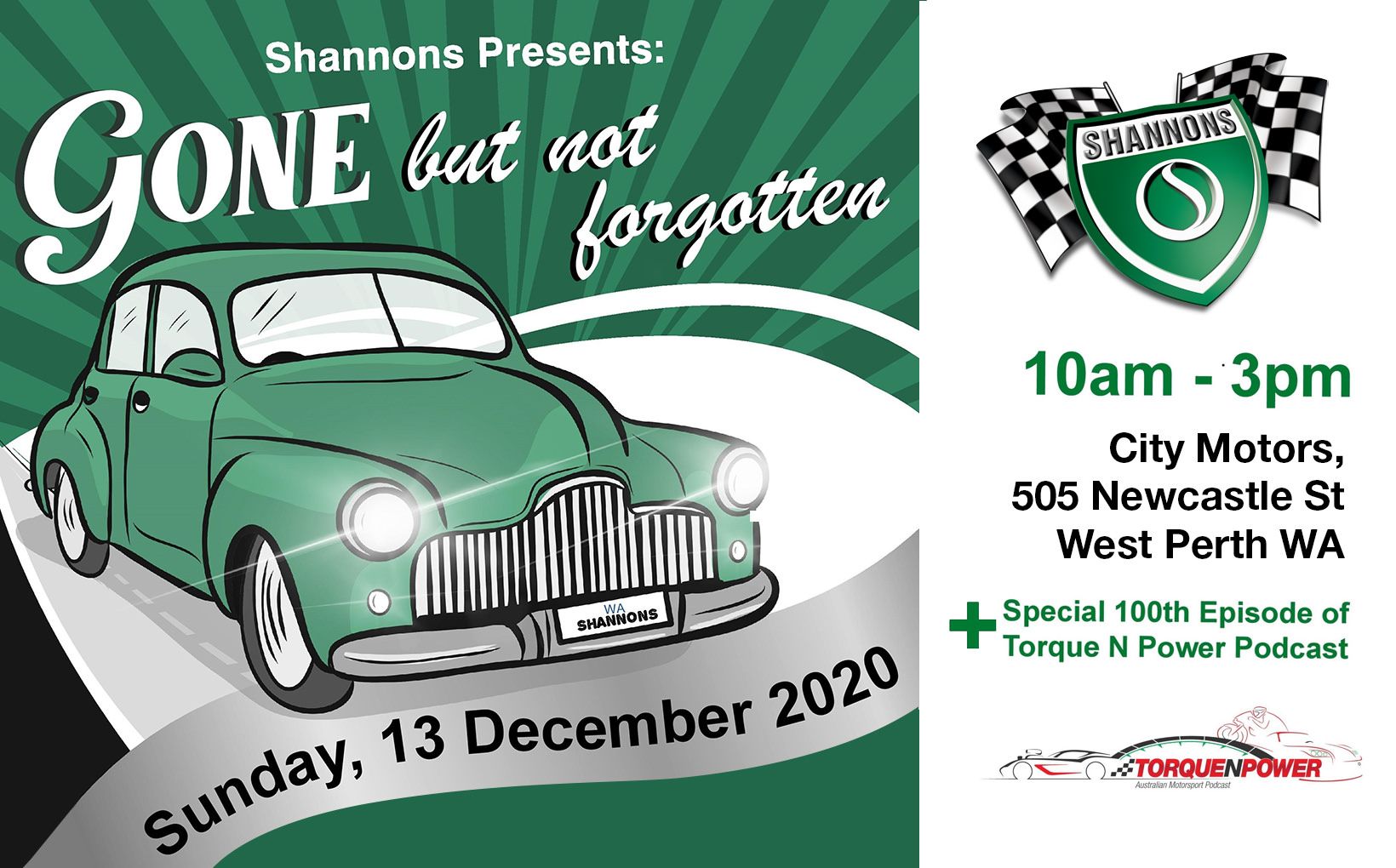 Shannons is proud to present a very special car show dedicated to the history of Holden, to be held in WA on 13 December 2020. With this year marking the cessation of the iconic Aussie car brand, it’s an appropriate time to celebrate every model that made Holden Australia’s favourite car for a generation. 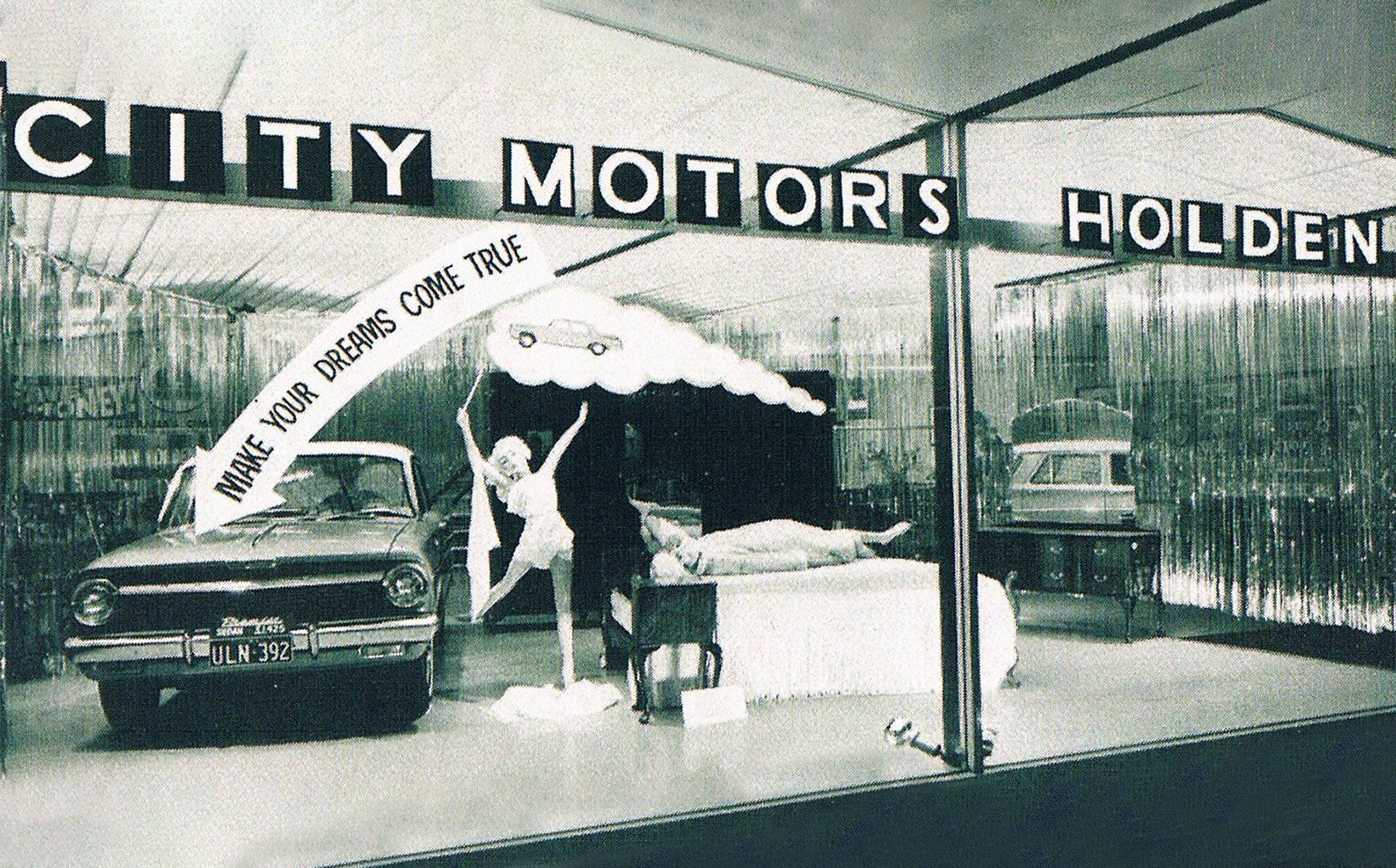 The venue is the former site of City Motors Holden, 505 Newcastle Street, West Perth, where organiser James McDonald is attempting to curate a display featuring one of every Holden model built in Australia. Not only that, Western Australian enthusiasts can participate for free, with a parking area set aside for anything that fits the bill. Holden Specials, Kingswoods, Commodores, Statesmans, Toranas, Geminis and even Camiras; if it was built by Holden, then its welcome. 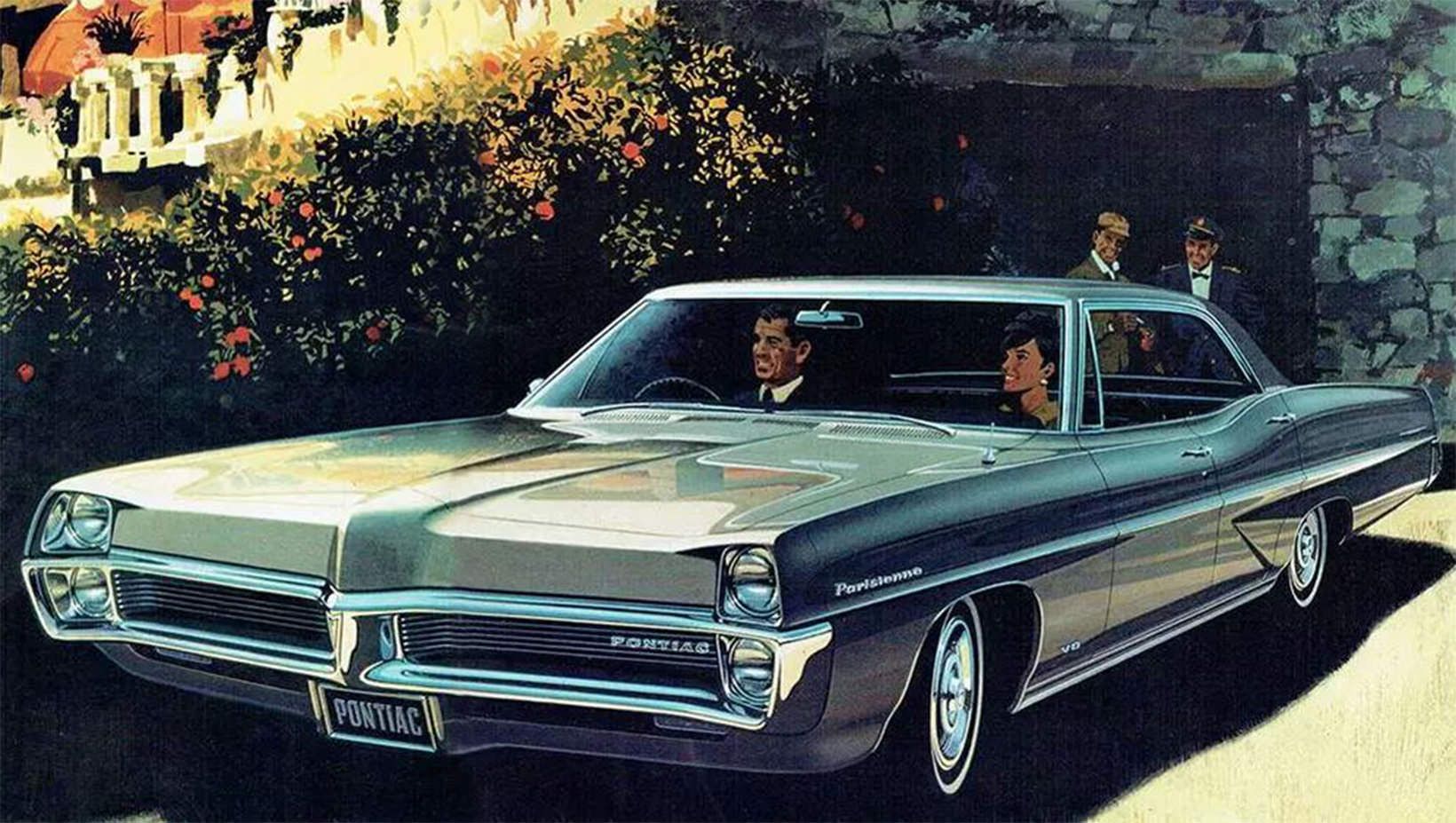 Here’s a twist, what if it was built by Holden, but not a Holden? Read on. (source: GM)

Everyone has a Holden story; not just die-hard enthusiasts, and James is keen to capture those memories. Motoring podcasters Nick Dicembre, Simon Travaglini and Todd Brinkworth from Torque n Power will not only broadcast their 100th show from the event, but will be on hand to record those Holden stories, whether they’re about the car you bring or a memory that would otherwise be lost to history.

Those things alone would make for a sensational show, but in a magnificent twist, James is also chasing cars built or assembled by Holden that were sold by other brands, because although the marque was launched in 1948, the company had already been in business for 92 years.

Founded as a saddlery in Adelaide in 1856, heavy import duties on fully built vehicles introduced following World War I resulted in a booming body building industry. Holden was at the forefront of that industry, establishing plants in Queensland, New South Wales, Victoria, South Australia and Western Australia, to satisfy demand and simplify freighting in an era before convenient road freight.

Catering to all comers, Holden built bodies for the likes Austin, Morris and Fiat next to American marques such as Chevrolet, Chrysler and a little Detroit outfit you may have heard of, called Ford Motor Company. “If I can find a Model T Ford with a Holden-built body, it’s going front-and-centre at the display,” James has promised. “Although, if someone shows up in a Toyota Lexcen, I’ll have a dilemma.” 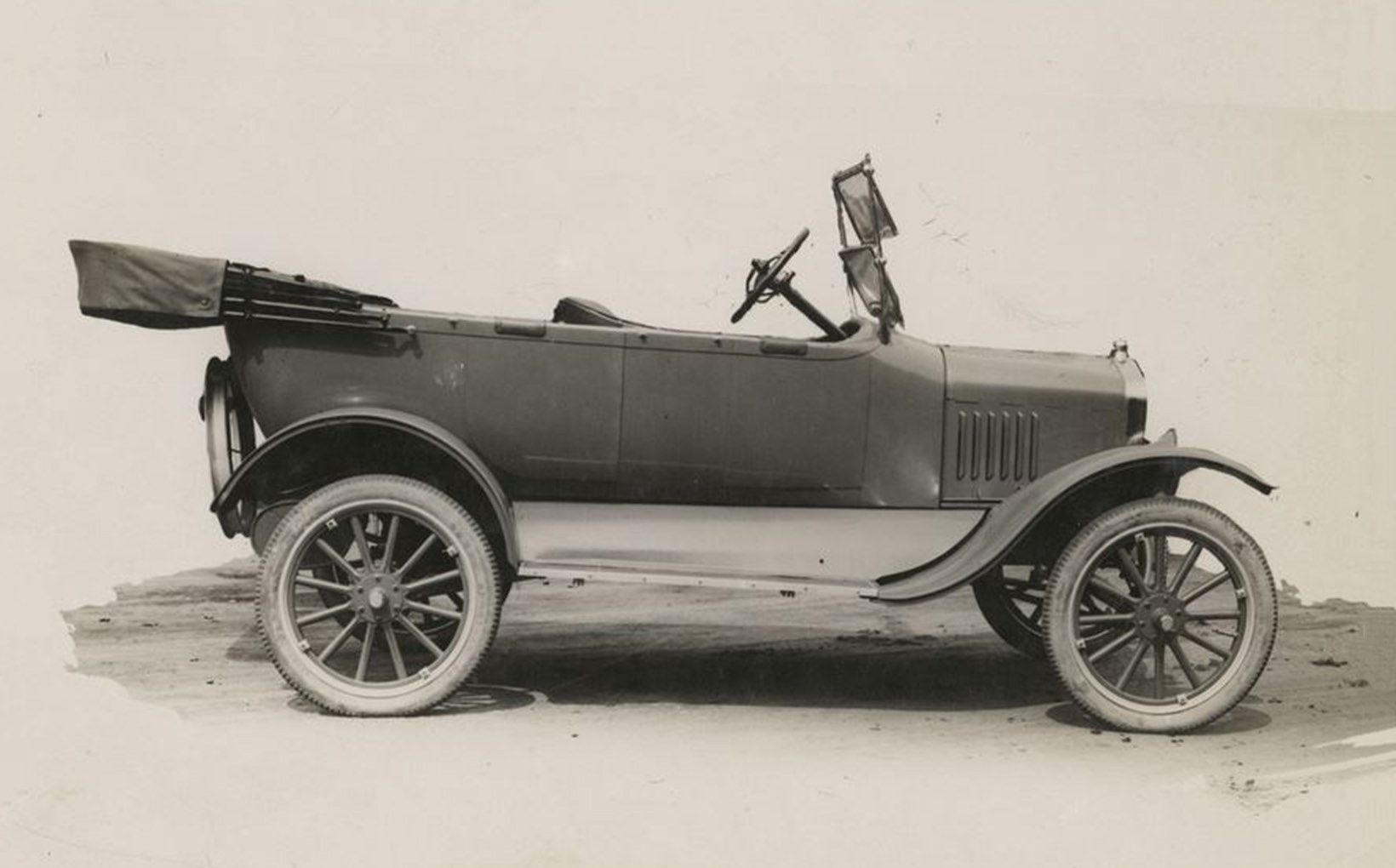 Holden gained exclusive rights to supply bodies to GM chassis from 1924 and were bought outright by the big American in 1931, the Great Depression having decimated vehicle sales. The last non-GM car, a Hillman Minx, was built by Holden’s Woodville plant in 1948.

“Holden were assembling other GM-sourced cars throughout the 1950s and 60s,” James says, “They did Vauxhalls to cater to the small car market and big Chevs and Pontiacs for the luxury buyers. Not only that, they were building Bedford trucks at their facility here in WA, which was situated in Mosman Park.” 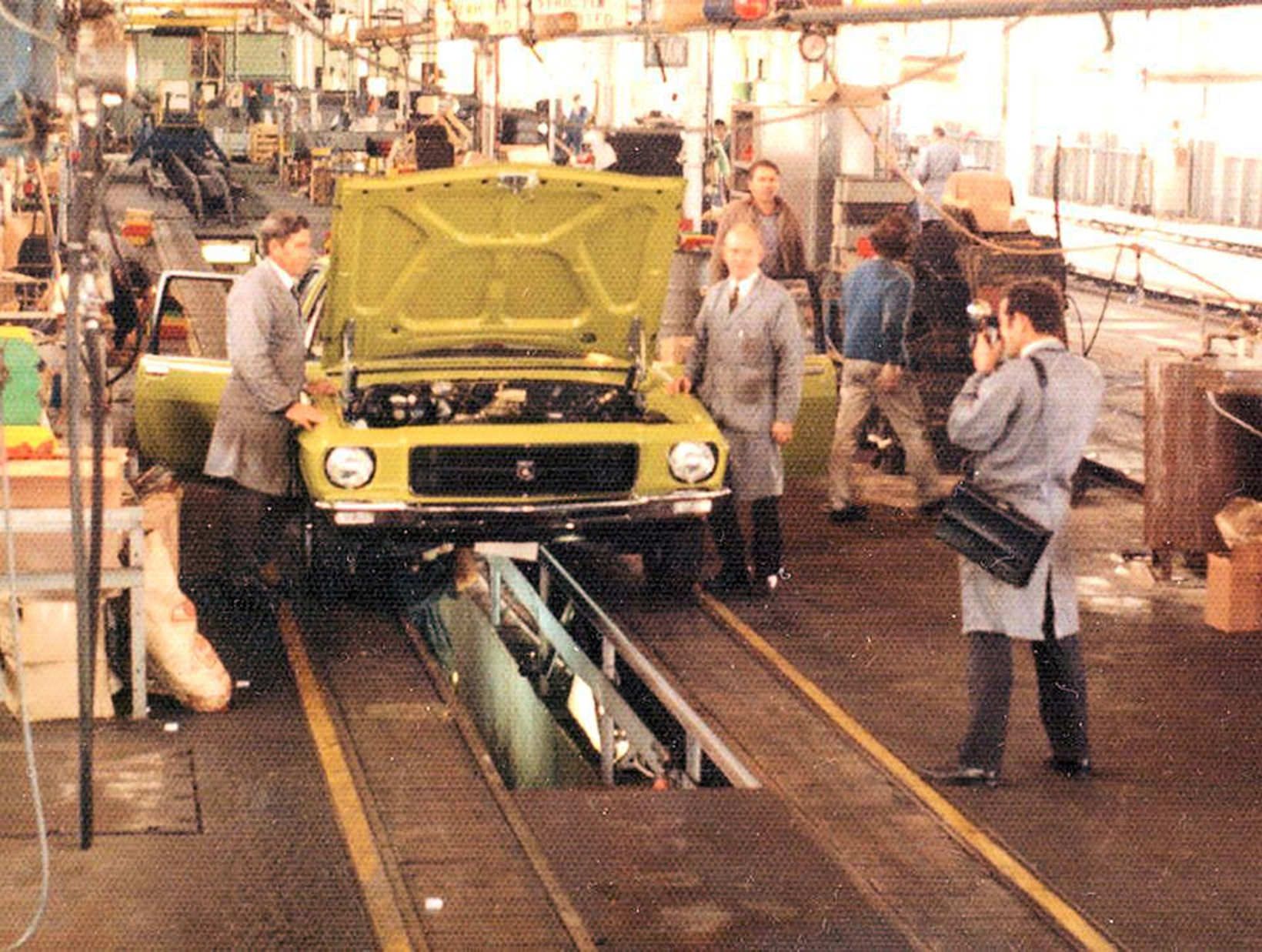 James is expecting a huge array of vehicles that are likely to appeal to any enthusiast, not just one-eye Holden supporters and is keen for Western Australians to put their Aussie-built Holdens on display. There is no entry fee for participants or spectators, with gold coin donations welcome and all proceeds going to men’s mental health charity Movember.

Food and beverage vans will be on site and gates open from 9:30. It is a council requirement that Gone but Not Forgotten is a strictly non-smoking event.

Please check COVID-19 restrictions that may apply to this event closer to the event date.

Win a SP Tools Tool Kit for you and a Mate