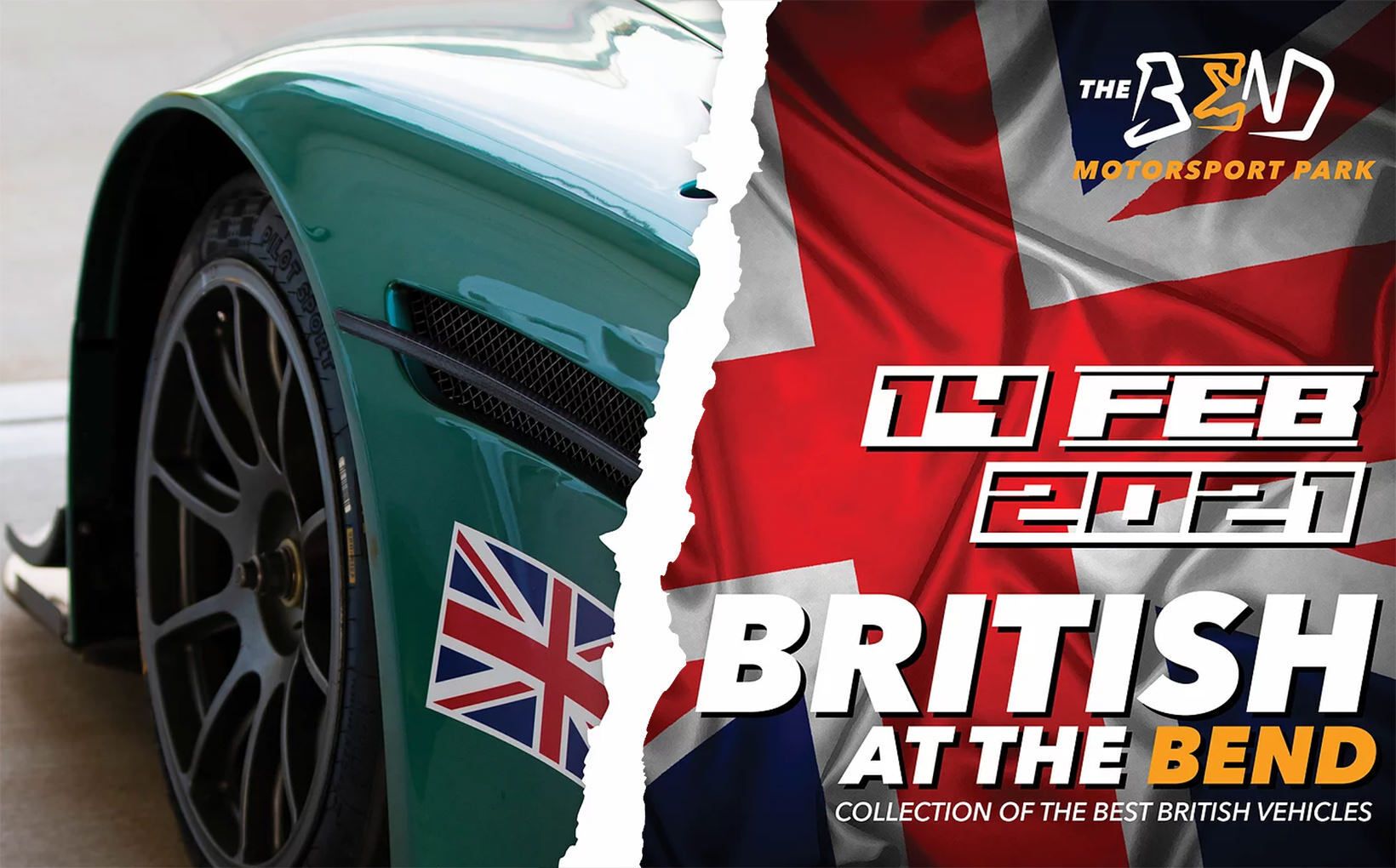 British at The Bend is taking the previously static All British Day and kicking it up a notch. For 2021, the world class racetrack is hosting a day-long festival dedicated to the best cars and bikes of Old Blighty. And for the first time, they're not confined to parking on the grass. 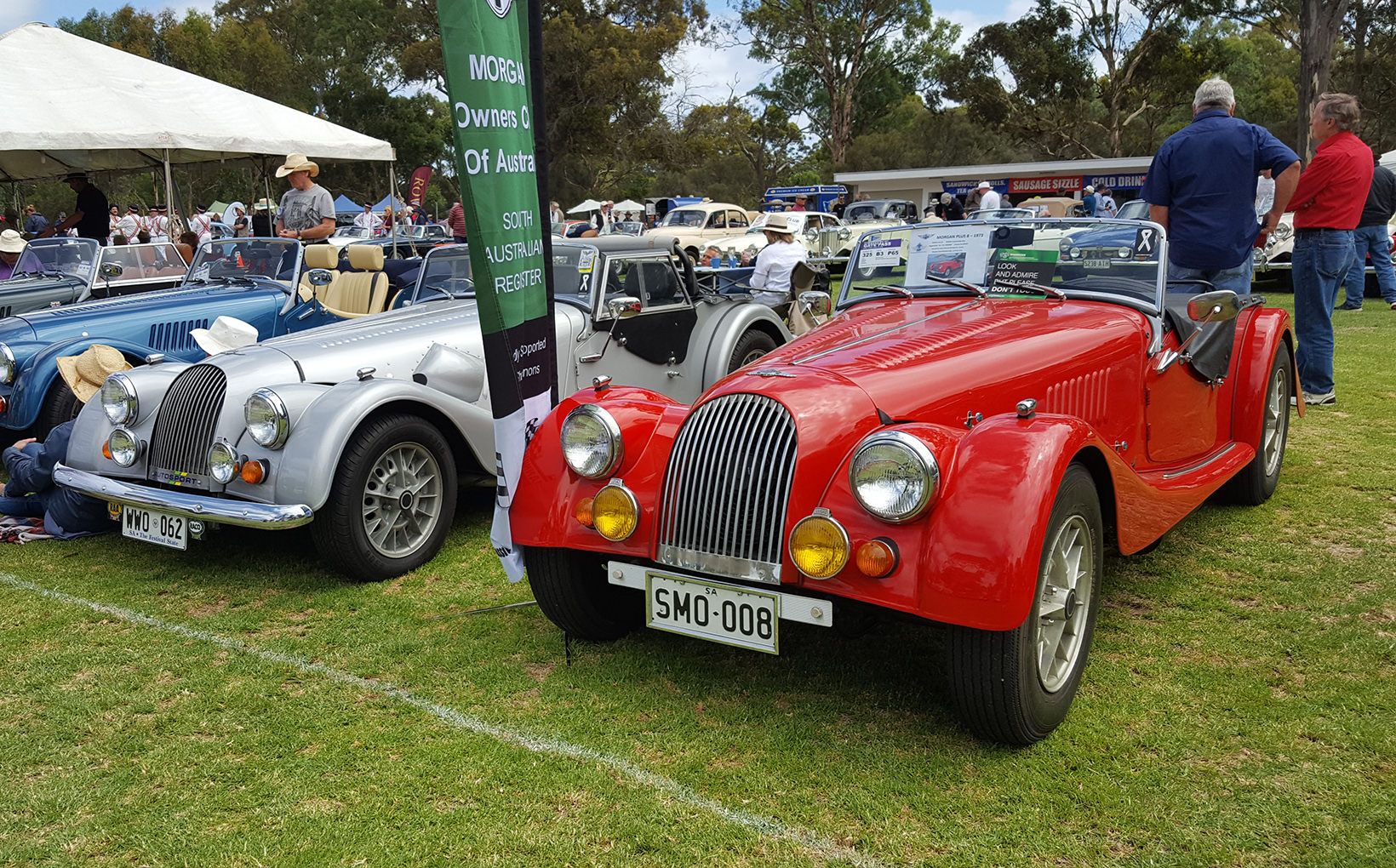 All British Day has been an SA institution for decades. Every year, the mainstream, marvellous and maligned motors of the Mother Country converge on an oval in the Adelaide Hills for one of the largest and most interesting static vehicle shows in the state. Traditionally, it has attracted everything from ACs to Zephyrs, with all manner of vintage, veteran, classic and modern cars in between, not to mention the motorbikes and the Morgans, which arguably sit somewhere in between! 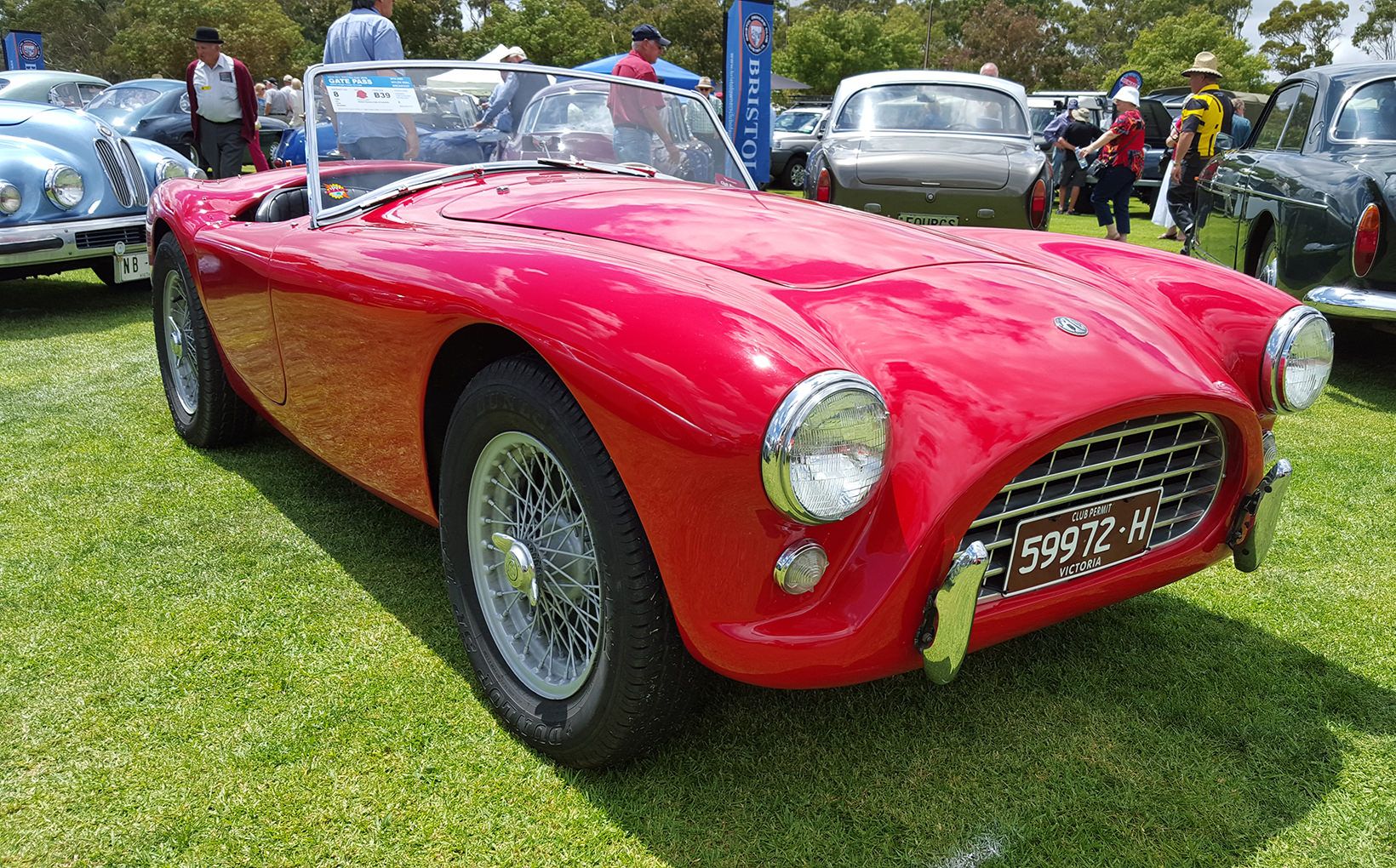 British at The Bend will certainly feature all of this, with several added twists limited only by you or your vehicle’s abilities. Aside from the traditional show and shine, car and bike owners have the option of driving The Bend’s 7.7km GT circuit for multiple, controlled speed cruise sessions throughout the day. 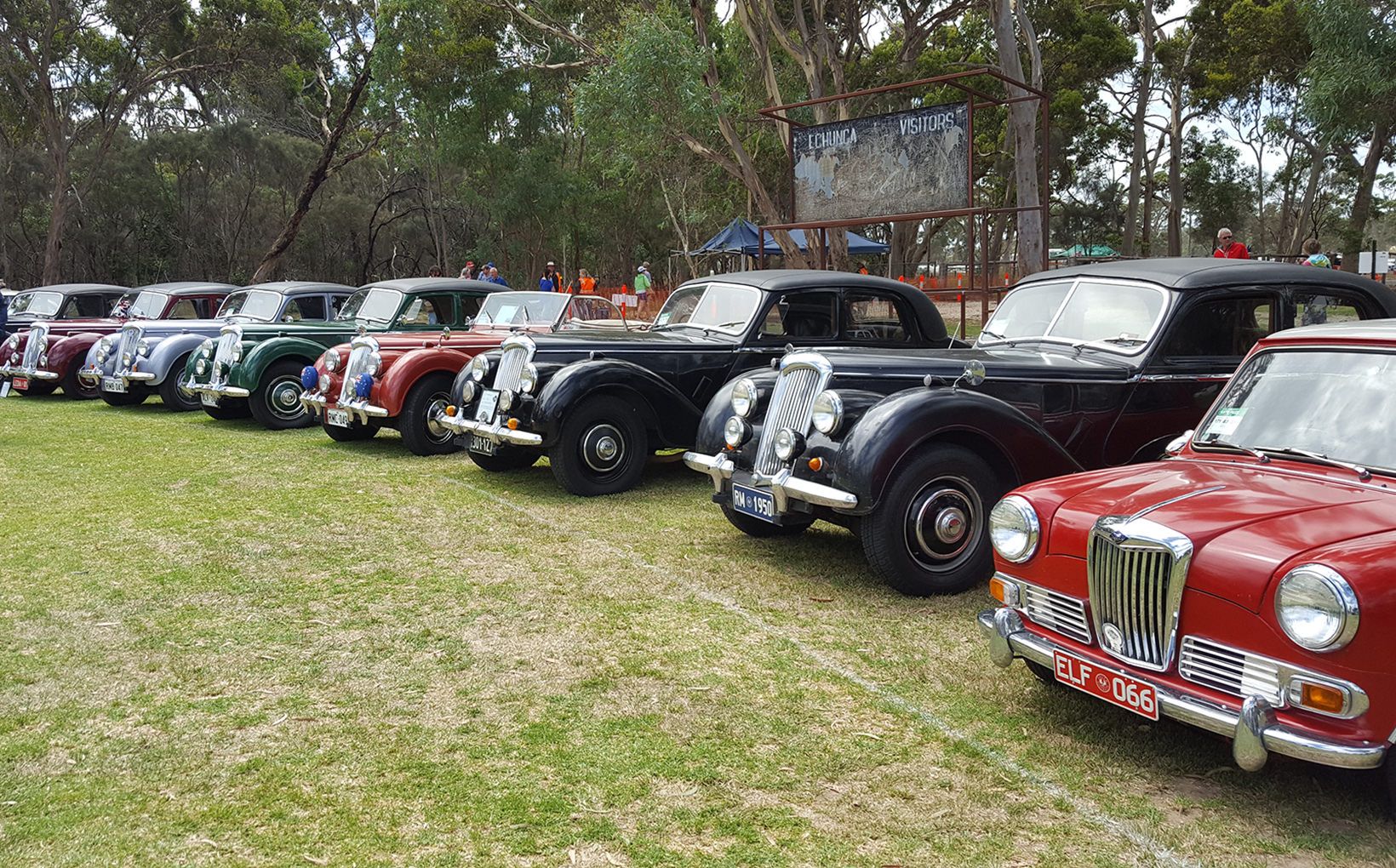 Bumping it up a notch is as simple as opting for one of the three, 20-minute Track Sessions. Available to all cars, it’s the perfect opportunity to stretch the legs of your British sports, performance or race car. For spectators, just imagine the sound of a rorty Jaguar six, woosh of a Lotus Esprit Turbo or Bentley Blower howling down the track! 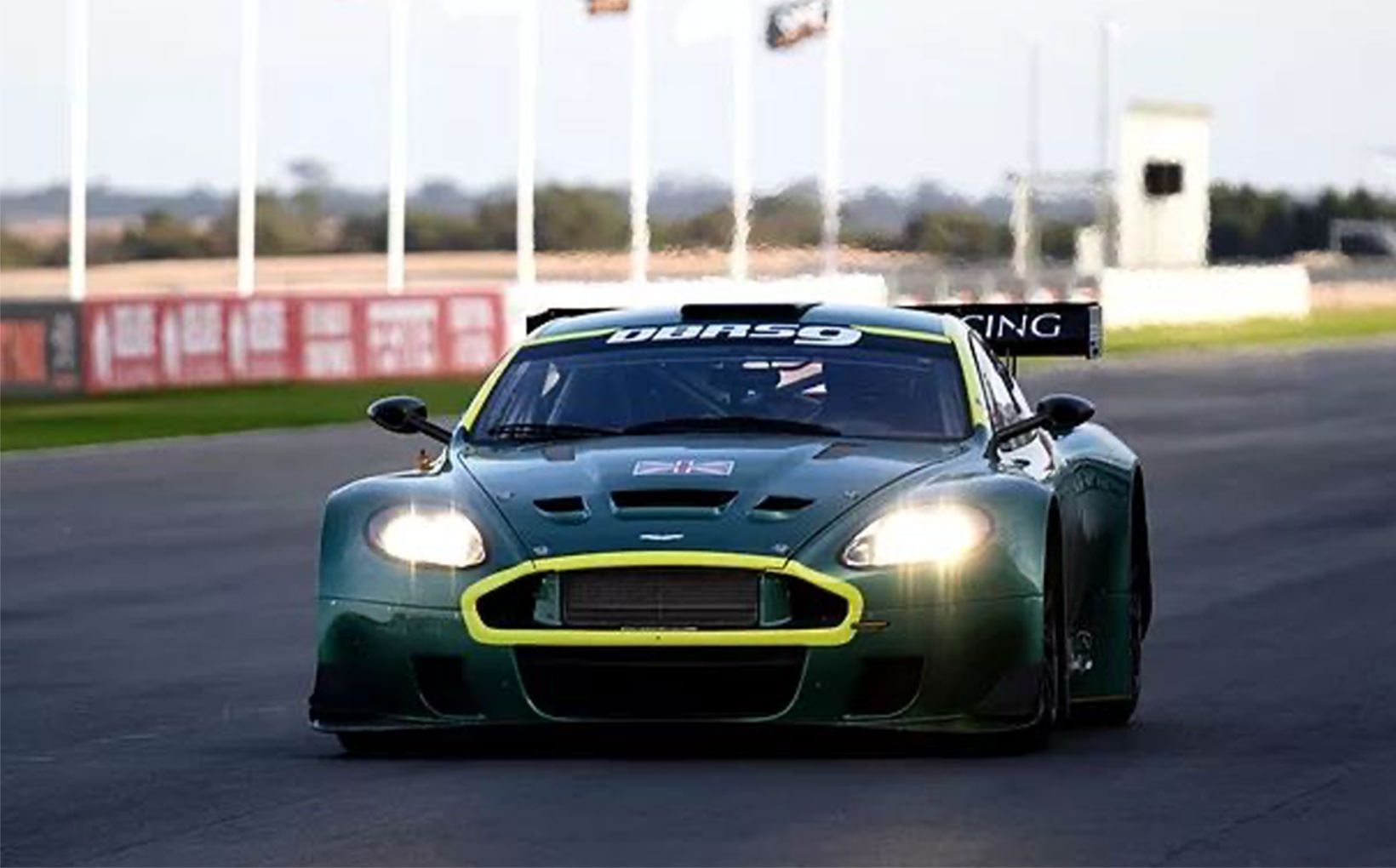 For those who want to show off their technical driving skills, owners are also invited to enter their cars in the skidpan motorkhana. A true test of automotive agility, this non-competition feature will see entrants skid and slide between the cones, attempting to perfectly park their pride and joy in the all-important ‘garage’ area. 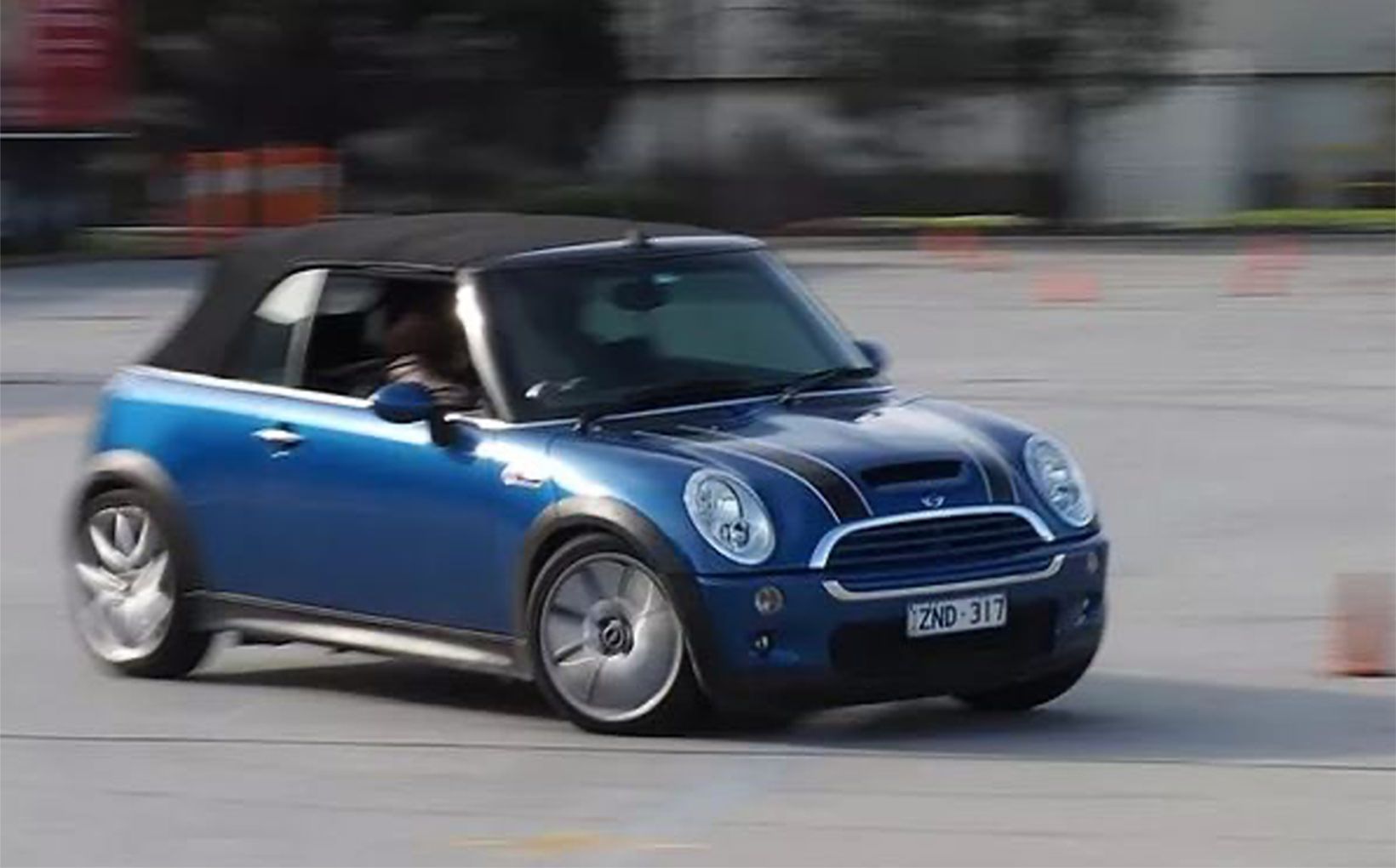 With trackside entertainment, world-class food and beverage facilities and even the opportunity to start the day afresh from the Rydges Pit Lane onsite hotel, British at the Bend promises an interactive frenzy of fantastic machines unlike any Adelaide has ever seen.

Motorkhana: $50 per driver
Cars only

Track Sessions: $100 per driver
Cars only
Entries are strictly limited, so get in fast to secure your place.

For further information and a link to ticketing and entries, see the Shannons Club. 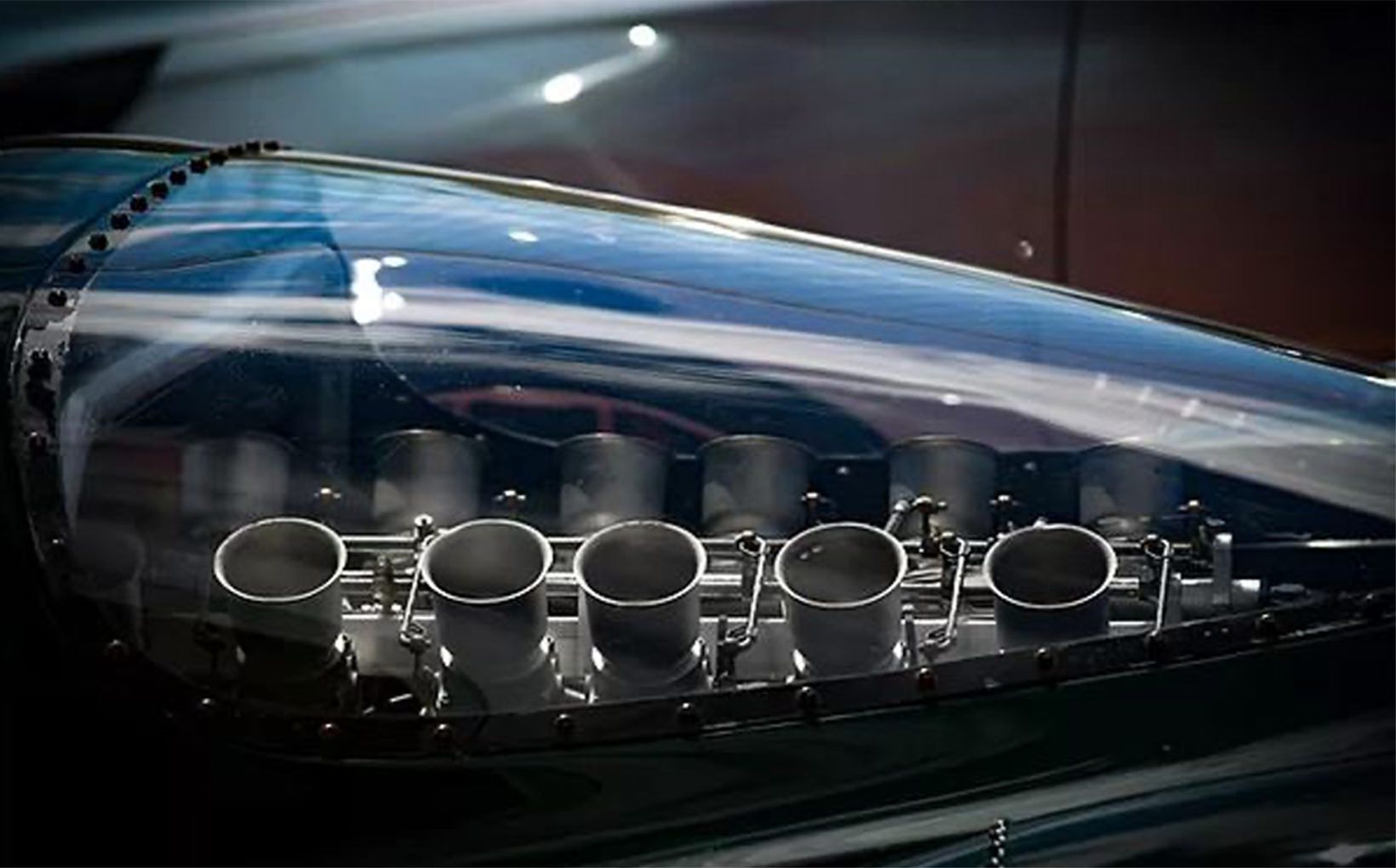