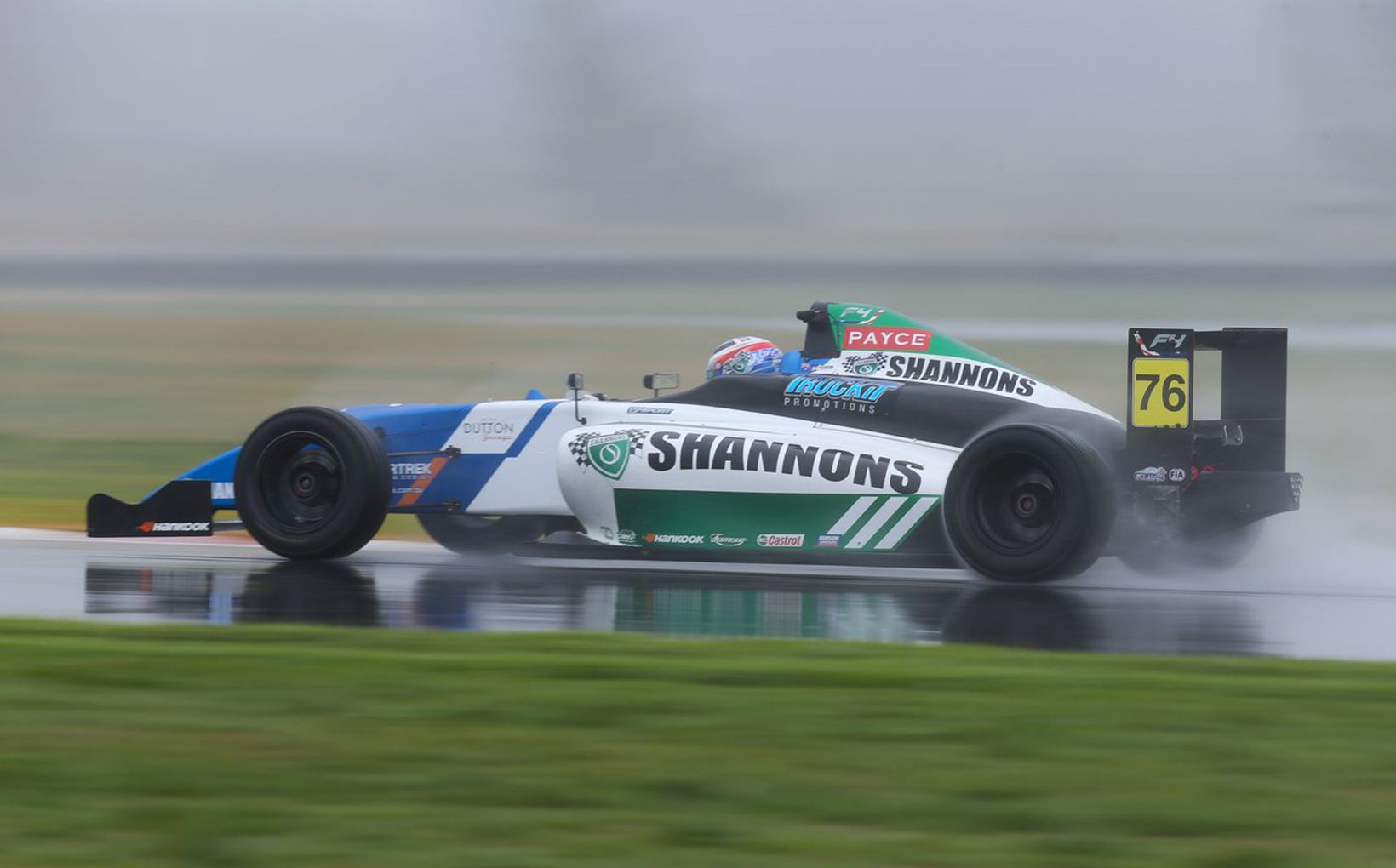 Shannons ambassador Emerson Harvey has claimed the Australian F4 Rookie of the Year Award. Emerson made his motor racing debut in the F4 Category at the Australian Formula 1 Grand Prix earlier this year at just 15 years of age. It was a massive step for Emerson after just one day of testing to compete on such a huge stage, but he handled the challenge with maturity and professionalism.

Emerson with the support of Shannons, Focus on Furniture, Truckit Promotions & Australian Dealer Services Group then went on to compete in all 6 rounds of the premier junior category.

Emerson continued with Team BRM for the series, which are one of Australia’s most successful ever open-wheel racing teams. Mark Rundle, Team Principle said “Emerson was a pleasure to work with and see develop so much in really just 5 months. Hopefully Emerson will return to the series next year and be my Championship contender.” 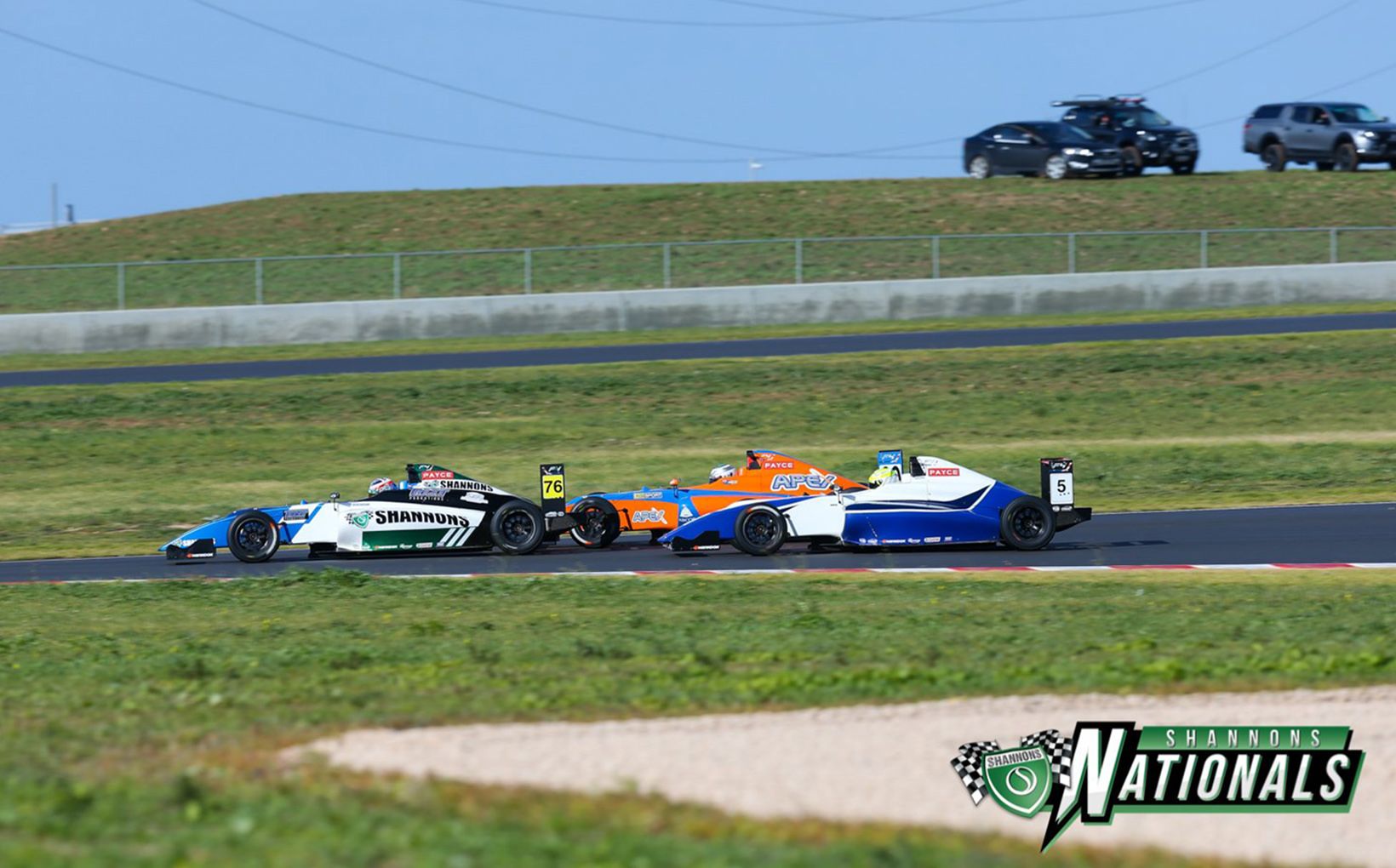 Everybody took a chance on Emerson as a 15 year old entering the Grand Prix having never even driven a manual car. The normal path is to test for at least 8 months prior to your first race. The speed in which Emerson settled into the driver’s seat and took control surprised everyone. It proves he is definitely one to watch in the future. “I can’t believe I started the year racing Go-Karts and in the blink of an eye I’m competing at the Australian Grand Prix where my idols race”, Emerson said, “Thanks to Shannons I was then able to continue racing the F4 at all the best tracks in the country. I’m incredibly grateful to Shannons for their ongoing support and look forward to developing further as a driver and hopefully challenge the championship title next year.

Highlights during the season include qualifying 4th for both rounds at Phillip Island and finishing 4th on two separate occasions. Emerson also managed to keep the championship leader Luis Leeds behind him for four laps at Sydney Motorsport Park. 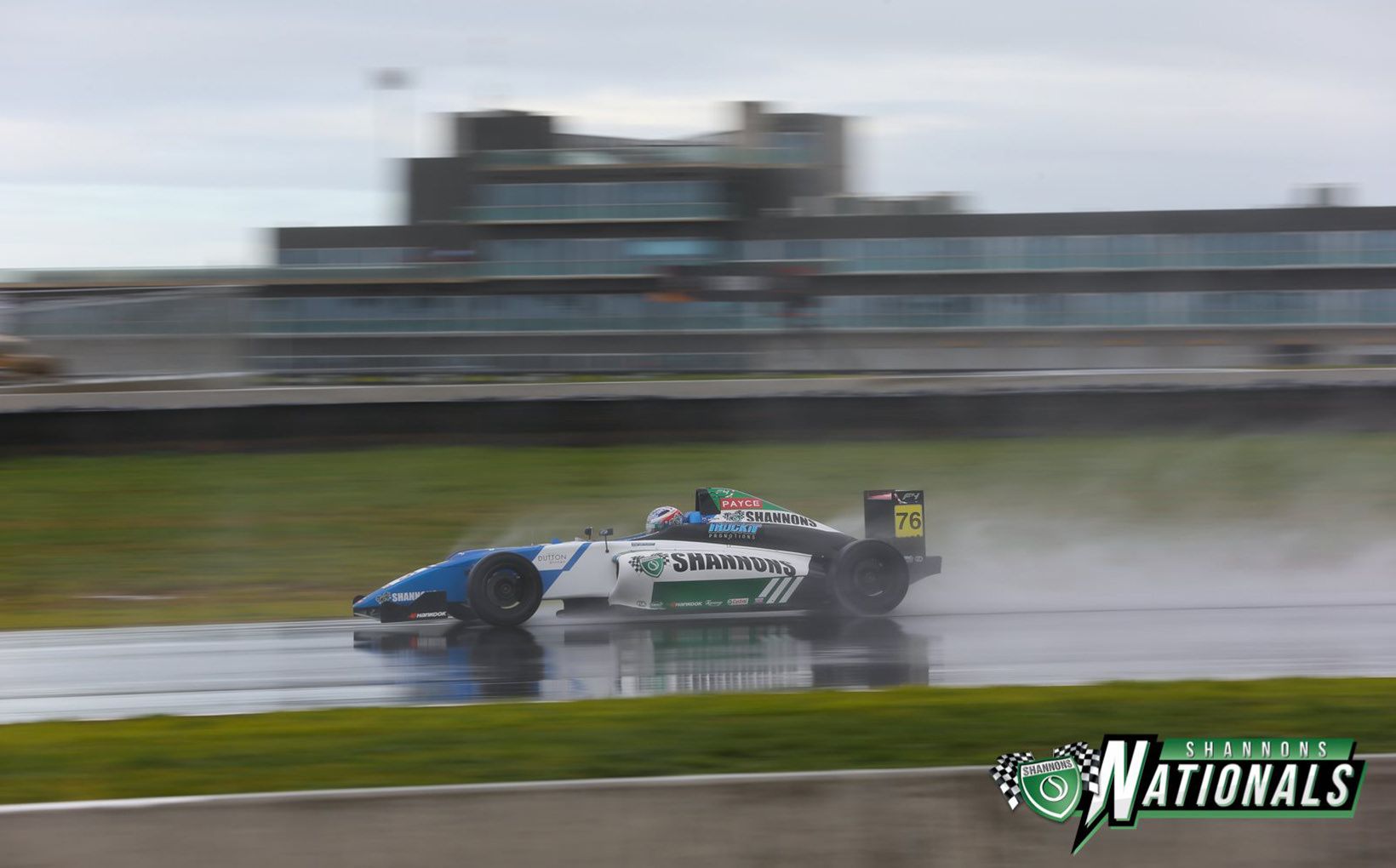 Emerson was fortunate to share the track and learn from some of the most experienced junior open-wheel drivers in the country, including former Red Bull driver Luis Leeds who has competed in more than 250 races worldwide. Others drivers included former Rookie of the Year Lachlan Hughes and Porsche Challenge Cup driver Ryan Suhle. The 3 more experienced drivers finished first, second and third in the championship.

As Rookie of the Year, Emerson joins the prestigious company of current TCR gun Will Brown.

Emerson hopes to spend the rest of the year testing his Shannons F4 in preparation for next year’s series. The team are also looking at a few other test options that have been offered to the rising star. He will also compete in major Kart meetings to round off his successful year.

Connect with Emerson on the Shannons Club at: shannons.com.au/club/enthusiasts/Emerson76/garage/

Emerson Harvey to make Formula 4 debut at the Aust...