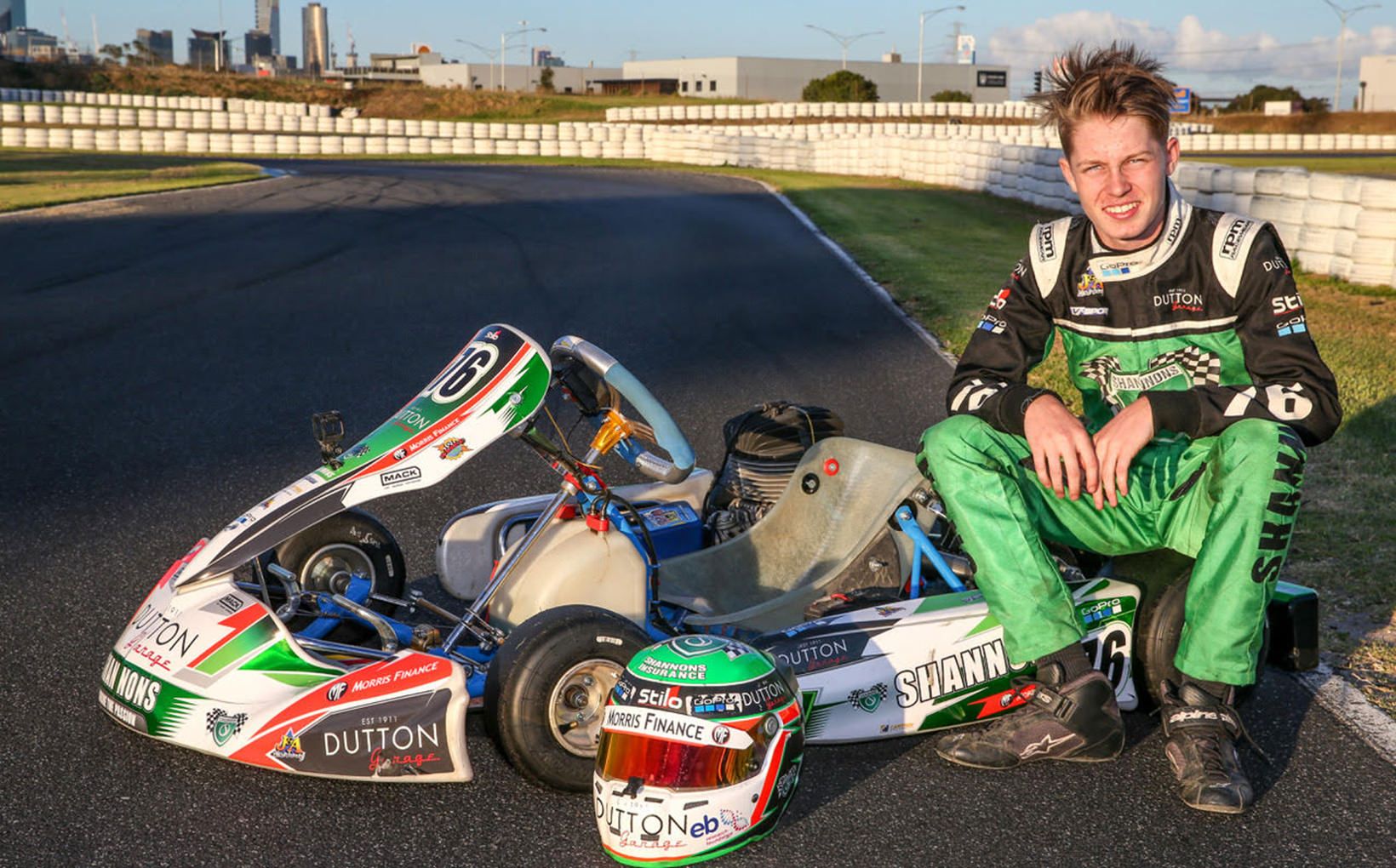 Successful Go-Karter Emerson Harvey, will make his Formula 4 debut at the Rolex Formula 1 Australian Grand Prix 2019 at just 15 years of age.
Emerson comes from a very well known racing family with his Grandfather John Harvey regarded as a Motorsport legend – John was suitably inducted into the Motor Sport Hall of Fame in 2018.
During his time in karting Emerson has worked hard on building relationships with sponsors – Shannons Insurance have backed Emerson since he was 10 and continue to support his development as a driver by backing him for the CAMS PAYCE Australian Formula 4 Championship at the Grand Prix.  Shannons has been an intrinsic part of Australian motorsport for many years, with a key role in supporting young talent like Emerson.  Emerson also has the support of two more great Australian brands including Dutton Garage and Focus on Furniture.  Without the support of these home-grown companies, Emerson would not be able to pursue his passion. 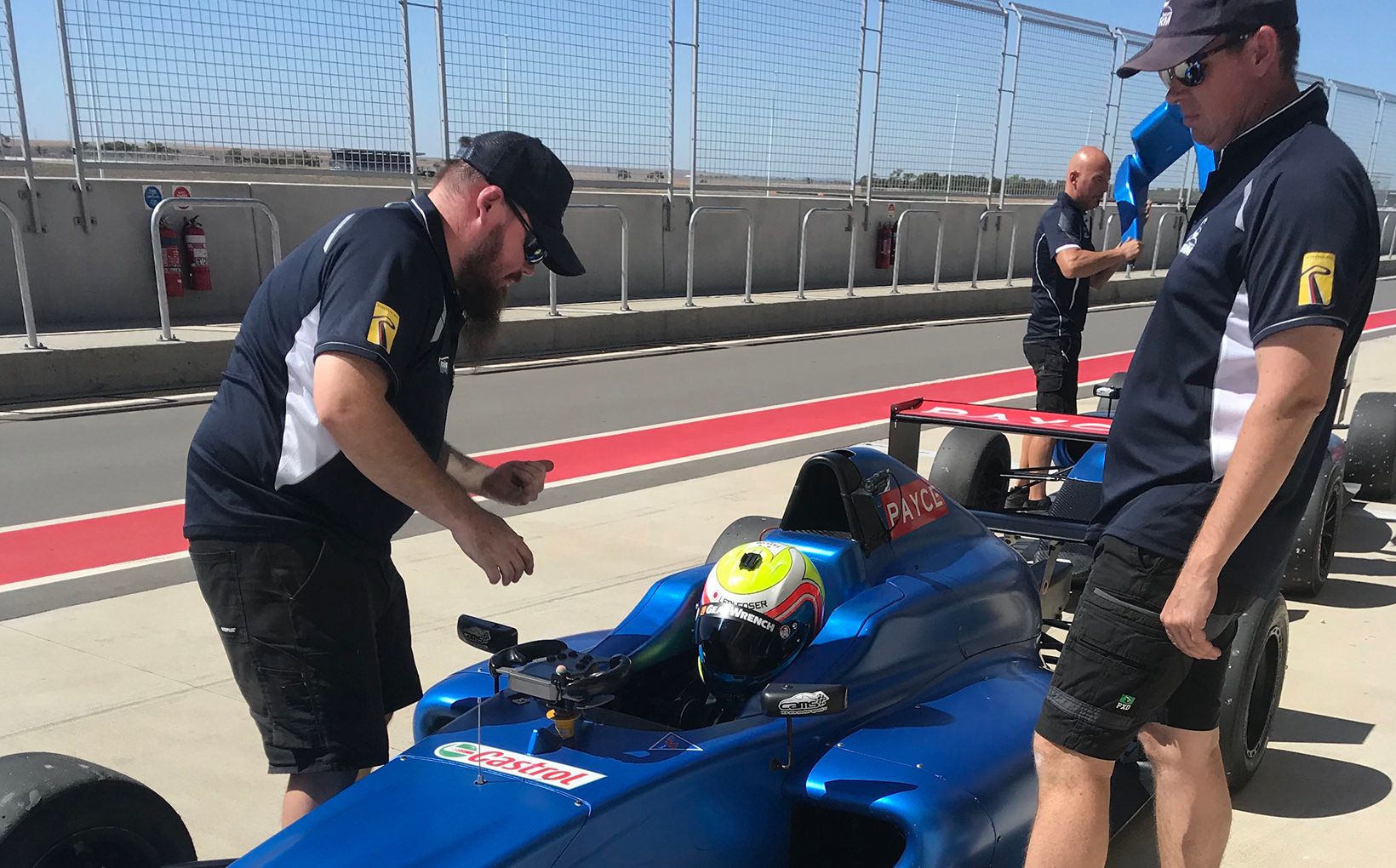 Emerson has joined Team BRM for the Grand Prix event, who are one of Australia’s most successful open-wheel racing teams. Team Manager Mark Rundle said: “Emerson, after just the one day in the car, really impressed me. The AGP will be a massive step for him but one we are looking forward to helping him progress through.  He has the talent, its now just seat time and experience, he is a future champion that is for sure.”
Emerson turns 16 soon after the Grand Prix event and is keen to do his Learners test so he can sit behind the wheel of a road car.  Like every other teenager, he’ll have to clock up the driving hours before going for his road license test, despite spending hundreds of hours on the race track. 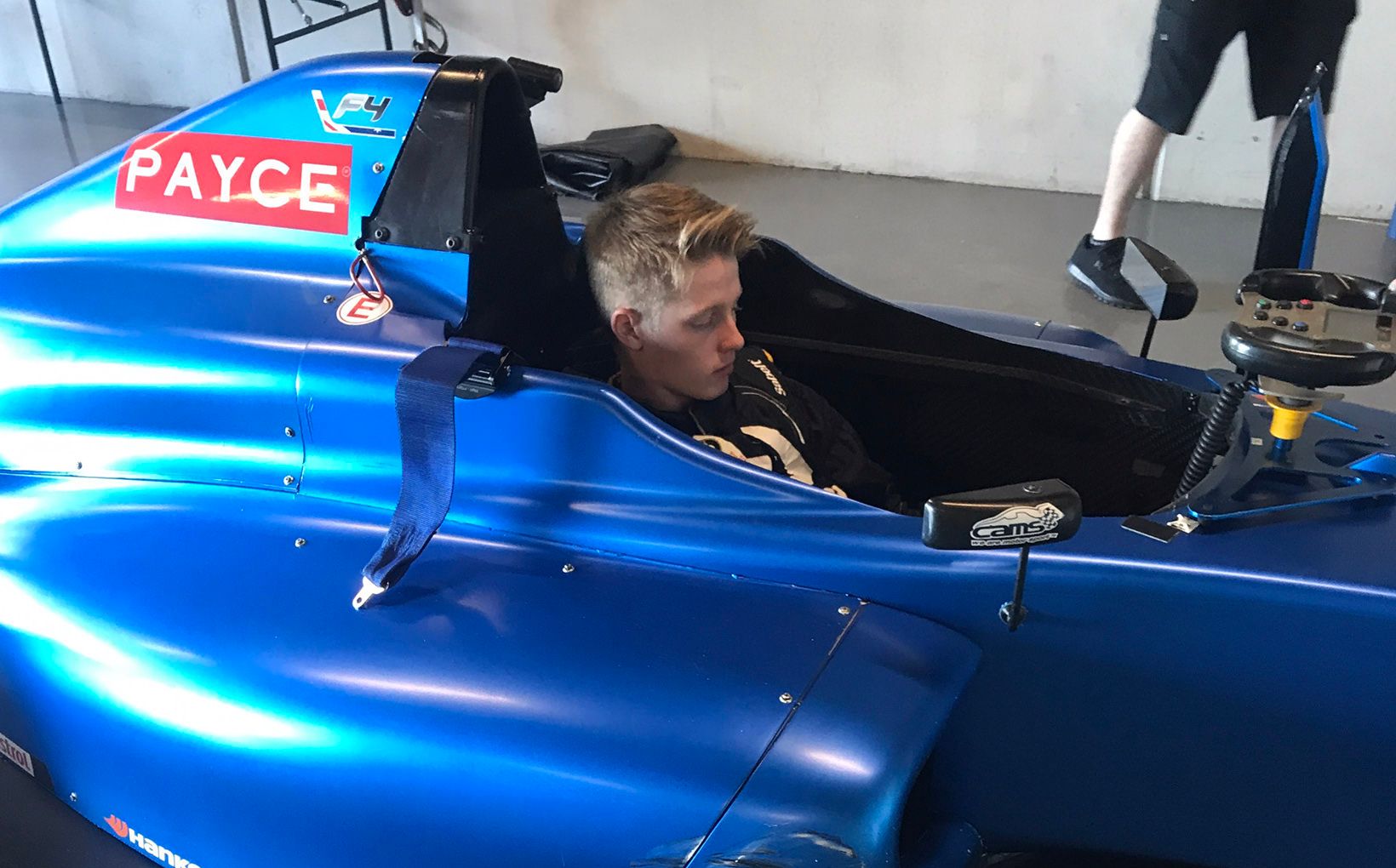 Emerson has had a great start to the year in the Australian Kart Championship stepping up to seniors and finishing 5th in the first round at Ipswich QLD.  He heads to Newcastle for the second round straight after the Grand Prix. 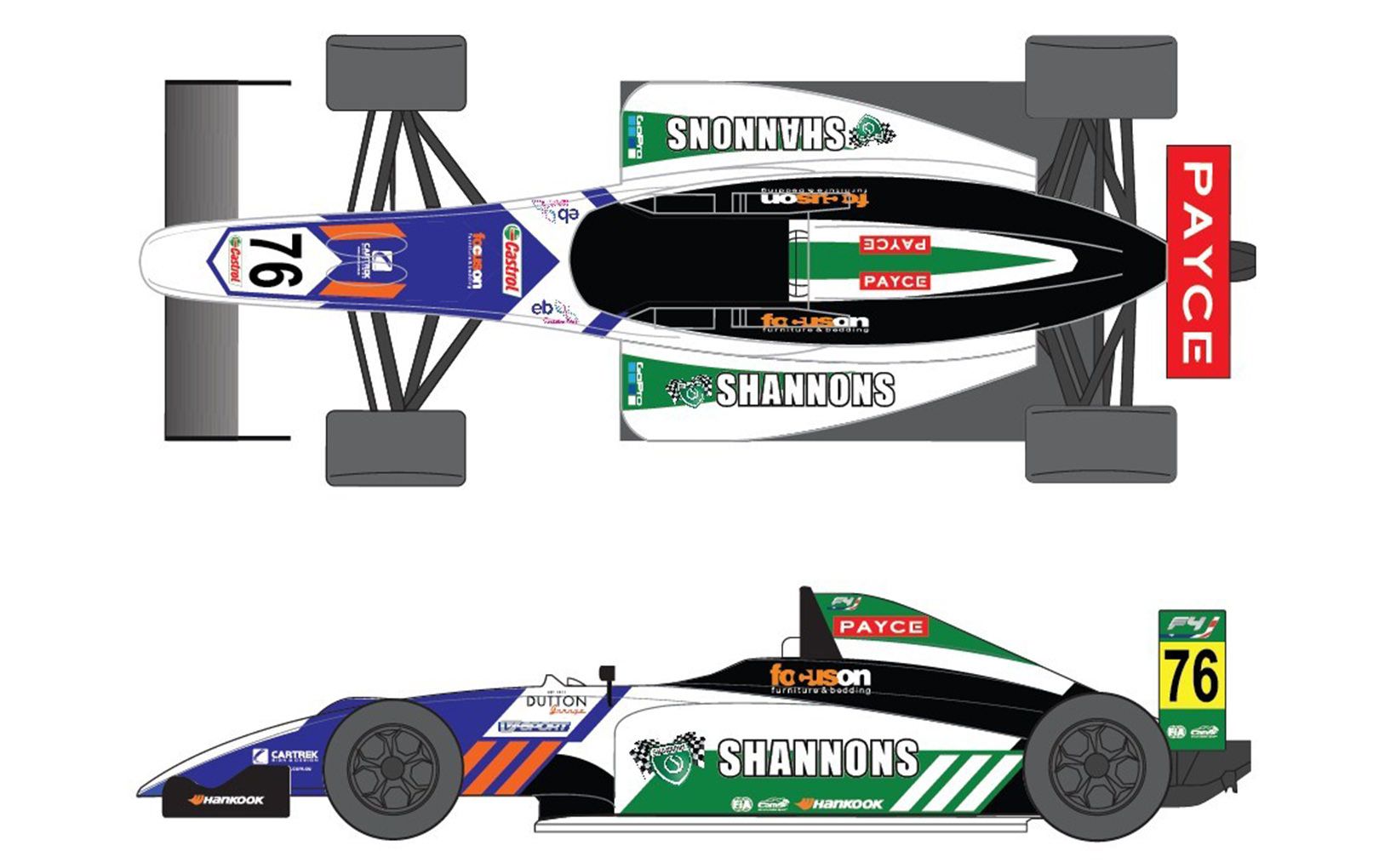 As a junior ambassador of the EB Research Foundation, Emerson hopes to use the opportunity to spread awareness about the debilitating skin disease (Epidermolysis Bullosa), in an effort to raise much-needed funds to find a cure.
The CAMS PAYCE Australian Formula 4 Championship will feature on each day of the four-day event from Thursday 14th to Sunday 17th March.