Melbourne teenager and Shannons driver Emerson Harvey made an impressive CAMS PAYCE Formula 4 debut at the 2019 Australian Formula 1 Grand Prix. His undauntable approach to the event despite just one test day in the open wheeler, impressed spectators and the motor racing industry who saw him take out Rookie of the Round. 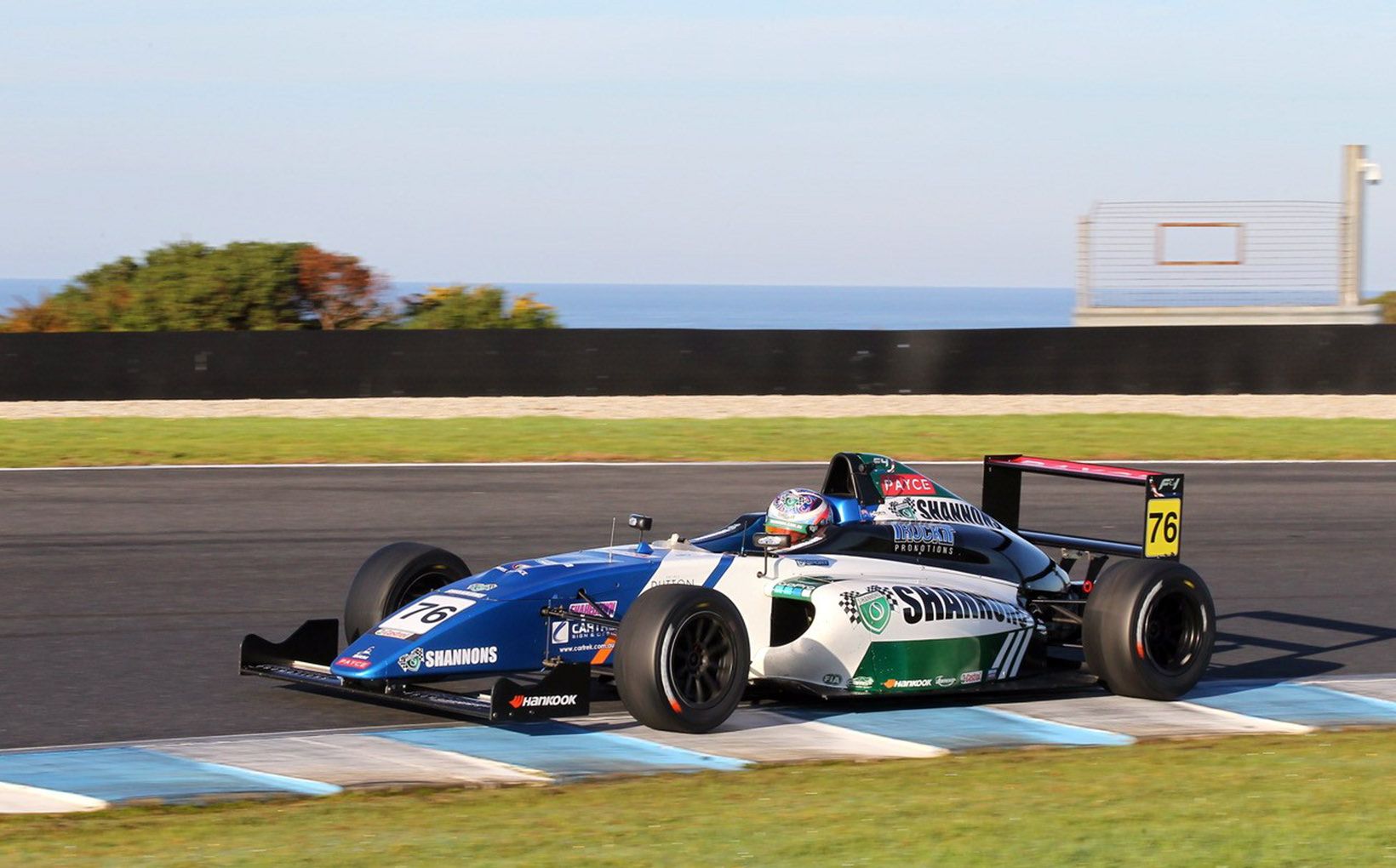 With the continued support of Shannons, Emerson was also able to get back in the Formula 4 with Team BRM for the complete Formula 4 season racing at some of the fastest tracks in the country such as Phillip Island, The Bend and Sydney Motorsport Park.

Showcasing ability and maturity beyond his years, the promising Shannon’s driver then went on to take out Rookie of The Year for the entire Formula 4 series. As a result of such achievements, Emerson has now been selected to represent Australia at the Asia Pacific Cup in China.

“I’m absolutely stoked to be selected to represent my country in motor racing – and to get the opportunity to race overseas is next level. There’s still a lot of hard work to do to get there, but hopefully it can happen and I can go wheel-to-wheel with some of the best F4 drivers from around the world”, Emerson said. 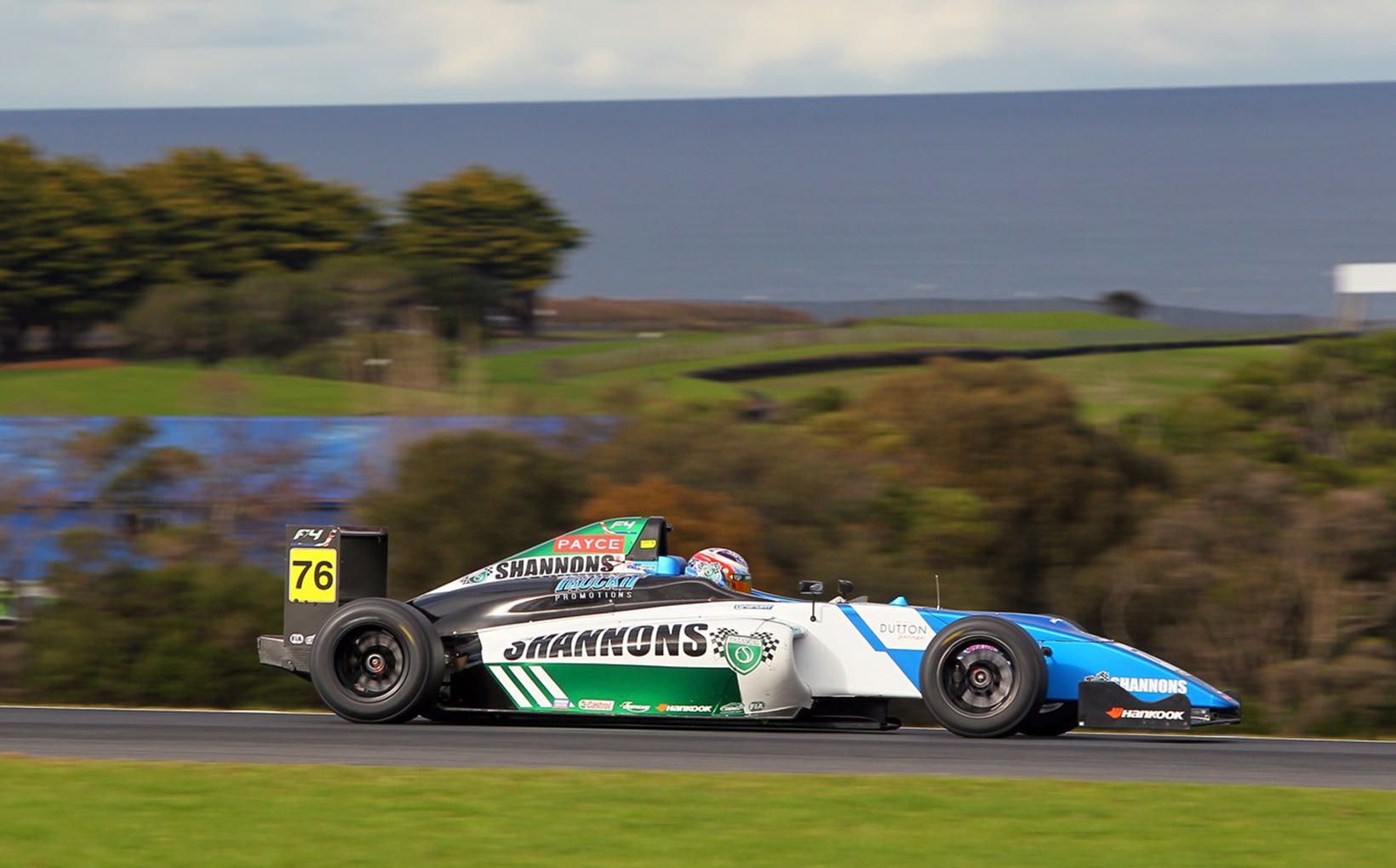 The F4 Asia Pacific Cup will feature the top three place getters from the national Formula 4 championships in Australia, Japan, China and South East Asia, plus a wildcard from each series.

The event will take place from October 17 – 19 at Ningbo International Speedway.

Emerson Harvey’s donation page can be found on the Australian Sports Foundation website.

Connect with Emerson on the Shannon’s Club