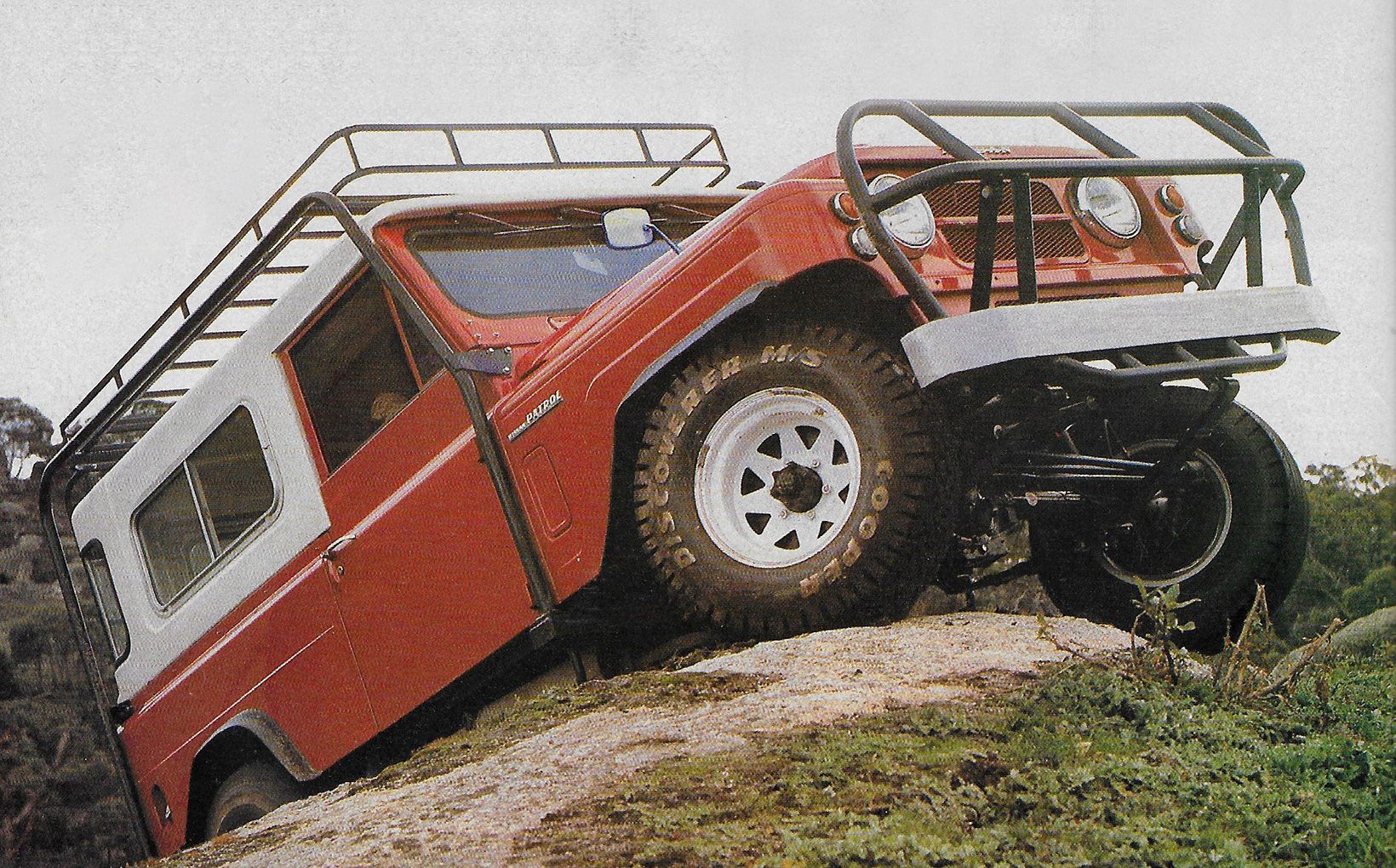 The Nissan Patrol has a long and proud history like its Toyota Land Cruiser nemesis, having remained in production for almost 70 years. It’s one of the best-known and trusted all-terrain vehicles in numerous countries including Australia, which was also one of its first and most significant destinations.

When Australia was the Patrol’s biggest market in the early 2000s, Nissan was selling more than 9000 units annually here and its local branch had considerable input in tailoring vehicle design and engine development to best suit our market. However, the balance of power in Patrol design has shifted to larger and more lucrative markets led by the US and Middle East.

Since their creation in the early 1950s, the Patrol and Land Cruiser have evolved through numerous model generations over seven decades, attracting strong customer loyalties and, in Australia, a brand rivalry as passionate as that of Ford vs Holden in its glory days.