Nissan Australia will say sayonara to the current R35-series GT-R this month when its special edition T-Spec goes on sale.

The commemorative model, which is the last to wear a compliance plate in Australia (the new vehicle certification is entirely digital), will be priced from $256,700, plus on-road costs.

The GT-R T-Spec will slot between the GT-R Premium Luxury and GT-R NISMO variants in the MY22 line-up, with Nissan Australia saying that only “a few examples” of the limited worldwide production of 100 vehicles would make it to our shores. 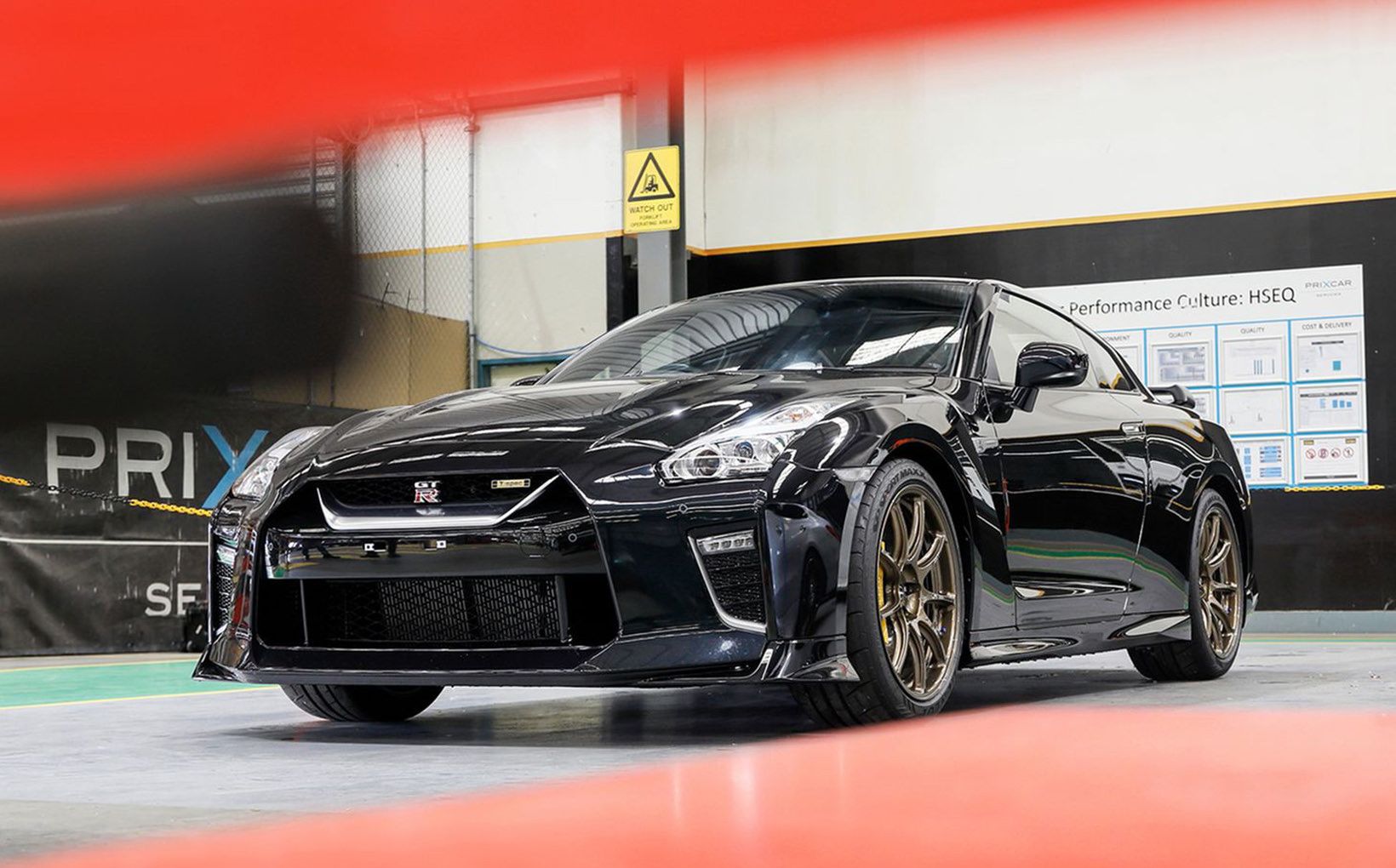 Powered by the same hand-built twin-turbo VR38DETT 3.8-litre V6 in “regular” GT-R variants, the T-Spec develops 419kW and 632Nm of torque. It is offered exclusively with a six-speed dual-clutch transmission and drives all four wheels via Nissan’s lauded ATTESA E-TS AWD system.

Nissan says the T in T-Spec stands for Trend Maker and Traction Master, terms once used to promote its GT-R concept model (back in 2001). Two new T-Spec colours – Millennium Jade and Midnight Purple – pay homage to some of the hero colours donned by the R33- and R34-series Skyline GT-Rs. 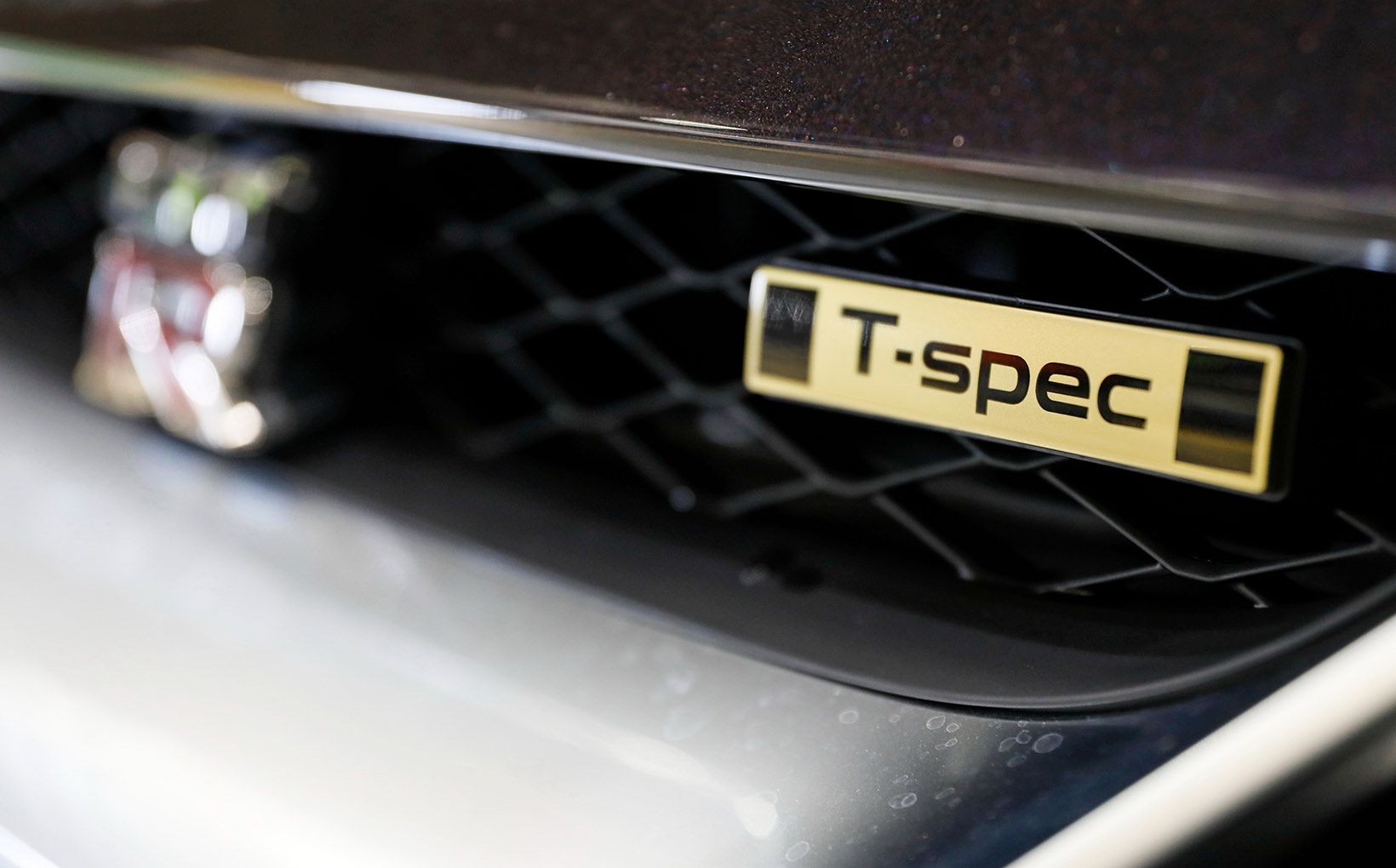 The T-Spec nameplate pays homage to the original GT-R concept of 2001.

“The GT-R is Nissan’s most celebrated vehicle, and while this isn’t goodbye forever, the T-Spec and NISMO SV models act as the closing of this chapter of the GT-R story in Australia.

“The fact that the last version of this generation of Nissan’s performance icon will also be the last to wear a label that’s been part of the fabric of Australian automotive history for more than 30 years is entirely fitting,” Mr Paterson concluded. 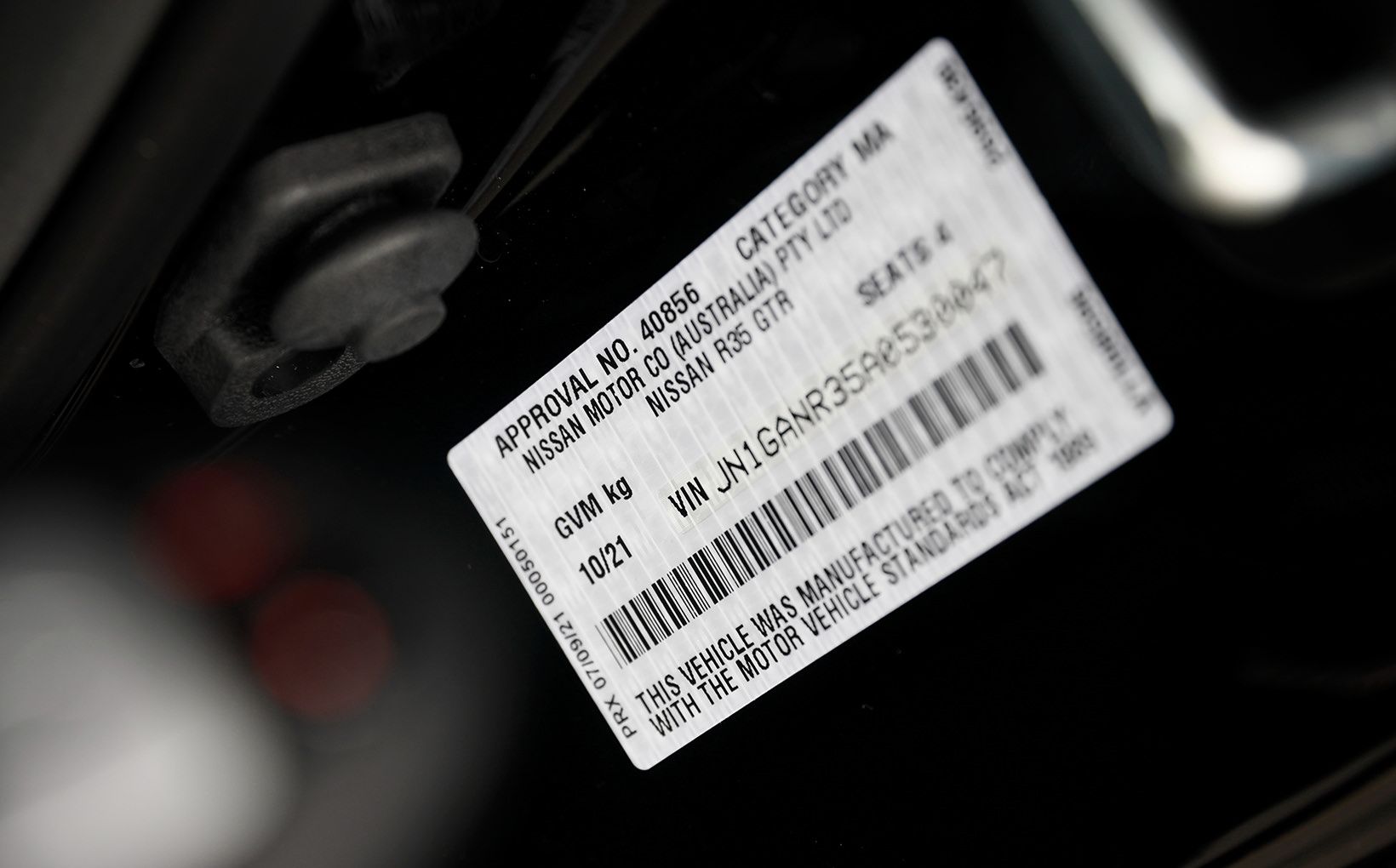 The GT-R T-Spec is the last Nissan imported to Australia to wear a compliance plate.

Car manufacturers and importers have been fitting compliance plates (or adhesive labels) in Australia since 1989, but a recent change has seen the process digitised, with a full change-over to occur this month (December 2021).

As such, the final Australian Compliance Label applied to a Nissan vehicle occurred on October 29, at PrixCar in Altona, Victoria, ahead of the vehicle’s delivery to its new owner.

The GT-R T-Spec and the recently announced NISMO SV expand the GT-R range to five. Nissan says the special-edition model marks the end of the road for the current-generation vehicle, which has been in service for more than 12 years. 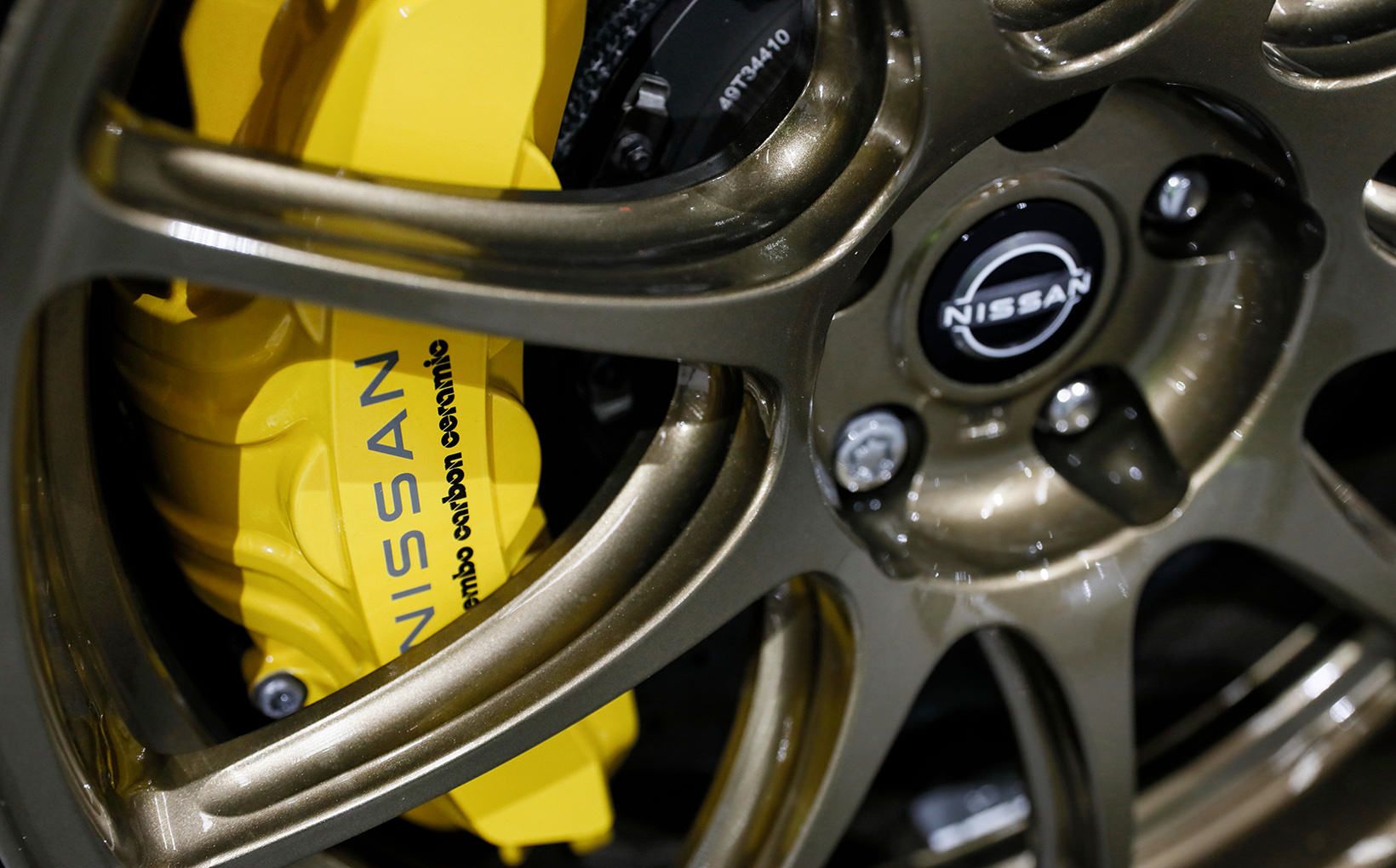 Production of the R35-series Nissan GT-R series began in 2007. Australian deliveries commenced in early 2009. As such, the GT-R has had the longest production run of any modern sportscar.

Australian GT-R variants were last refreshed in 2017 with more power, a smoother transmission tune, improved aerodynamics and upgraded brakes. A further enhancement of the six-speed DCT was adopted in 2020, alongside a refreshed paint palette and newly designed forged aluminium wheels. 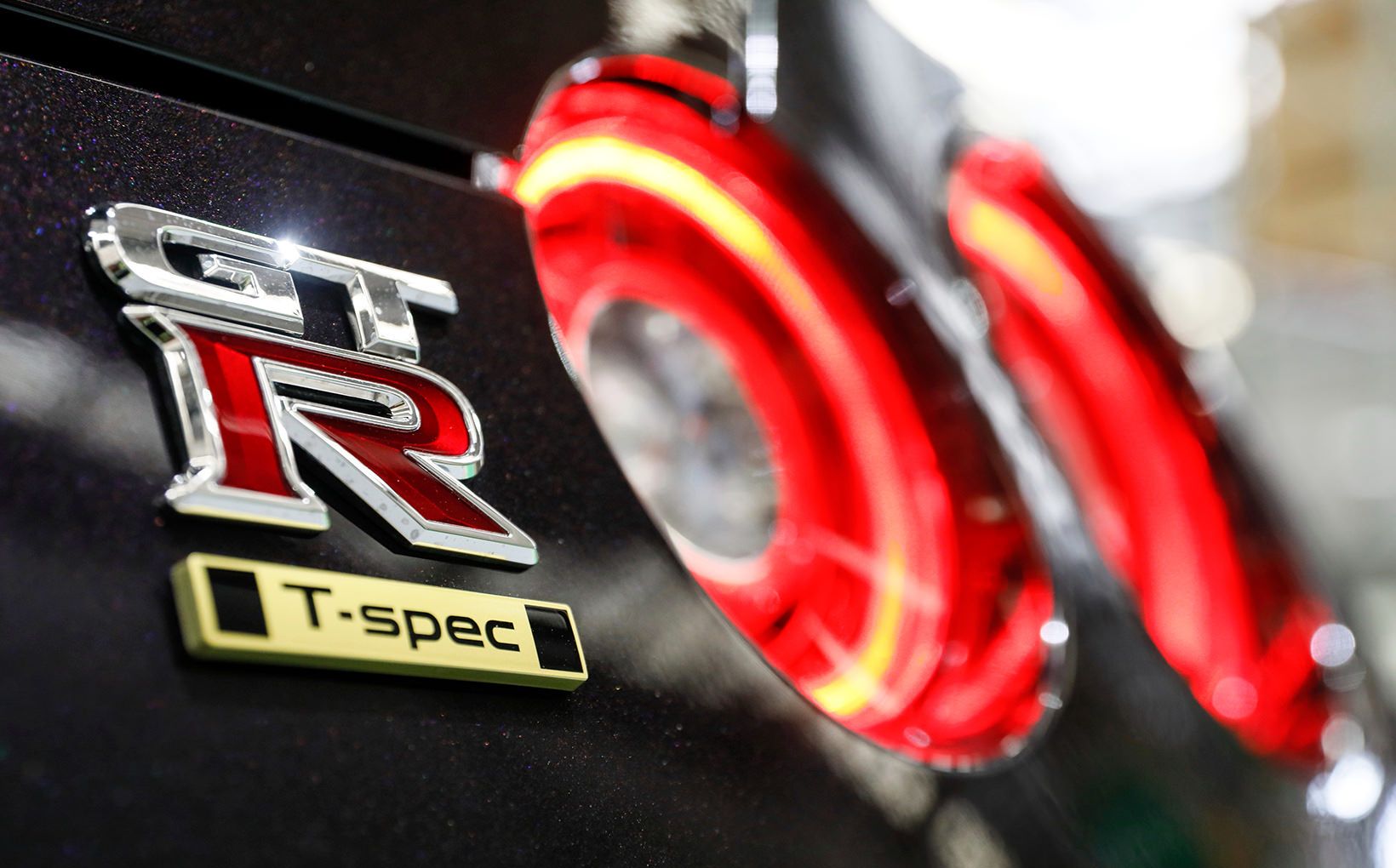 The round tail-lights of the GT-R are hard to mistake, even from this angle.

GoAuto understands that the next generation of the Nissan GT-R is likely to include 48-Volt mild hybridisation upon its unveiling at the end of 2022.

Nissan has yet to officially release any details of the successor to the R35-series, but with Japan’s new Corporate Average Fuel Consumption (CAFE) and noise regulations now in play, it’s anticipated that the “R36” will be both cleaner and quieter than the outgoing model.

The next GT-R could be here as early as 2025; sources around the globe hint that the model will feature “some form of electrification”. Although that’s bound to add weight to the package, we’re sure an engineering diet will see Godzilla back in fighting form very soon.

The next iteration of the G-TR promises to be a new, affordable Nissan-badged supercar that enthusiasts are likely to adore just as much as the six generations that have gone before it.