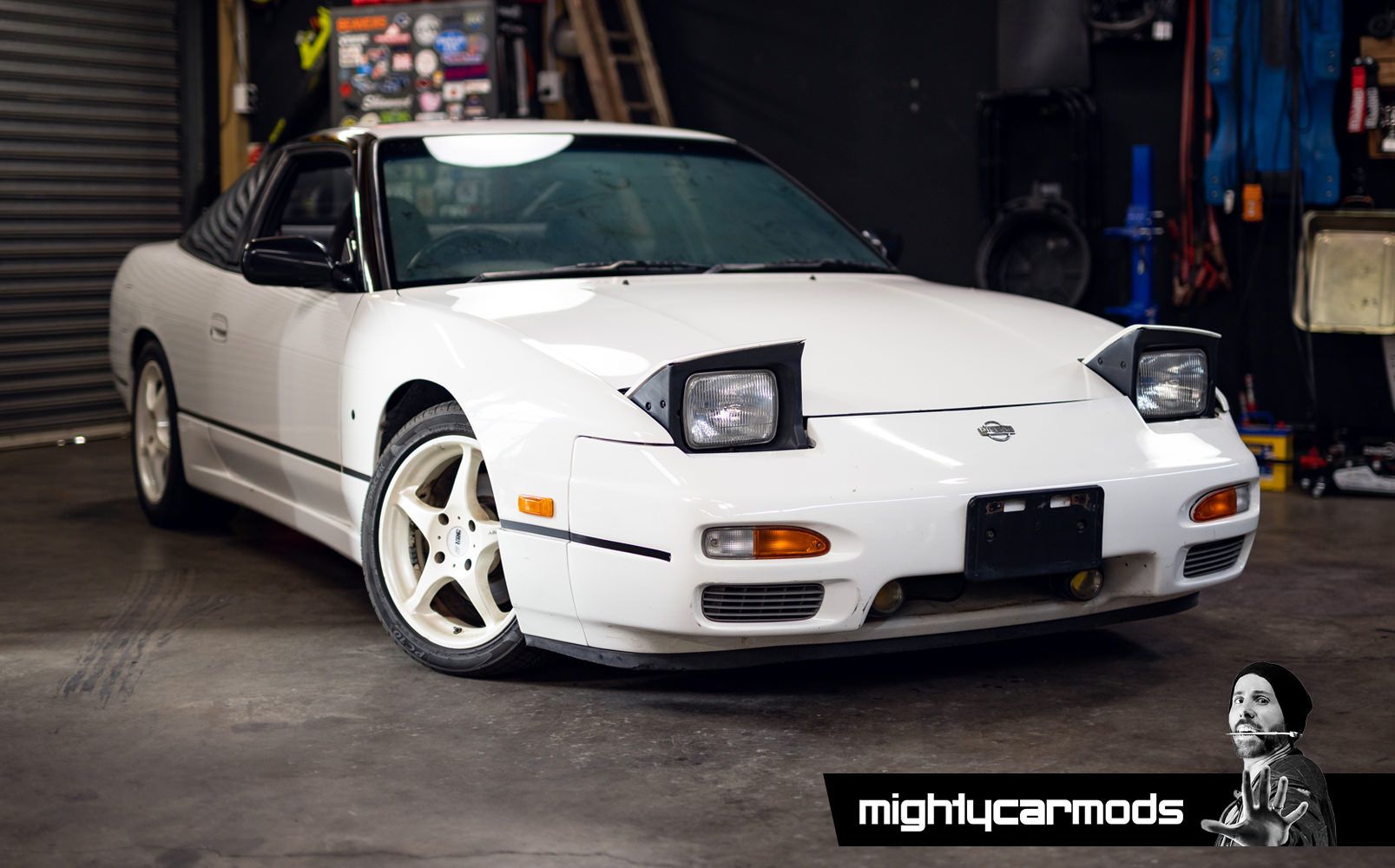 Typically, when people talk about classic cars they’re describing old chrome-bumper machines with carburettors, but the reality is 1990 is further away from us now than 2050 is. Classic cars are a fluid, evolving beast and, as generations age, we’ll see different vehicles considered classics.

My JDM Rover Mini and 240Z are definitely iconic classics in the traditional sense of the term, but I see my 1994 Nissan 180SX as equal to them. For many young people 20 years ago, these cars were the first enthusiast vehicle they bought, and then built years of experiences and memories in, as the previous generations had done in Falcon GTs, Valiants and Toranas.

Powered by a two-litre turbocharged DOHC four-cylinder SR20DET engine, with a sweet-shifting five-speed manual, and advanced (for the time) multi-link independent rear-suspension, these S13-series sports cars were available as a hatchback (180SX) or coupe (Silvia). Earlier versions featured a 1.8-litre CA18DET engine, and there were naturally aspirated versions offered, but everyone wanted the SR20 version because it offered the most power stock and easiest power upgrades.

Some car enthusiasts have difficulty accepting the idea of a car with plastic bumper bars and modern technology like EFI as “classics” but a whole generation of gearheads hold these cars in their youthful memories. And today, the exploding values of these awesome sports cars proves this point beautifully.

Keeping on top of those values can be difficult, but thankfully being able to speak with enthusiast underwriters at Shannons to ensure the vehicle is appropriately covered helps give peace of mind that, should the worst happen, I could get a replacement vehicle.

MOOG’s mad daily – the Volkswagen Up!