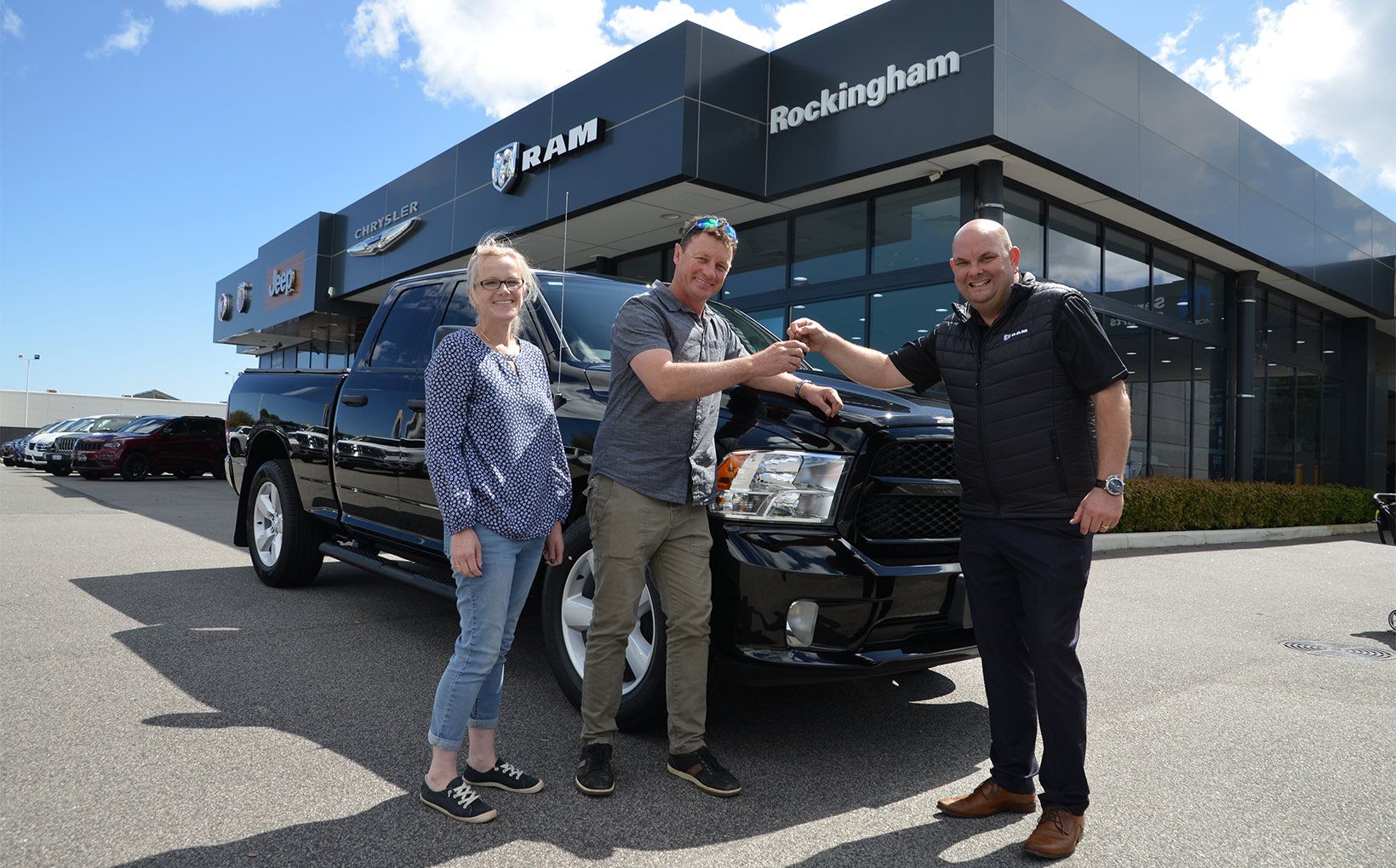 Congratulations to Glenn from Western Australia

The Shannons competition winner was in the remote top end of West Australia on holidays without any mobile reception. Only when returning and coming back into mobile range did he receive Shannons messages and emails advising him of his win.

"Absolutely stunned" and "This sort of thing doesn't happen to us." was the reaction of Glenn on winning a new 2021 RAM 1500 Express V8 Quad Cab and MY21 Indian Scout Bobber Twenty Motorcycle worth up to $113,000 in prizes. All the result of having a current home insurance policy with Shannons during the competition period. 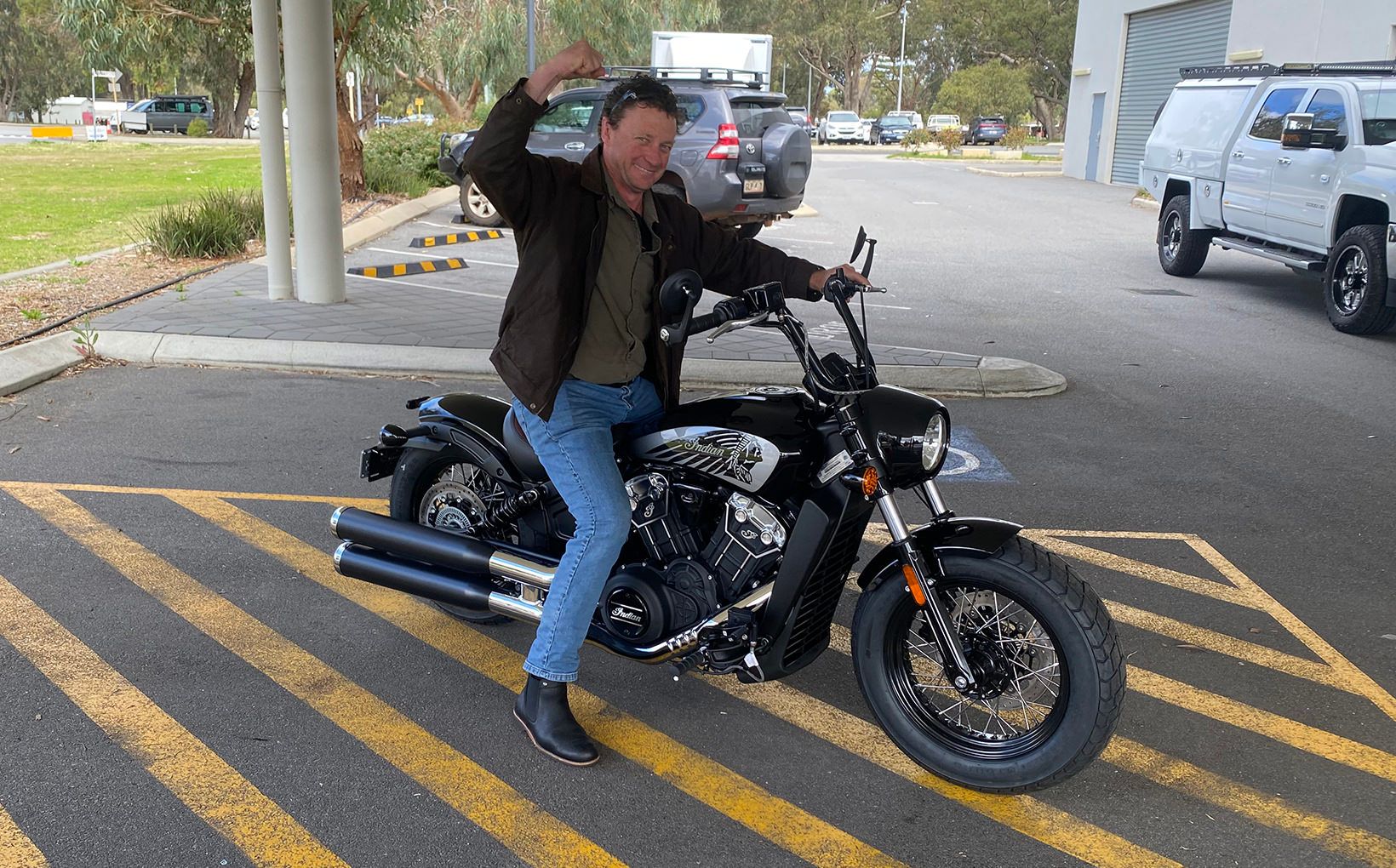 Glenn was also very excited about the Indian Scout Bobber Twenty motorcycle; already having a motorcycle licence, Glenn had often contemplated getting back on the bike. It's something he has longed for, and now, thanks to Shannons, it will be a reality. 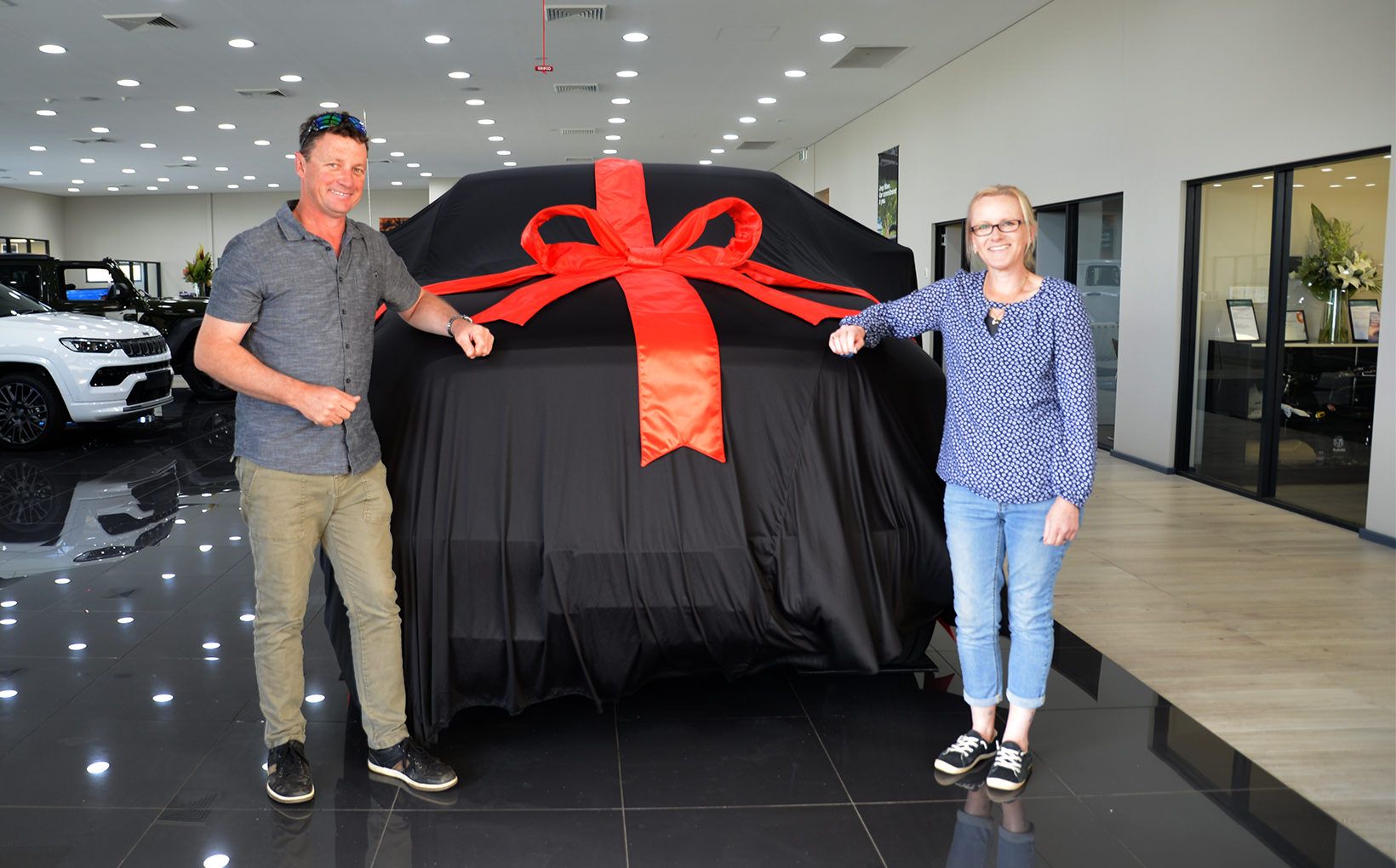 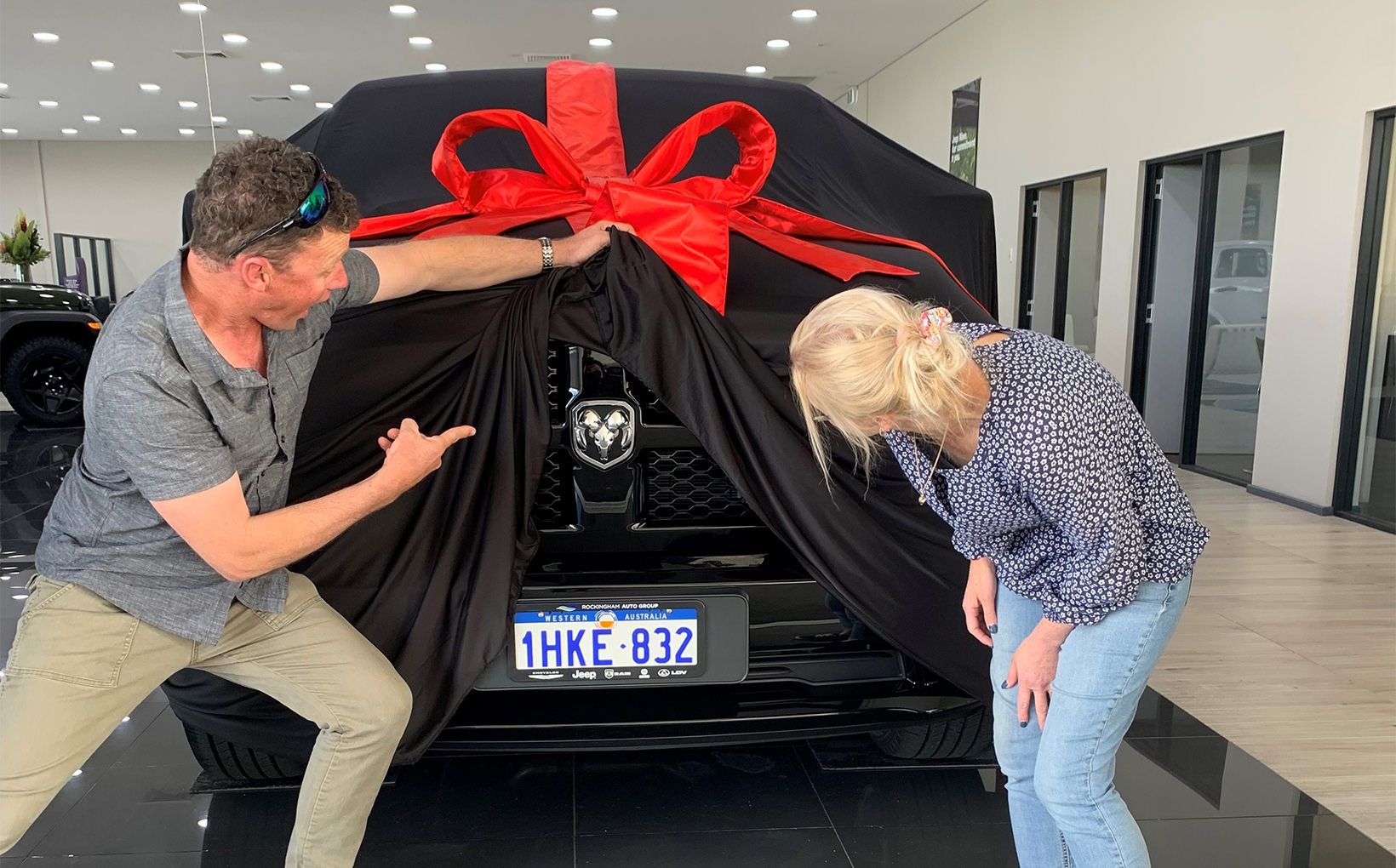 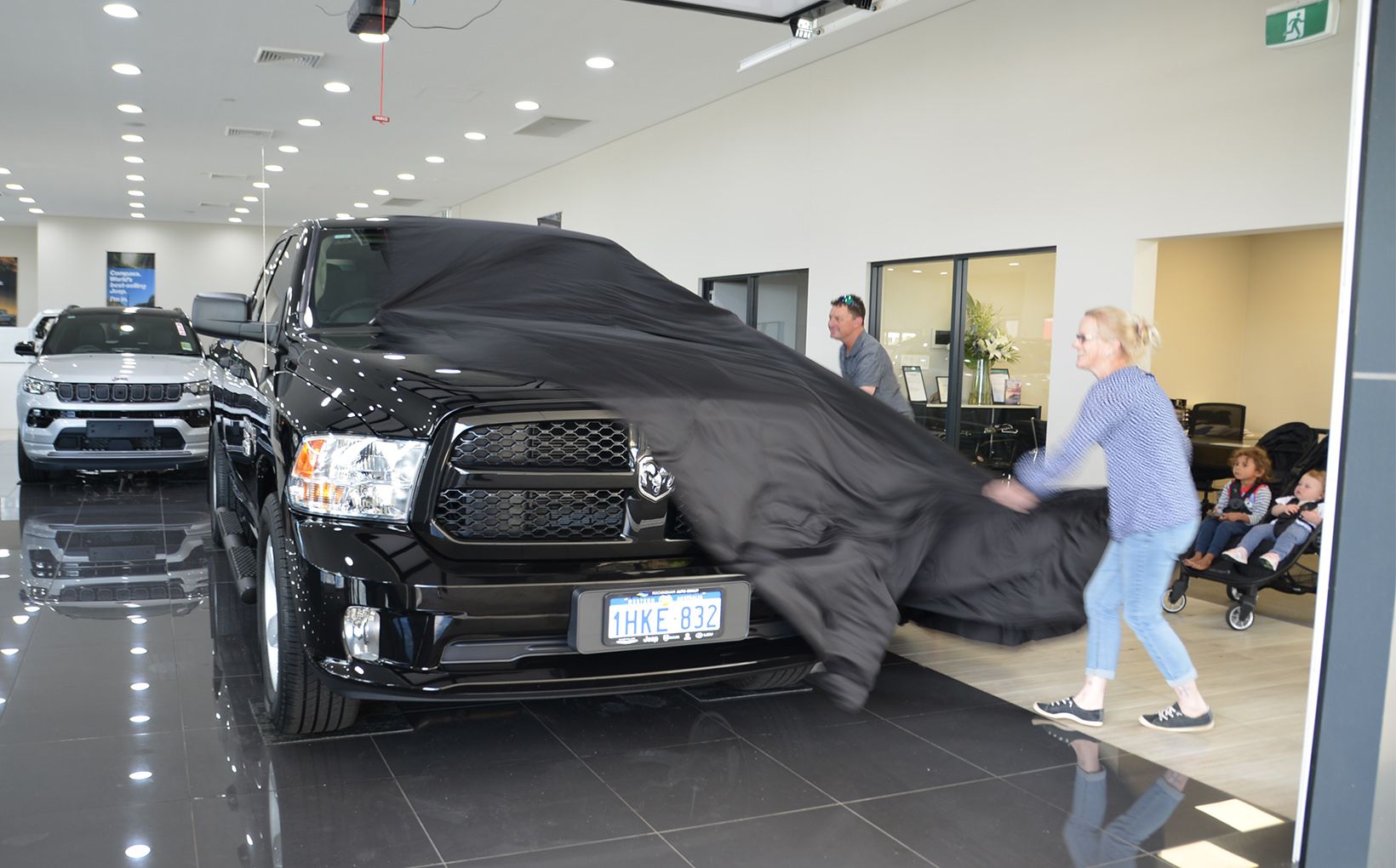 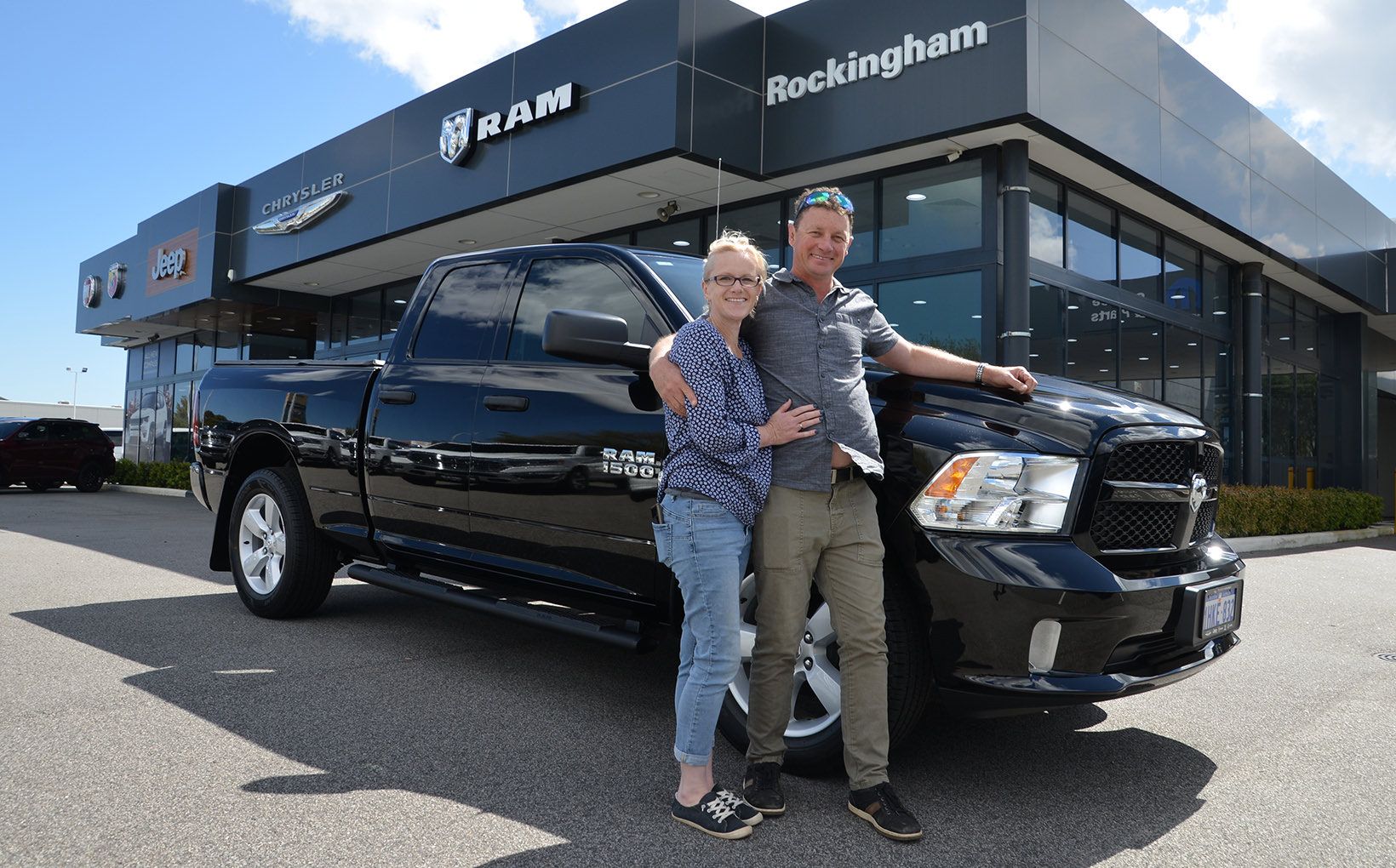 Glenn and Lisa pick up their brand new RAM Track.

The RAM Truck will come in handy with their family of seven children, two grown up and living in Melbourne, but still five at home in WA, including two foster children.

"We have had another massive response and generated enormous interest amongst motoring enthusiasts to this competition. It’s great to be able to reward our current customers with this sort of opportunity. Watch out for the next big Shannons competition," said Mark Behr, Executive Manager, Marketing for Shannons.