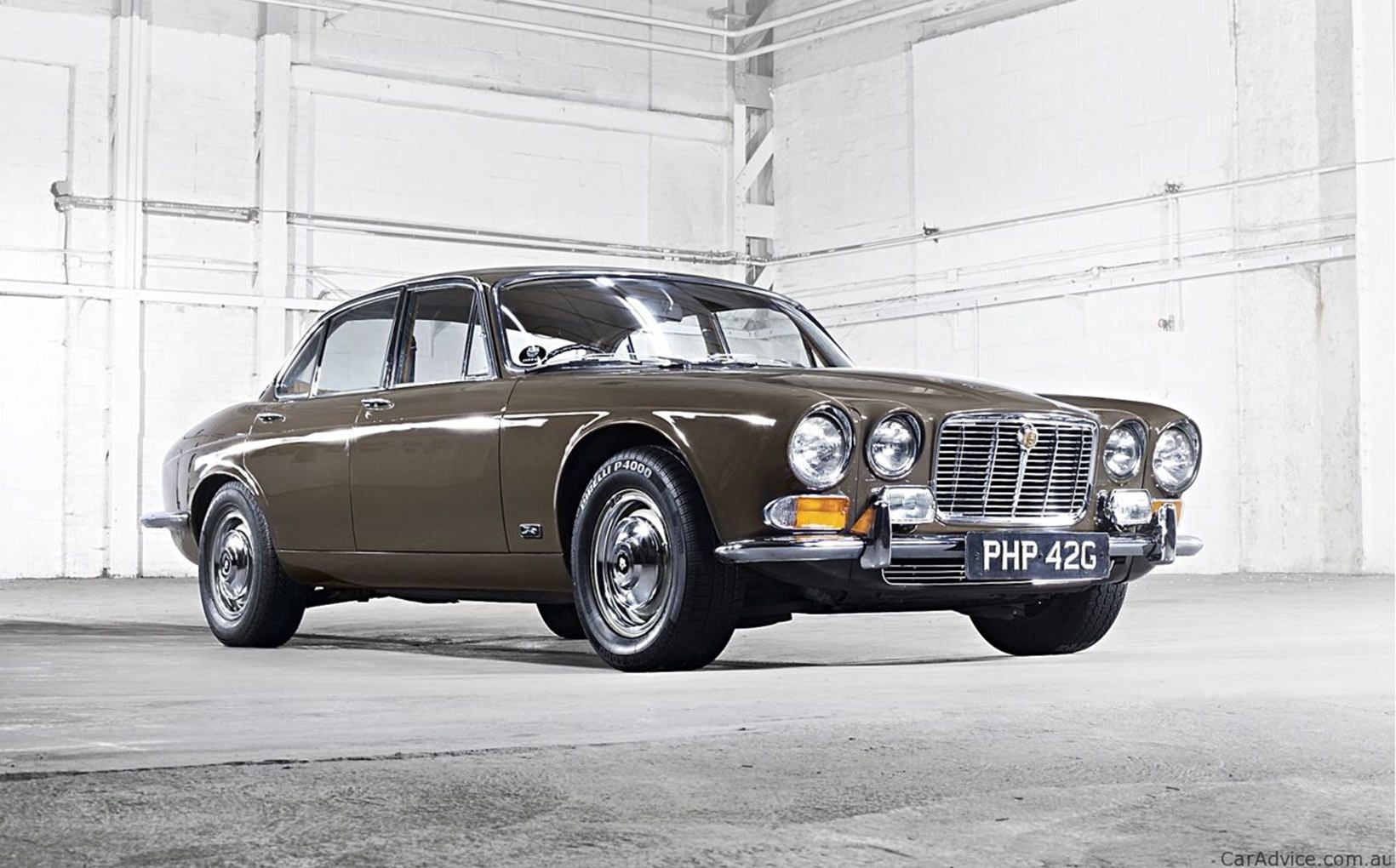 The XJ has been Jaguar’s definitive model since the first of several generations made its debut in 1968. Some may argue that the E-Type or even the XK120 (with its superb new twin overhead camshaft six-cylinder engine and instigation of Jaguar’s glorious Le Mans history) are equally important, but the XJ is the saloon that encapsulated the marque’s brand values in the late 1960s and has continued to do so more than half a century since. 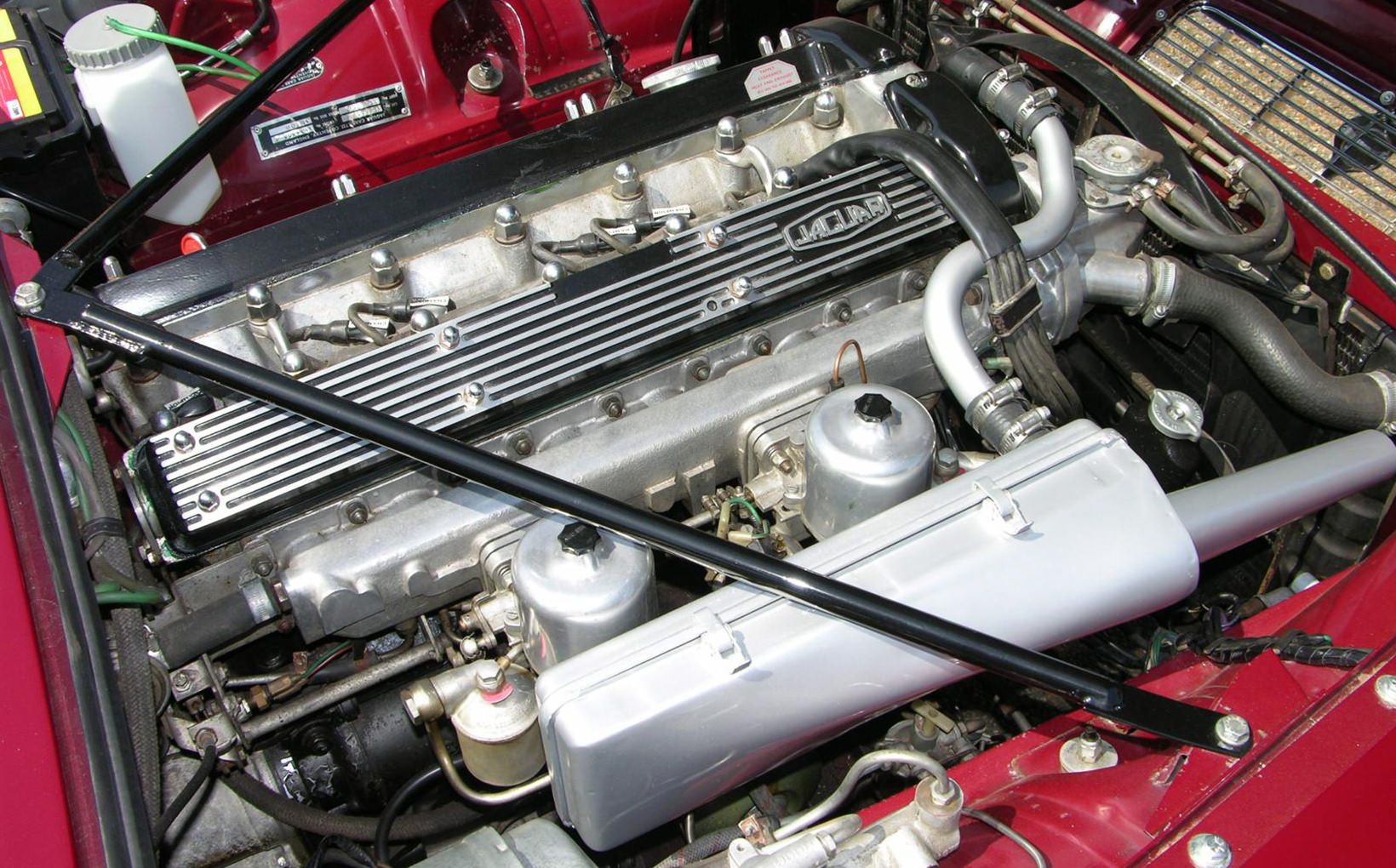 The XK engine is a thing of beauty and is crucial to the charisma of the first-gen Jaguar XJ.

At its heart, of course, was the XK engine and associated Le Mans mystique. The XJ6 was also a luxury sports saloon of the type that could only have been created by Jaguar and, in particular, by its founder Sir William Lyons.