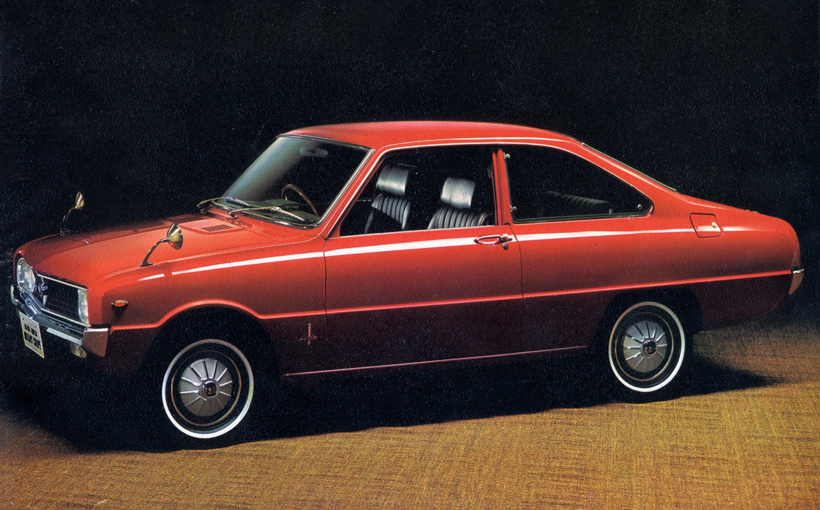 The Mazda R100 was another 1960s Japanese car that put the international automotive industry on notice. We had already experienced the Isuzu Bellett and Toyota Corona, which effectively redefined the compact four-cylinder sedan market. Then came the Corolla which instantly rendered all British small two-door sedans outdated. The Corolla was followed by the redoubtable BMW-inspired Datsun 1600. But none of these prepared us for the Mazda R100 with its Wankel rotary engine packaged ever so neatly into the bodywork of the neat, effective and unassuming Mazda 1200 Coupe. 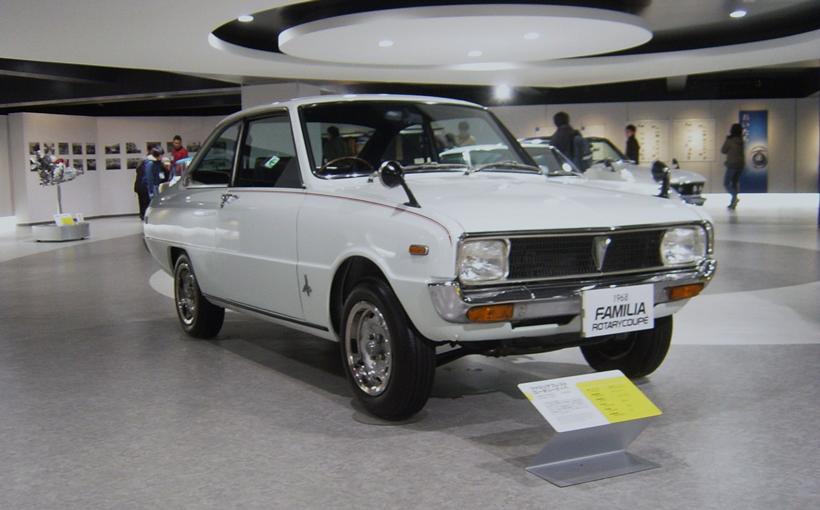 Few automotive enthusiasts checking this little white coupe out for the first time would expect it be a high performance machine.

The first point to make about the R100 is that there was no precedent, at least in Australia, for such a high performance small car. Ford never sold the Lotus Cortina here and neither the Cortina GT nor the Mini-Cooper 1275S were really in the same league as the R100. Despite its convincing dominance of the 1966 Bathurst 500-mile race, in road trim the Cooper S could not achieve a genuine 100 mph top speed, which was still a benchmark – as ‘the ton’ – in the mid to late swinging sixties.