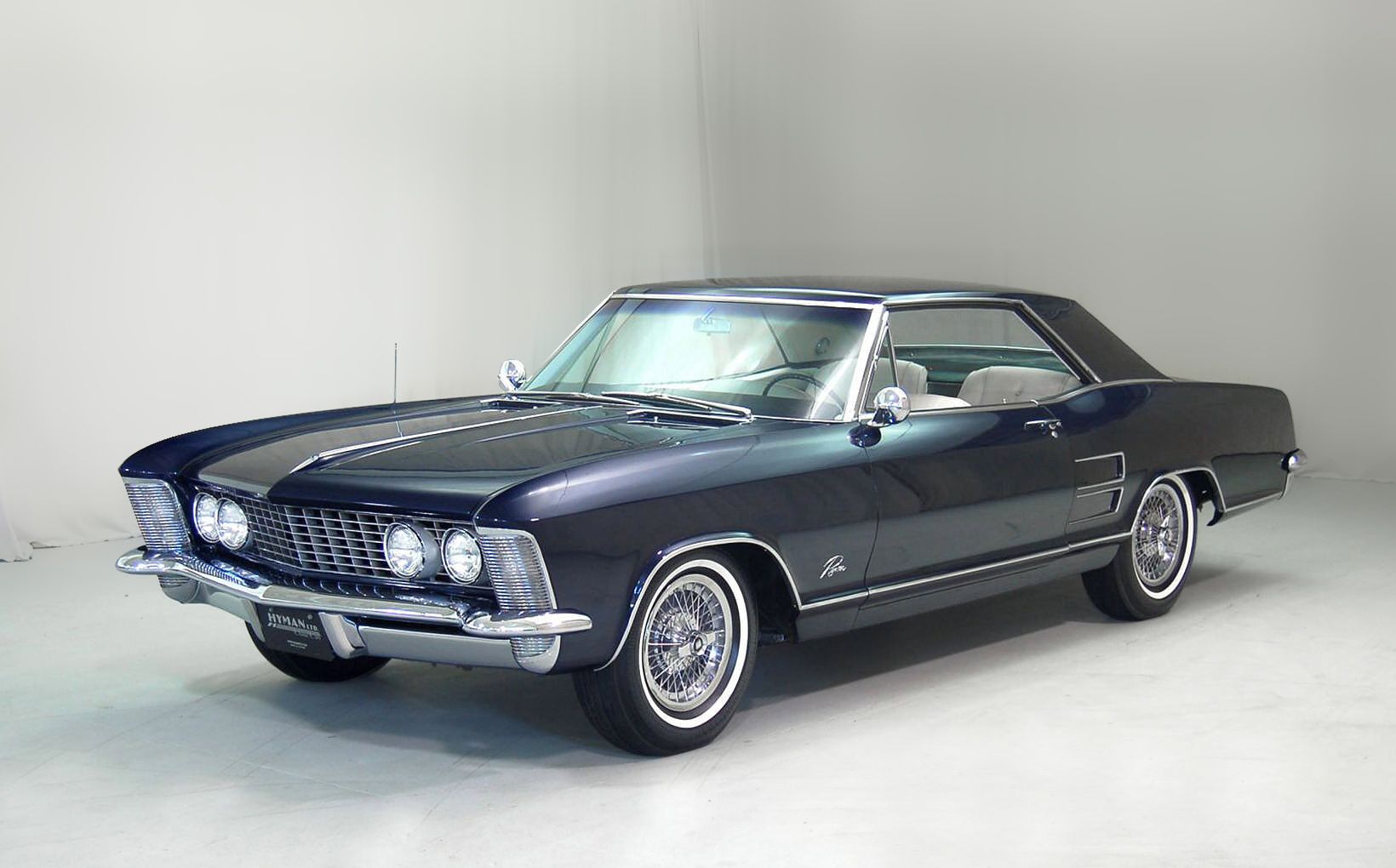 The 1963 Buick Riviera is among the most significant American cars of the postwar generation. It was not only an entirely new kind of Buick – remember that Buick’s famous catchcry was, ‘when better cars are built, Buick will build them’ ­– but in many respects it was a whole new kind of American car, a genuine original, one that looked first to Europe rather than Detroit; a glorious fusion of American muscle and size with European grace.

The Riviera was not merely(!) an undisputed design masterpiece but, mostly, it had the driving qualities and performance to match the elegant new style.

The Riviera was not the first product of Detroit to bear a European model name and certainly wouldn’t be the last. Edsel Ford’s 1939 Lincoln Continental really began that trend. There was the Lincoln Capri for 1952. And Buick had first used the Rivera model name for its 1949 Roadmaster Riviera pillarless ‘hardtop convertible’ then later (1959-1962) for up-spec Electra 225 four-door hardtop sedans. Cadillac appended ‘Biarritz’ to ‘Eldorado’ in 1956 and later came the Seville. But all these cars were pure North America in their specification and design.