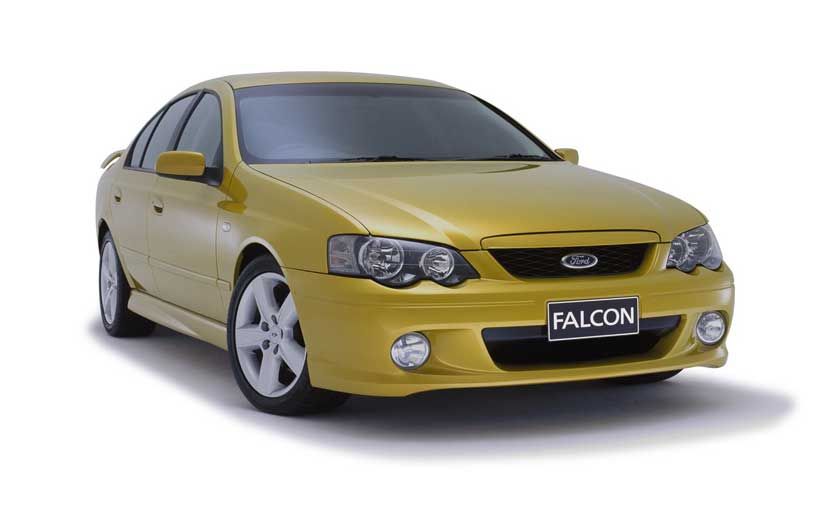 The late Geoff Polites was not a car designer but as far as the BA Falcon was concerned he may as well have been. Invited by Ford's global boss, Jac Nasser (the first non-Ford family member ever to head the blue oval empire), in 1999 to take the wheel at Ford Australia, Polites was determined to remedy the sales doldrums in which the Australian outpost found itself following the October 1998 launch of the AU Falcon.

Paradoxically, the AU wasn't as bad as Polites and many of his colleagues – especially those on the sales and marketing side – believed. I was personally involved in the process quite soon after Polites' appointment. At the time I was associate editor of MOTOR magazine and I actually owned not one but two AUs (and subsequently two more). I was invited to address a group of executives called the Skunk Team (because the AU was supposed to stink) about the merits and failings of the car, which was failing in the market for two main reasons: the cut price feel of the interiors of the lower line Forte and Futura models (and even the XRs) and the 'droopy' look of the rear of the car along with its high ride height. Even at this stage, perhaps eight months into the AU's life, under Polites' direction, there was a program called Grizzly in place to improve the car as much as possible. 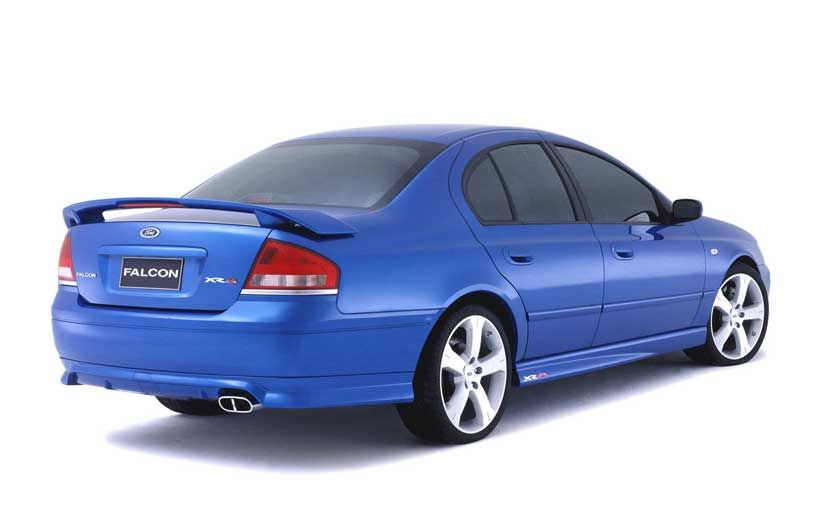 For the first time since Holden introduced the 5.7-litre Gen III Chevrolet engine to its SS in 1999, the XR8 had its measure with the new three-valve 5.4-litre V8.