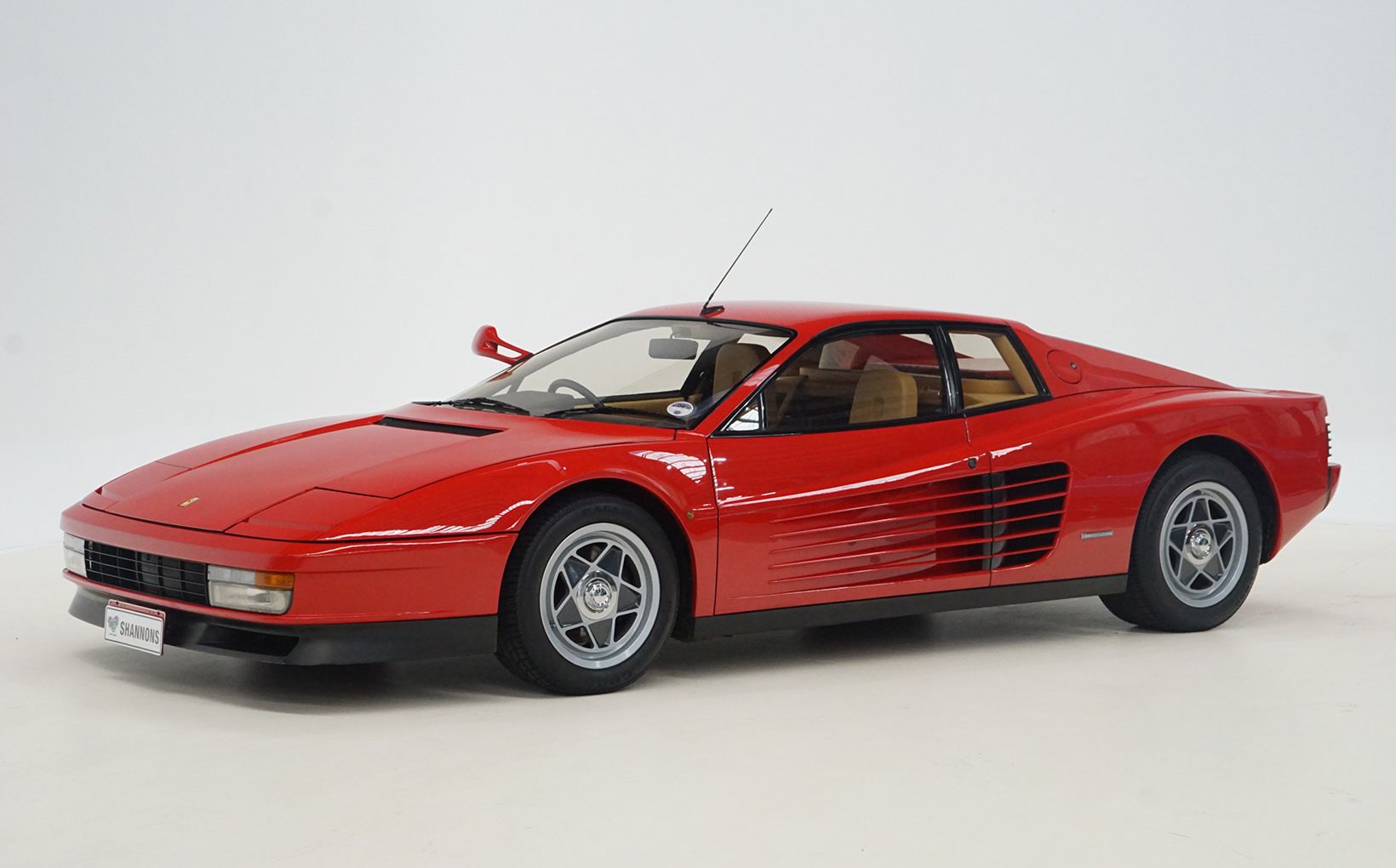 A stunning red Ferrari Testarossa that was a 40th birthday present to Sir Elton John in 1987 is appropriately one of the stars of Shannons ‘40th Anniversary Auction’ from 23-30 November.

It is one of three classic Ferraris and three Maseratis in the timed online auction.

Perfect for cruising the Yellow Brick Road, the Rossa Corsa (Racing Red) Testarossa was presented to the famous British pop star on as a gift of appreciation by his record company, MCA, in March 1987, complete with a large red ribbon and a feather boa.

He received the exotic Pininfarina-designed Ferrari from his fleet manager, John Newman, along with other gifts from a guest-list that included Sir Richard Branson, Lulu, Lionel Richie, Tim Rice, and Phil Collins. The evening concluded with a fireworks show. 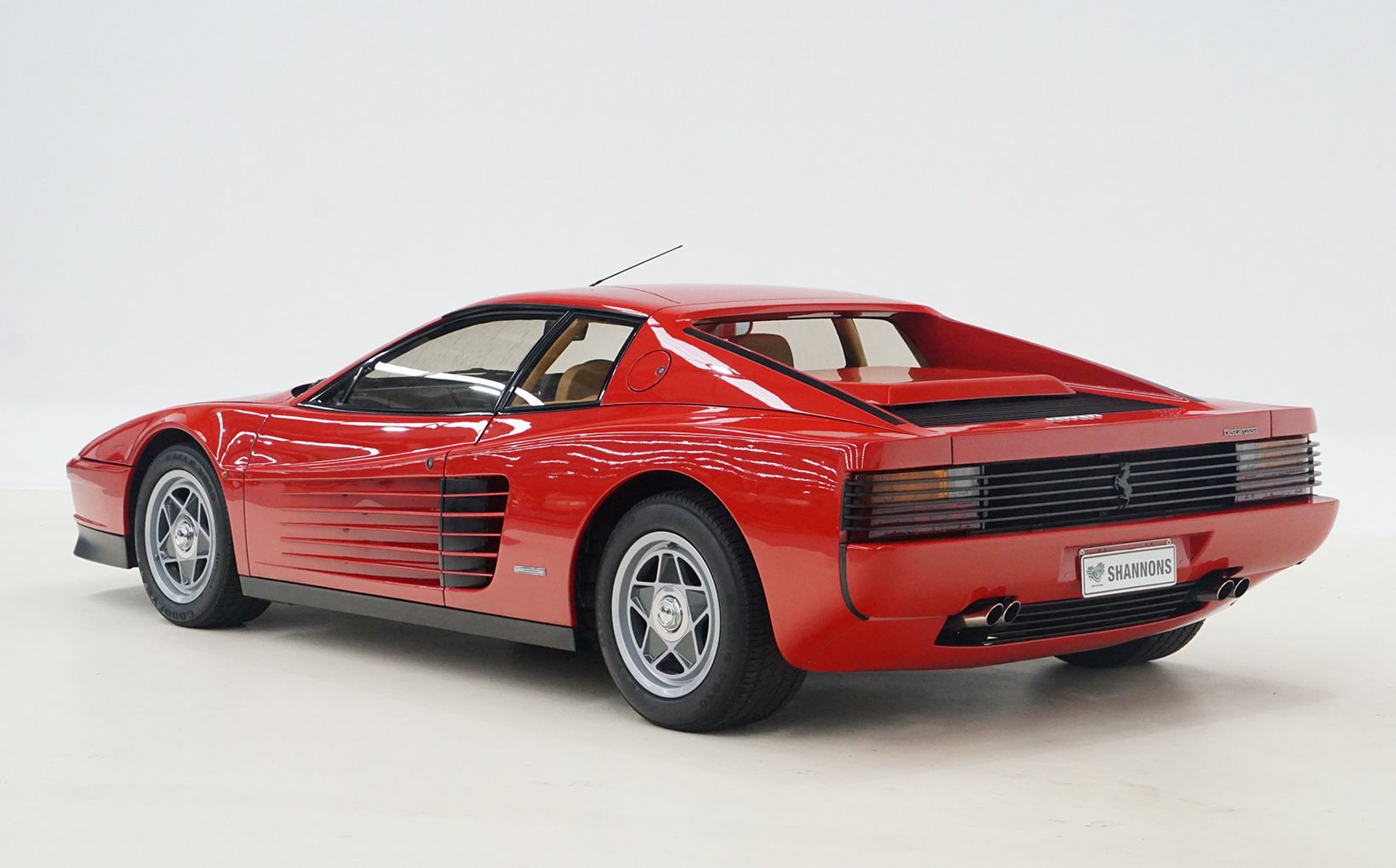 The Testarossa offered for sale at Shannons ‘40th Anniversary Auction’ is accompanied by a copy of a signed letter from Sir Elton, confirming its authenticity.

Generally revered by enthusiasts to be as one of the coolest cars of the 1980s this ‘single mirror’ Testarossa with its 4,943cc flat 12 cylinder engine was also considered at the time to be the fastest production car in the world, making it a worthy addition to the singer’s enviable exotic car collection.

John thought of his Ferraris as true classic cars and loved their design, shape and style. During his ownership, the Testarossa was correctly maintained by Maranello Servicing and Weybridge Automobiles and comes to auction with its odometer showing just 10,735 miles at the time of cataloguing. 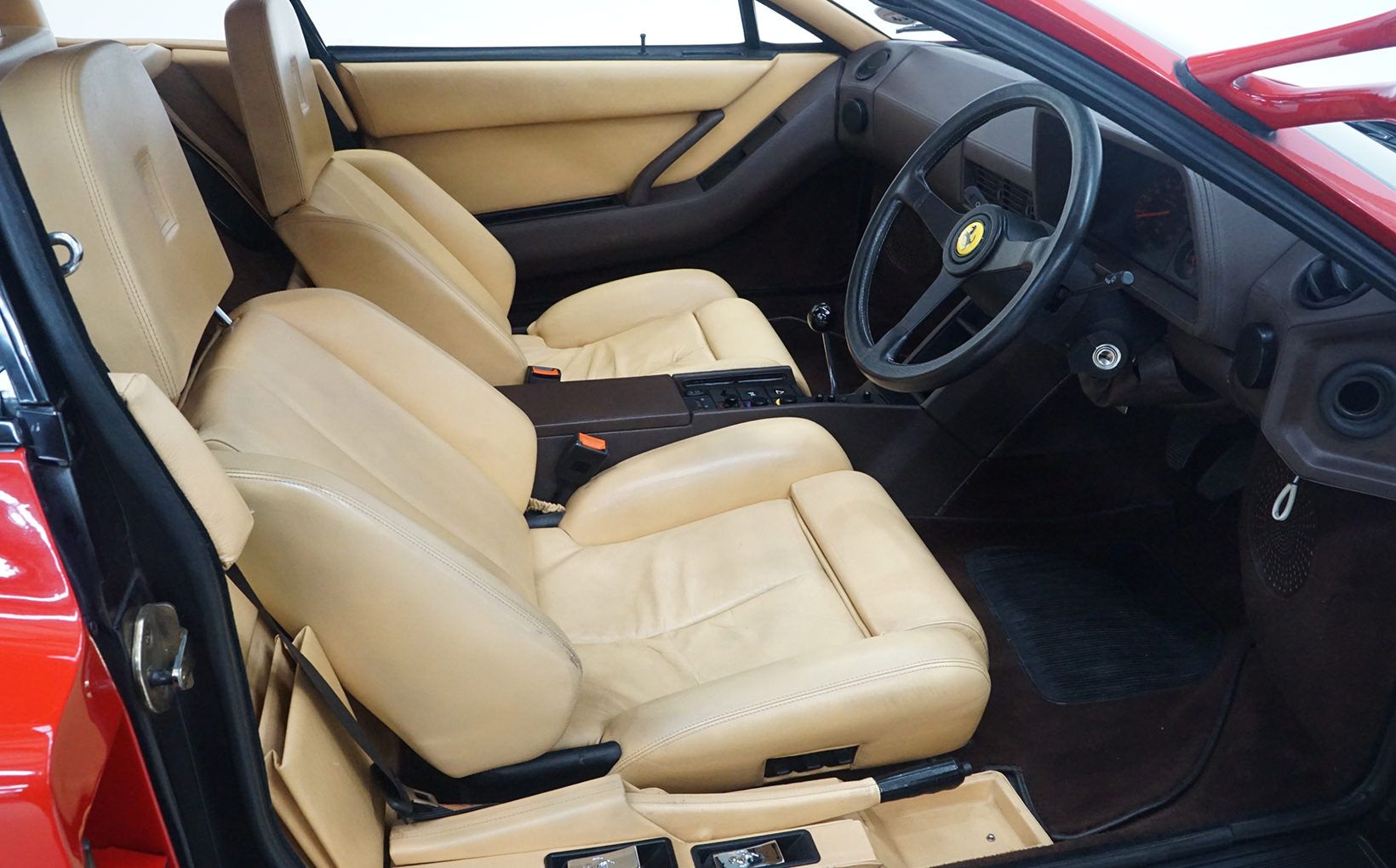 The 1987 Ferrari formerly owned by Sir Elton John comes to auction with its odometer showing just 10,735 miles at the time of cataloguing.

The Ferrari remained part of his collection until 2003, but was then sold to a UK dealer. The car then made its way to Australia c2010 where it resided with its previous Sydney owner, before being purchased by the current owners some seven years ago.

The Testarossa is now searching for a new home at Shannons ‘40th Anniversary Auction’, accompanied by a copy of a signed letter from Sir Elton himself and is expected to sell in the $300,000 to $350,000 range.

Obviously well cared for and complete with its fitted Ferrari car cover, the 308GTSi is beautifully-presented and represents the opportunity to own a great-driving classic late-model Ferrari at its expected selling price of $170,000-$200,000.

An alternative for Ferrari front-engined V12 enthusiasts is a beautiful silver with black leather interior 456M GTA Coupe. Melbourne-delivered by Lance Dixon Ferrari, the 456M automatic coupe is thought to have had just three owners and most importantly, it has Ferrari dealer and specialist service history.

Showing just 59,502km at the time of cataloguing, this very desirable Ferrari would be a great addition to any collector’s garage at its expected selling price of $140,000-$160,000.

Maserati enthusiasts also have a further choice of mid-engined, or front-engined coupe models and a four-door Bi-Turbo sedan. 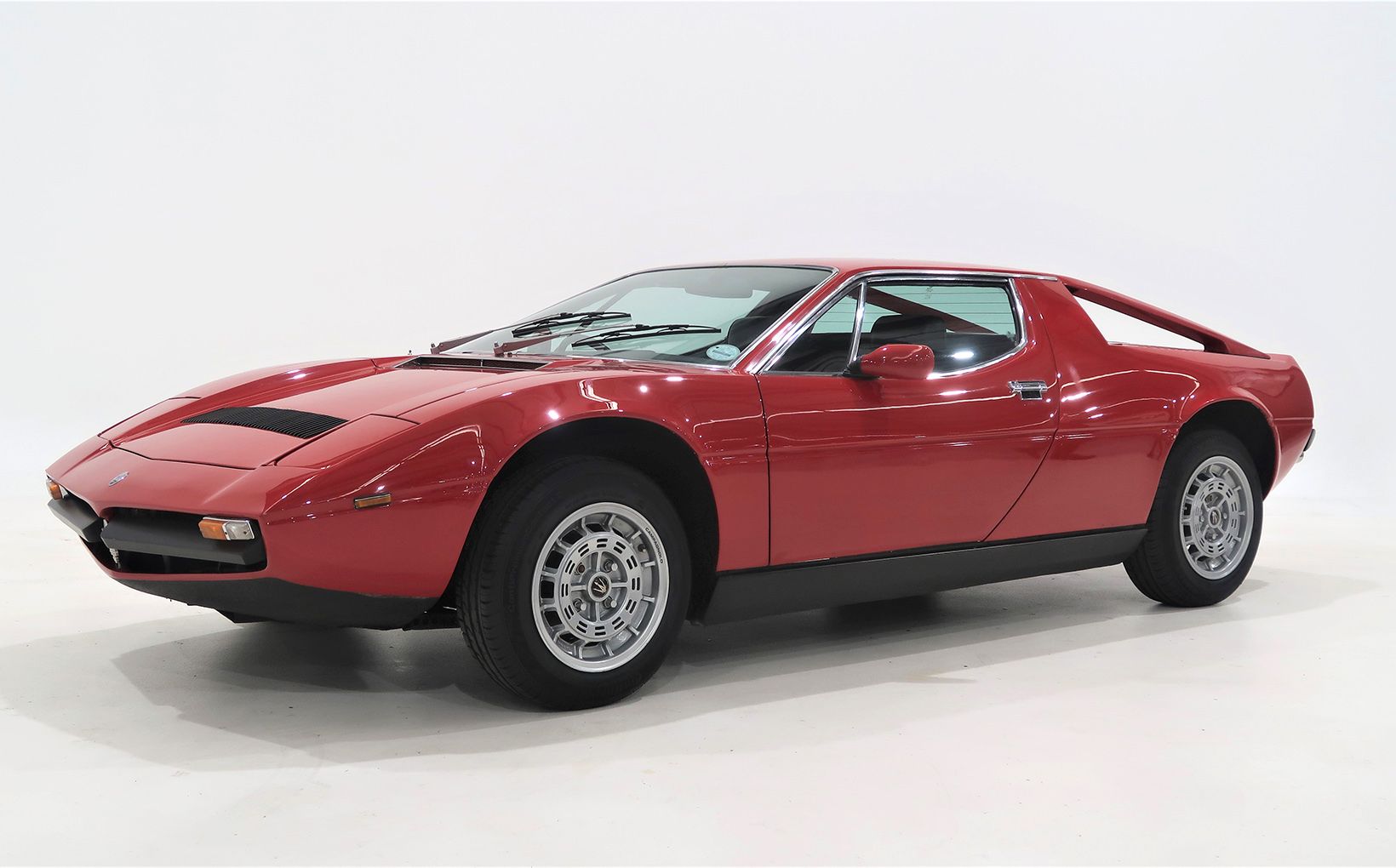 Meanwhile, for front-engined Maserati fanciers there is a well-presented 2001 V8-engined 3200 GTA Coupe that is expected to sell for a very tempting $28,000 - $38,000 and a rare factory right-hand-drive, four-door, Australian-delivered and low kilometre, 1997 Quattroporte V8 Bi-Turbo automatic sedan offered with ‘no reserve’ that is even more attractively expected to sell for $10,000-$15,000.