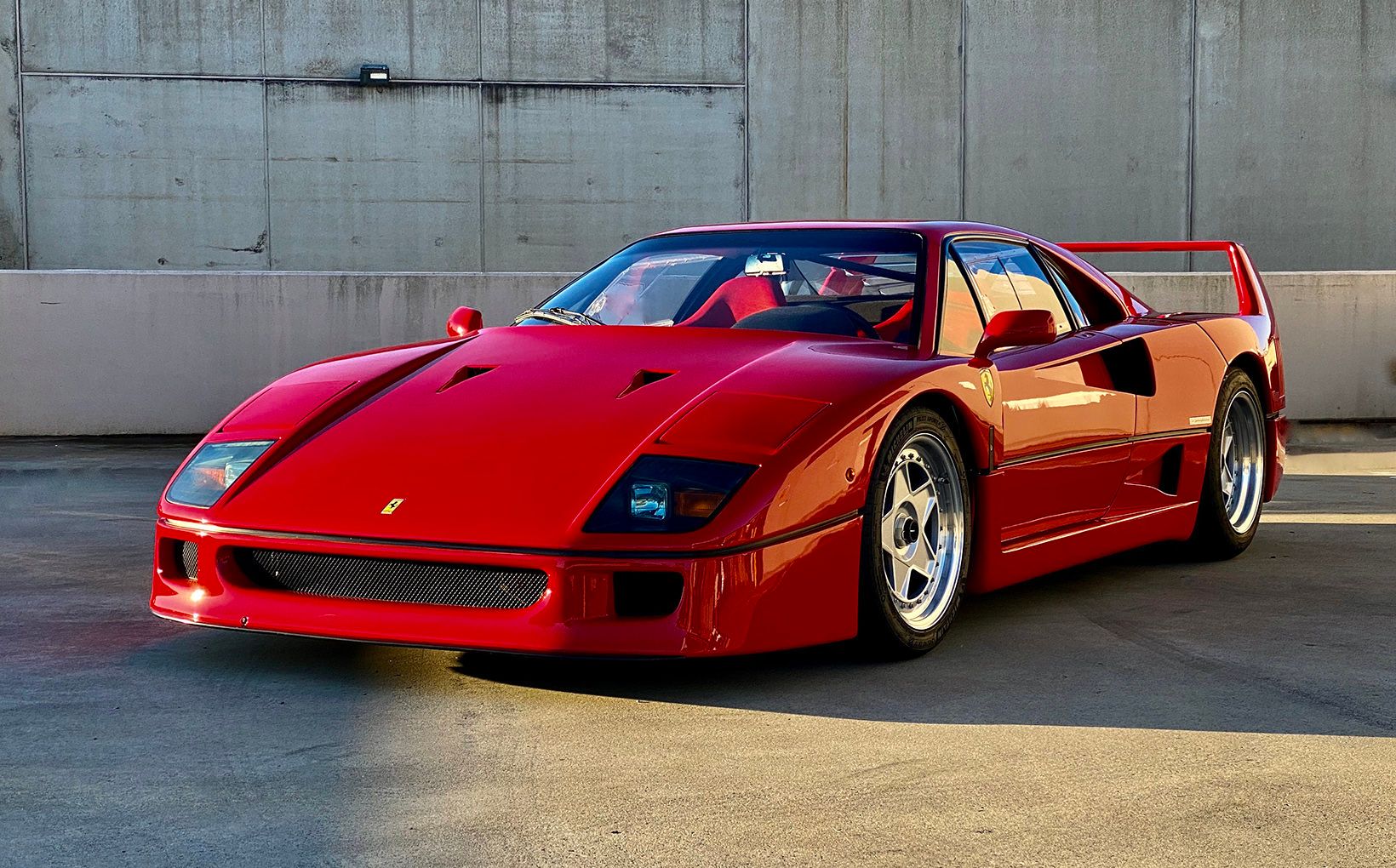 Hi to all my Shannons Club buddies. It's been a pretty good month in the John Bowe world.

We had another round of the Touring Car Masters series at Sydney Motor Sport Park last weekend, which I managed to win. With two wins, a second and a finish in the reverse grid trophy race, which offers points for starting and finishing - but is not place rewarded. 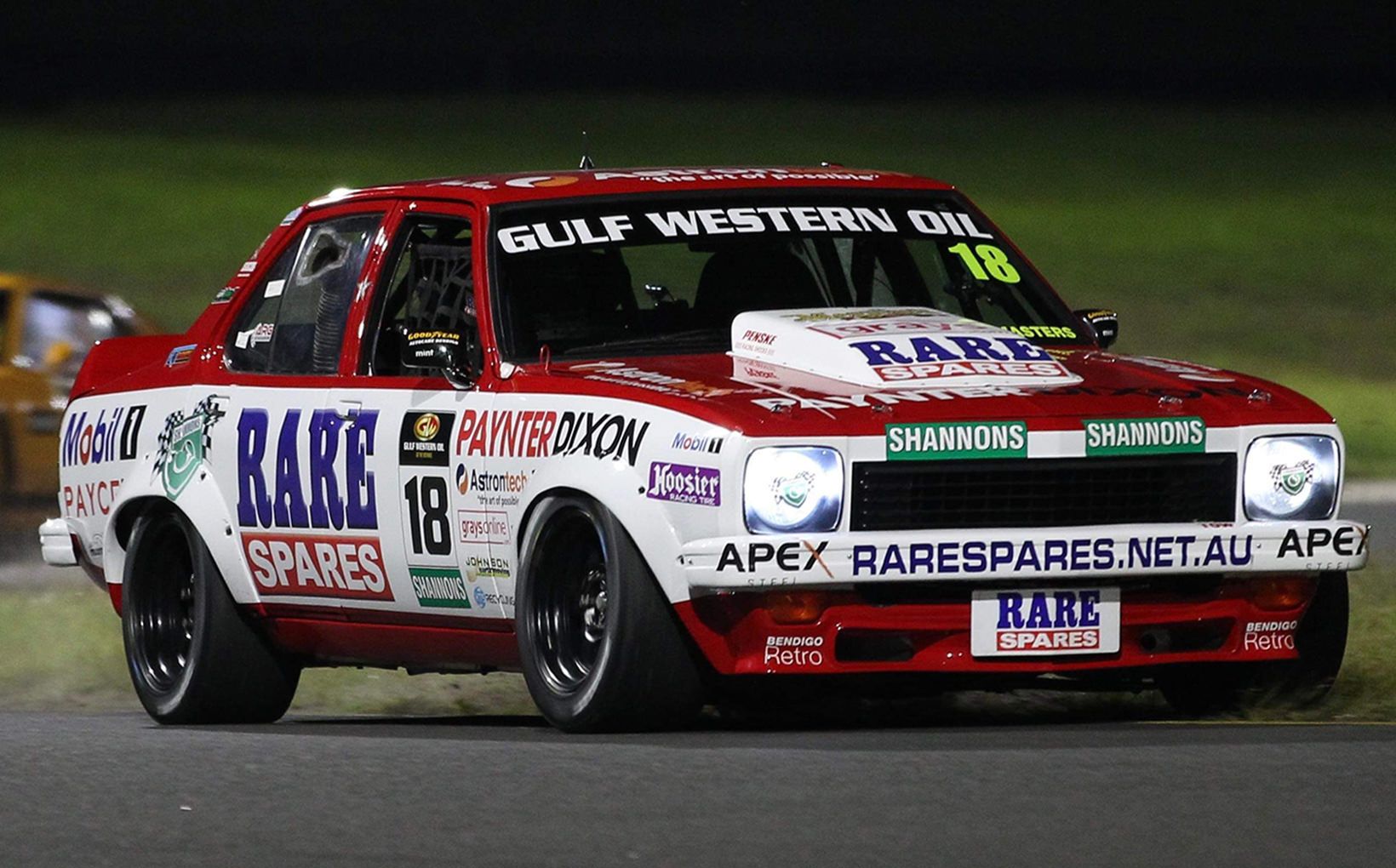 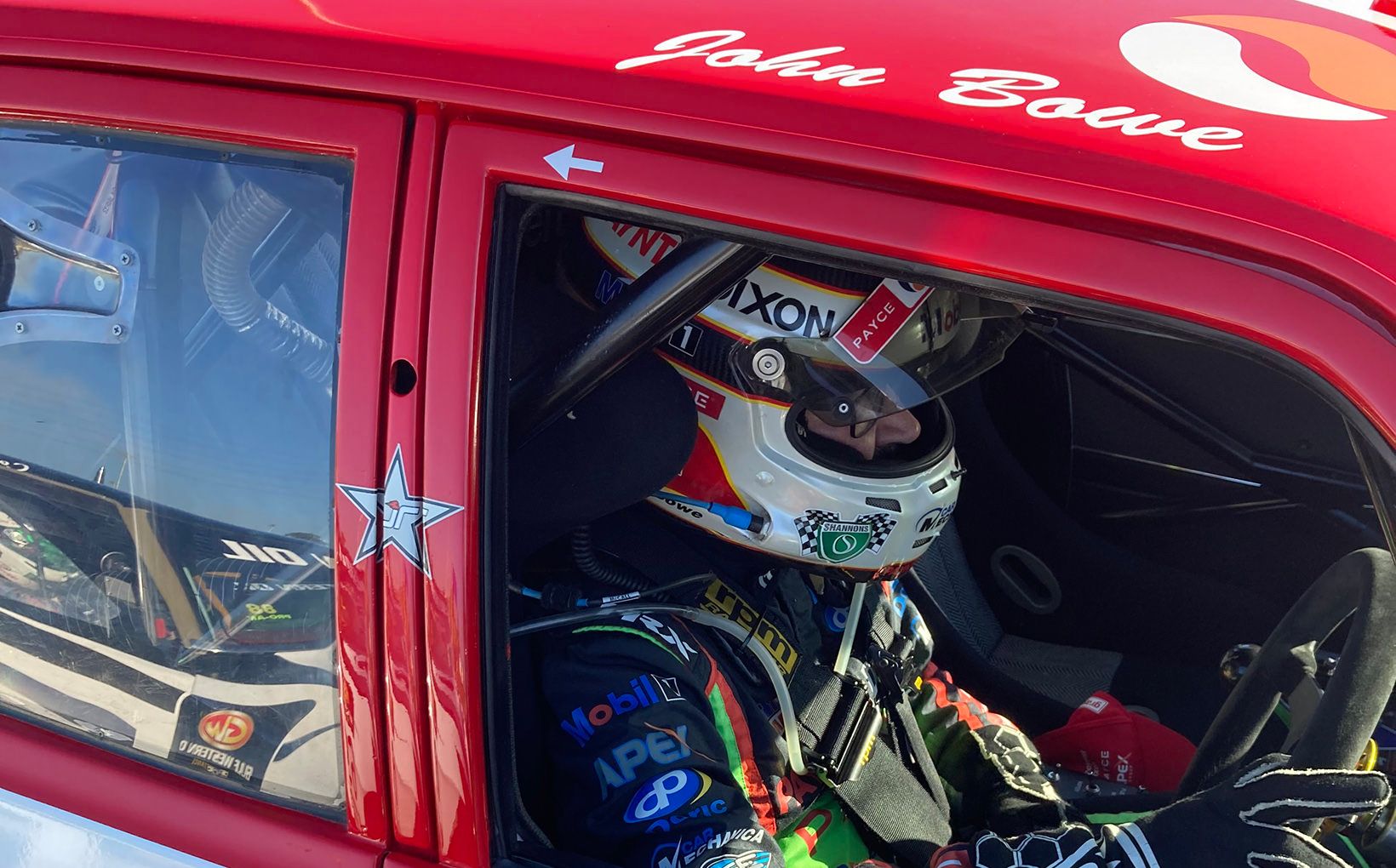 Our Torana A9X built seven years ago by Bendigo Retro Muscle Cars, remains competitive. Especially at Sydney Motor Sport Park, where the flowing nature of the track suits the smaller cars and the worn-out surface rewards our tyre life. 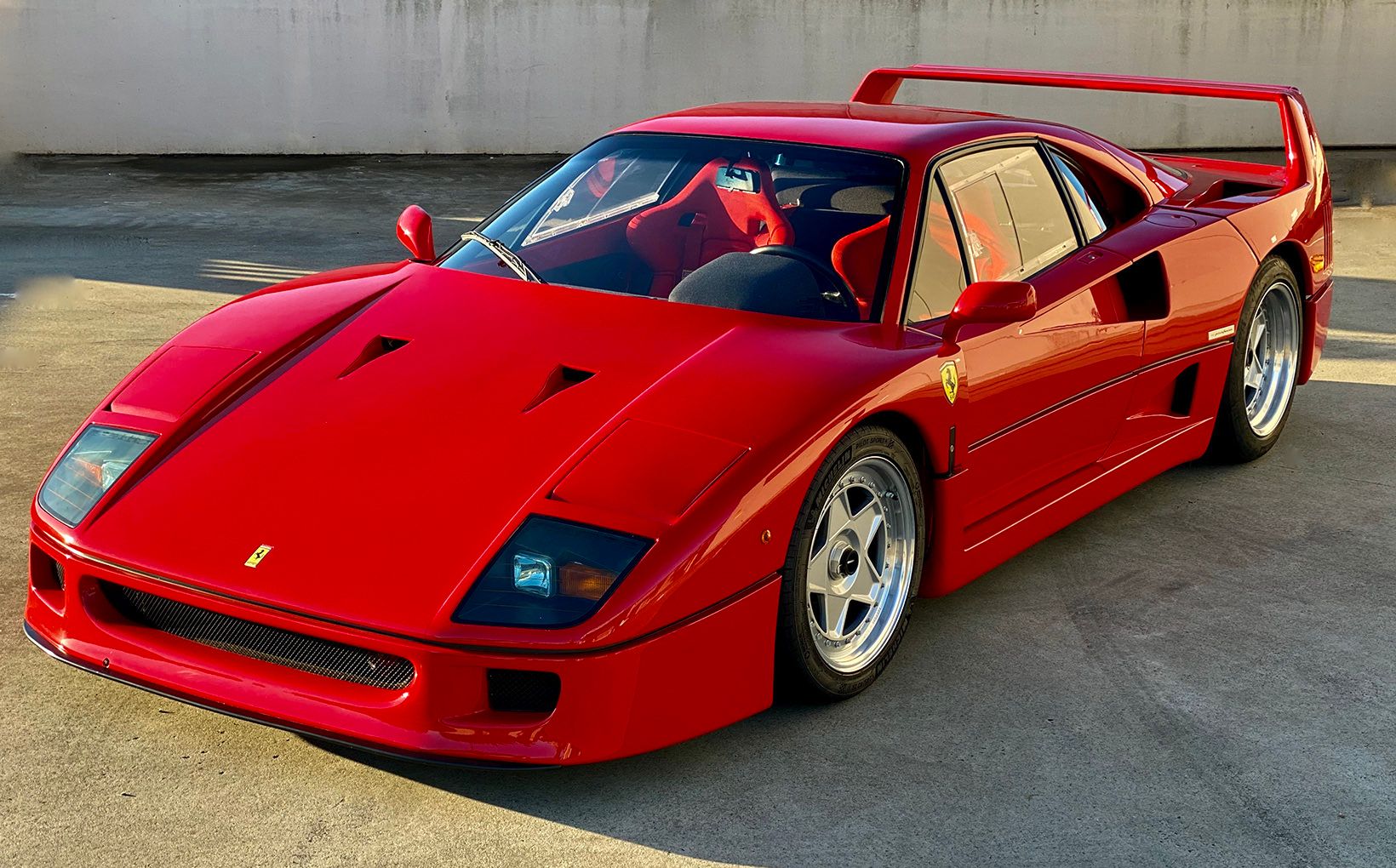 Following the weekend's racing, I was given another thrill, which is the subject of this article this month.

My friend, ex-advertising guru Warren Brown, has a Sydney gallery called Maninspace. He is a serious car guy and has a Ferrari F40, which he has owned for around twelve years now. It's done only 4,000 kilometres, so, as you can imagine, it's beautiful and probably the most purposeful blokey Ferrari ever made, in my humble opinion and the last Ferrari that Enzo Ferrari influenced. 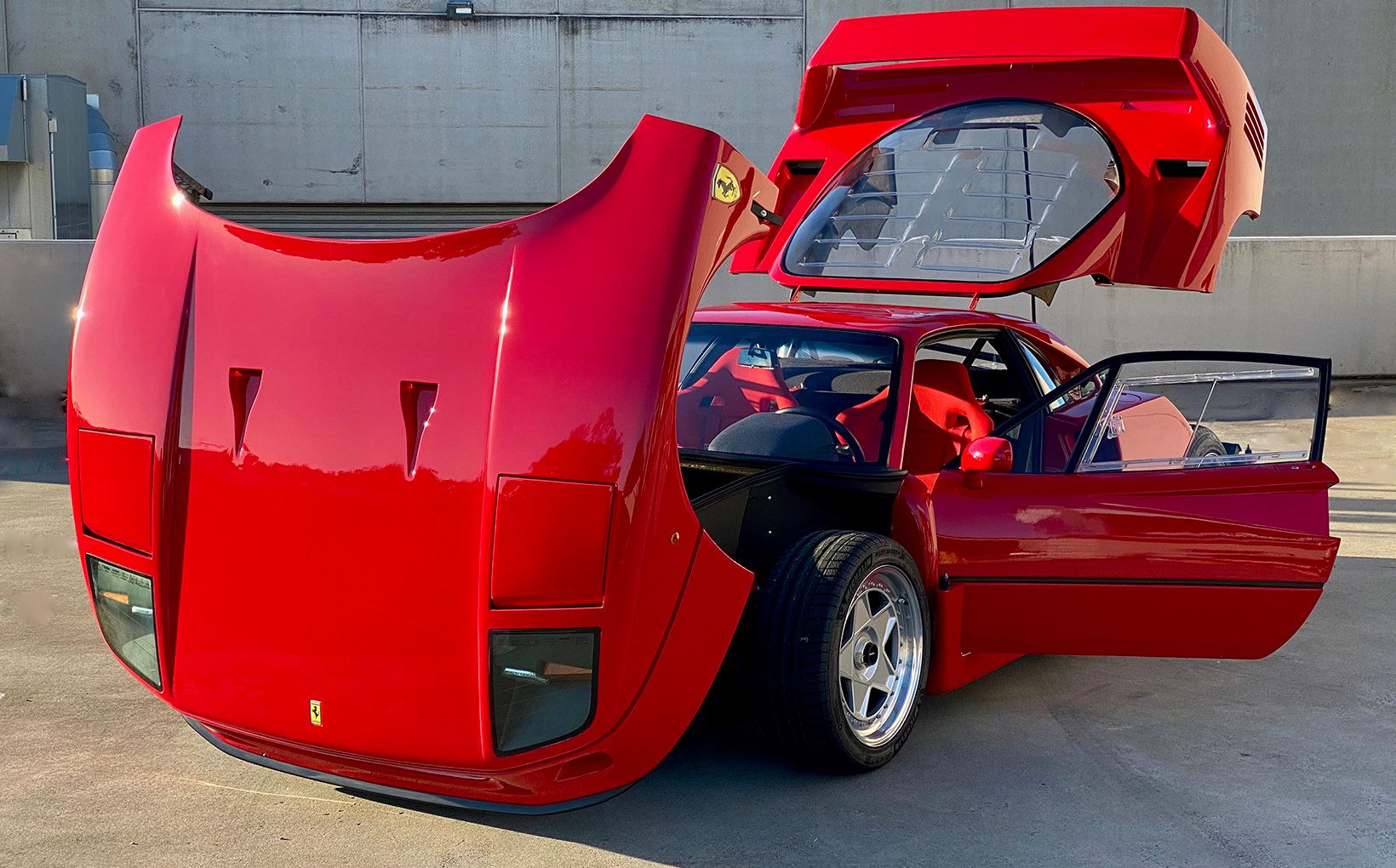 I have driven several F40s over the years and have always been blown away by them. But it's probably ten years since I sat in one, so I readily accepted when Warren offered the opportunity to drive his.

On a chilly Monday afternoon at Sydney Motor Sport Park, Warren had brought the F40 for a warm-up run, not to use it as a track car. The ARDC hold many track style days and nights to give your favourite cars a gallop; that's not a luxury we Melbournites enjoy.

The F40, as you can see, is a beautiful creation, mean and purposeful. It's devoid of any aids that modern supercars enjoy, such as ABS braking and traction control. It was early for an electronic engine management system; hence the power delivery is something to experience. 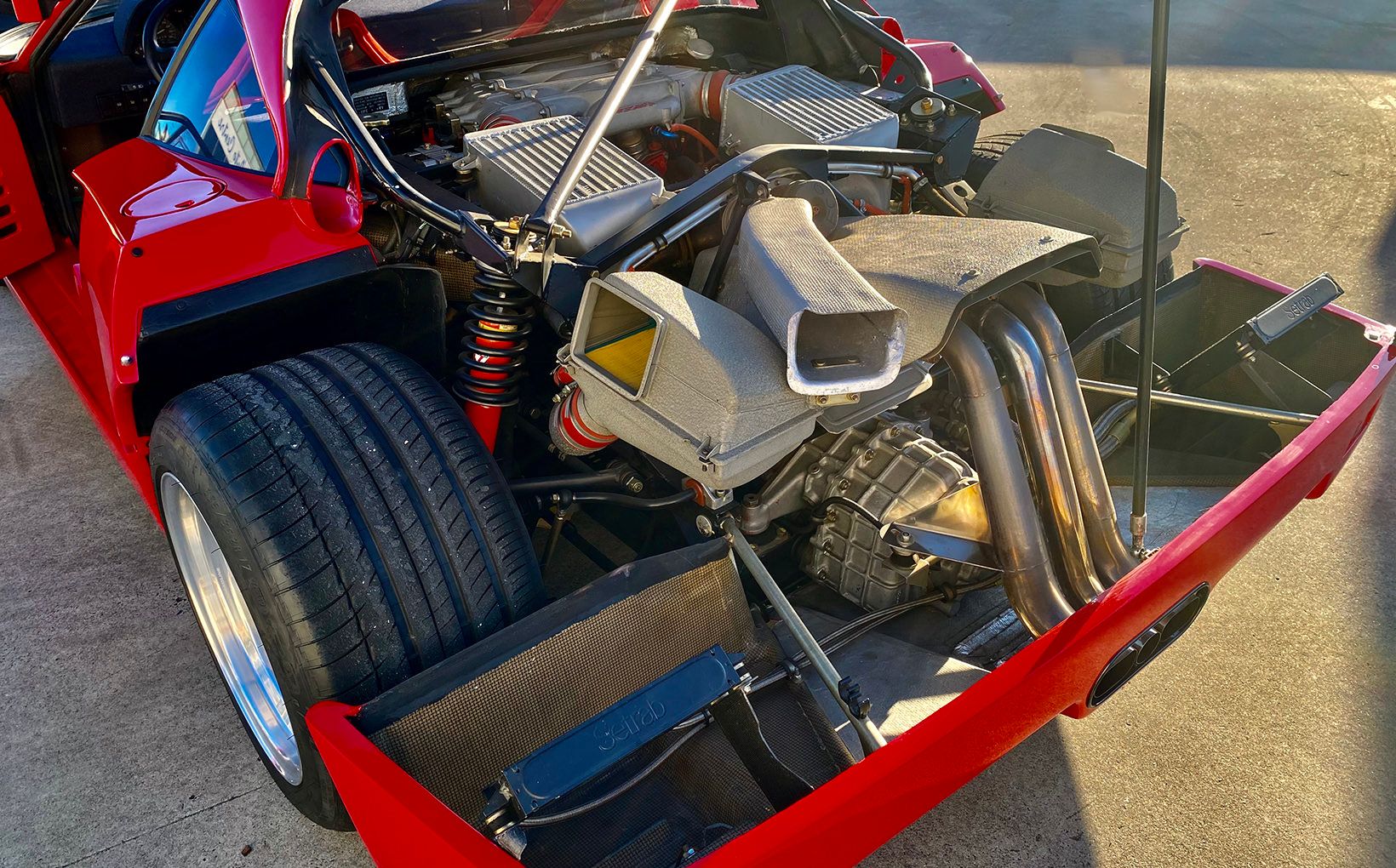 It's a twin-turbo, but the power arrives in such a rush that it reminds me of the Sierra Racing Group A cars that I raced in the late eighties and early nineties, the same era as the F40. The unassisted steering is so precise and involving, and the gear change is typical of the Ferrari of old times. The modern Ferrari's have mostly been paddle shifts for decades now, very efficient but not as much fun.

I was very cautious driving my friend's possibly 2-million-dollar car. But let me tell you that this is as pure a driving experience as there is. It's light, fast, and almost brutal. It gets your attention and raises your heart rate as these special cars should do.

Warren's Maninspace Gallery is for people who love fast cars and art. It's very quirky. If you get a chance, check it out.

Until next month's adventure.