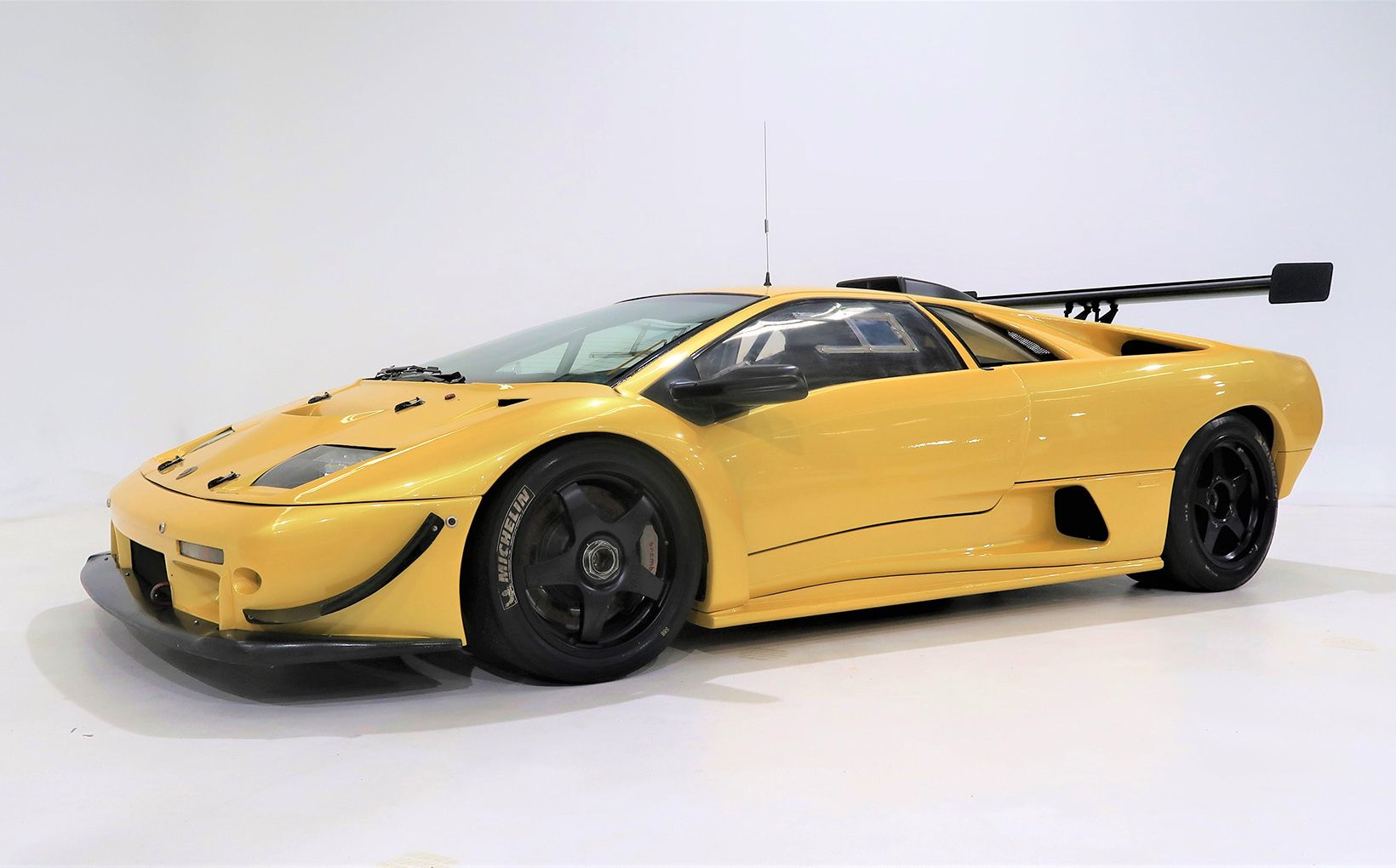 If you have always promised yourself an Italian sporting classic, visit Shannons website and peruse the spectacular line-up gathered for its upcoming 2022 Autumn Auction from May 17-24.

A super-rare 2000 Lamborghini GTR Supertrophy, two great Ferraris, three Maseratis, a 1973 V8-engined Iso Lele coupe from celebrity Australian ownership and an Alfa Romeo 2600 Sprint coupe offered with ‘no reserve’ in ‘project condition’ are amongst the fabulous array of 191 vehicles, motorcycles and collectible black and white numerical numberplates on offer.

In undisputed pole position is the highly-desirable 2000-model Lamborghini Diablo GTR Coupe that is expected to bring the auction’s top price in the $700,000-$800,000 range.

This car – the fourth of just 30 factory-built to compete in the European Lamborghini GTR Supertrophy series and only one of probably two in Australia – shares basically the same 6.0 litre V12 engine of the series production Diablo GTR, but delivers an elevated 440kW and 868Nm (up from 429kW in the production GT model).

However its many purpose-built racing modification make the GTR substantially quicker on the track than the GT.

Introduced at the 1999 Bologna Motor Show, each Diablo GTR featured a body mostly made of carbon-fibre, except for the roof, which was fashioned from steel for torsional rigidity, while the doors were of aluminium.

The GTR was also further weight-optimised by omitting its standard stereo, air-conditioning and soundproofing, while its comfortable ‘GT’ interior was replaced by a single racing seat and a six-point racing harness.

In comparison with the Diablo GT, the GTR’s other most important features were its modified frame with an integrated roll bar, improved suspension, a central fixing nut for the lightweight magnesium alloy rims, a race braking system, additional radiators for the five speed transmission’s oil cooling, a special racing fuel tank with a fast-filling system, a high-performance rear wing bolted directly to the chassis and adjustable anti-roll bars.

The car being auctioned is one of two genuine Lamborghini Diablo GTR factory race cars to come to Australia after the European series and has a glorious competition record here, winning the Sandown 500 race in 2002, the Nations Cup in 2003 and 2004 and was the Australian GT Championship runner-up in 2005.

Now repainted in its original Giallo Evros (metallic yellow) and fitted with a sequential transmission in place of its original five-speed manual gearbox, the Diablo is undoubtedly one of the rarest and most collectible Lamborghinis of the modern era and is now potentially eligible for a variety of different race formats around the world, making it the centrepiece of any Lamborghini collection.

Staying in Italy, there are also three desirable Maseratis and two special Ferraris in the auction. 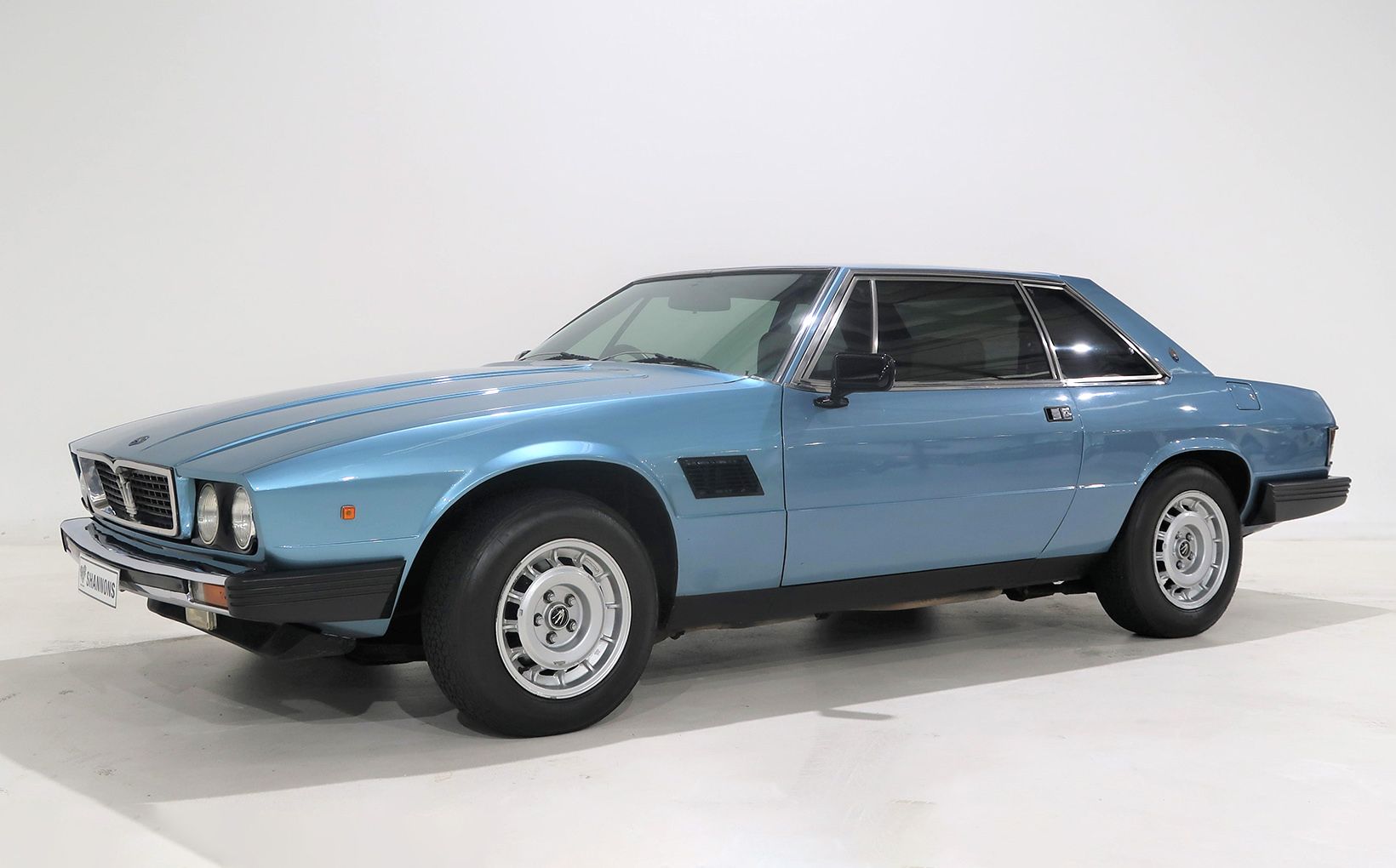 The Maseratis include a rare factory right hand drive 1981 Kyalami Coupe equipped with the optional 4.9 V8 engine mated to a three-speed automatic transmission ($70,000 - $90,000).

Produced between 1976 and 1983 in tiny numbers, the Kyalami with its restrained styling by Frua, was powered by the same classic quad-cam V8 found under the bonnet of other legendary Maserati models like the Ghibli, Khamsin and Bora.

This very late Kyalami - one of just 22 examples built in the model’s final year of production - was delivered in right-hand drive to Hong Kong in 1981 before it came to Australia in 1991.

The car’s penultimate owner, a long-standing Maserati enthusiast, tracked the Kyalami down in Sydney in 2017 and comprehensively recommissioned it following a period of storage, with its odometer now showing just 78,383km.

The two stylish convertible Maseratis in the auction include a locally-delivered and exceptionally low-mileage (12,706km indicated) 2002 Cambiocorsa 4.2 V8 Spyder that is expected to bring $50,000-$70,000.

Equipped with an all-alloy 4244cc V8 producing 291kW, paired with a 6-speed automated manual transmission, the Maserati is regarded by Shannons as one of the cleanest Spyder Cambiocorsa on the market and would suit the astute collector or new car buyer. 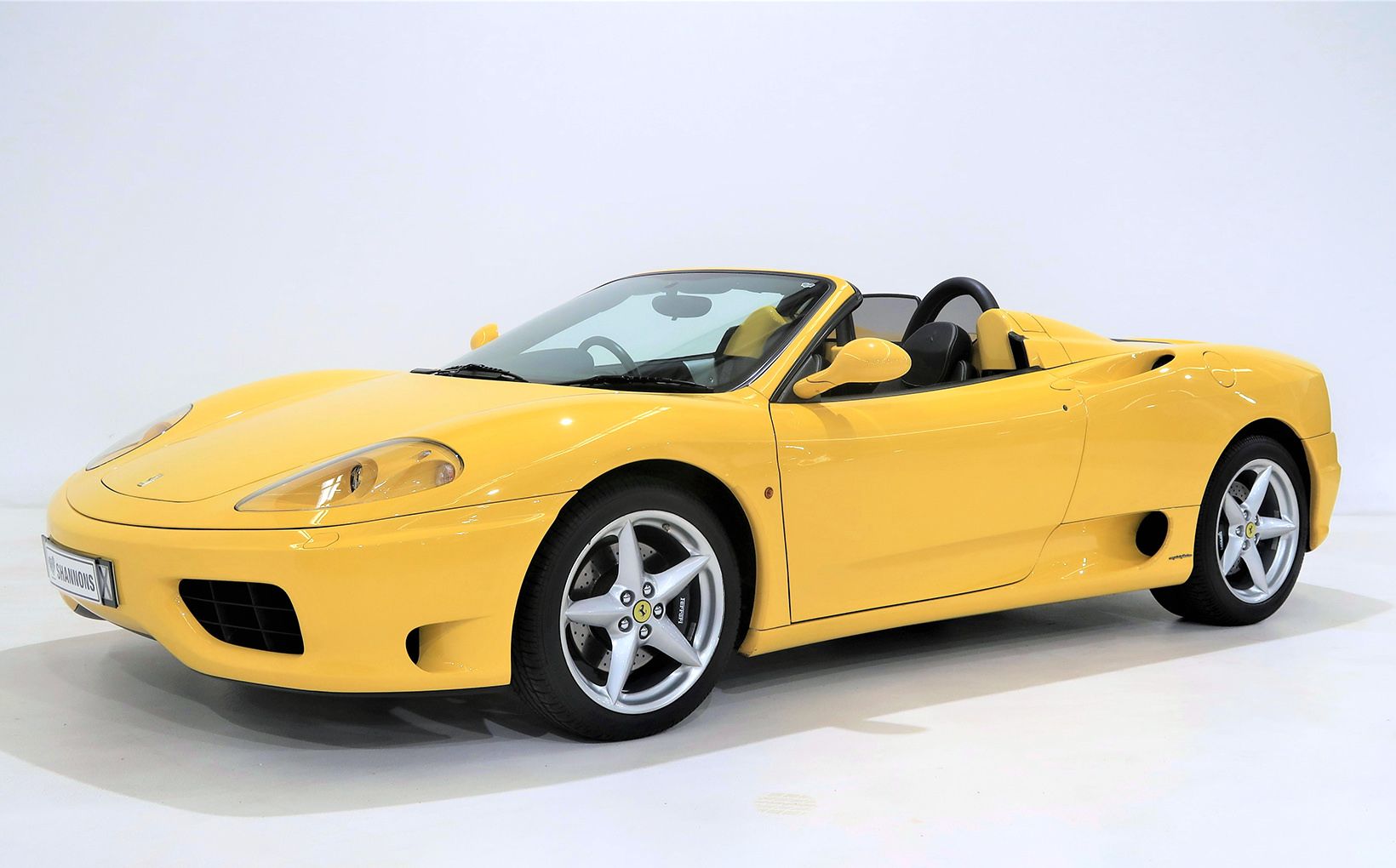 Finished in iconic Rosso Corsa (Ferrari red) with some room for refurbishment, this five-speed manual’s appreciating world value makes it good buying for enthusiasts at its projected selling priced of $150,000 - $170,000.

Another rare Italian sporting classic in the auction is the 1973 Iso Lele – number 271 of just 285 hand-built coupes – that comes to auction from the private collection of former Australian Touring Car Champion Norm Beechey, who bought the car on a trip to the UK 25 years ago from a member of the Iso Owner’s Club 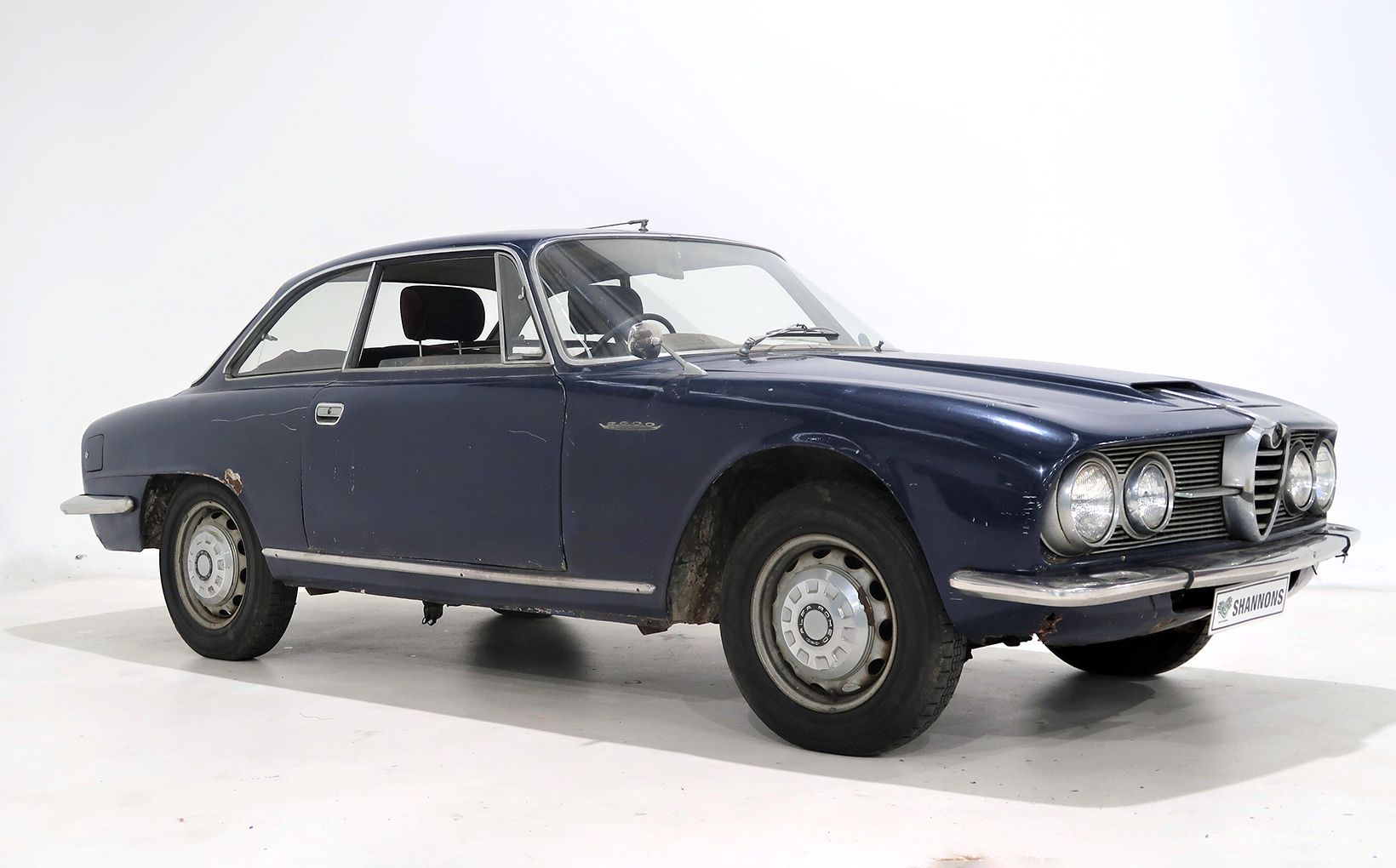 Finally, for those wanting a classic restoration challenge, there is a six cylinder 1965 Alfa Romeo 2600 Sprint Coupe offered with ‘no reserve’ in ‘project condition’.

Understood to be one of just 361 factory right-hand drive 2600 Sprints completed by Alfa Romeo in 1965, the Alfa is basically all there, substantially mechanically complete and comes with a boot-load of parts and trim pieces.

With values of the 2600 Sprint rapidly approaching six figures, returning the car to its former glory should prove a worthwhile and economically viable project., with Shannons expecting a sale in the $15,000 - $25,000 range.