In 1908 the then Attorney General and Minister for Mines in Queensland, James(Jimmy) Blair, later Sir James Blair, undertook this significant first motorised ministerial tour of the developing mines in North West Queensland. He owned a three year old, 40 horsepower, Panhard Levassor tourer, one of the few motor cars in Queensland at the time. The whereabouts of the car has been traced and it now stands converted into a rail motor at the Ipswich Railway Museum. This re-enactment presentation was given by Peter Arnold of the Veteran Car Club of Australia (Queensland) who participated in the journey. The video production of the presentation was made by club member Ben Carrol. 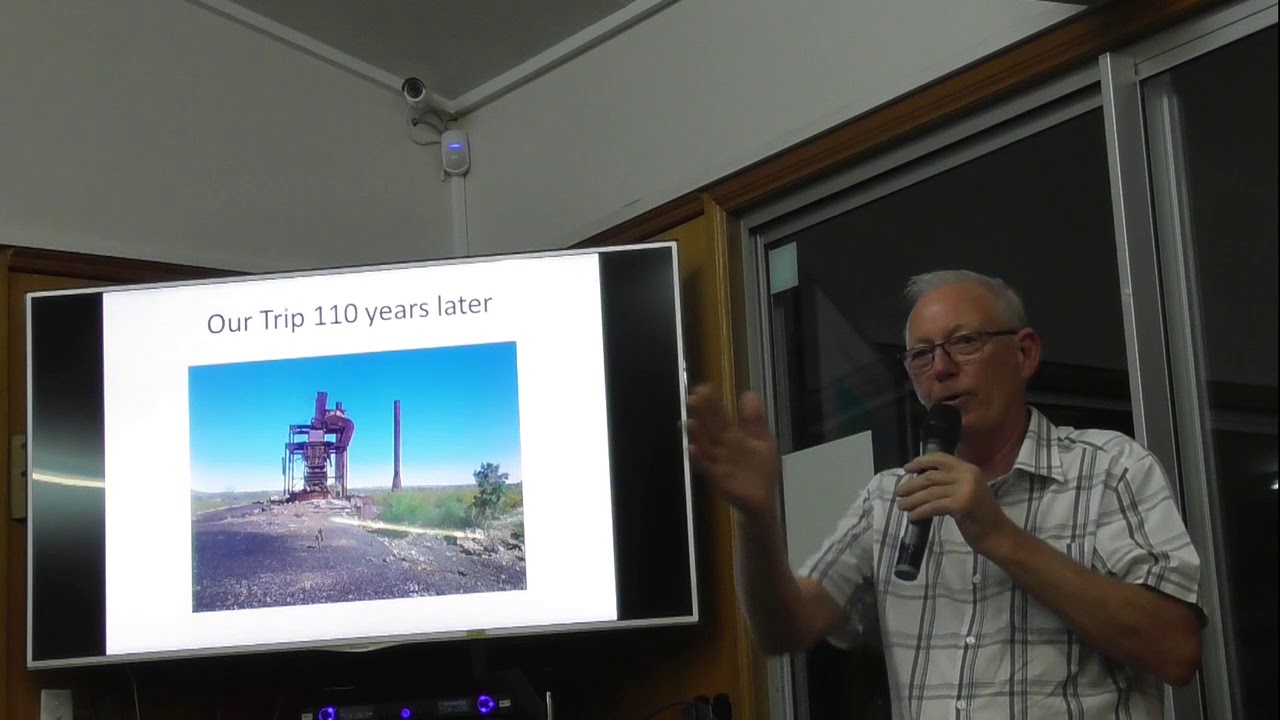 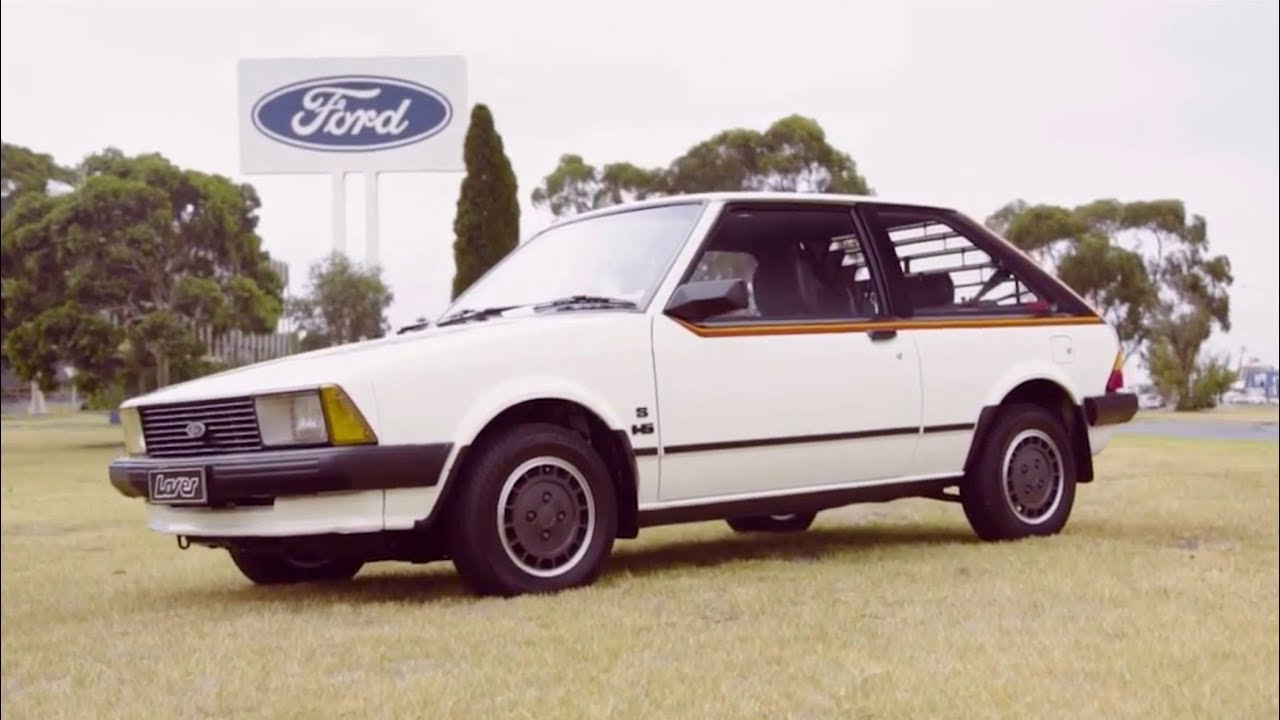 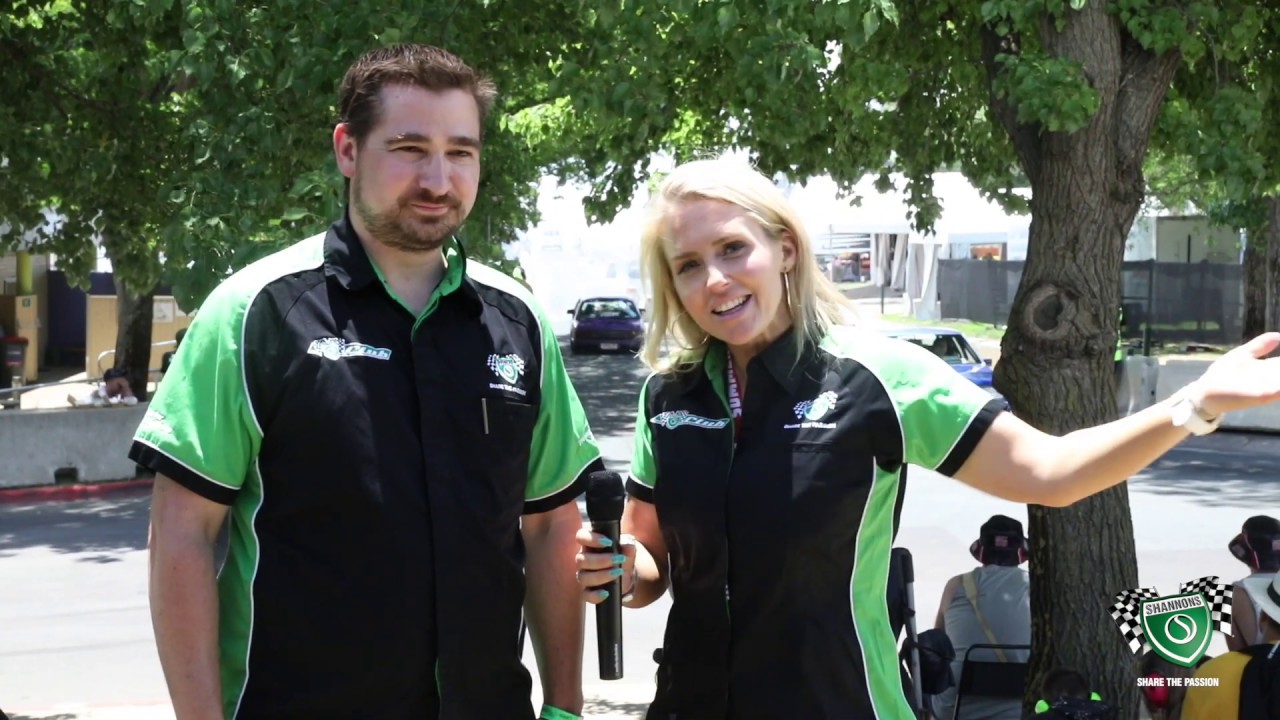 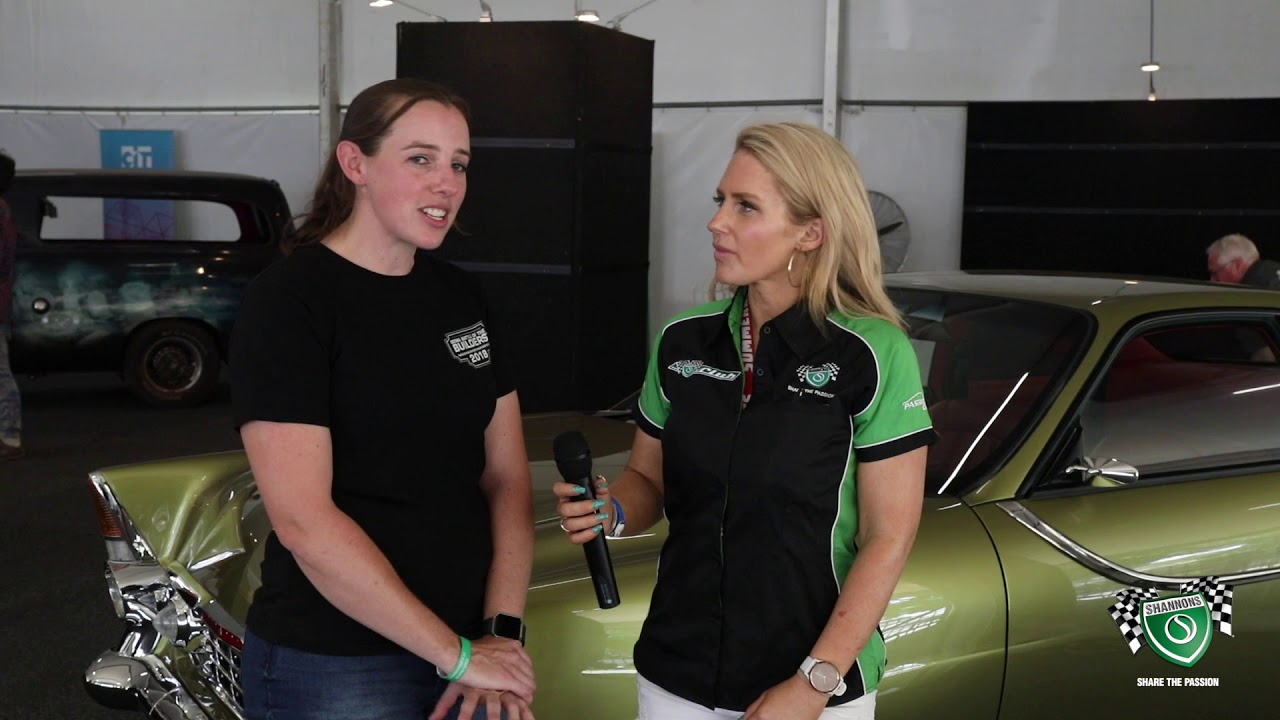