2.4K Views
10 Comments
Share
Classic Restos
Fletch travels to the Clunes in Victoria for the 40th anniversary of the 1st Mad Max movie, released in January 1979. This iconic movie was produced for a modest $300,000, back then the actors and producers didn't realise that it would receive the cult status that it has today with followers in Japan, the US and across the world. At the 40th Anniversary celebrations, Fletch caches up with Stunt rider Dale Bensch who was killed in the movie but lived to tell the tale and Steve Bisley who played Jim Goose in the film. Steve says there was no CGI back then, all the action was live as it happened, so incredibly dangerous for all involved.
The cars were the heroes in Mad Max and none more than the MFP Interceptor, we have an original from the movie a 1973 XA Ford Falcon V8 with owner Mark and a replica owned by Jeff, an XB Ford Falcon rebuilt as a tribute to the film, as if it came out of the factory - fully restored and in concourse condition. These cars have great memories even today after 40 years for fans of the Mad Max film. 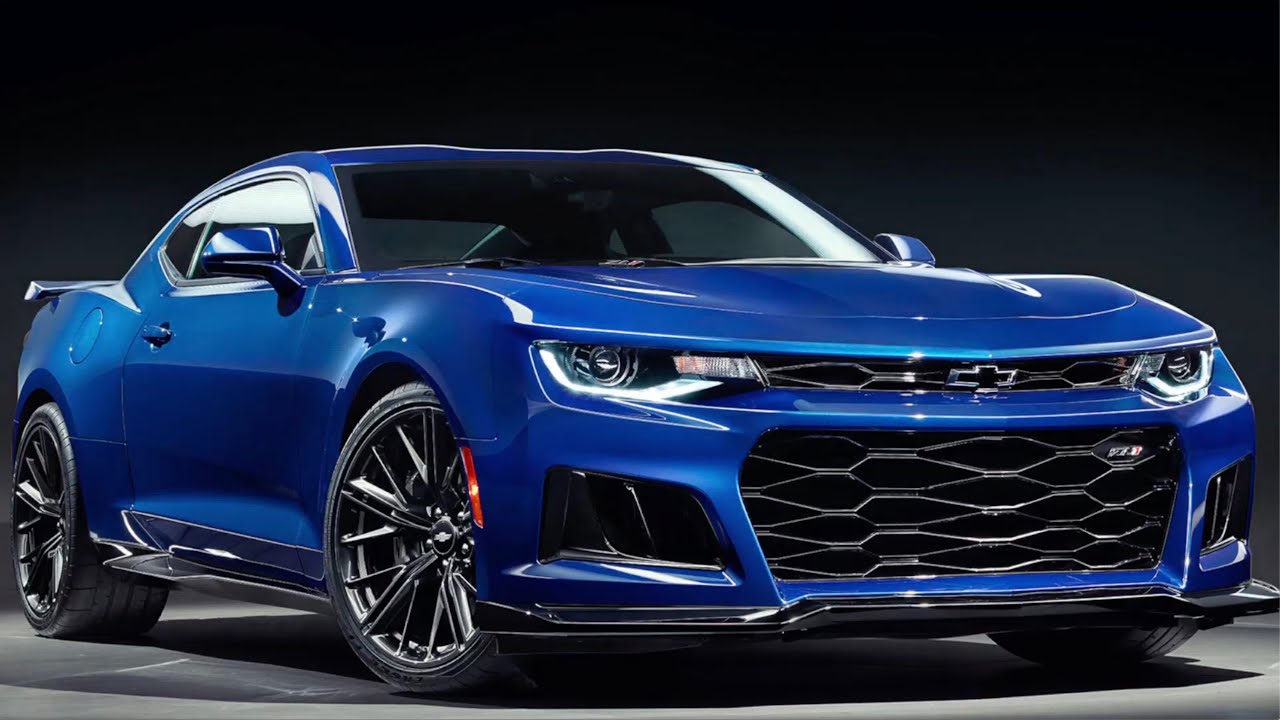 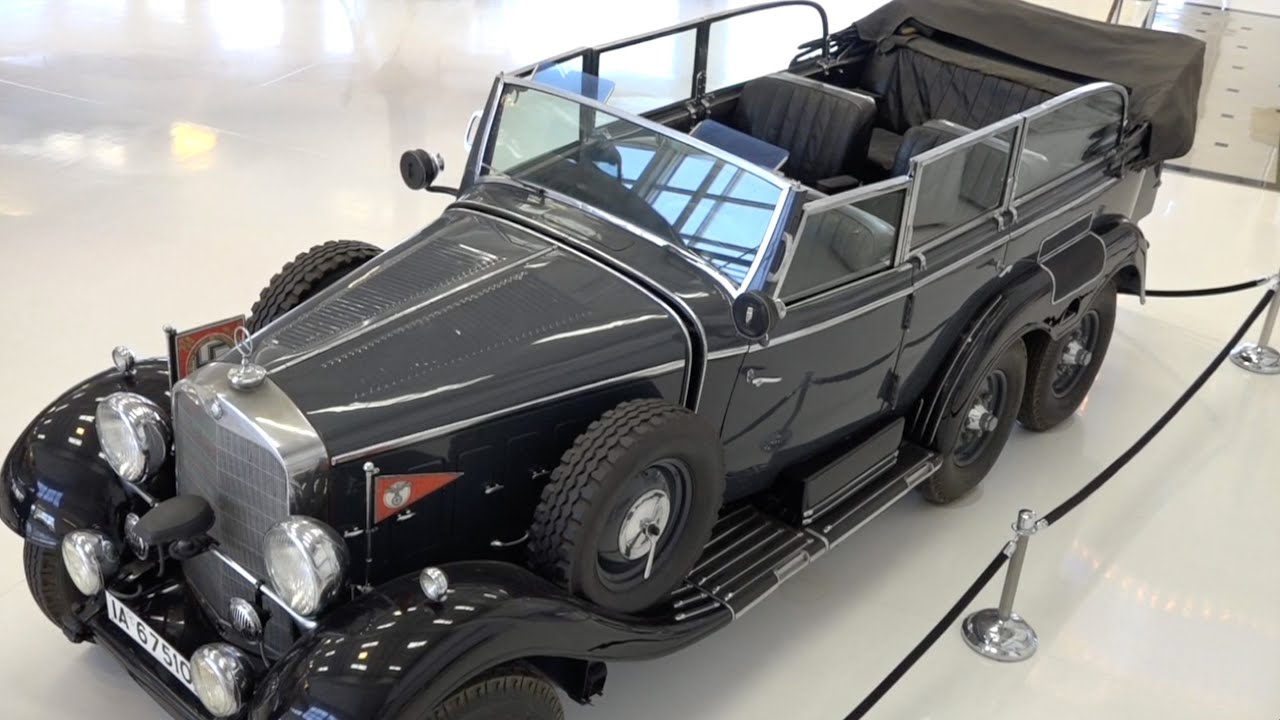 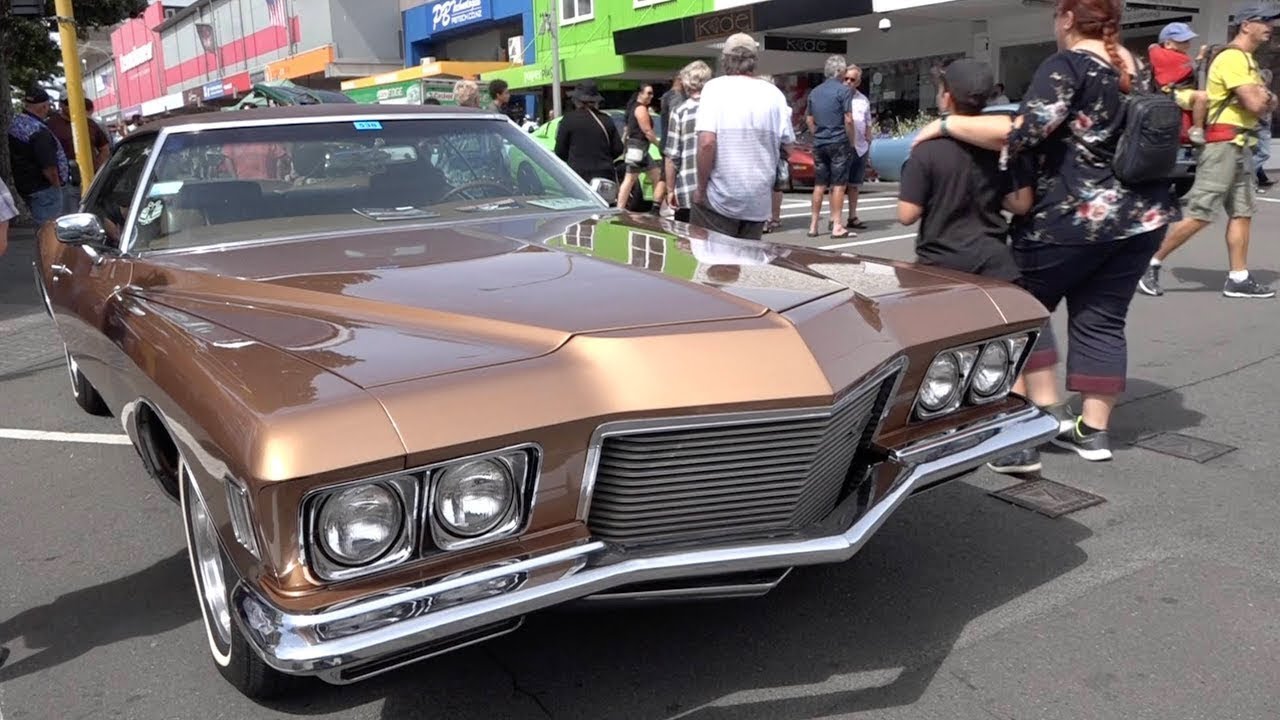 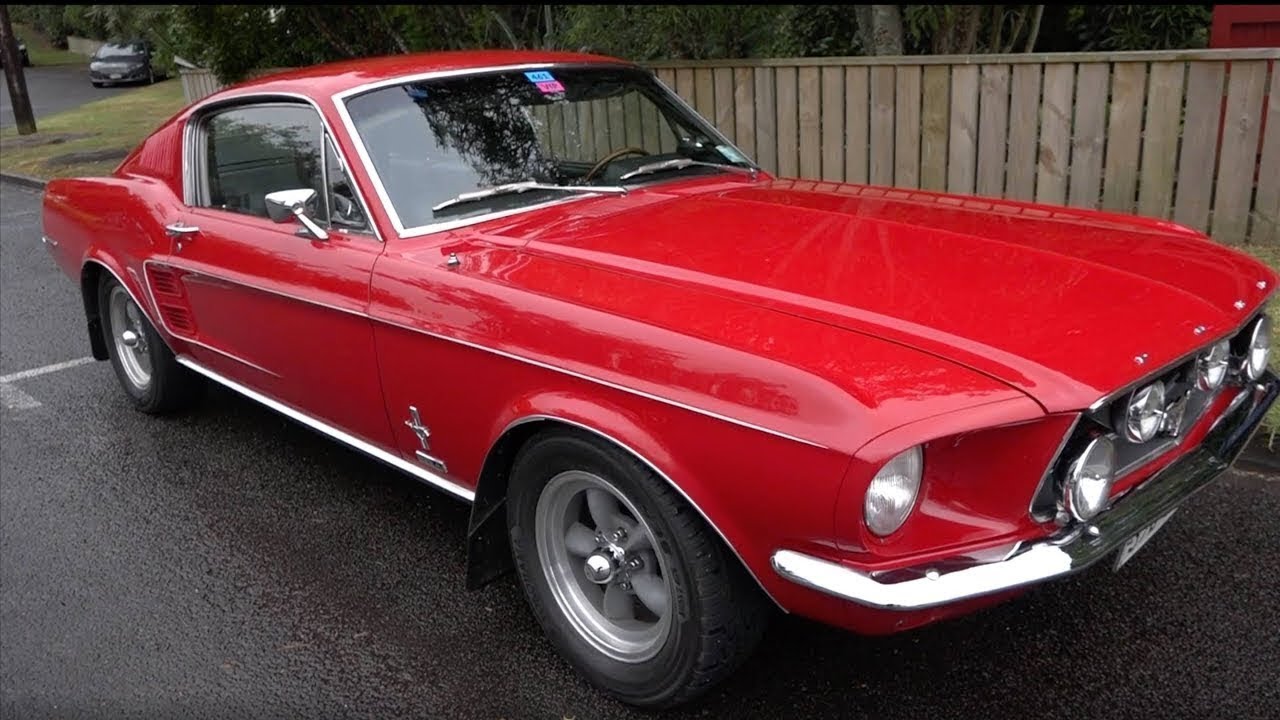