Back in 2015, Man and Machine TV Show teamed up with Survivor Car Australia Magazine to unearth what is arguably the Holy Grail of Falcon GT Barn Finds. Three years later, the original Red Pepper XA GT Sedan remains unchanged and still covered in thick dust, that is until now, as the time has come to remove it from its resting place for the first time in 30 years. The next destination after this long-time hibernation is the Shannon’s Survivor Car and Barn Find Show Spectacular, to be put on display for all to see. There’s only one catch, there’s no way to remove this car from its location on the ground, as it’s locked in without any access whatsoever via a swimming pool that’s come along well after it was rolled into its current home. The rescue plan the team has in store for this unique removal will simply blow you away. 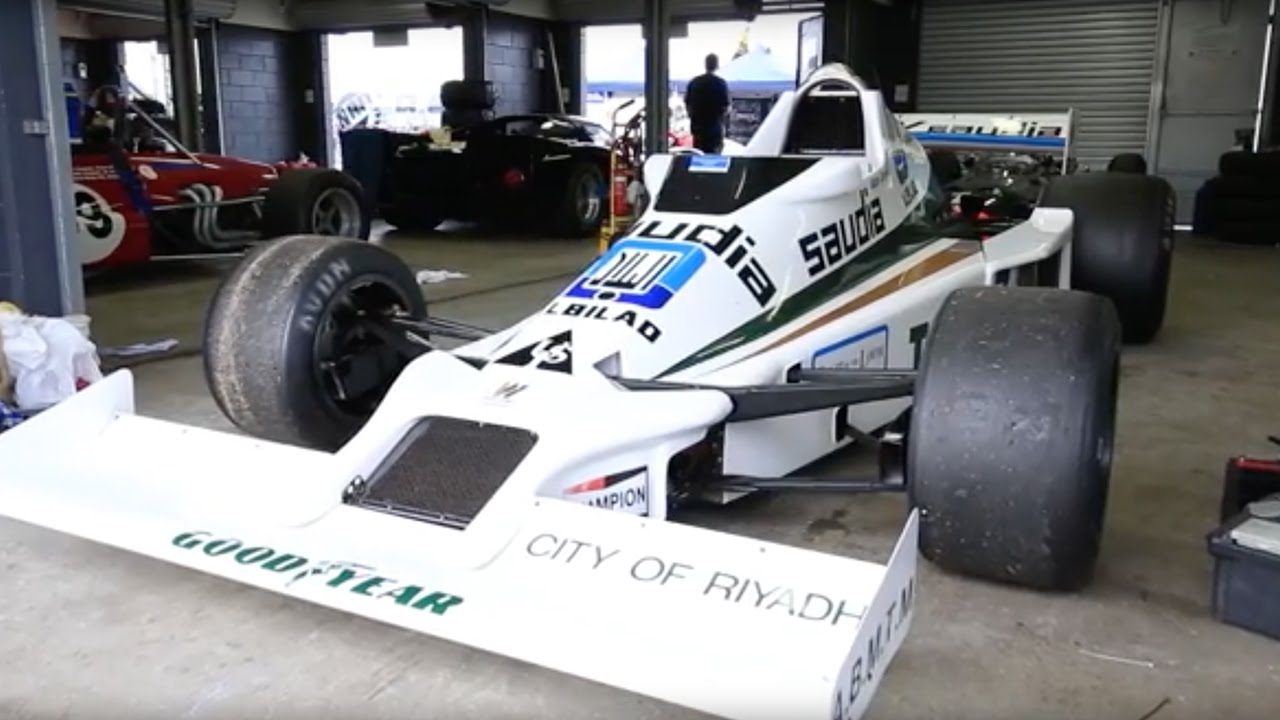 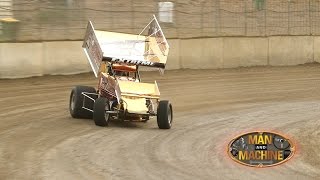 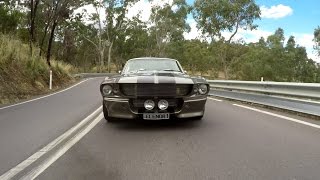 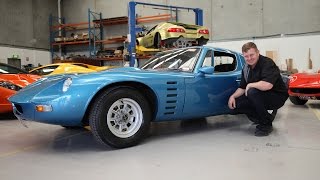