Fletch travels to the Barossa in South Australia to visit the Steinborner Holden Dealership and catch up with Michale Steinborner, the former dealer principal.

Over the 54 years in business, the Steinborner Dealership sold an impressive 75,991 vehicles, 11,688 of which were new Holdens.

Michael, as you would expect, is a Holden man through and through. And he has amassed a collection of Holden classic cars over the years.

Starting back in 1967, through his Holden connections and customer base, Michael collected Holden Executive vehicles, one-off models, and some very original vehicles that were traded in. His collection is a bit like Holden Heaven!

But there's more, a HK Monaro 327 Bathurst edition acquired just three years ago with full history, this was a boyhood dream of Michaels one day to buy one.

Another HK Monaro, with a 186 motor, 4-speed transmission, LSD, wider wheels with full list of Holden accessories, today it's in original condition with no paint or mechanical repairs, an absolute classic.

The list goes on with a 1968 HK Monaro - the year Holden won its first Bathurst. A 1971 LC XU1, the first of the XU 1's, restored to its original condition. A Holden Executive HJ Holden 4-door GTS, fully optioned it sold for just $6,060 back in the day. It became an executive vehicle because it had no air conditioning. Today with 70,000 on the clock and in original condition.

A significant vehicle to Michael is his 1981 VC Commodore, second of the Commodore series, a 50-year commemorative model exclusively built for SA Holden dealers to celebrate the union of GM and Holden Motorbody Builders to become General Motors Holden Limited. This model was the first time Holden numbered limited release models. Michael's is No. 67 of 300, built-in 1967 the same year Michael started work, the stars aligned here.

Last but not least is a 1985 VK Calais, a 4.9 litre V8 with 4-speed transmission, a special order with factory sunroof, Brock wheels and suspension. Notable to Michael because it was the 1,000th new car he sold.

Michael's collection is a beautiful history of Holden manufacturing and a classic collection. 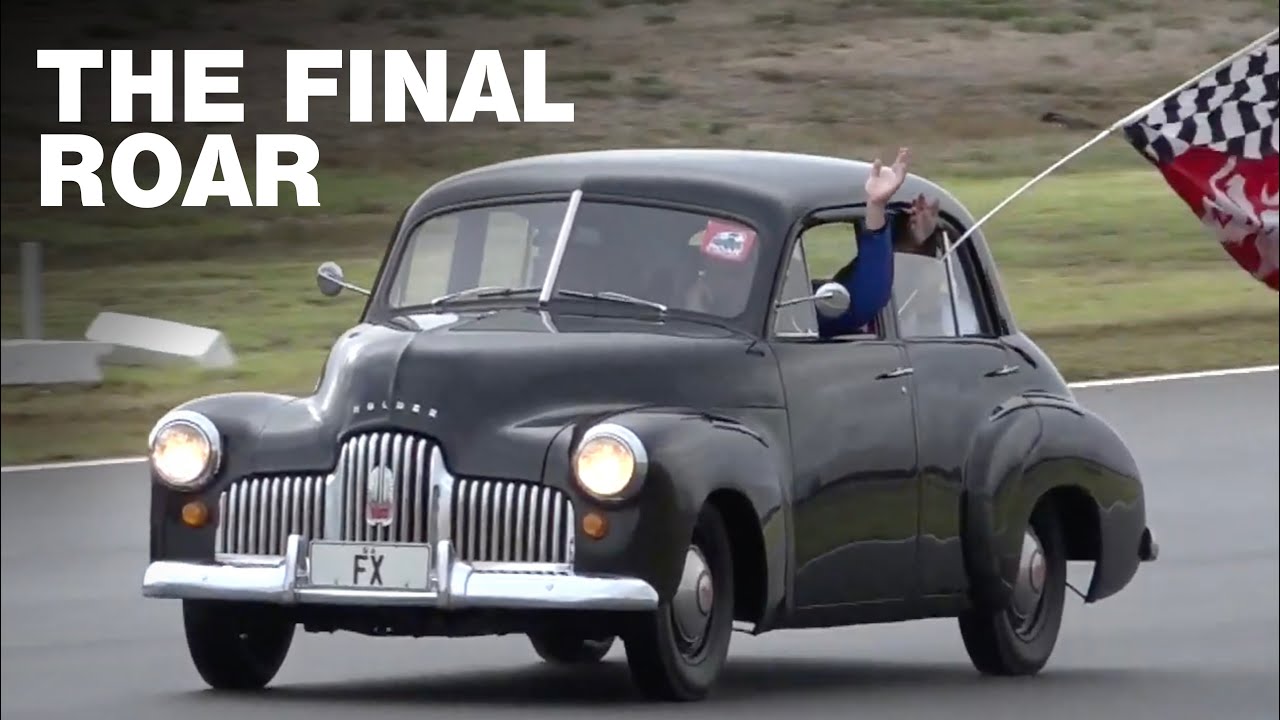 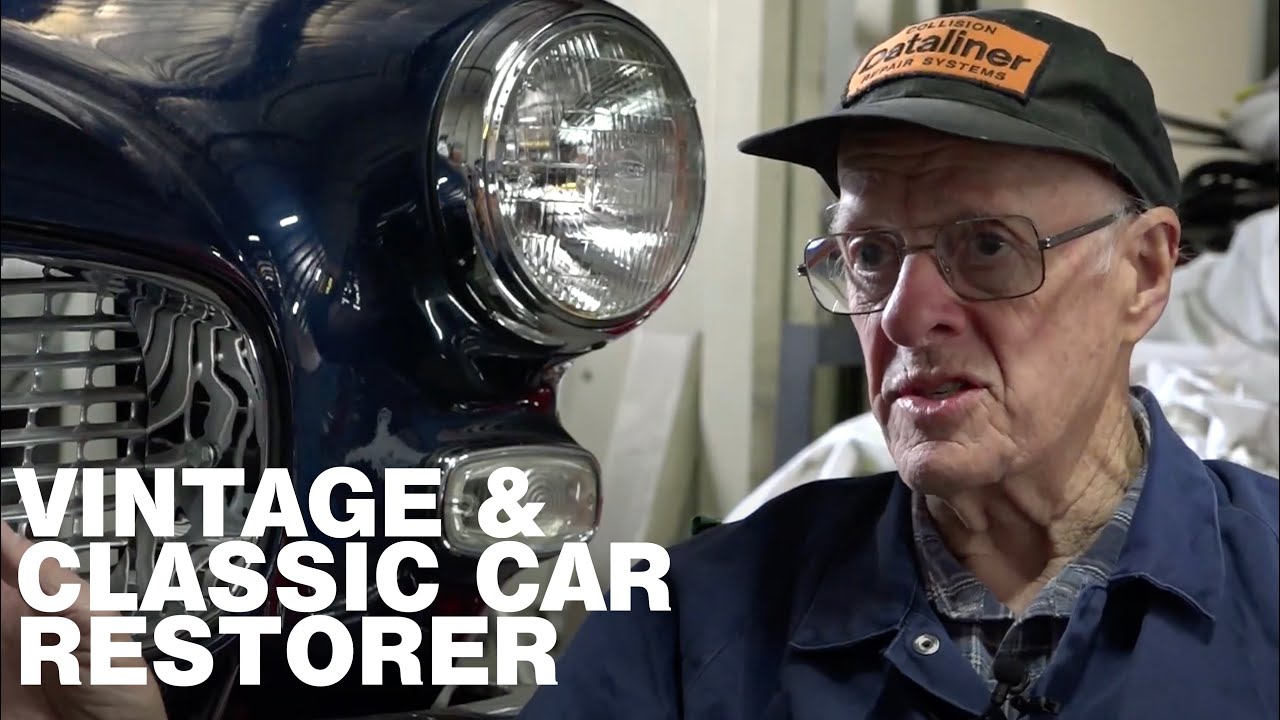 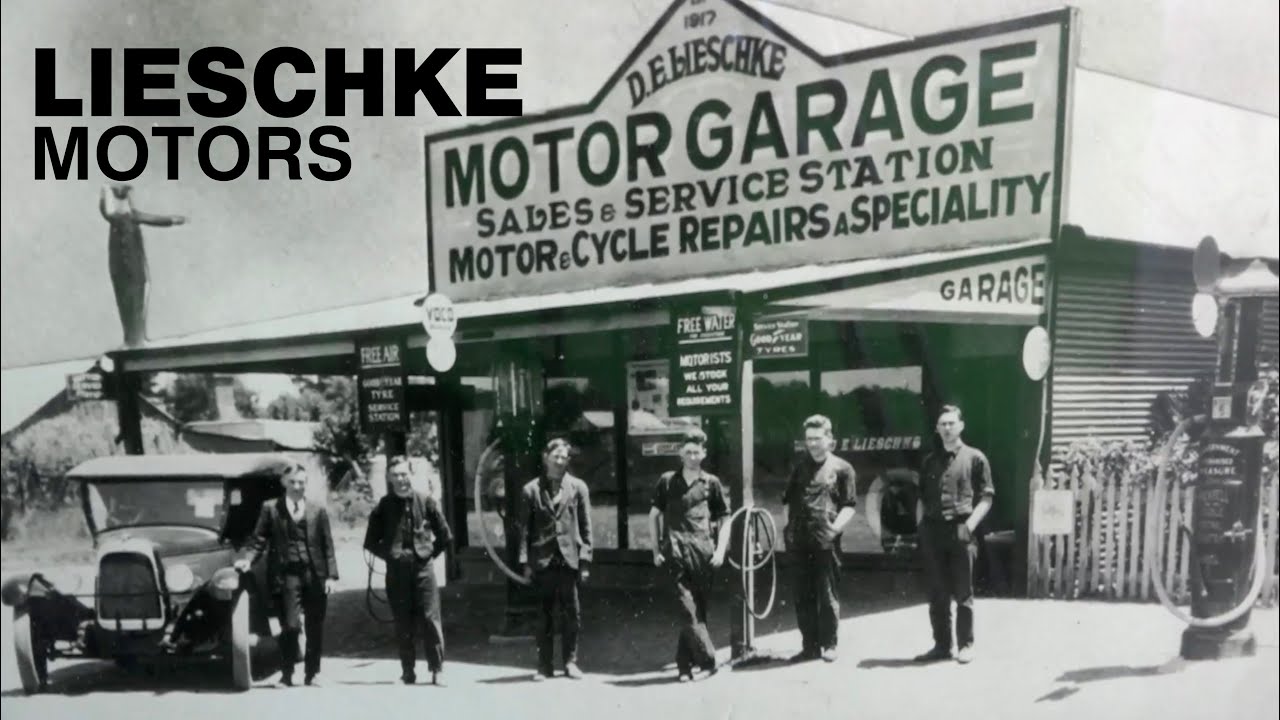 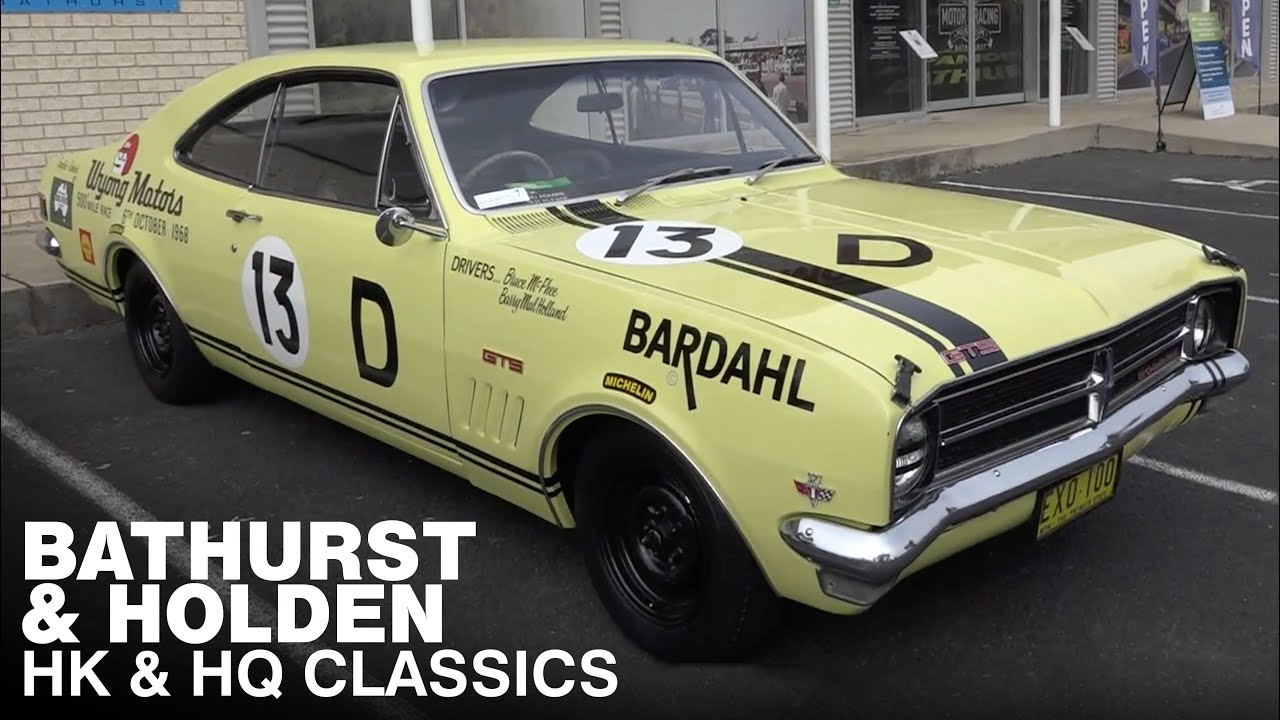 The Final Roar - Holdens at the Bend: Classic Restos Series 47