Fletch travels to Vermont in Victoria for the first-ever Patterson Cheney Holden Legends Car Show, created by the long-term Holden dealer due to the enormous interest from Holden owners and motoring enthusiasts wanting to keep the Holden flame alive. Since the end of manufacturing in Australia, there has been a renewed interest in Australian-made cars, with owners looking to invest in the older model and the later model Holdens, restoring and maintaining their slice of Australian manufacturing history.

The show attracted 88 vehicles covering six categories, the Old School Chrome Bumper section, Gemini's, Torana's, Commodore's, Monaro's, and HSV's. Phil from the Monaro Car Club of Victoria says there are original models from HK & HG to the HQ and newer models on show. Monaro Collector Cole has his 1976 GTS 4.2 V8, a GMH executive car purchased from Bill Patterson Motors. He tells of how he bought it, sold it, repurchased it and rebuilt it.

Representing the Gemini section is Tim with three vehicles, a Gypsy Panel Van, Sedan & Coupe. Tim recalls Holden taking advantage of its popular  Sandman developing the Gemini Gypsy Panel van - with only around 500 built. Torana's were well represented from the first HB model released in 1976 right through to the A9X model. Torana Club of Victoria member Mel tells the story of her love for Torana's and her current LJ Torana.

Top of the range HSV models were out in numbers. Ron representing the HSV owners, says these are now real collector cars with values increasing since the end of Australia's production.

The Chrome Bumper section of the older Holden models includes a 48-215, FE Wagon, Panel Van, One tonner and Brougham examples all on show. Interest in the restoration is increasing, and motoring enthusiasts love to see these older models. Cars they once owned and wished they had kept or vehicles that revive great memories of that era.

The Holden Legends Car Show had Commodores abound, boasting that every model commodore was on display.

A fitting finale and tribute to the Holden brand was the 'Holden Roar' where every car at the Patterson Cheney Holden Legends Car Show started their engines up for a 30-sec rev - Holden roars again. 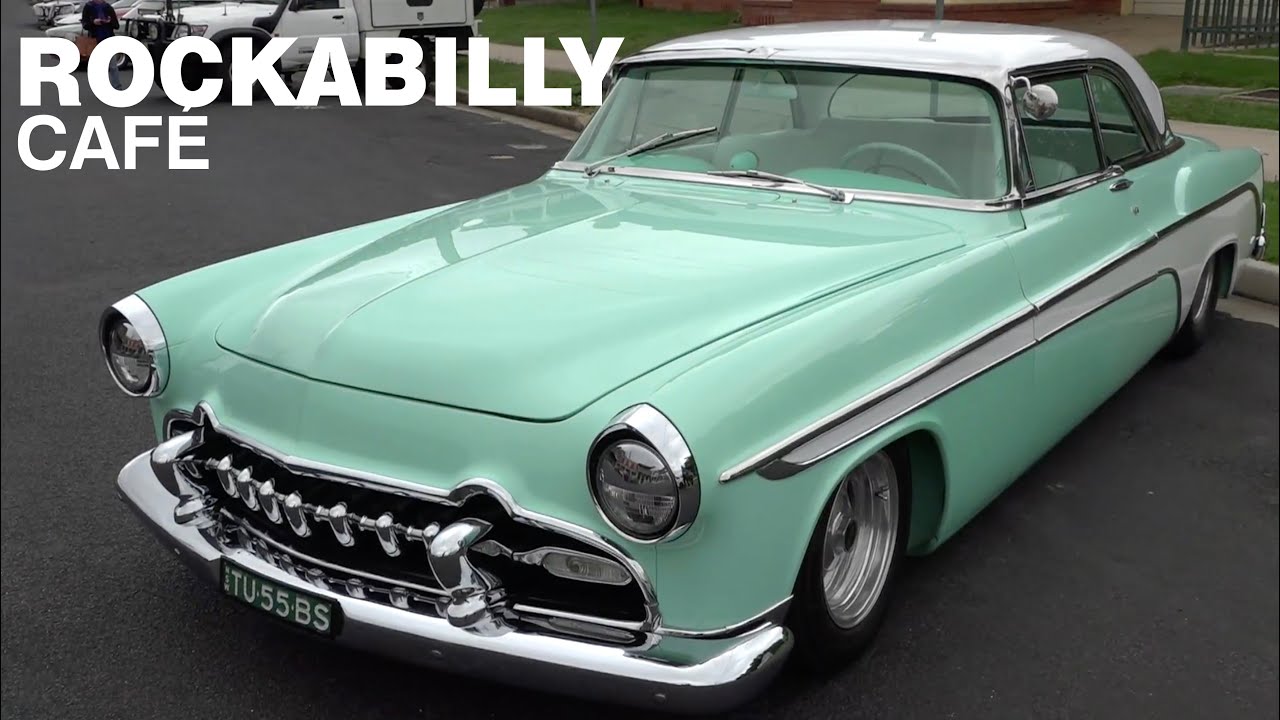 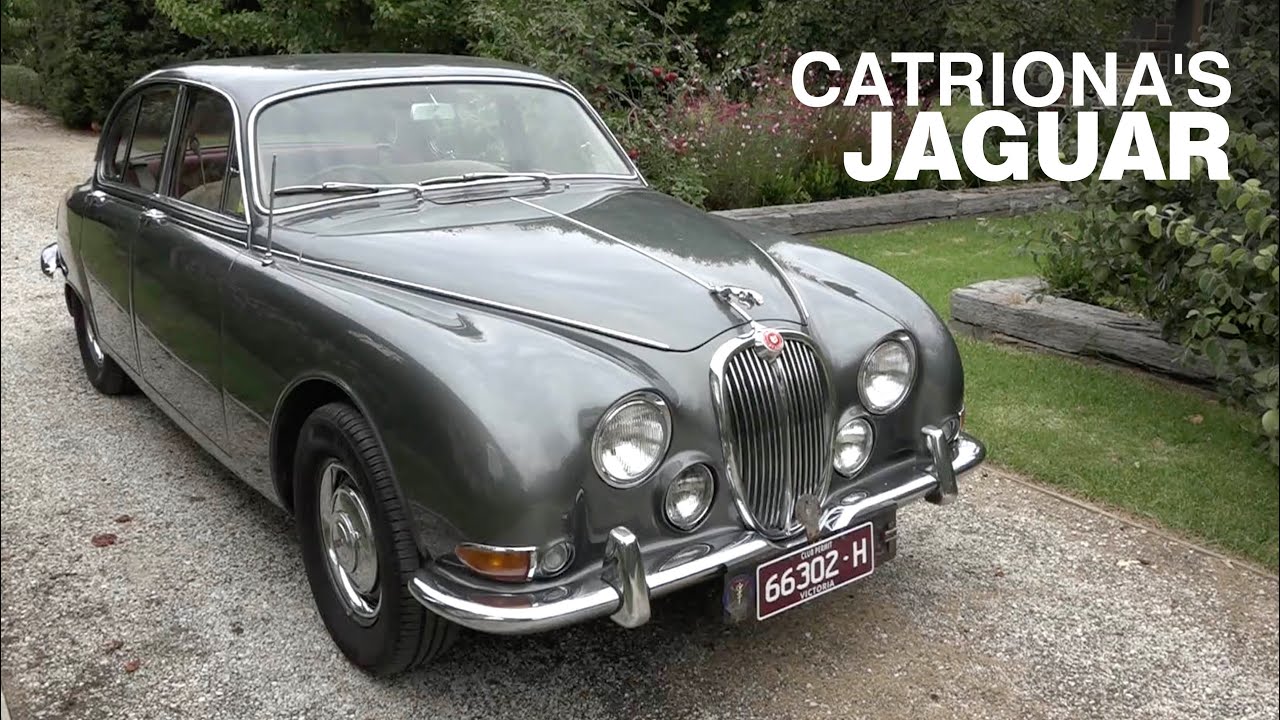 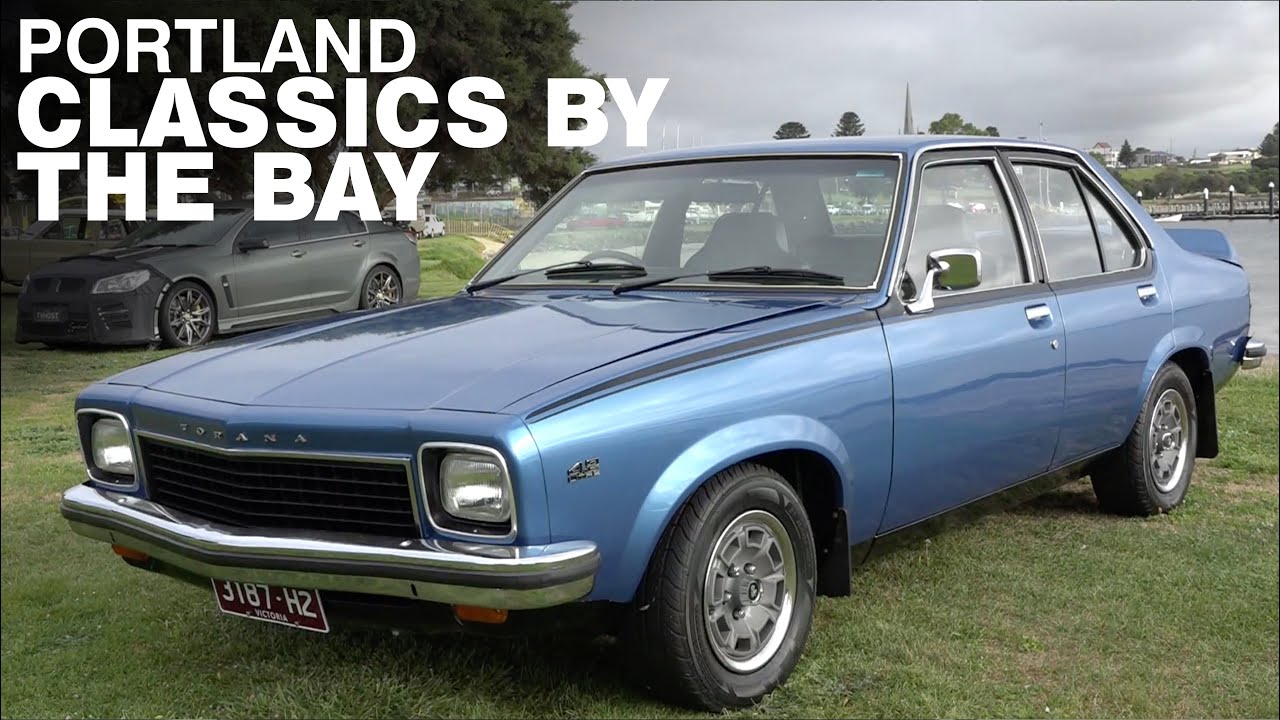 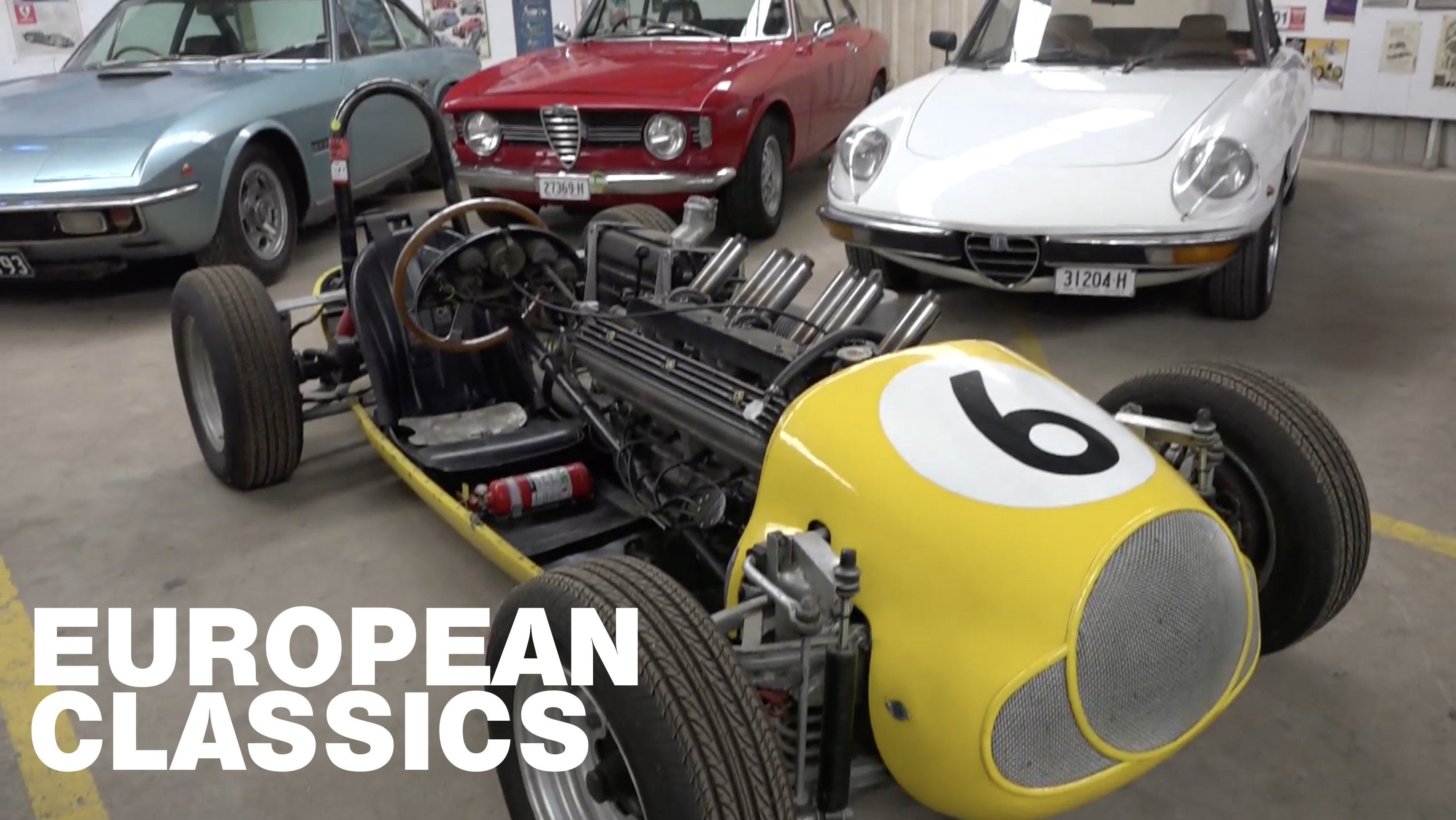