11.8K Views
6 Comments
Share
Classic Restos
Fletch heads down the highway to Geelong in Victoria for the 14th Annual All Holden Day. This event is one of the largest in the Southern Hemisphere and celebrates Holden - fondly recalled as Australia's own car, built for Aussie conditions.
As usual, Fletch finds some iconic Holdens and chats with their owners about the cars and their history. First up is James with his 1958 FC Holden, owned by the one family since new,  fully restored seven years ago and ready for another generation of the family. Glen with a beautifully appointed 1967 HR Premier Sedan, another successful restoration story. Vince talks about his iconic 1970 HG Monaro and Mal proudly displays his classic 1960 FB Holden in original condition, that looks ready to go touring again.
Of course, for such a huge event the newly refurbished Shannons Super Rig makes an appearance and Fletch take us on tour along with passionate Shannons Super Rig driver Nick. 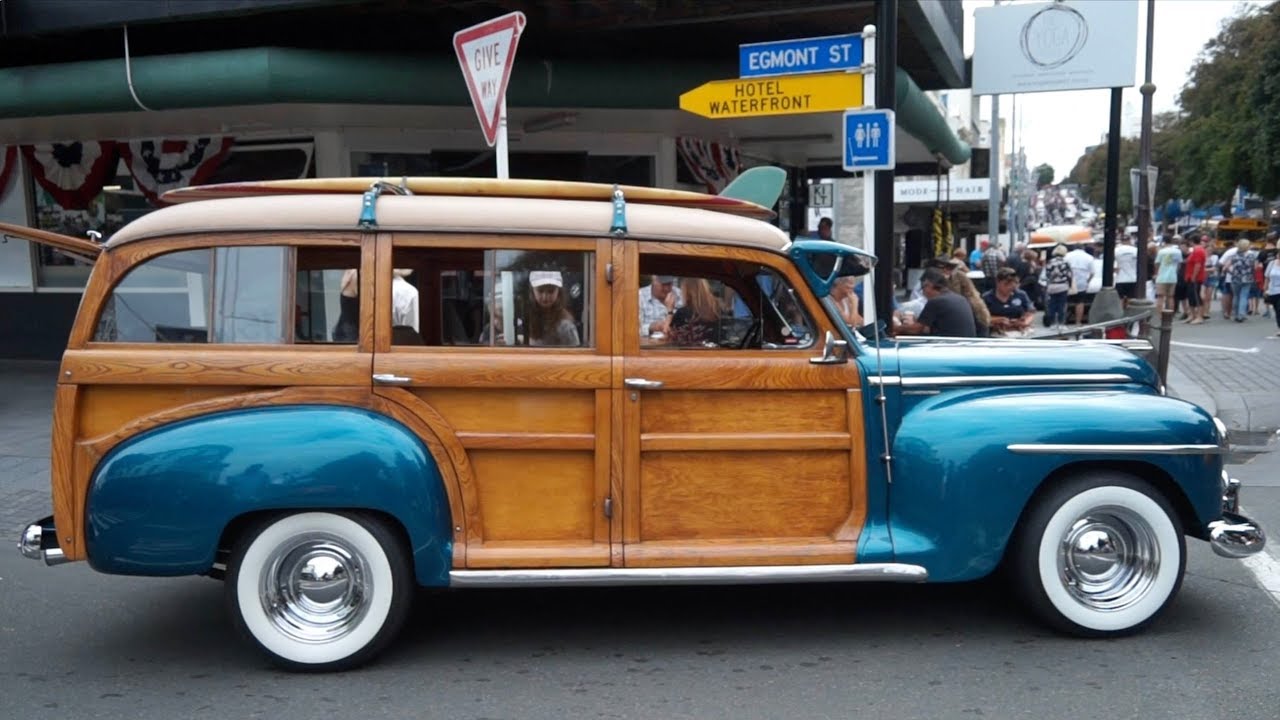 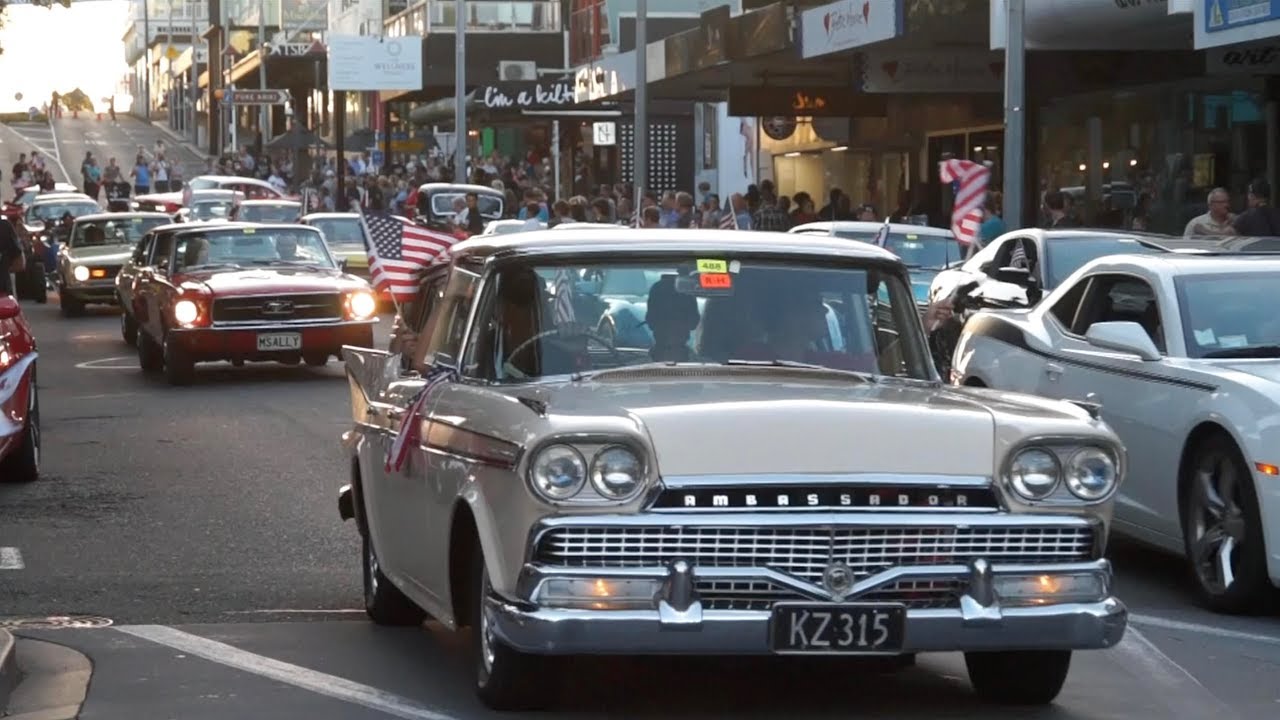 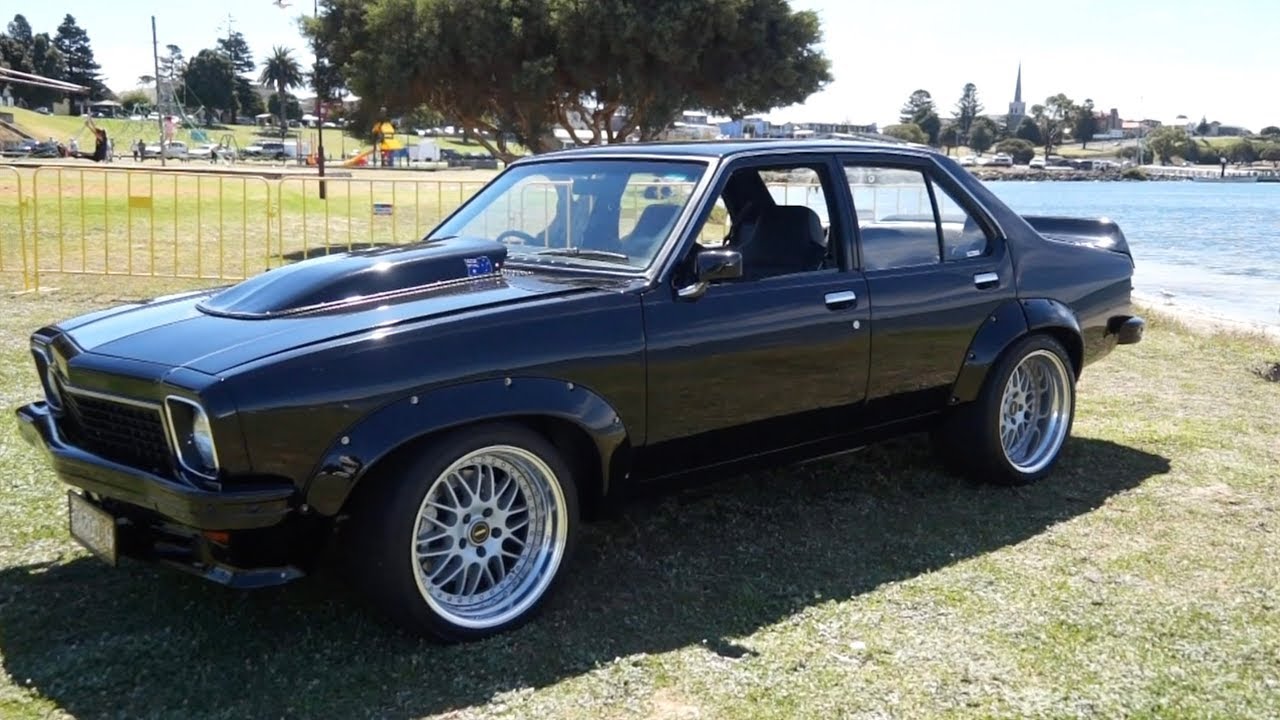 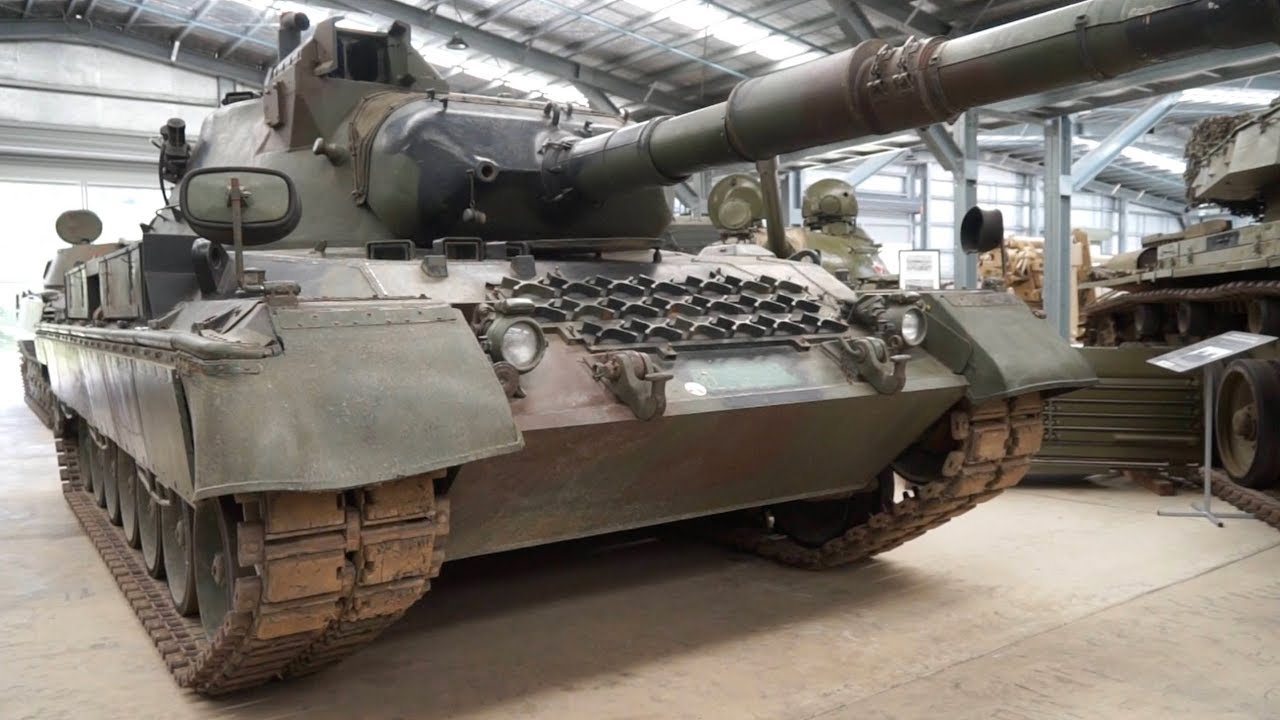