Fletch heads to the 2016 Winton Festival of Speed at Benalla in Victoria featuring a wide array of race cars from the 1940s -1990s. The challenging 3km circuit at Winton puts drivers to the test and features some of the iconic motor racing cars from the past including muscle cars like Mustangs, Ford GTHO's, Chevy Camaro's, Chargers and Monaro's. Fletch talks with 5 of the race drivers on the weekend and then takes you on board to experience what it's like in one these historic race cars. Craig with his 1972 VH 265 Charger, Stuart in his replica Allan Moffatt 1975 XB 351 GT Ford Coupe, Andrew with his HQ Holden, celebrating 28 years of Holden HO racing and father and son team of Stu and Alex in a 1962 356 2.5 litre Porsche and 1969 911 2 litre Porsche. 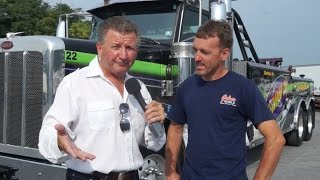 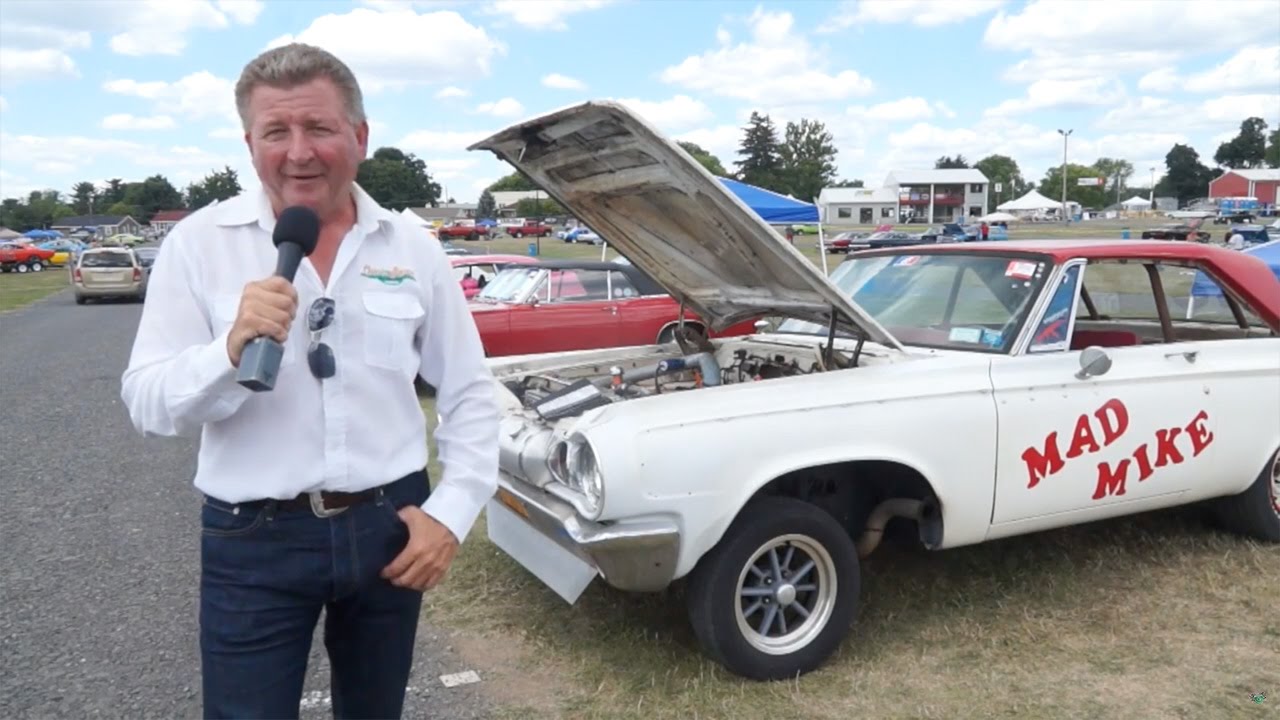 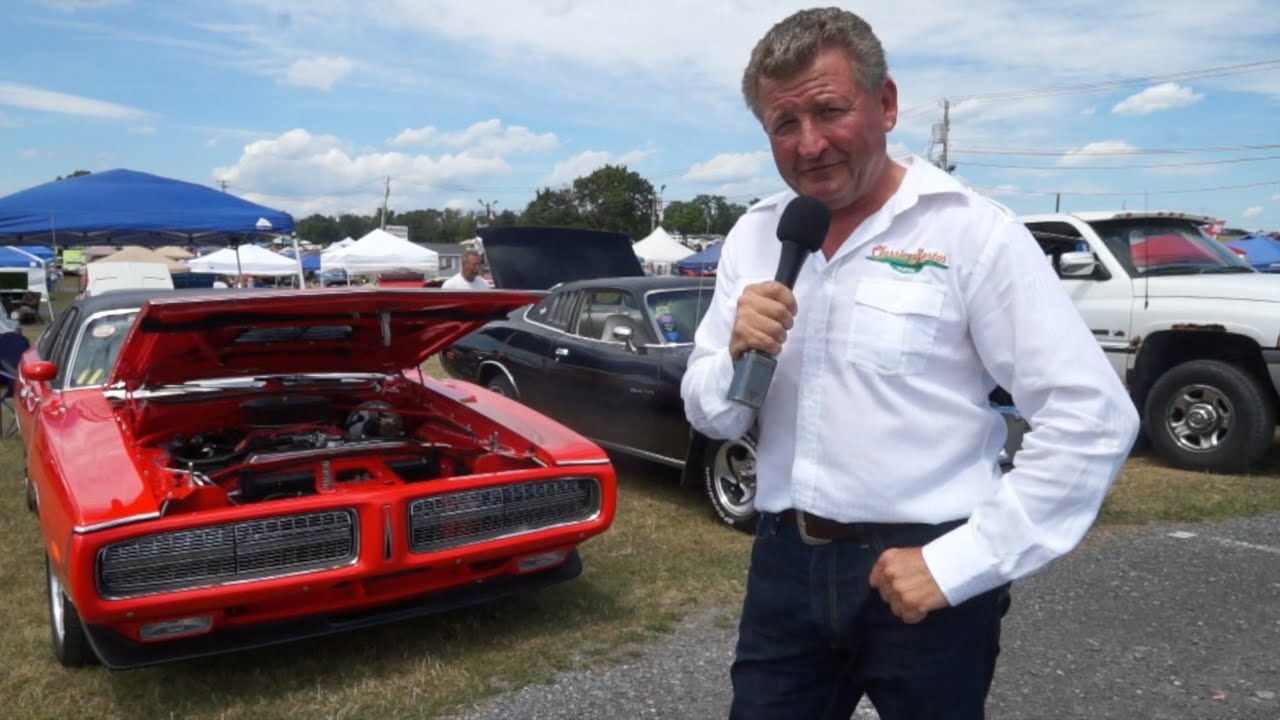 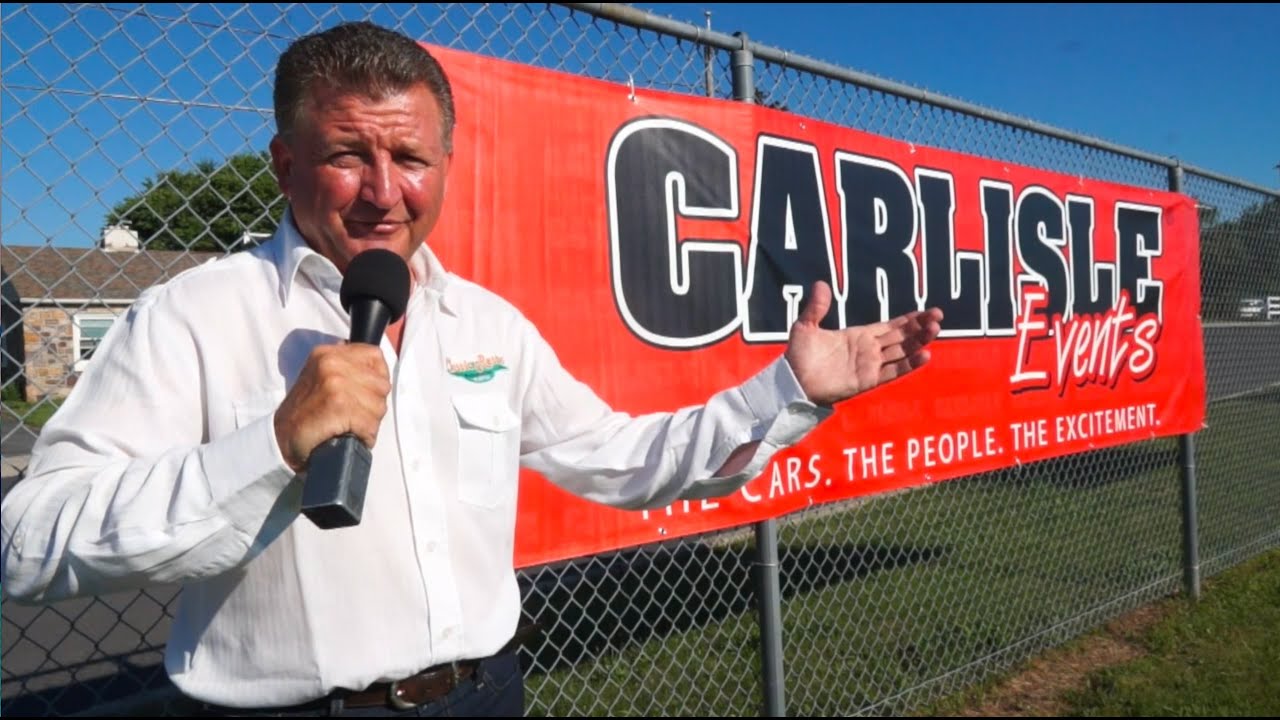