5.3K Views
7 Comments
Share
Classic Restos
Fletch still in Detroit Michigan, gains exclusive access to the General Motors Techincal Centre, headquarters of GM Global Design that have been responsible for many of the iconic vehicles produced by GM over the years.  A unique opportunity to go inside these very restricted access areas.
Fletch talks with Jacob, Historic Project Engineer for GM and gets a close up look at one of the most iconic project cars, the 1951 Le Sabre which was the prototype for future engine design and engineering development.A Vice President of Global Design Harley Earls project and set the standard back then.
Susan is a GM Designer responsible for the GM Design Archive & Special Collections with the task of maintaining the 100-year history of design at GM. The Campus opened in 1956 and took seven years to build and was another Harley Earl project, and covers the entire manufacturing history from design to the craftsman who bought these designs to life. The campus was a classic Mid-century corporate modern architecture that is as beautiful today as the day it was built. Plus a special visit to the very private Vice President's dining room, that most people who worked at GM have never seen.
Finally, an exclusive interview with the current Vice President of Global Design for GM - Mike Simcoe. An Australian who has worked for GM for 33 years, mostly in Australia before the current position he took up in 2016. He talks of the Influential people at GM, like Harley Earl and more recently Bill Mitchell. A real insight into the design influences now and in the future for GM. Plus a rare look at the office of Harley Earl that Mike Simcoe now resides in.  Some rare footage of General Motors Technical Center in Warren Michigan. 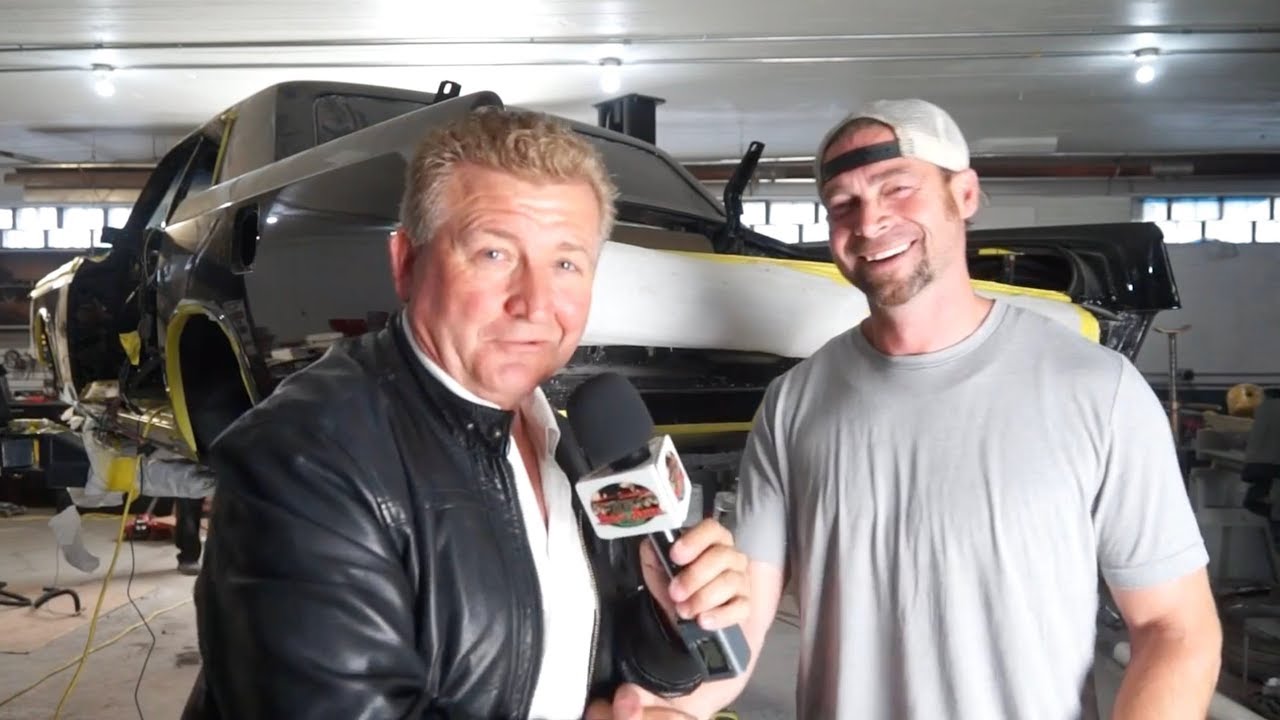 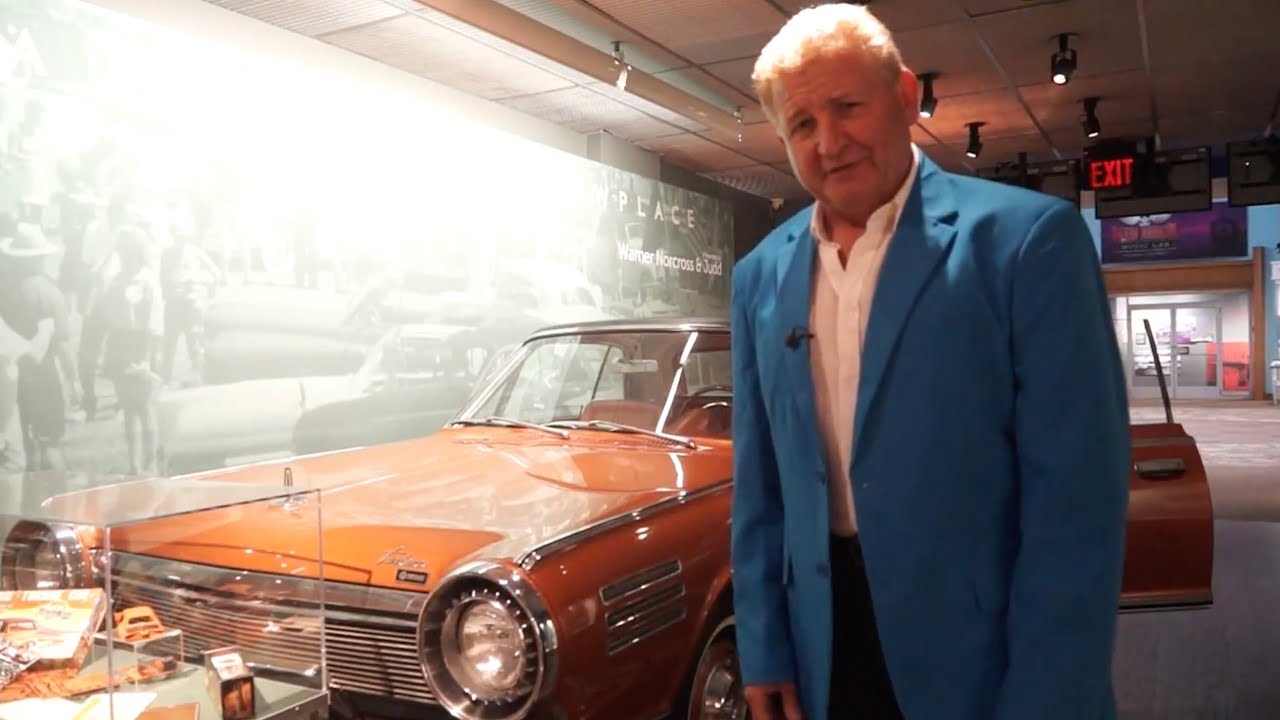 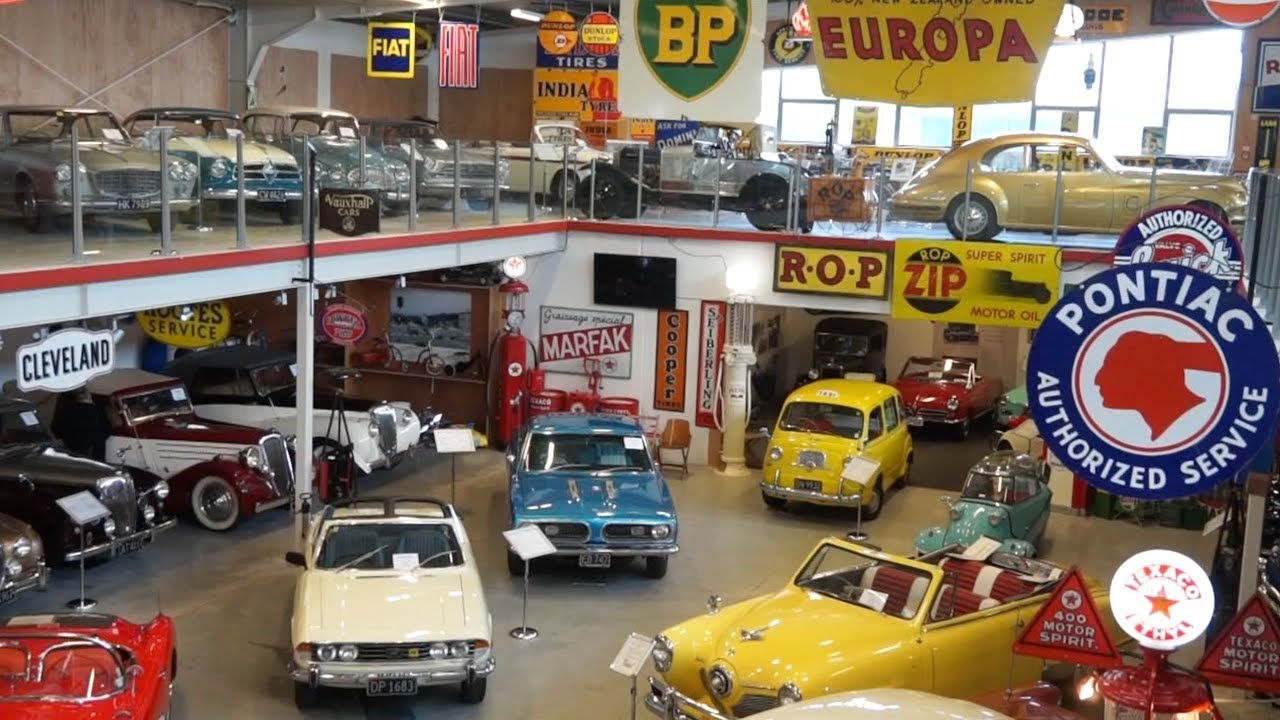 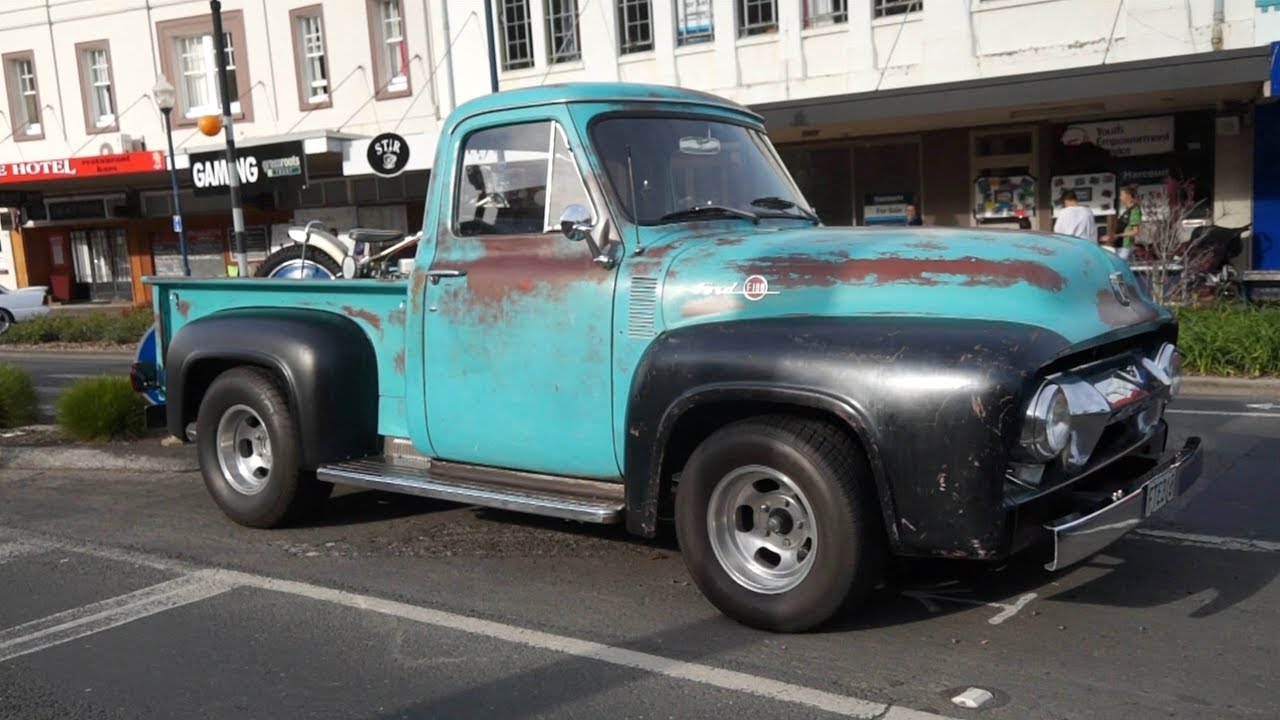